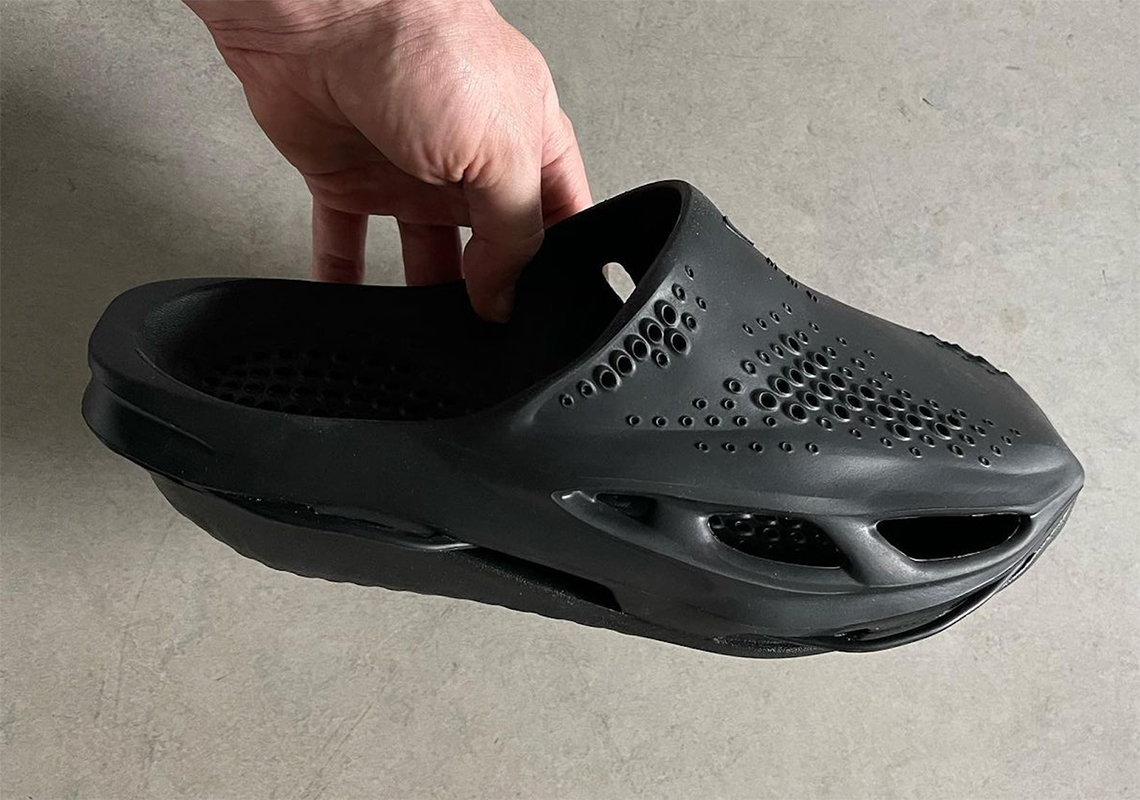 There’s much chatter about a so-called “Post-Sneaker” world, as loafers and derby shoes have become extremely popular. But not all are trading in casual for formal, with many still gravitating towards offerings the likes of Crocs and Merrell Hydro Mocs. Even influential figures the likes of Ye and Salehe Bembury have crafted their own competitors — the Foam Runner and Pollex Clog — propelling the clog to the cultural forefront.

Now, following in the footsteps of the above-mentioned, Matthew M. Williams is bringing his own spin to the formula. Alongside Nike, the ALYX head has created a slide that feels closely related to past works. The toe box, for example, proffers a brutalist, squared shape reminiscent of the Zoom MMW 4. And the rest of the shoe is kept sleek, its foam chiseled along the midsole and perforated across not just the forefoot but the footbed as well.

For a closer look at MMW’s upcoming Nike Slide, check out the available imagery below. No release date has been announced yet, but we should learn more details soon.

UPDATE 6/17/2022
Images of the Matthew M. Williams’ Nike Clog in grey have surfaced. 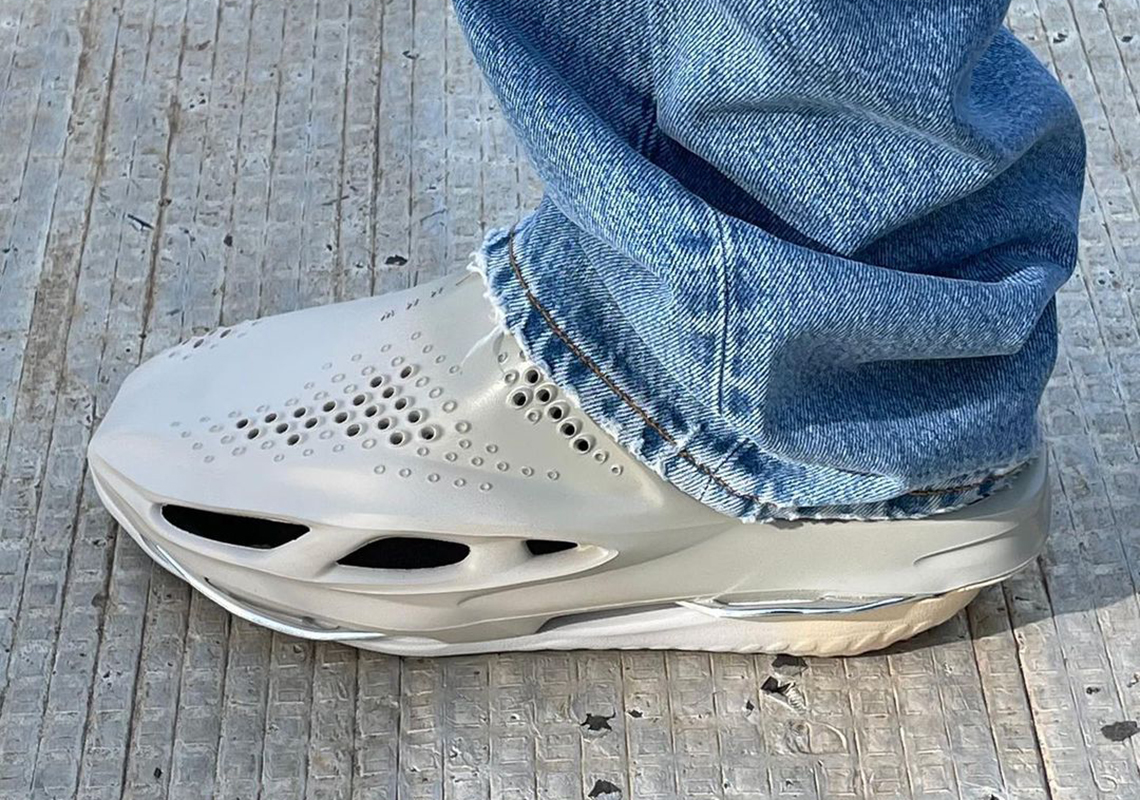 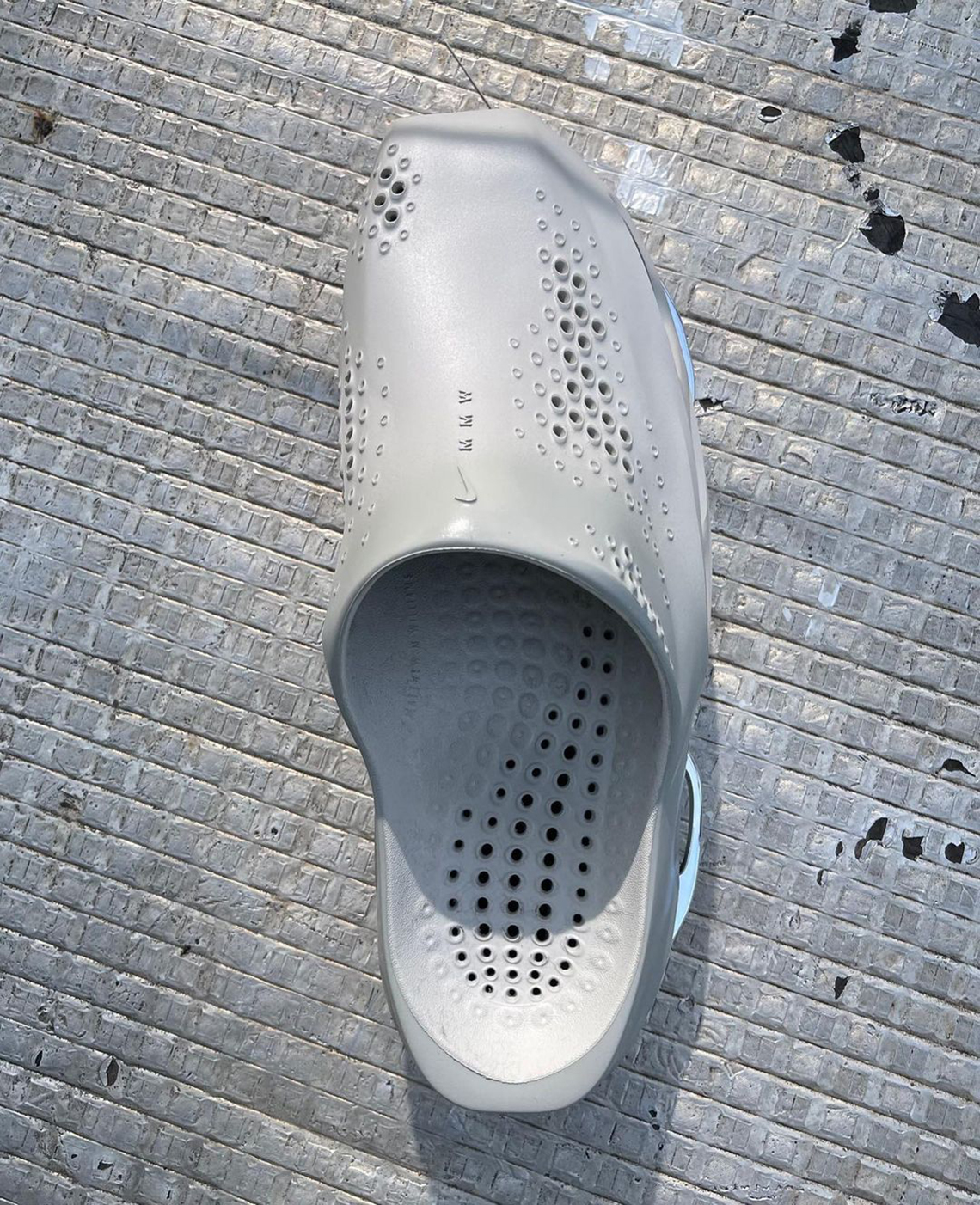 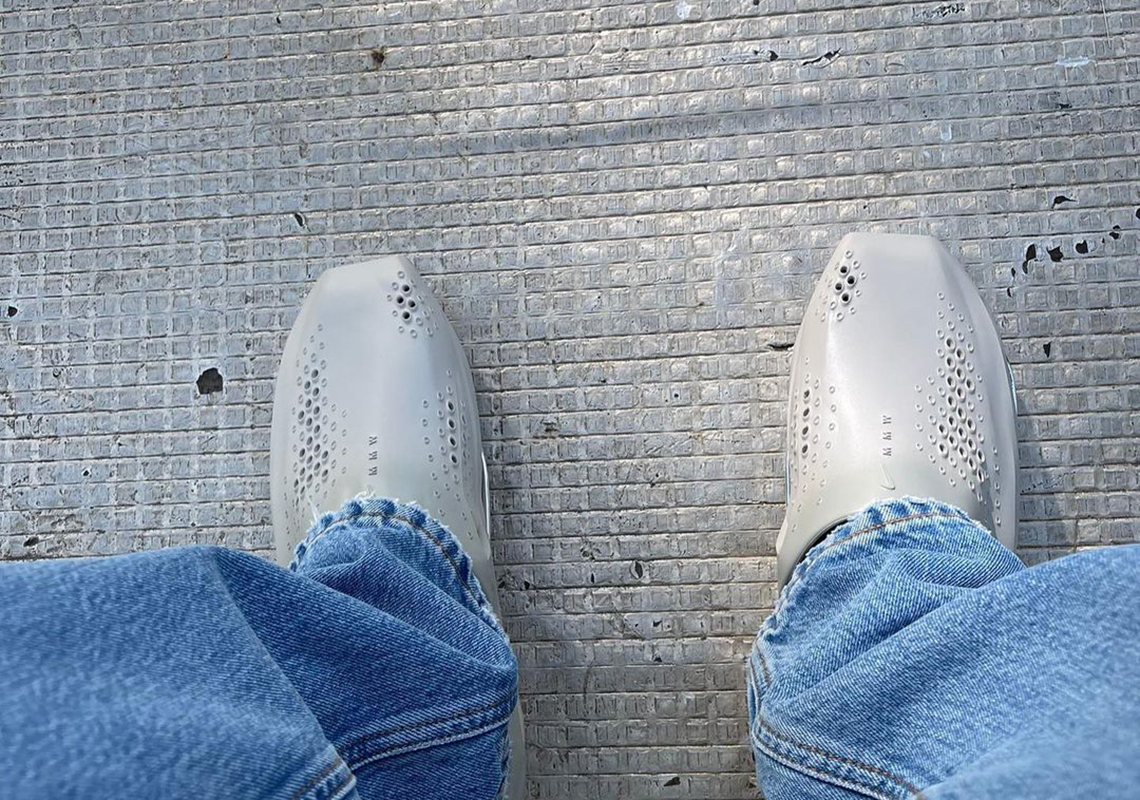 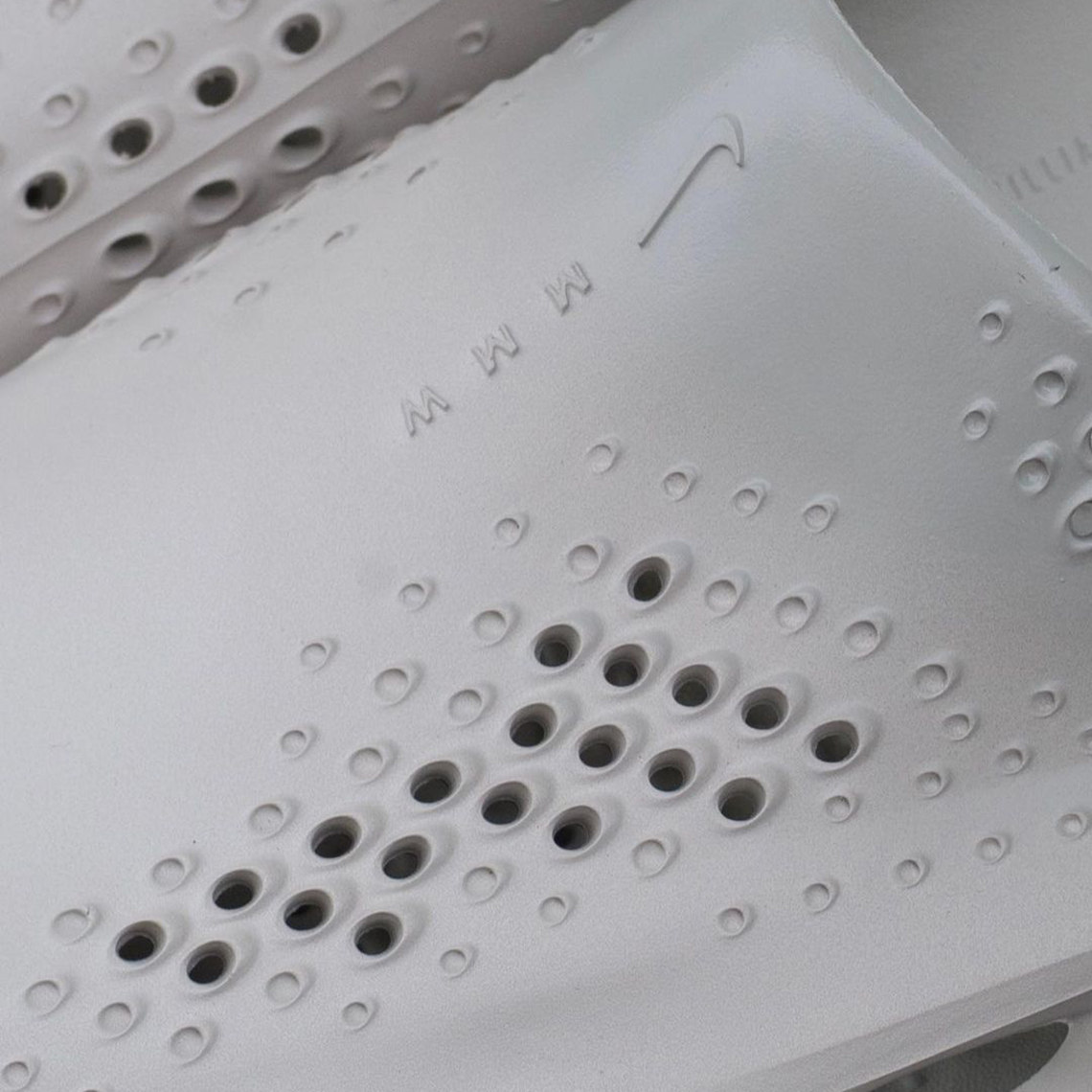 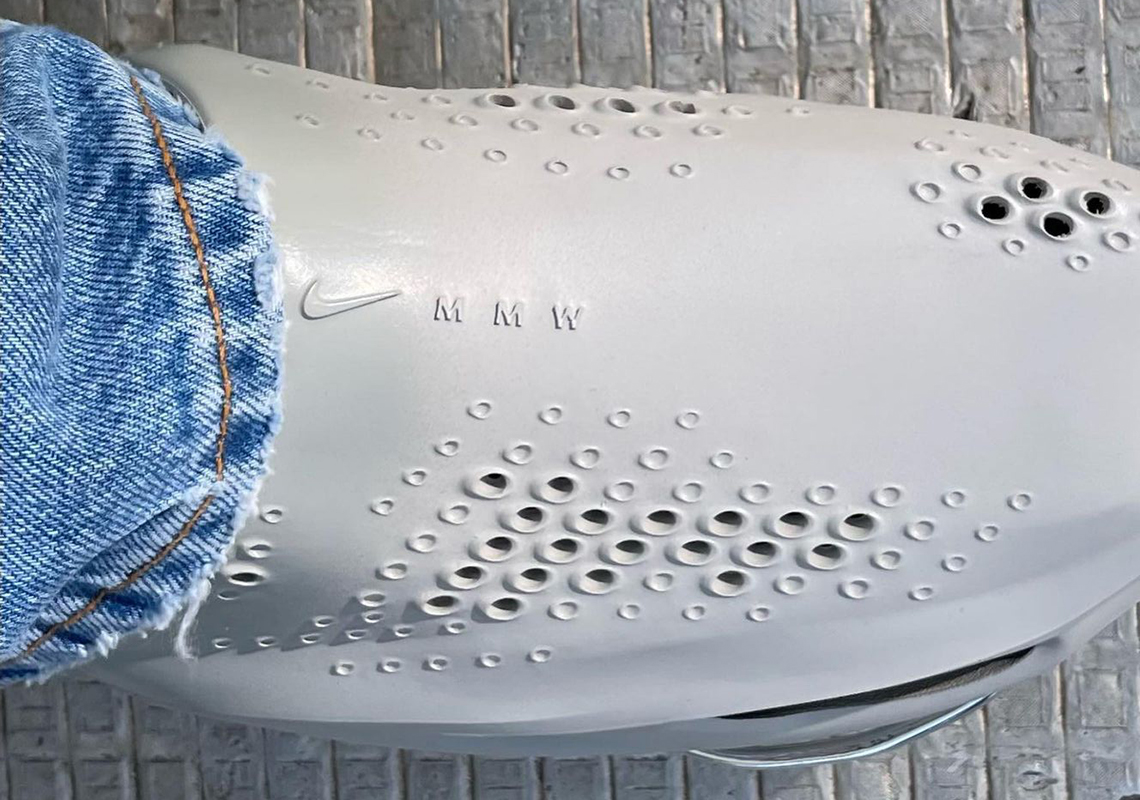 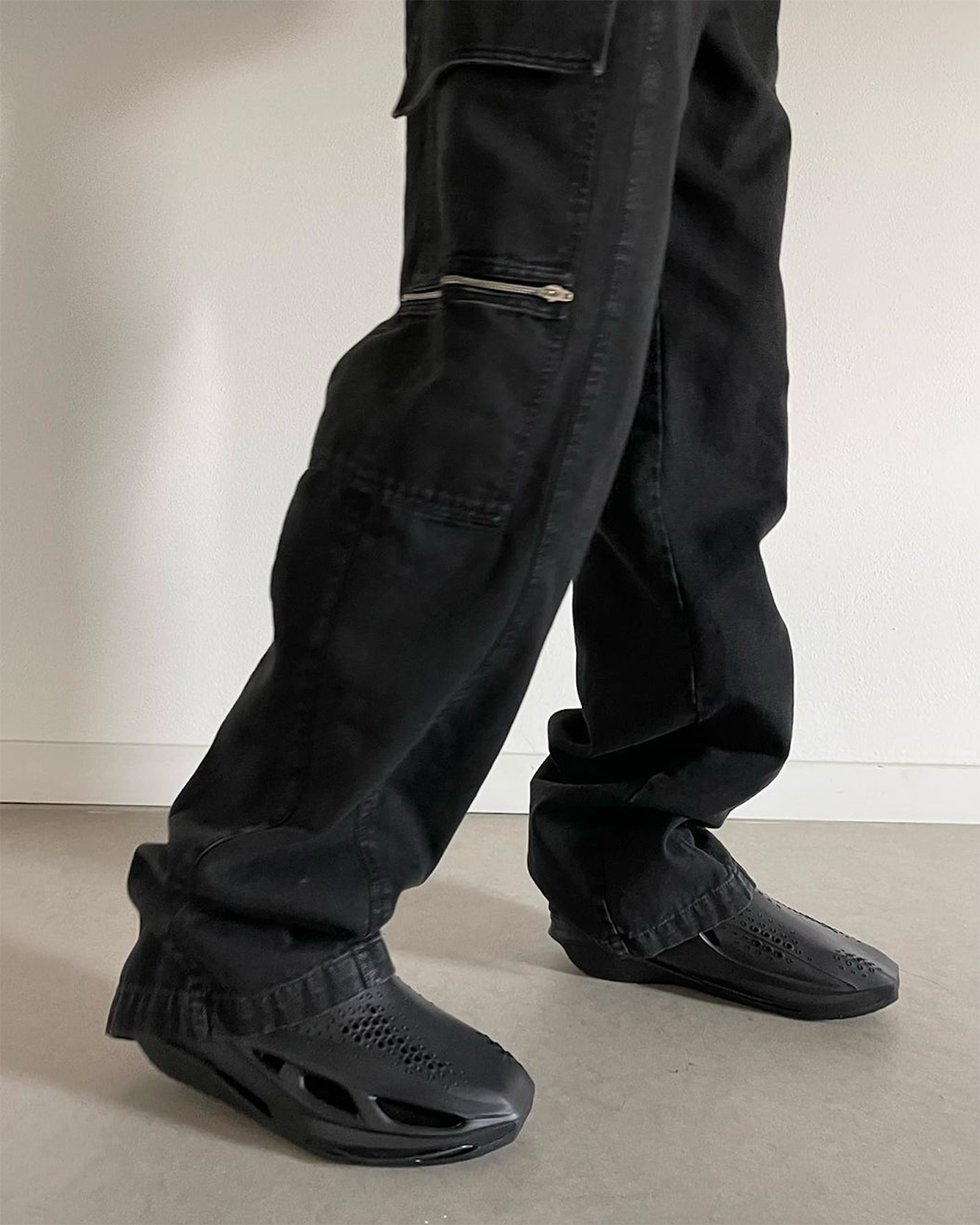 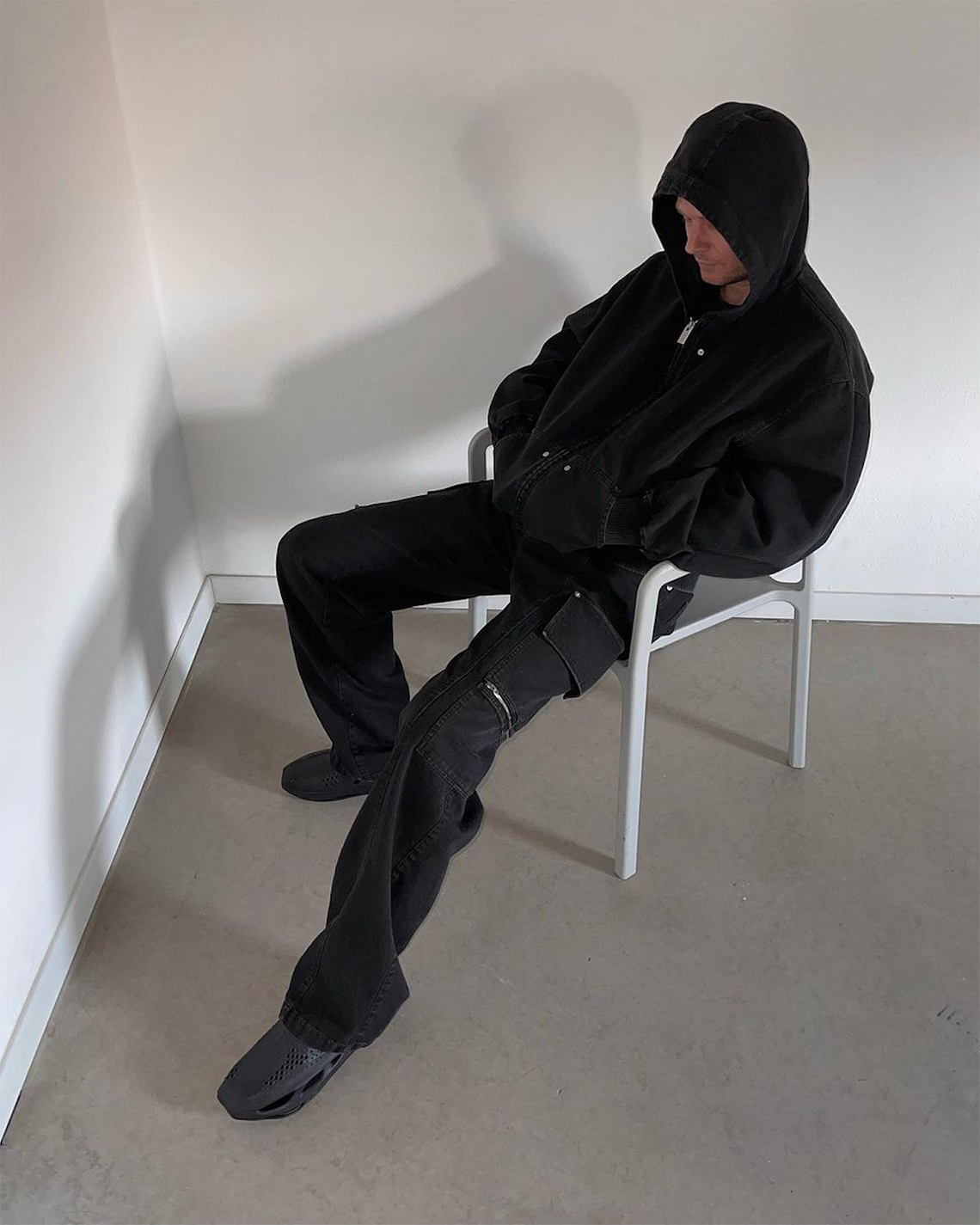 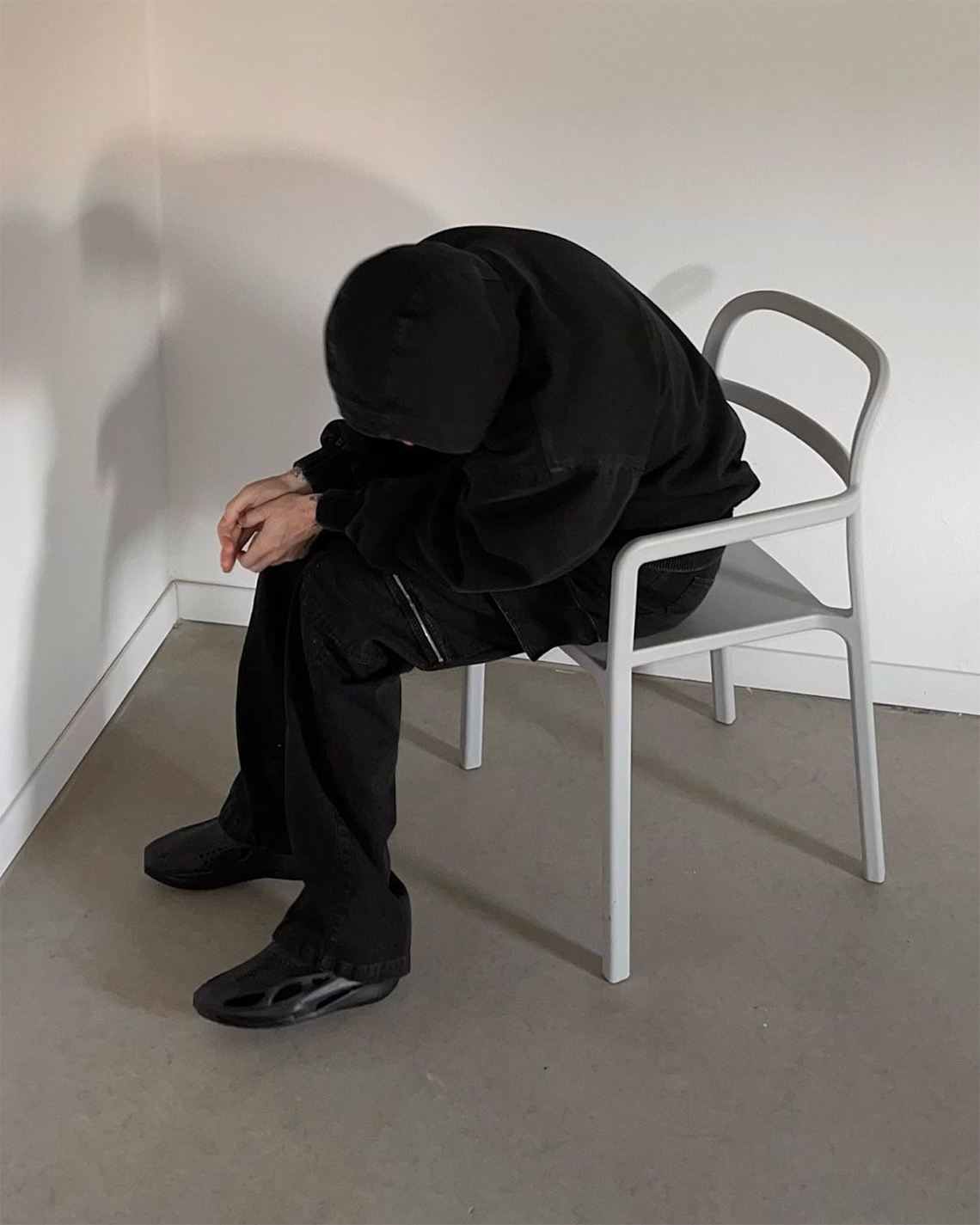 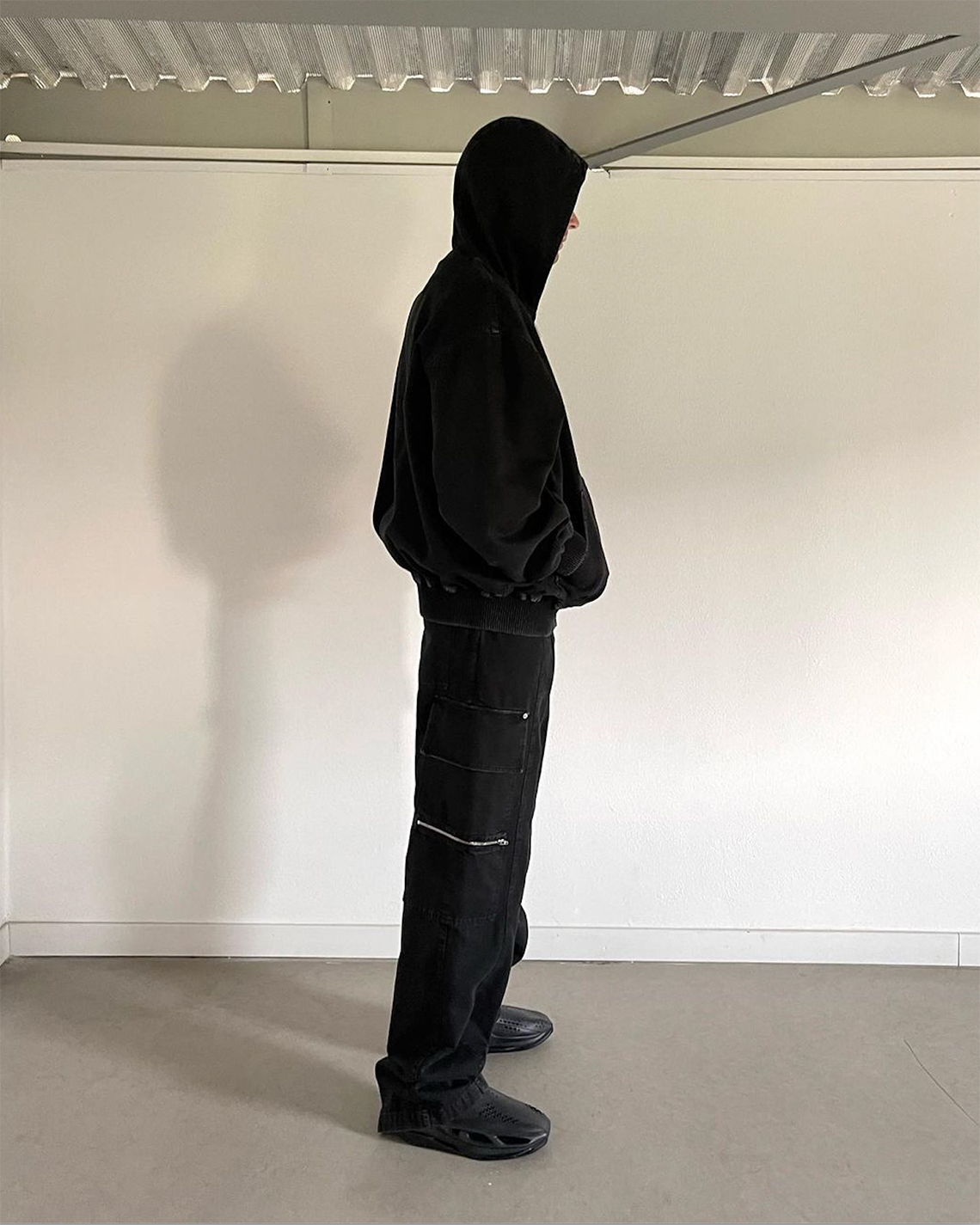 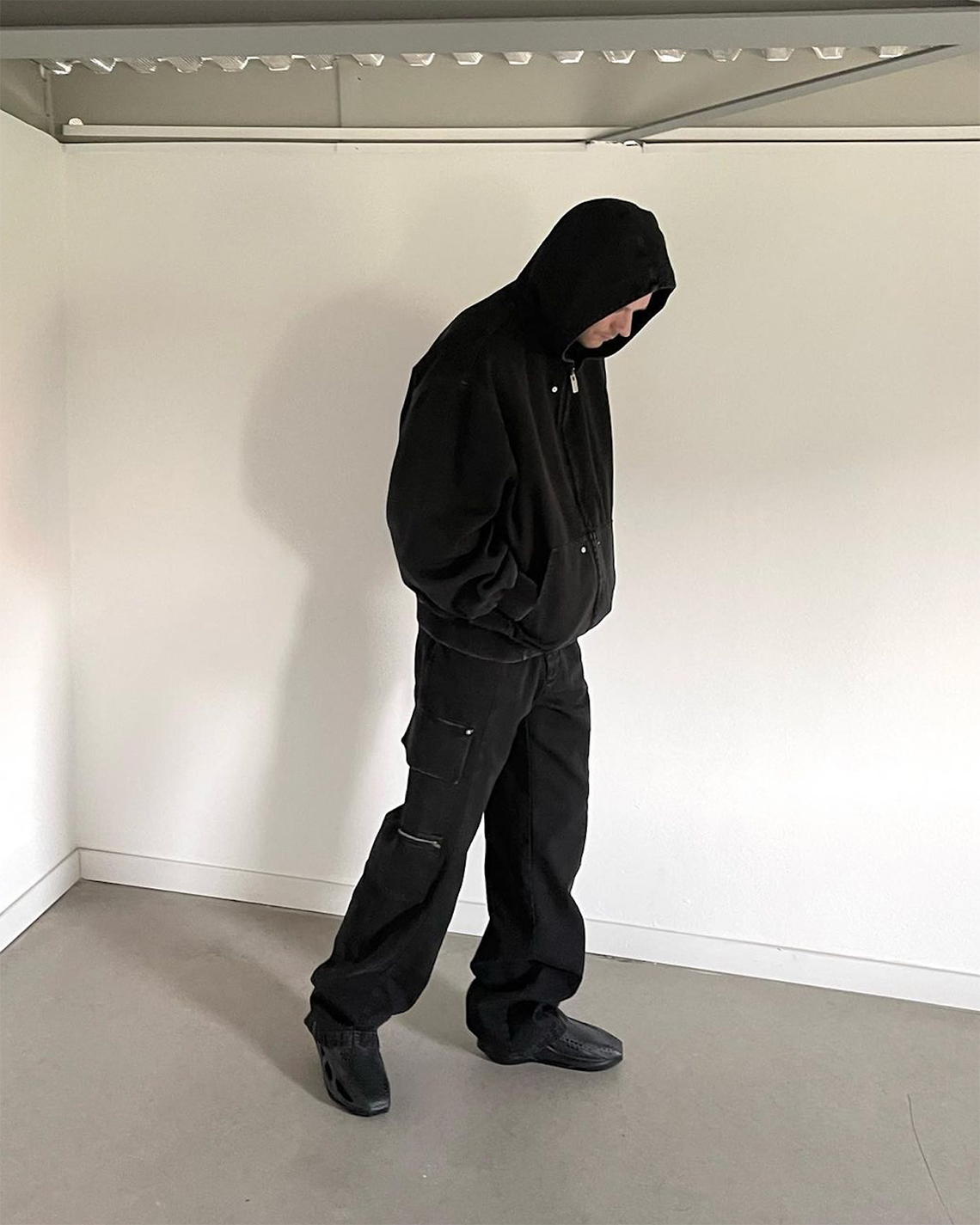