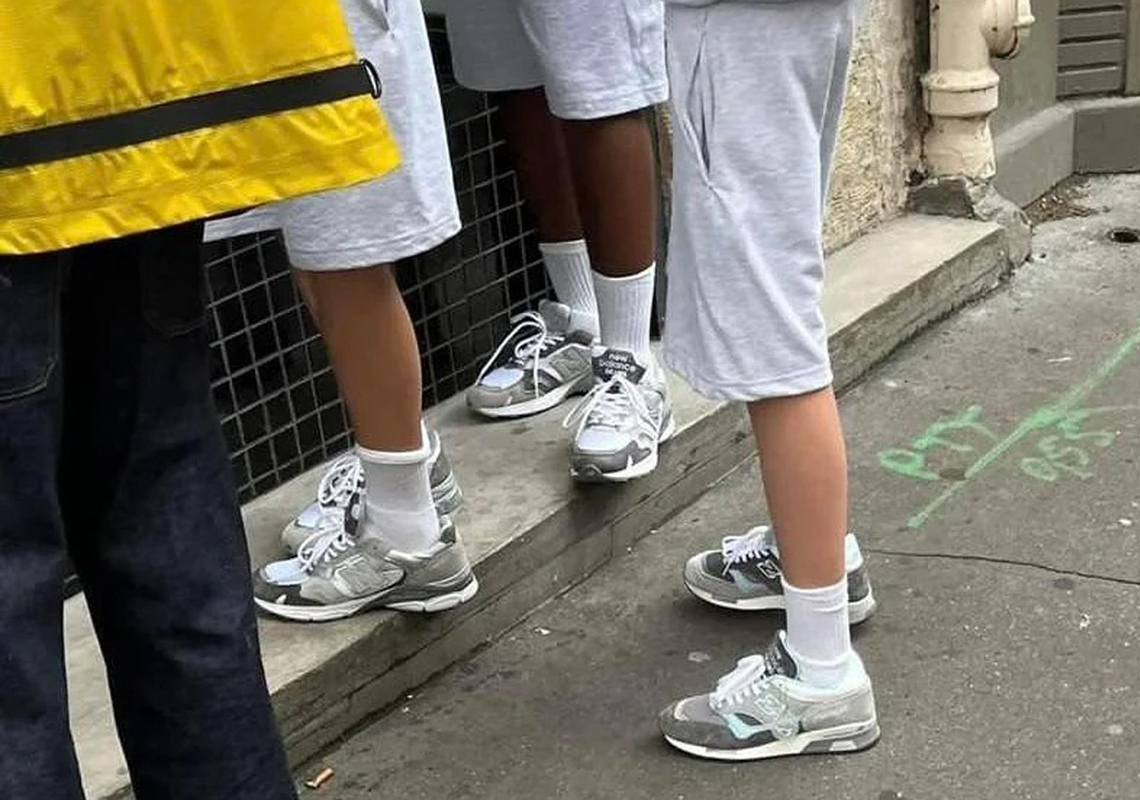 Whether atop Needles tracksuits or Reebok classics, BEAMS and Paperboy Paris will waste no opportunity to collaborate. And later this year, the two will be coming together yet again, going in on not one but two New Balance silhouettes: the 920 and 1500.

Relishing in Made in UK construction, the capsule reportedly pays homage to the Flimby factory as well as the 40th anniversary of NB’s United Kingdom-based production. Both in material and color, the collaborative 920 and 1500 are not at all distant relatives: suede, mesh, and the like complete the assembly, while various shades of grey as well as the odd pop of light blue helm the palette. Co-branding, though not visible in any of the available imagery, is surely intact as well, likely printed onto the sockliner and, from the looks of it, the rear profile.

So far Paperboy Paris and BEAMS have disclosed very little about the shoes. They have, however, announced a June 21st release, with additional details sure to be announced soon. 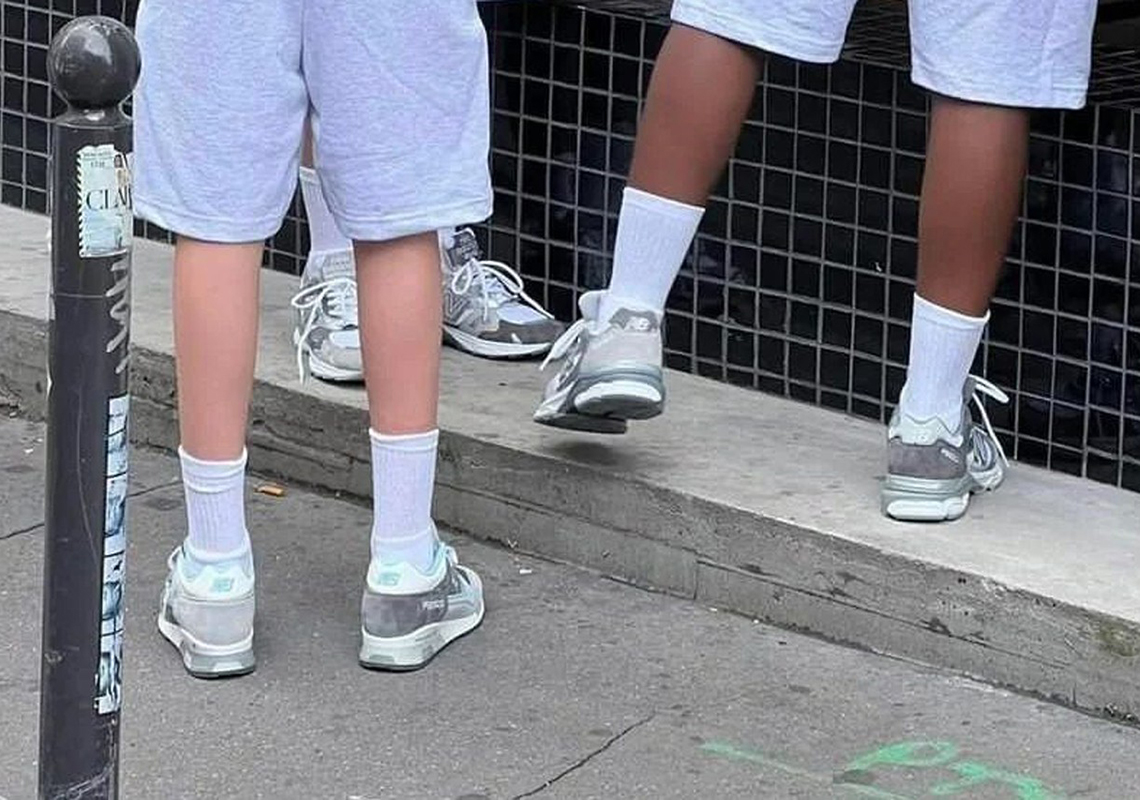