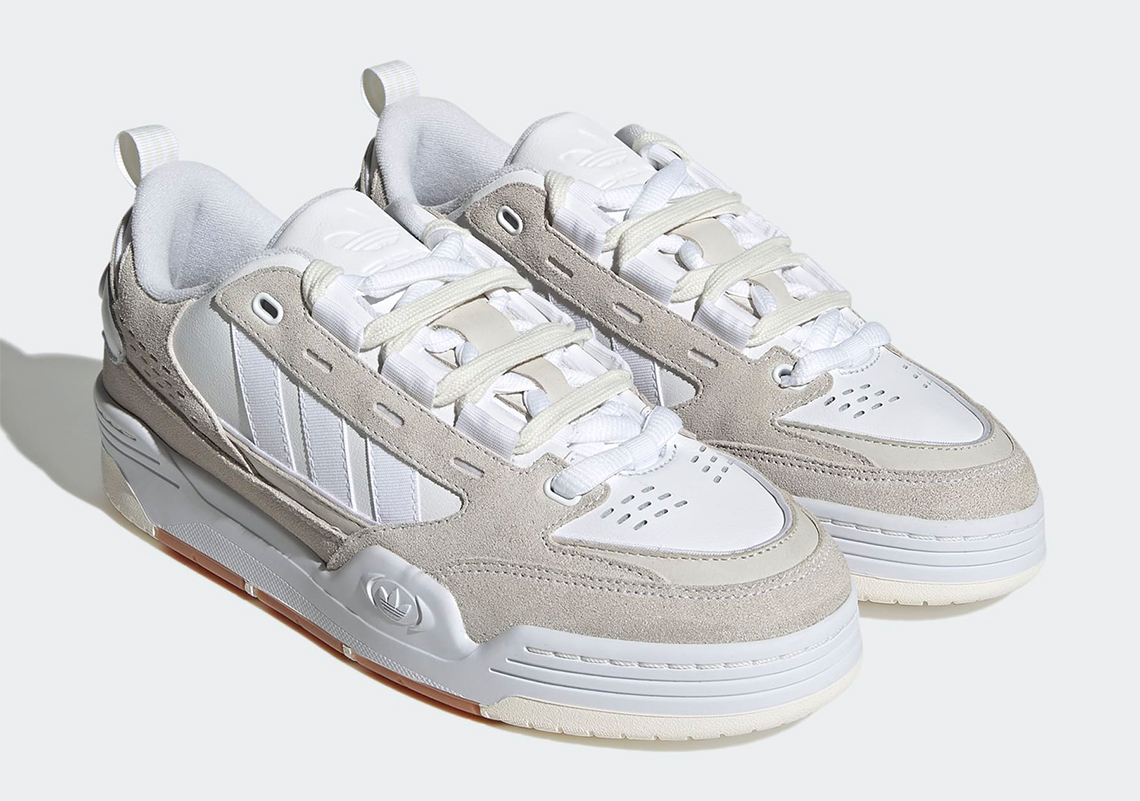 Despite drawing its aesthetics from the early 2000s, the adidas ADI2000 comfortably fits in amongst the rest of the Three Stripes’ contemporary designs. And recently, the shoe appeared in a simple and clean “Cloud White” colorway, which is currently available right now.

Contrary to what its nickname might suggest, the colorway is equally comprised of “Off White,” which dyes the upper’s various suede panels. “Cloud White” then sits in between, dressing not only the leather base but also the lace unit, stripes, and the heel’s smaller parts. Below, the sole effectively mirrors the above palette, albeit with the addition of cream and gum hits underfoot.

For a closer look at this newest ADI2000, check out the official images below. To grab a set for yourself, head over to adidas.com where they can be purchased at a relatively affordable retail of $100 USD.

In other news, another INVINCIBLE x NEIGHBORHOOD x adidas Campus is coming soon. 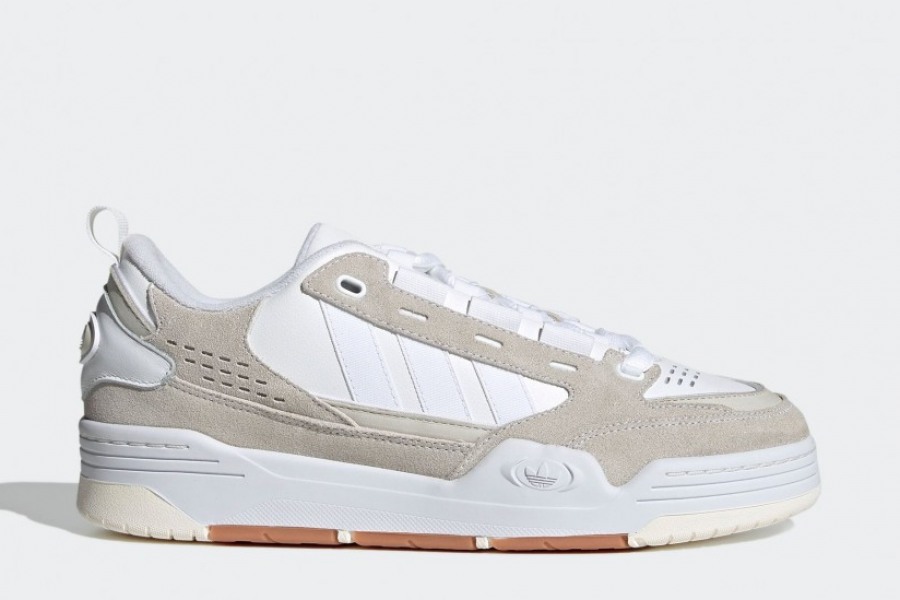 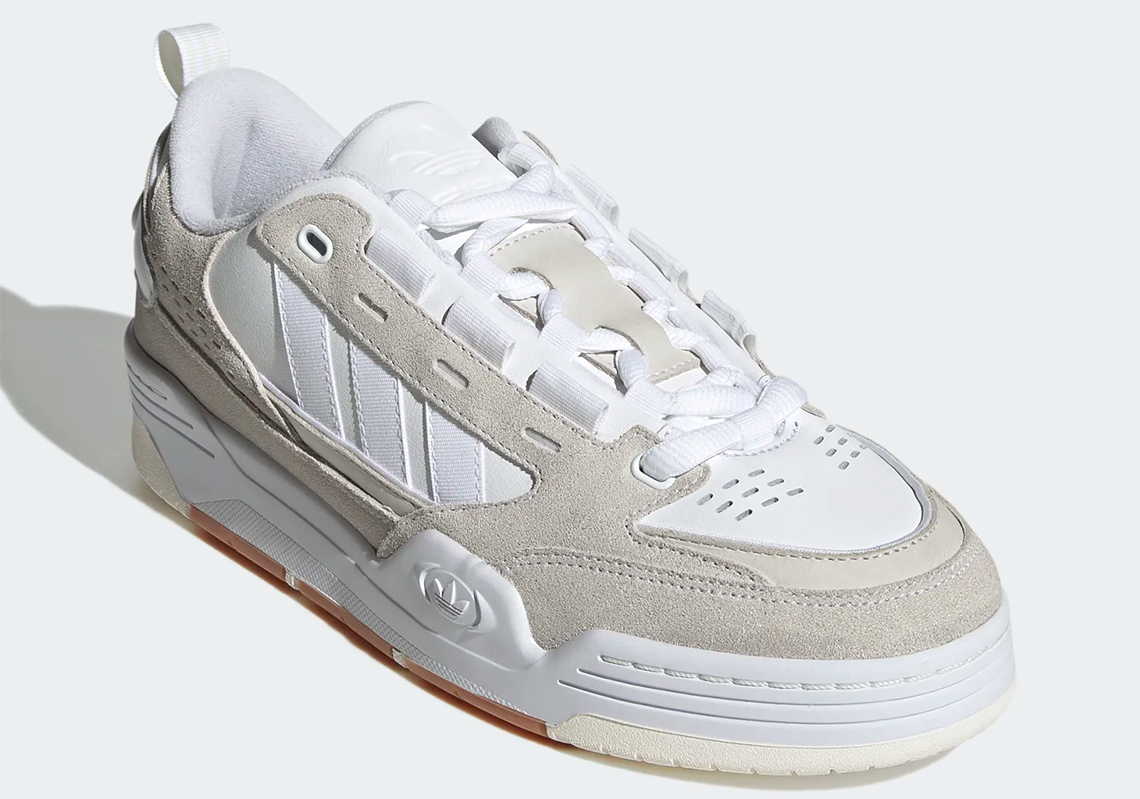 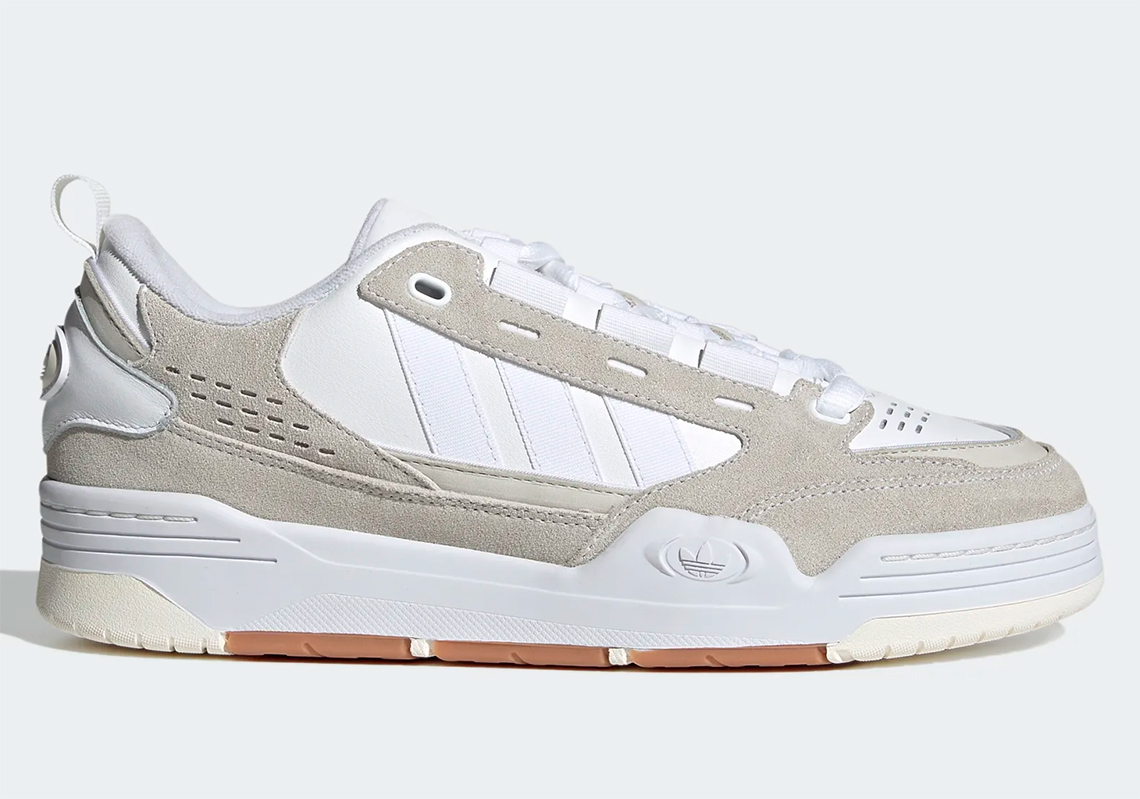 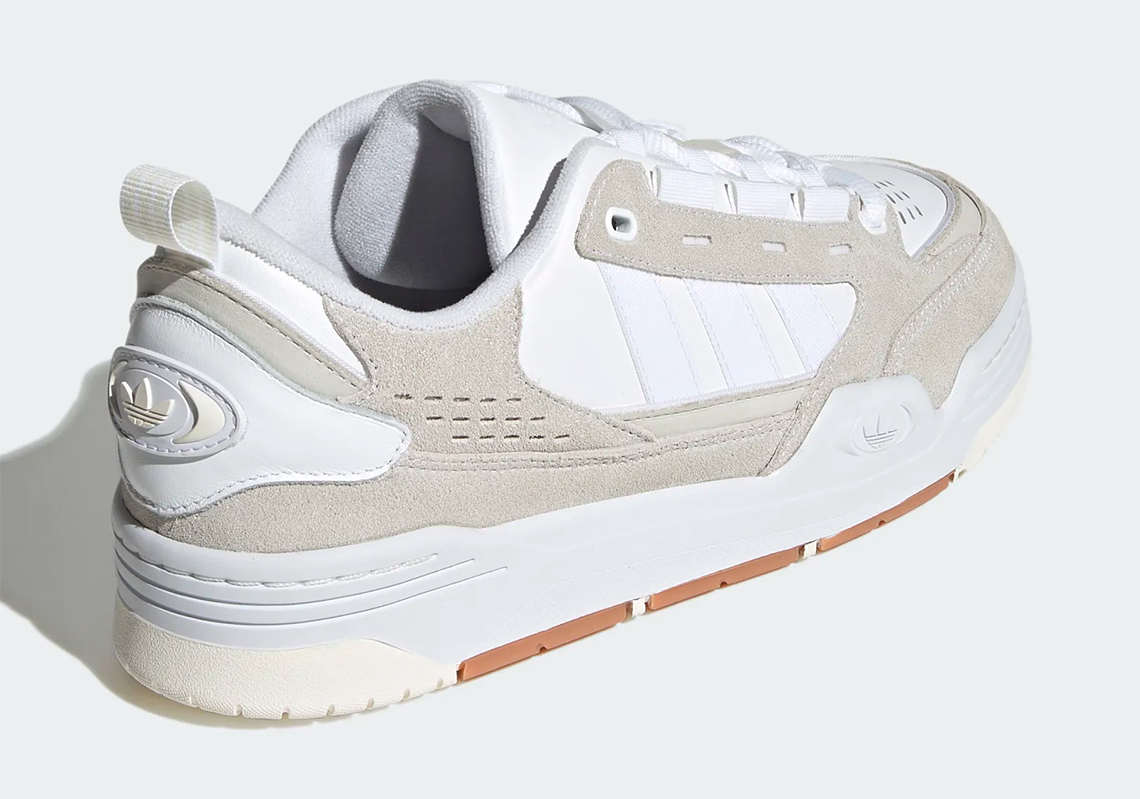 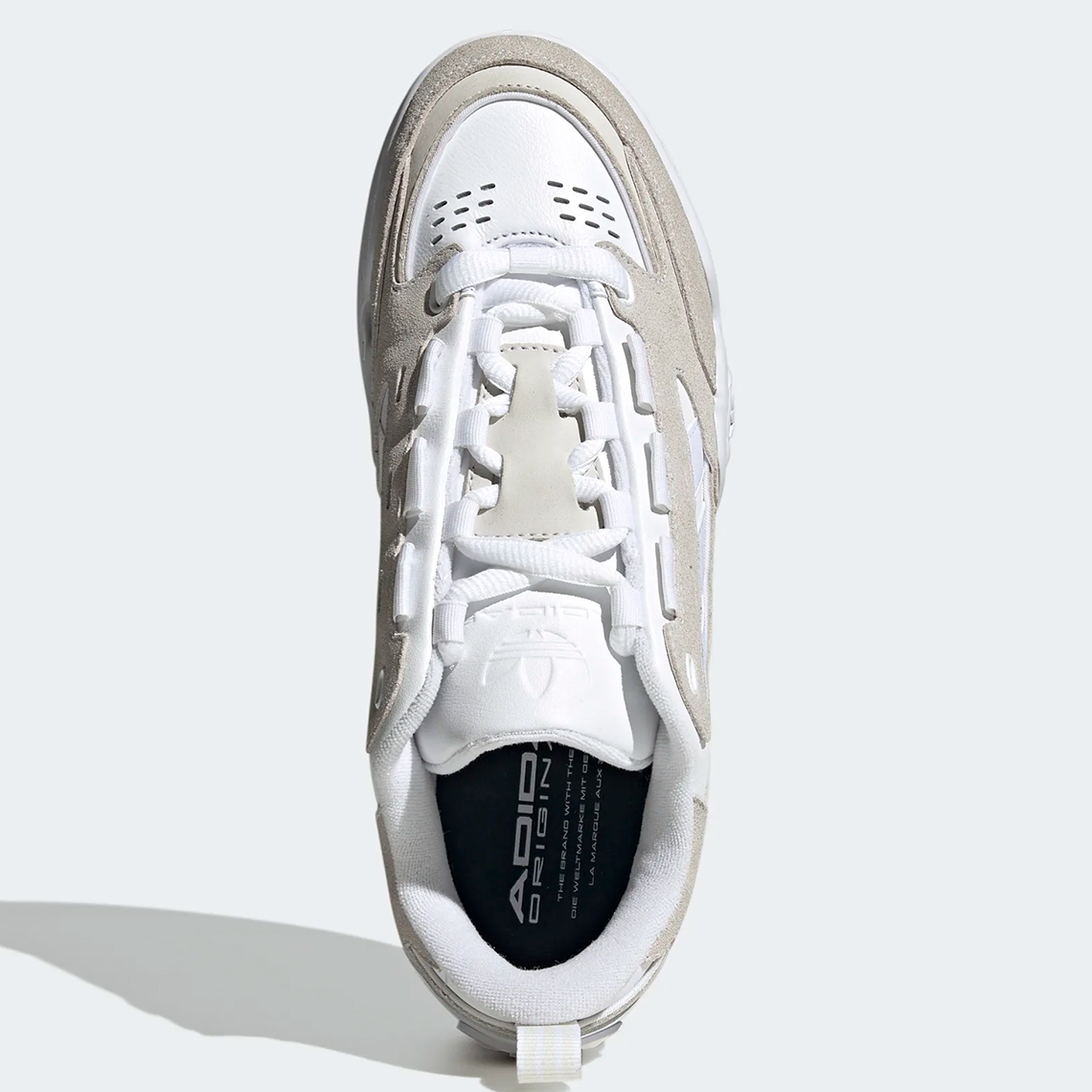 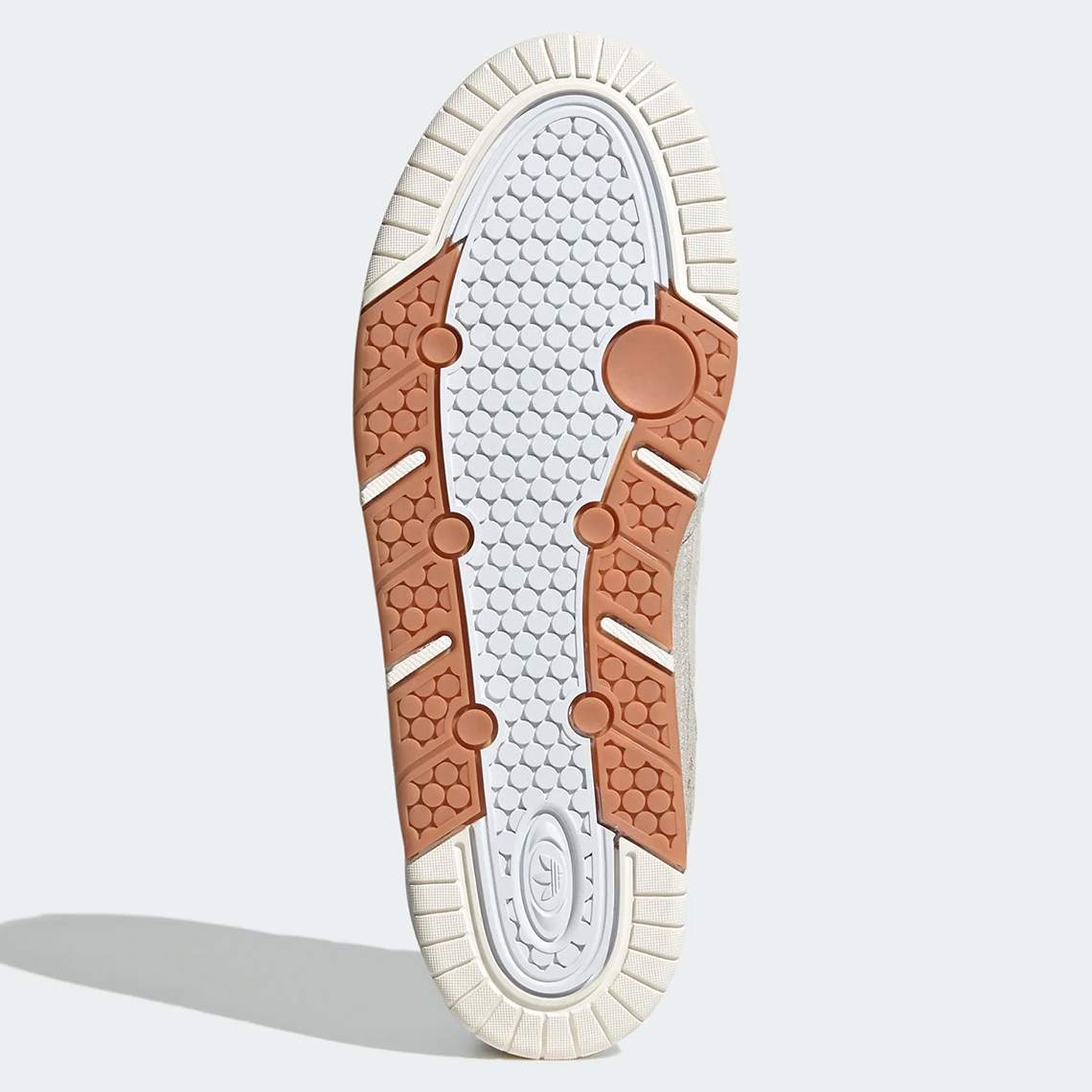 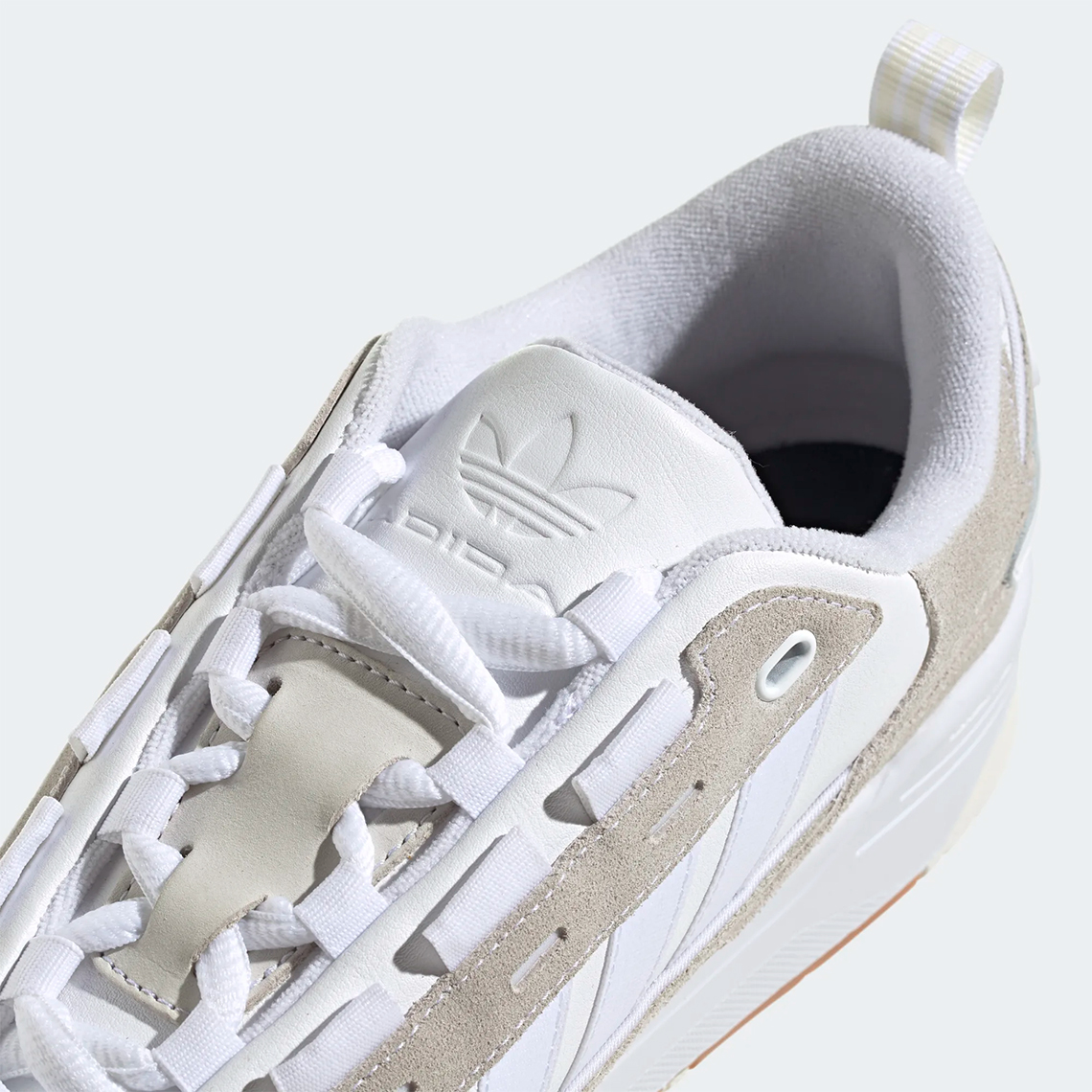