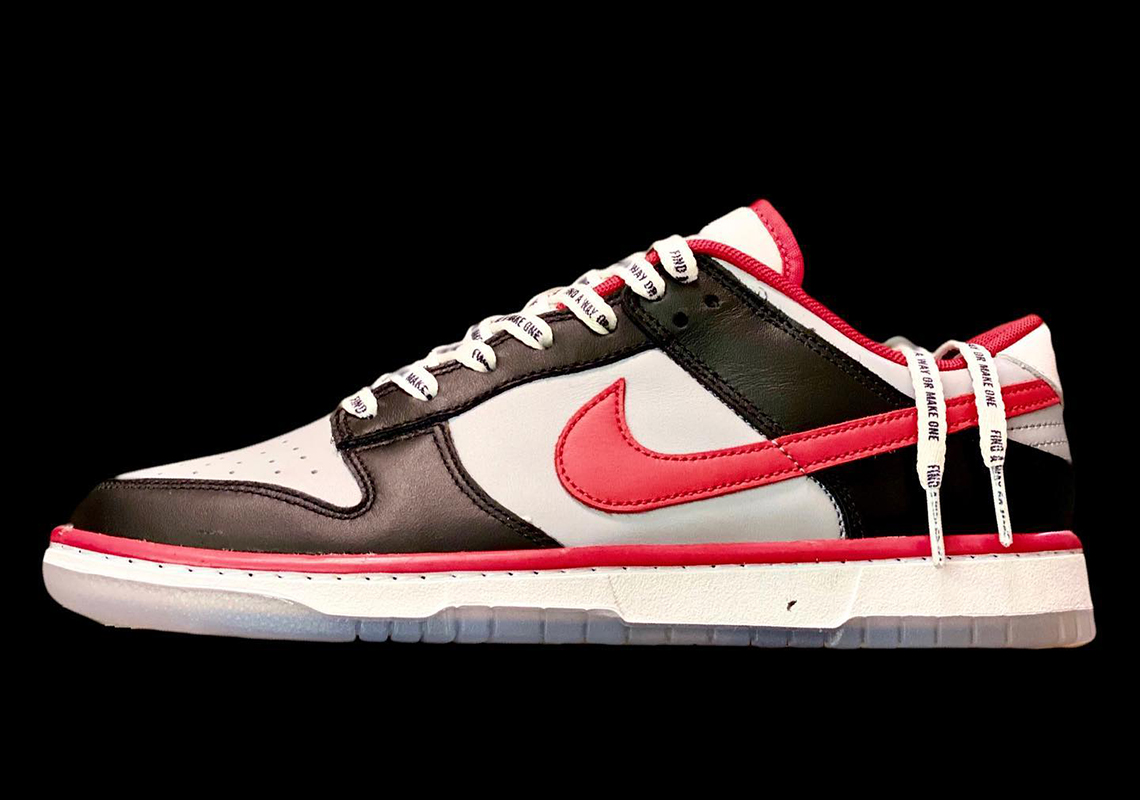 Having built its legacy on the foundation of the “Be True To Your School” pack, the Nike Dunk is obviously no stranger to the school-inspired colorway. But rarely has the shoe estranged itself from the same few institutions — Syracuse, Michigan, Kentucky, etc. — so its upcoming partnership with CAU Athletics feels like a decent change of pace.

Distinct from the “BTTYS” offerings in design, the CAU x Nike Dunk Low is a full-fledged love letter to the school itself. Their motto — “FIND A WAY OR MAKE ONE” — is emblazoned all over the laces, while the Panthers’ logo sits proudly atop both the tongue and outsole. Moreover, “Clark College” is written on the backside of the tongue; the insole features complementary graphics; and the heel tab sees “1988” embroidery, which references the year Clark College merged with Atlanta University to form Clark Atlanta University.

All of these nods arrive atop a colorway made up of CAU signatures. And if you’d like to get your hands on a pair, you’ll have to be patient, as no release date has been announced just yet. Until then, sit tight and take a look at the leaked imagery below.

In other news, more images of the HUF Nike SB Dunk Low have surfaced. 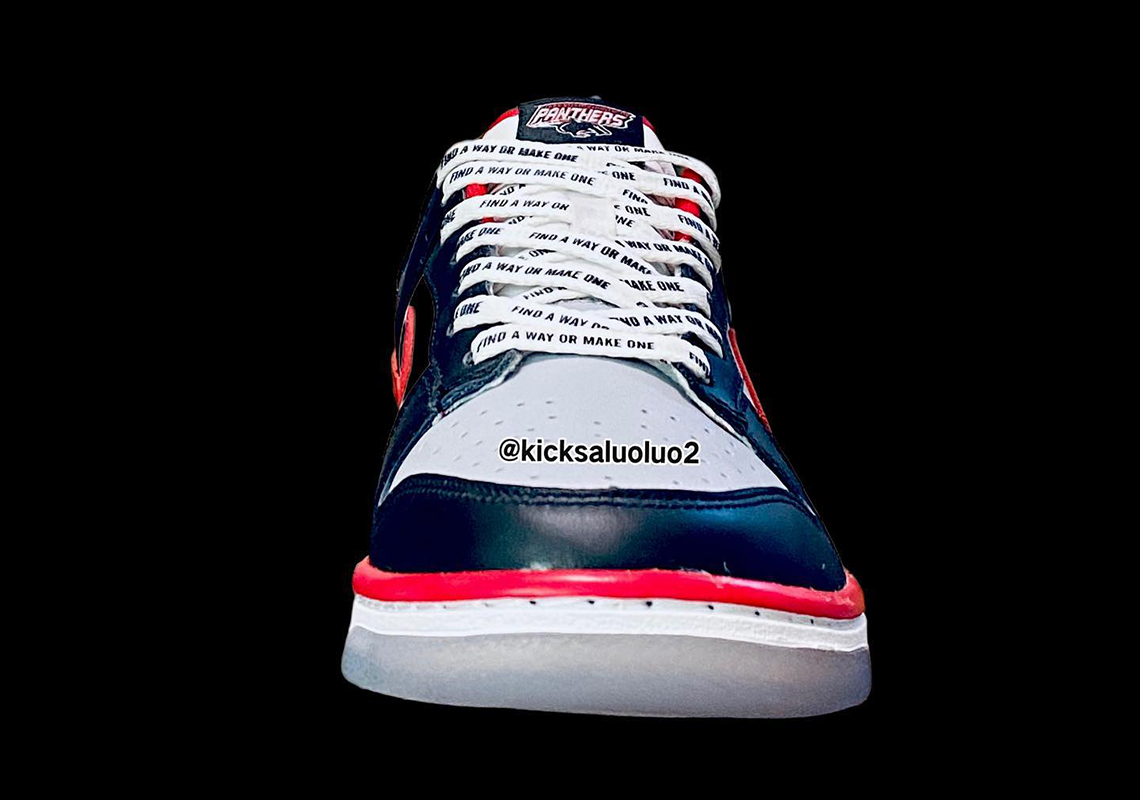 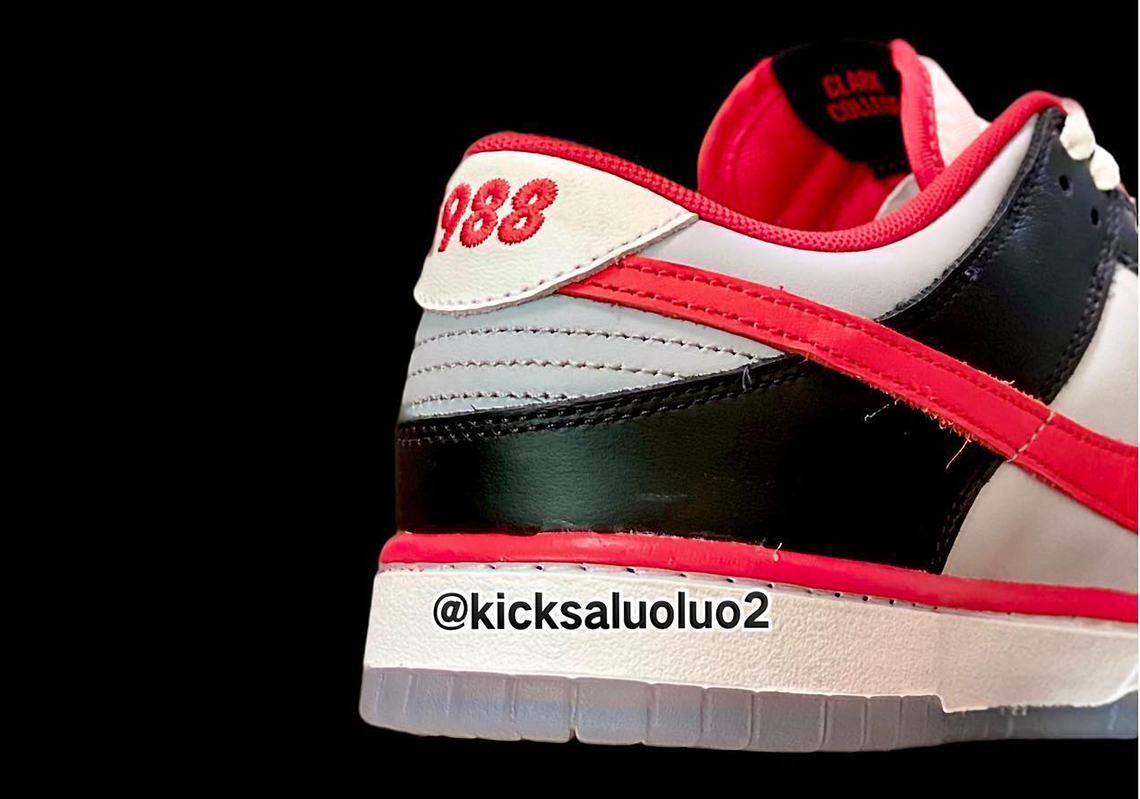 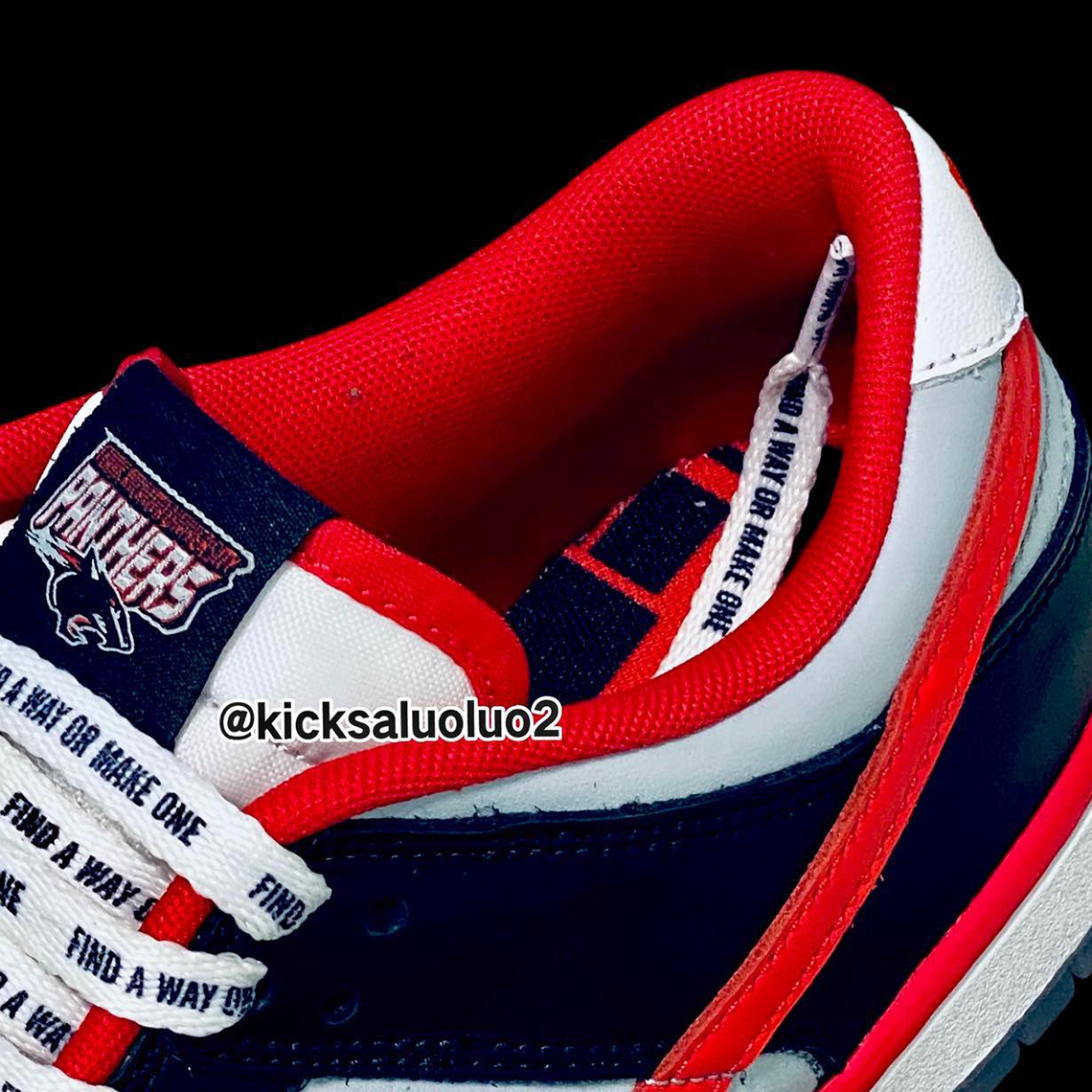 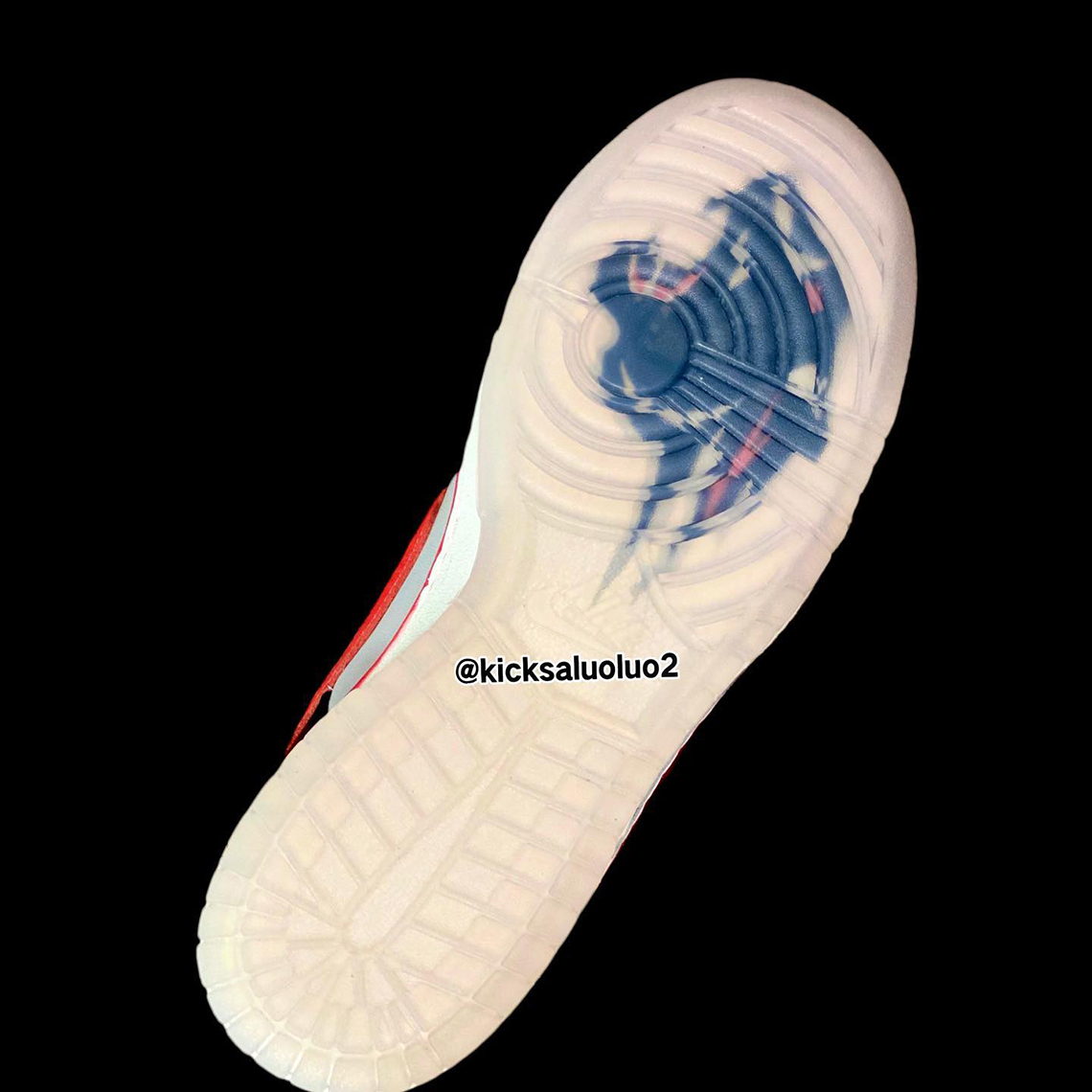