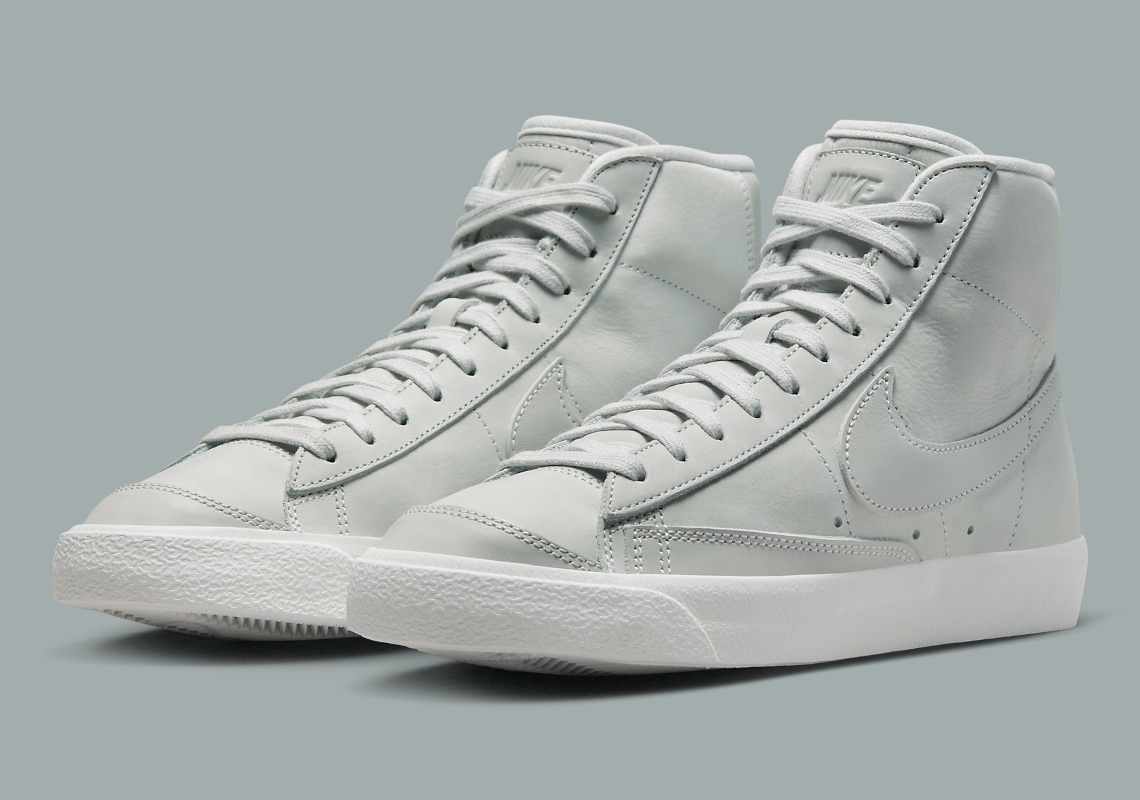 “Photon Dust” Leaves Its Mark On This Nike Blazer Mid ’77

Despite being one of the older models currently in production from the brand, the Nike Blazer Mid continues to feel fresh.

Recently, the first official Nike Basketball offering emerged in a uniform “Photon Dust” ensemble that delivers ultra-versatility. Monochromatic looks aren’t new to the silhouette, especially those prepped for Nike SB, but one of the most defining differences between the newly-surfaced pair and others is the debossed “NIKE” branding on the top of the tongue and upper spine. Details of the sneaker’s inspiration haven’t been unveiled by the brand, but it’s possible the branding update will appear on other Nike Sportswear classics as part of a larger collection. Midsoles deviate from the leather build above it, as well as the herringbone-patterned traction underneath in a “White” arrangement that doesn’t distract too much from the “Photon Dust” ensemble, but breaks up the uniform look.

No firm Nike.com launch details have been disclosed by the brand yet, but that’s likely to change as autumn inches closer. In the meantime, enjoy official images of the pair ahead.

For more from under the “Swoosh” banner, check out the Nike Dunk Low. 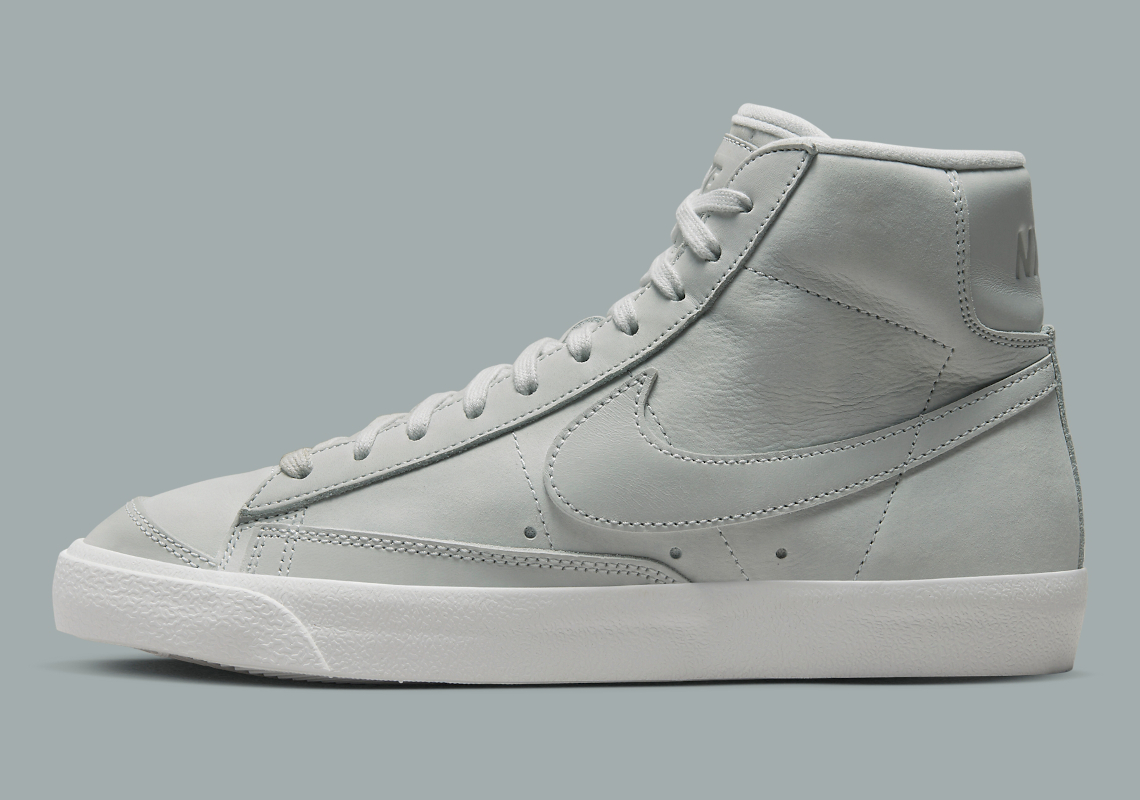 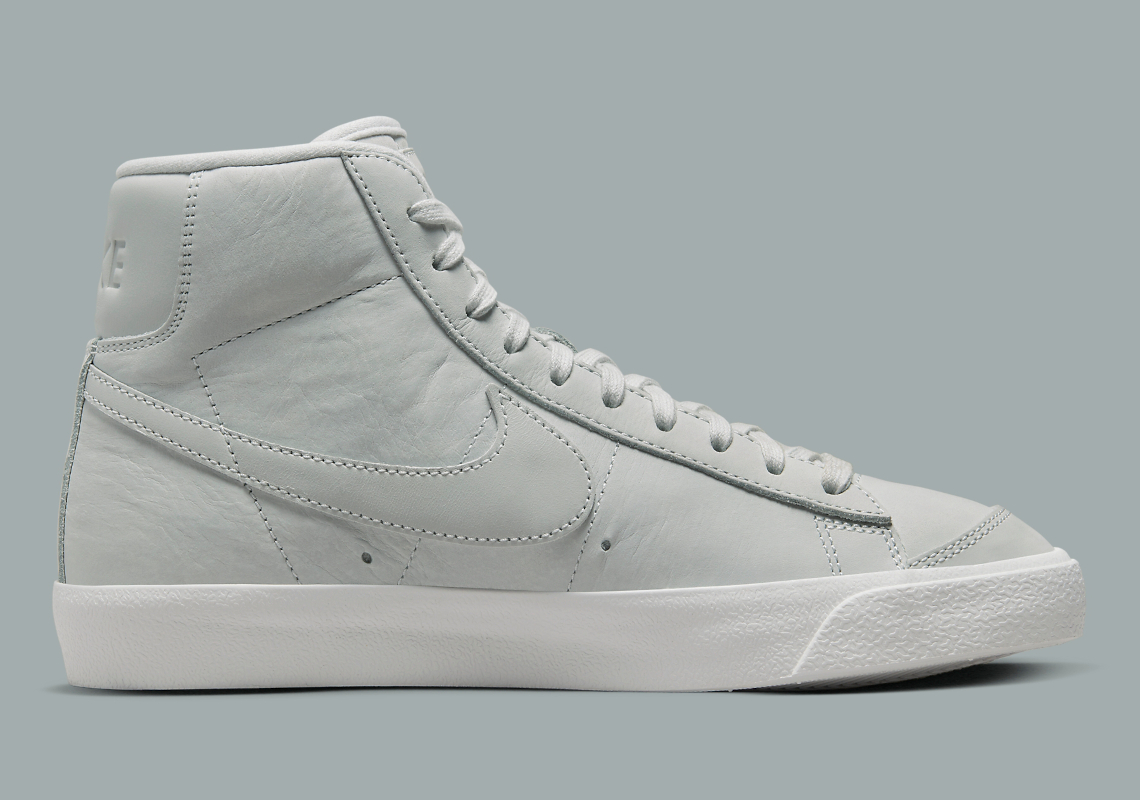 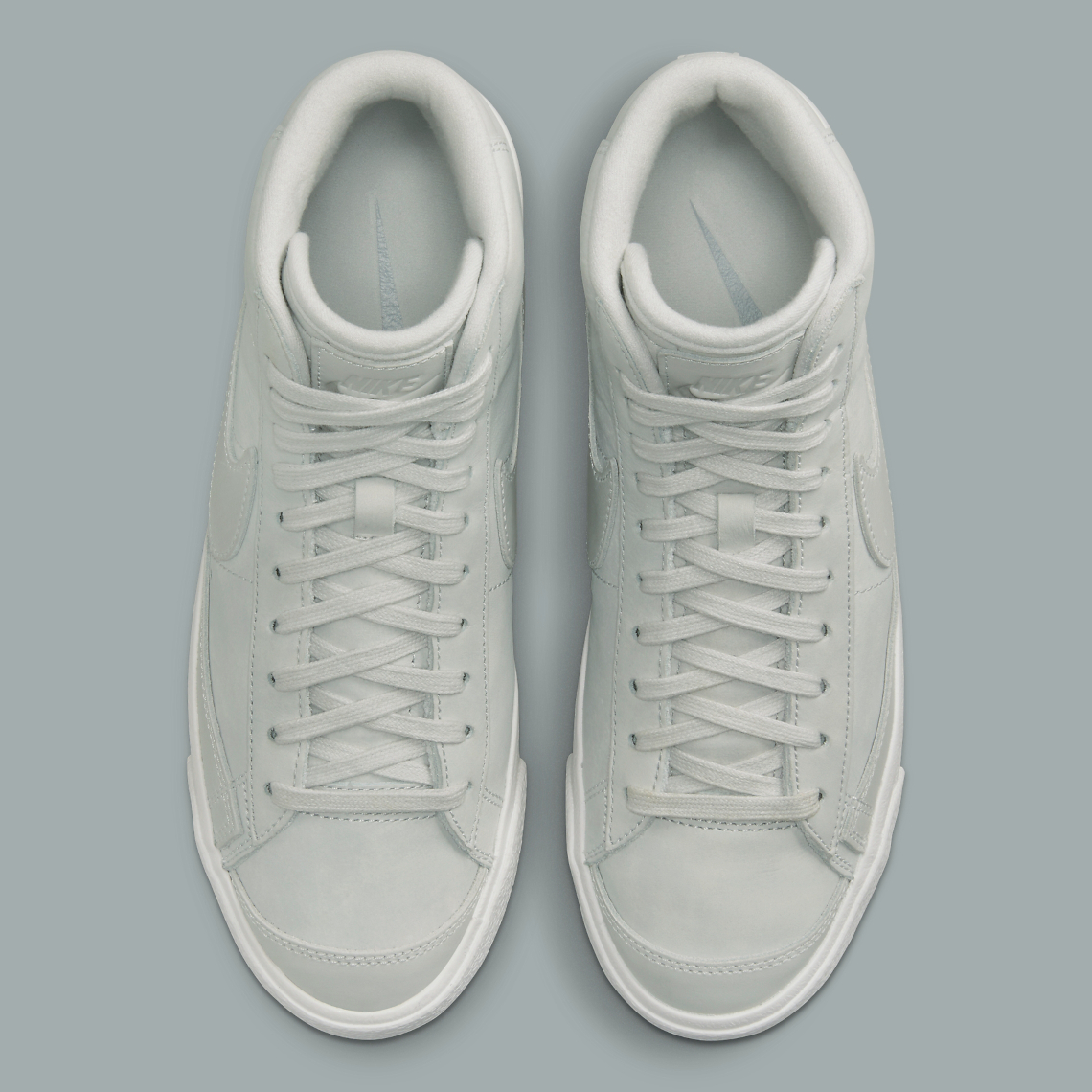 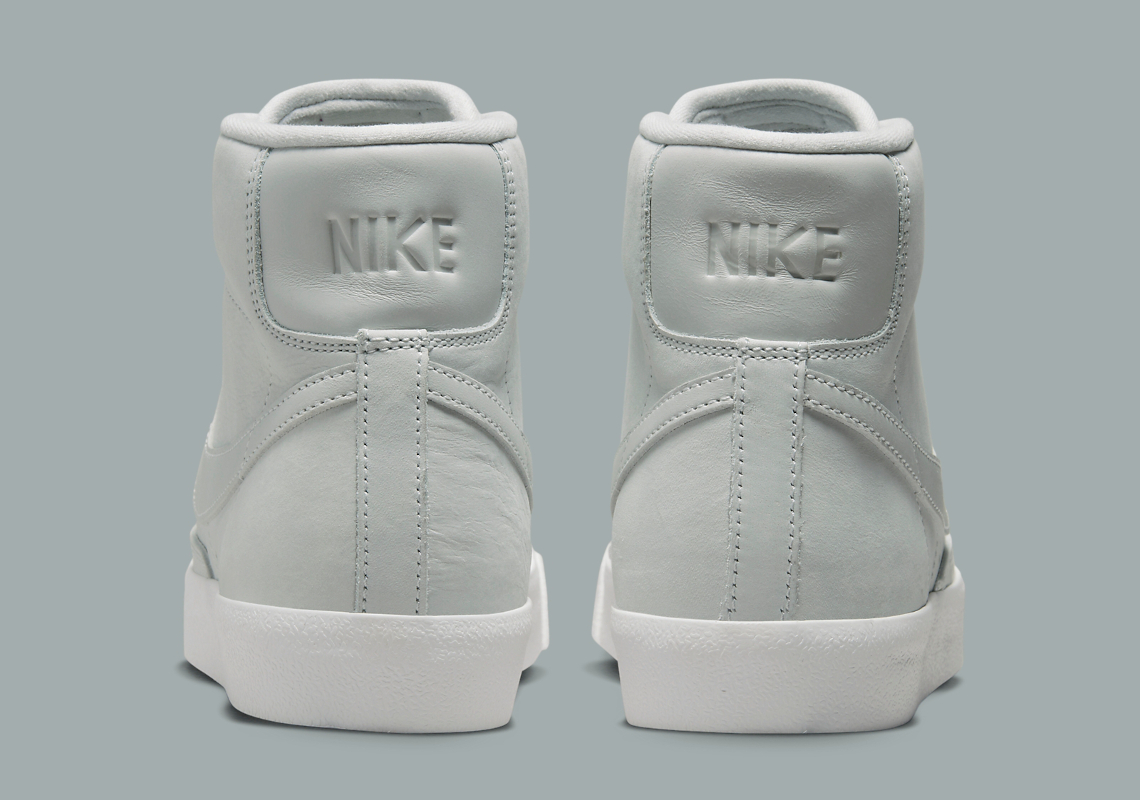 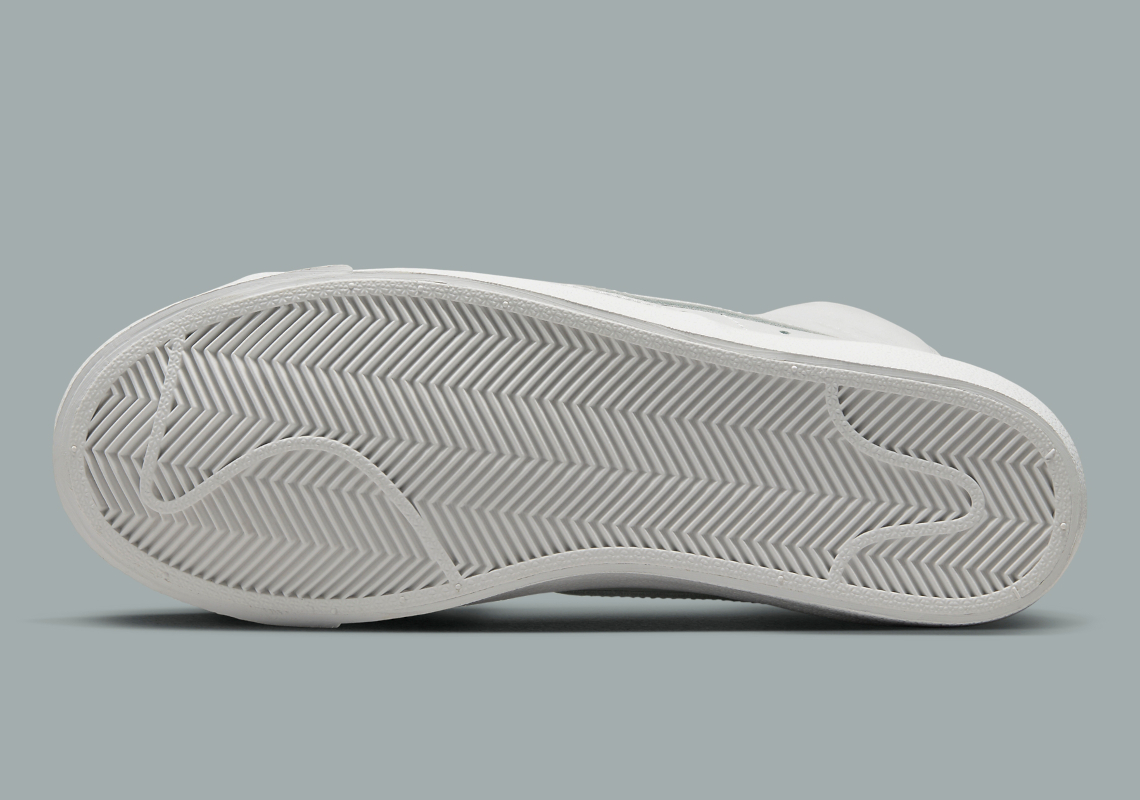 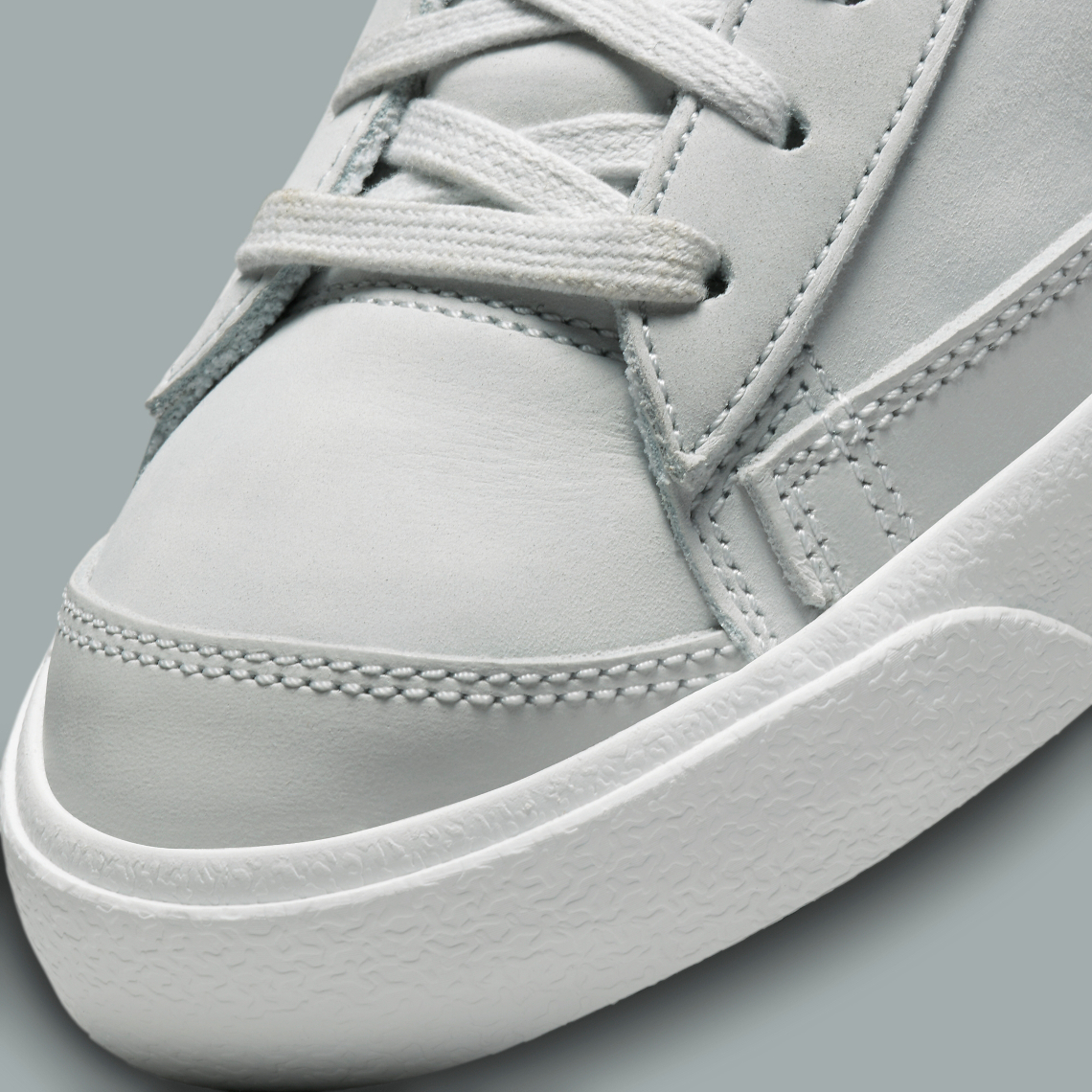 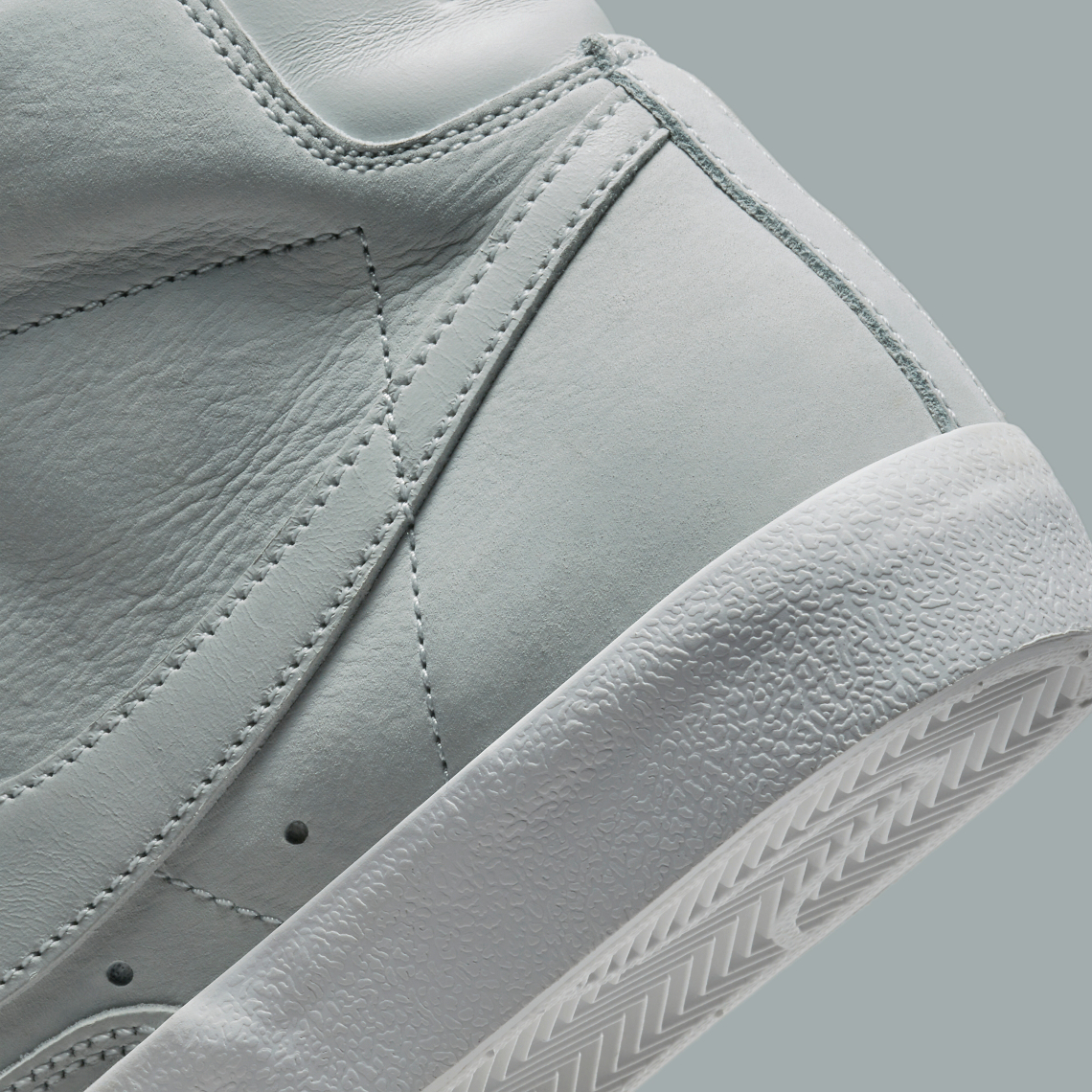