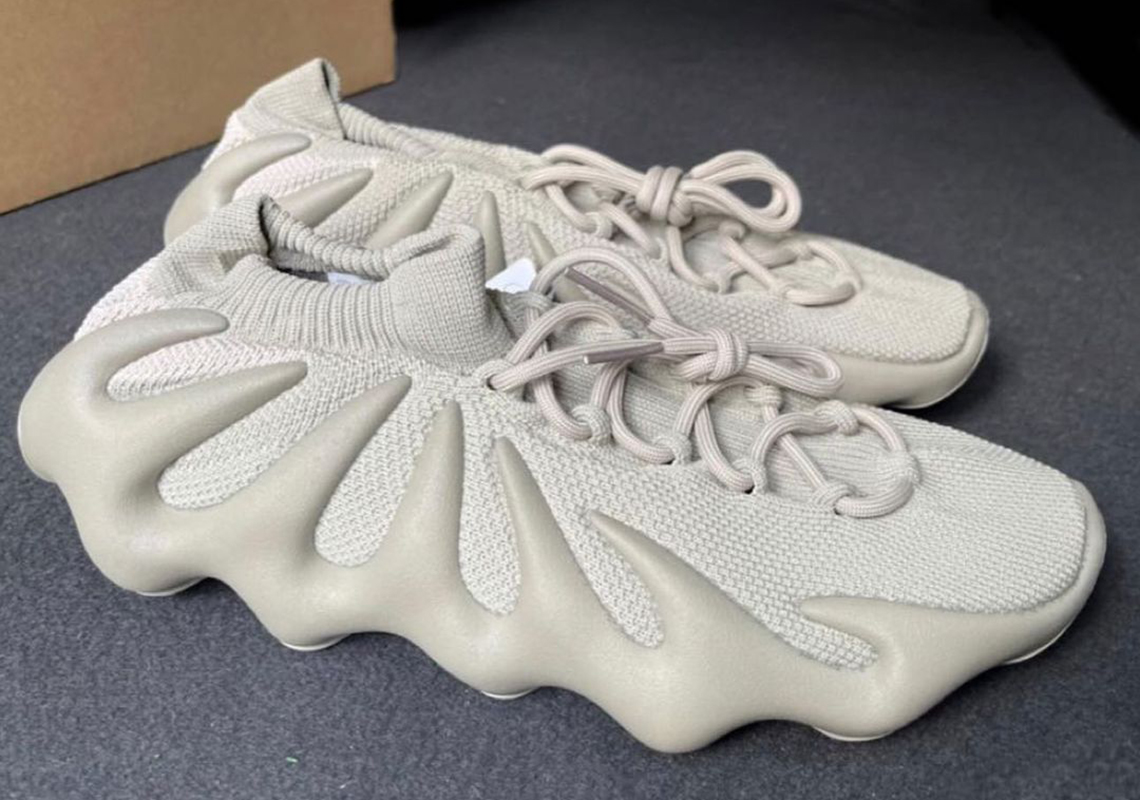 Introduced back in 2021, the adidas Yeezy 450 is among one of Ye’s most recent and most divisive designs. And while it’s only seen a few follow-ups since, things could soon pick up as images of a brand new colorway, the “Stone Flax,” have surfaced.

Ushering in the silhouette’s first appearance of the Fall season, the “Flax” doesn’t stray far from the established formula. To relate things back to prior releases, the pair falls somewhere between the “Resin” and the “Cloud White,” neither as dark as the former nor as bright as the latter. Instead, a light, somewhat brown-tinted grey runs through the entire construction; the spiky midsole is marginally more saturated, subtly contrasting the lighter finish of the Primeknit and laces above.

For a closer look at the upcoming “Stone Flax,” check out the leaked imagery added below. At the time of writing this, a release date has not been unveiled; for now, sit tight as more information is to surface soon.

In other news, the Air Jordan 6 Georgetown is finally releasing later this week. 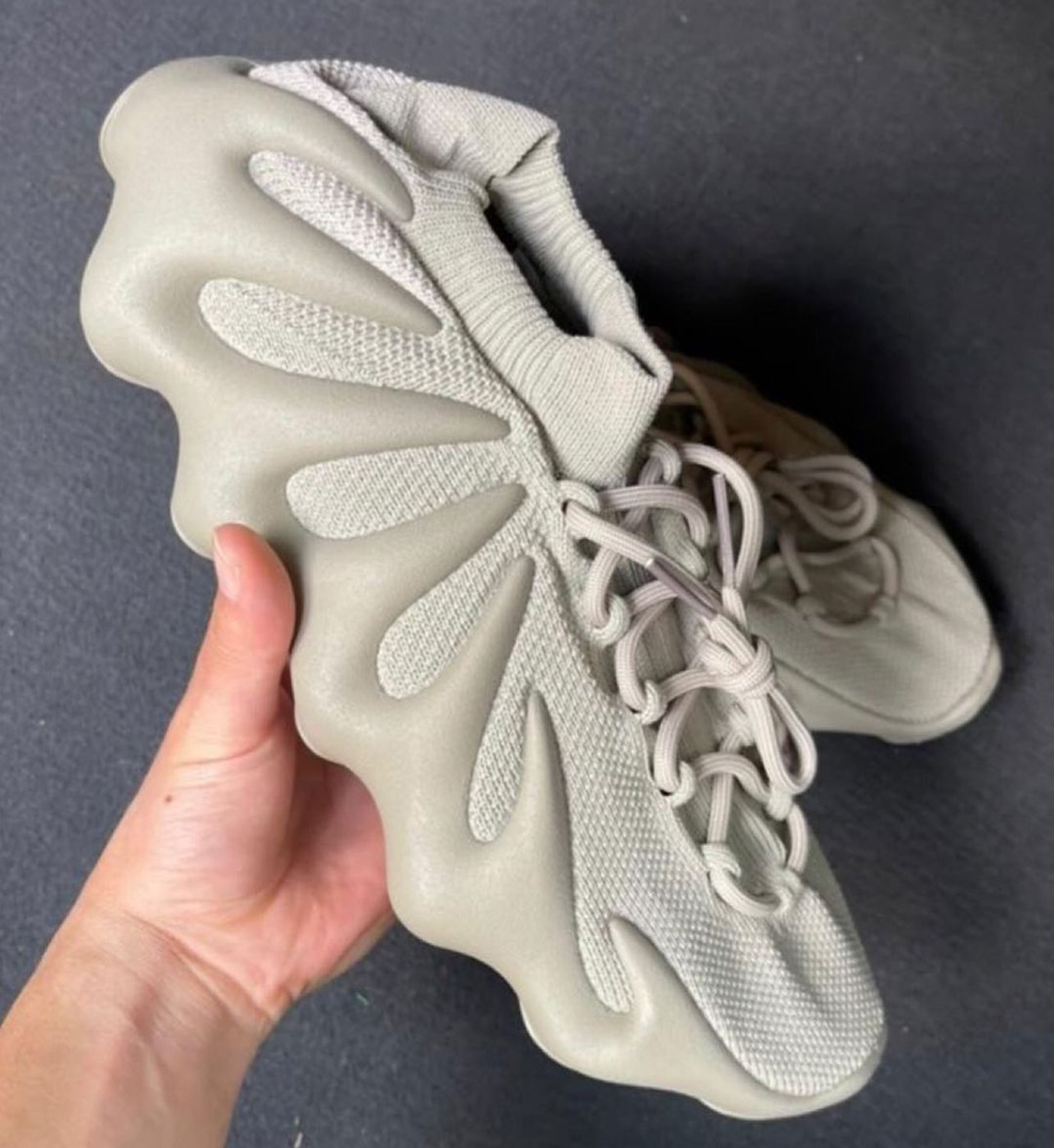 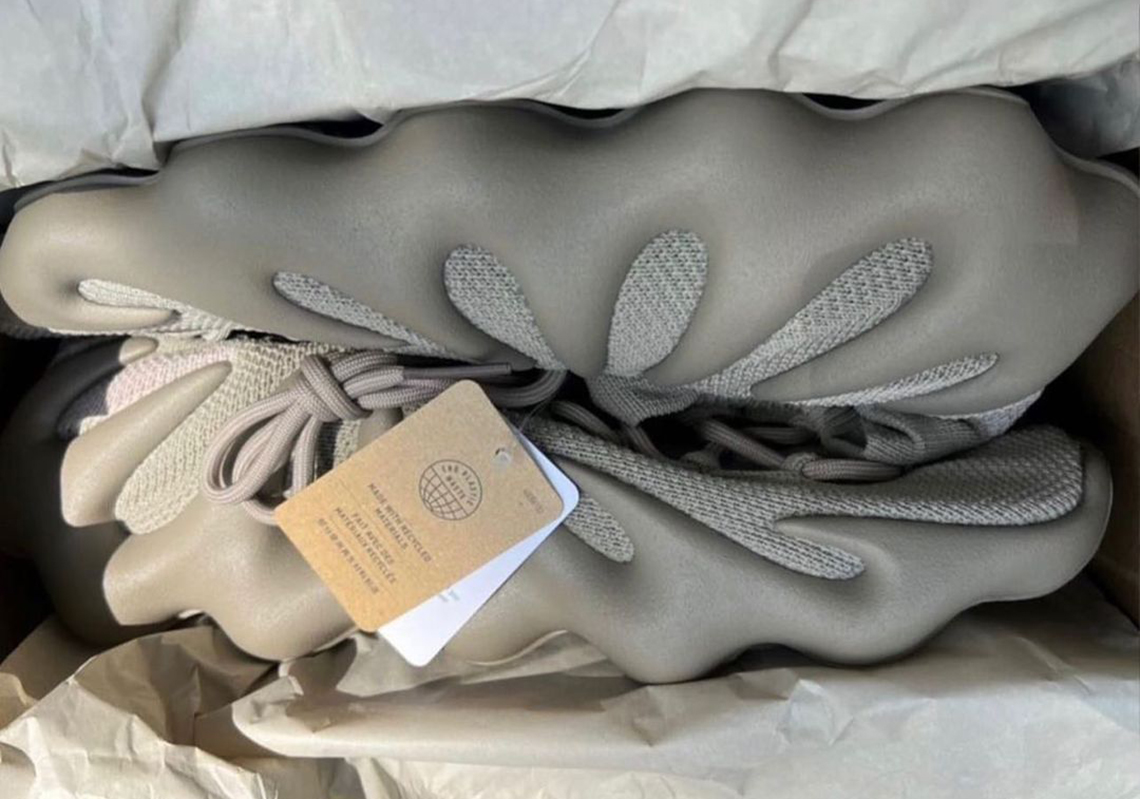