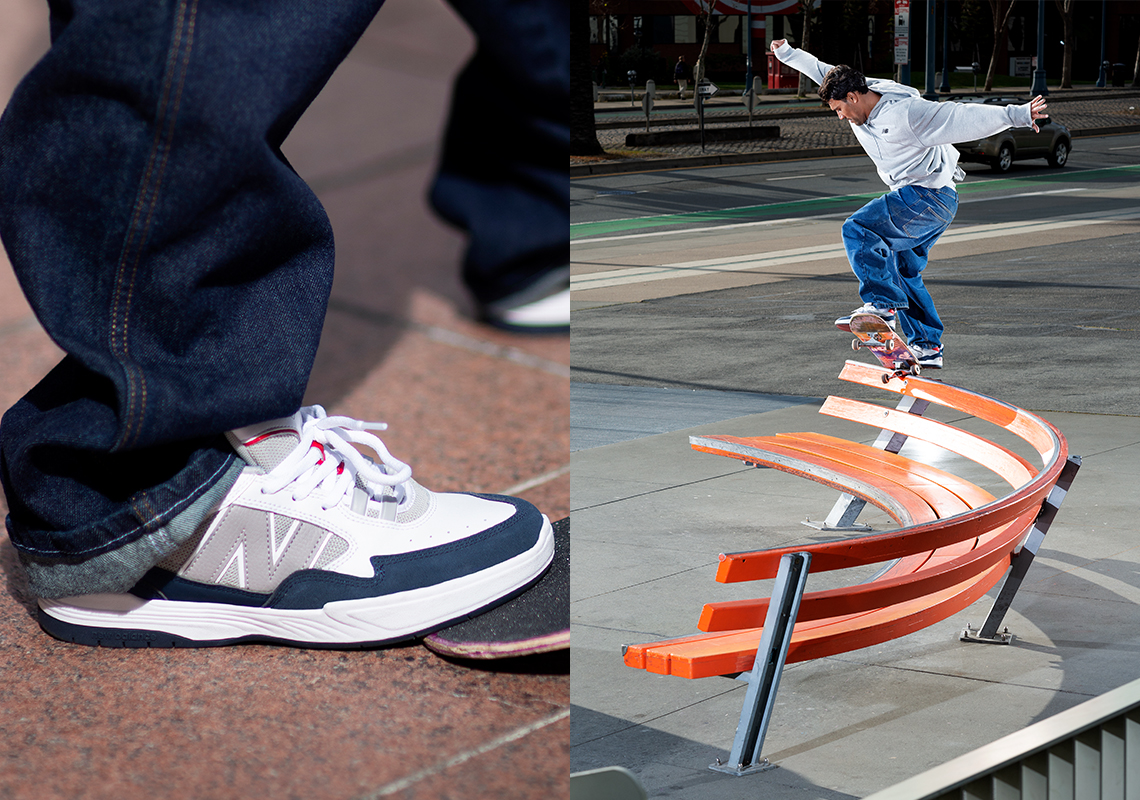 New Balance Numeric, an arm of the brand focused entirely on skateboarding, has amassed a sizable roster of talent over the course of the last few years. And towards the latter end of 2019, they signed Brazilian phenom Tiago Lemos, whose first signature shoe released early the following year. Now, as we embark on the last half of 2022, the two are finally ushering in the skater’s second offering: the 90s-inspired 808.

“New Balance made my dream come true for a second time. The 808 skates super solid and looks fresh. Reminds me of my favorite era in skateboarding,” Lemos commented.

Deceptively simple, boasting a look reminiscent of skate shoes from prior eras, the 808 features a construction comprised of suede, leather, and mesh, which alternate between greys and whites as well as navy blues and reds. Exaggerated “N” logos are stamped across the profile, echoing the more contemporary design language seen on newer models like the CT302 and the XC-72. ADZORB midsoles are fitted below, Ndurance outsole sit farther underfoot, and redesigned heel pods ensures a locked-in fit, culminating in an offering as comfortable as it is durable.

For a closer look at the Tiago Lemos’ 808, check out the official imagery below. These are slated to release globally on September 1st via NewBalance.com.

In other news, the Pharrell adidas NMD S1 RYAT Cardboard is releasing this September as well. 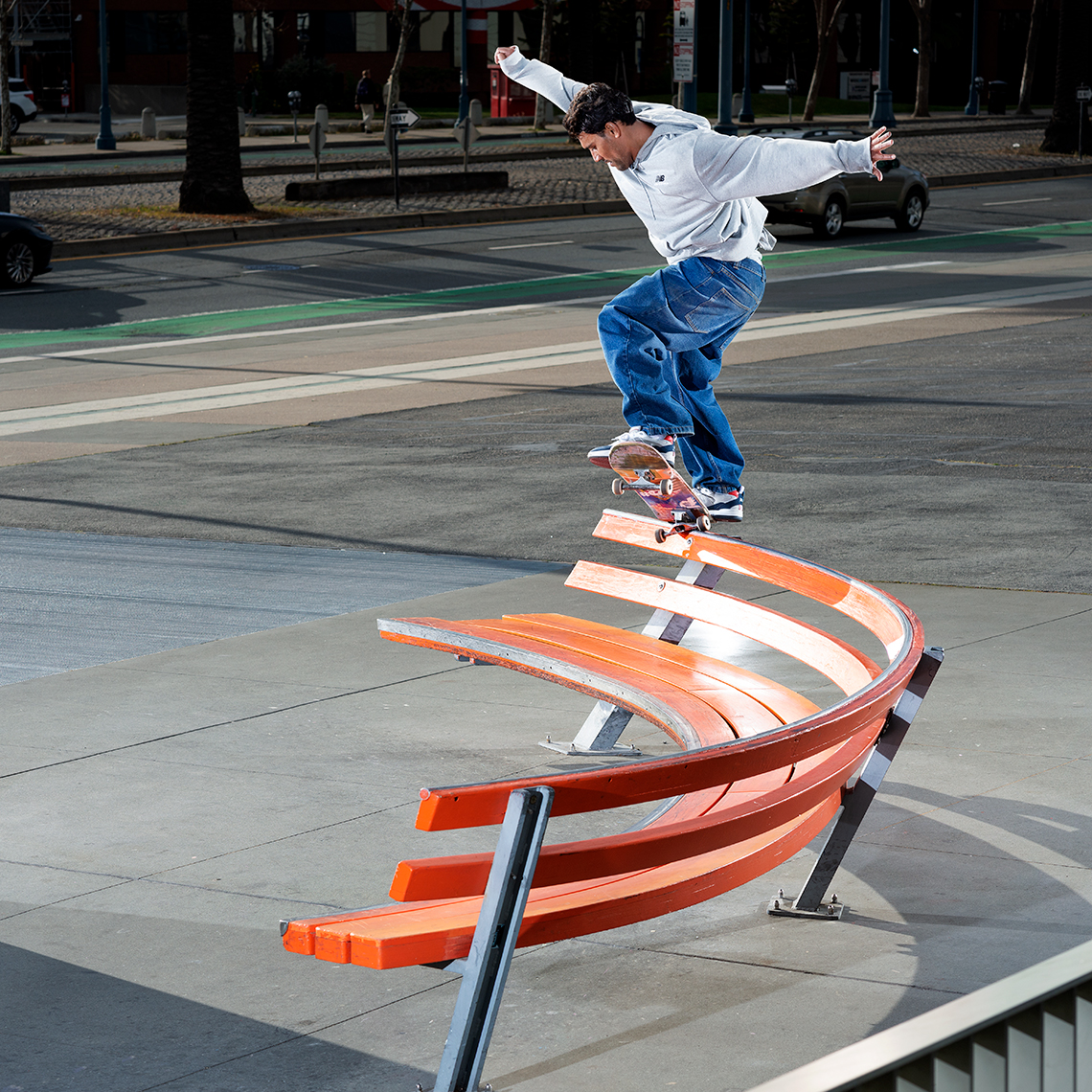 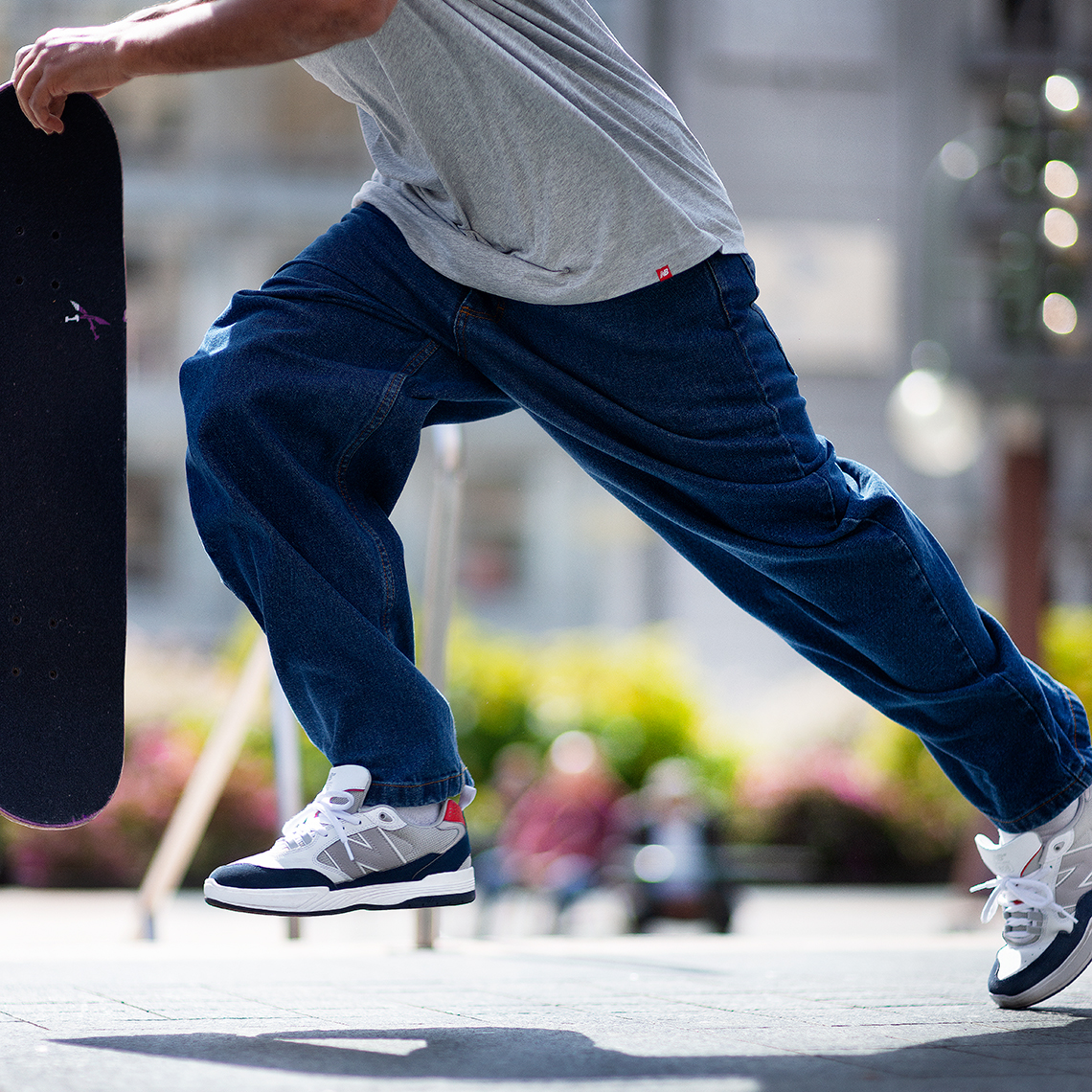 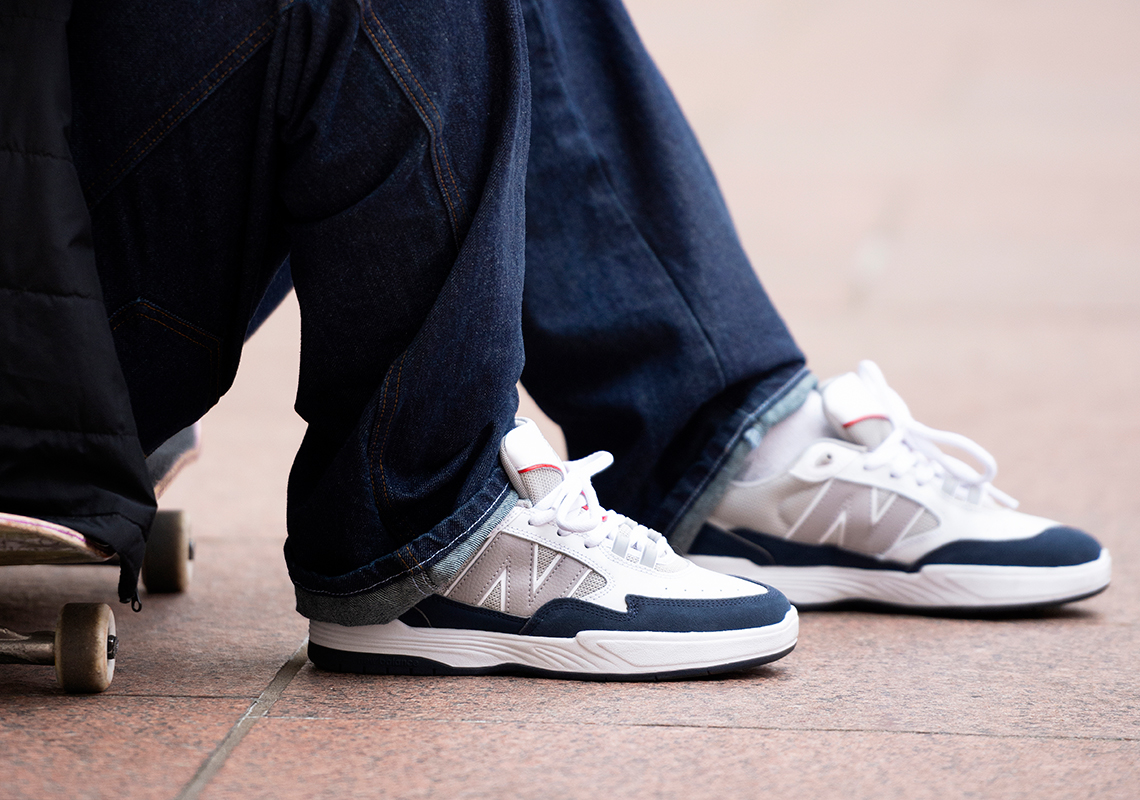 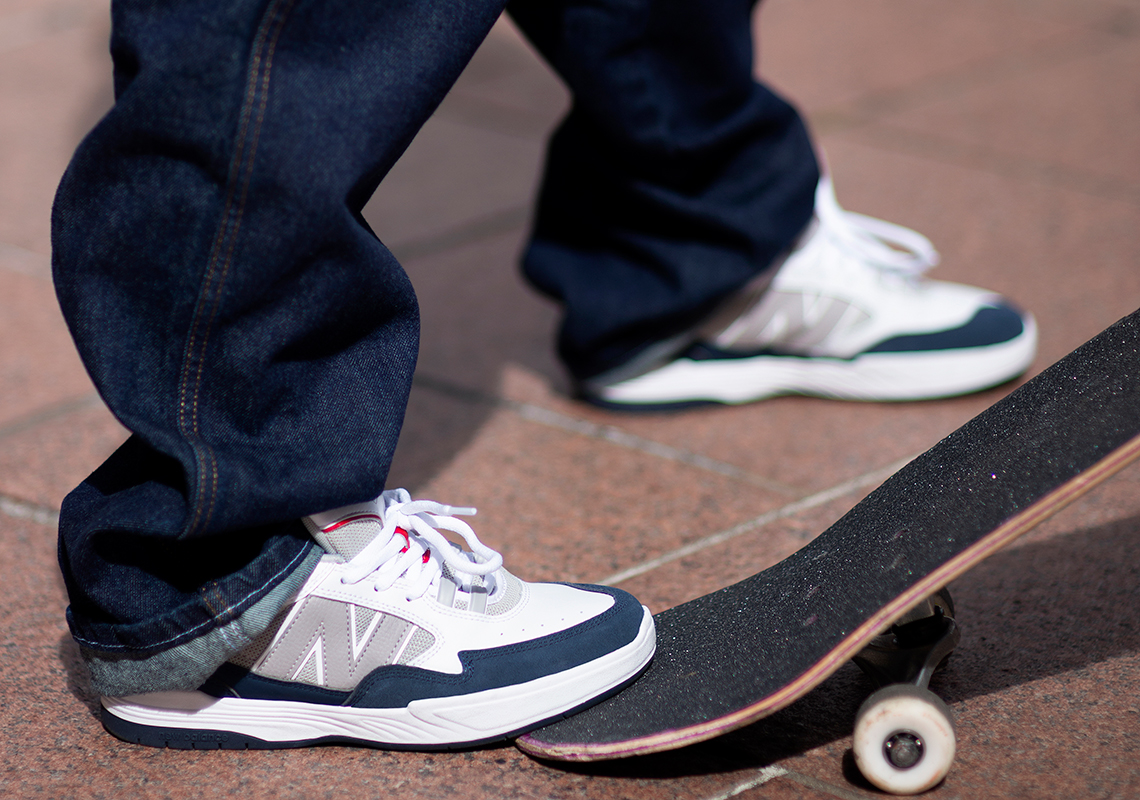 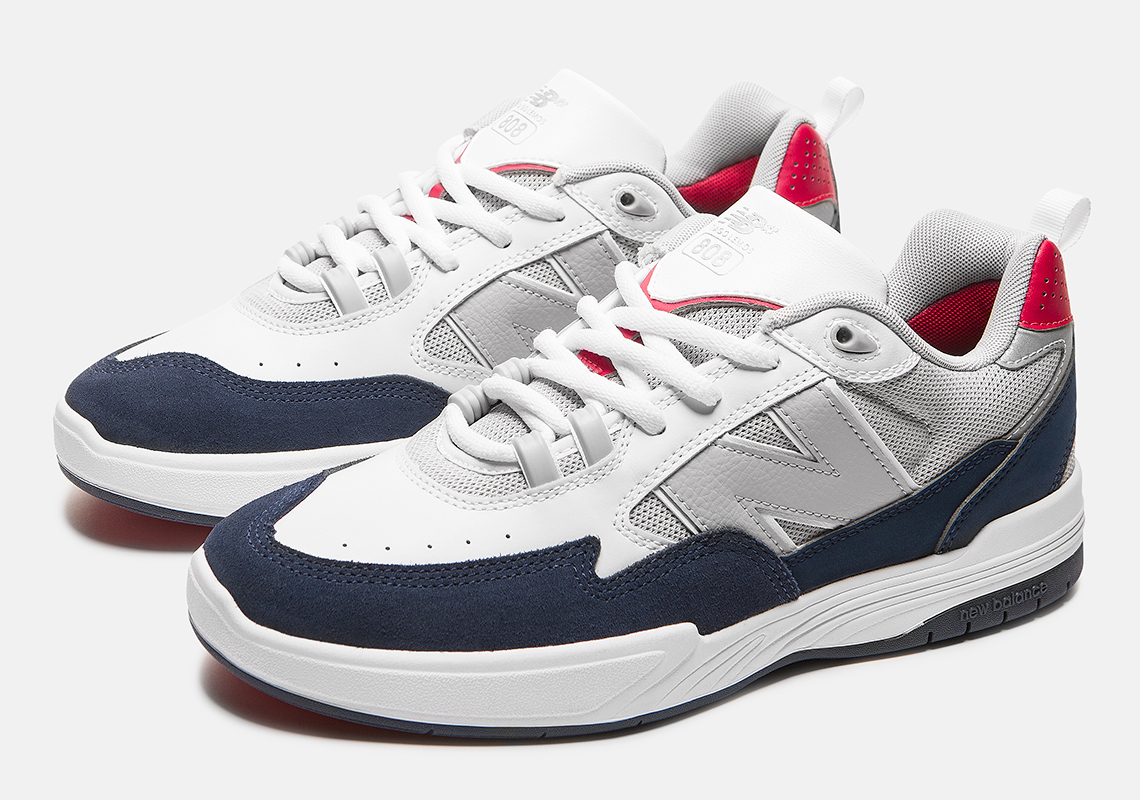 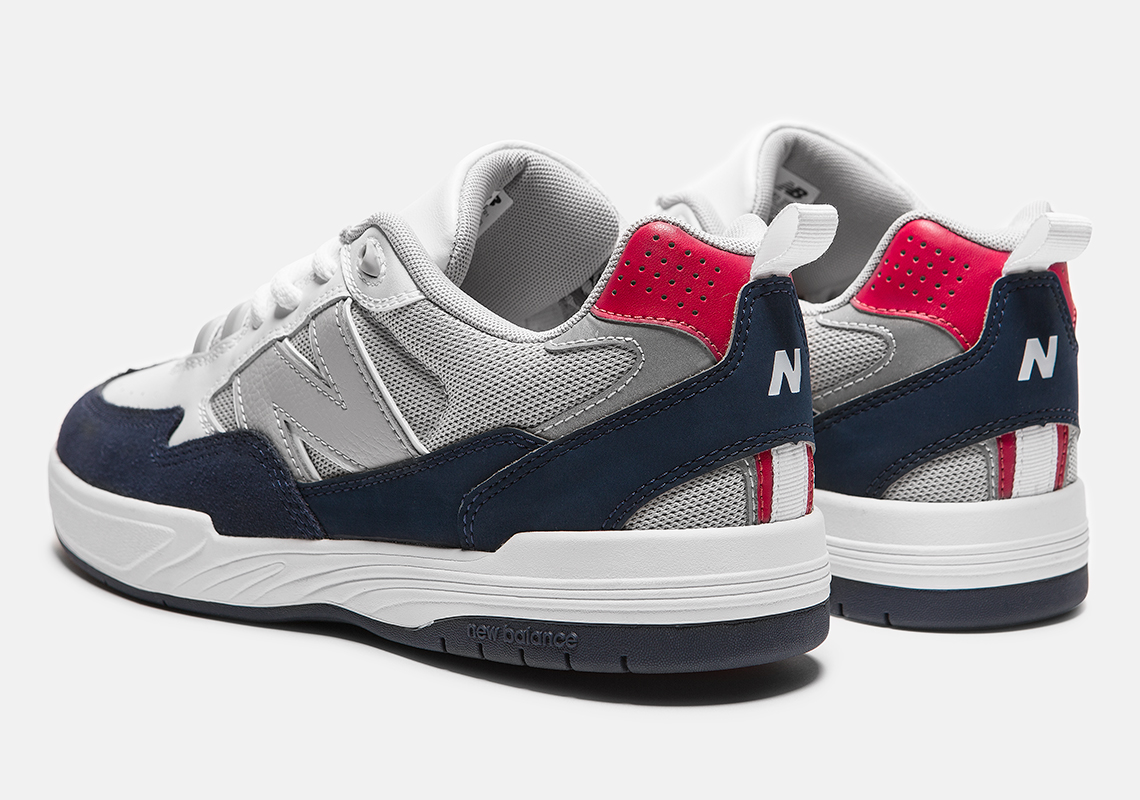 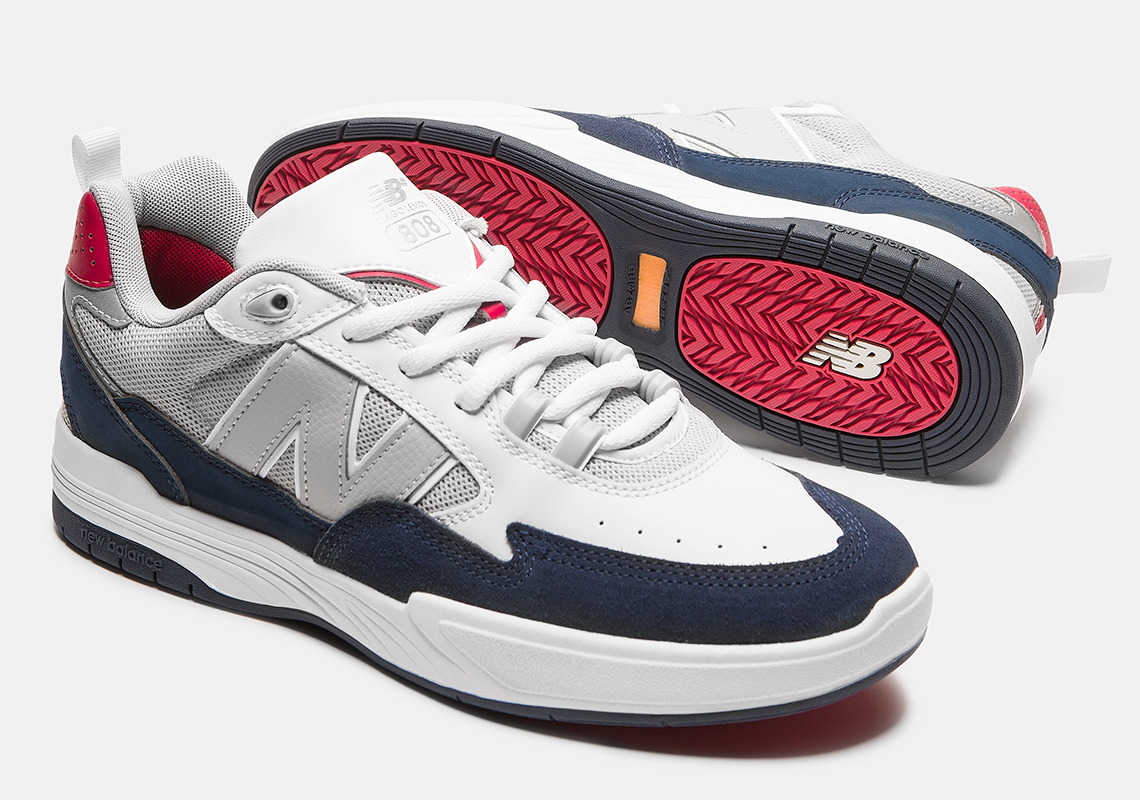 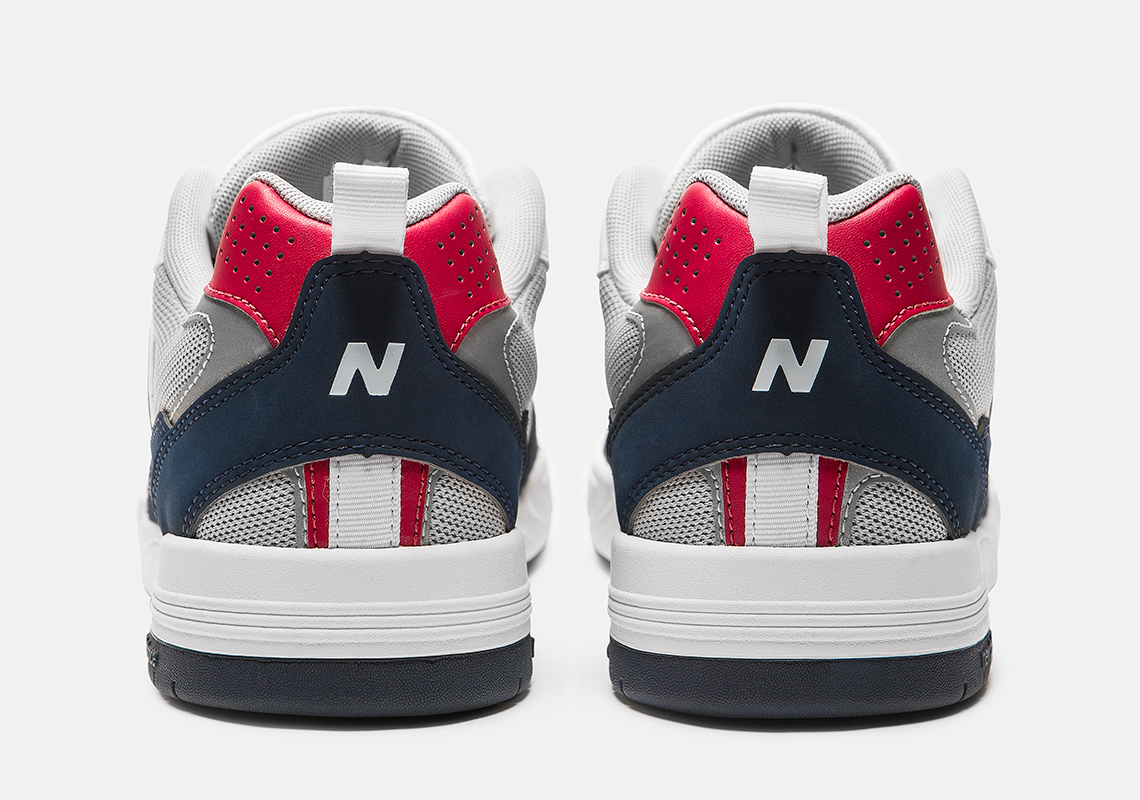 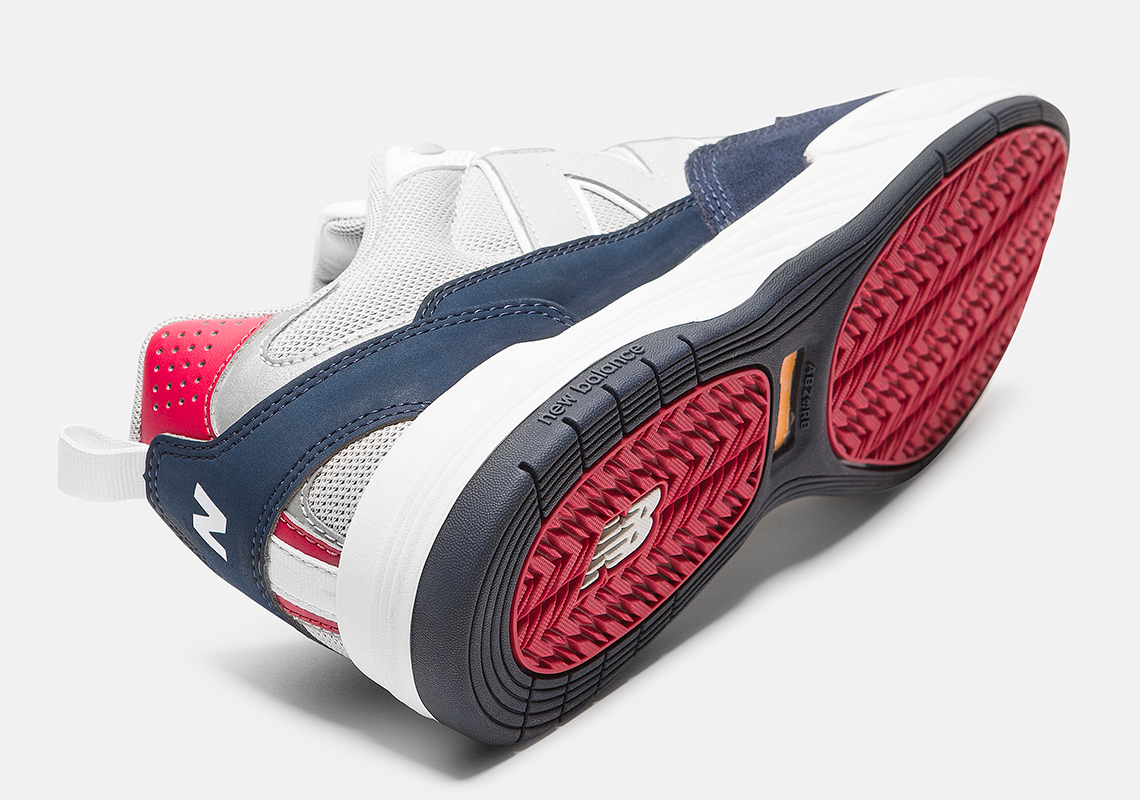 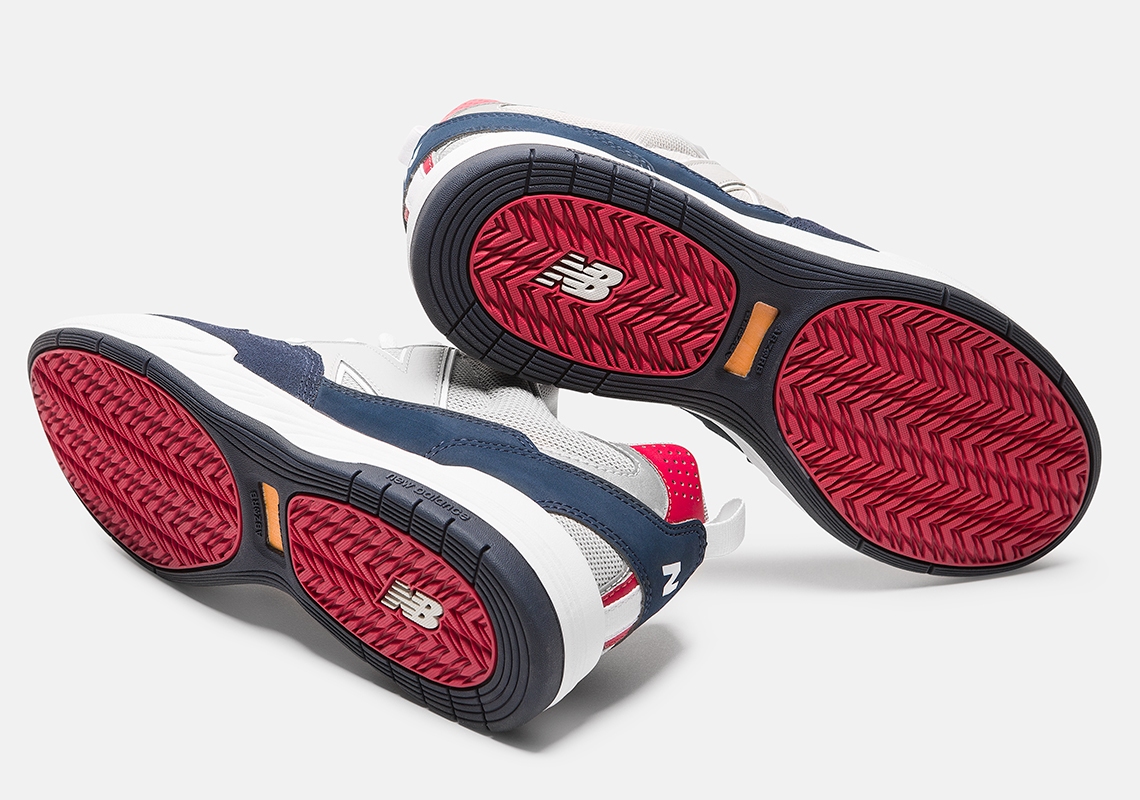