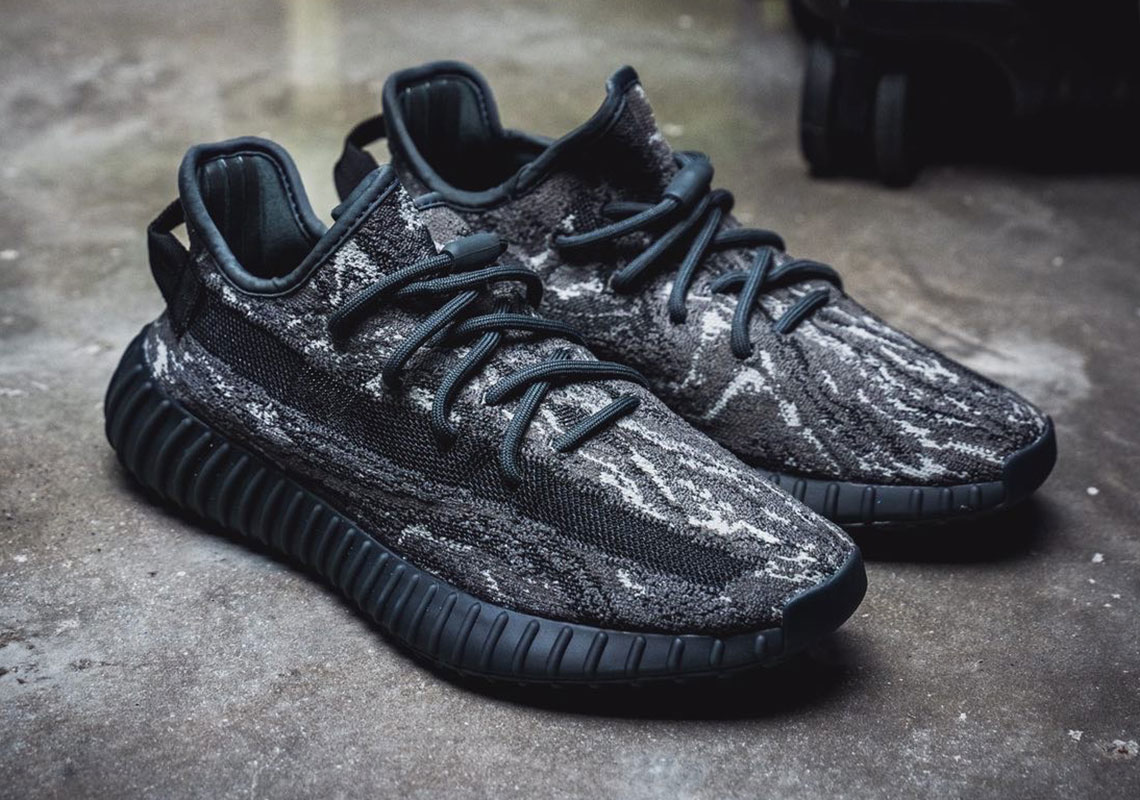 The being formerly known as “Kanye West” had a lot to write about adidas over the weekend. And while the future of the adidas Yeezy empire is uncertain, what’s known is that the Yeezy Boost 350 v2 has been prepped in an “MX Grey” style ahead of Fall 2022.

Possibly one of the colorways not approved by the former-“Mr. West,” the upcoming pair takes on a “mixed” arrangement reminiscent of those that’ve landed on the Yeezy Foam Runner. The greyscale ensemble doesn’t introduce new hues to the Three Stripes-backed lineup, but the “random” application delivers a refreshing pause from the two-tone styles that’ve recently dominated the Boost-cushioned silhouette. Branding is kept to a minimum on the next Yeezys, with striping on the lateral profile abandoning its expected see-through finish. Underfoot, ribbed midsole offer a black look that compliments the upper well, although underlying Boost foam takes on its standard white aesthetic. Together, each aforementioned component further expands the Yeezy empire, which may be on the verge of collapsing. Could the Yeezy 350 v2 “MX Grey,” then, be one of the last adidas Yeezys? Only time will tell.

Stay tuned for updates here, and check out a closer look at the shoes ahead, courtesy of Instagram user @knowing_kicks, while you wait for YEEZY SUPPLY and adidas CONFIRMED app launch details.

For more from the Three Stripes, check out the latest adidas Originals offerings. 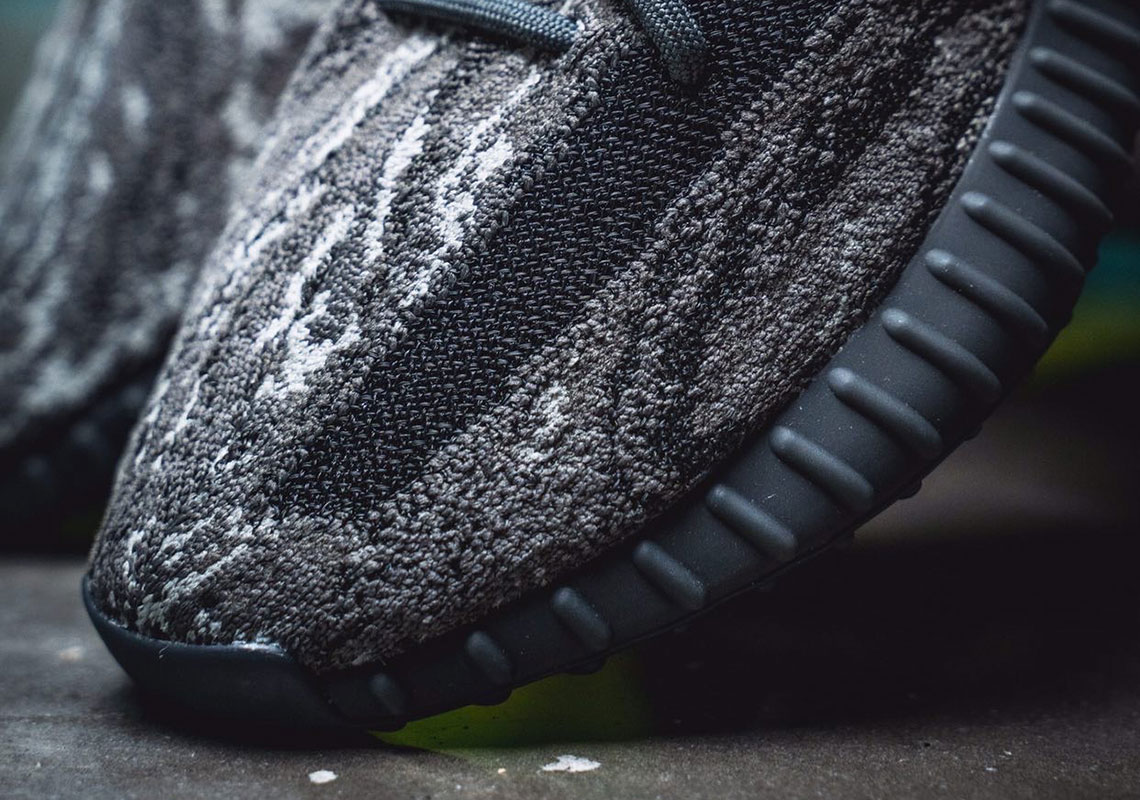 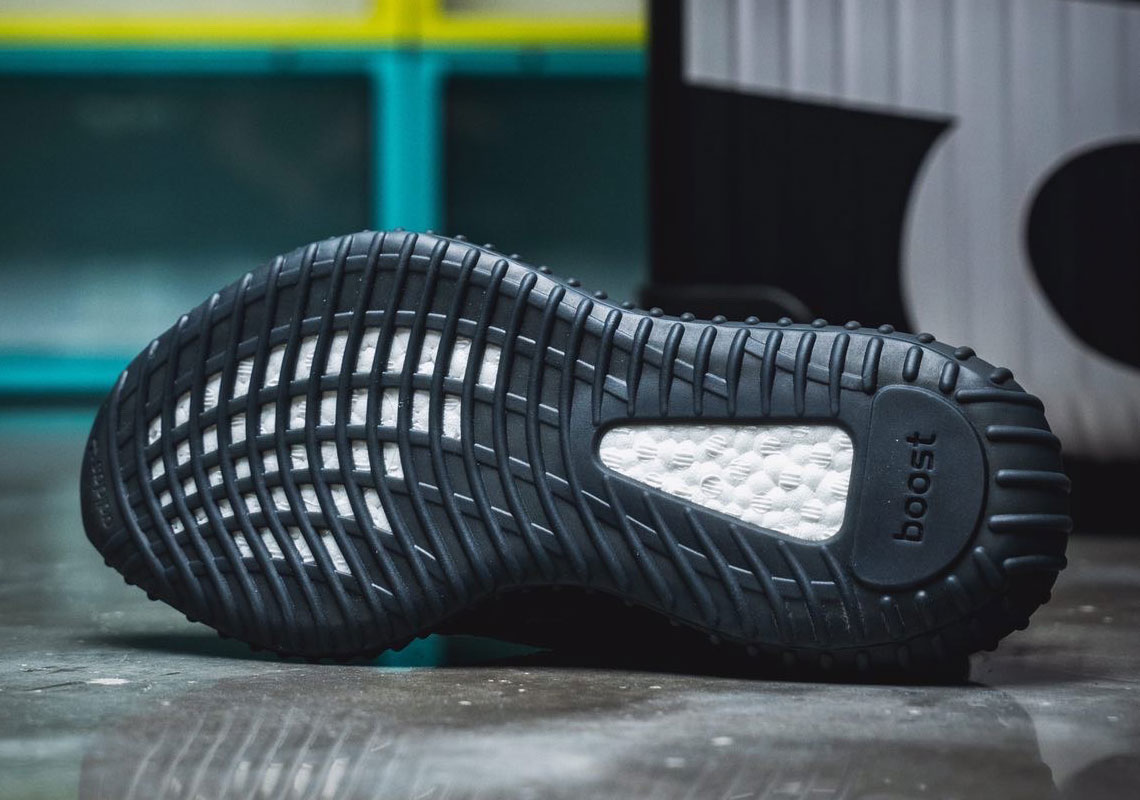 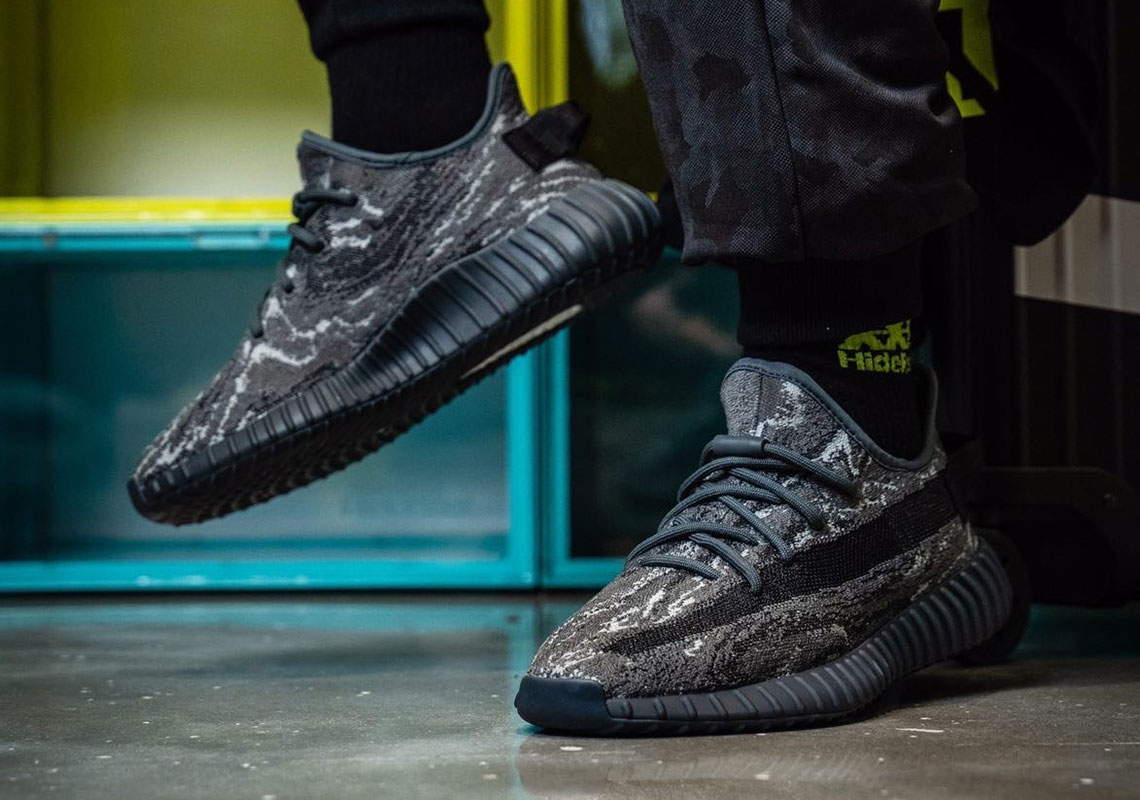 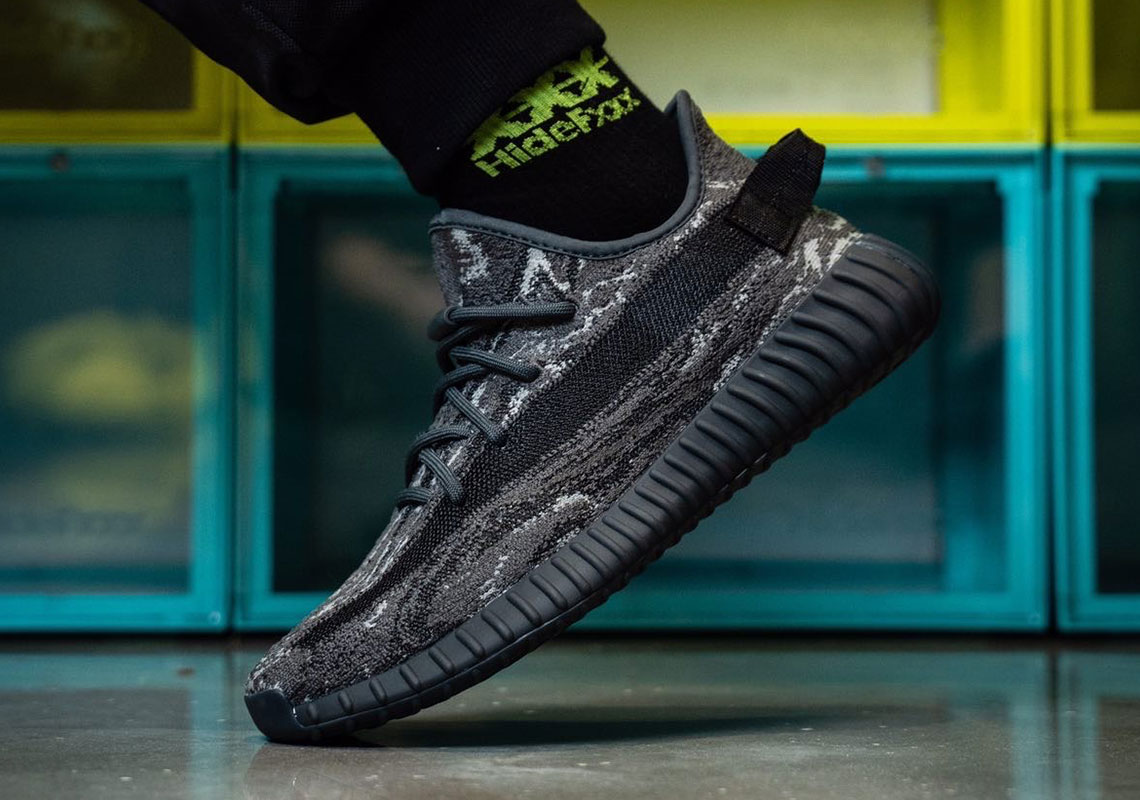 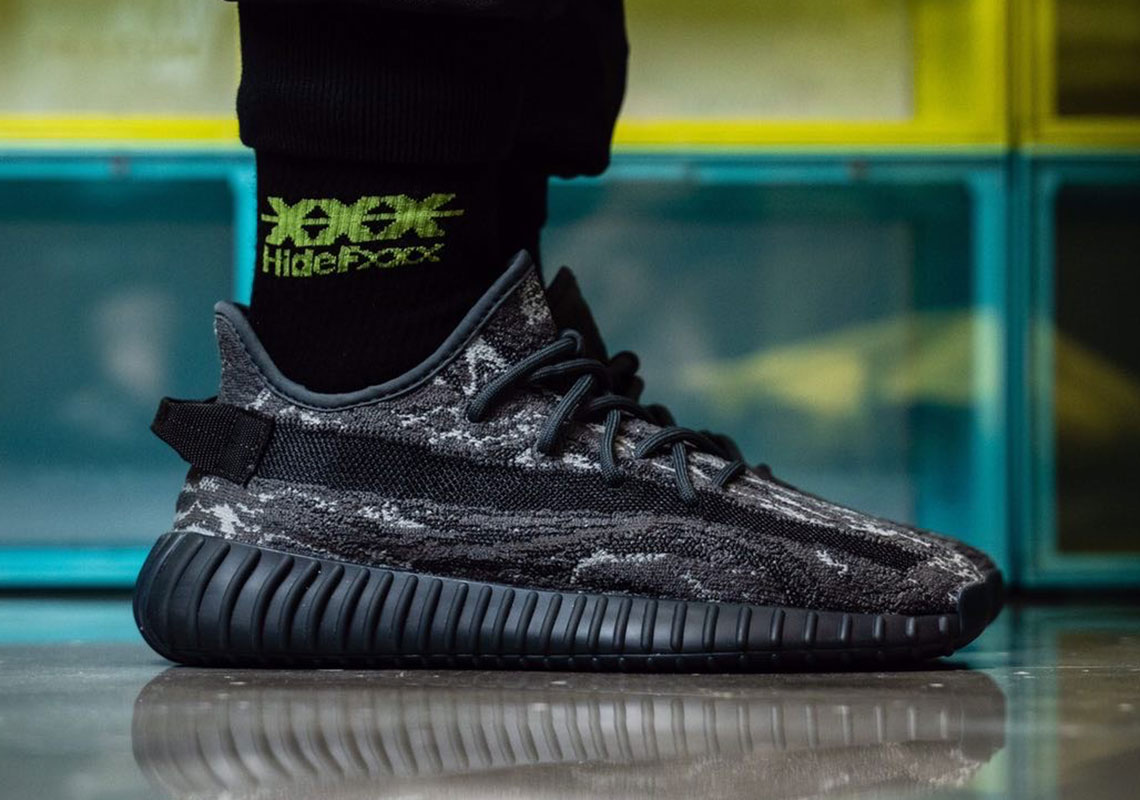 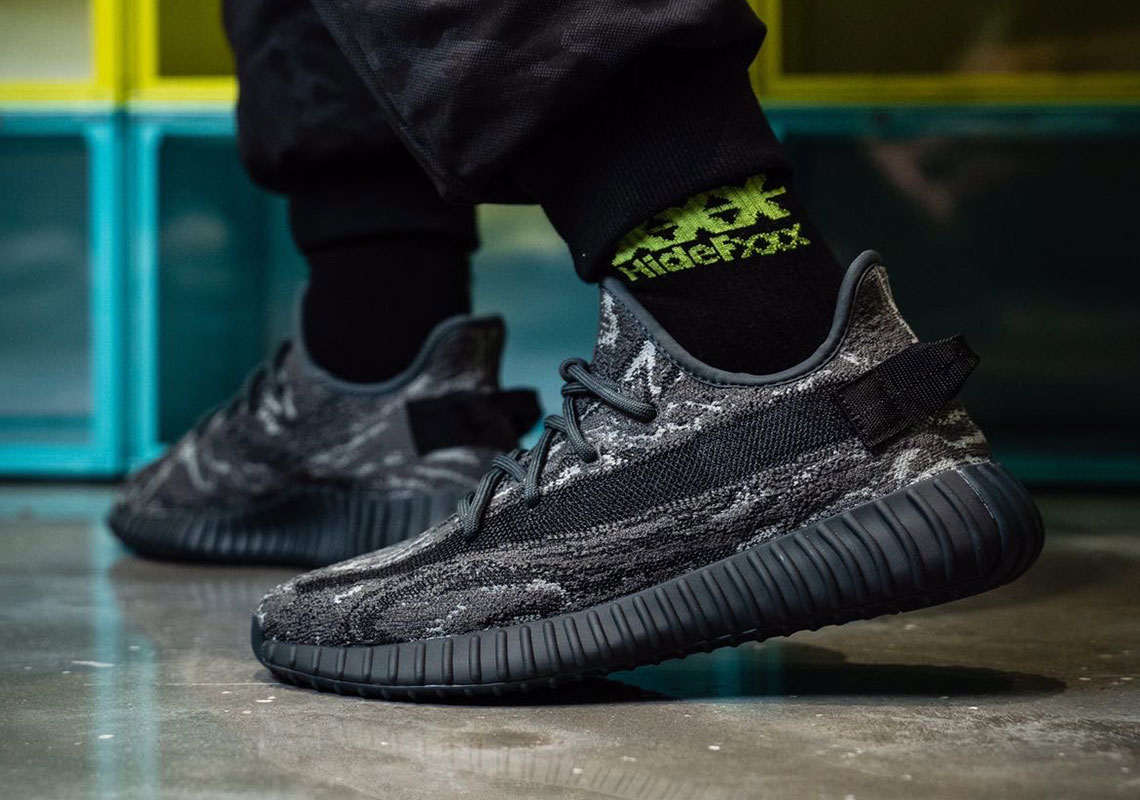 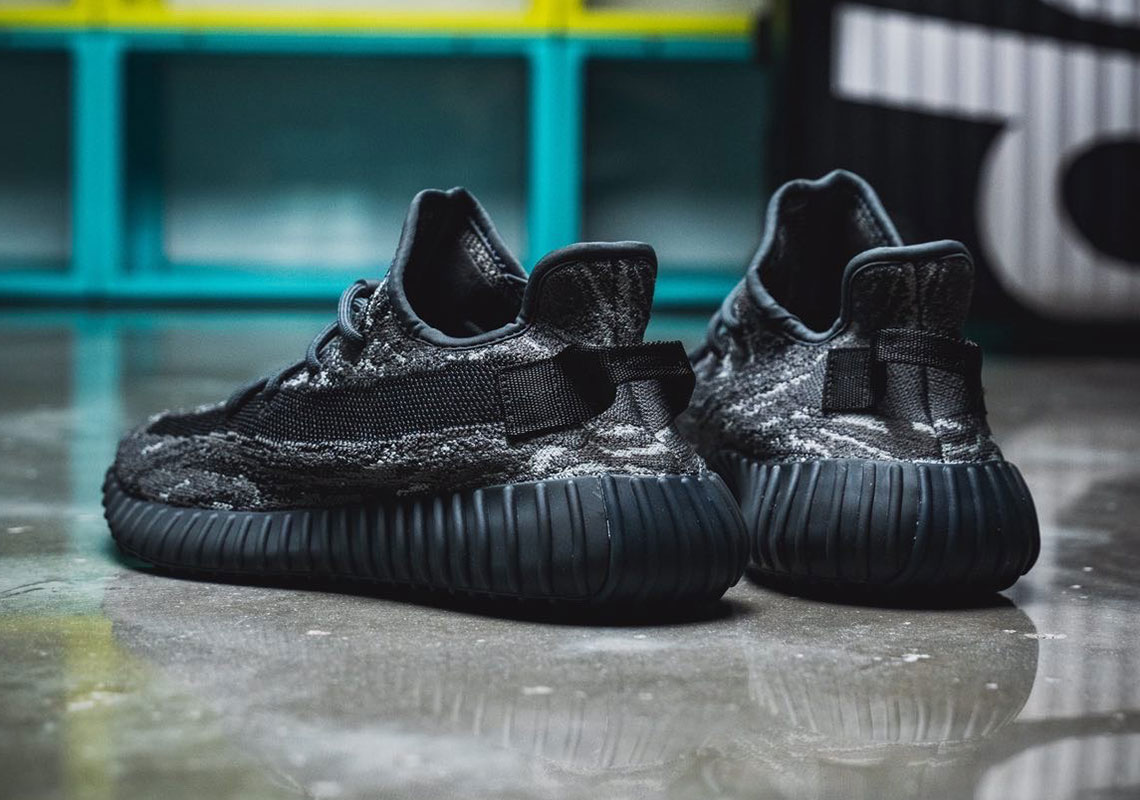 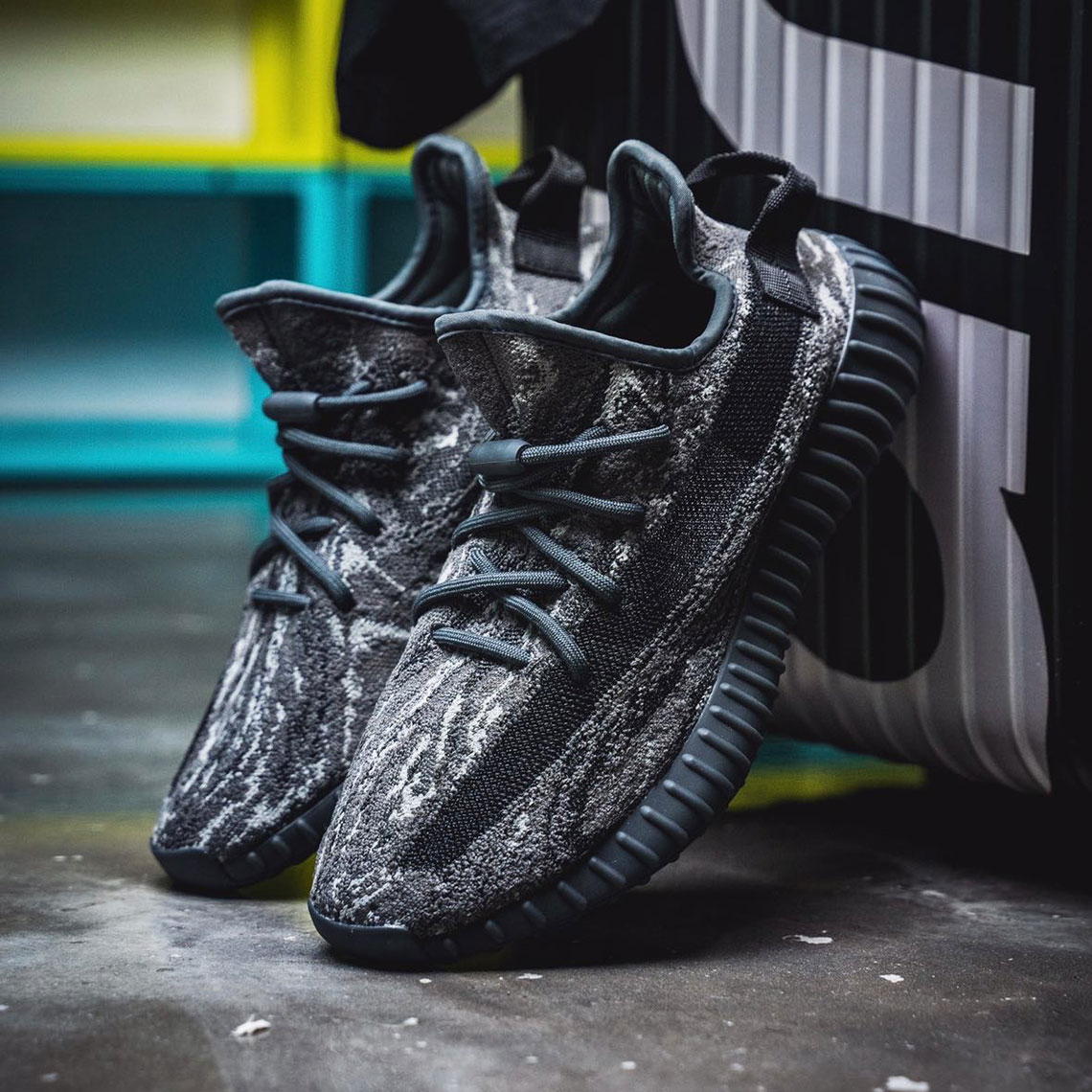 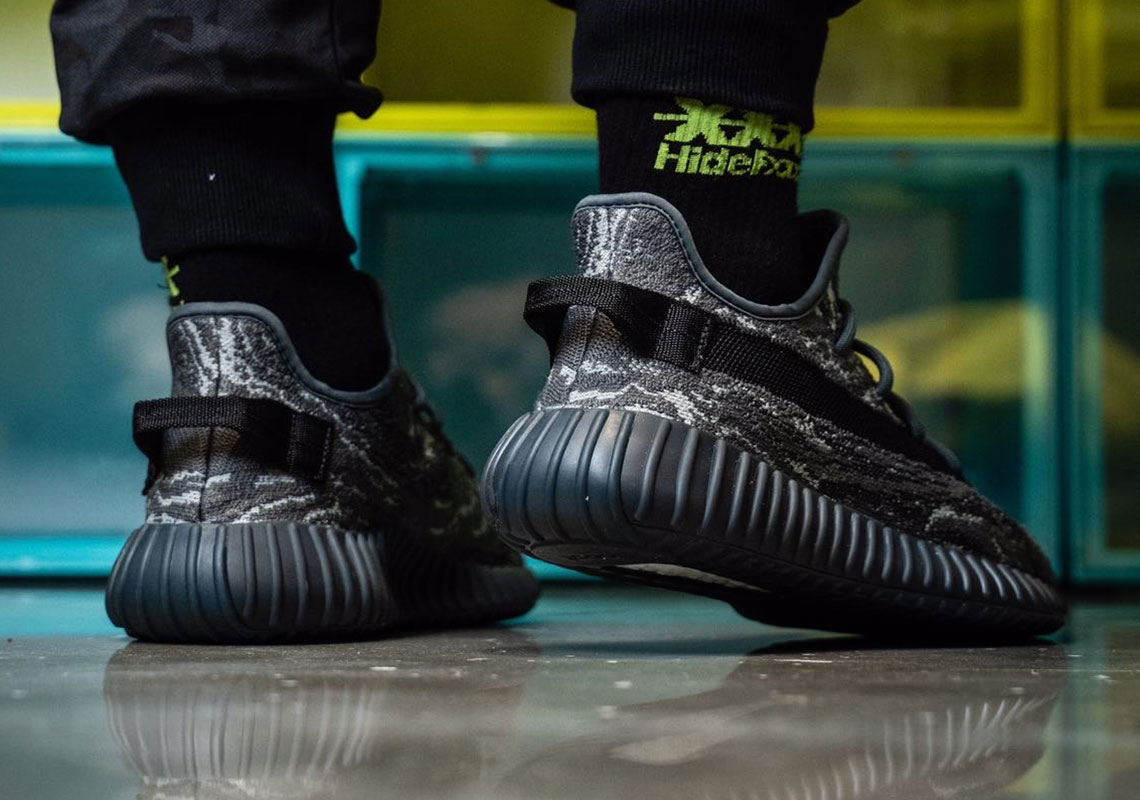 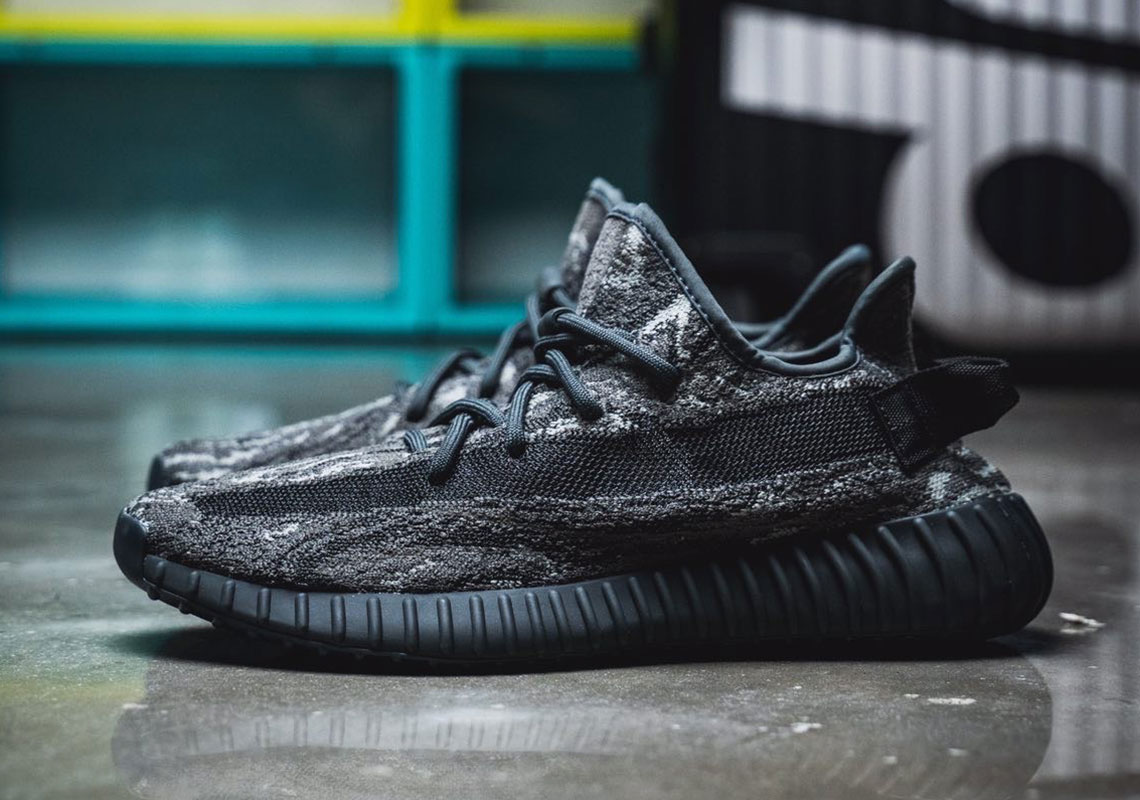