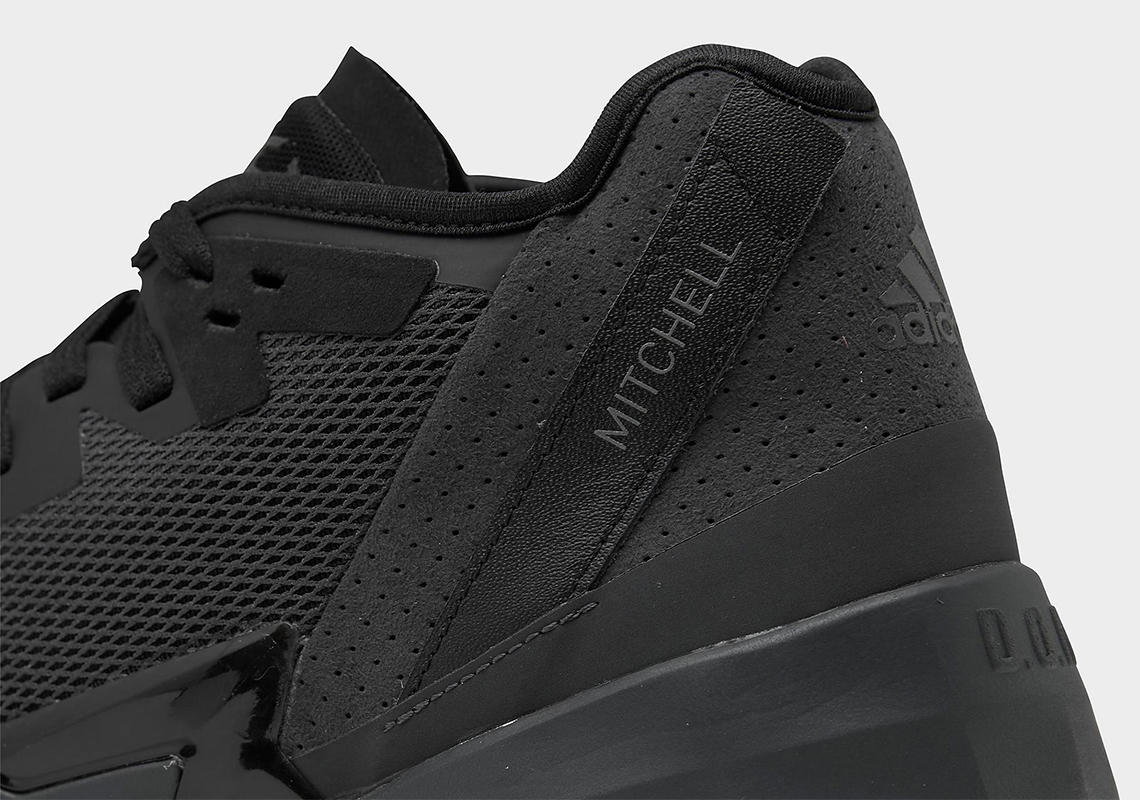 It’s been quite the hectic month for three-time All-Star Donovan Mitchell, who was dealt to the Cleveland Cavaliers in a block buster trade just two weeks ago. From his recent off-season workout with new teammate Darius Garland to the Utah Jazz’s First Round exit this past season, one thing has remained a constant, the appearance of Mitchell’s fourth signature silhouette with The Three Stripes.

After debuting all-white and black/red offerings in April, the latest adidas D.O.N. Issue #4 is continuing its roster of simplified propositions, coming clad in “Core Black”.

Dubbed by the brand as the lightest D.O.N. in the 6’3 guard’s signature catalog, a full-length Ultralight Lightstrike midsole works in tandem with a jacquard LIGHTLOCK upper and lacing system for both a snug and flexible fit that provides propulsion with each step. The all-black rendition additionally enjoys seldom touches of branding, featuring embossed Three Stripes on the forefoot, a lighter shaded Spida logo on the tongue and Mitchell’s last name pressed into the heel’s leather strap evoking Samba nostalgia.

Enjoy official images of the “Core Black” adidas D.O.N. Issue #4 below while we sit tight on further release details as they’re made available by the brand. With his residency in Cleveland having been cemented, expect additional colorways featuring the Cavaliers color palette for the upcoming 2022-23 NBA season.

For more news regarding basketball silhouettes, Jayson Tatum recently debuted the Air Jordan 37 Low during his offseason workout at Duke. 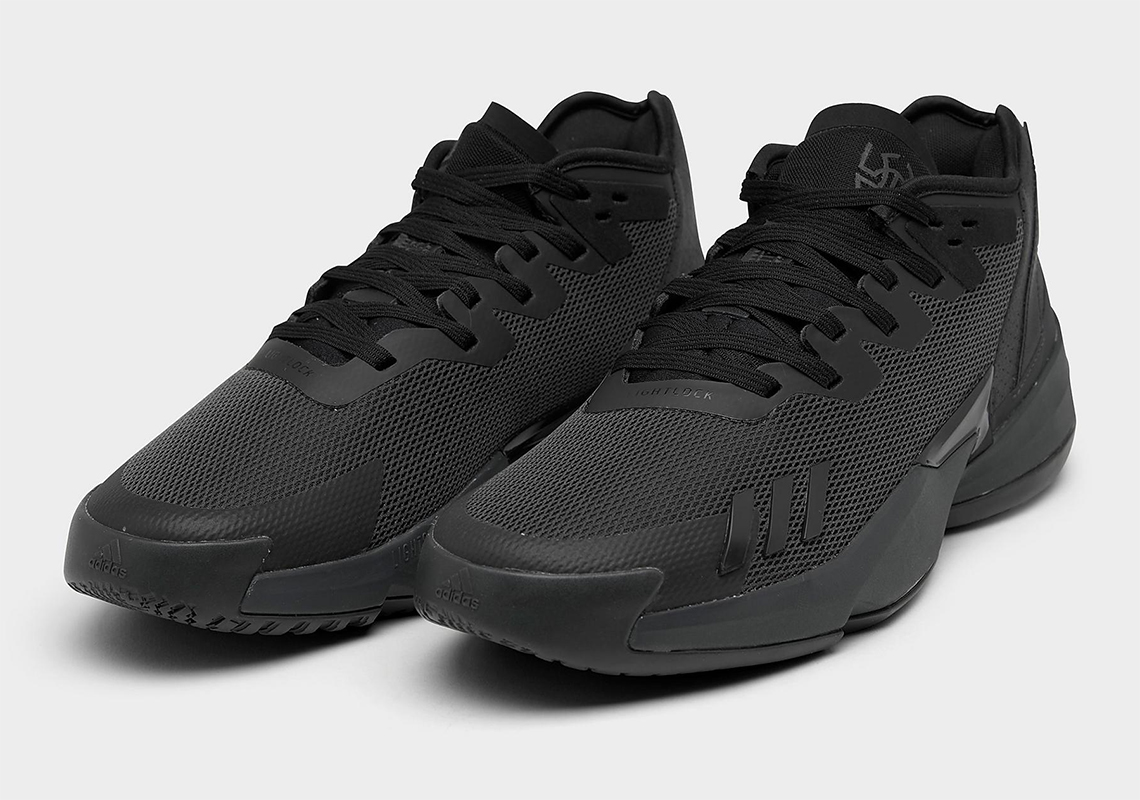 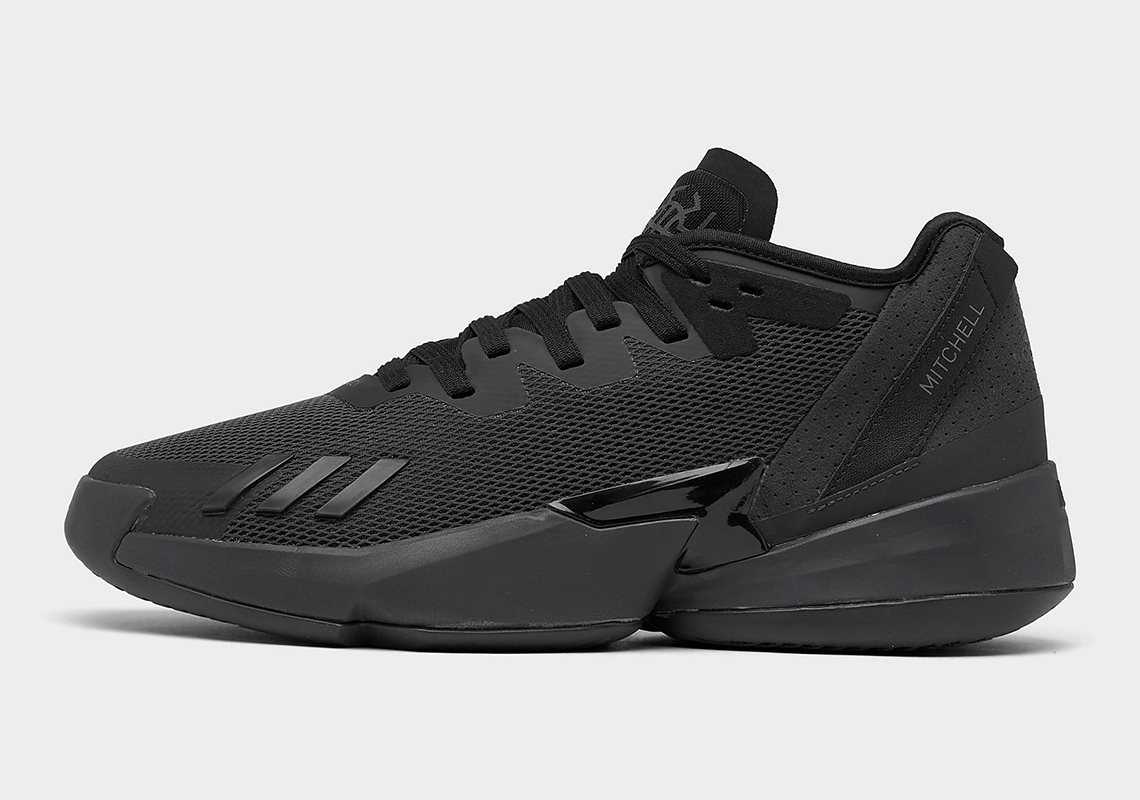 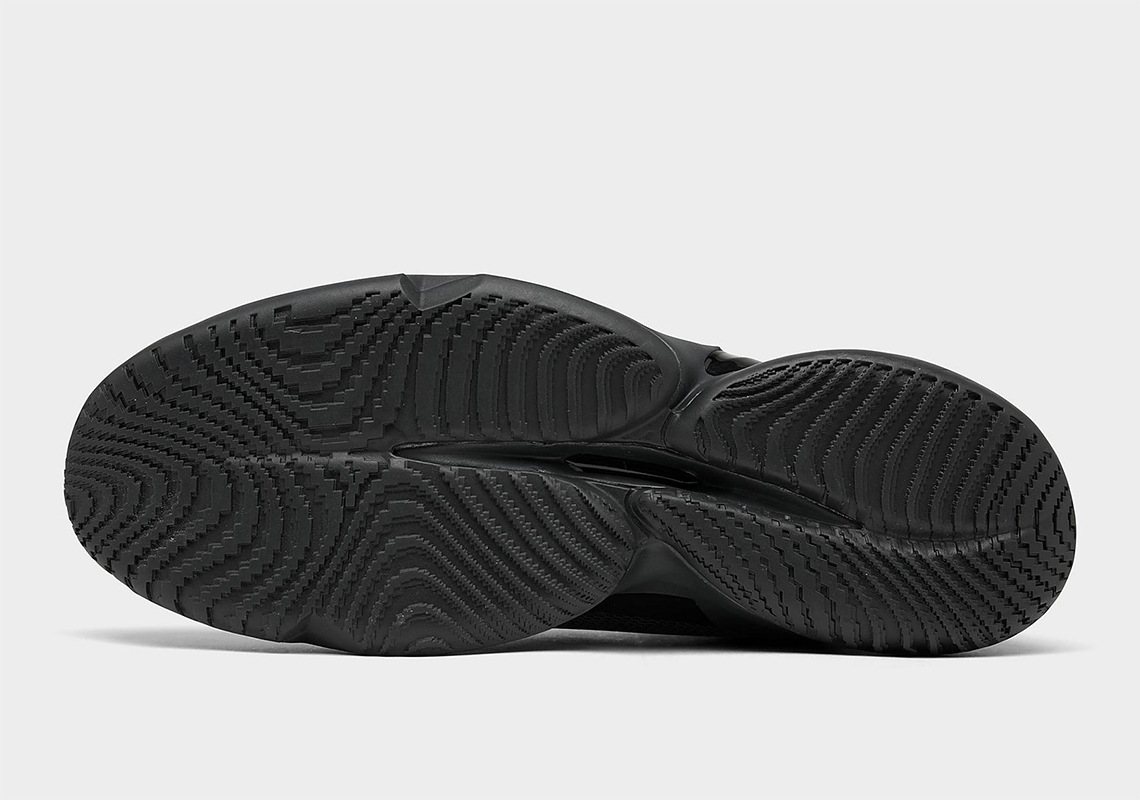 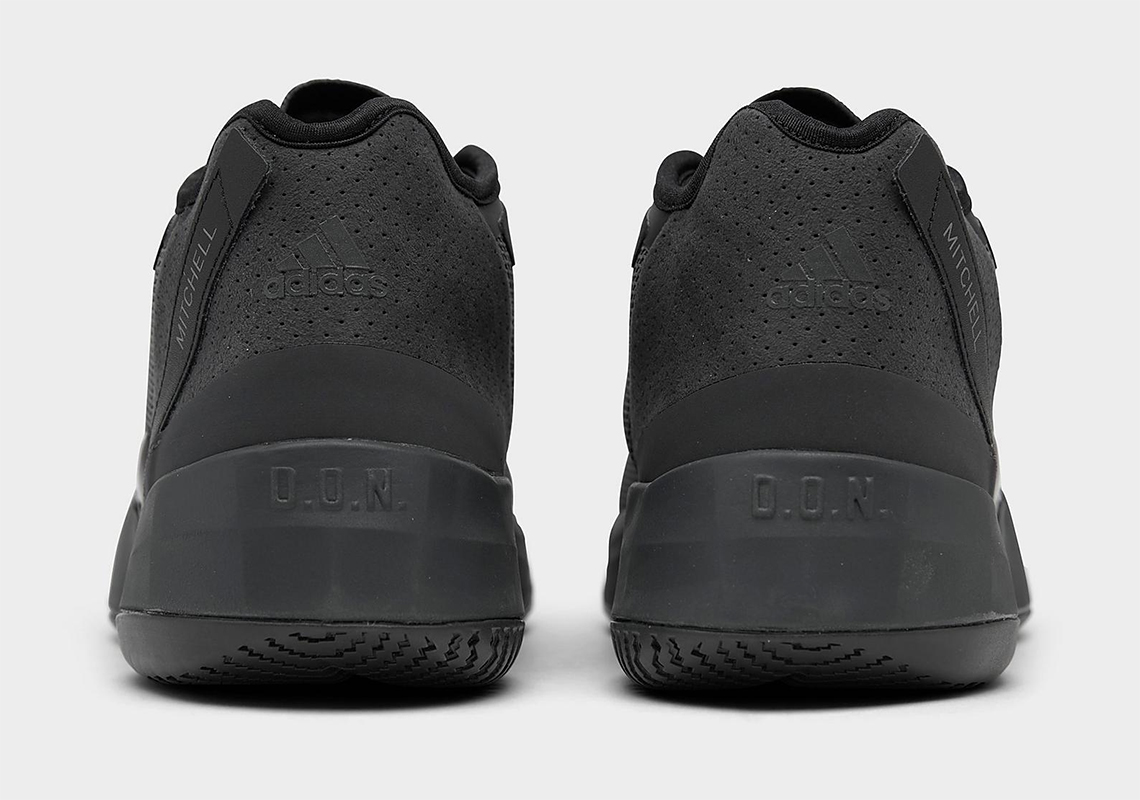 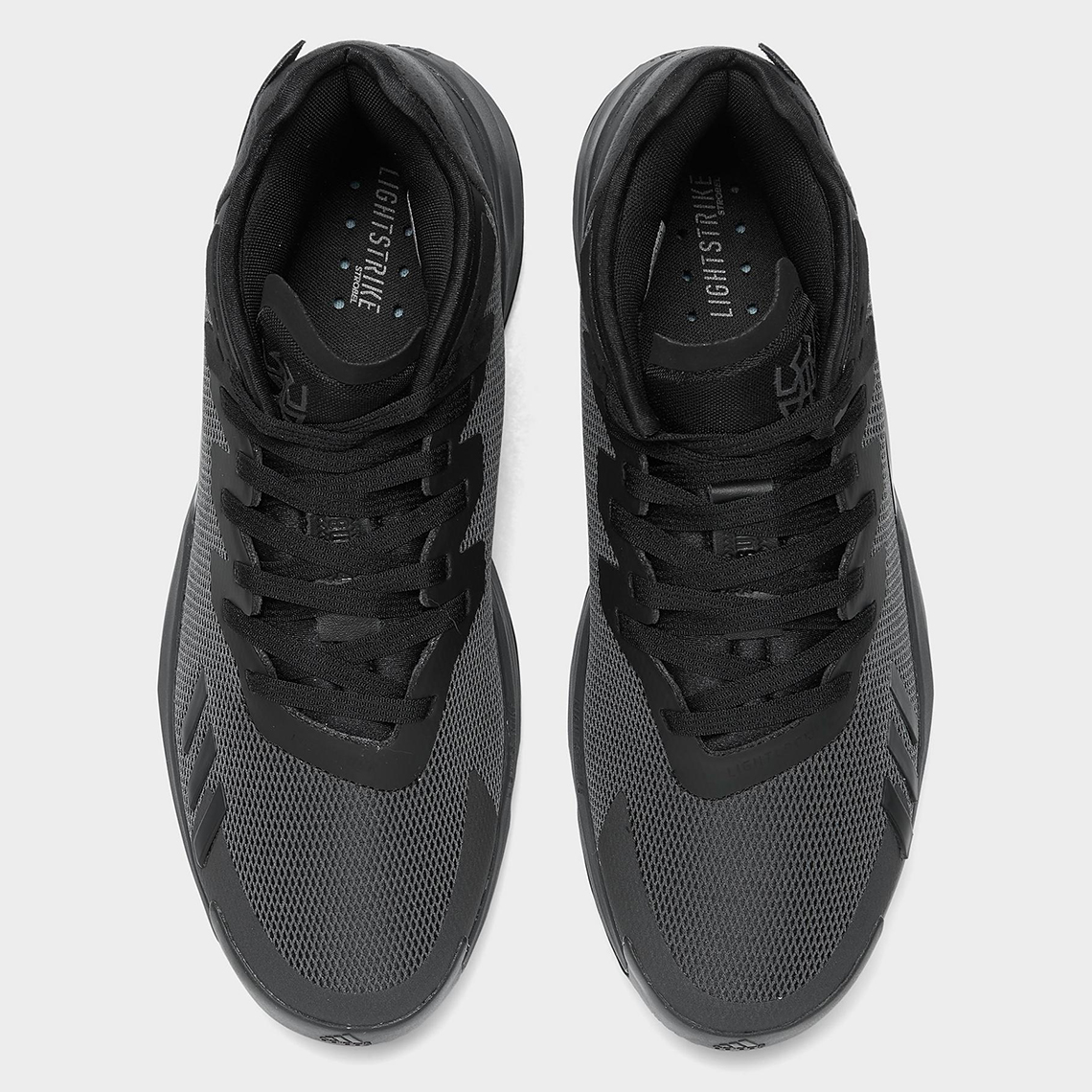