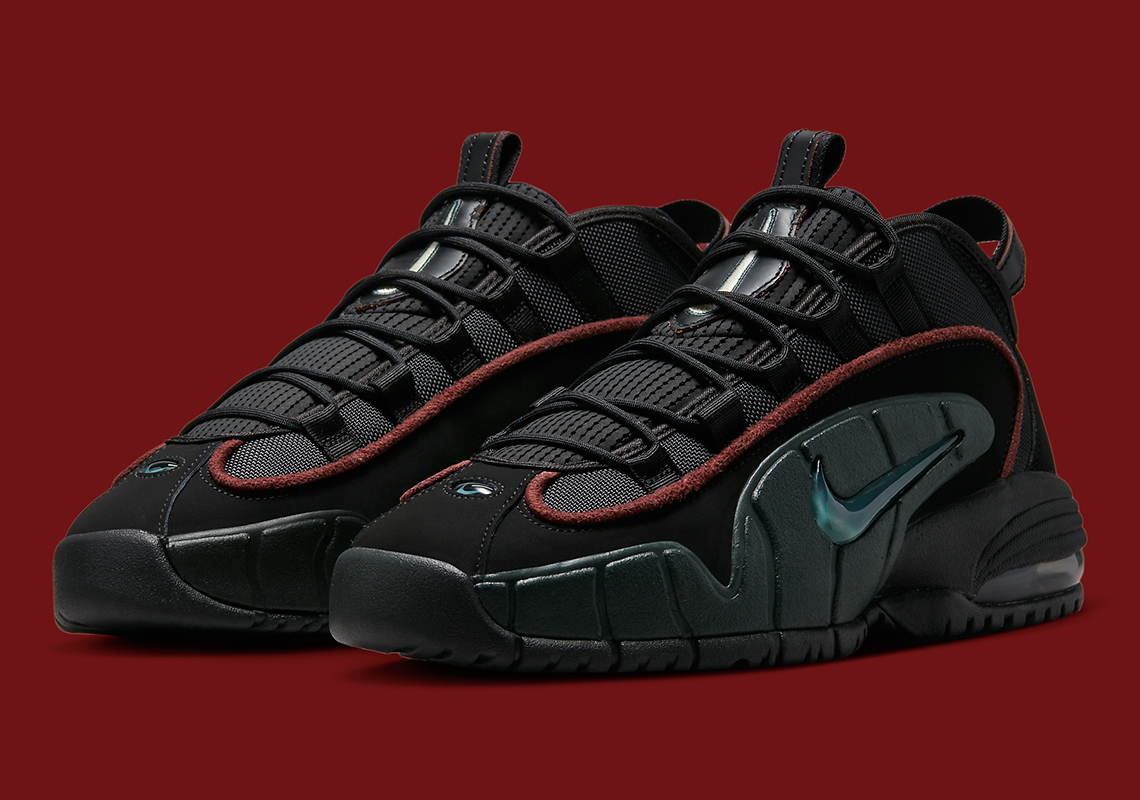 Thanks to its collaborative efforts with Social Status throughout the year, The Swooshes Air Penny line has received a boisterous revitalization via both its first signature silhouette and the Air Max Penny 2. Next to the return of OG in-line propositions, the Beaverton-based brand is doubling down on the rekindled appreciation for the model with a “Black/Dark Spruce” ensemble.

Employing a rich jet “Black” shade across a majority of the models collection of mesh, rubbers and suedes, a “Dark Pony” hue lines the shaggy separator between the nubuck overlay and mesh collar before additionally treating the trim of the pull tabs and Swoosh appearing amidst the models all-black tread. Adorning Penny’s logo in a crimson and cream combination on the heel counter, the tongues adjacent counterpart however, renders a teal “Faded Spruce” tint that fills the forefoot jewel Swoosh and concludes along the insoles.

Enjoy official images of the “Dark Spurce” Air Max Penny below while we sit tight on further release details regarding the pair expected to retail for $170.

In other news from The Swoosh, golden accessories lay claim to the Regal Nike Dunk Low. 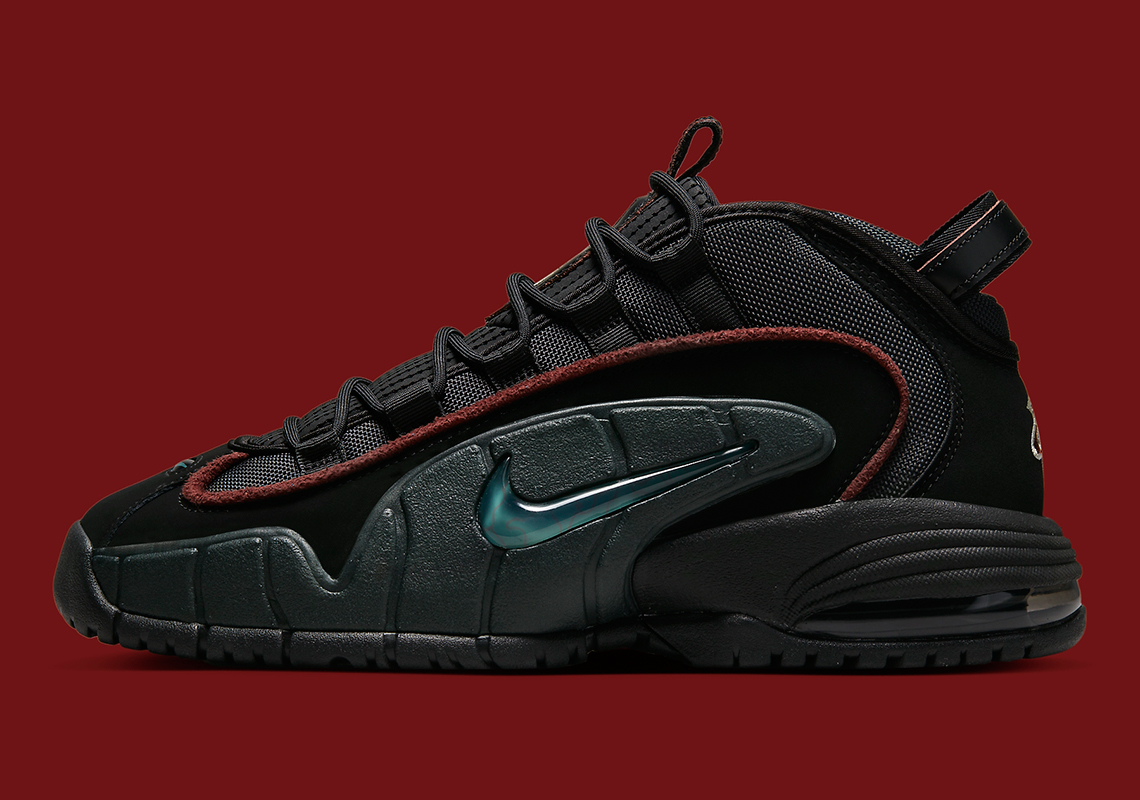 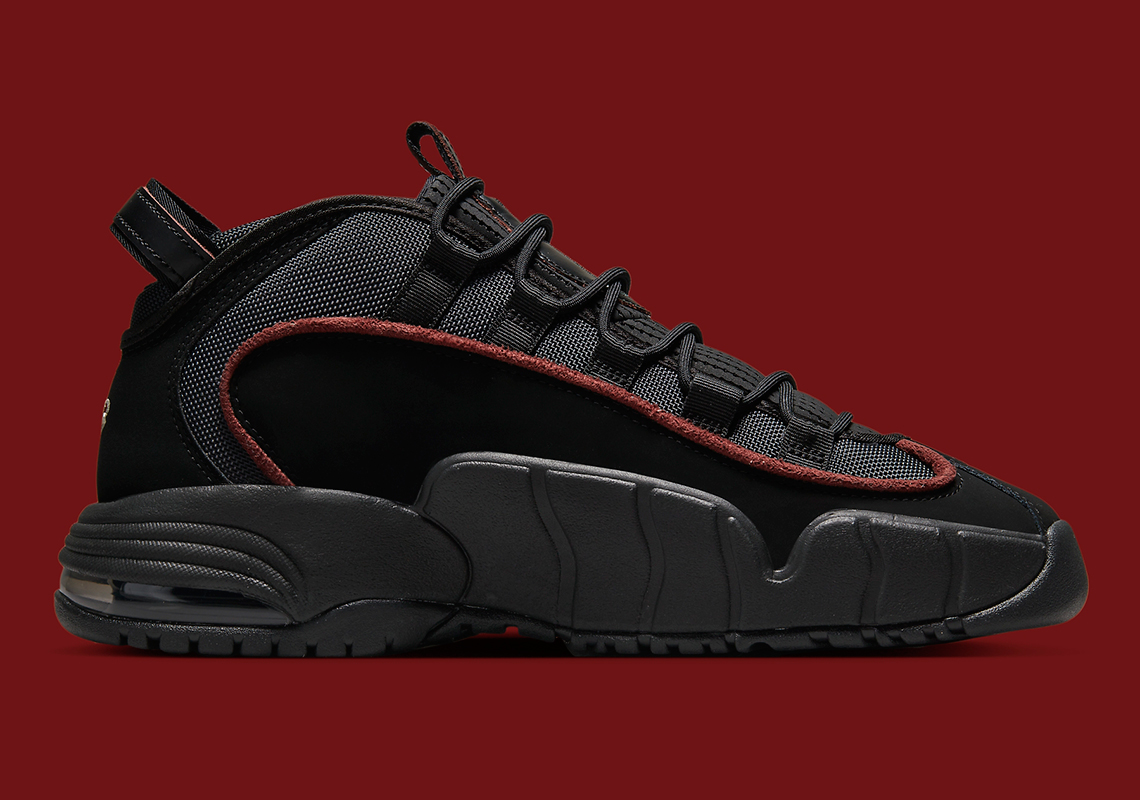 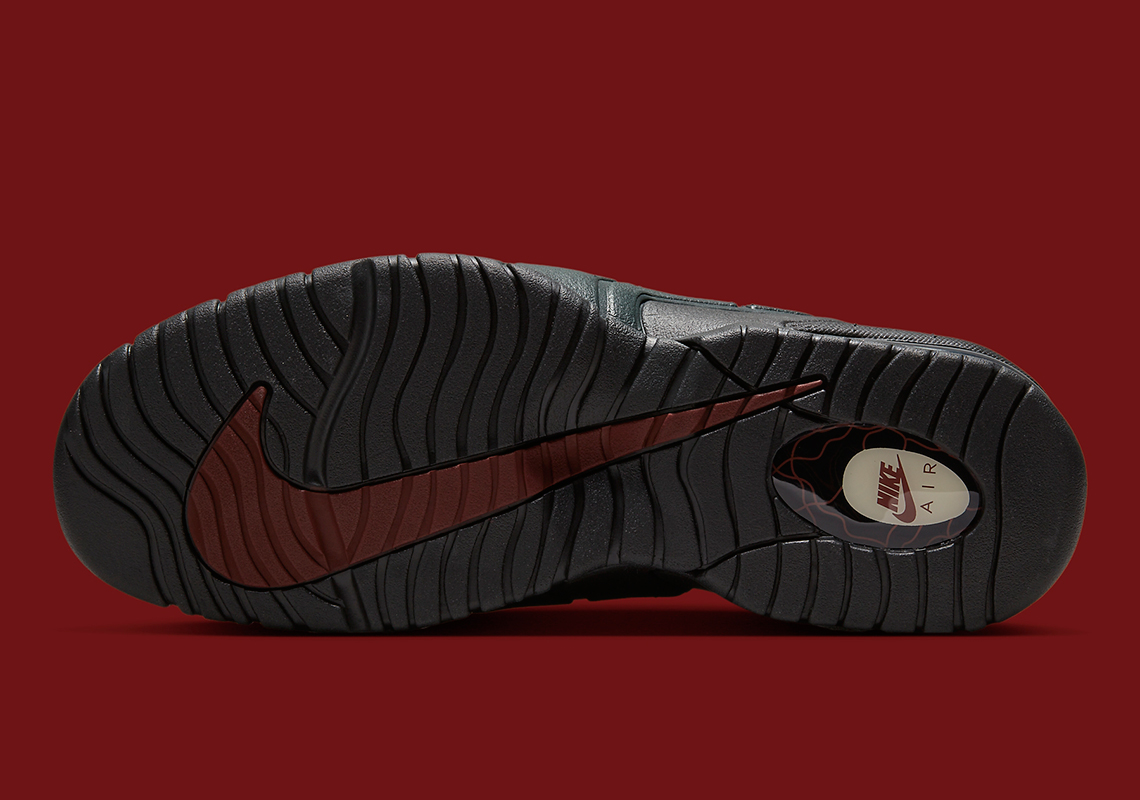 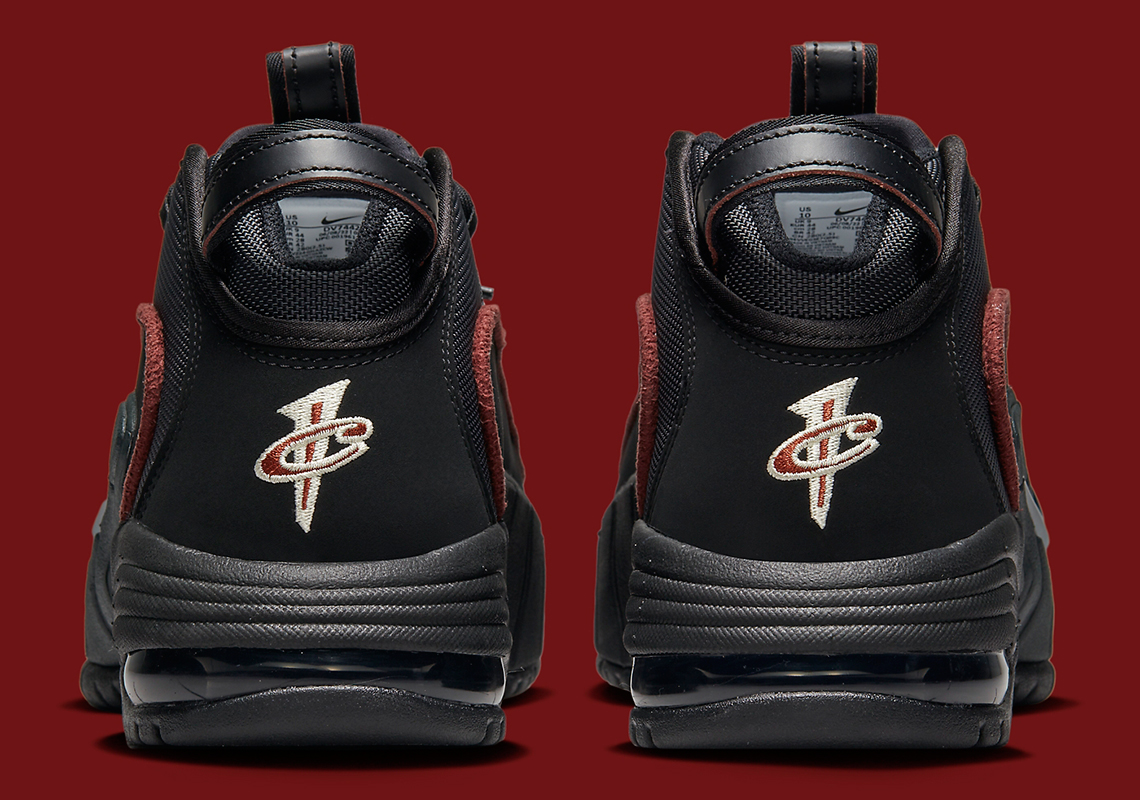 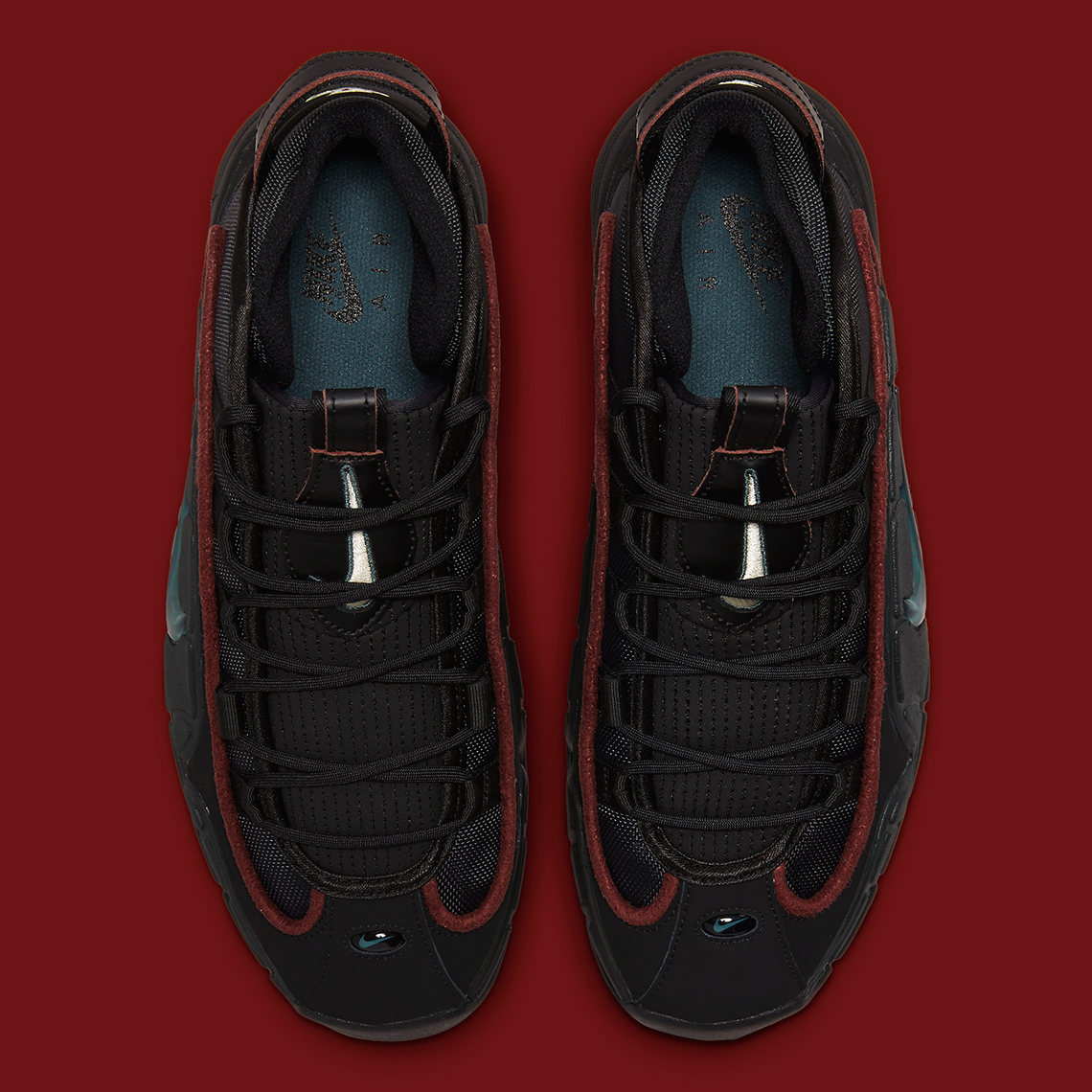 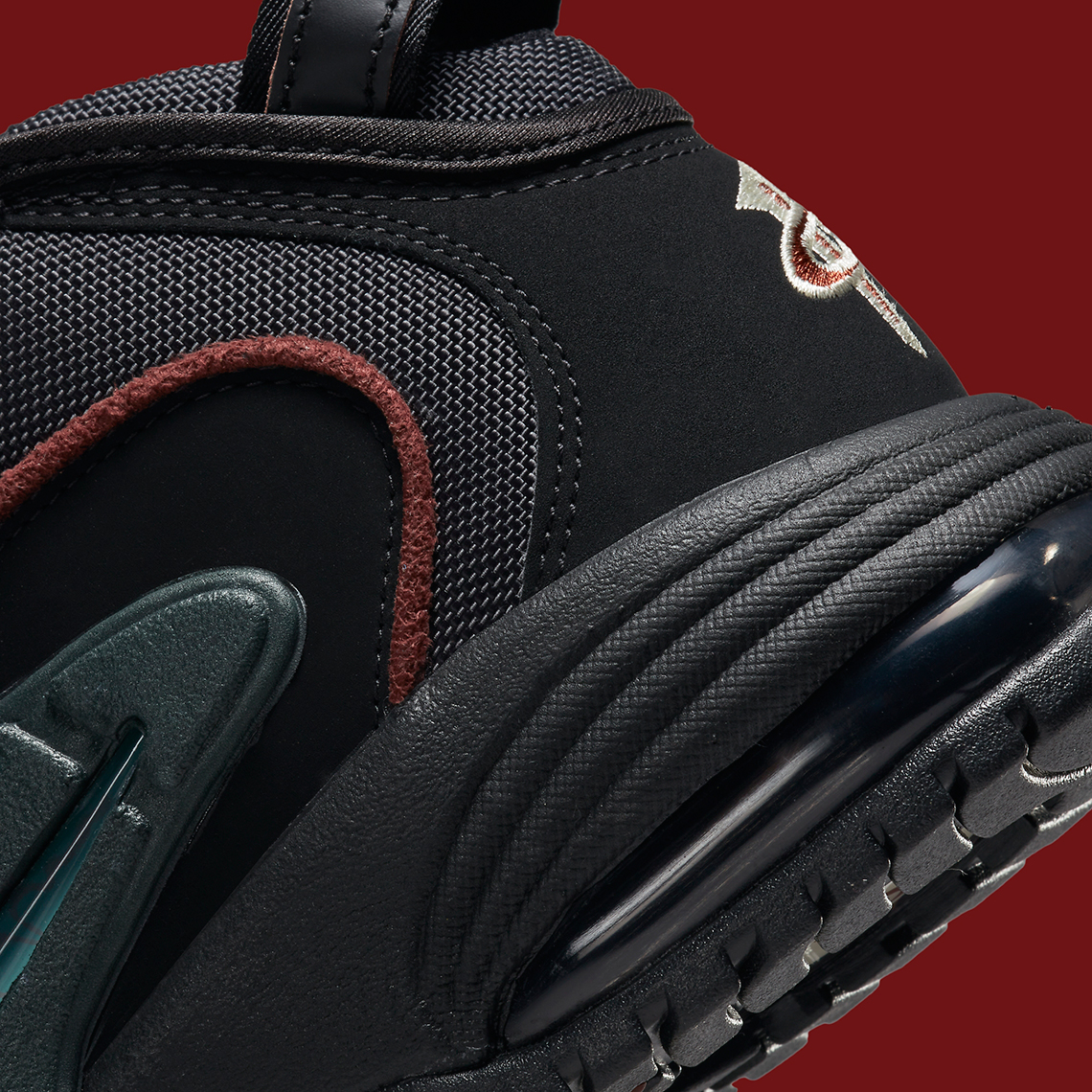 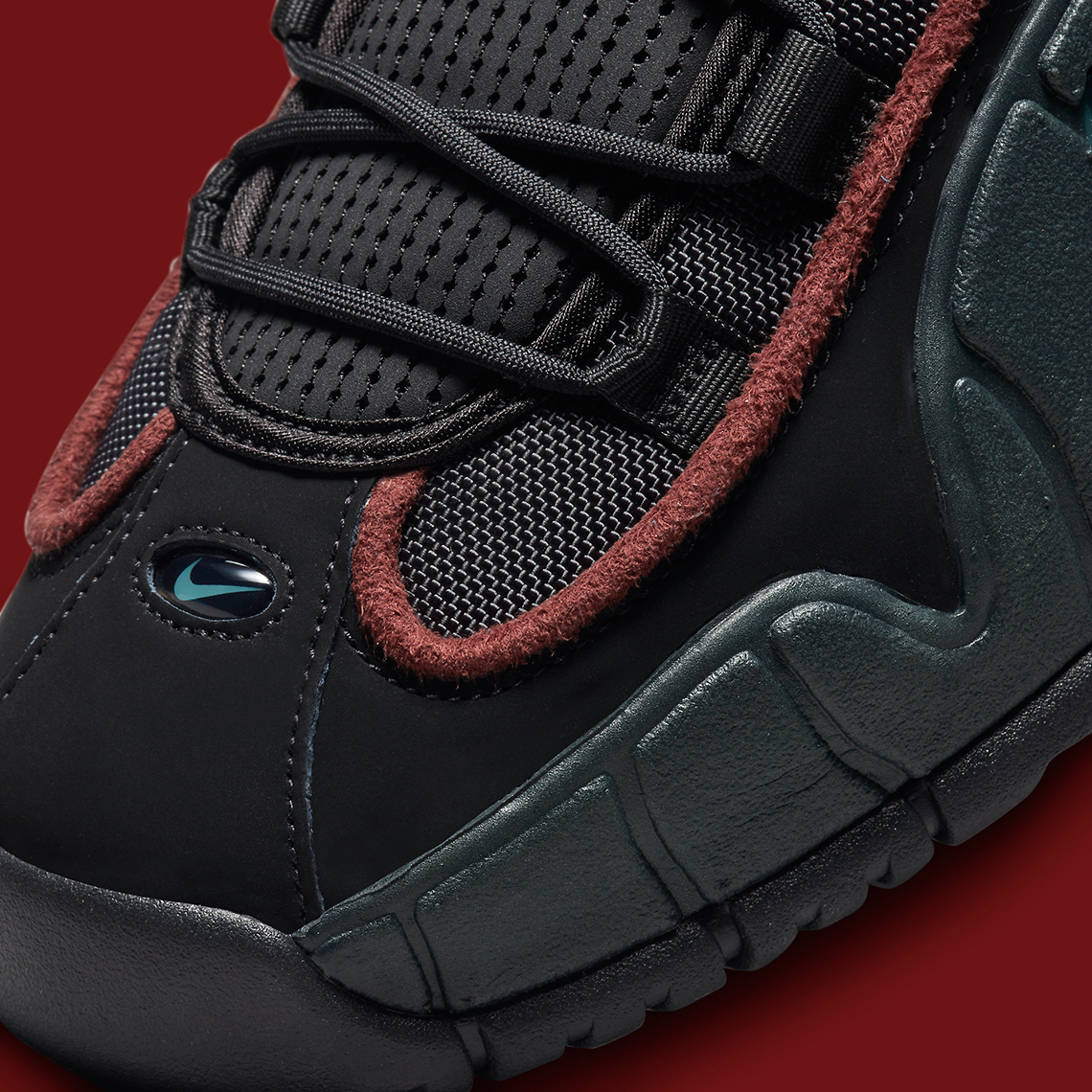