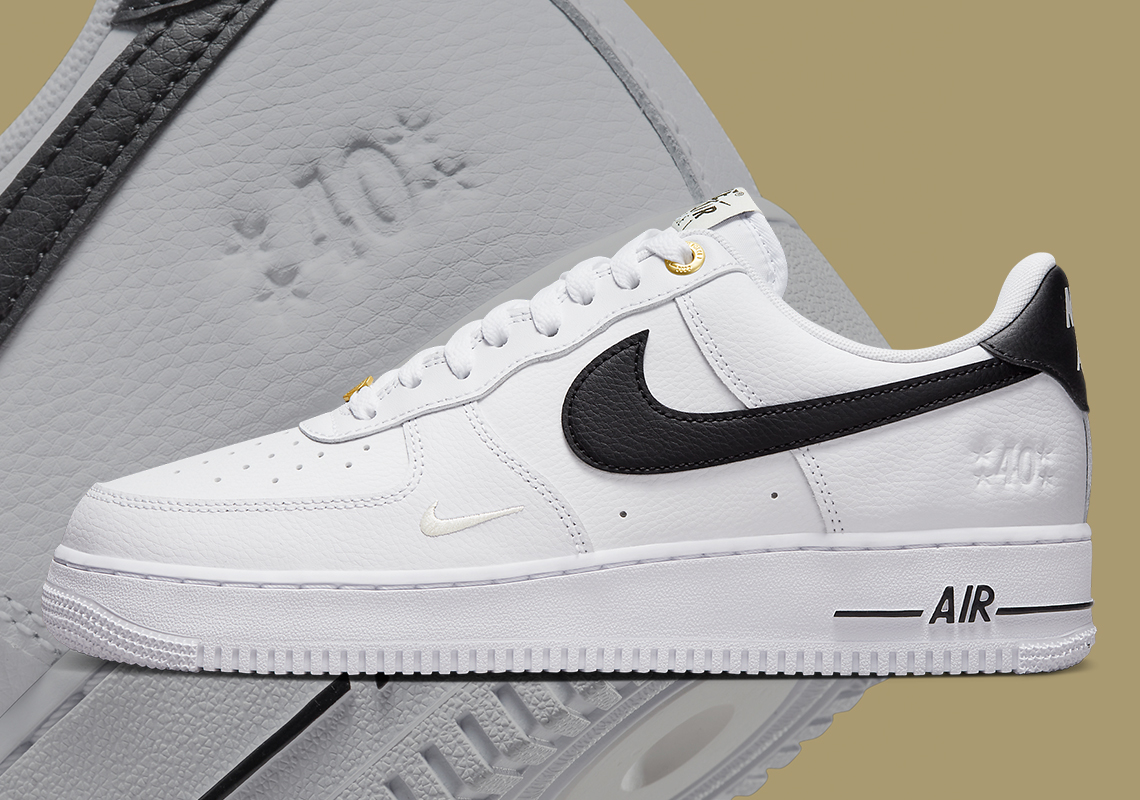 Nike has celebrated the Air Force 1‘s 40th all sorts of ways this past year. And now that 2022 is coming close to its end, the brand has introduced a wide range of universal styles, all of which feature a special, anniversary-themed stamp.

Emblematic of the classic’s ubiquity, the collection has leaned heavily on simple designs and colorways. This newly-revealed pair is no exception, as it opts for a white leather base that’s met with blacked out Swooshes, heel tabs, and logos. Its along the accents that the brand twists the established formula, as the dubrae and eyelets are now cast in a luxe gold finish.

Rounded out with the usual 40th Anniversary specific insignia, this Air Force 1 is likely to hit Nike.com and select retailers soon. In the meantime, be sure to check out the official images added below.

In other news, official images of the Titan Air Jordan 2 Low have surfaced. 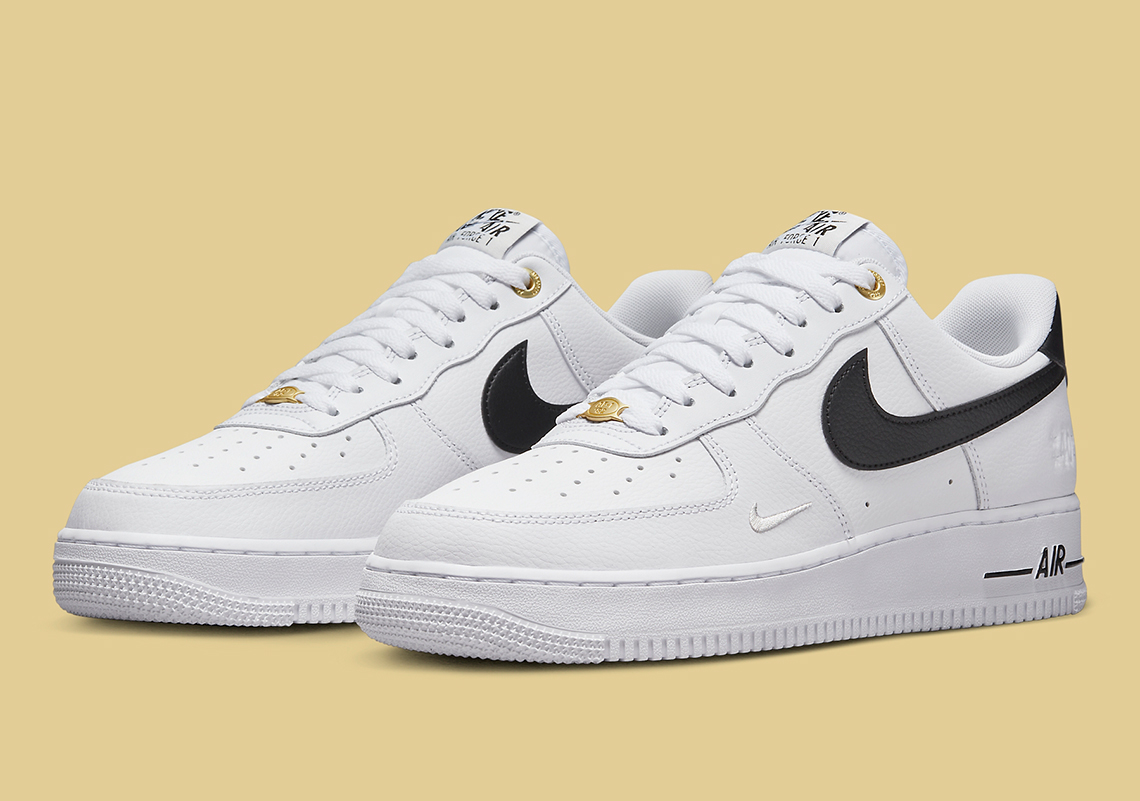 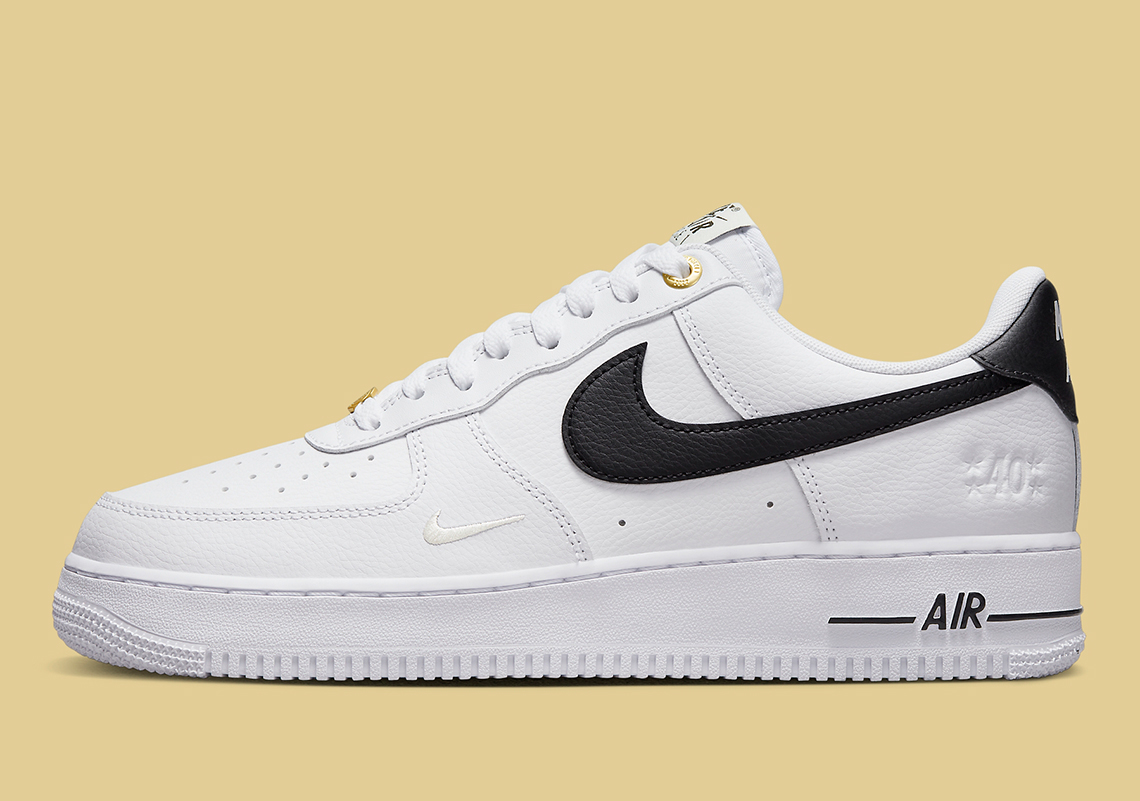 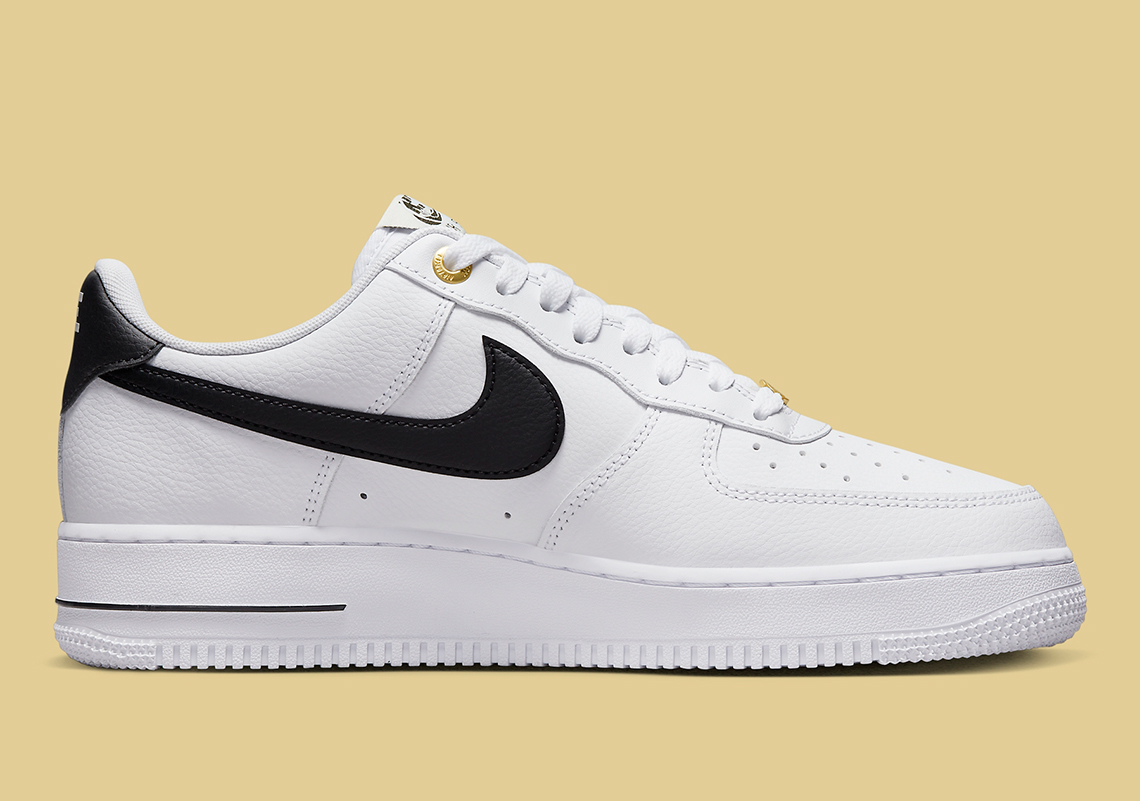 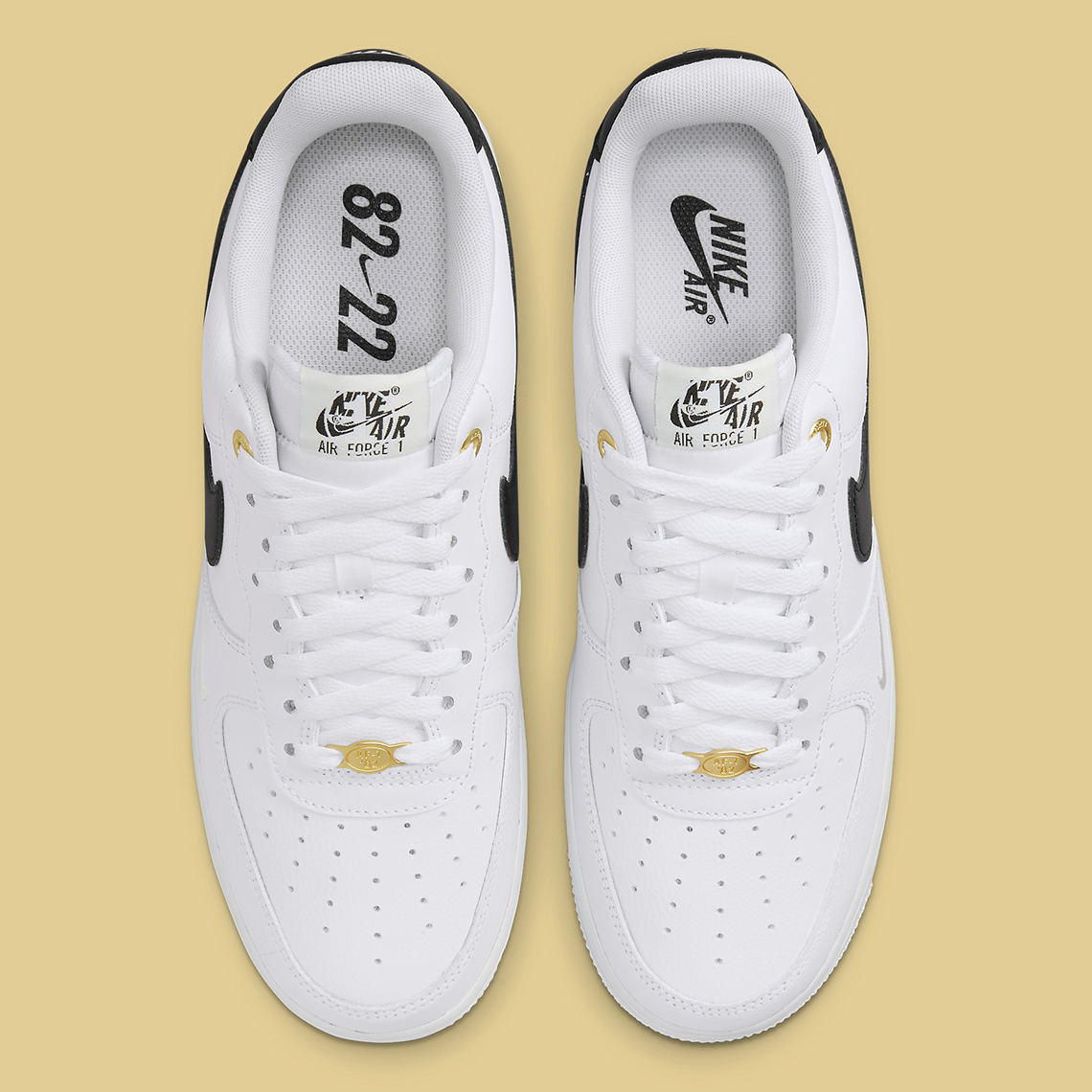 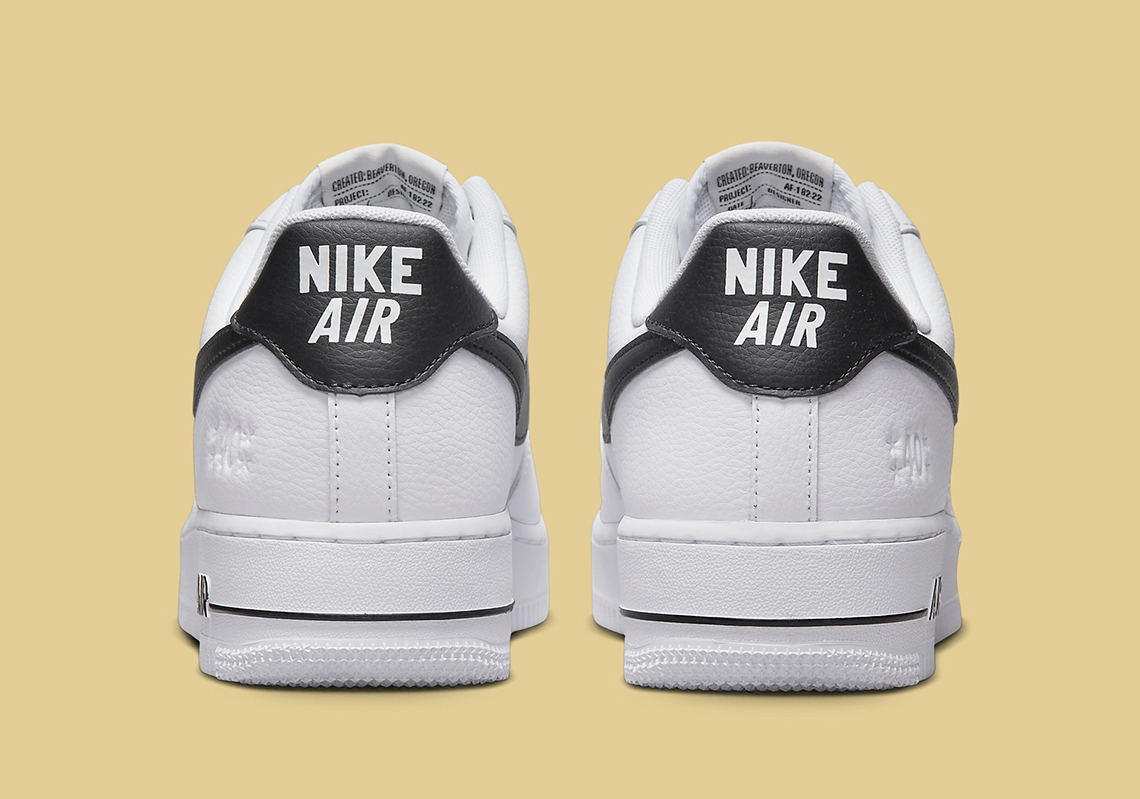 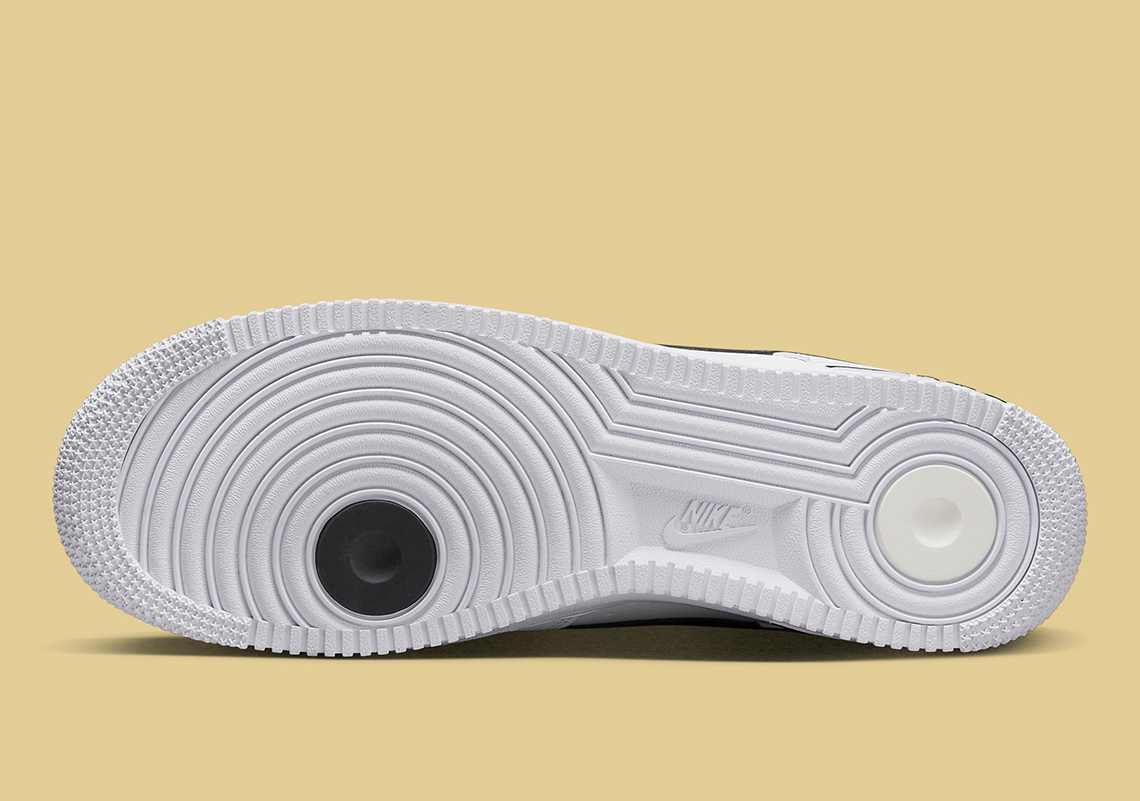 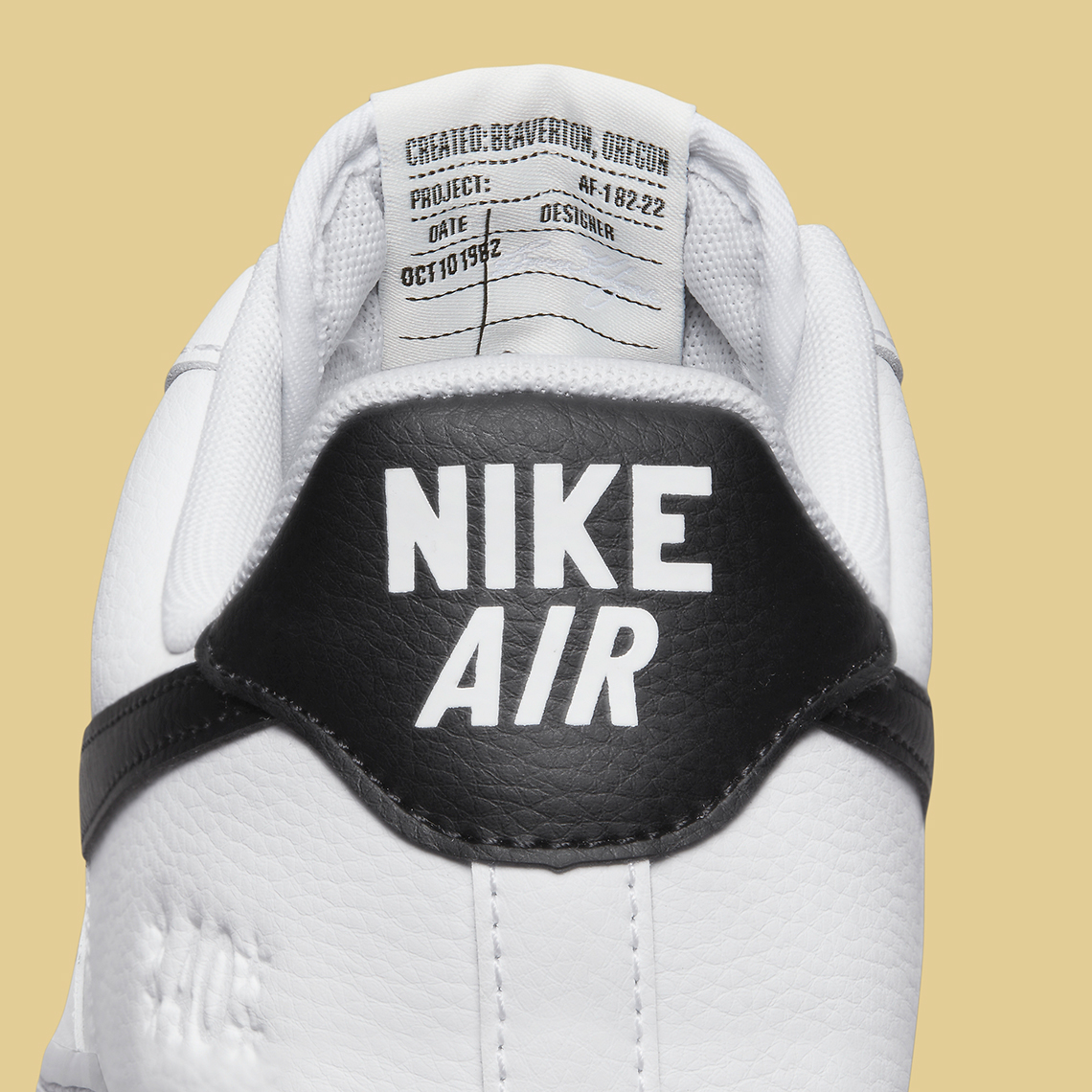 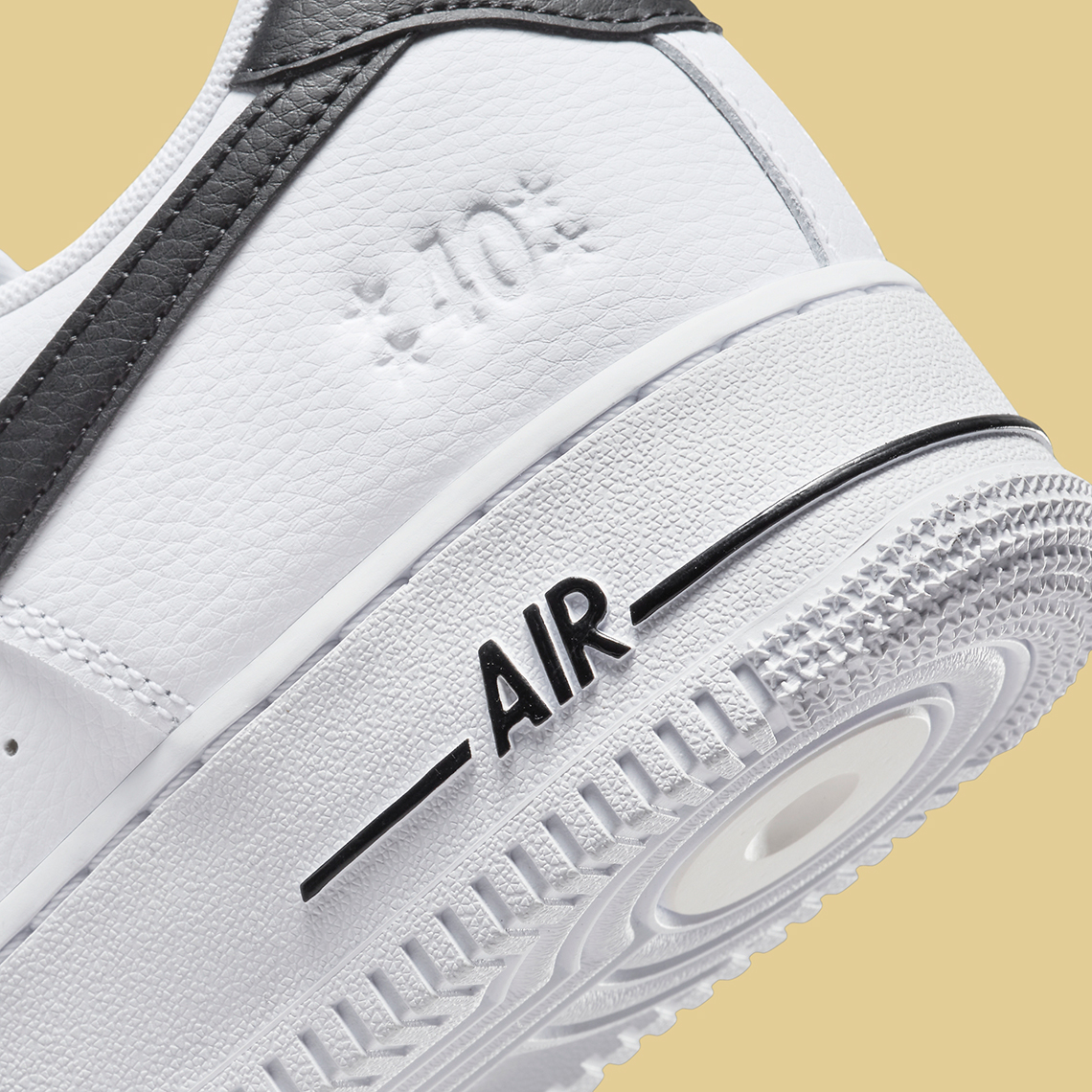 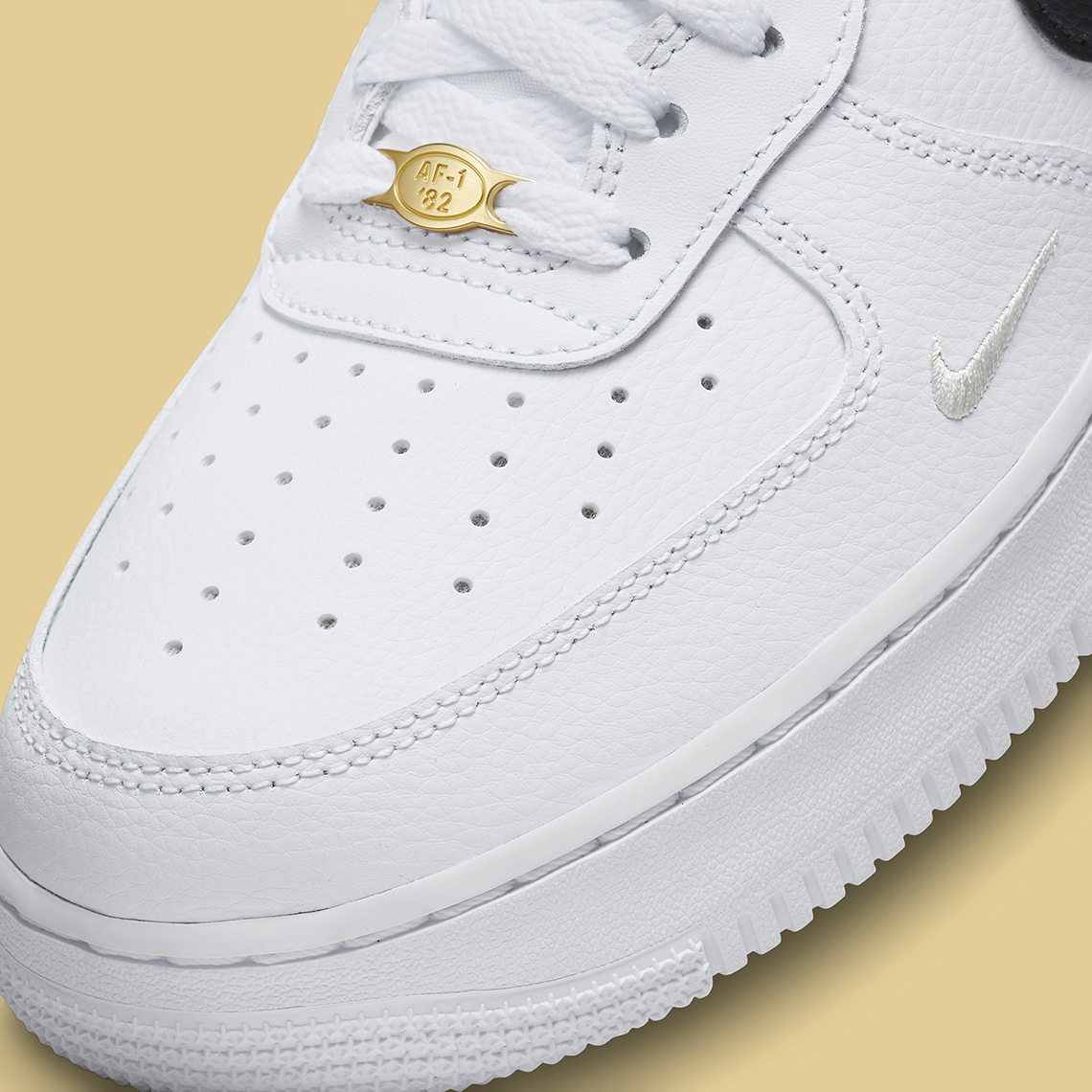