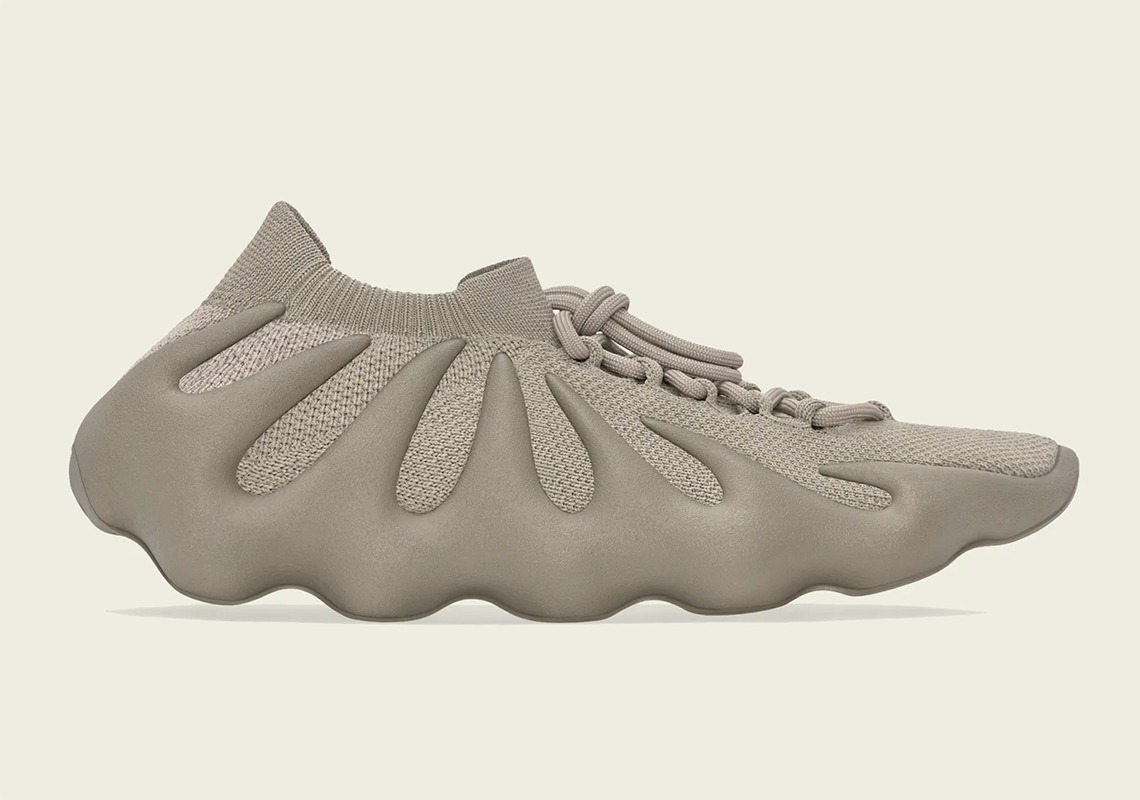 The end of Ye’s time with adidas may be closer than ever before, but the two partners are continuing ahead with the release of the Yeezy 450 “Stone Flax” on October 21st.

As one of the last designs Ye was seen endorsing, the 450 has been widely lauded for pushing the envelope of what a mainstream sneaker looks like. Primeknit uppers are coupled with a one-piece, claw-like sole unit that’s also appeared on a pair of slides once endorsed by Kim Kardashion. The upcoming “Stone Flax” Yeezys don’t innovate on the color front, but their impending drop further demonstrates the being formerly known as “Kanye West” knows product like very few other people do. The pair is likely to sell out when it drops on Friday, and its resale value may be high if it’s the last shoe under the official adidas Yeezy umbrella.

Enjoy official images of the pair ahead, and anticipate a YEEZY SUPPLY and adidas CONFIRMED app launch on Saturday, October 21st, for $210 USD.

For more from under the Three Stripes umbrella, check out all Bad Bunny adidas shoes. 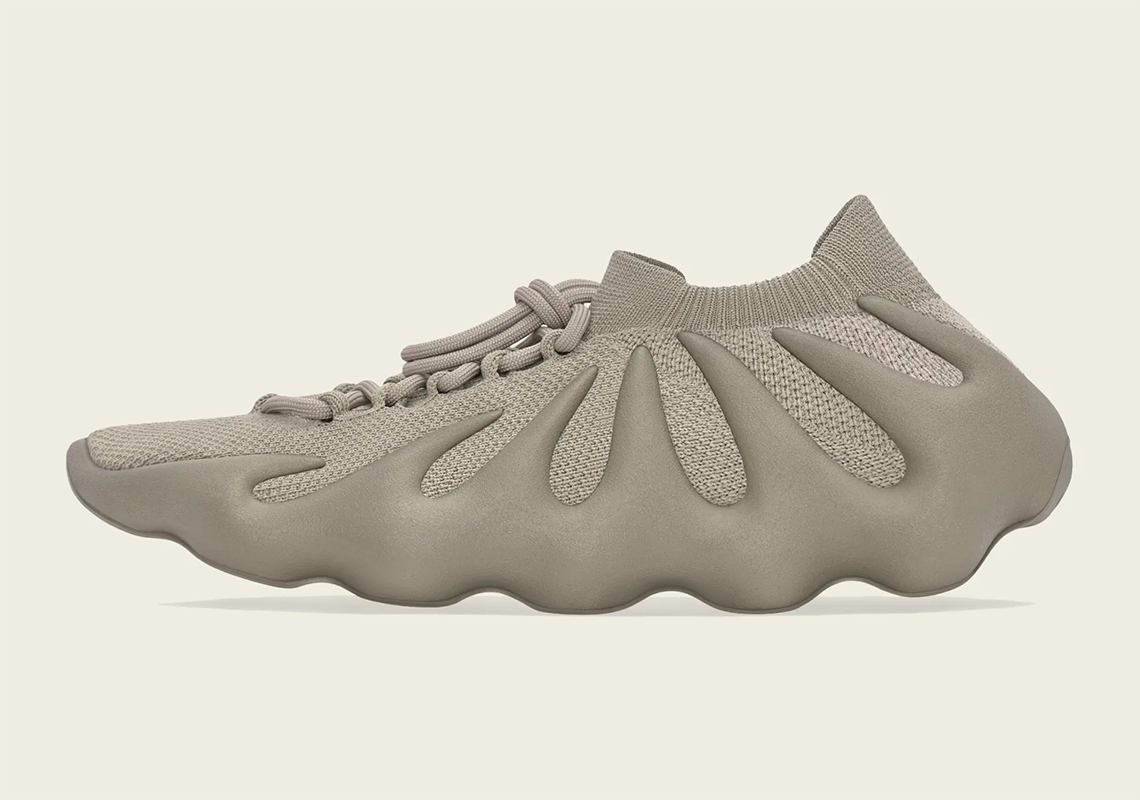 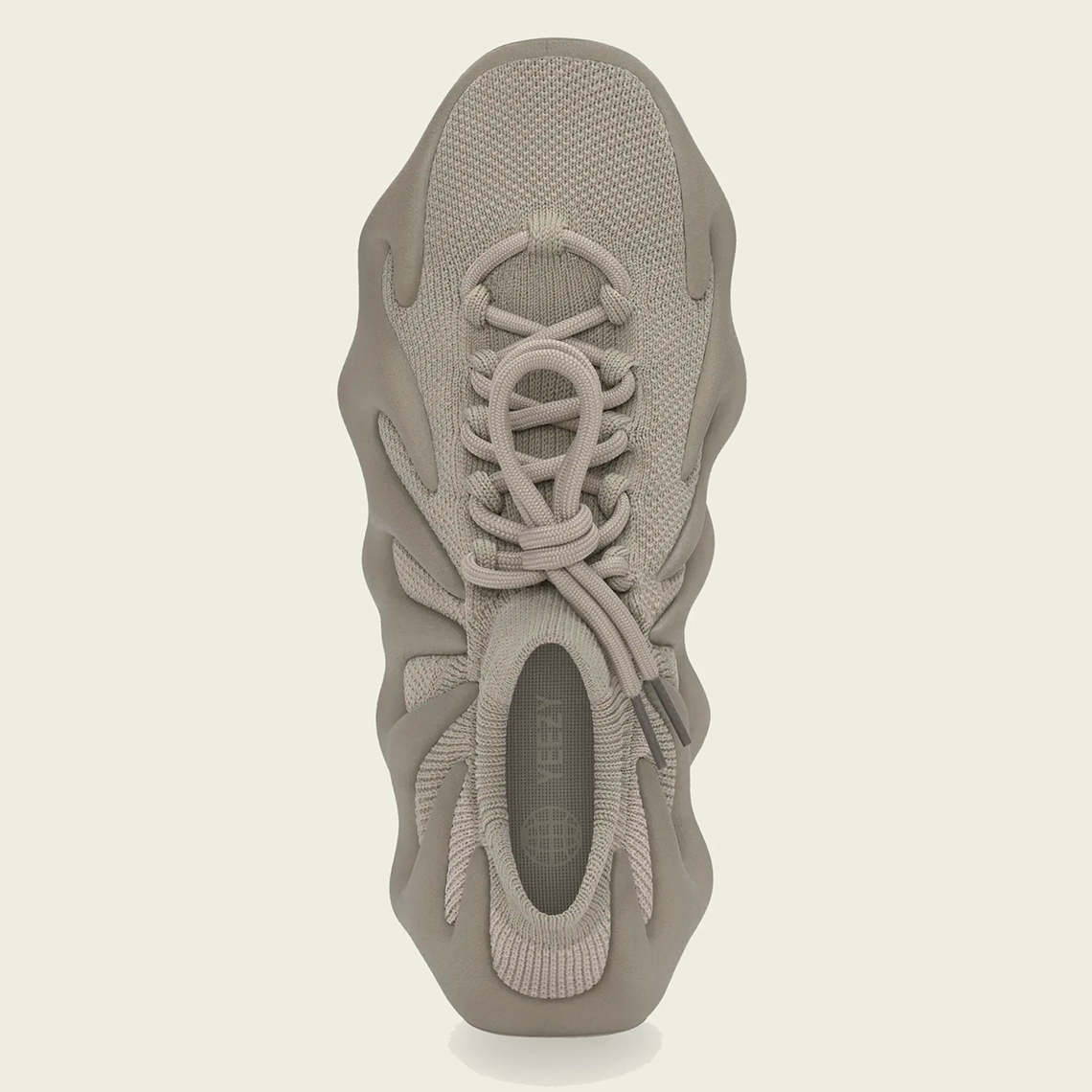 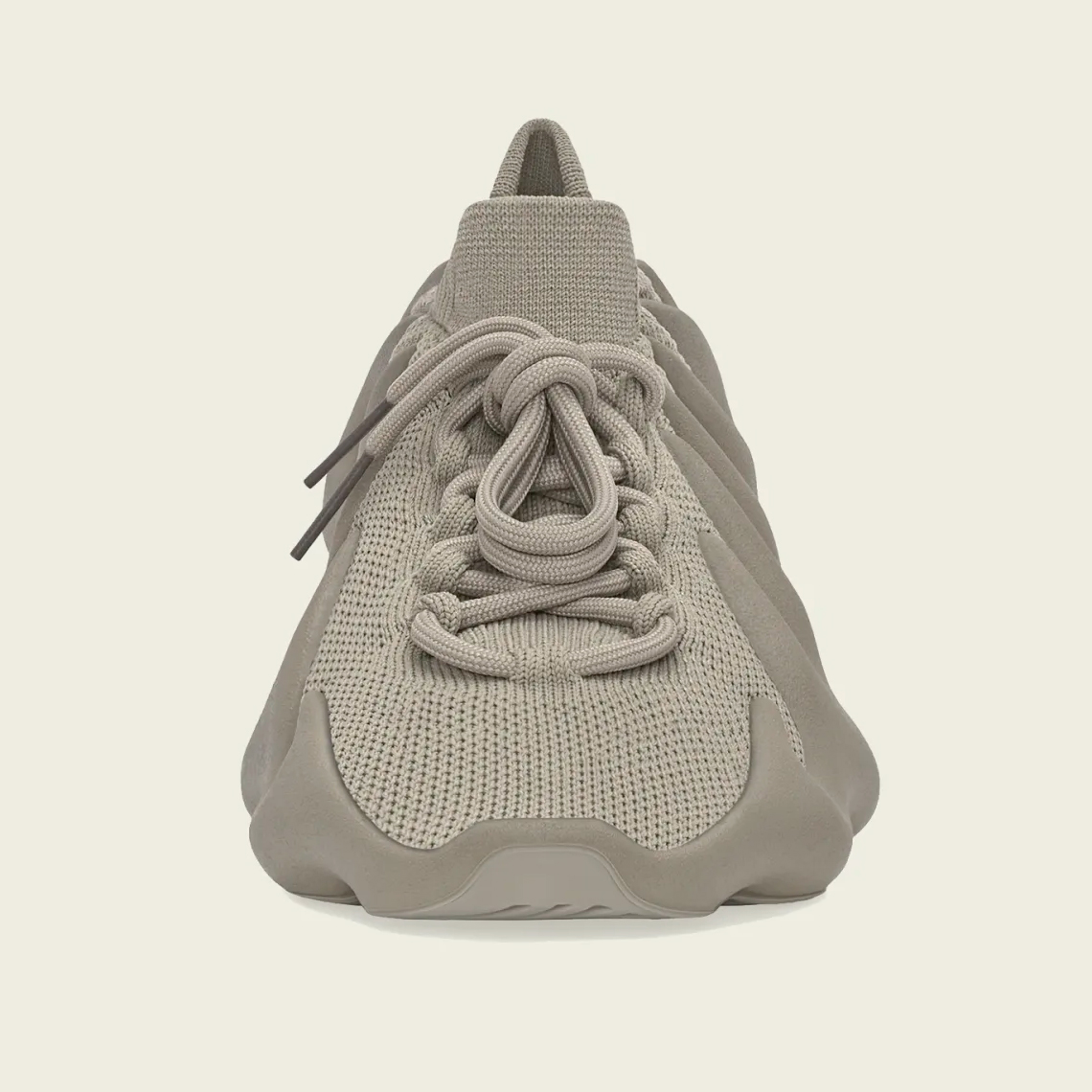 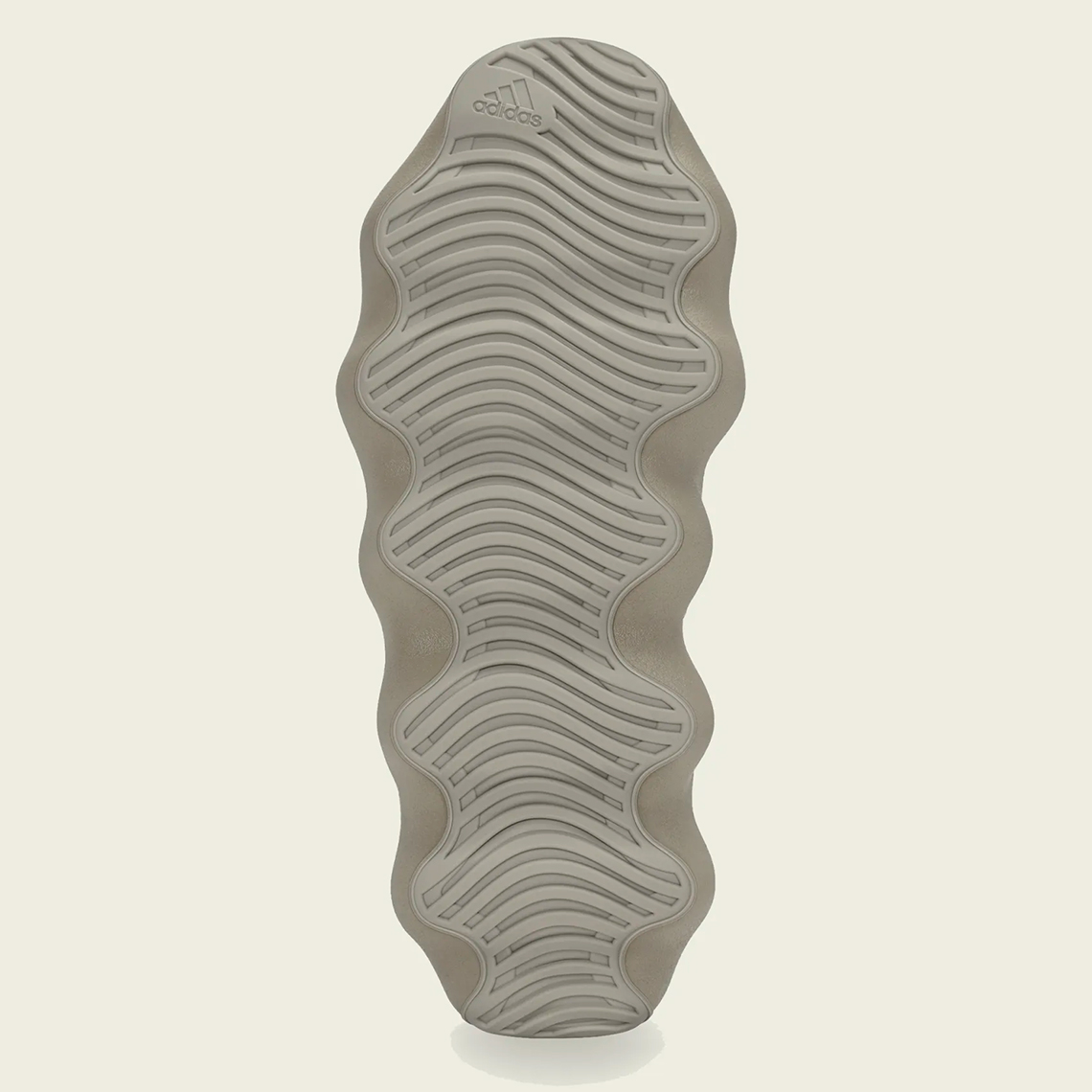