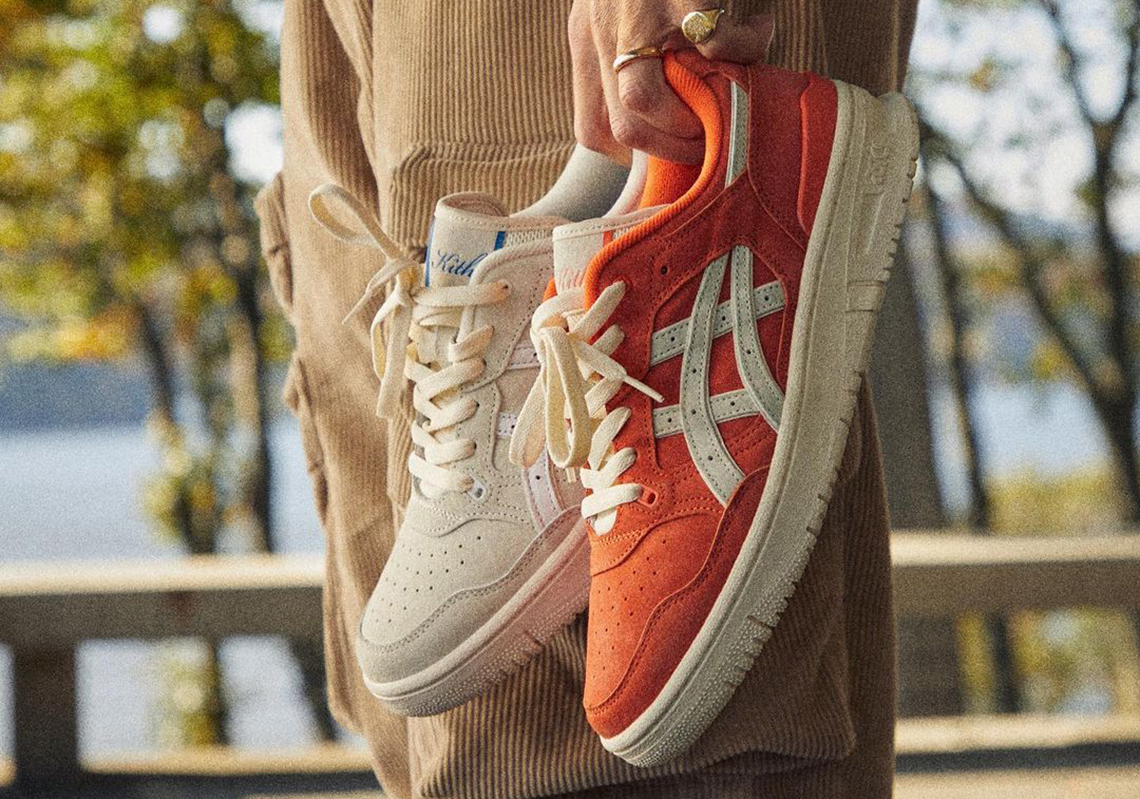 This past Summer, KITH teamed up with Spider-Man on not only a wide range of collaborative merchandise but also a limited edition, 60th Anniversary comic book. Within its pages, the panels revealed a never-before-seen pair of KITH x ASICS. And as shown off by Ronnie Fieg himself, these New York-inspired kicks are making their way into the real world alongside an alternate orange colorway.

Though easily confused for existing offerings, such as the PTG or the Japan S, the model is actually a brand new, Retro-inspired proposition from ASICS. Ronnie Fieg and KITH had the pleasure of introducing the design to the world, doing so in two different palettes. One, as mentioned above, is inspired by New York City, flaunting the Knicks’ signature colors across its accents; its counterpart is far bolder, opting for a suede upper painted almost entirely in a loud orange shade.

For an early look at the KITH’s latest collaborative effort with ASICS, see below. At the time of writing this, neither brand has revealed a release date; more details should surface soon, however, so make yourself comfortable.

In other news, the release of the Air Jordan 1 Lost And Found is just a little less than a month away. 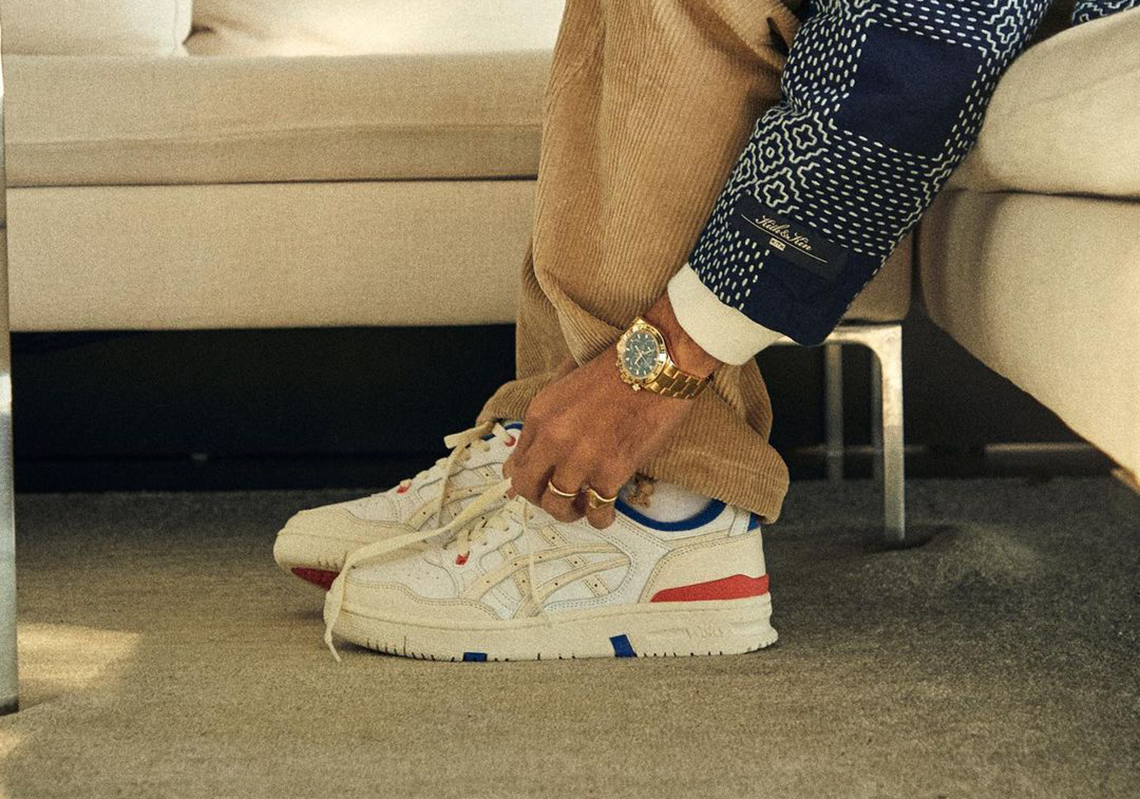