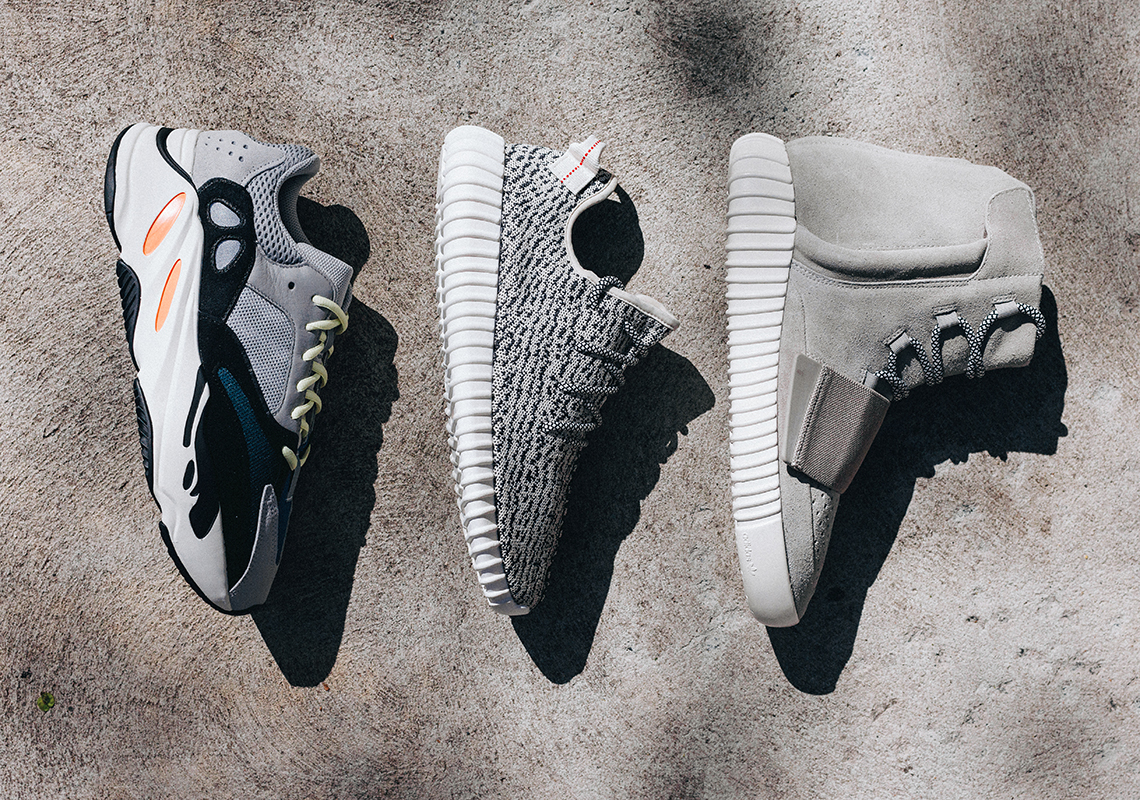 adidas To Sell Yeezy Footwear In 2023, Saves $302 Million Annually In Royalties Without Ye

In the public termination of its partnership with the being formerly known as “Kanye West,” adidas made it clear that it owned all of the designs under the Yeezy umbrella.

In a recent article by Bloomberg, Harm Ohlmeyer, Chief Financial Officer, was reported as having expressed the Three Stripes’ plans to sell adidas Yeezy sneakers without Ye, stripping any reference to its former partner and his brand.

Countless netizens took to social media to express their disinterest in any rehashed designs from Mr. West, with some going as far as denouncing adidas all together for tremendously benefitting from Ye’s success – “copying” his designs – and dropping him. Other spectators have also condoned the idea of Ye-less Yeezys, but have taken into account how many shoes currently on the market have been stripped of their original endorsers. (The late Kobe Bryant’s signature models by adidas, for example, have been rebranded and still enjoy strong consumer interest.)

There’s no telling if the Three Stripes actually wants to sell rebranded Yeezy products, but the decision to do so is an imperative financial one: the brand will save about $302 million in royalty payments and marketing fees by keeping Kanye West out of the picture. The German sportswear behemoth will have to make up for a short-term hit to their earnings of $251 million, but Ohlmeyer expressed that adidas Yeezy’s profitability had been overstated as it hasn’t accounted for sourcing and other costs.

Analysts familiar with the subject have expressed concerns over the pricing of adidas’ Ye-less product, although consumers have shown that they’re willing to pay the price if it means participating in something that benefits them beyond simply owning a comfortable, reliable shoe. 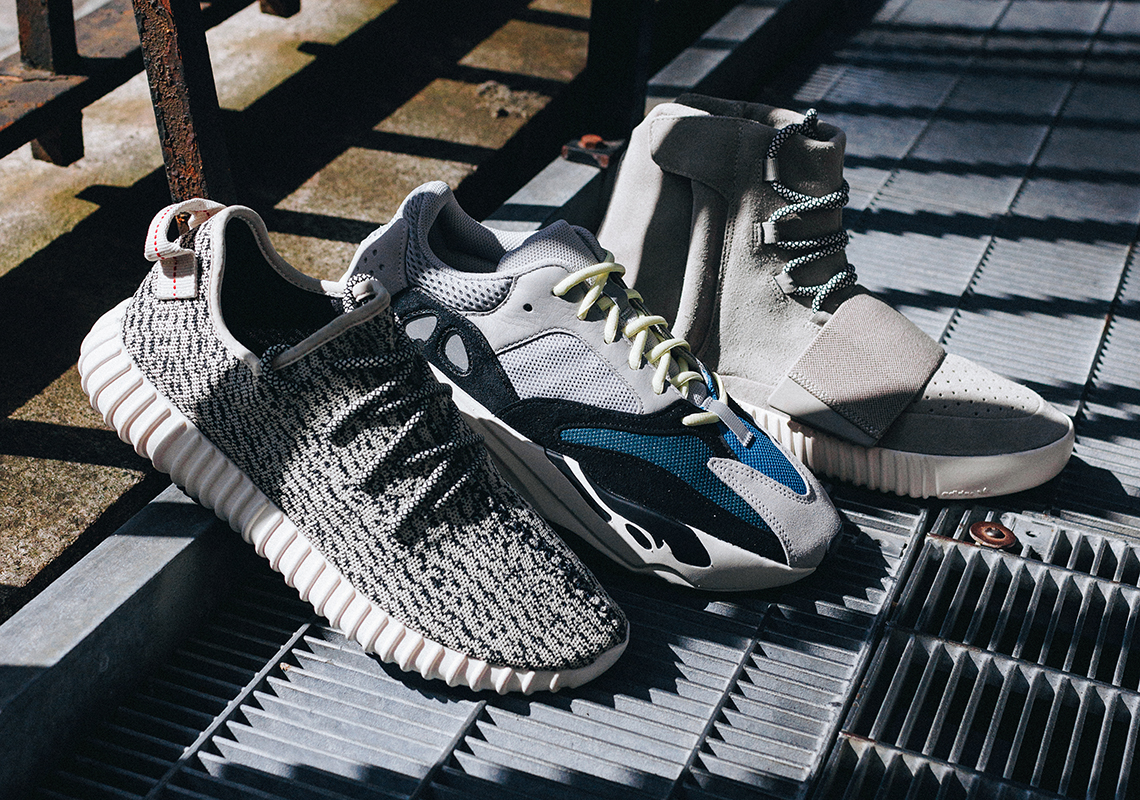