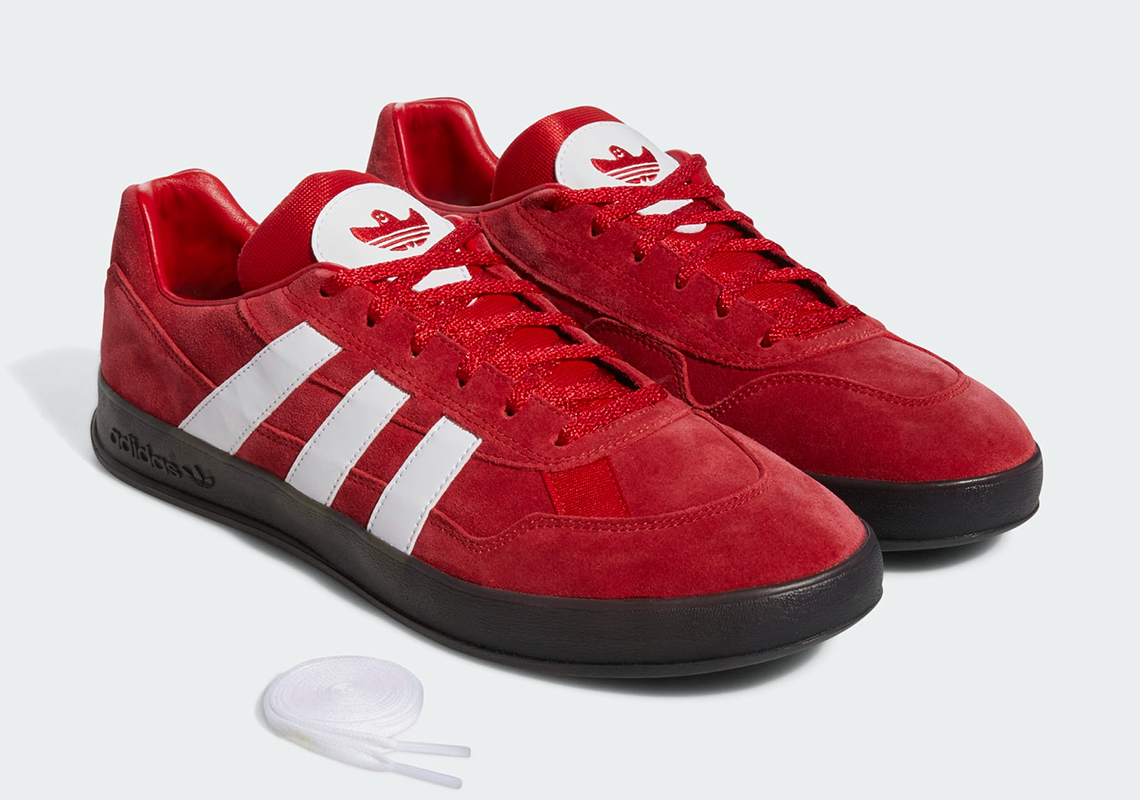 Having left his imprint in numerous revolutionary ways on the skate scene, longtime adidas collaborator Mark Gonzales has returned with his adidas Aloha Super after a year-long hiatus. Choosing to pay homage to his onscreen portrayal in the chair wrestling scene of the 1997 indie film Gunmo, a “Scarlet” red makeover ensues across The Gonz’ latest iteration of his take on the heritage fencing silhouette with The Three Stripes.

Set to release this Saturday, December 3rd for a retail price of $90, enjoy official images of the adidas Aloha Super Gonz “Scarlet” below in the meantime.

In other news, at least a year’s worth of Off-White x Nike collaborative silhouettes has yet to be revealed. 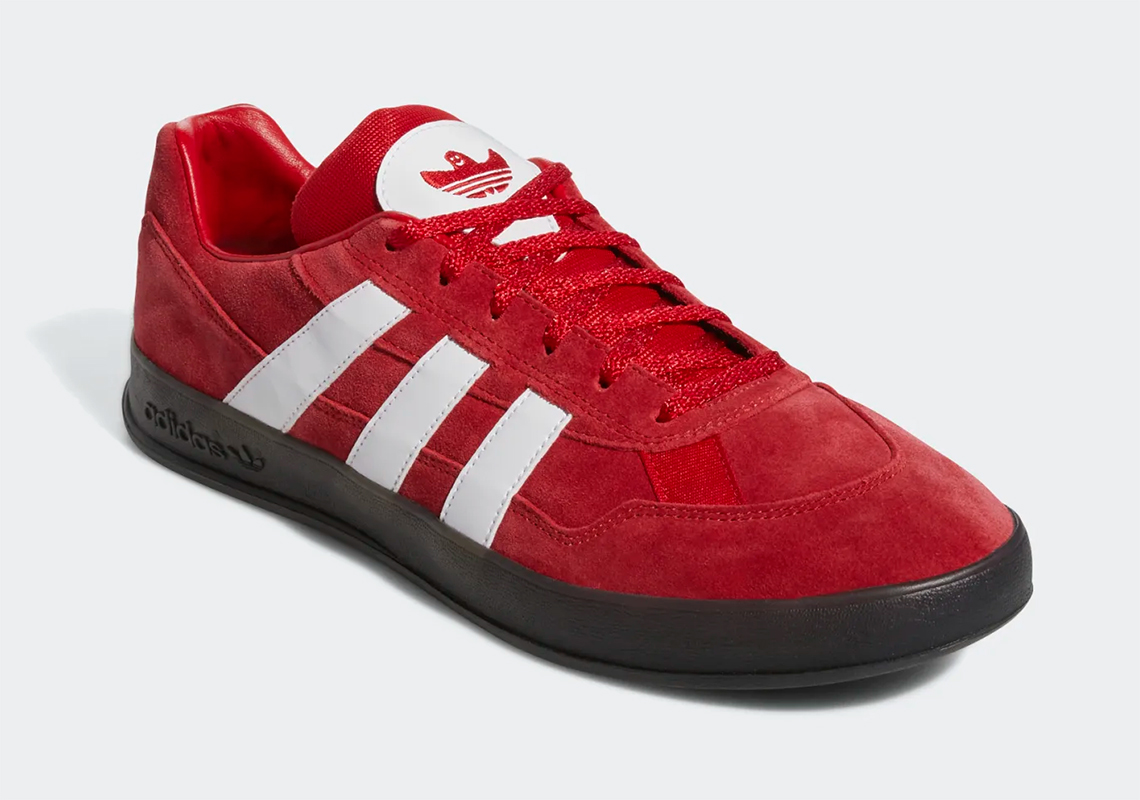 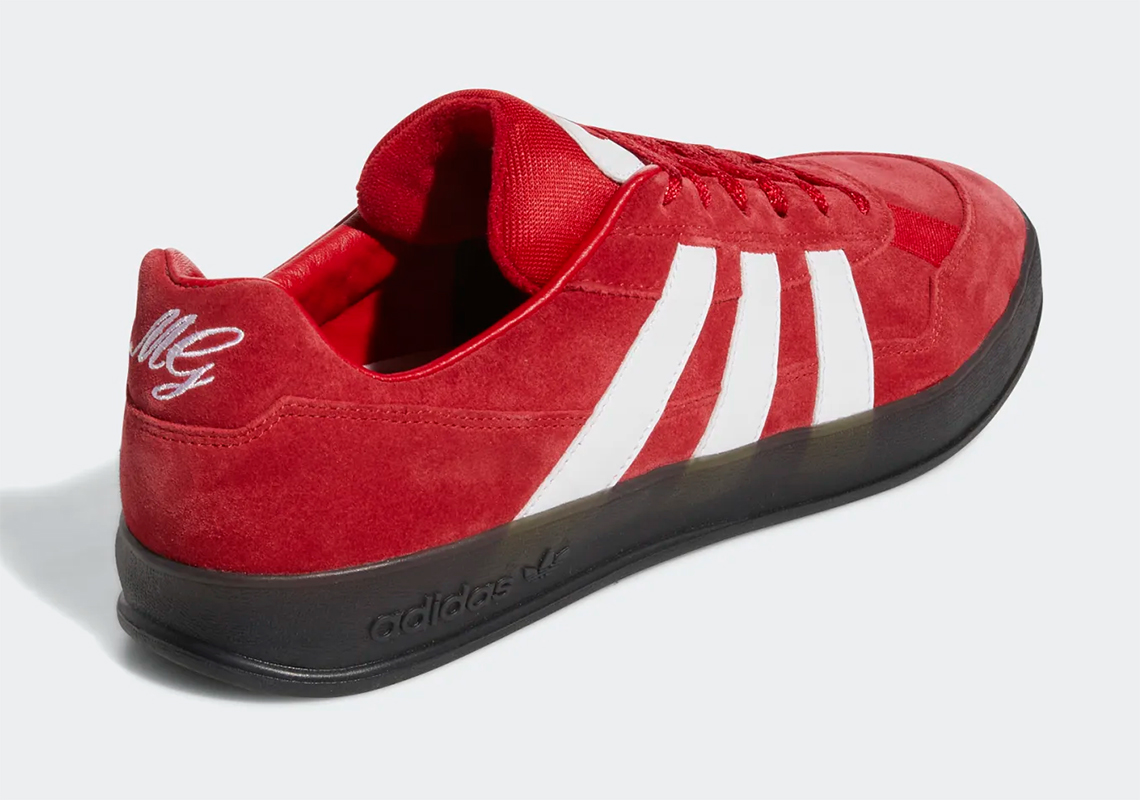 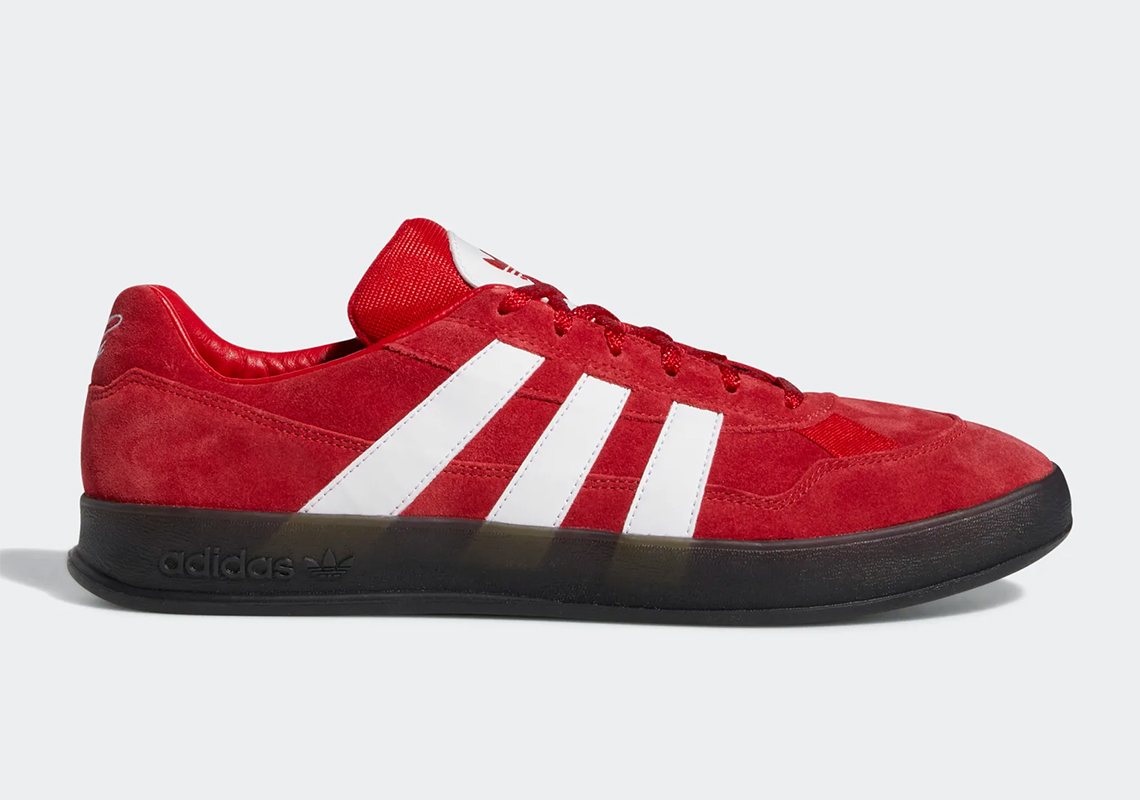 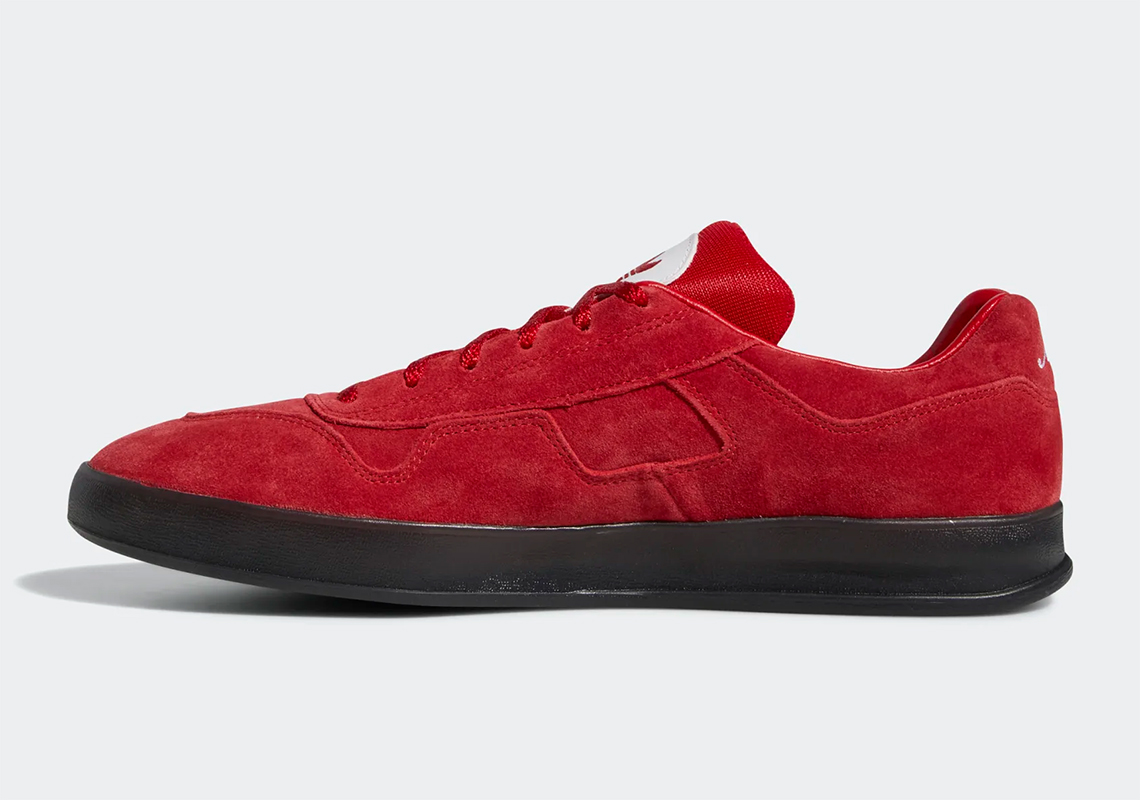 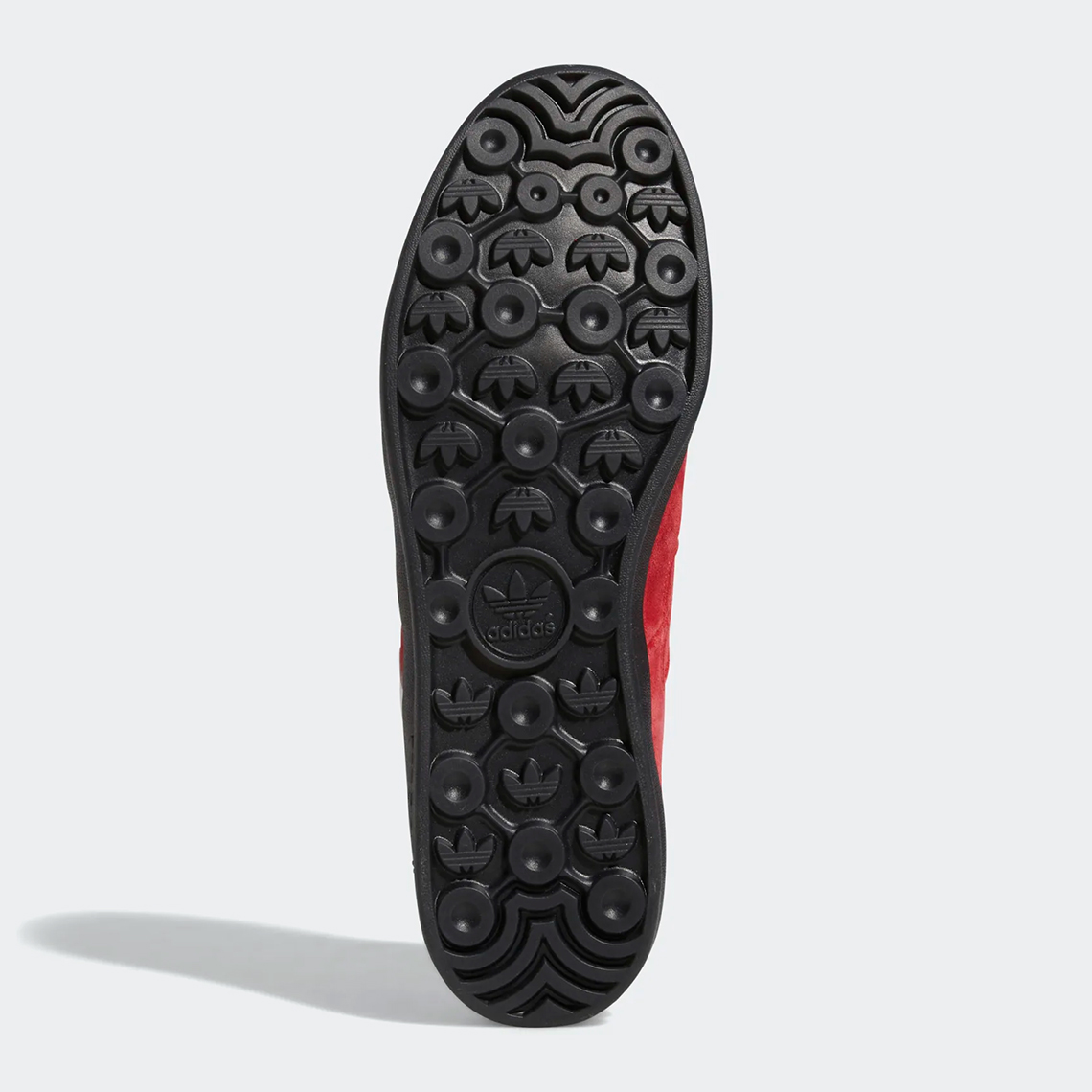 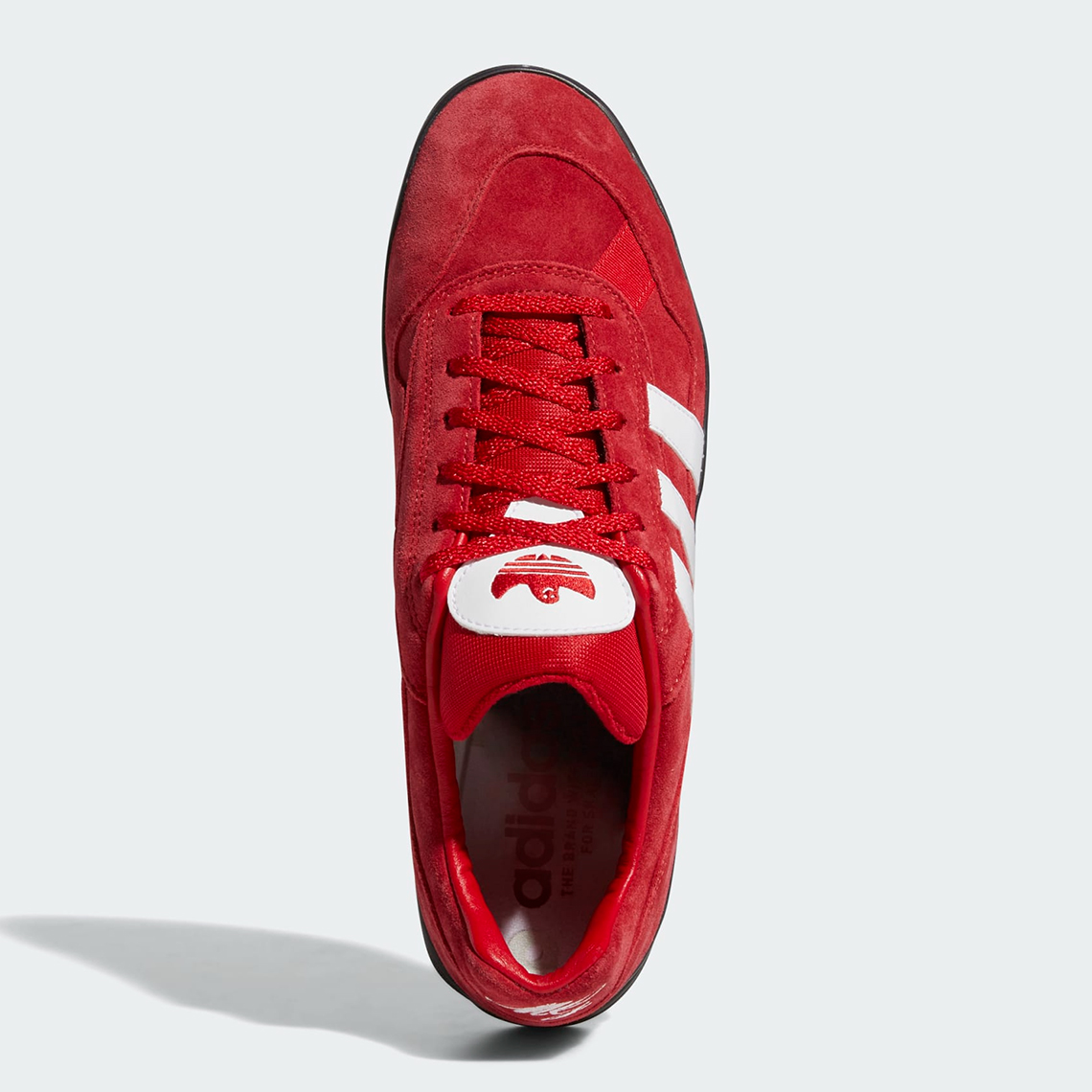 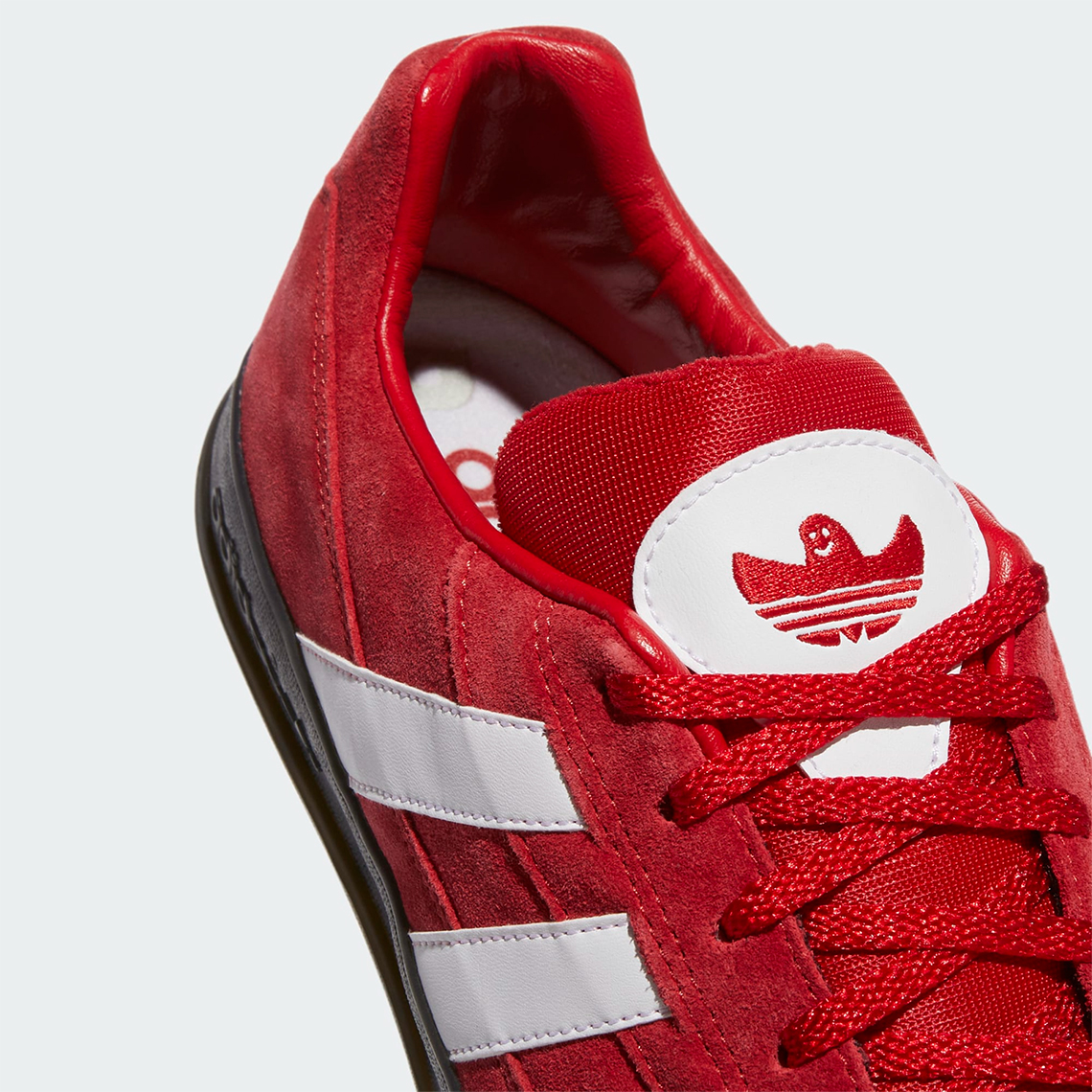