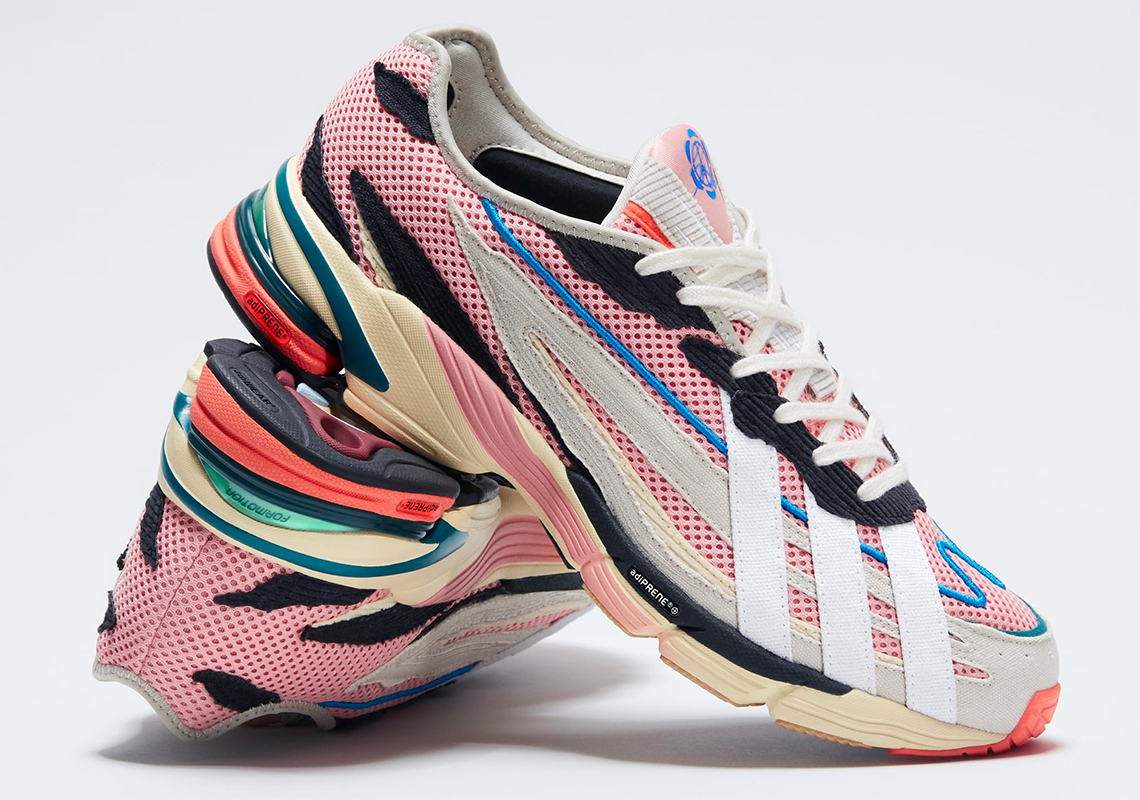 Sean Wotherspoon is never not working. In addition to his retail and consulting endeavors, the Virginia-native has been modifying his next set of adidas collaborations over the better part of a year.

Although the Round Two purveyor has promised several embellished pairs of the adidas Gazelle, he’s jump starting his next Originals project with the adidas Orketro. Inspired by archival running silhouettes from the 2000s, the design falls in line with both Wotherspoon’s personal affinity for old school performance models and the unshakeable “dad shoe” trend from the last handful of years. The Three Stripes has seen its own general releases of the Orketro gain some traction across social media channels, but its efforts will likely pale in comparison to the push Wotherspoon can grant the sneaker.

Akin to his other adidas Originals offerings thus far, the Orketro by Sean Wotherspoon indulges in a vibrant mix of colors across its vegan-friendly upper and sole unit. Different shades of “White” converge on the canvas, mesh, and corduroy top-half, with “colorless” panels appearing overlaid on flamingo-reminiscent pink mesh bases. Contrasting blue and green flair join the mix via embroidered accents, with the former tone animating the discreet “W” that runs from the vamp to underneath the collar. Underfoot, the cork sock-liner-donning sneaker features adiPRENE+ cushioning and ADIWEAR traction for a comfortable and responsive ride; the sole unit maintains a colorful arrangement, keeping things lighthearted and playful.

Enjoy official images of the pair ahead, courtesy of adidas Morocco, and anticipate an adidas CONFIRMED app launch on January 19th for $160.

For more from the Three Stripes, check out the Bad Bunny x adidas lineup thus far.

A release date has been scheduled for January 19th, 2023 (Confirmed App). 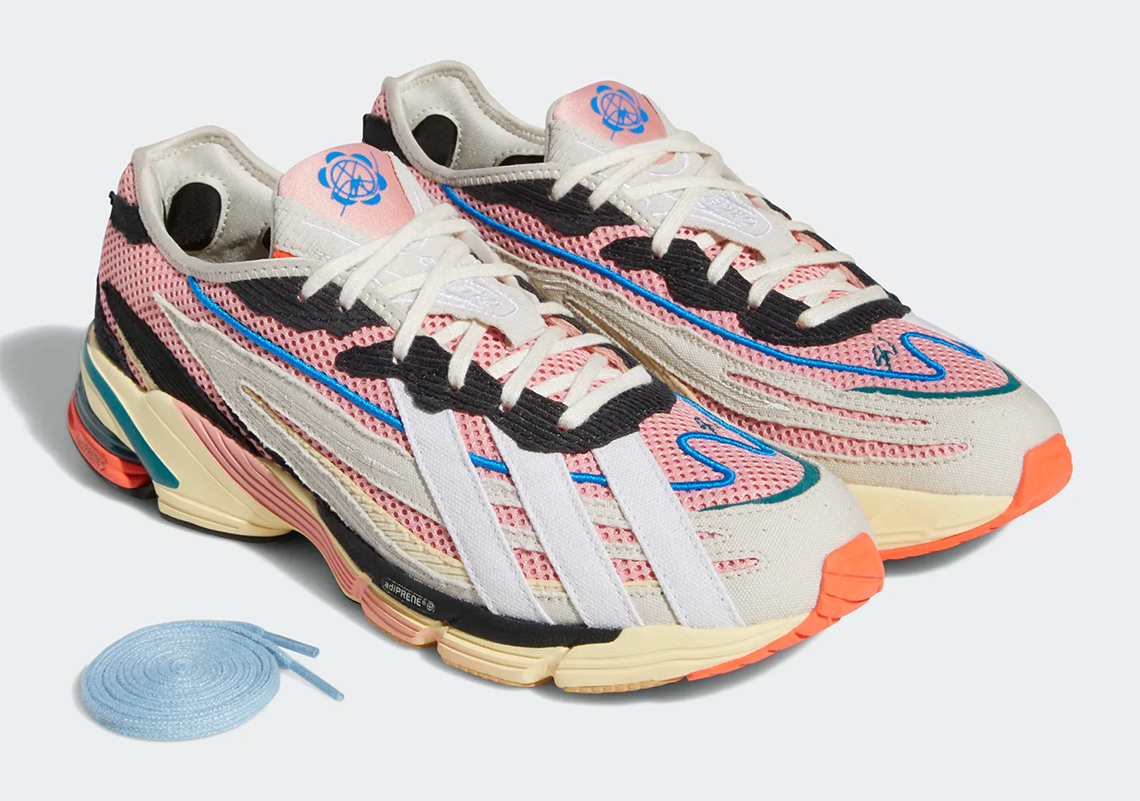 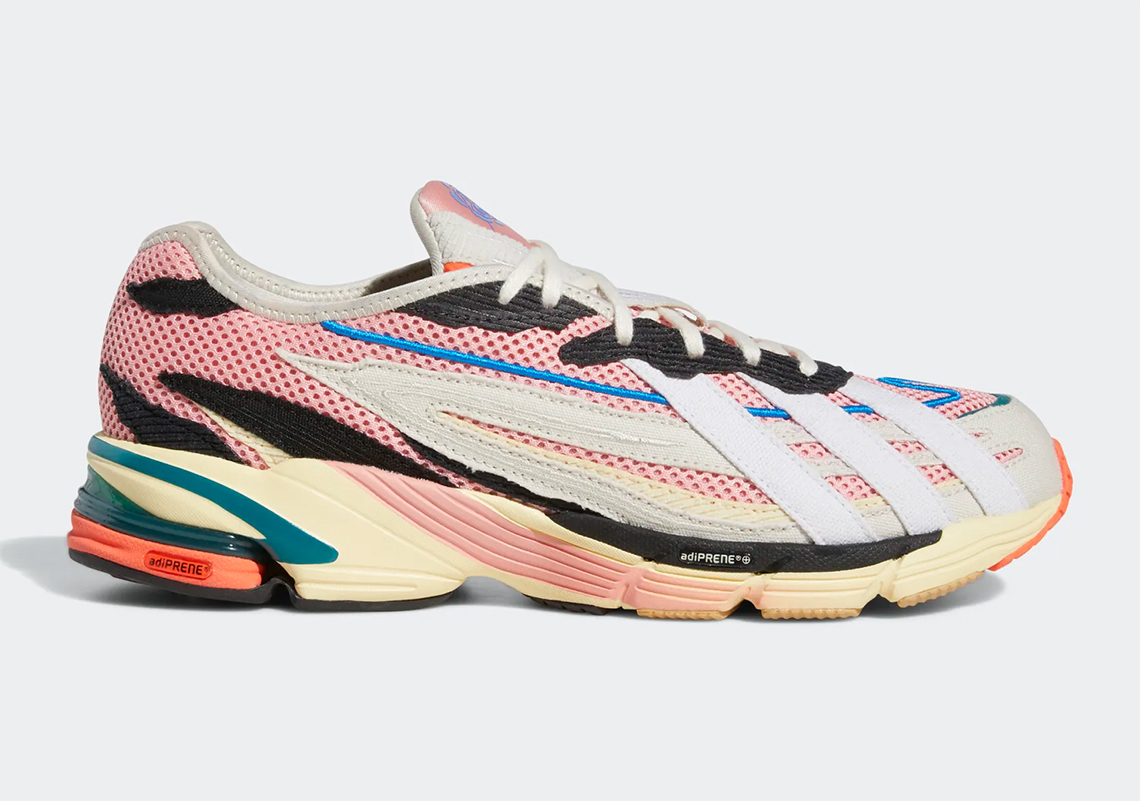 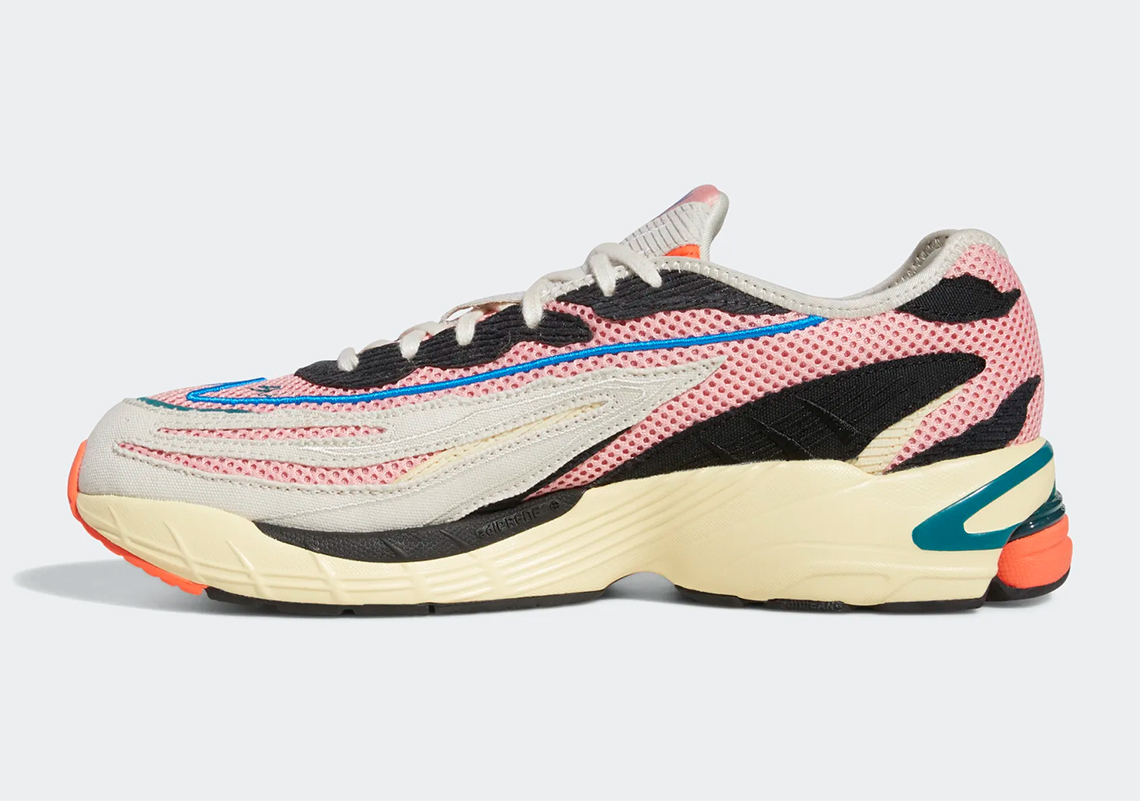 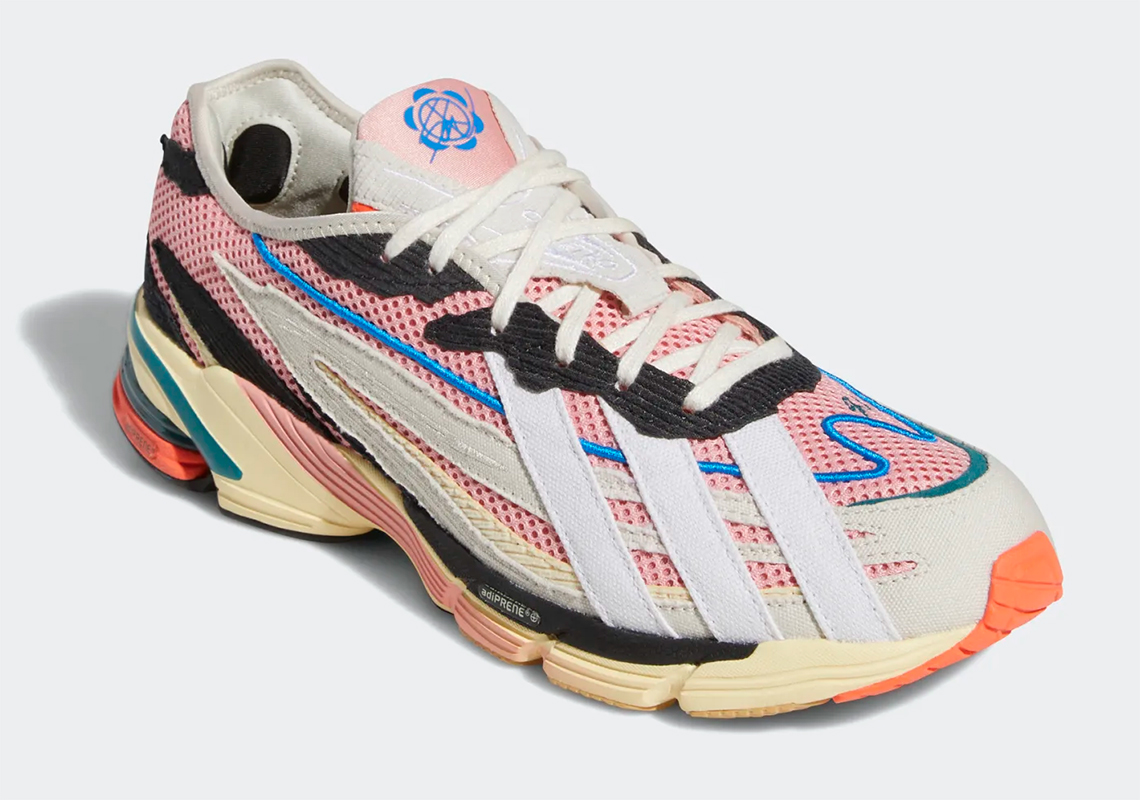 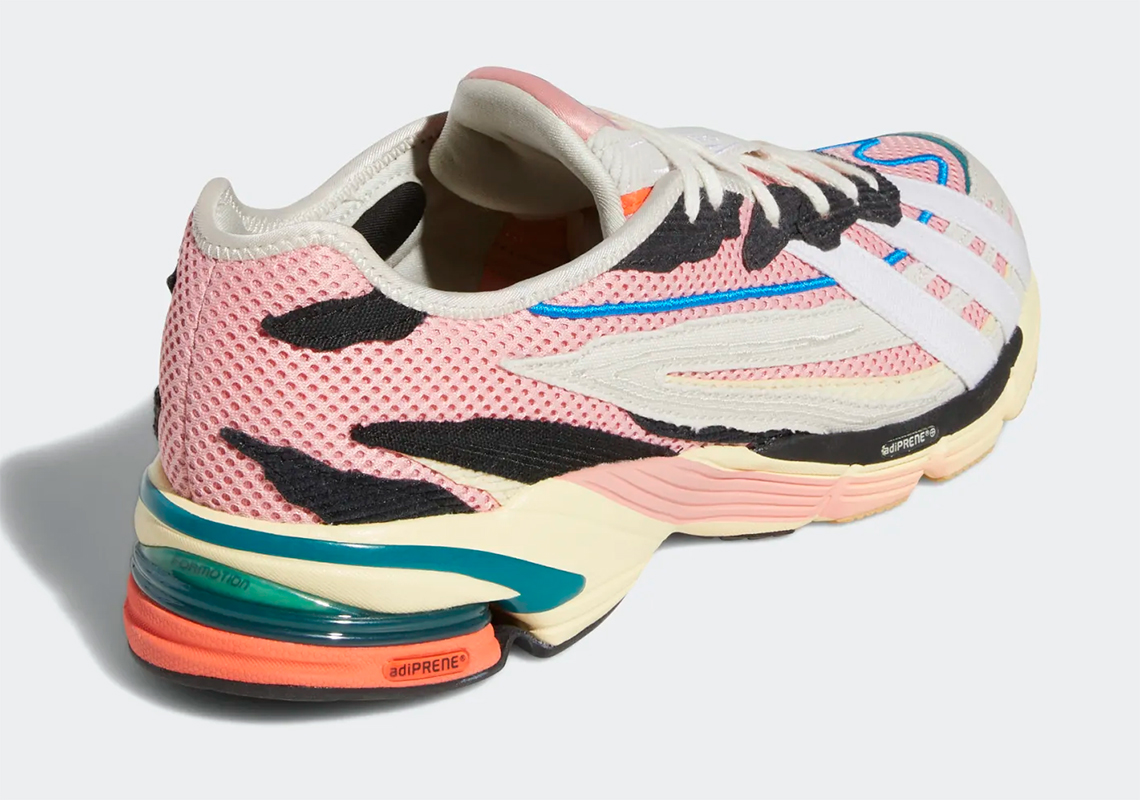 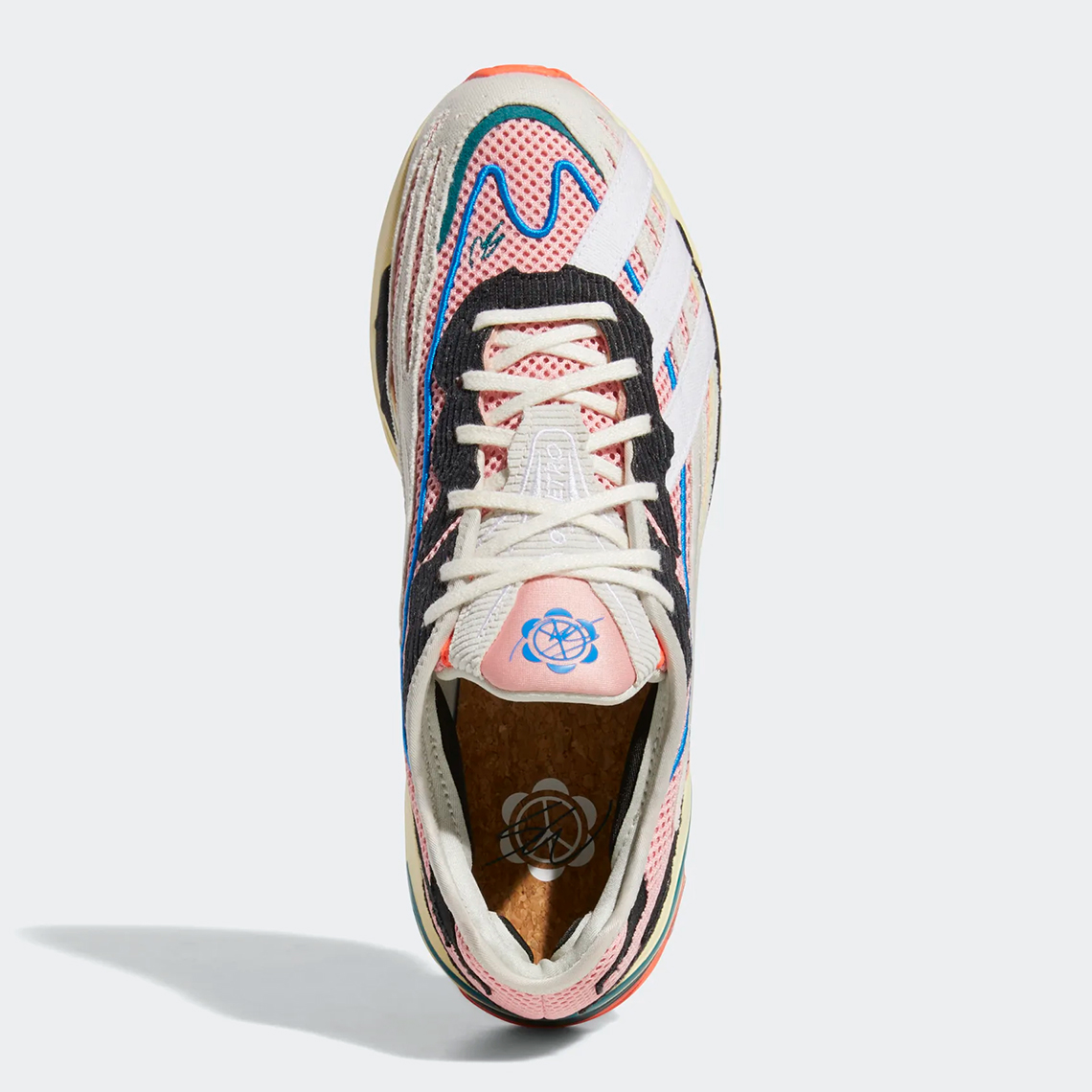 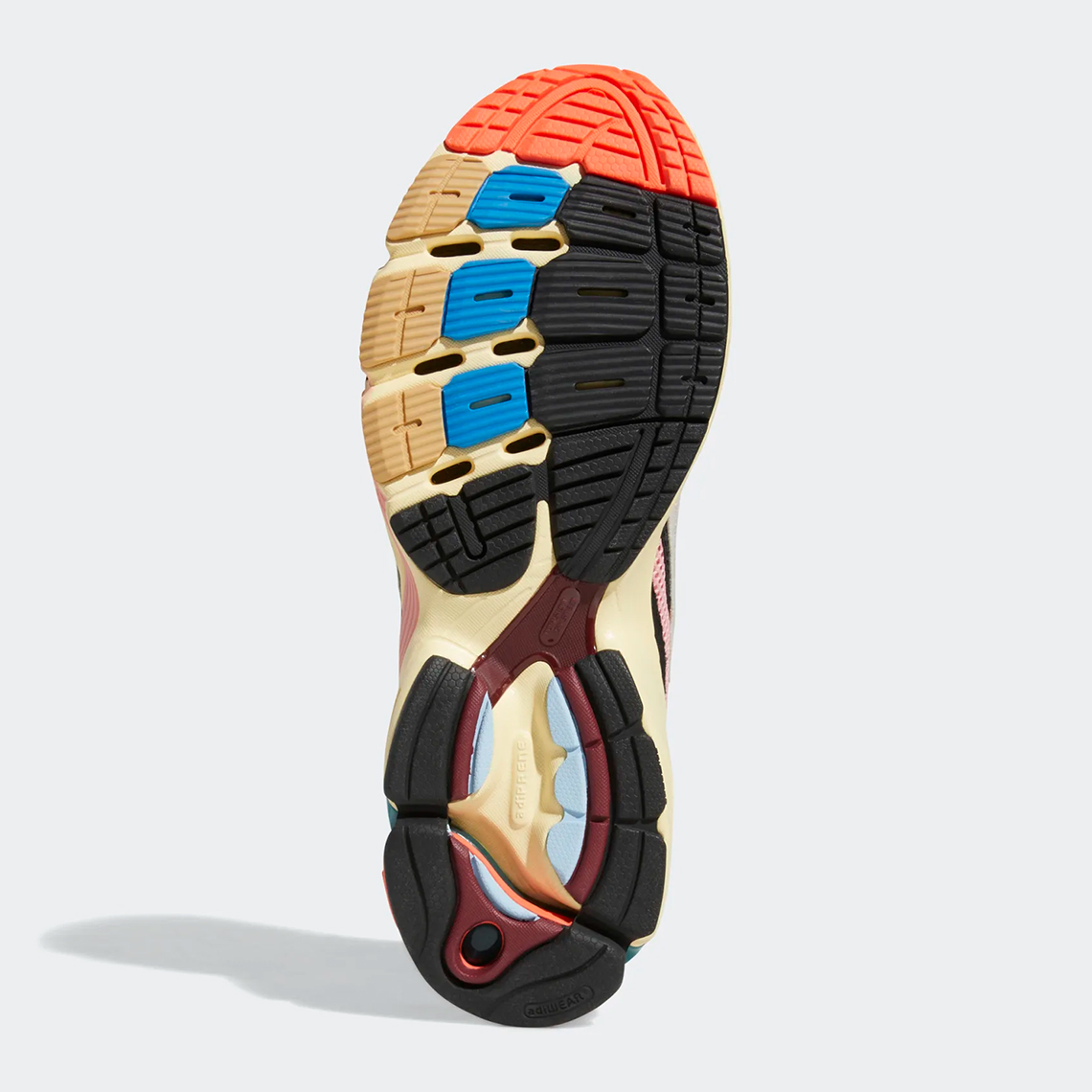 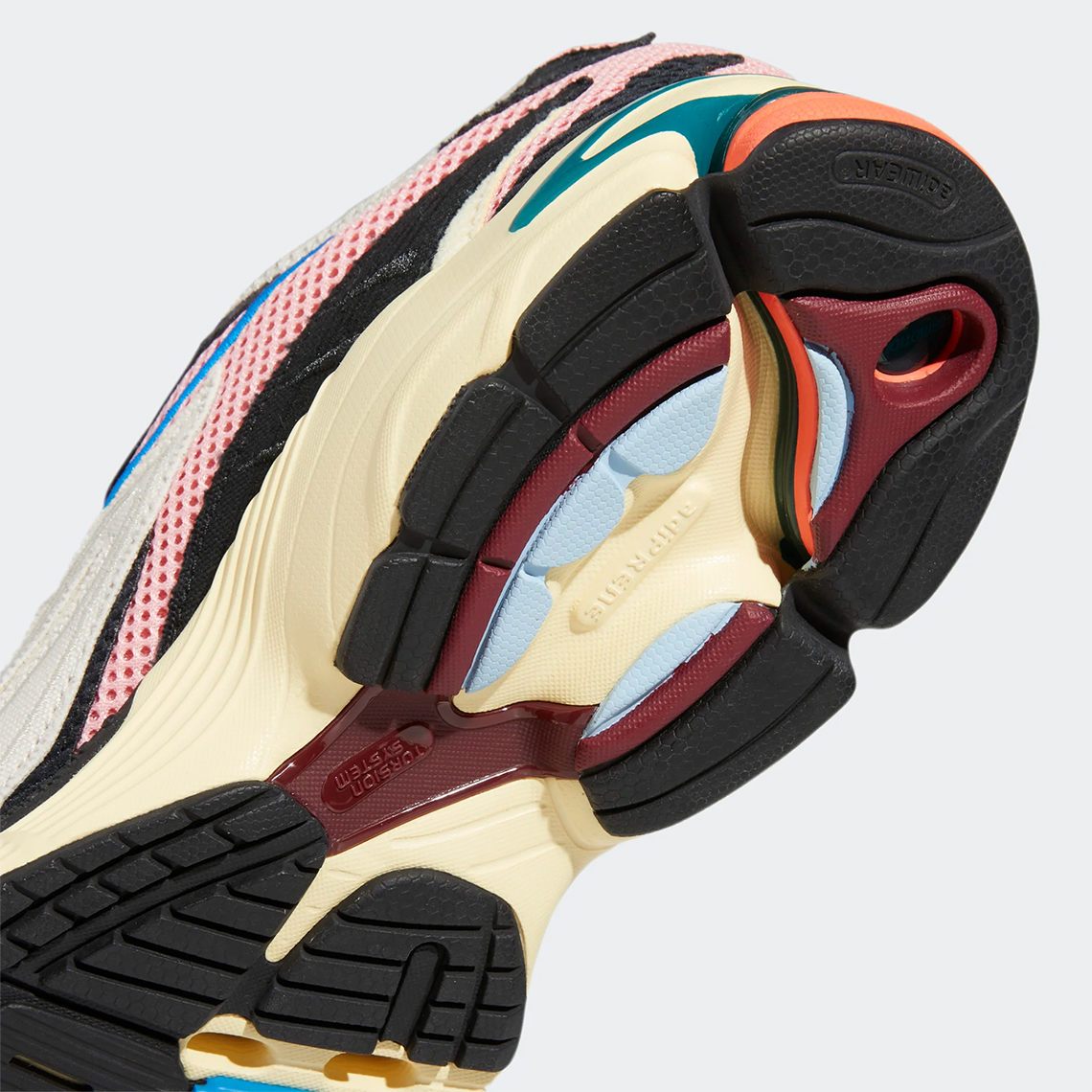 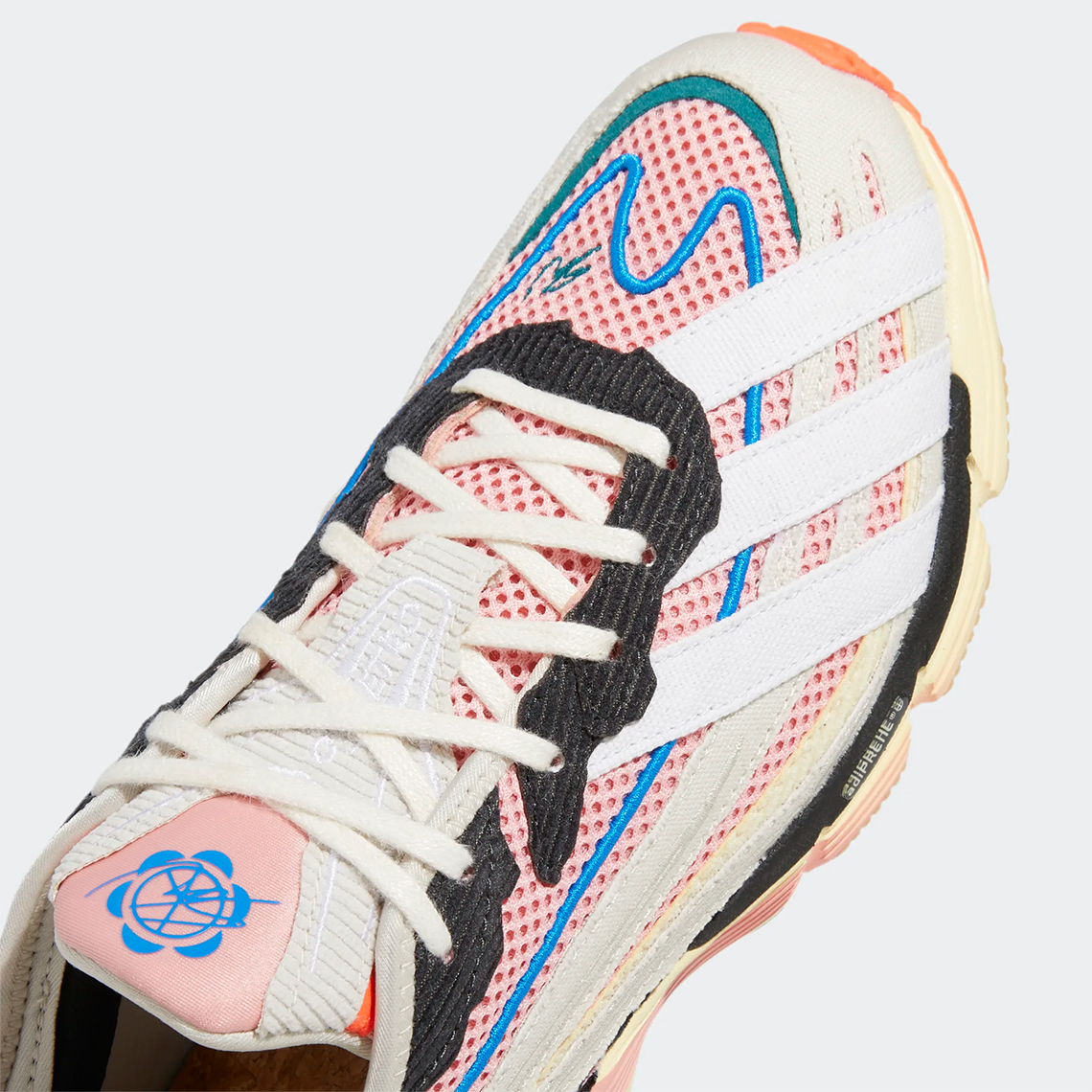