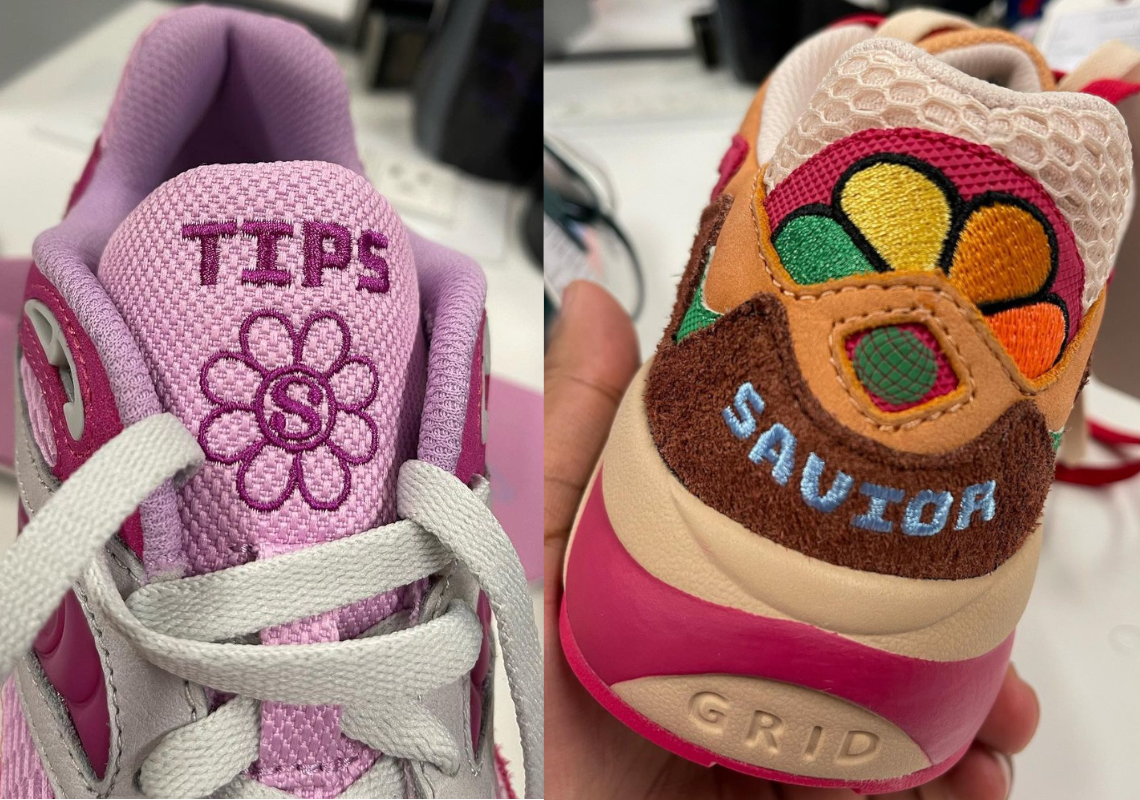 If you’ve been following the world of fitted baseball caps over the last several years, you’re probably familiar with Jae Tips, the Bronx-native that has breathed new life into the decades-old space. At the tail-end of 2022, the multi-hyphenate creative unveiled his first sneaker collaboration with Saucony, and he’s recently teased the follow-up pair(s) for Fall 2023.

Partly unveiled via Instagram, Jae Tips’ next canvas will be the Grid Shadow 2 silhouette from 1996. While not as well-known as other Saucony Originals designs, the 27-year-old model launched as a performance-running proposition, making its build equal parts performance-driven and style-oriented. Like much of his mainstream work of the past two years, Jae Tips’ next sneaker project will feature a medley of disparate colors and patterns, with personal branding — including “Tips” and “Savior” — hits appearing throughout the shoe. Three different insoles were shared via social media, suggesting the New York City-based designer is working out different options for his sophomore release following the Grid Azura 2000 previewed in November 2022.

Enjoy a closer look at the teaser images ahead, and anticipate a saucony.com launch date come autumn.

UPDATE Jan. 12, 2023:
The original story has been updated to reflect the fact that Jae Tips’ first project with Saucony Originals hasn’t seen a retail launch yet. 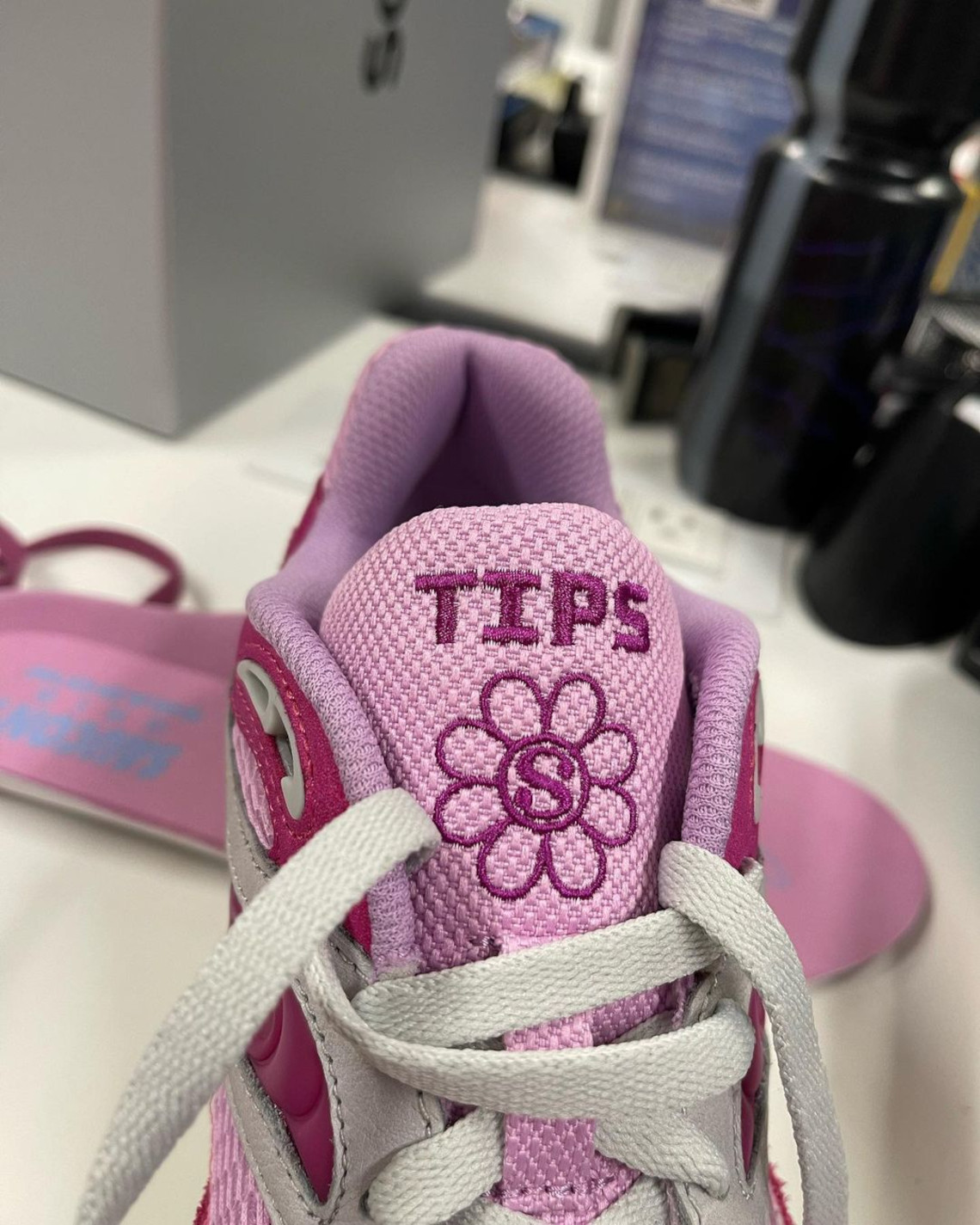 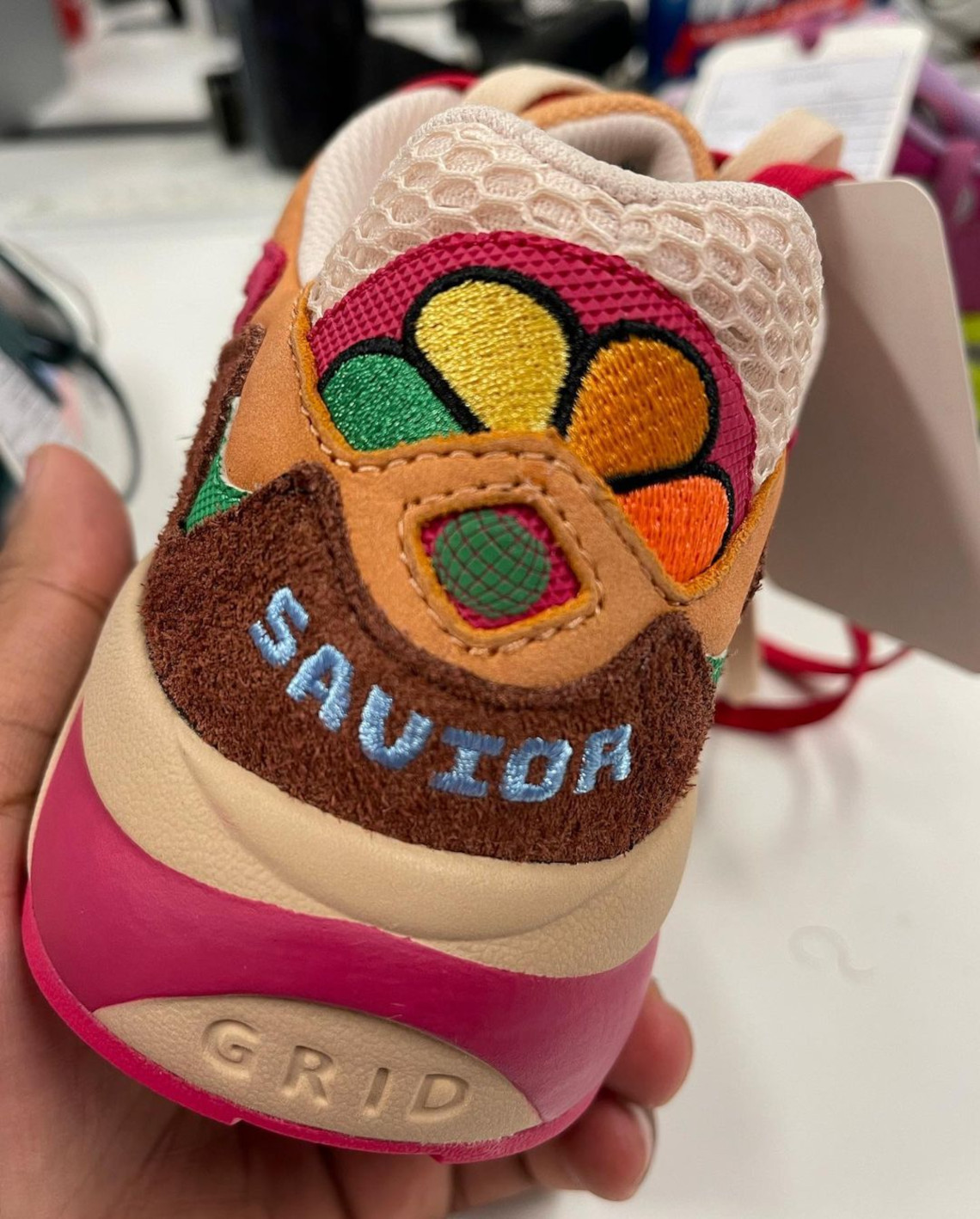 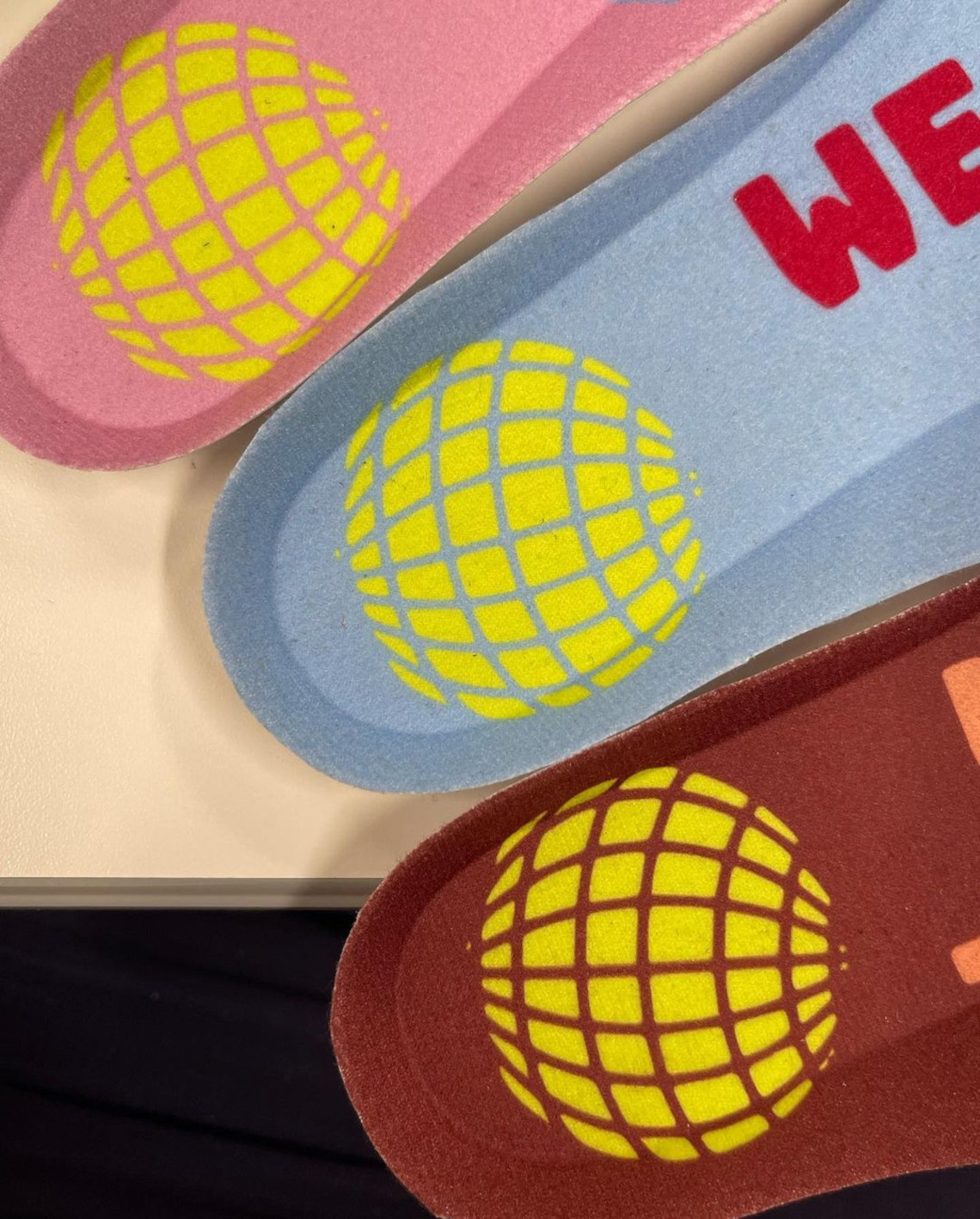 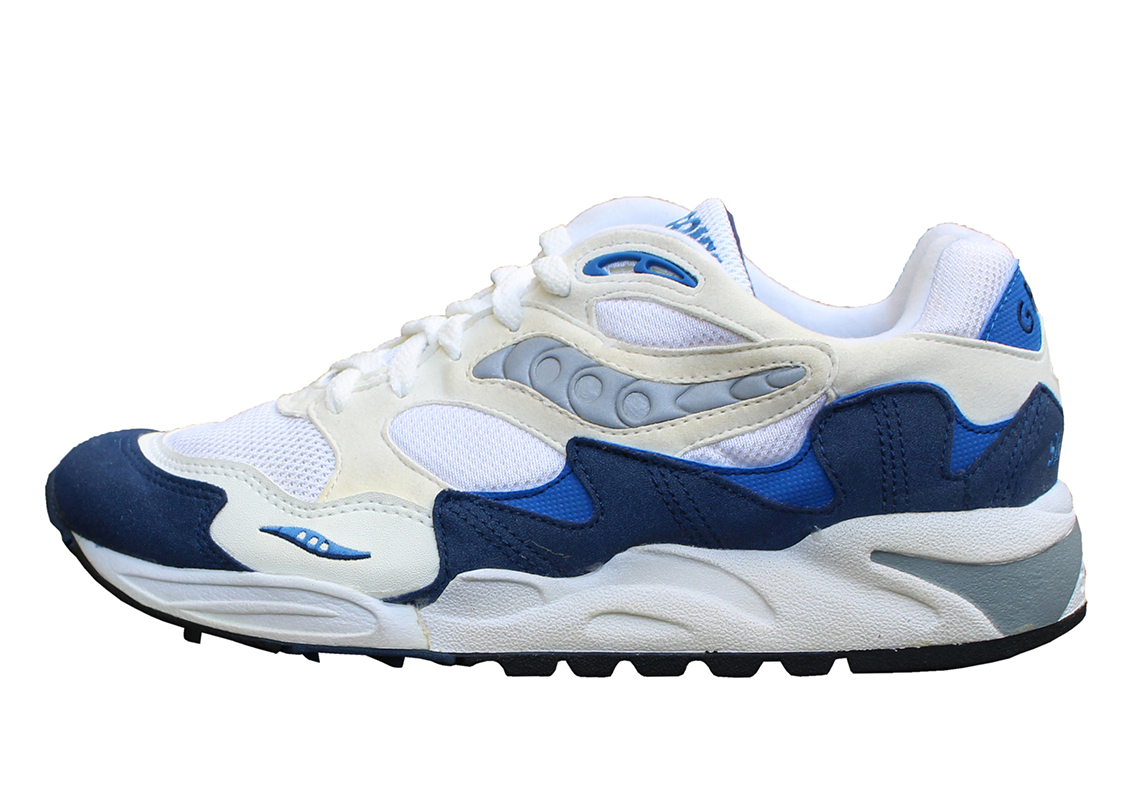 Above: An original pair of the Saucony Grid Shadow 2, via Roots BK.