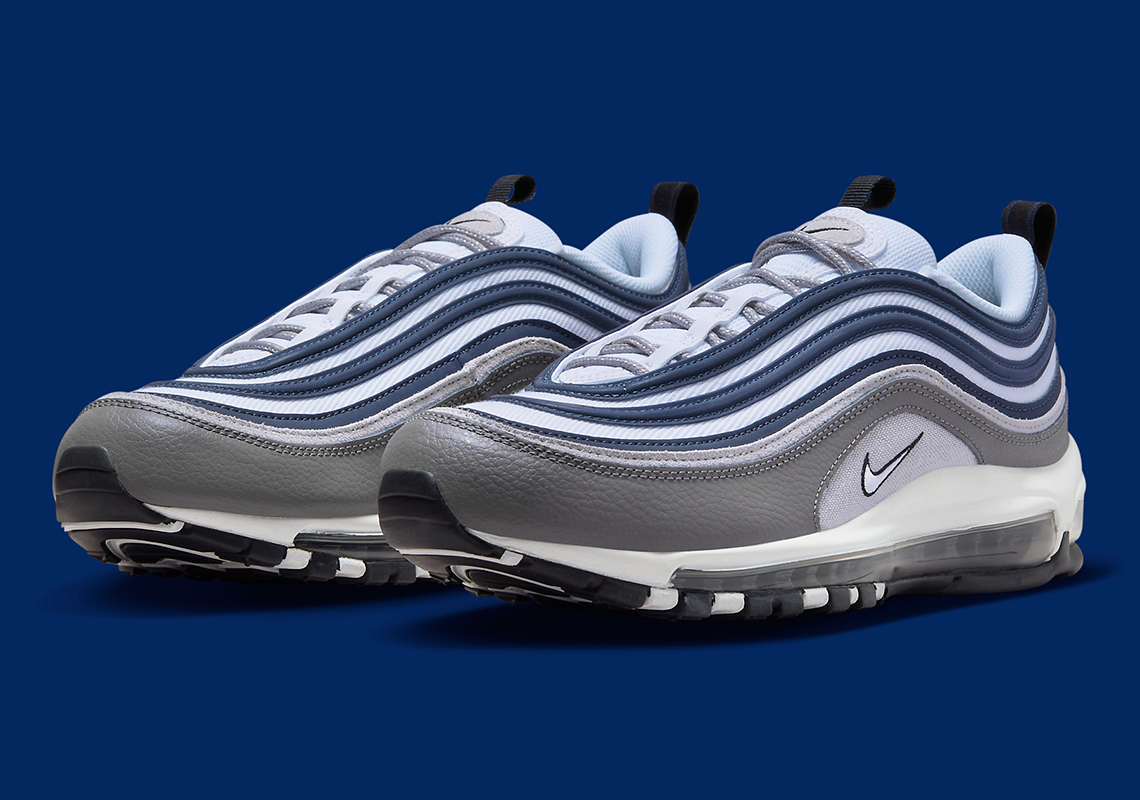 In preparation for the Beaverton brand’s celebratory Air Max Day, the entire slate from The Swooshes iconic cushioning series has received a notable uptick in propositions, such as this “Georgetown” extended Nike Air Max 97.

While we sit tight on further release details, enjoy official images of the Nike Air Max 97 “Georgetown” below in the meantime.

In other news, Ronnie Fieg recently announced his 99th and 100th Asics collaborations. 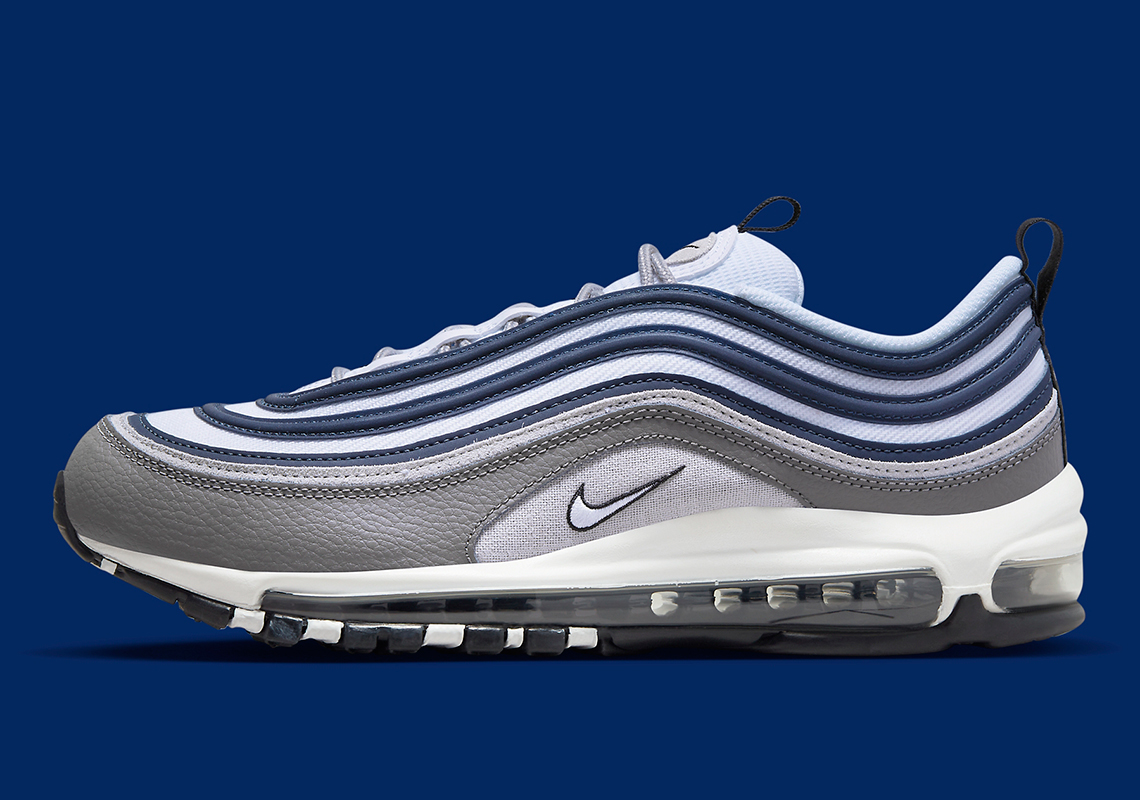 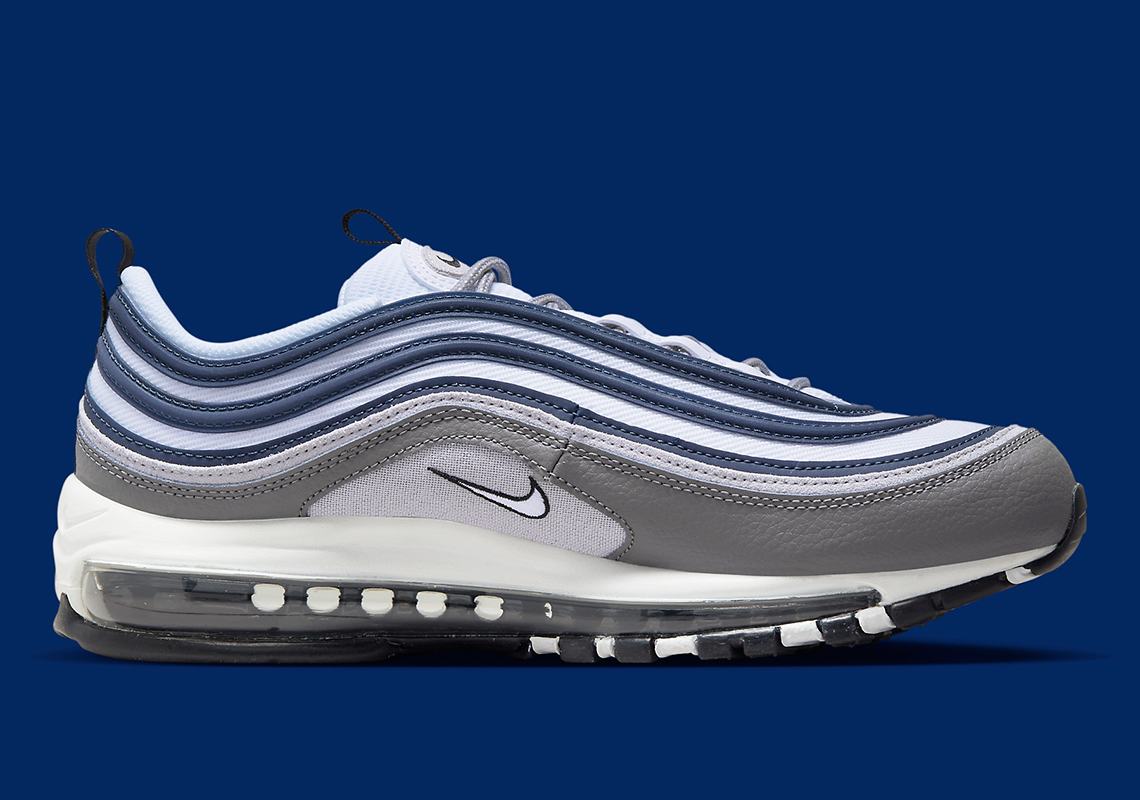 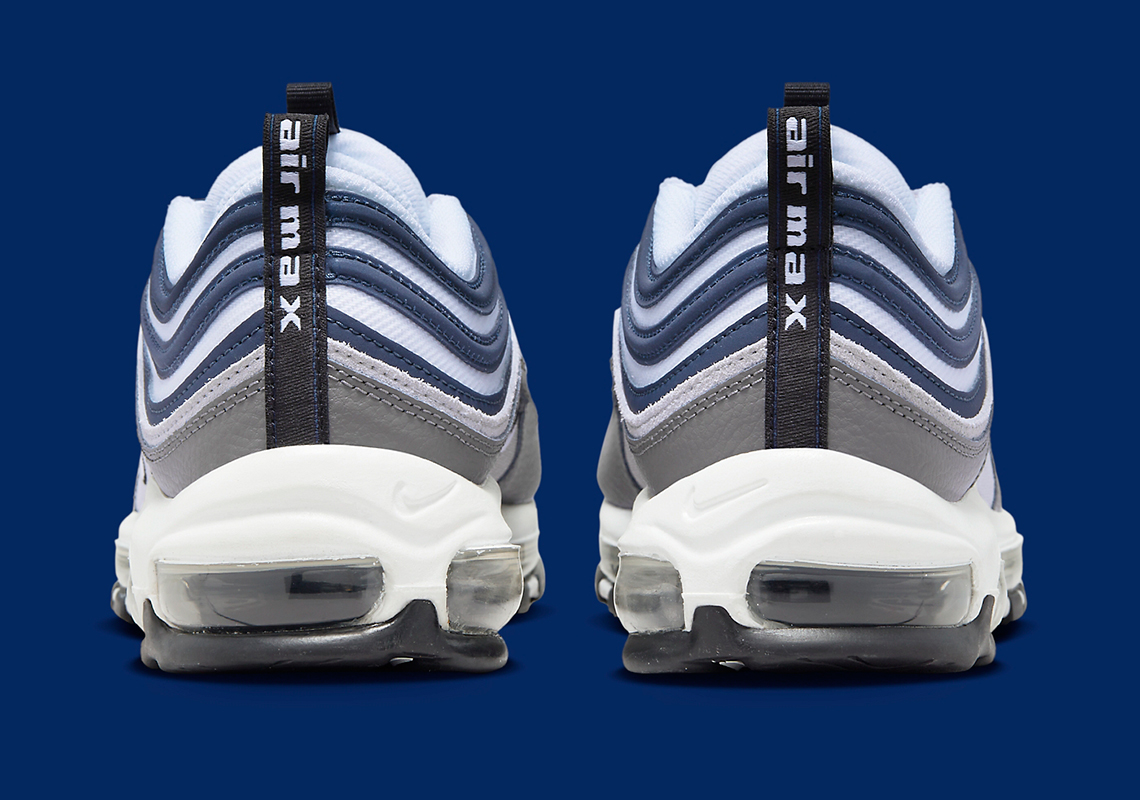 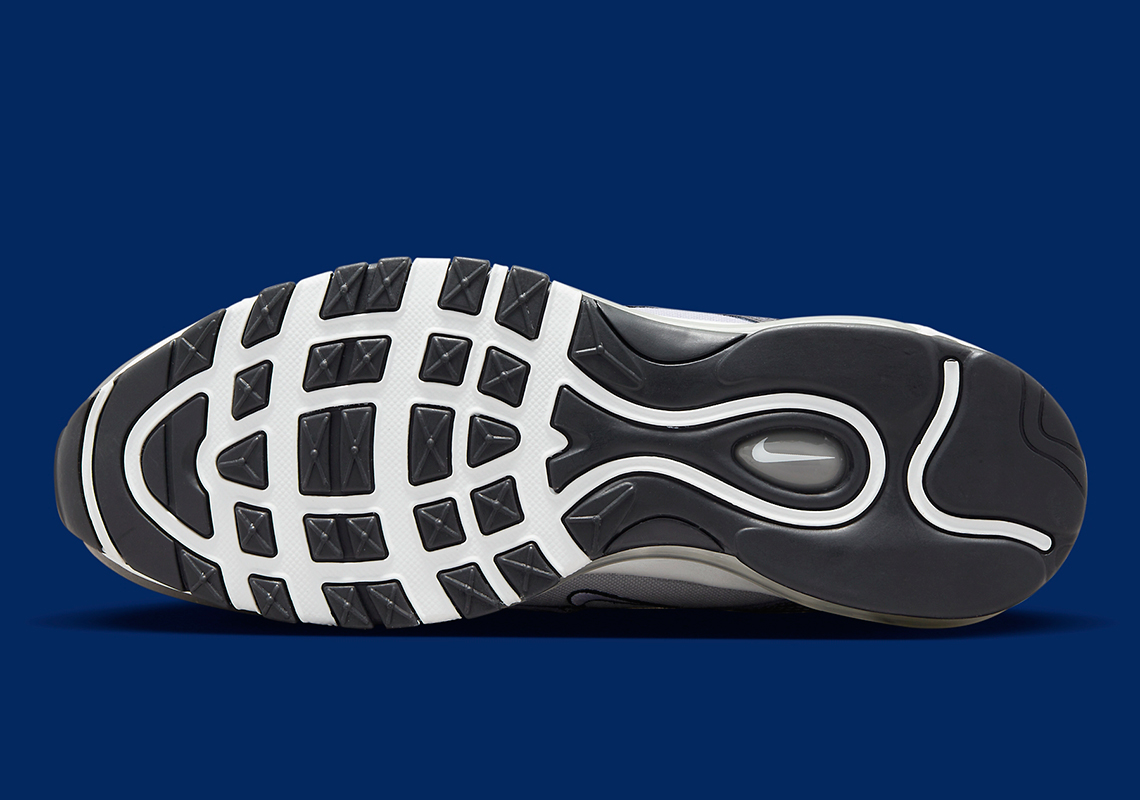 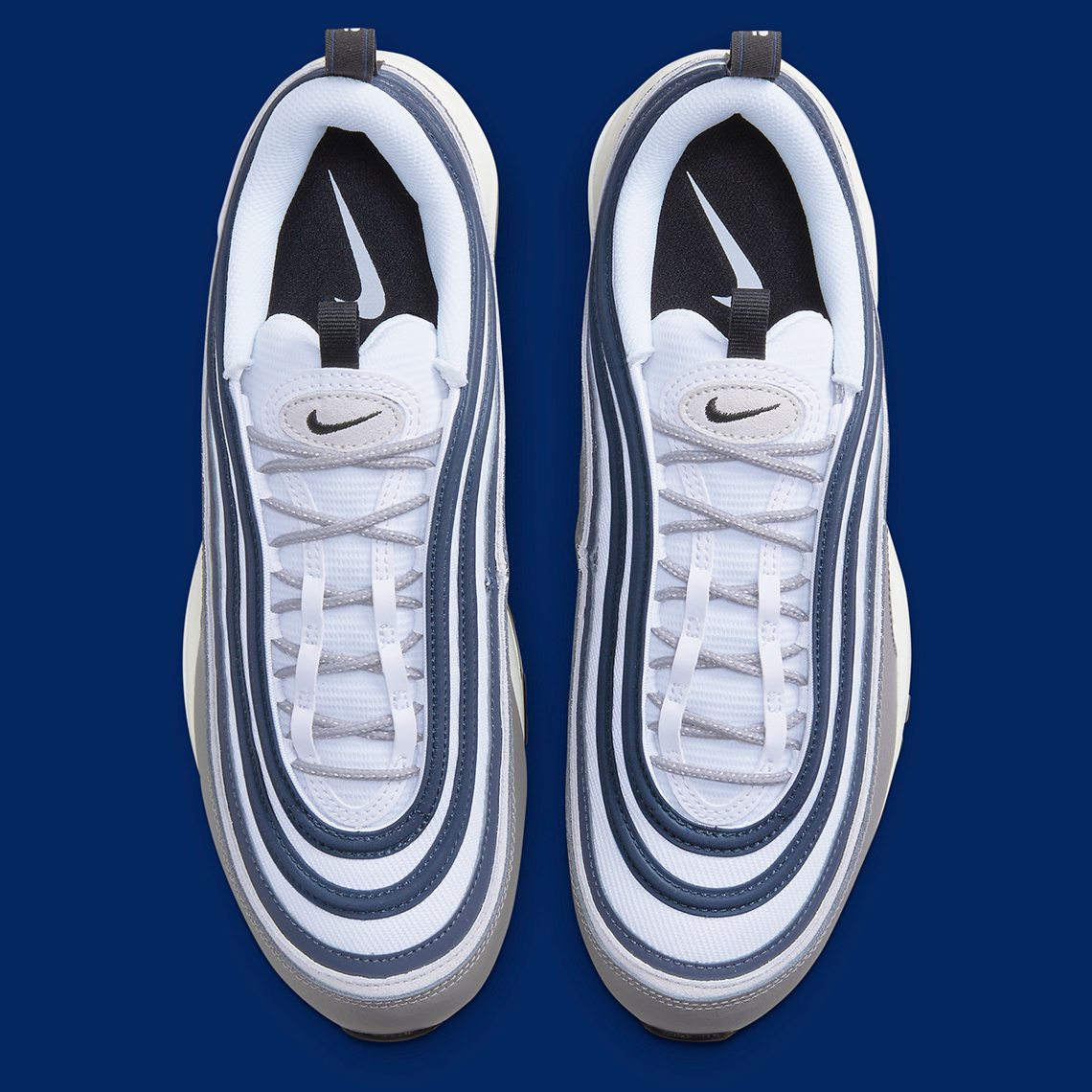 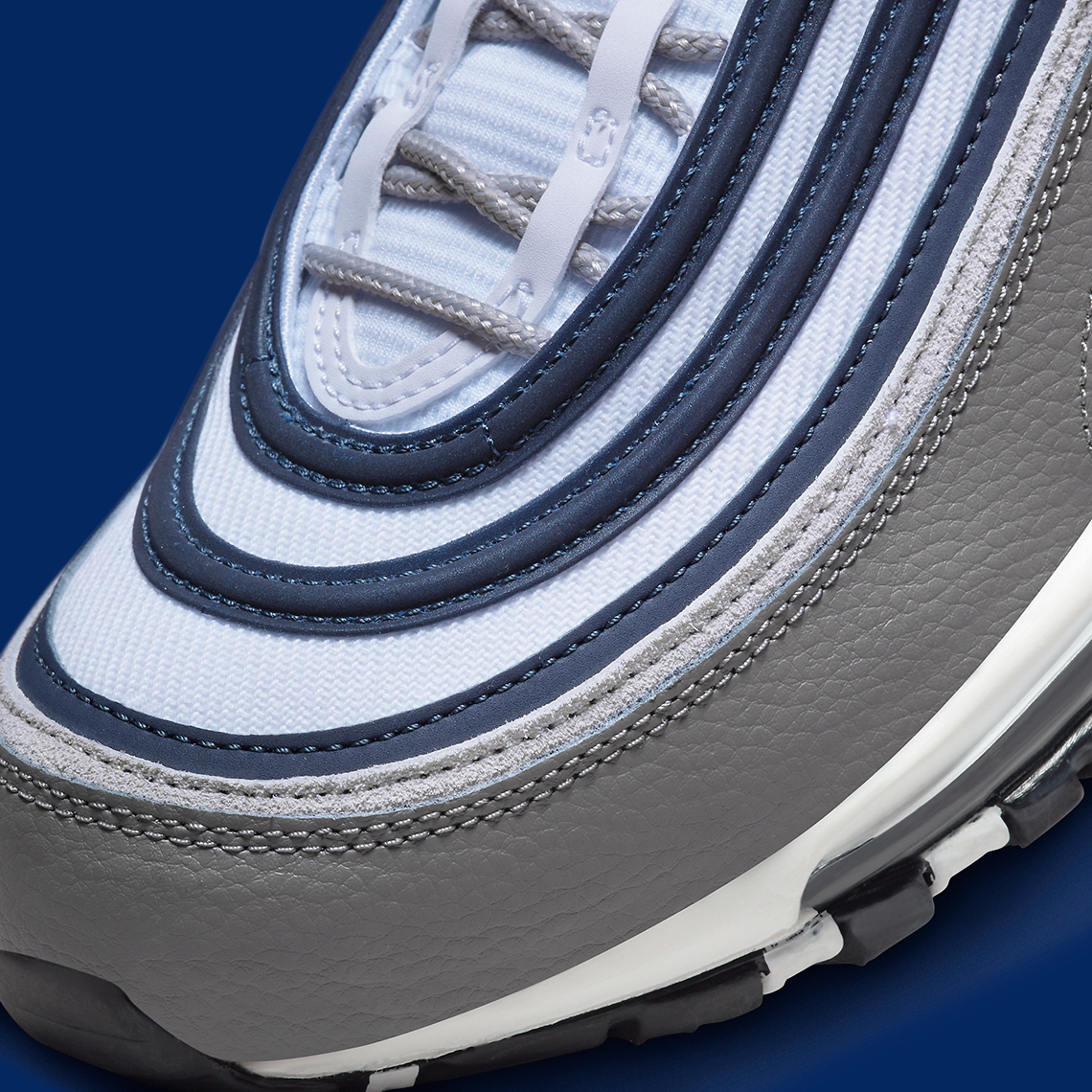 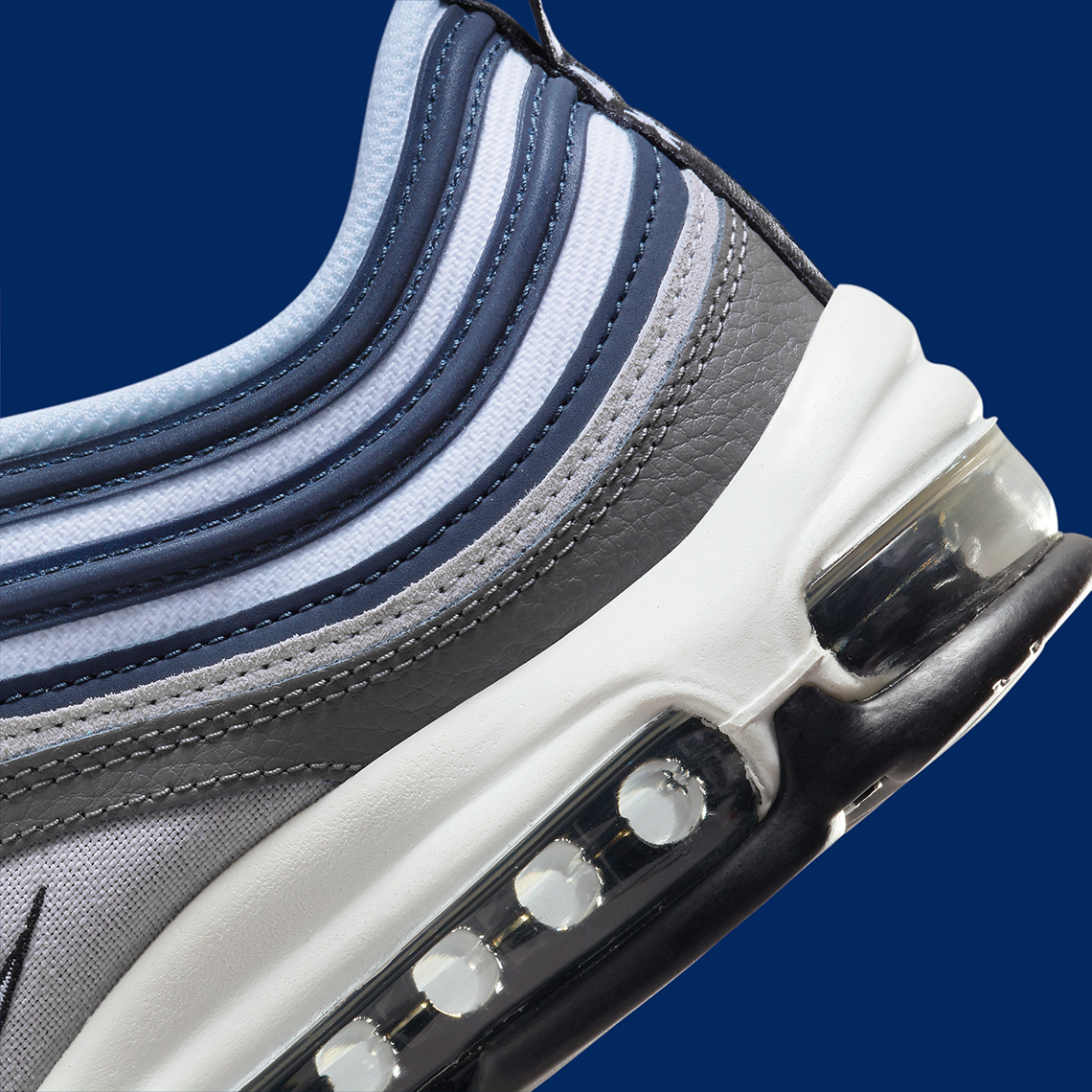