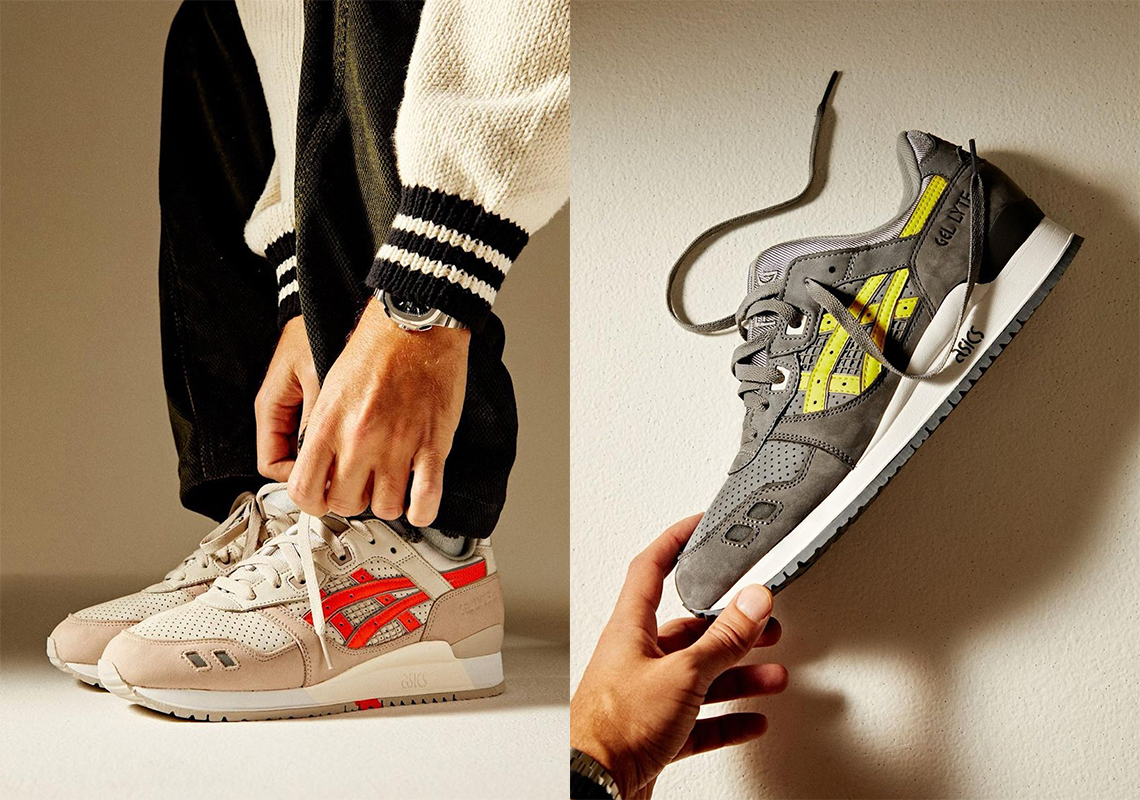 The ASICS brand is a major component of the foundation that has upheld Ronnie Fieg’s Kith imprint since its founding in 2011. Fieg’s existing relationship with the sportswear company precedes the retail store’s founding as he’s designed collaborations on behalf of David Z. and for other institutions (a full pictorial archive is just below). Today, Ronnie Fieg has announced his 99th and 100th ASICS collaborations coinciding with the openings of the two latest Kith chapter stores in Beverly Hills and in Miami’s Design District.

In continuing the “Super Series” that started with 2009’s “Super Blue”, Ronnie presents “Super Yellow” in conjunction with the Miami store and “Super Orange” for the latest West Coast outpost. Both ASICS GEL-Lyte IIIs are of an updated Remastered build, with both pairs dropping exclusively in-store upon their opening (the Beverly Hills store opens in February). The teaser images reveal a straightforward execution — the “Super Yellow” against a dark grey upper and the “Super Orange” against a lighter grey shade.

Full release date information has not yet been revealed, but stay tuned as Kith should make official announcements soon. 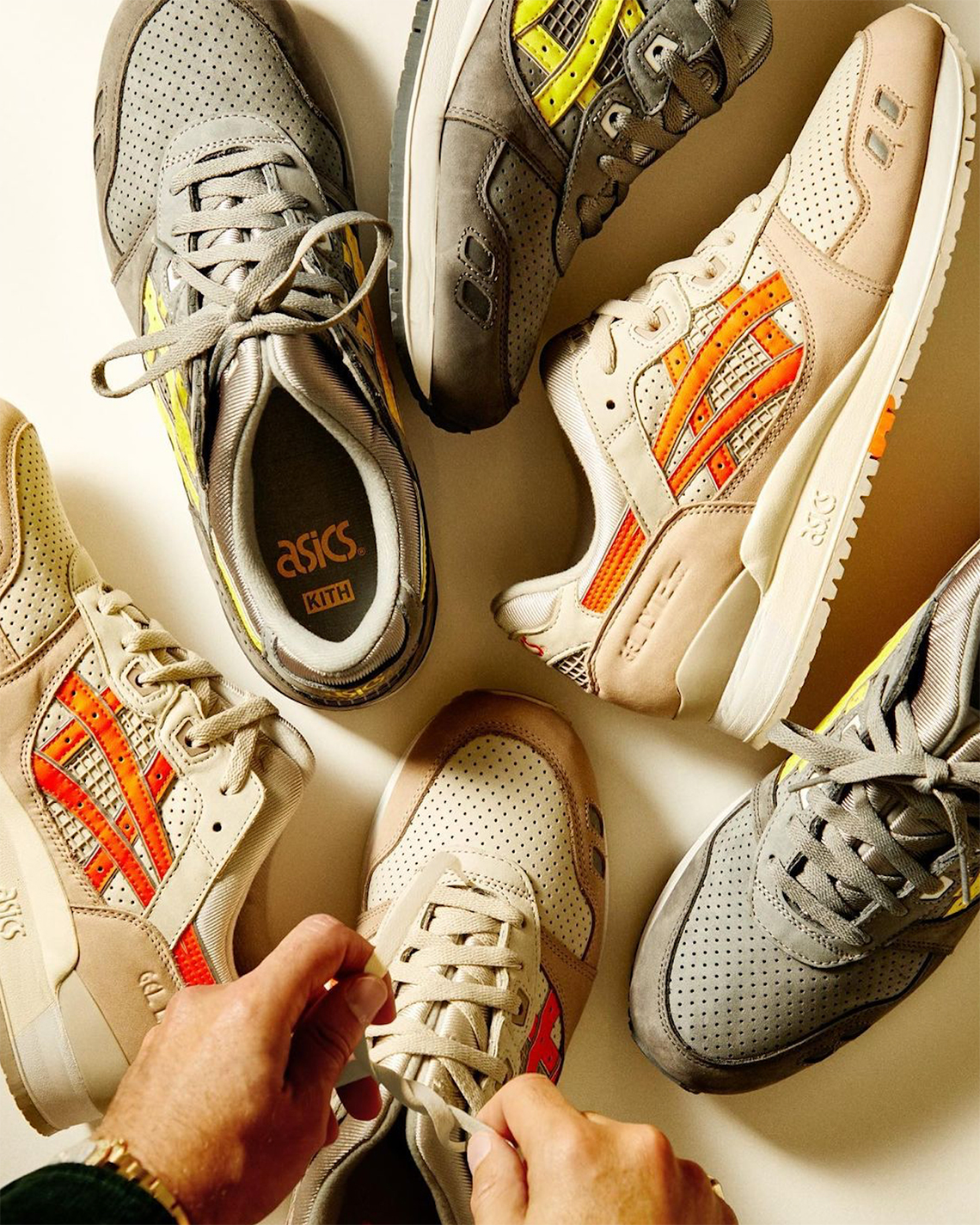 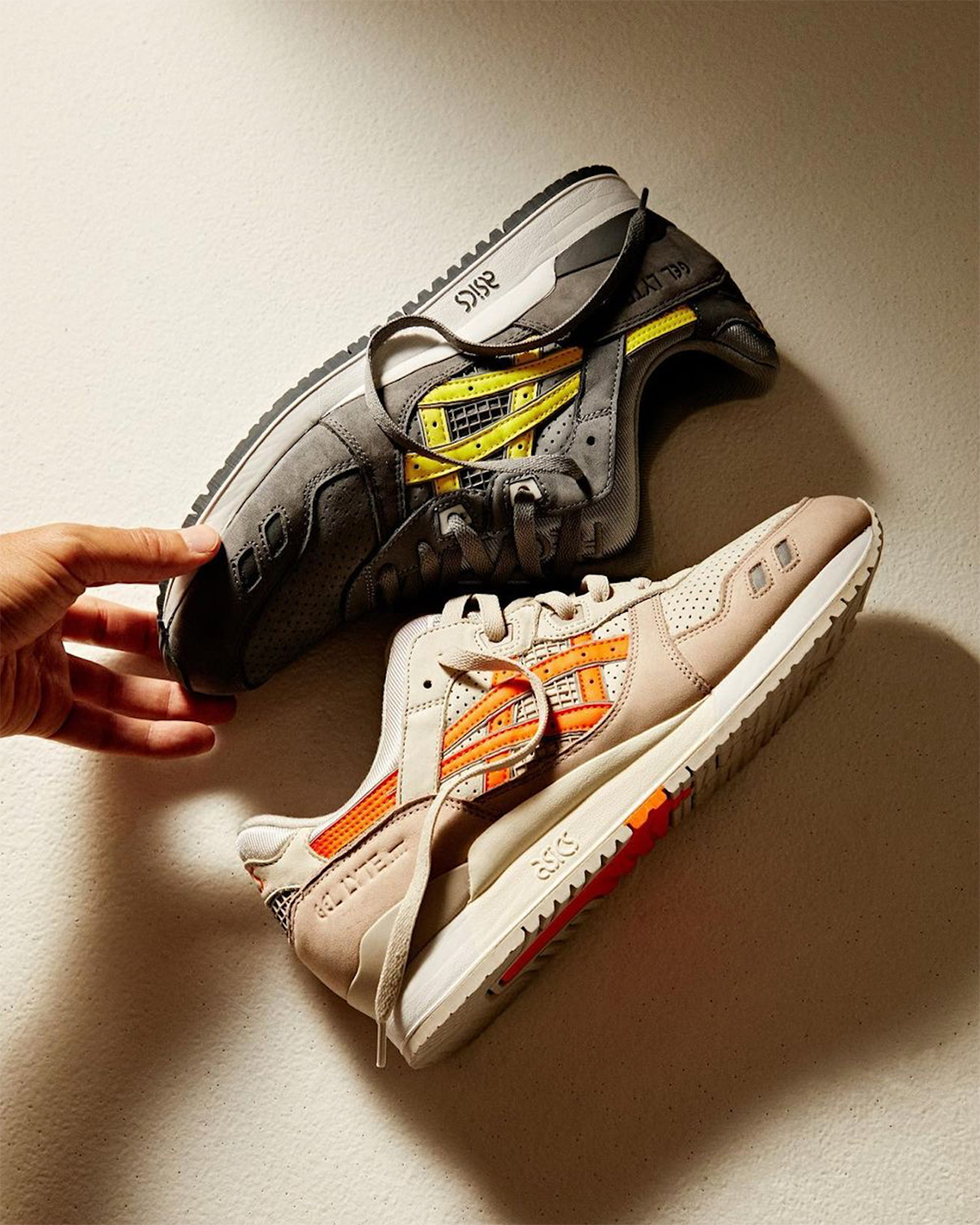 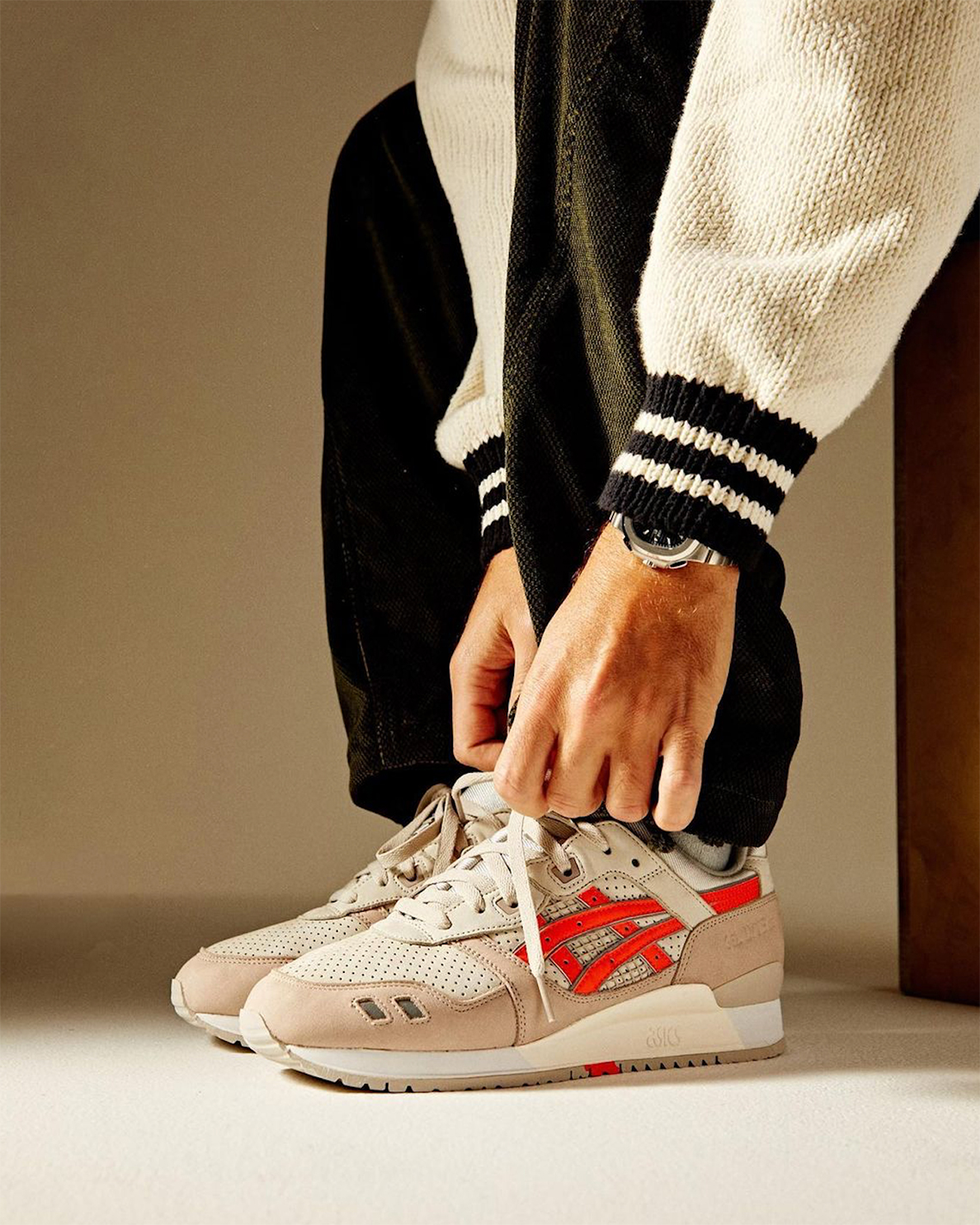 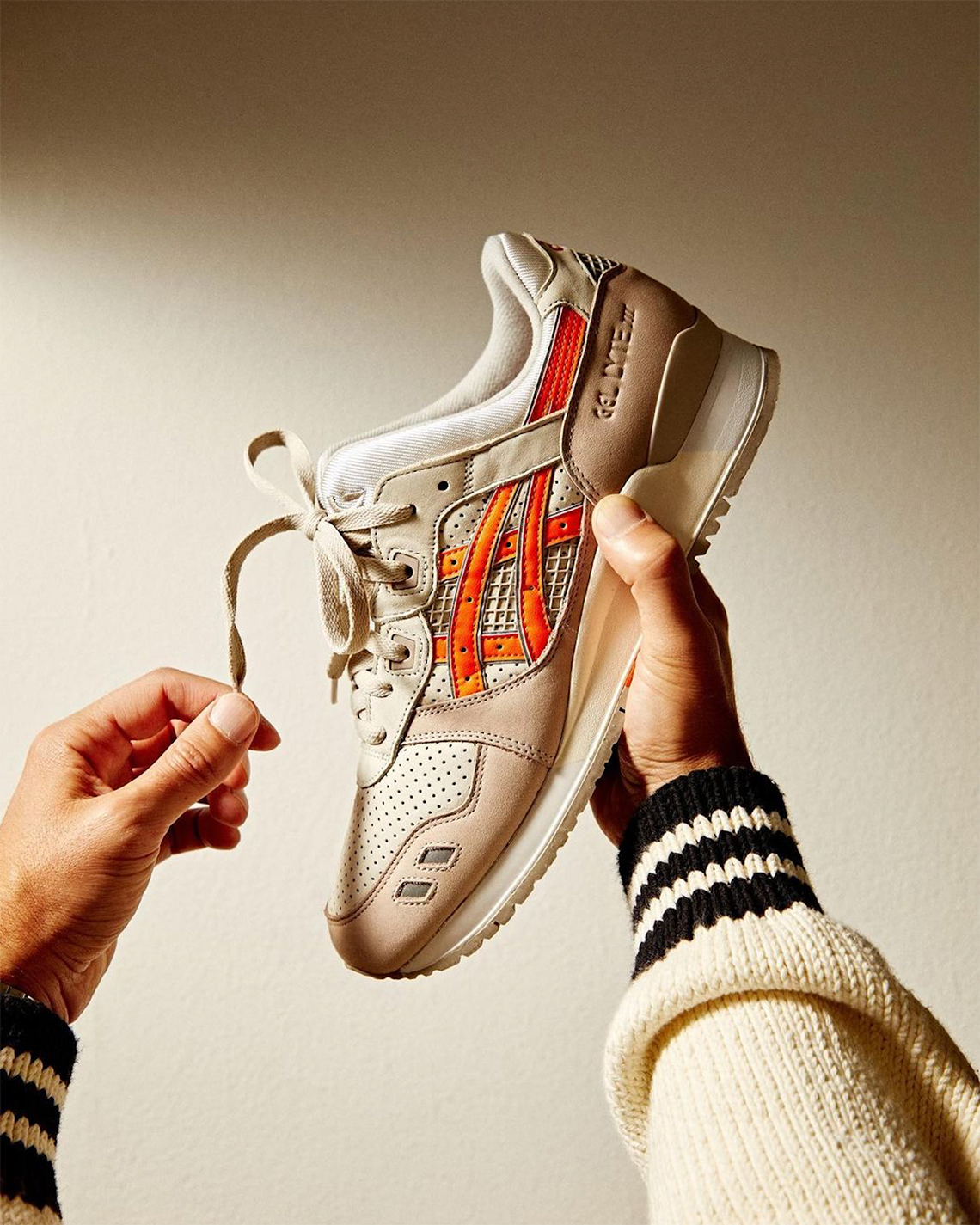 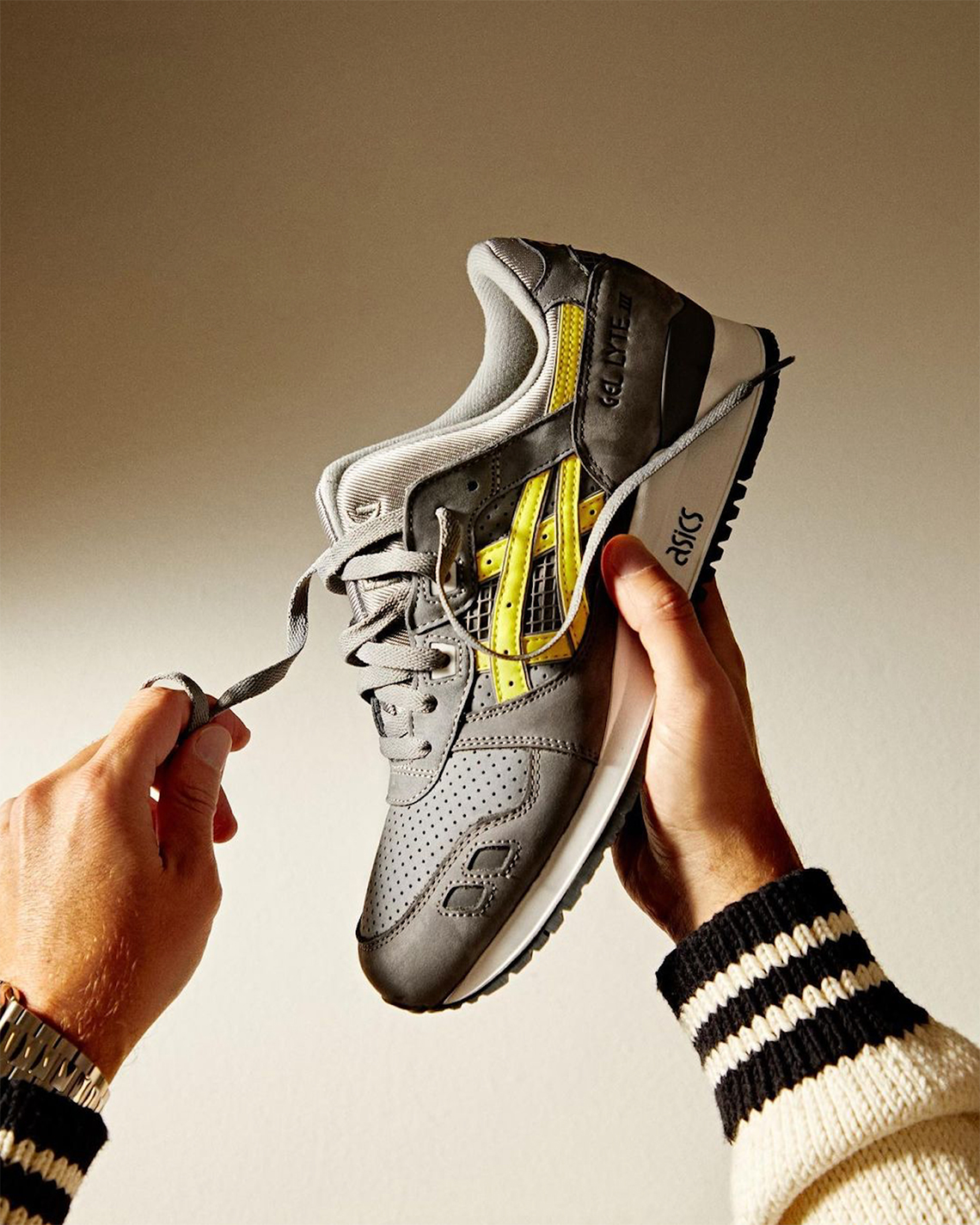 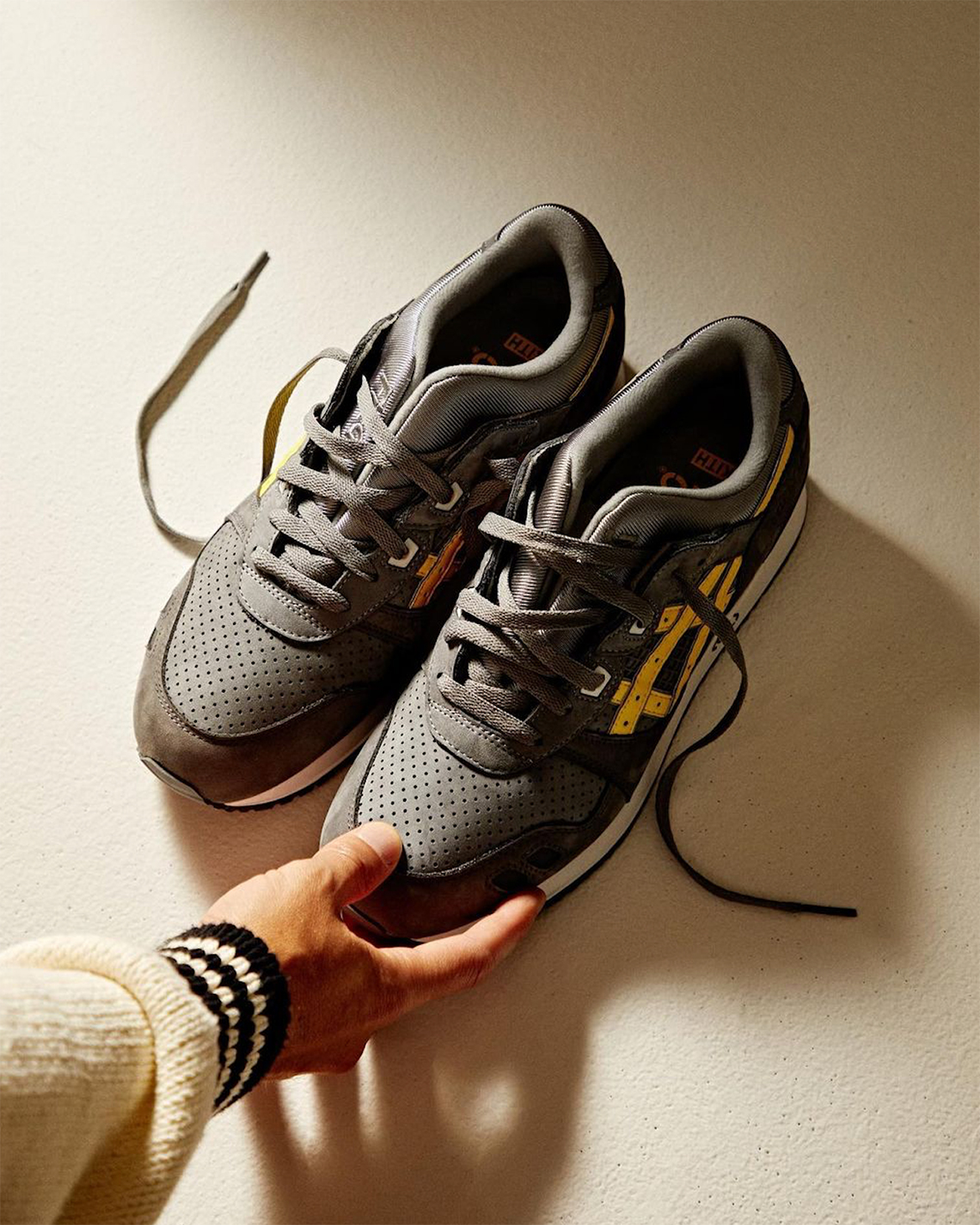 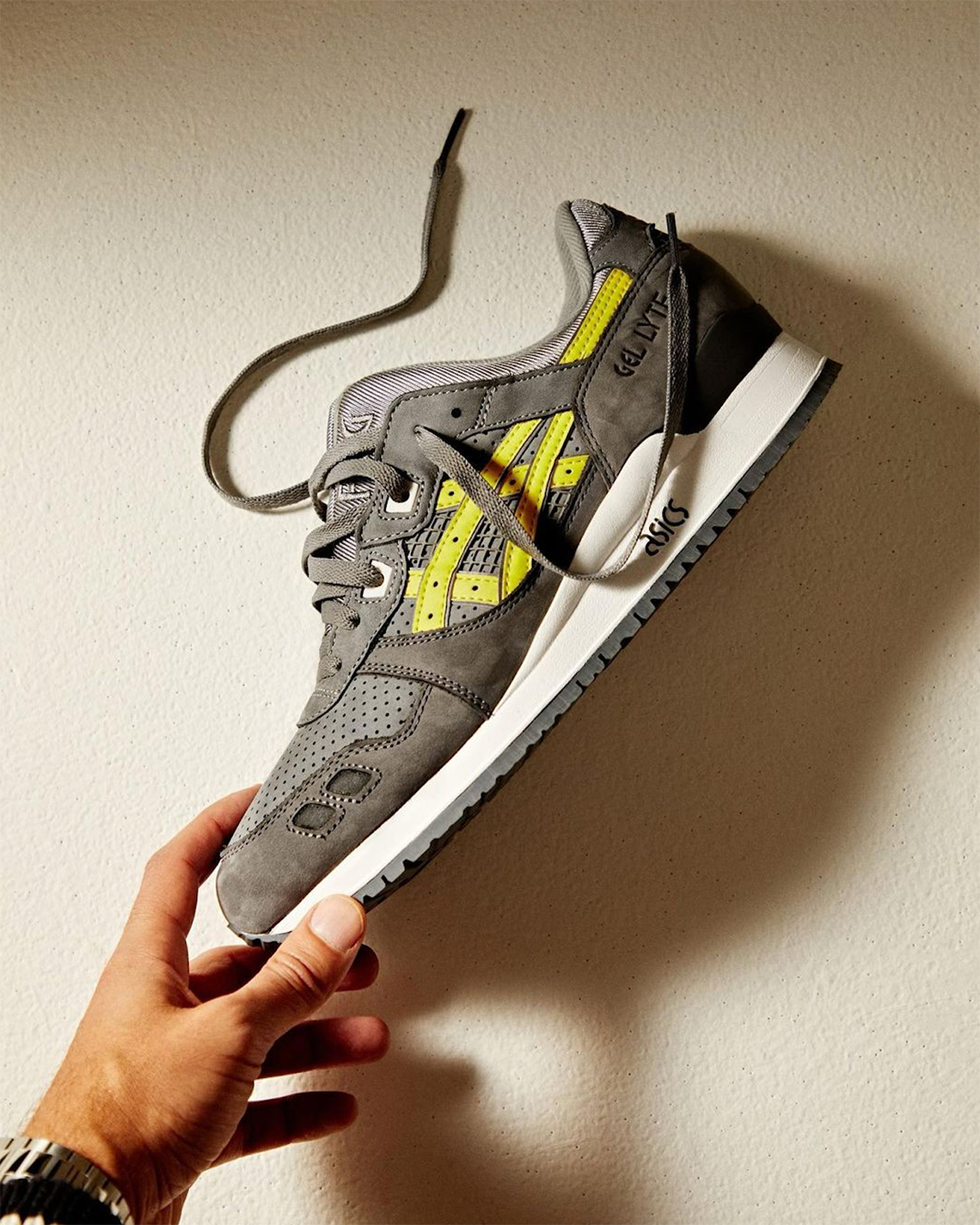 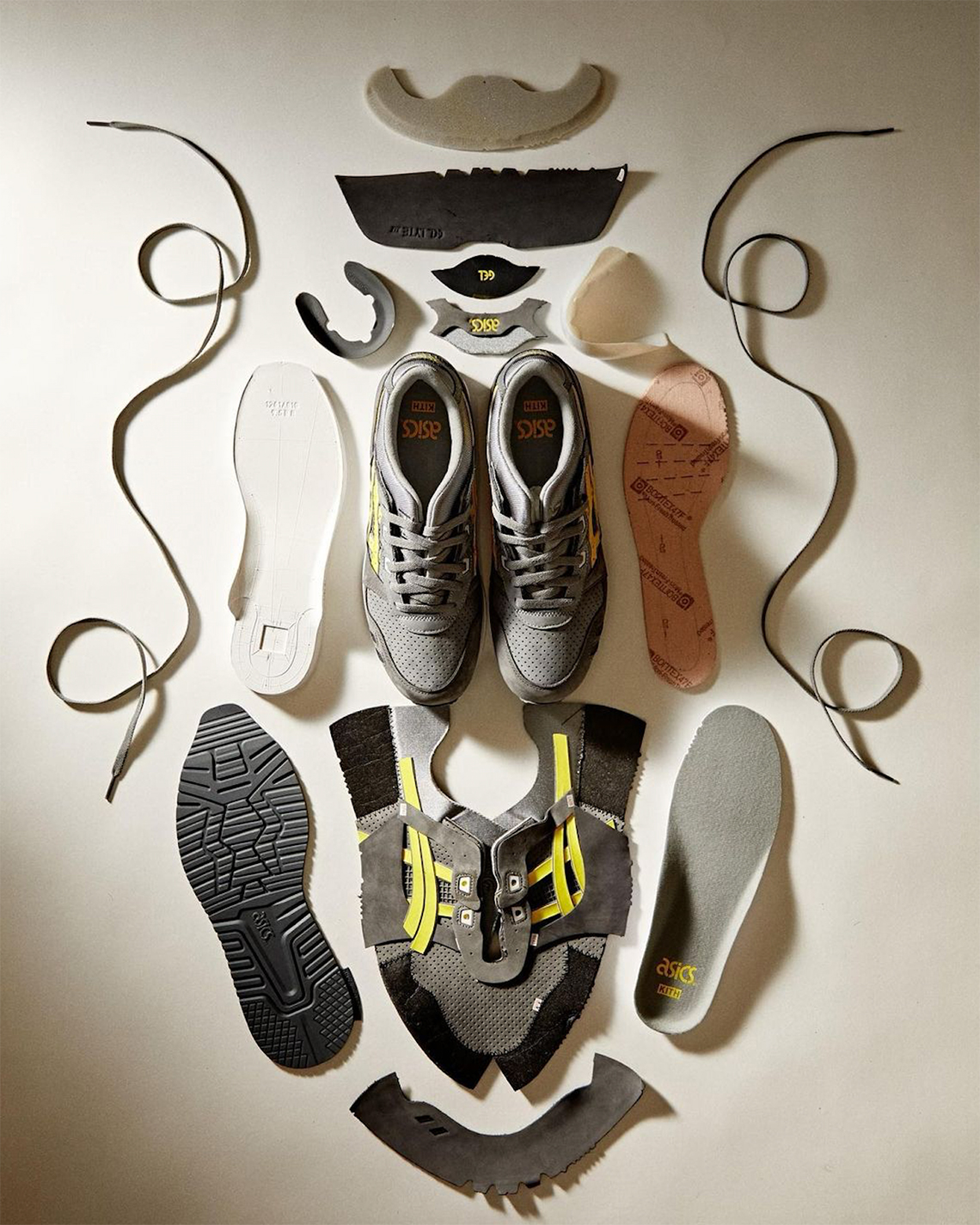 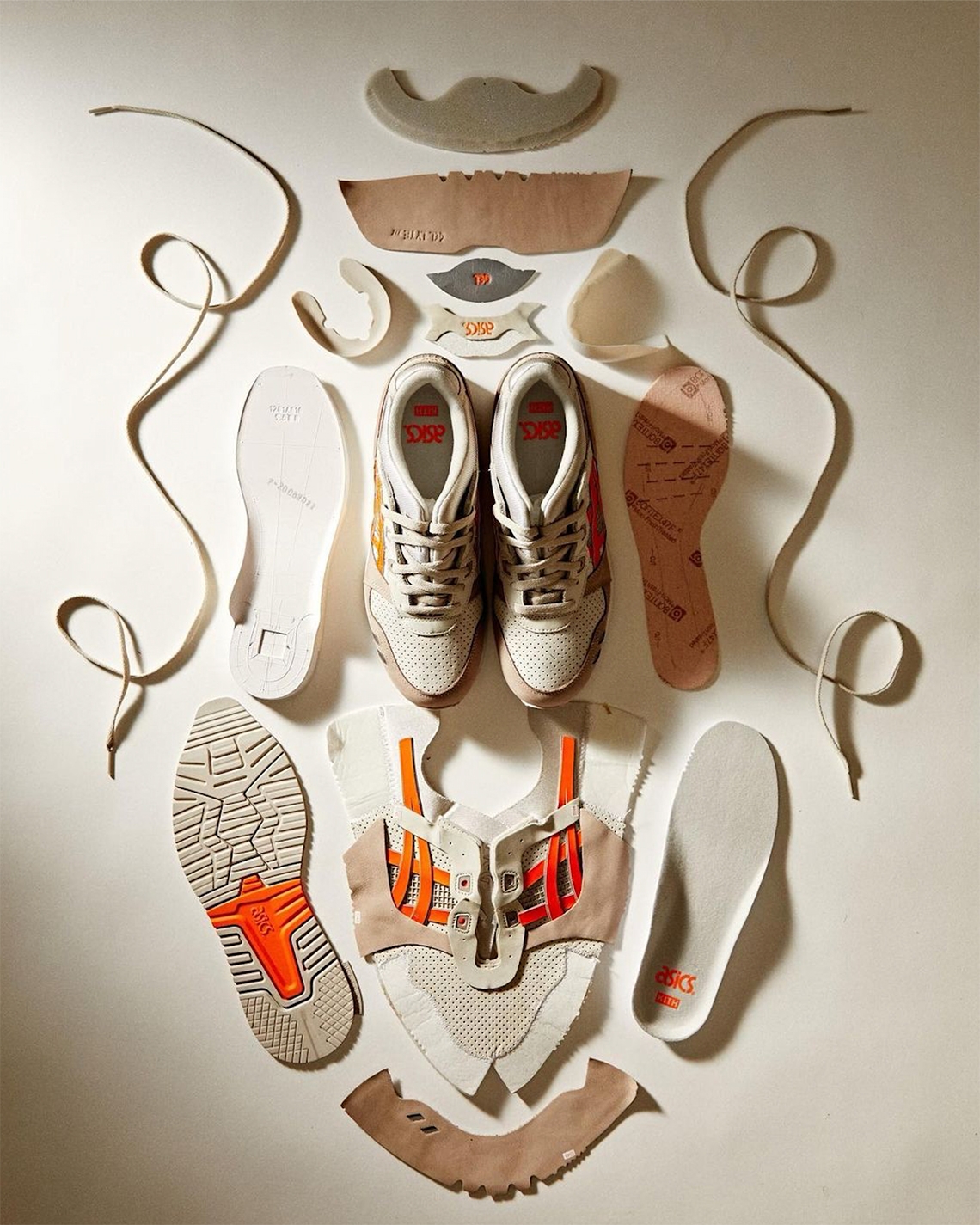 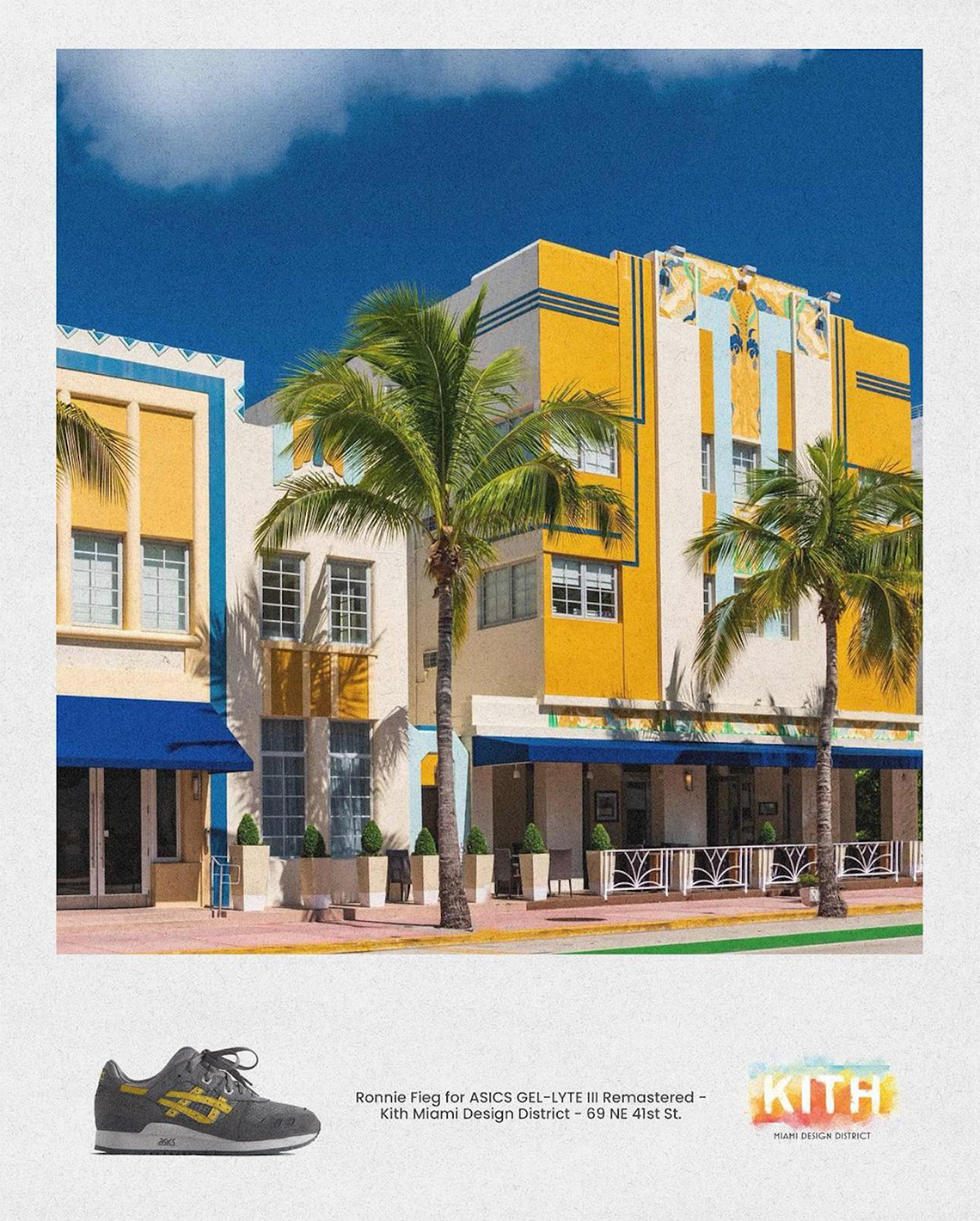 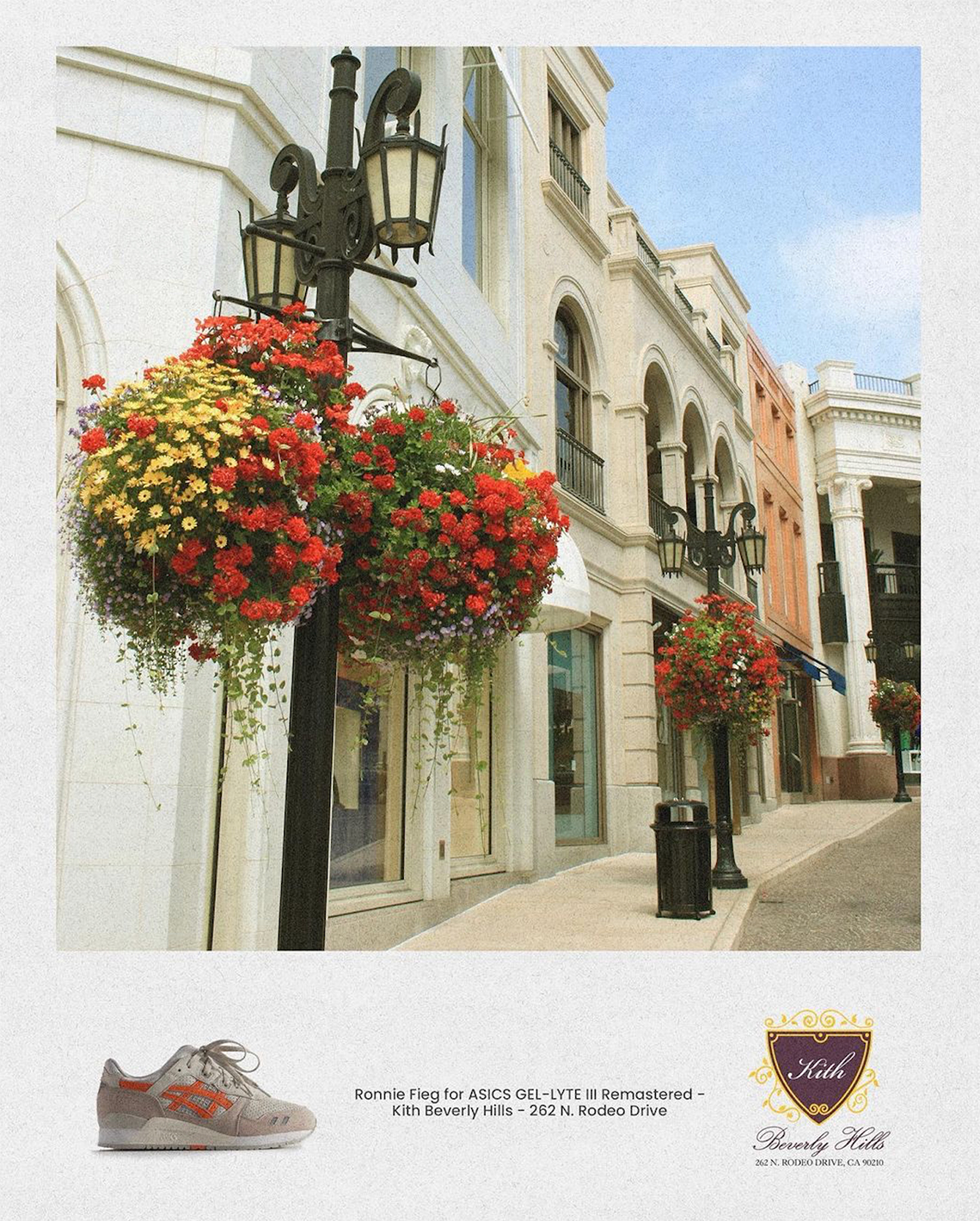 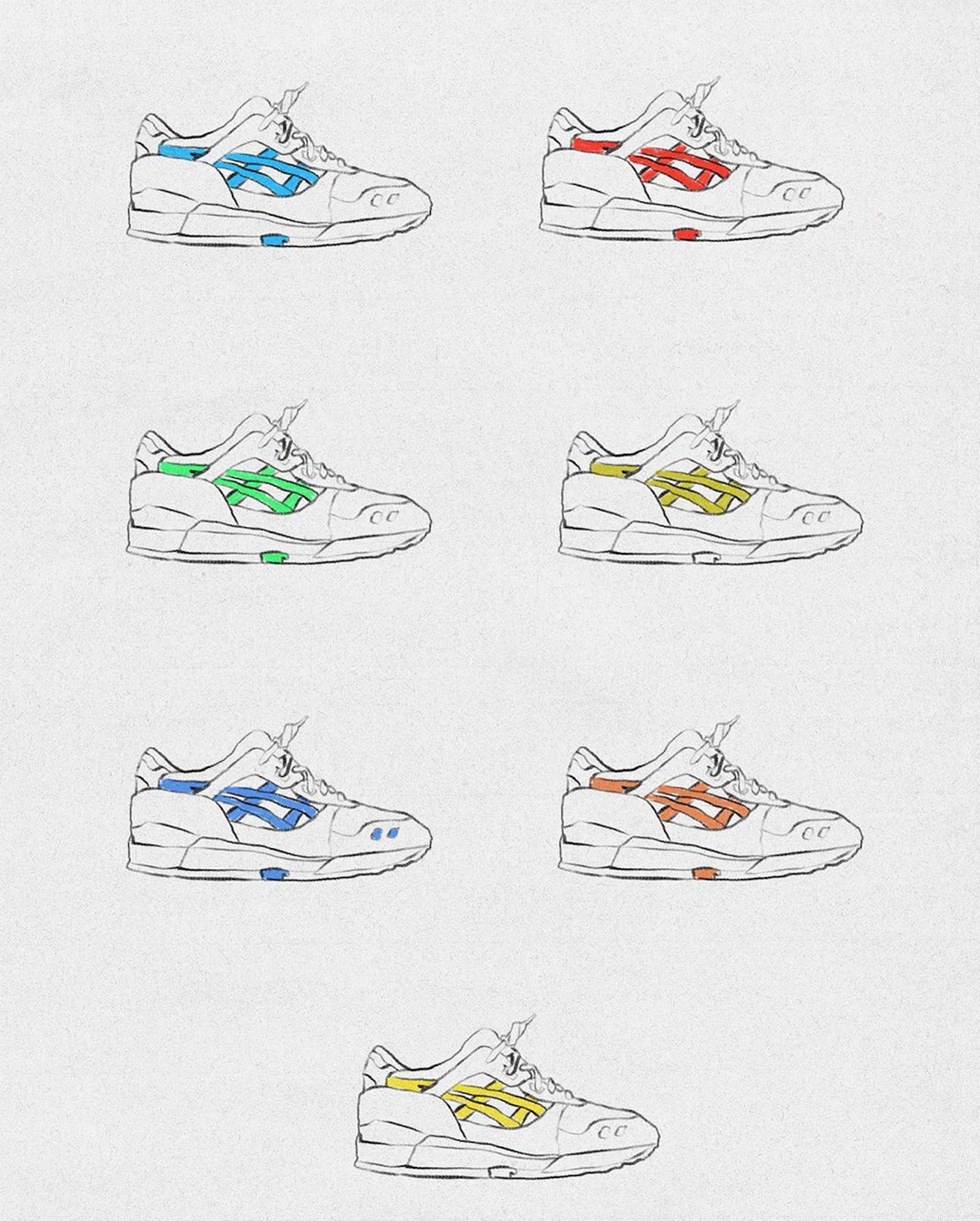 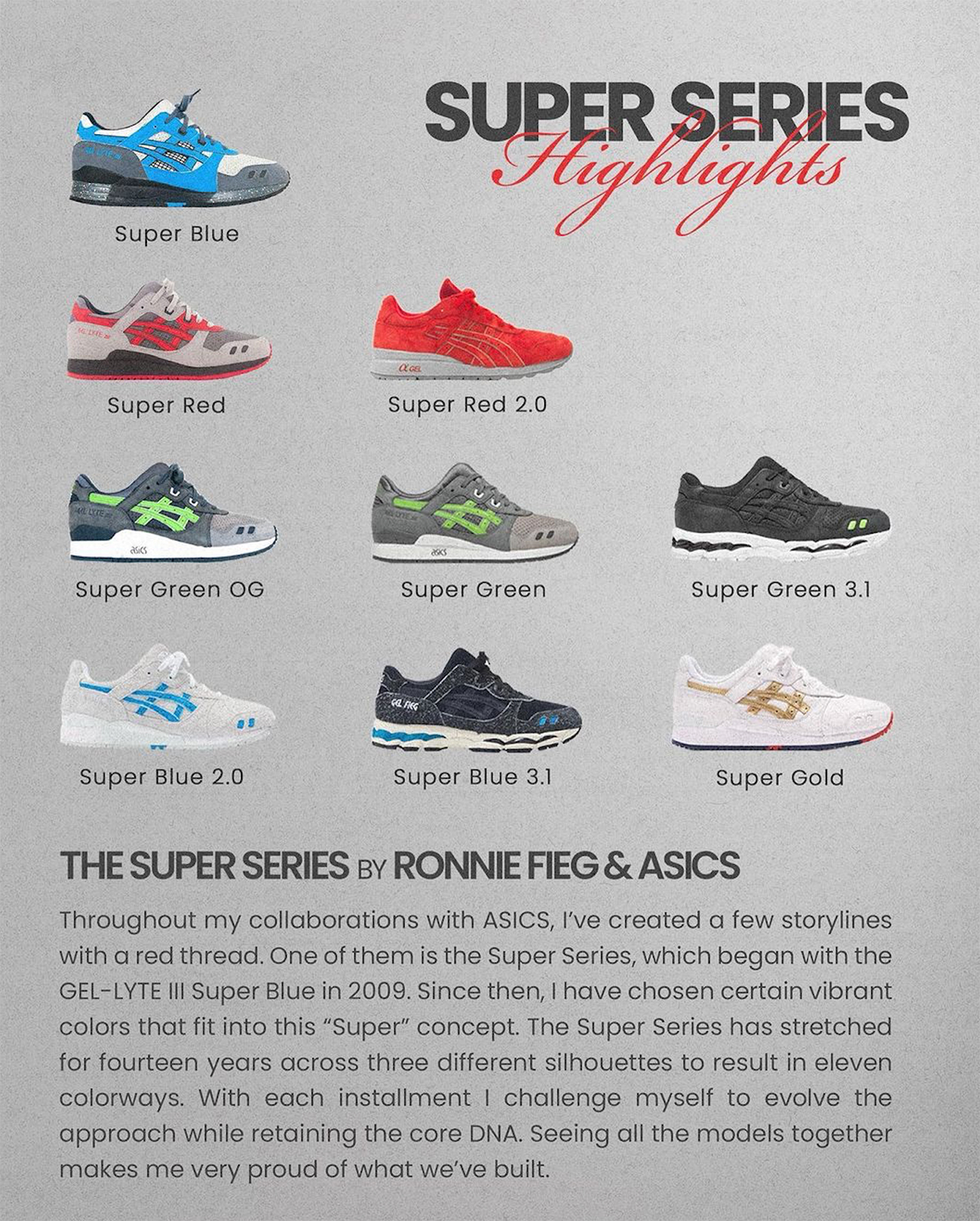 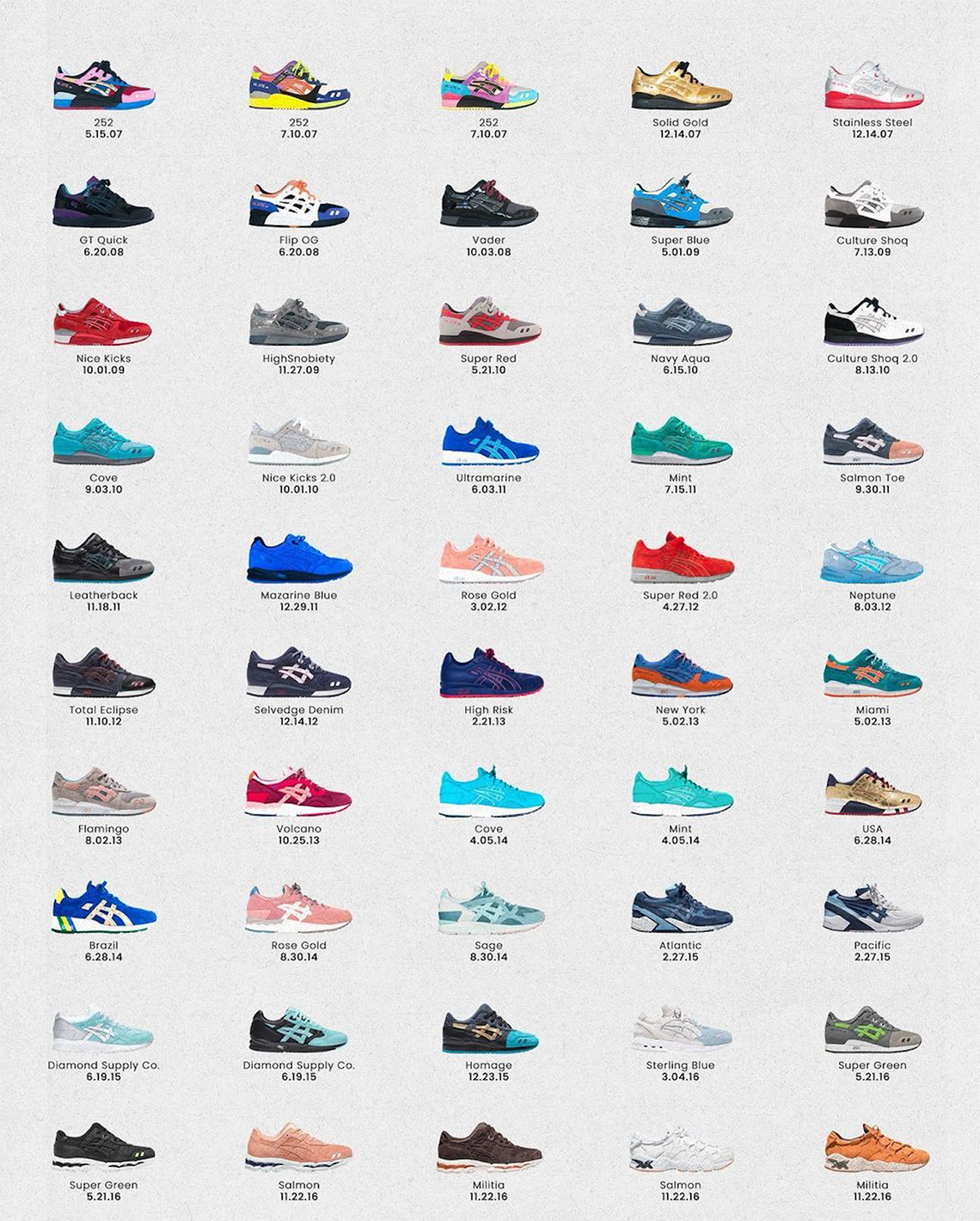 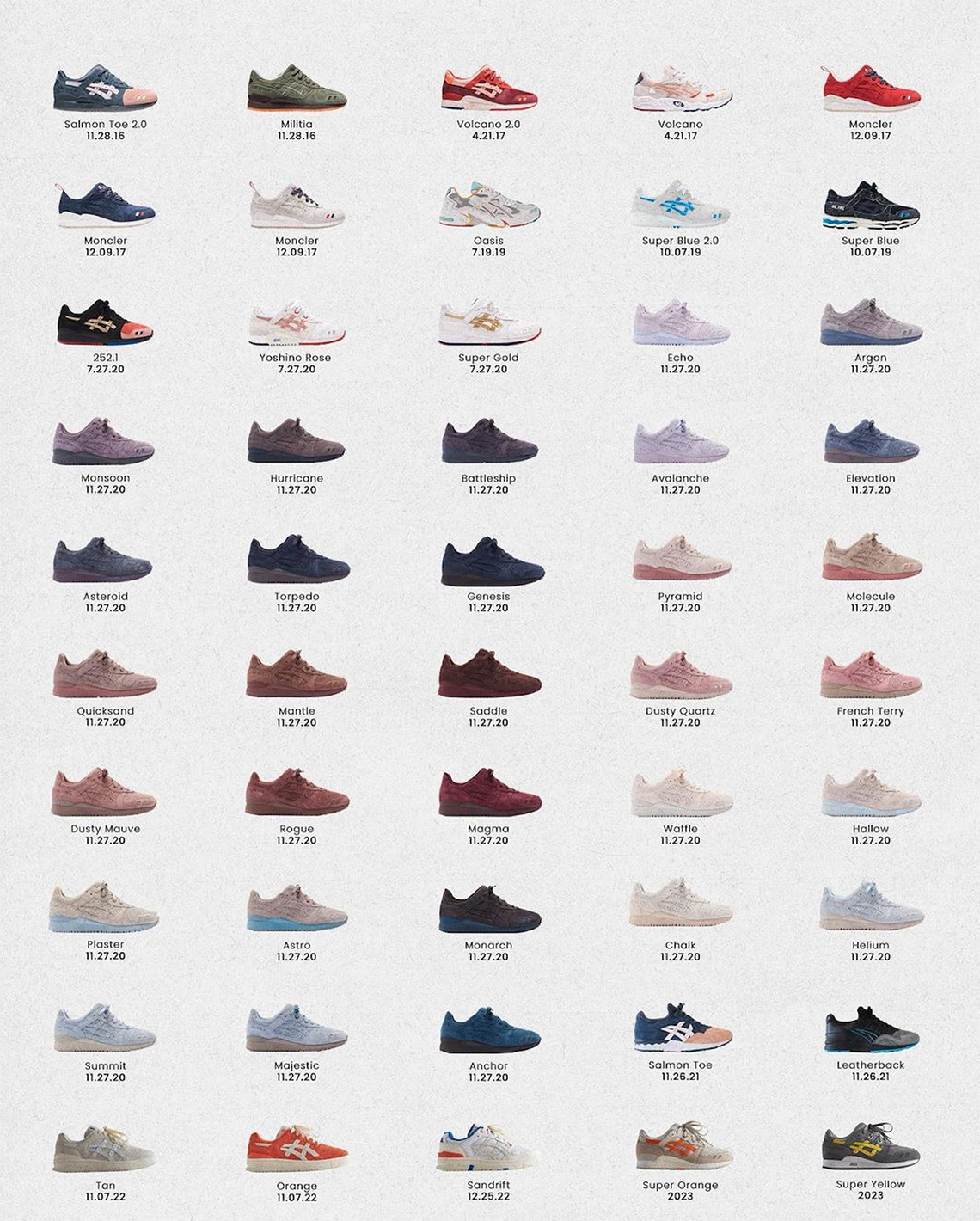