If you ever see an Apple Store that says ‘Apple Store’ on it, don’t go inside unless you’re looking for inferior knockoffs.  We’re talking of course about the infamous fake Mac shops in the PRC set up right next to the real deal, a symbol for the rampant piracy that seems to most often go unpunished in the world’s fastest growing economy.  So even as insane as it might sound to you that a company would simply translate Michael Jordan’s name and bank off his legend, that’s exactly why MJ is in court against the Chinese apparel brand Qiaodan.  The company’s name is a ‘well known’ translation of ‘Jordan’, and they’ve used His Airness’ impeccable image to scale up to $450MM annual revenue as of 2010.  Mike seems outraged like any victim of identity theft, explaining the necessity for legal action because “Your name is your DNA, and when someone takes it, I think it’s a violation and you want to protect it.”  Click through to see some of the key facts from the case and a video of Michael Jordan himself discussing a foul that’s far from technical.  via CBS//TheRealJordan

KEY FACTS OF THE COMPLAINT FILING: 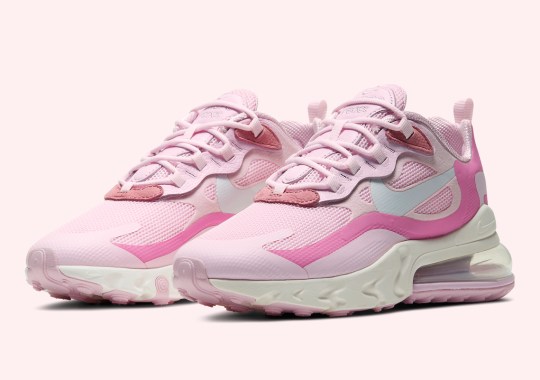