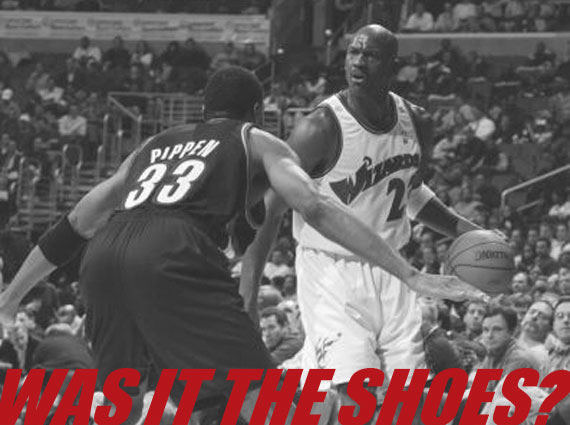 For as long as we can remember, Michael Jordan and Scottie Pippen were a “Batman and Robin” partnership – without the tragedy, power struggles, character turns, etc.. Together, they won six NBA Championships, played in five NBA All-Star Games, and won an Olympic Gold Medal – essentially creating an unstoppable one-two punch that was oft-duplicated without nearly the same amount of success. Both players embarked on different journeys once they parted from the Bulls in the Summer of ’98, and although Pippen’s experienced life with Jordan in ’94 and most of ’95, seeing Pippen and Jordan go against in one another was a sight to be seen – and certainly one of the most anticipated sporting events once Jordan made his Wizards comeback in 2001. Re-live this classic memory in Michael’s career in tonight’s Sneaker News: Was It The Shoes? and check out what Jordan was wearing on the night of their first match-up!

Jerry Krause and the Chicago Bulls Front Office were already preparing for Jordan’s and Phil Jackson’s departure before they won the ’98 NBA Finals. Do the Bulls continue to contend with an aging Scottie Pippen, or do they clean house and start from scratch? In January of 1999 (just days after Jordan’s official retirement), the Bulls and Rockets agreed on a trade, sending the future Hall of Famer to Houston for a bench player and a second-round Draft Pick, cementing the Bulls’ intent to rebuild. Pippen joined the Rockets in the lockout-shortened season, and after falling short in the Playoffs, he was traded to the Blazers late in the ’99 off-season, joining a young, talented, and misguided squad; his leadership catapulted the Blazers to the level of Championship contenders, almost reaching the Finals before losing Game 7 to the Lakers in what is recognized as one of the biggest meltdowns in sports history. 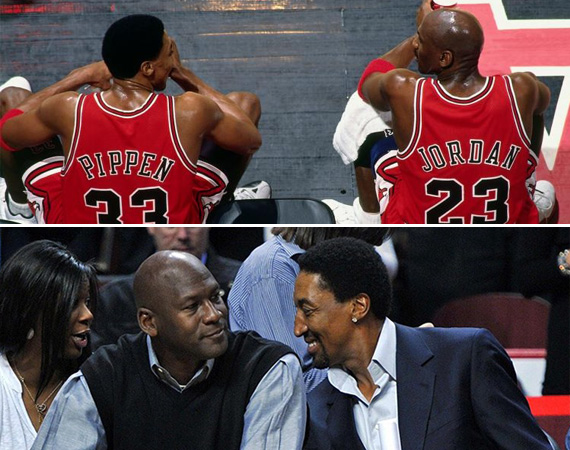 Jordan, on the other hand, hung up his Jays for good and joined the front office side of things; in January of 2000, Michael became part-owner and President of Basketball Operations for the Washington Wizards, completing questionable moves as a GM while being responsible for perhaps the biggest #1 overall Draft Pick bust. A year later, the itch to hoop came back and, inspired by fellow pro-sports legend Mario Lemieux who made his own post-retirement comeback, Jordan joined the Wizards roster. Almost immediately, a Jordan vs. Pippen match-up became one of the most anticipated sporting events, but Jordan never saw action against the Blazers during the ’01-’02 season due to injury.

On December 12th, 2002, it finally happened; Jordan suited up against Pippen and the Blazers in the much-publicized match-up of former teammates. Seeing the two guard one another was a certain moment of sports surreality, and while it seemed the two would sorta go at each other in a friendly, semi-serious manner (like an All-Star Game), the competition was on from the get-go. Pippen and the Blazers wound up victorious that night, but the outcome was a second story to the first-ever showdown involving the most dominant teammates in sports history.

For that game, Jordan whipped out something extra special – the Air Jordan XI ‘Cool Grey’. The Cool Grey XI originally released in 2001, so for Jordan to bring those out long after the release was one of the best sneaker moments in Jordan’s career. Not many can recall Michael wearing non-OG colorways, but he actually wore several Retros when he was with the Wizards – XI being one of them! Scottie didn’t disappoint either, as he wore his Air Pippen 2 in a Black/Red PE colorway.

The Air Jordan XI ‘Cool Grey’, as stated before, was offered by Jordan Brand in March of 2001. It was one of the earliest sneaker releases that garnered public attention toward ‘sneakerheads’, when the TLC channel documented the NikeTown Chicago release in their program called ‘Buy-ology’. The 2010 release was met with equal fervor, being named one of the best sneakers of 2010. 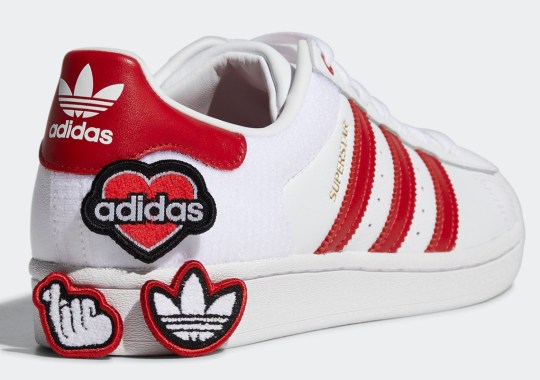 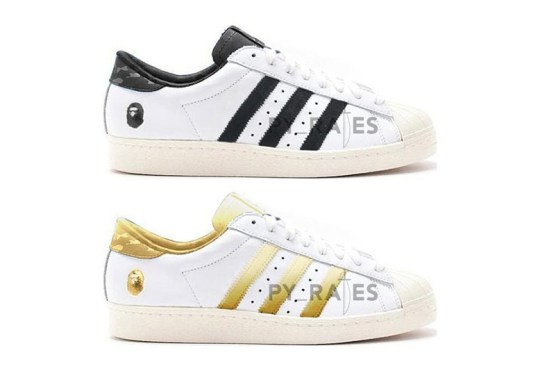 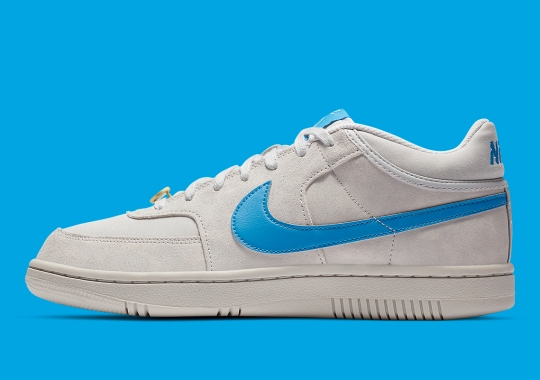