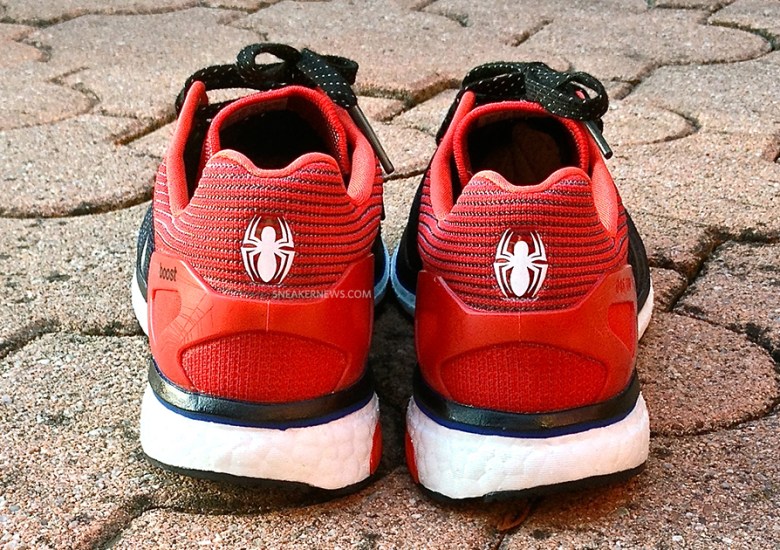 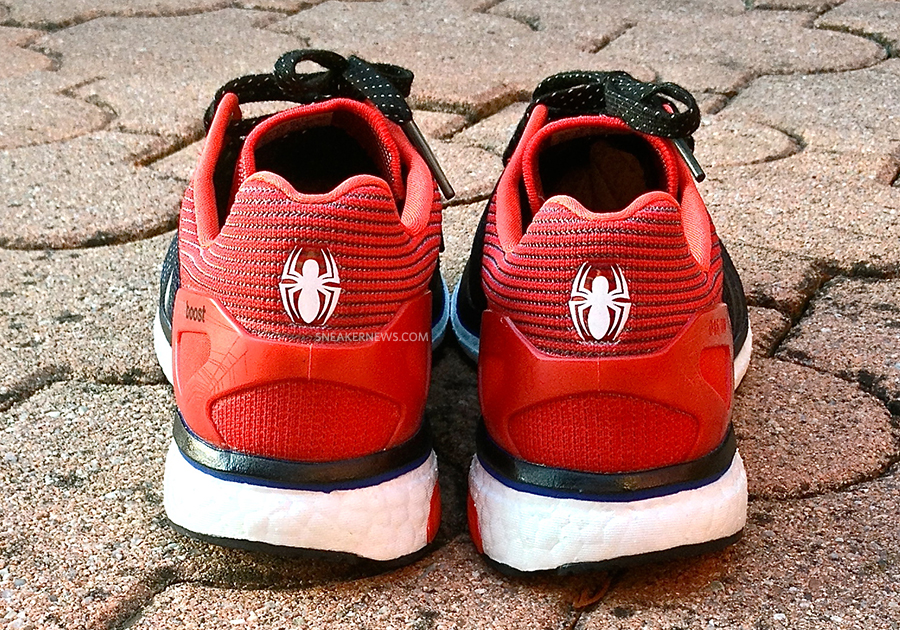 What sort of sneakers would Spider-Man wear? This promo pair suggests that Peter Parker is partial to adidas. The shoe shown is an Amazing Spider-Man 2 version of the adidas PrimeBoost that’s limited to just 100 pairs (Proving that Rhino isn’t the only one in the Marvel universe who rocks with adidas). There’s the obvious red and blue spidey colorway, along with some covert web graphics for the back end heel counter, and a special insole that directly references the film. We’ve not heard anything about distribution on these and the release of the film has come and gone, so you may have missed your chance to grab a pair. See the detailed, exclusive images of the The Amazing Spider-Man 2 x adidas PrimeBoost with us after the break. Thanks to Youth of Paris for the photos! 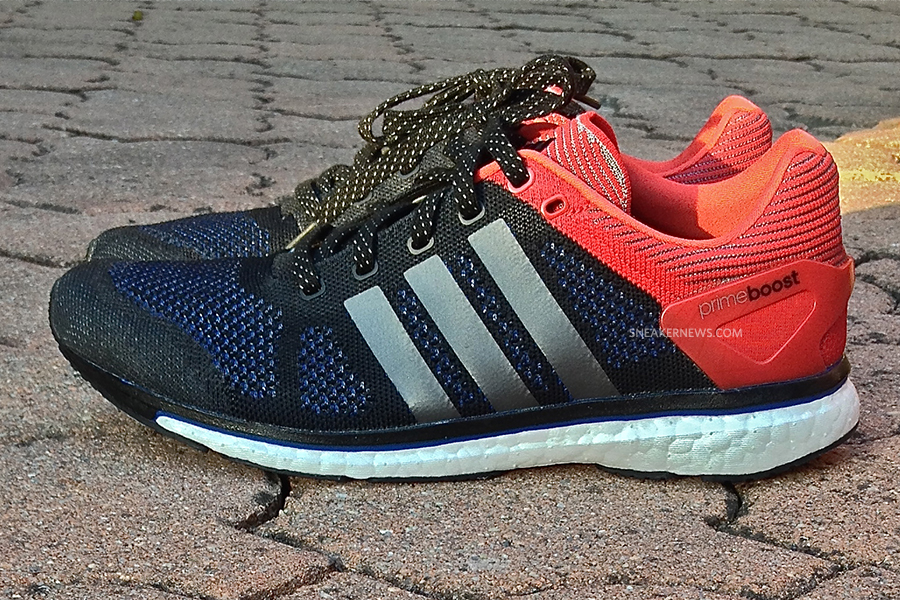 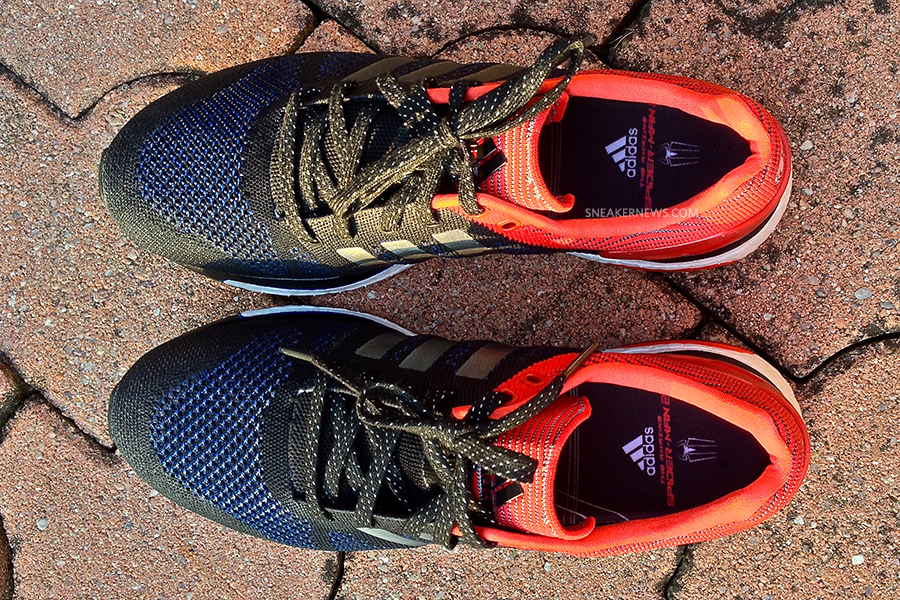 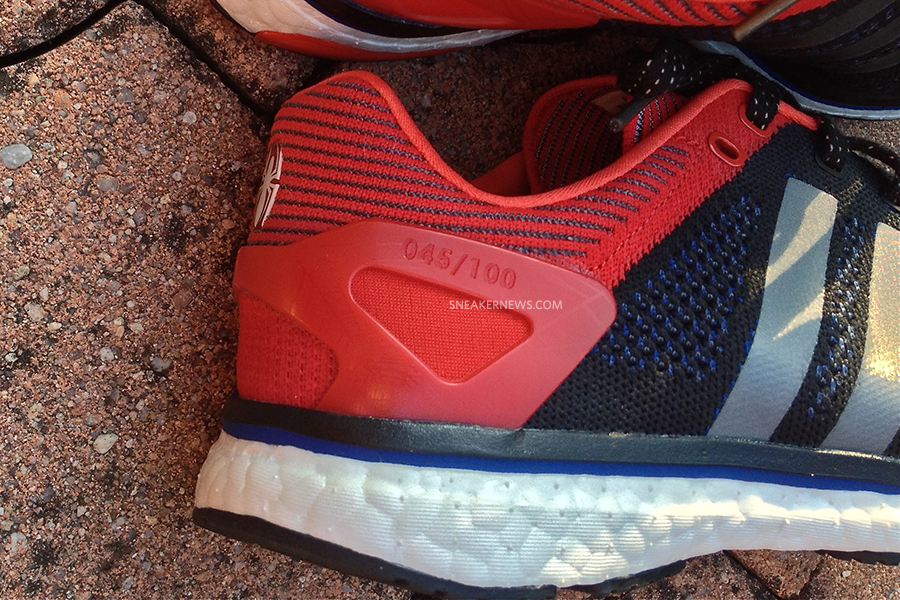 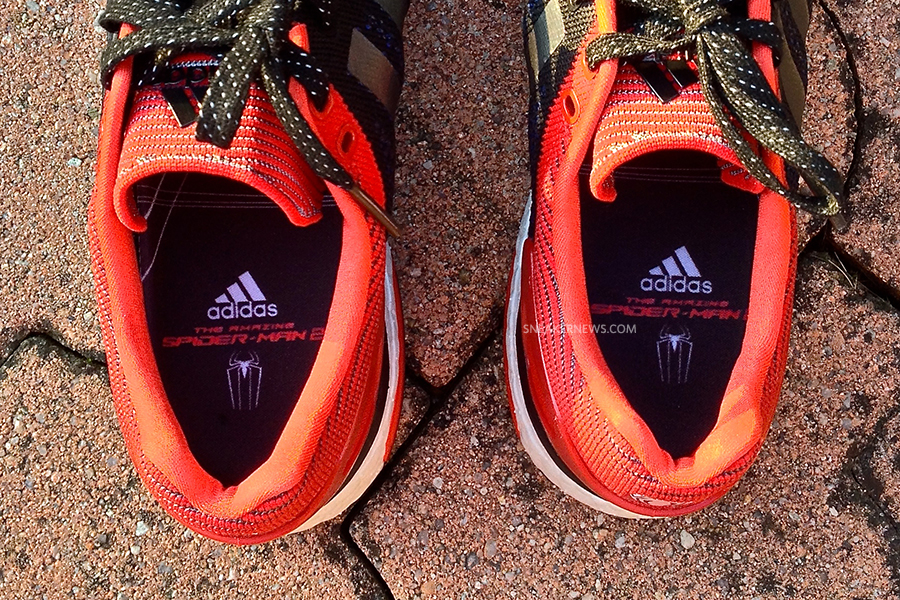