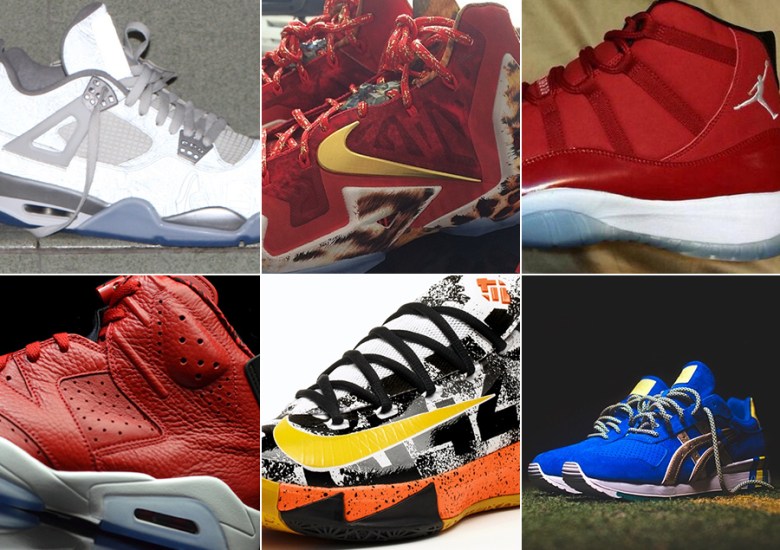 10 Sneaker Headlines To Remember From May 2014 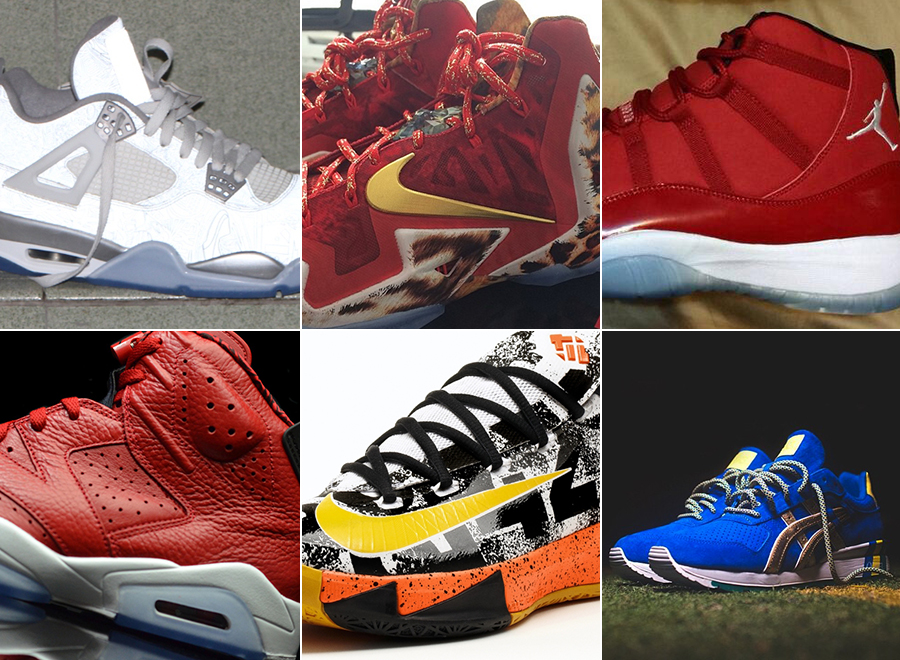 May is more or less in the books, and we’ve already transitioned into a summer of sneakers that’s sure to deliver on brightly colored pairs, World Cup tie ins, next level signature offerings, and more. But before we fully make that transition, we’re going to take a look back at the biggest headlines over the past month. One segment of the shoes and events included reflects the excitement of the NBA Playoffs, a time that’s always ripe with interesting happenings in the footwear world. The aforementioned World Cup festivities have also already had a huge influence on our subculture despite the events not fully kicking off for a couple of weeks.

Jordan Brand has also been hard at work, with their various retros, samples, and the like continuing to wow even the most well versed of collectors. On the adidas side of things we saw Kanye still somewhat beholden to his old Nike line thanks to an eager fan, along with a lofty promise that should revolutionize the realm of customized sneakers on their miadidas platform. Enough preamble though – take a look at 10 of the biggest sneaker stories for May 2014 that are lined up in the following pages and stick with Sneaker News through next week for our predictions on what’s to come for June, 2014 in the footwear world. 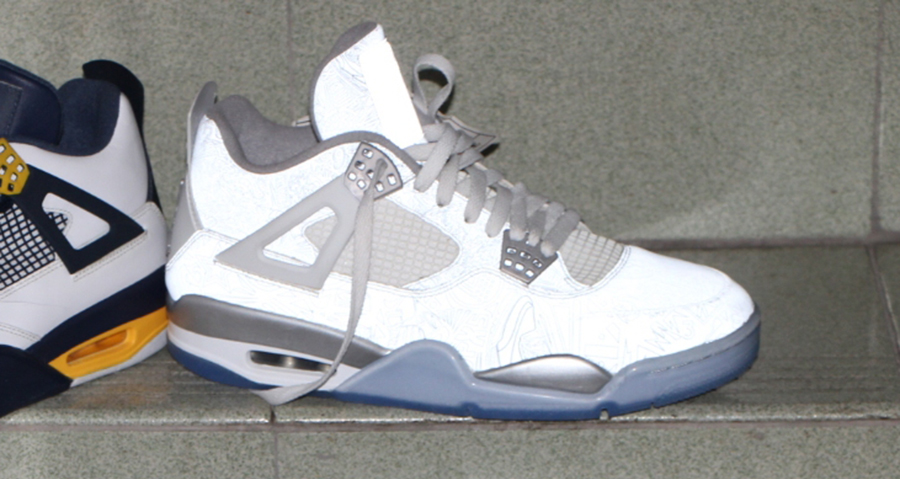 A new Air Jordan IV Retro emerged, revealing an all-reflective upper with Laser graphics etched onto the upper. Could this be the next Air Jordan Elements release? 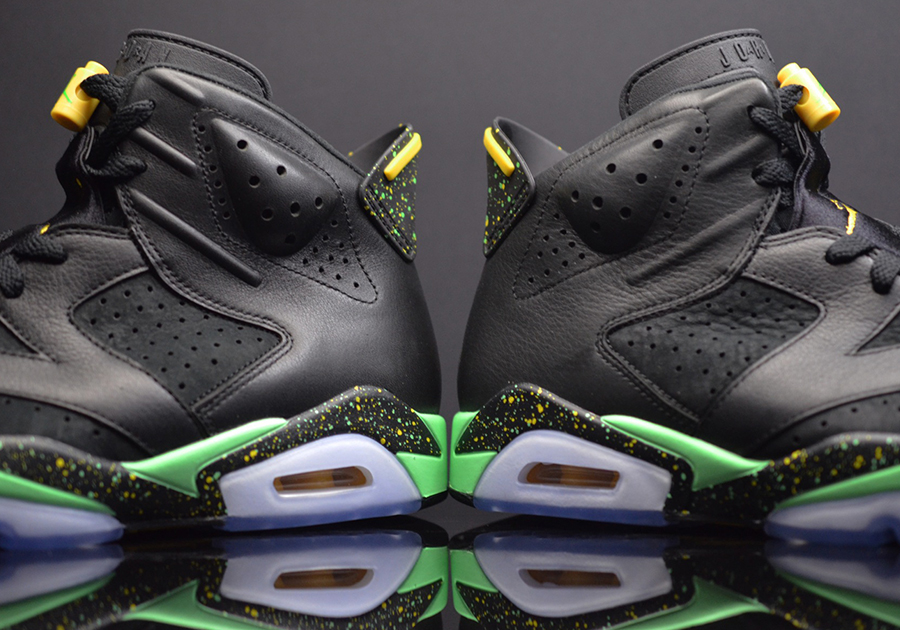 Some lofty expectations with this one, don’t you think? The Jordan Brazil Pack, which features the Air Jordan VI Retro and Jordan CP3.VII AE, will be limited to 2,000 units and cost you $500. Not exactly a no-brainer. 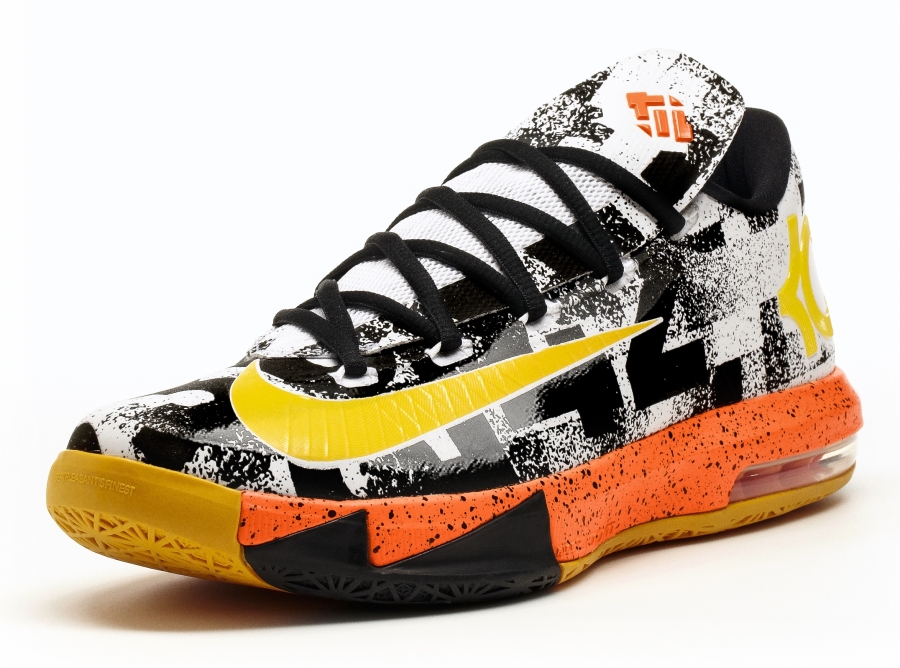 Kevin Durant added an MVP trophy to his already stacked resume. Nike responds with an incredible MVP option for NIKEiD. 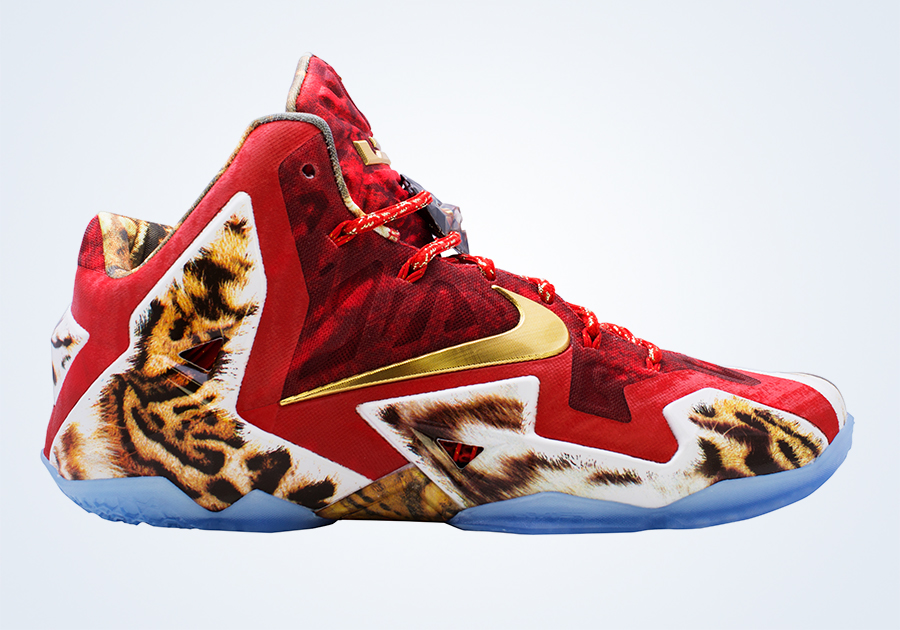 A special version of the LeBron 11 was created solely for NBA 2K14 players that achieved a select list of tasks. The lucky 2,014 are now beginning to get their pairs! 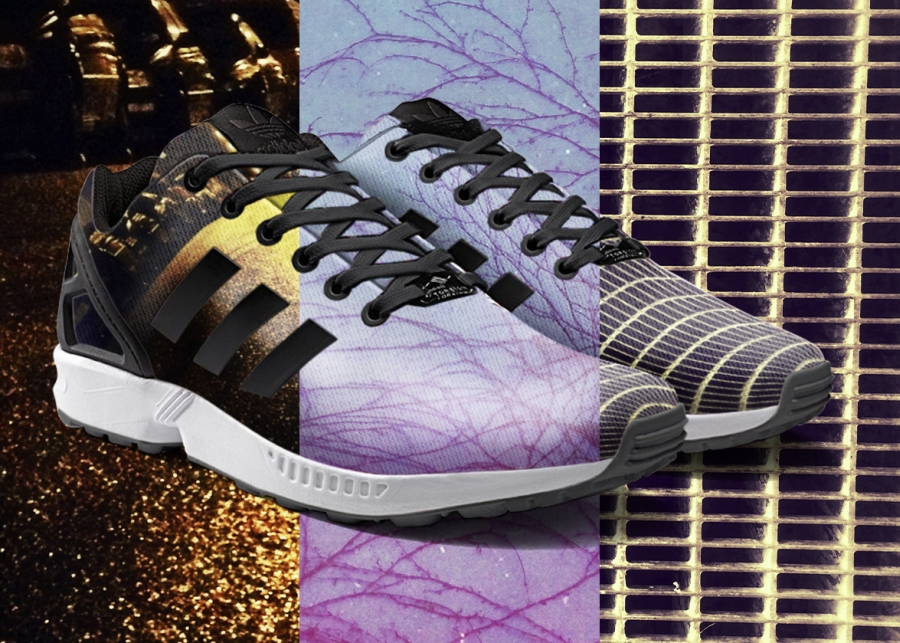 Our interview with adidas Originals Designer Sam Handy touched on ZX Flux coming to miadidas, and it looks like its going down this August! 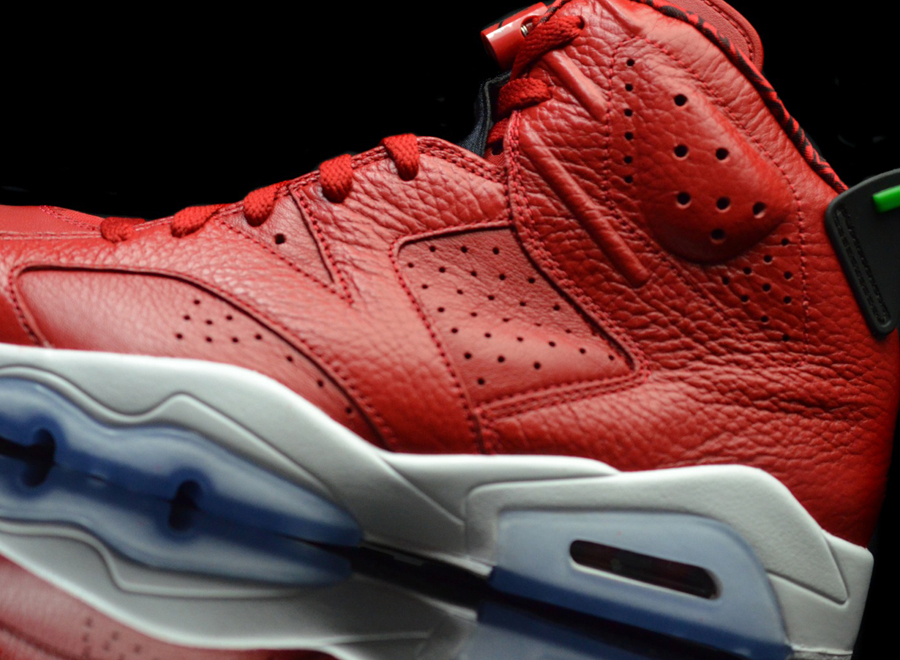 First Look at the Air Jordan 6 “History of Jordan”

Another new colorway of the Air Jordan 6 Retro surfaces, with an apparent historical context of MJ’s career displayed via the laser-etched graphic on the sockliner of the shoe.

Quite the awkward situation it was when Kanye was presented with a fake pair of Red October Yeezy 2s from a fan. West was very graceful, however, and signed the shoes while softly informing the kid of the counterfeit nature of the kicks. 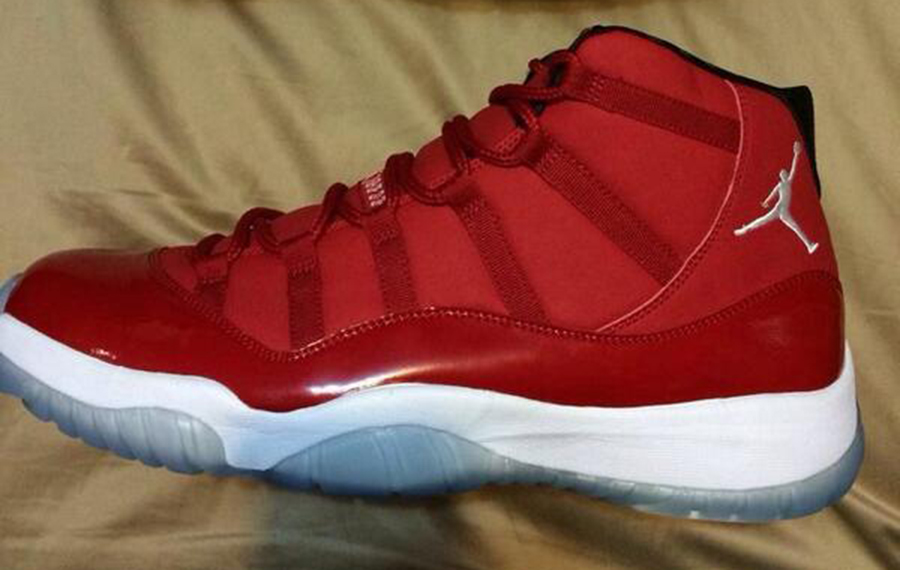 Where will Melo go this offseason? This all-red PE of the Air Jordan XI given to him could be a sign of the superstar joining the Chicago Bulls. 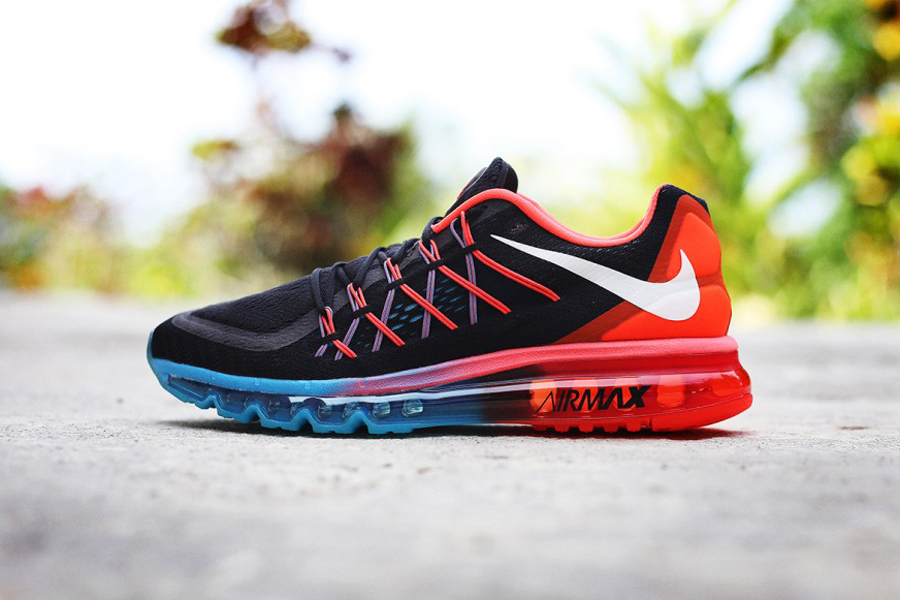 The next installment in the honored Air Max series was revealed this month.

Ronnie Fieg and Asics Team Up To Celebrate World Cup

Asics and Ronnie Fieg are teaming up for a great World Cup inspired collection of footwear, with apparel possibly in the mix. Called the KITH Football Equipment Collection, these just might be the best football-inspired release of June.