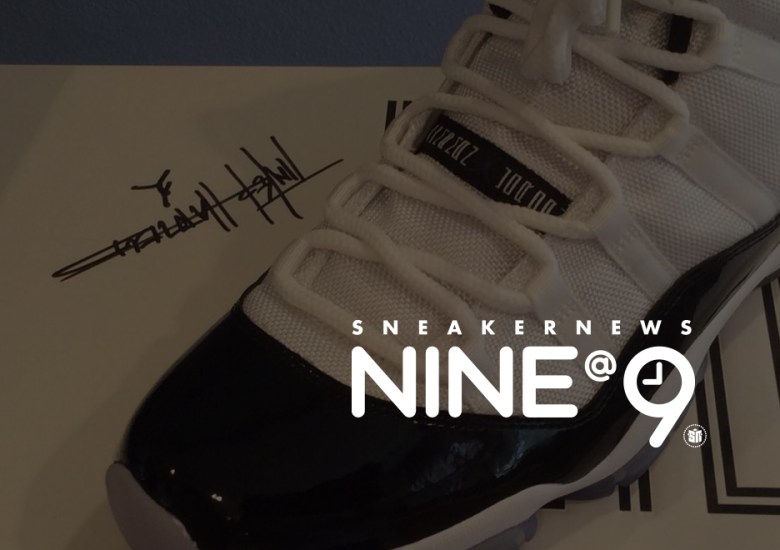 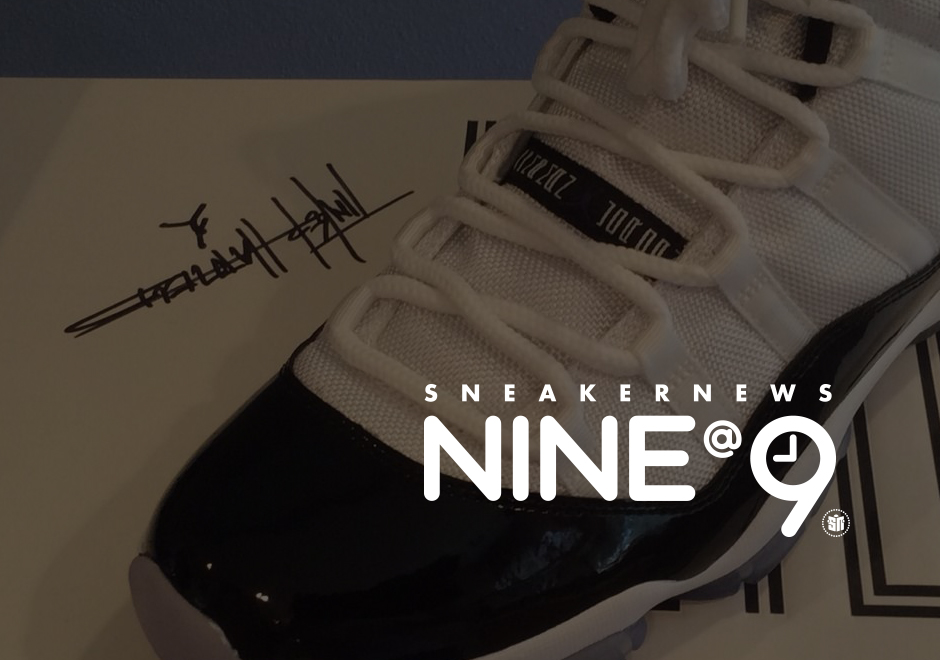 Remember that old Mean Joe Green commercial where he threw his game-worn jersey to a young kid in the stadium tunnel, while gracefully turning up a glass bottle of Coca Cola? That 1979 gem not only resonated as a moment in time where a fearsome, larger-than-life figure showed compassion and a kind heart, it also symbolized the momentary and sentimental value in sports memorabilia. There were other instances, too. Michael Jordan famously gave his autographed “Flu Game” Air Jordan 12’s to a Utah Jazz ball boy who cherished them for years before selling them off in 2013 for a whopping $104K.

Stories like such lead to the notion that autographed signatures from, say, Michael Jordan, are valued beyond measure. But what about Jordan memorabilia signed by others? Sure, maybe they don’t hold as much value as if His Airness signed them himself. Yet, they can be grail worthy in their own right, and the guys listed here are indeed Jordan athletes that have led incredible careers. For the latest edition of NINE@NINE, we explore Jordans Not Autographed By Michael and their value both monetary and otherwise. 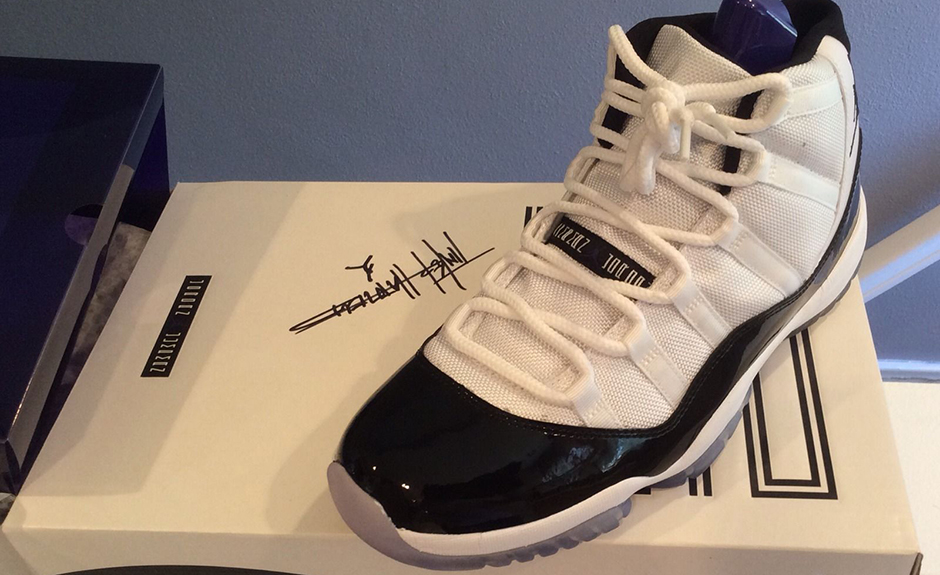 Back in December 2011 when the Air Jordan 11 “Concords” re-released, Tinker Hatfield did special in-store event at Niketown Portland. During his visit, he signed multiple “Concord” boxes and also a few shoes. So when you think about a designer as legendary as Tinker, signing a shoe he created, and one as popular as the “Concords,” that actually rivals an MJ signature. 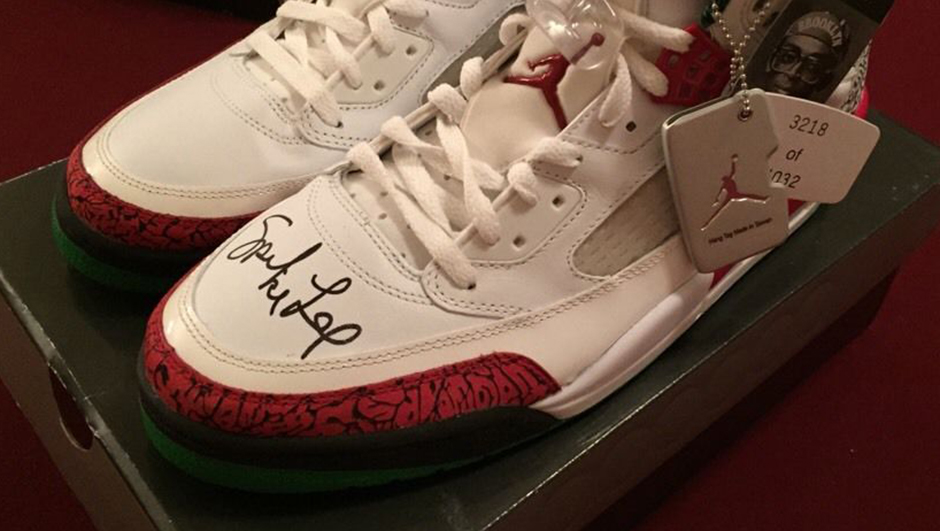 Few individuals outside of sports have as big an influence on Jordan culture than Spike Lee. Since he donned the Air Jordan 1 in his debut feature film She’s Gotta Have It, and immortalized the Air Jordan IV in Do The Right Thing, Lee has meant as much to the brand as many of its signature athletes. Thus, his signature not only represents value, but history. 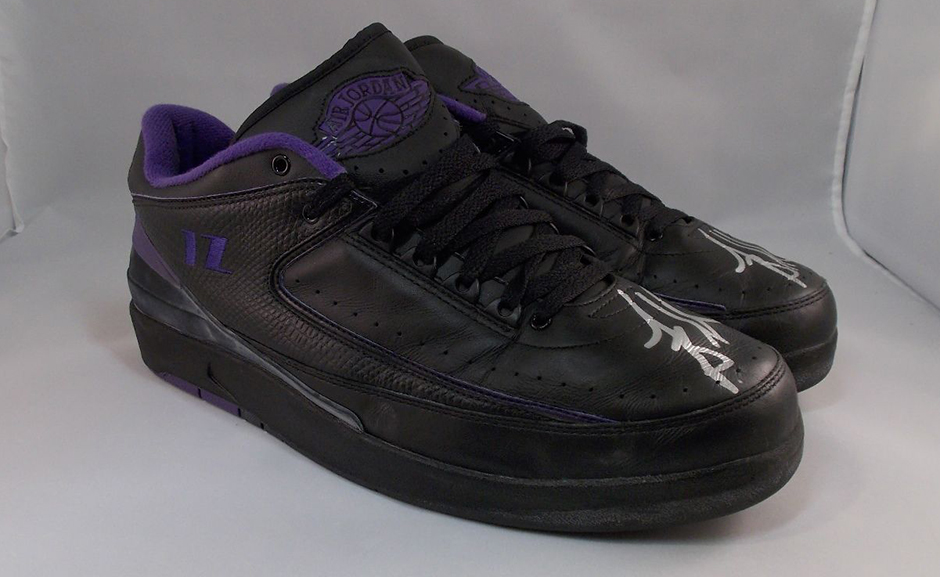 Of the many Jordan athletes that aren’t Jordan himself, Mike Bibby was certainly among the underrated stars in their coveted rosters of players. With many of his best years in Sacramento with the Kings, this PE pair of Air Jordan 2 Low’s draw inspiration from the teams road uniforms and signifies the teams dominance in the western conference in the late 90’s to early 2000’s. 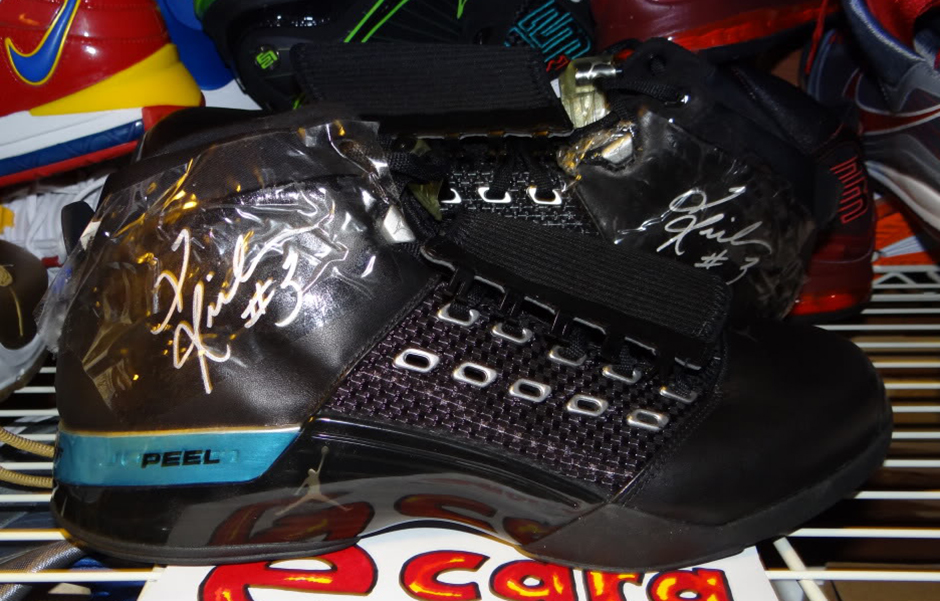 Widely known as one of the kings of Jordan PE’s, Quentin Richardson may not go down in the player hall of fame, but he’ll certainly be among the ranks as it pertains to sneakers. A Jordan enthusiast that to the core, Richardson’s signed 17’s a gem, much like the suitcase they come in. 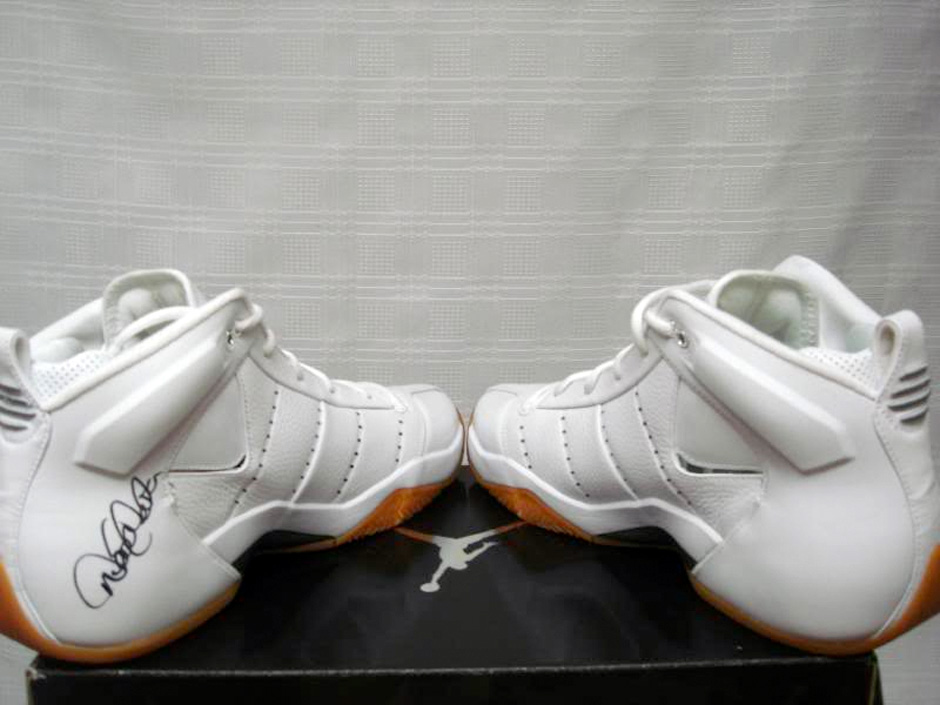 As far as value is concerned with autographs at the moment, none may be higher than former New York Yankee, Derek Jeter. With his storied career now past its curtain call, this pair of Jordan Jeter Vital pair could be as coveted by MJ himself as anyone else. 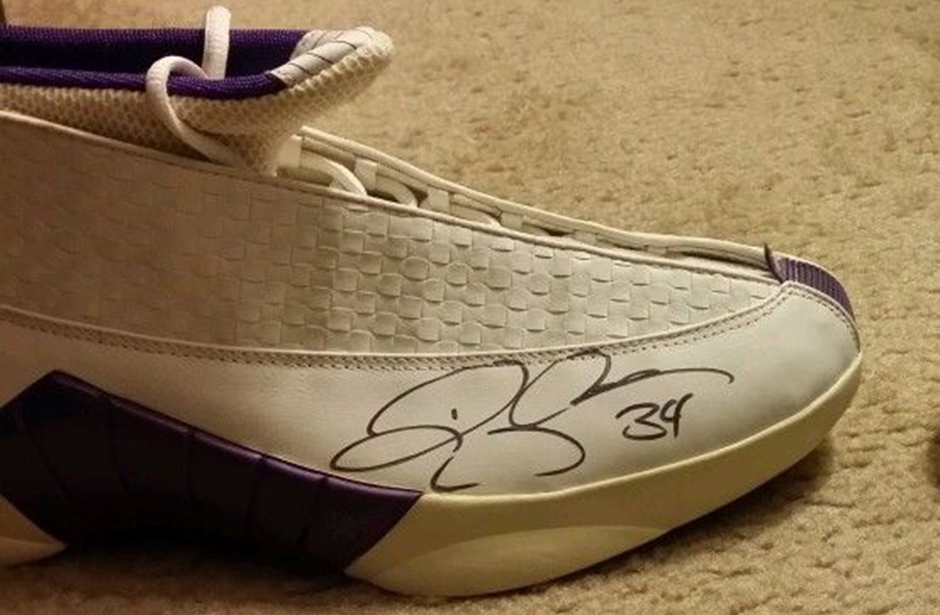 The all-time leader in 3 pointers mad win NBA history,Ray Allen is about as synonymous with Jordan Brand as he is with Spike Lee films. And although he didn’t autograph this pair of Air Jordan 15 PE’s as Jesus Shuttlesworth, his name will always resonate as both to the culture that reveres him. 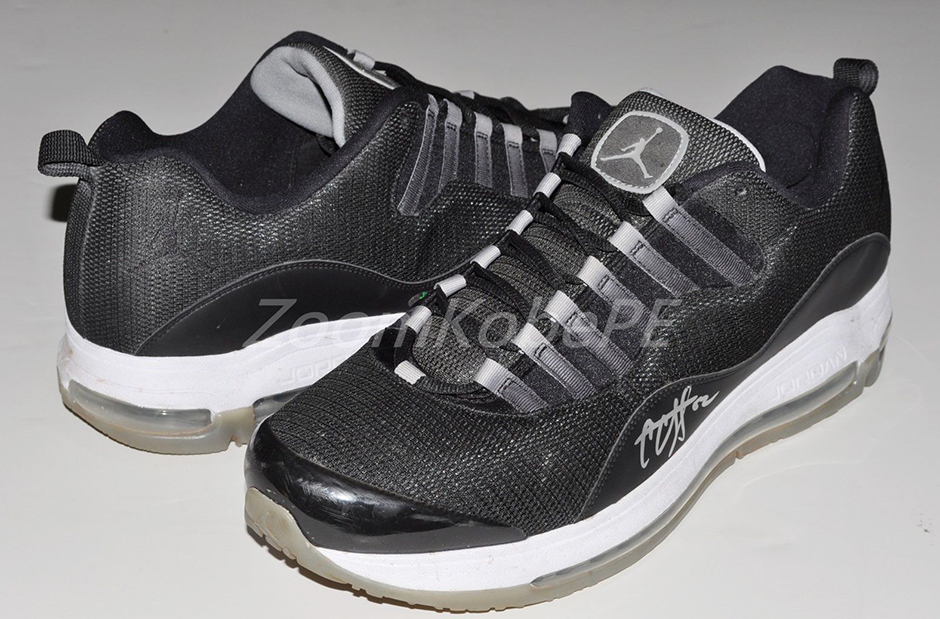 While pitchers aren’t often sporting Jordans on the mound, C.C. Sabathia is a rare breed. He does exactly that, and with a style far superior to many outfielders and first baseman. Thats just part of the reason why this pair is unique. 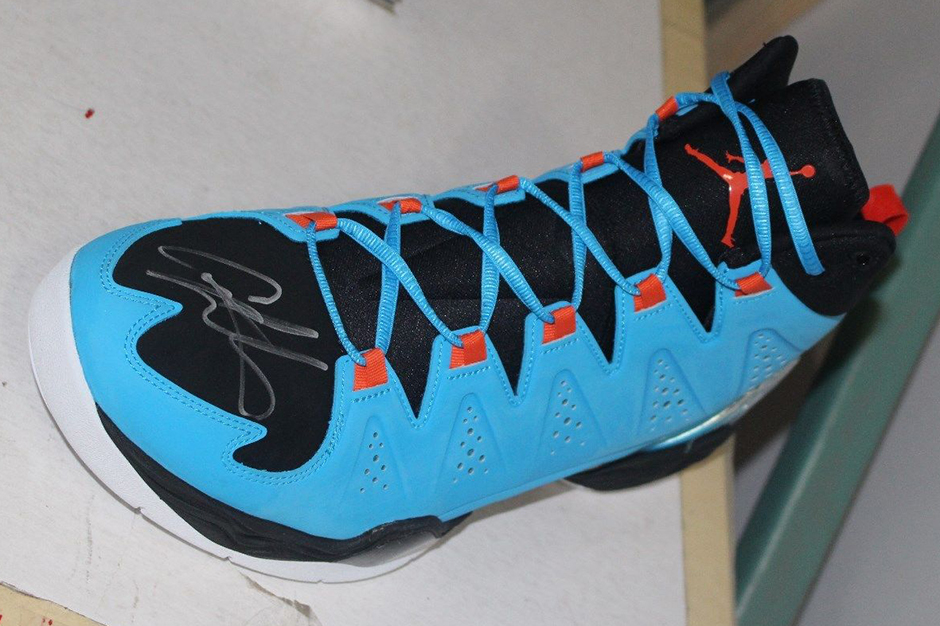 Carmelo Anthony is widely known as one of Michael Jordan’s current favorite players. Equally, the Jordan Melo M10 is considered one of Syracuse alums best signature models. Combine the two and this signed M10 holds rank. And if nothing else, this Gamma Blue colorway is easy on the eyes. 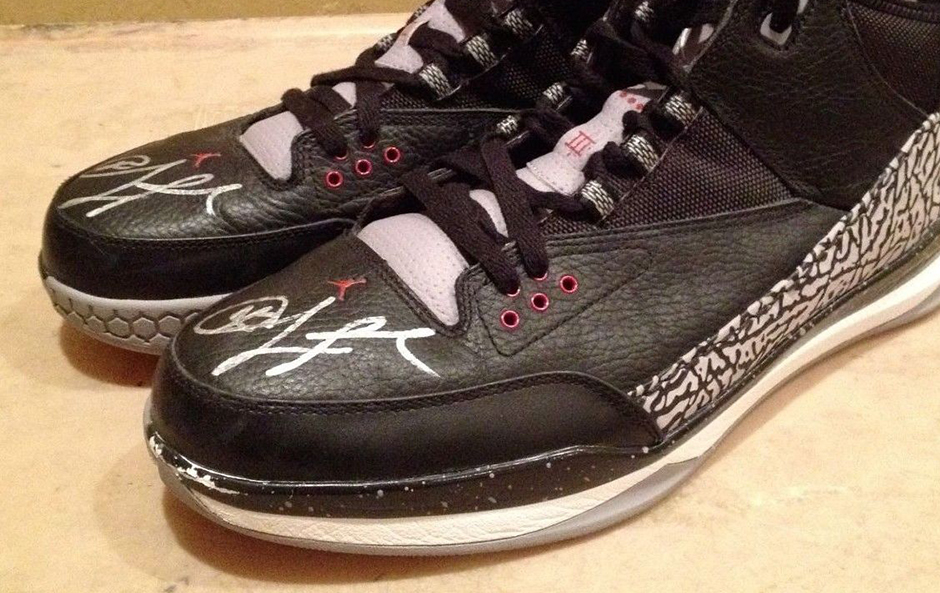 Chris Paul’s tenure with Jordan Brand has helped him navigate his time in New Orleans to his current duties in Los Angeles with the Clippers. His third signature shoe is heralded as one of the best in his signature line. This “Black/Cement” autographed pair was worn by CP3 during his Hornets days in December 2010.