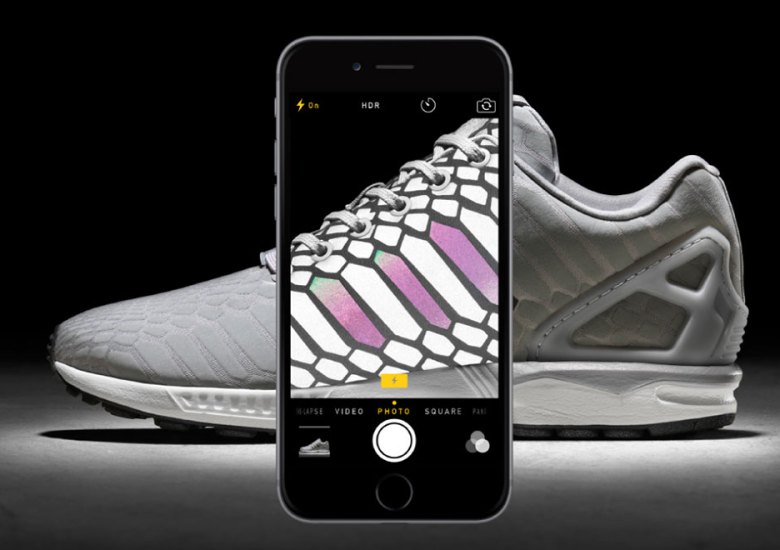 The Next adidas XENO ZX Flux Is Dropping This Month 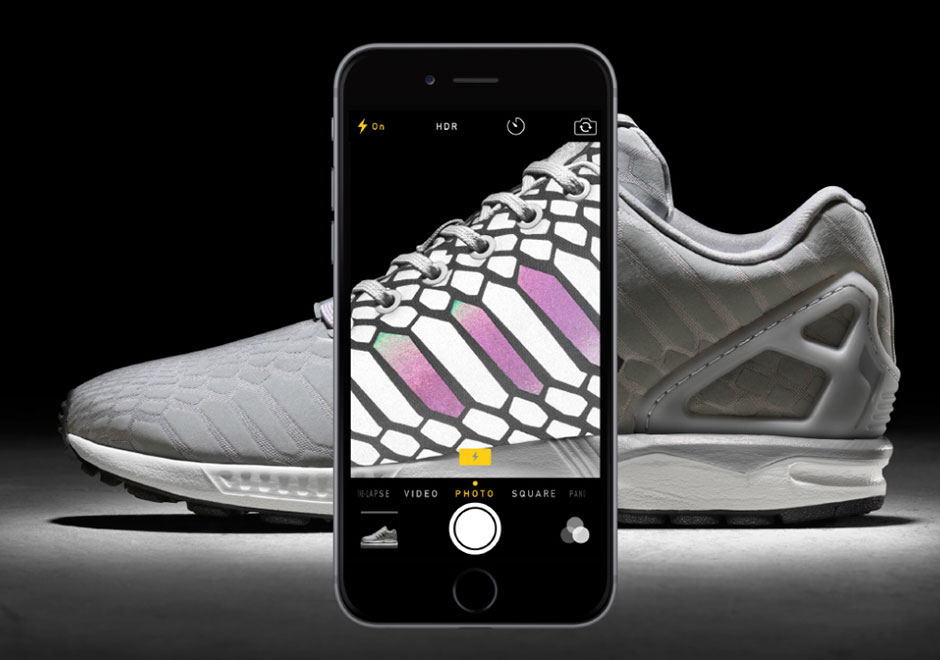 The adidas XENO ZX Flux was one of the biggest sneaker draws during the 2015 NBA All-Star Weekend, and after selling out of stores completely, fans of the ZX Flux with the color-changing uppers were dying to know when the next released could be had. adidas just confirmed just that; the next XENO ZX Flux will release this month at U.S. retailers, while global shops will have to wait until June to get their hands on ’em. This upcoming pair is a bit different than the first drop in that the multi-colored effect is restricted to the three stripes; the remainder of the snake-inspired upper shine a bright silver. Get an official look here and let us know if these are a must-have for you. 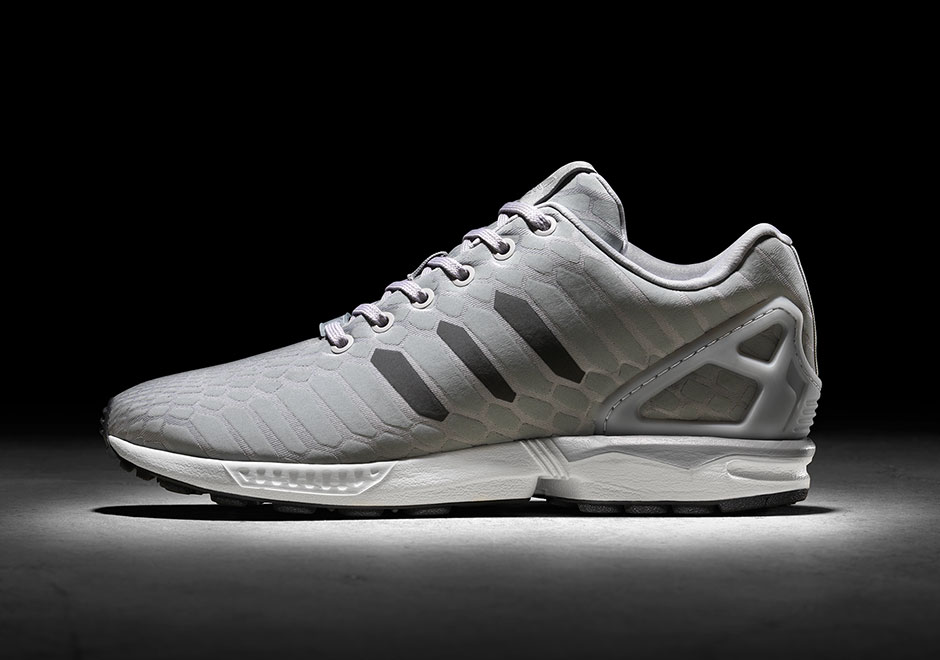 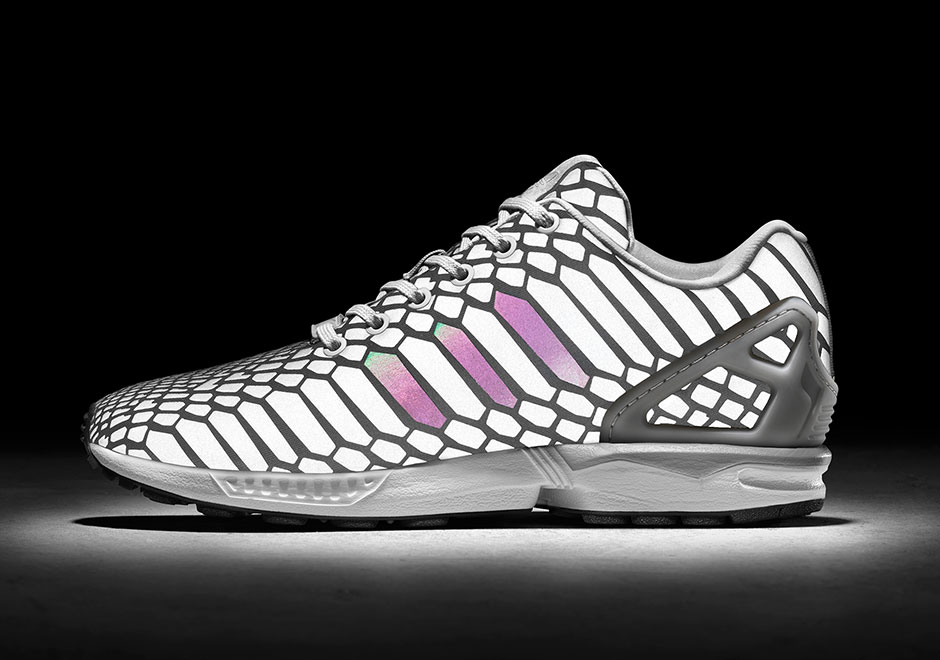 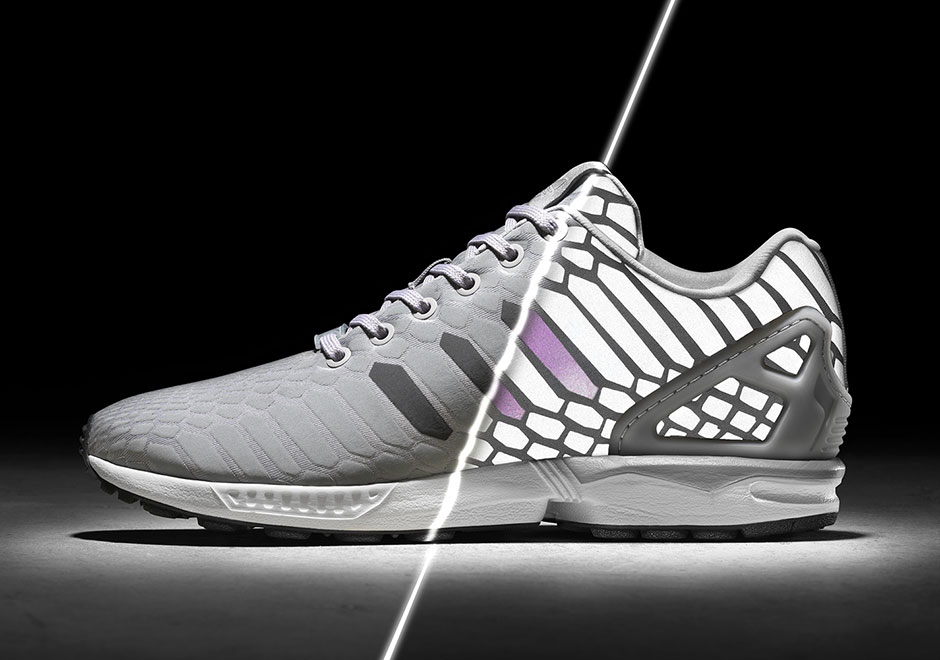