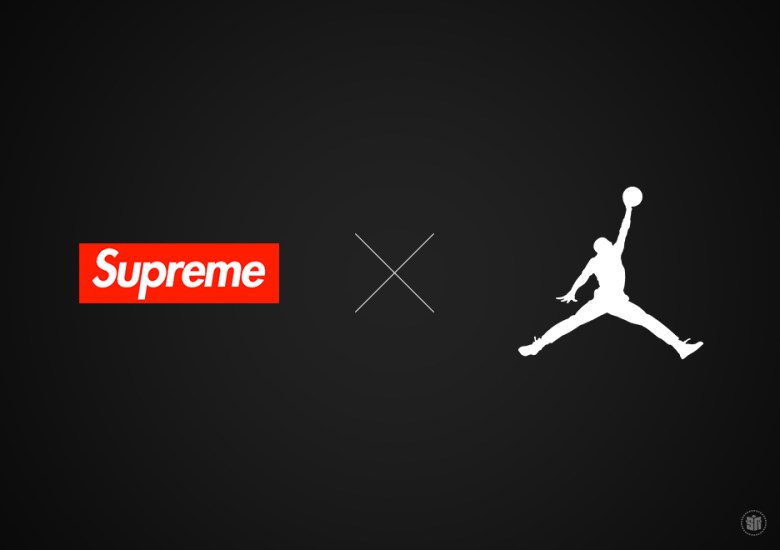 Here’s The Latest On The Supreme x Jordan Collaboration

The big news of the day was, of course, the revelation of the Supreme x Air Jordan 5 collaboration that featured a desert camouflage print and some serious Supreme detailing in the netting and the ’94 on the heel. While a release date or pricing info hasn’t been revealed just yet, some new information surfaced throughout the day that is certainly worth your time. Before we continue on with the information, we’ll drop a bit of inside information. Michael Jordan was in New York City last September to celebrate the Nike Zoom Vapor Tour AJ3 and to spend time with his pal Roger Federer. After one of Roger’s matches, Michael Jordan had dinner with James Jebbia, founder of Supreme, and a footwear designer from Jordan Brand.

We later learned that a collaboration was underway and that the Air Jordan 5 silhouette would be one of the focal points, but sat on the information until January of this year, when we pretty much revealed that a Supreme x Air Jordan collaboration was going to happen this year. Fast forward to this momentous Thursday, and a first leak of the Supreme x Air Jordan pretty much confirms the release, while other sources such as J23app note that the Desert Camo pair is one of three Air Jordan 5s that will release in Fall. We have some other sensitive information up our sleeves, but we’ll let it play out on its own. What do you think of this collaboration? Are you surprised? Let us know what your thoughts are below.

Yup. Desert Camo, One similar to OG Fire Red & the last one Black Based (My personal Favorite) https://t.co/Ky2SOsTX7j 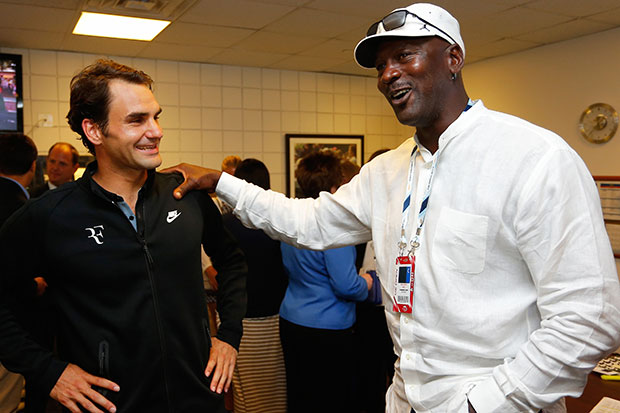 Above: Michael Jordan and Roger Federer hang after the tennis star advances at the U.S. Open in September 2014. Later that evening, Jordan had “a late dinner” with James Jebbia and a Jordan Brand employee. – 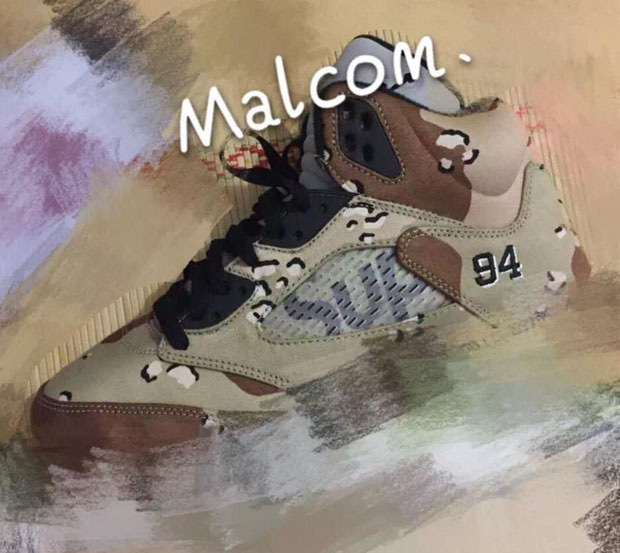