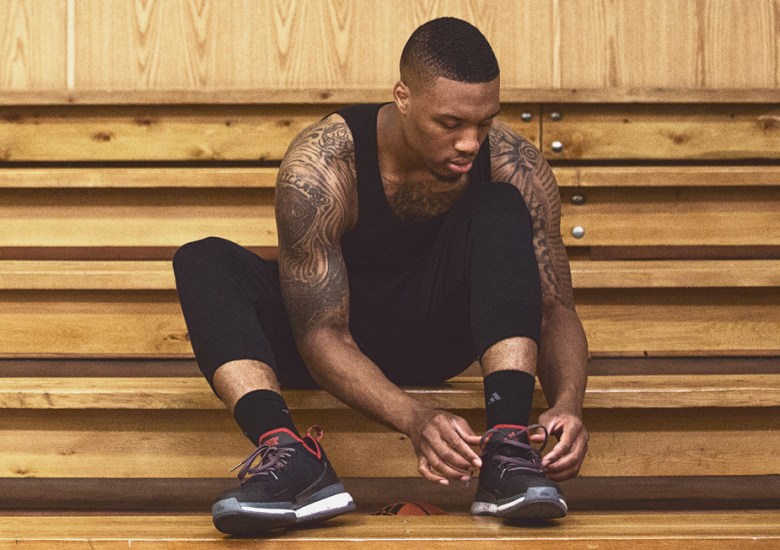 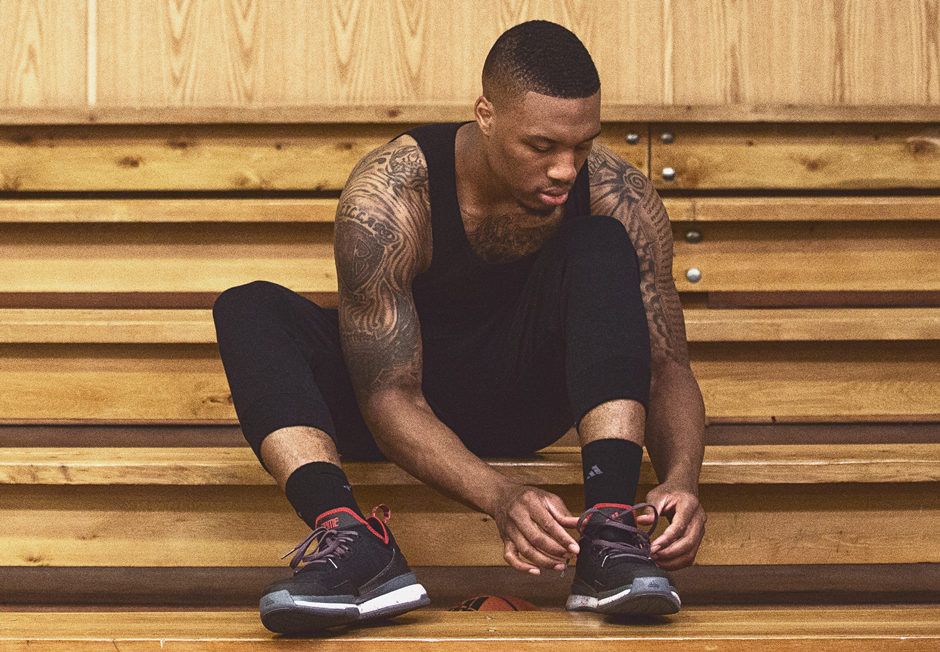 Damian Lillard is going to have to shoulder much more of the load in Portland now that All-Star LeMarcus Aldridge left for San Antonio. That means more show-stopping dunks, buzzer-beating three-pointers, and more of the spotlight for his first signature shoe with adidas, the adidas D Lillard 1, to shine. The three stripes are prepping Dame for his second installment, but in the meantime he’ll start the season with two brand new colorways ready to carry Portland with the “Rip City” rendition and “Road” colorways arriving at retailers on November 13th. Each pair is a fairly muted matching Portland aesthetic with the exception of a metallic silver heel adding some depth to the slip-on model. What do you think? Be sure to check out more official photos below. 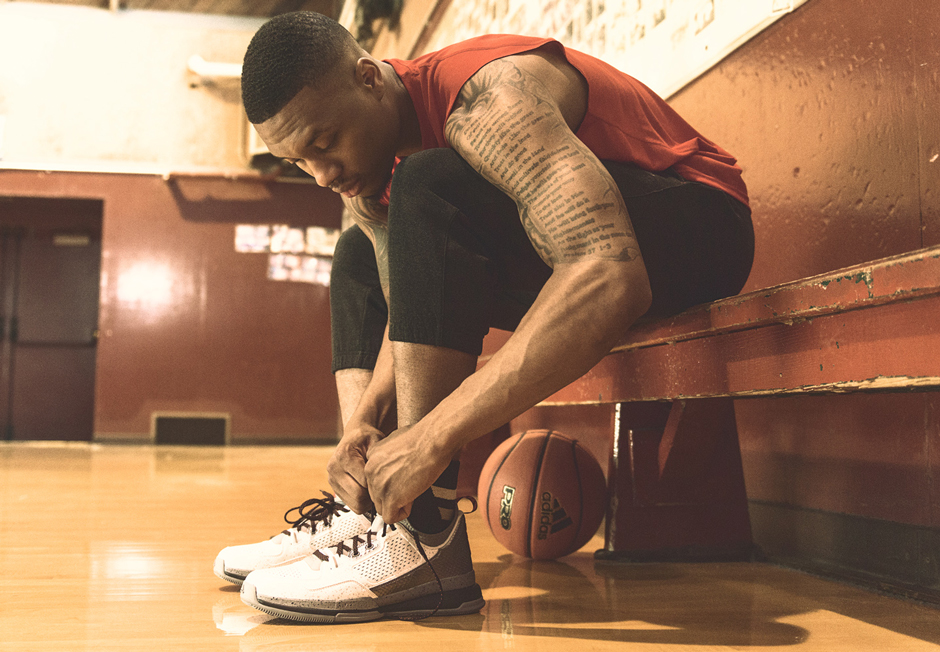 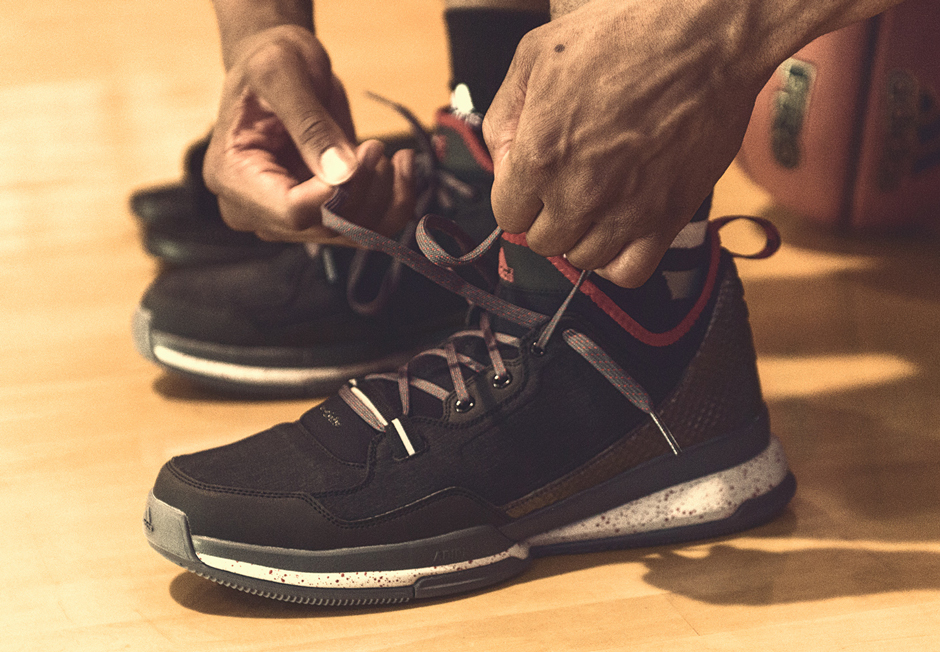 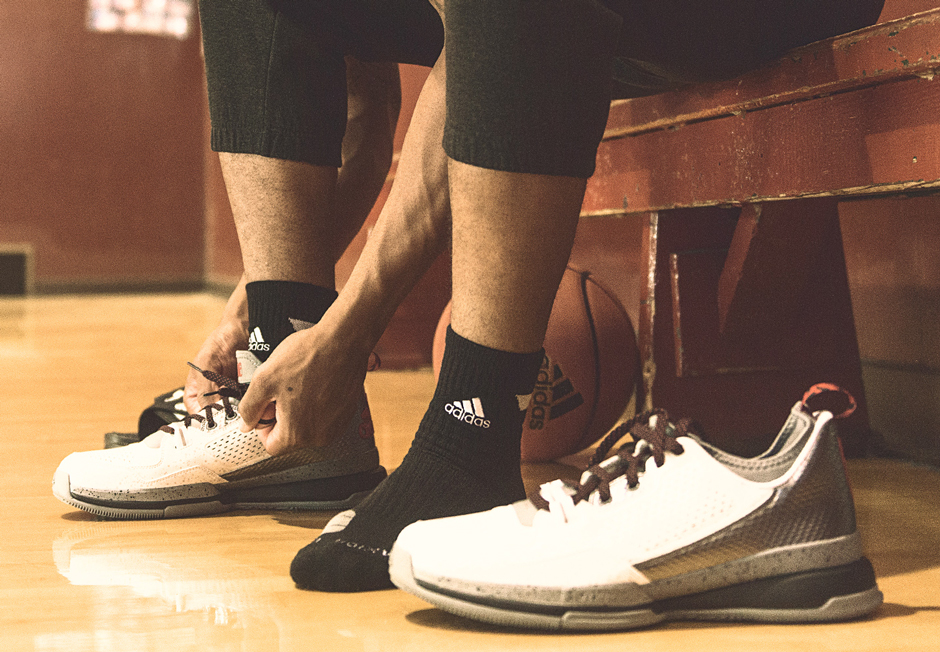 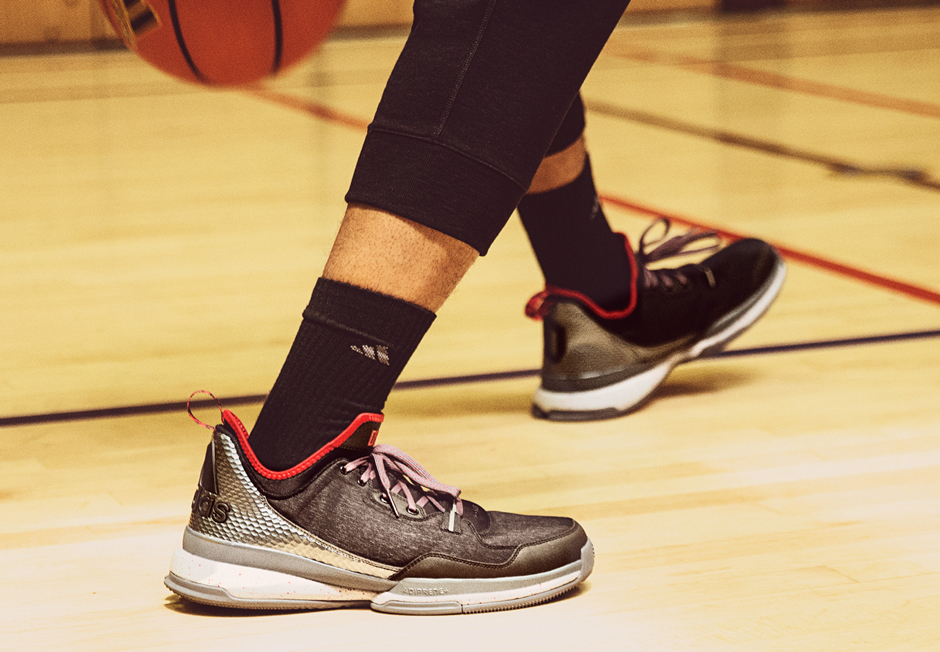 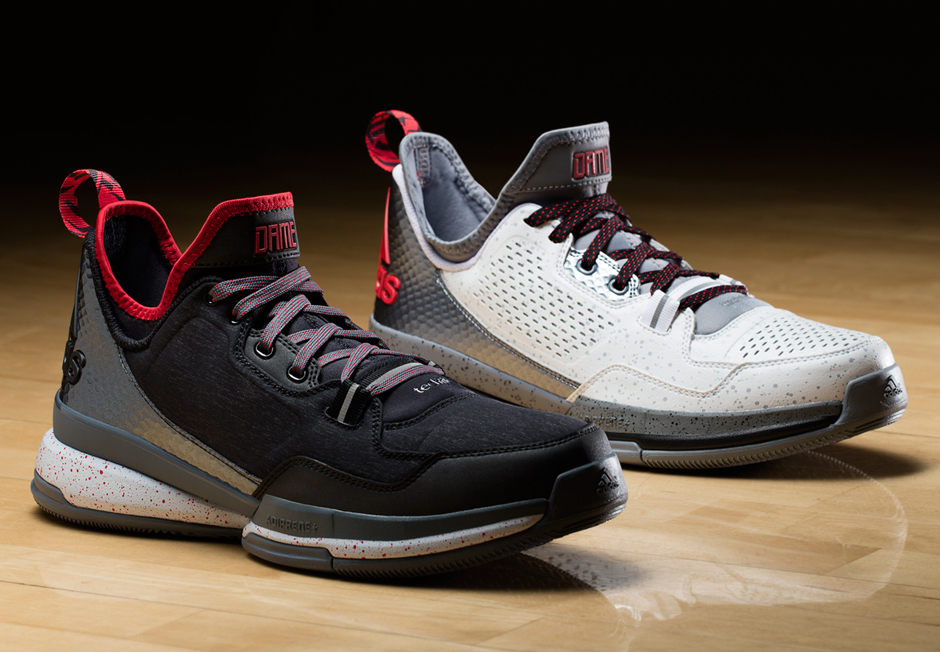 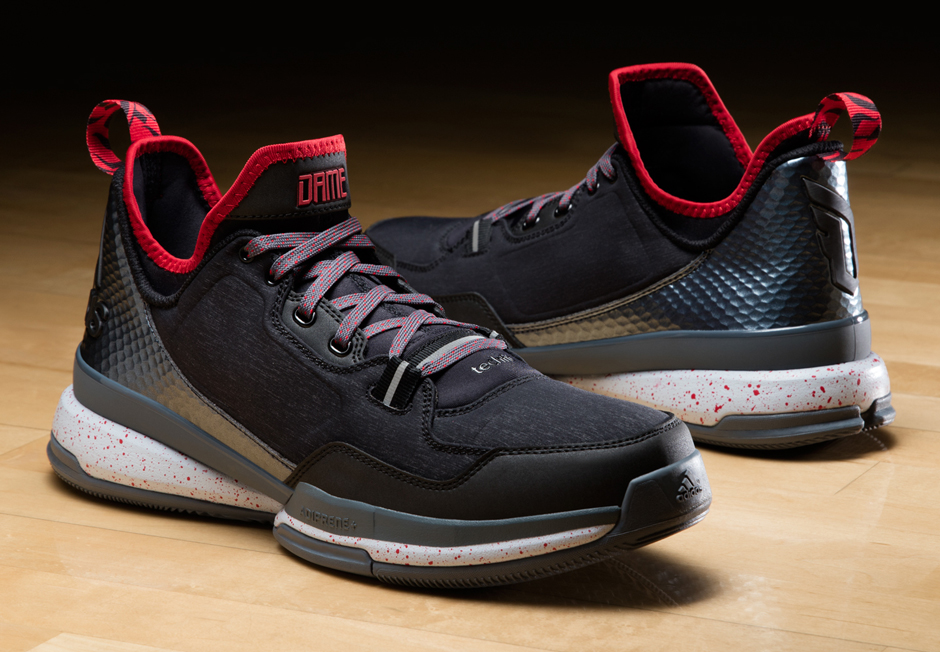 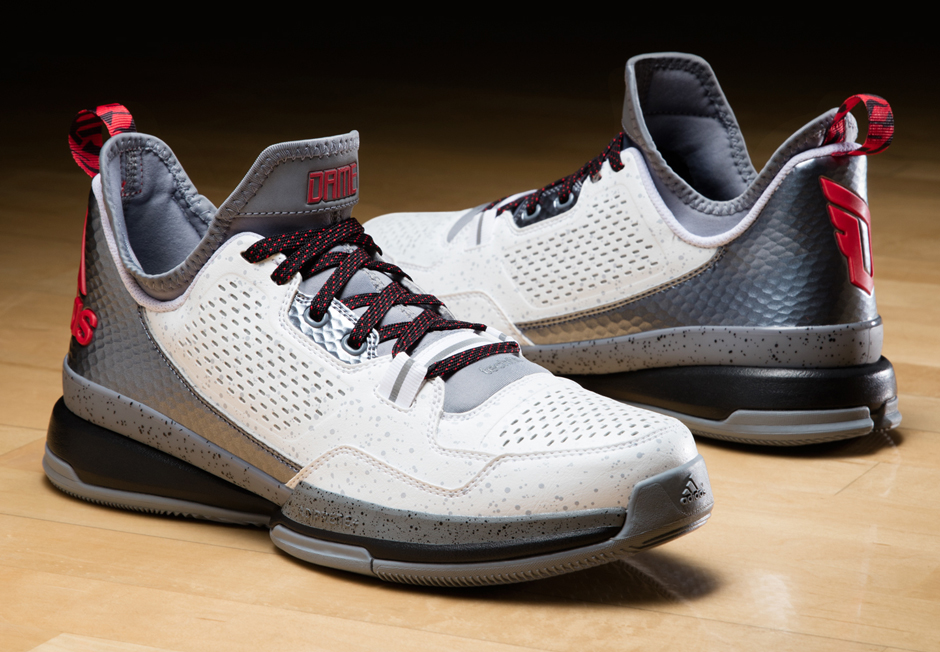