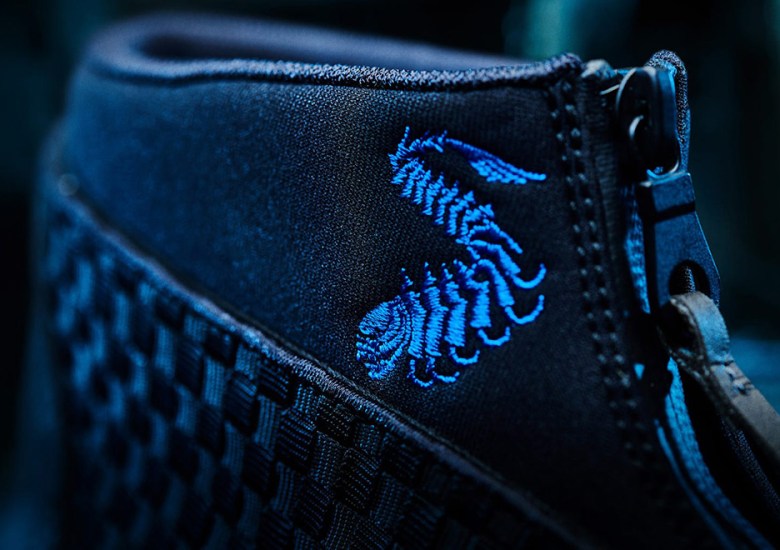 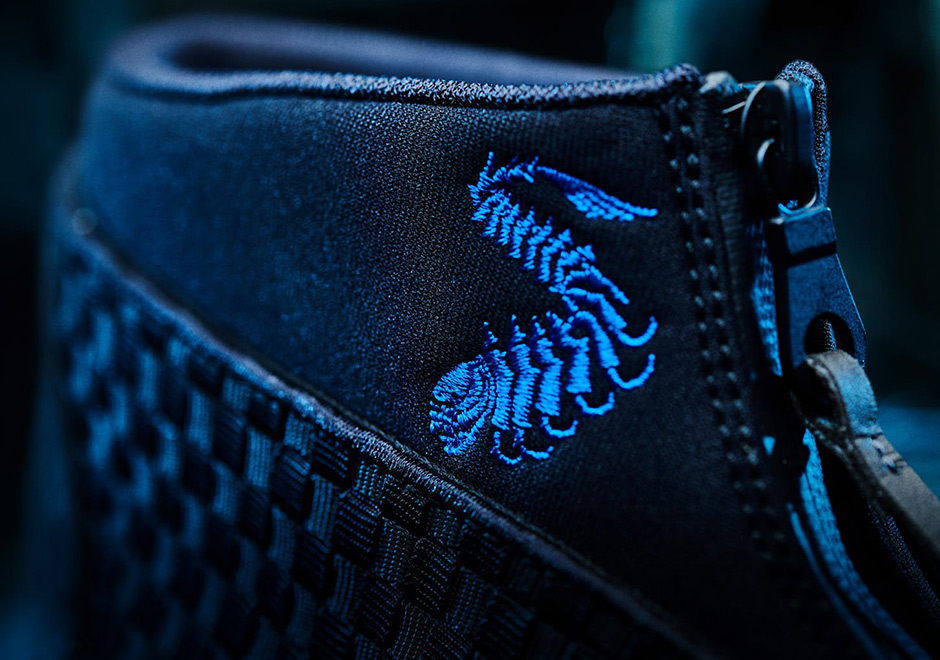 We already know the Air Jordan 15 is coming back, but what we’re discovering today is that the half-celebrated Air Jordan shoe, the first in the post-Bulls era of Michael Jordan’s career, is getting a unique collaboration that only a few shoes have had in history. Today, Nike announces the next collaboration with LAIKA studios, Kubo And The Two Strings x Air Jordan XV. The film, which will release on August 19th, acts as the muse for this first-ever Air Jordan 15 Retro release, with embroidered detailing and a zipper construction on the upper. Based on these teaser images released by Nike, it appears that the signature tongue inspired by the X-15 air craft, has been removed. The shoes are set to be fully unveiled tomorrow, August 4th, so enjoy the teasers for now. 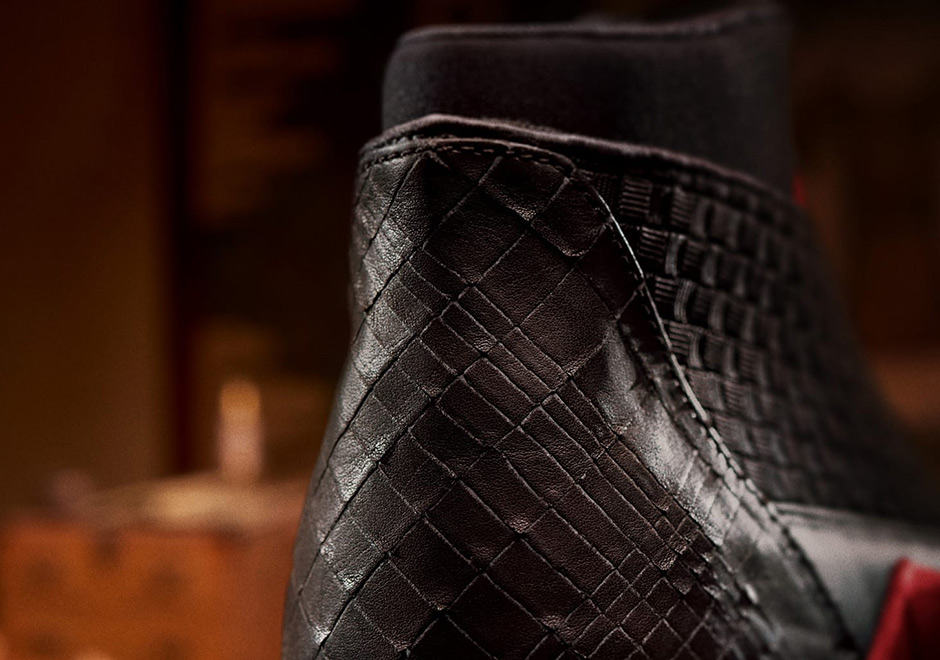 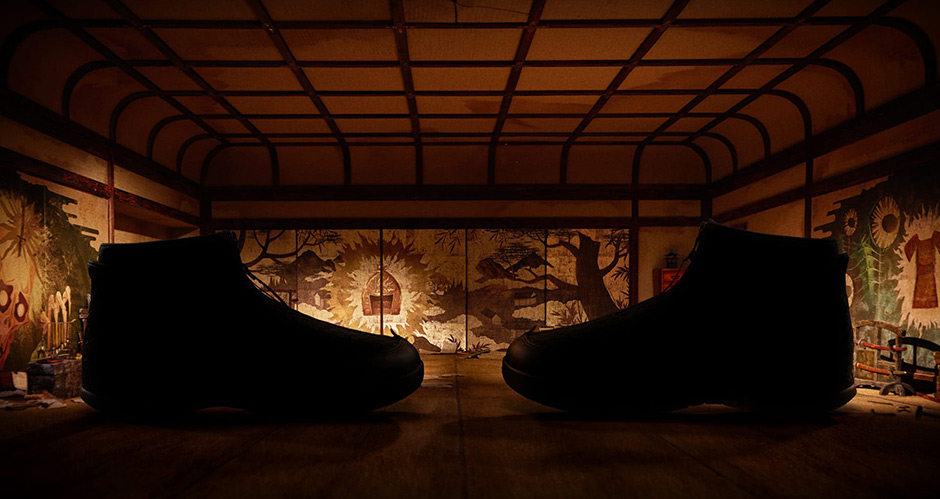