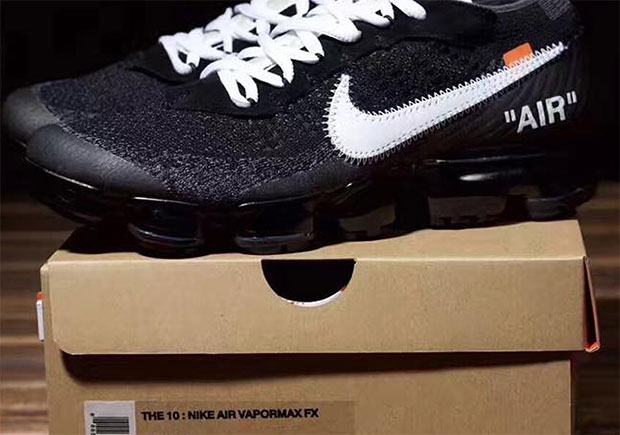 The entire OFF WHITE Nike/Jordan footwear collaboration will release on September 1st, but there are still a ton of unanswered questions regarding Virgil Abloh’s deconstructed takes on the hottest Swoosh models. For starters, there are still rumors that a total of ten pairs will be releasing, but we’ve only seen great previews of six upcoming options thus far. This look at the coming OFF WHITE Nike VaporMax only cements that 10+ collaborative pairs as the box label reads: ‘The 10: Nike Air VaporMax FX’.

The entire shoe box is presented inside out with the traditional orange on the inside. “Swoosh” branding is on top with a callout to the Beaverton, Oregon on the side. The Nike VaporMax will undoubtedly be one of the more sought after pairs of this collaboration given its newness and timely reworking with a vintage tongue paying tribute to retro models. You can see more of the inside-out-packaging via the OFF WHITE Air Jordan 1 unboxing video as well.

Be sure to check out the entire OFF WHITE x Nike Price Guide and we’ll update you on more previews of the coming collaboration with Virgil Abloh and Nike Sportswear right here on Sneaker News. 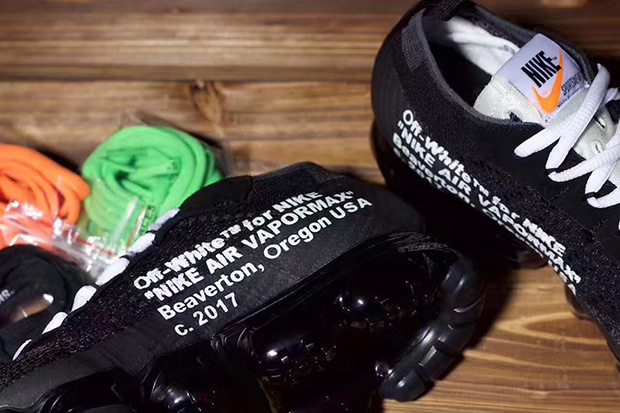 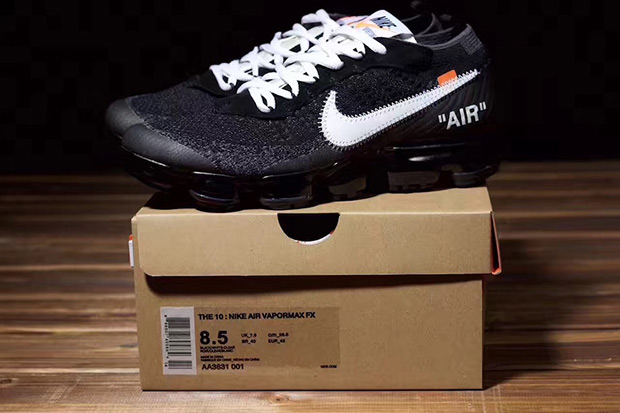 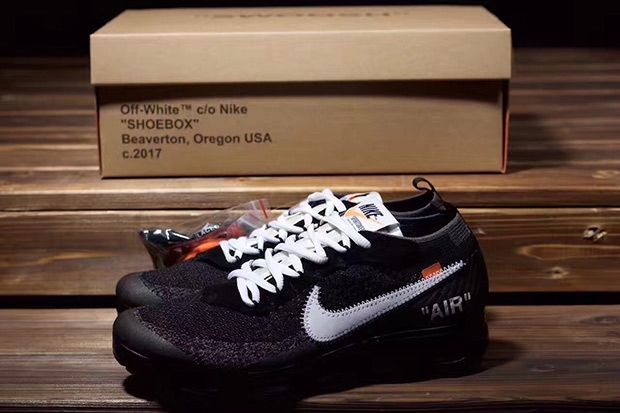 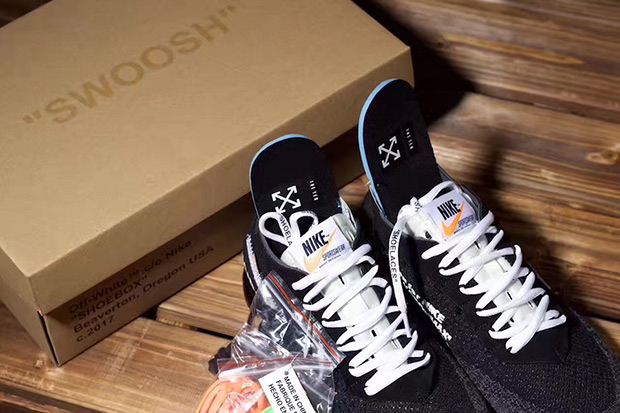 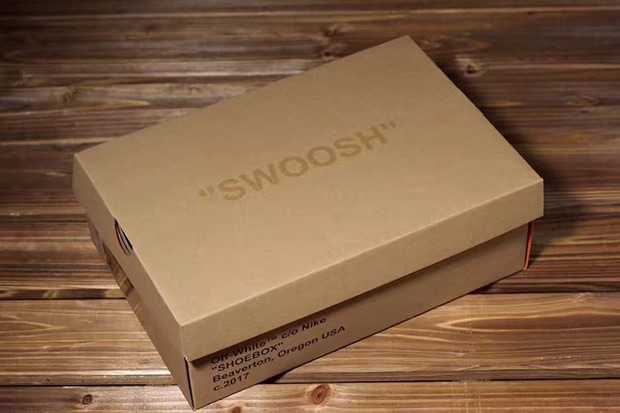 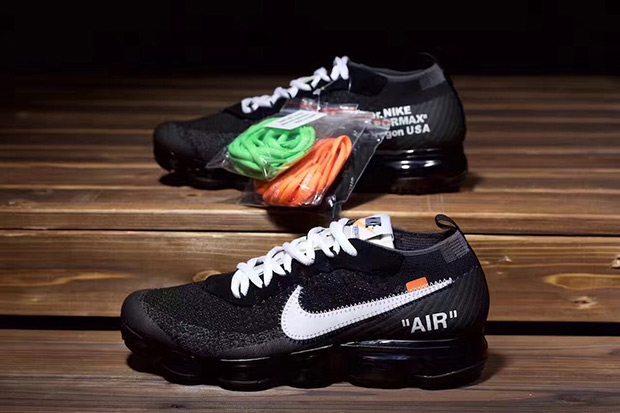 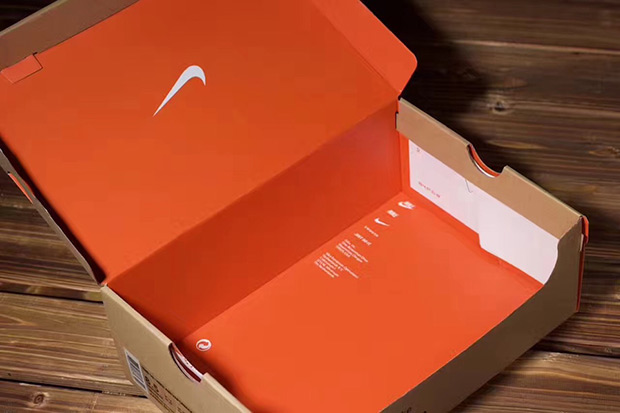 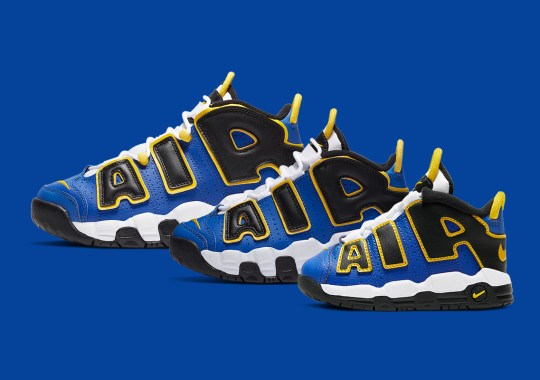 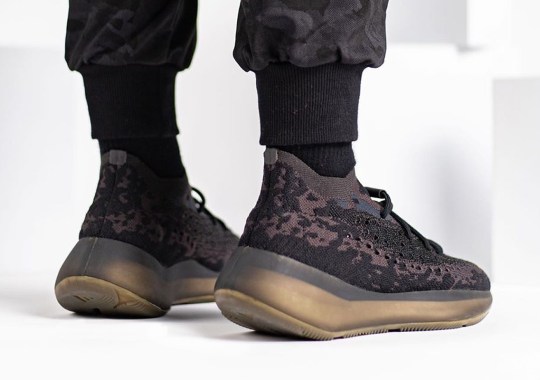