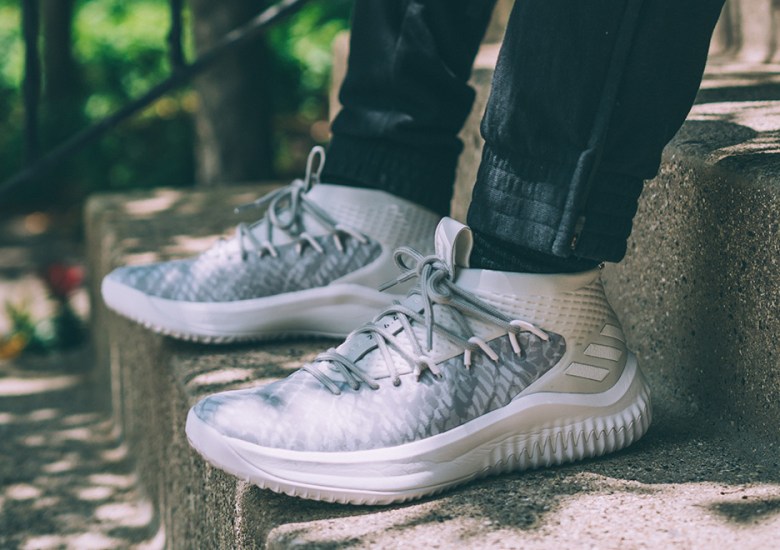 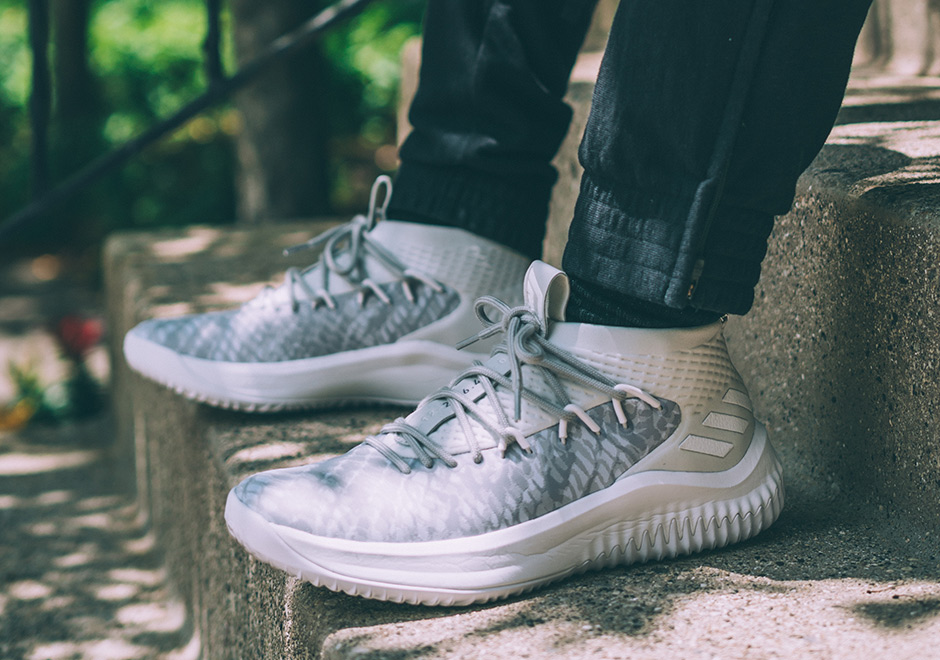 After his third season in the NBA, Damian Lillard made the decision to return to college and achieve his Bachelors degree. adidas is honoring Dame’s wise choice by releasing a special colorway of his adidas Dame 4 dubbed the “Start to Finish”, which alludes to the Blazers’ star player’s devotion to completing a goal. This was instilled by his mother Gina, who says “My proudest moment is when he graduated college. I wouldn’t allow Damian to go to the NBA early until he finished school.”

This new adidas Dame 4 release features a textured grey upper and a clean white outsole with purple accents that highlight Lillard’s short, but impactful career at Weber State. The numbers “25.6.4” are punched out along the lace band to commemorate the exact moment that Lillard got noticed in the eyes of NBA scouts. The “Start to Finish” Dame 4 will hit adidas retailers and adidas.com tomorrow for $115. 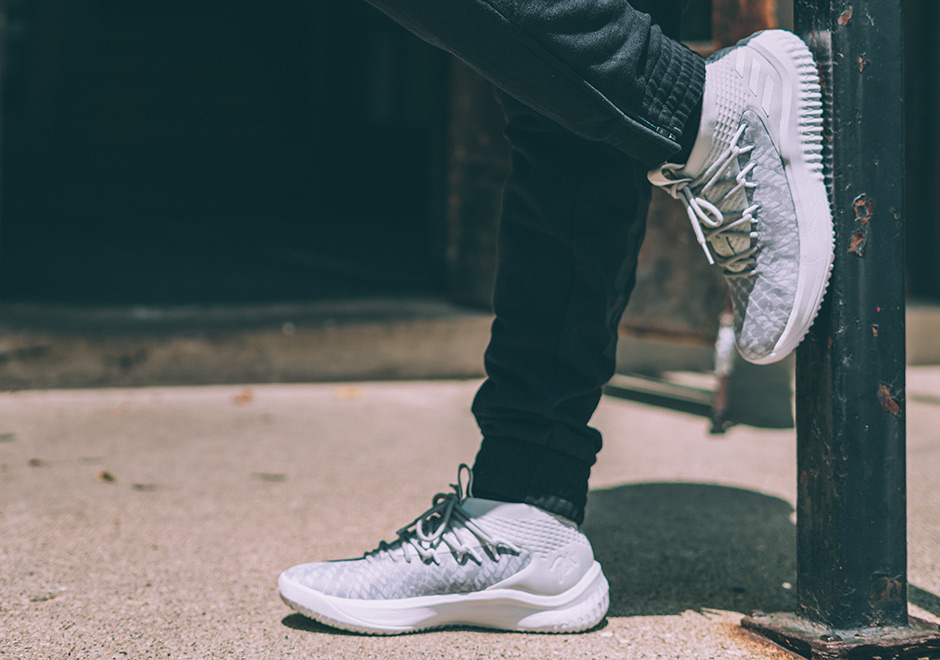 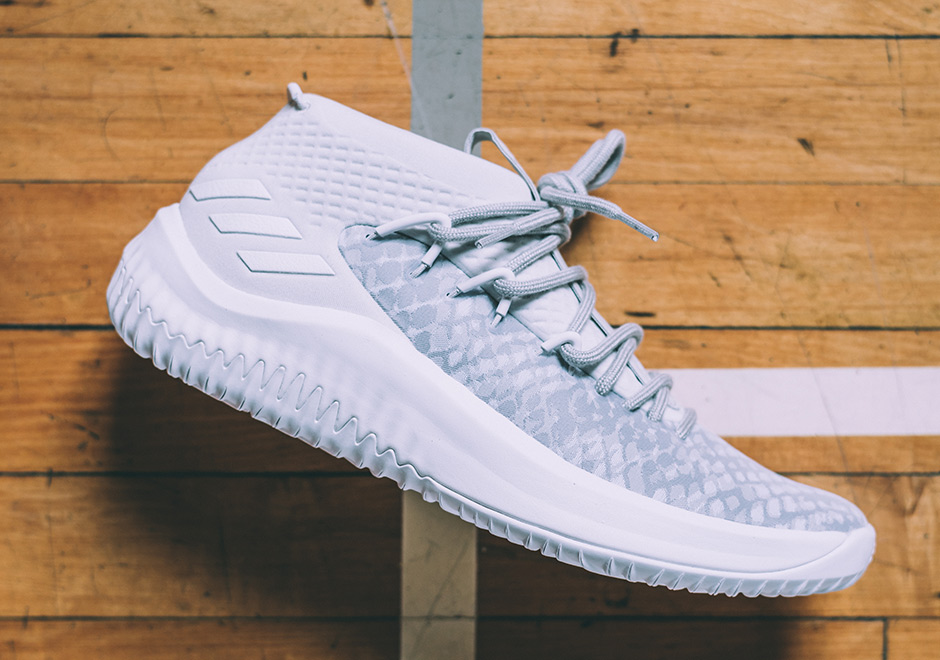 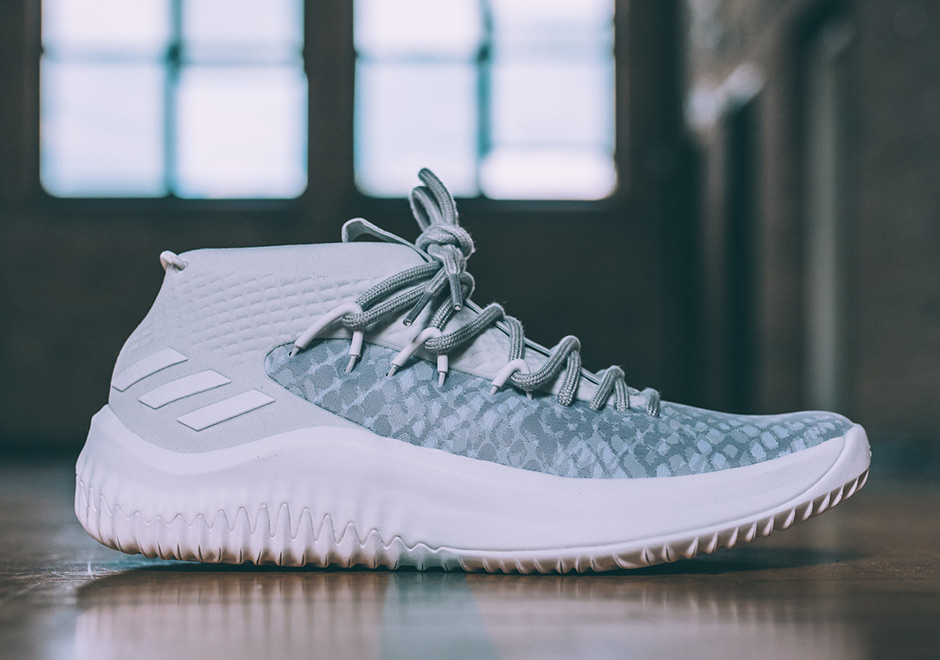