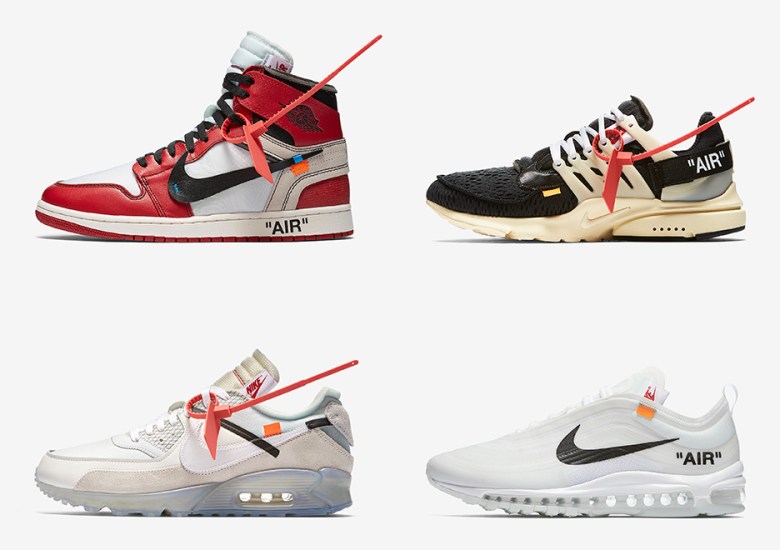 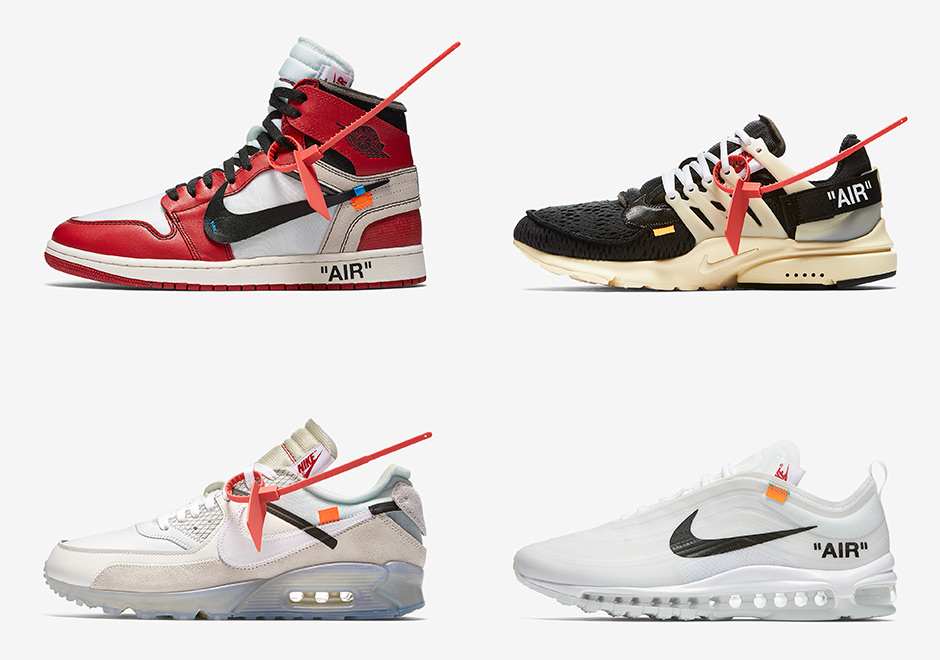 Nike still has plans to release the OFF WHITE “The Ten” Icons on SNKRS at a future undisclosed date, and with the emergence of the recognizable official imagery of the footwear, the release might be right around the corner. The entire collection, with the exception of the Converse Chuck Taylor, has appeared on the brand’s servers. The biggest challenge for the release is the drop the footwear without having it crash the site, which is what caused the cancellation of “The Draw” last week. An official release of “The Ten” should be coming close, so stay tuned.