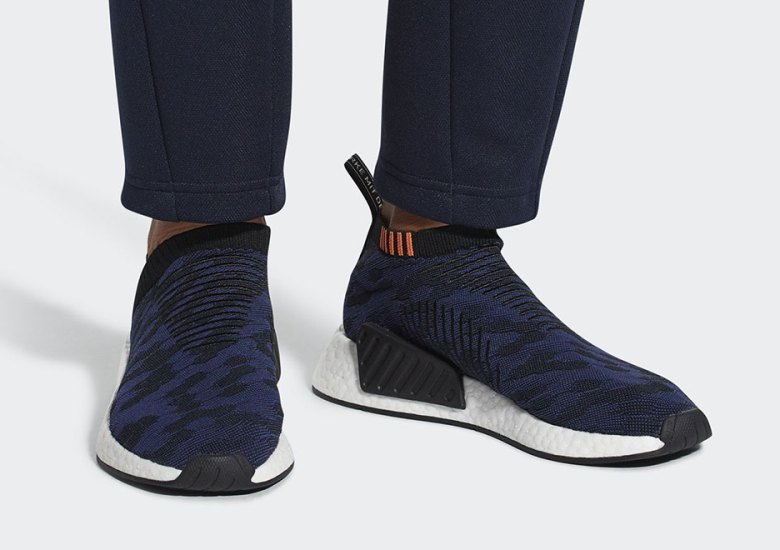 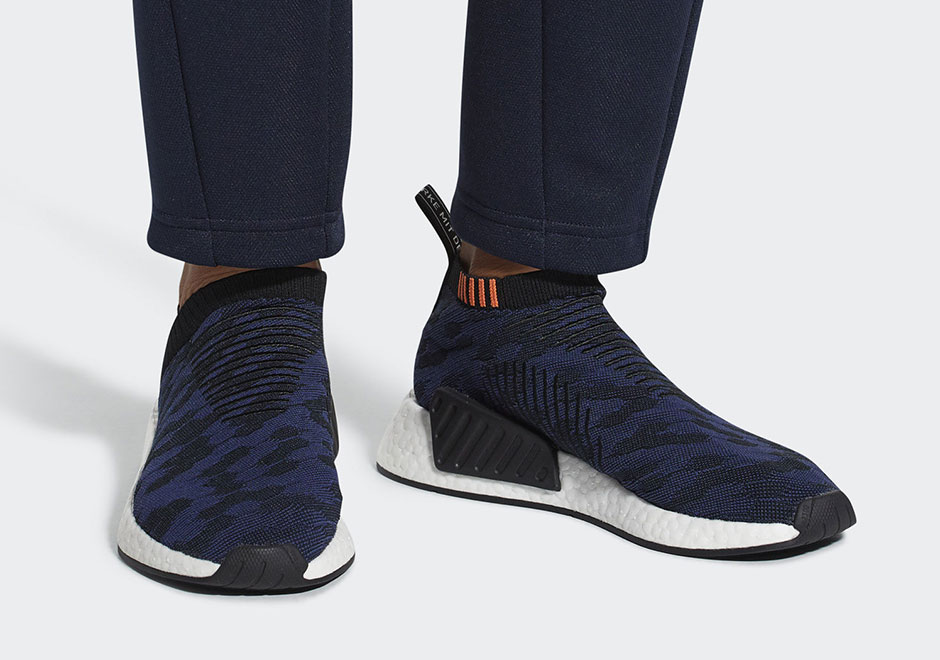 The adidas NMD CS2 silhouette is back in its original construction with a brand new simplistic colorway. Adorned in navy and black, this Primeknit-infused styling adds a unique pattern to the upper, along with the customary striping that has become a mainstay of the second “City Sock” offerings. The CS2 changes up the formula from the usual NMD offerings, but utilizes some time-tested staples the likes of the black and white Three Stripes heel tab that has garnered some serious attention over the years.

This particular NMD CS2 is scheduled to arrive at retailers overseas on December 21st, with an MSRP of €180, so expect them stateside sometime soon after that. 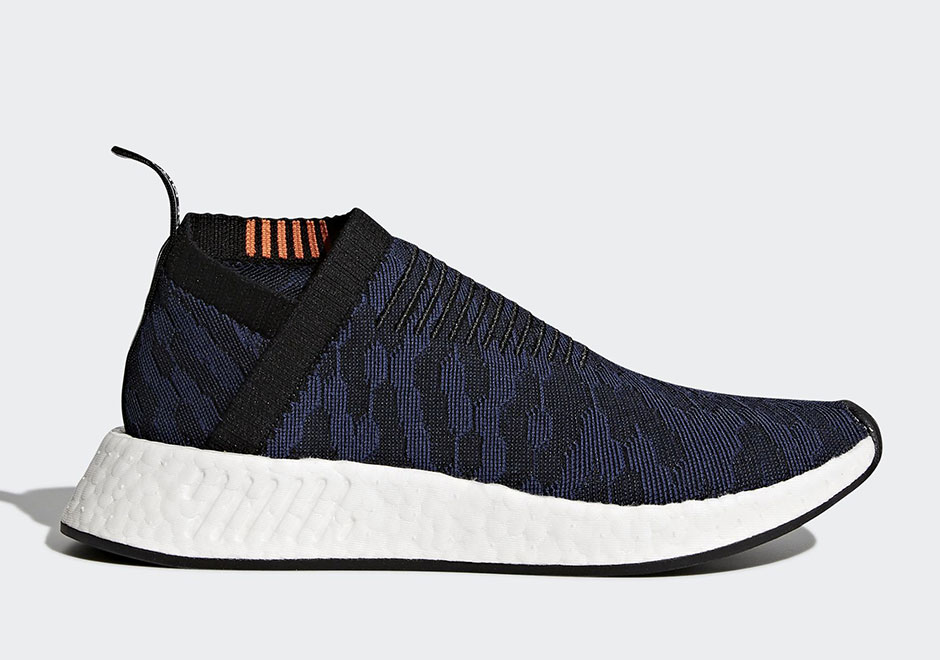 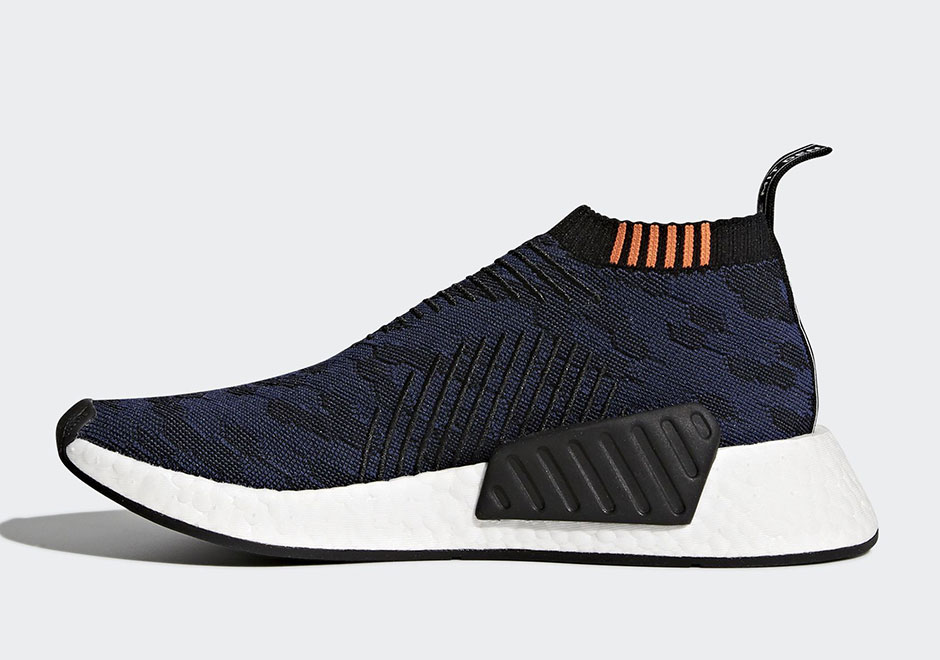 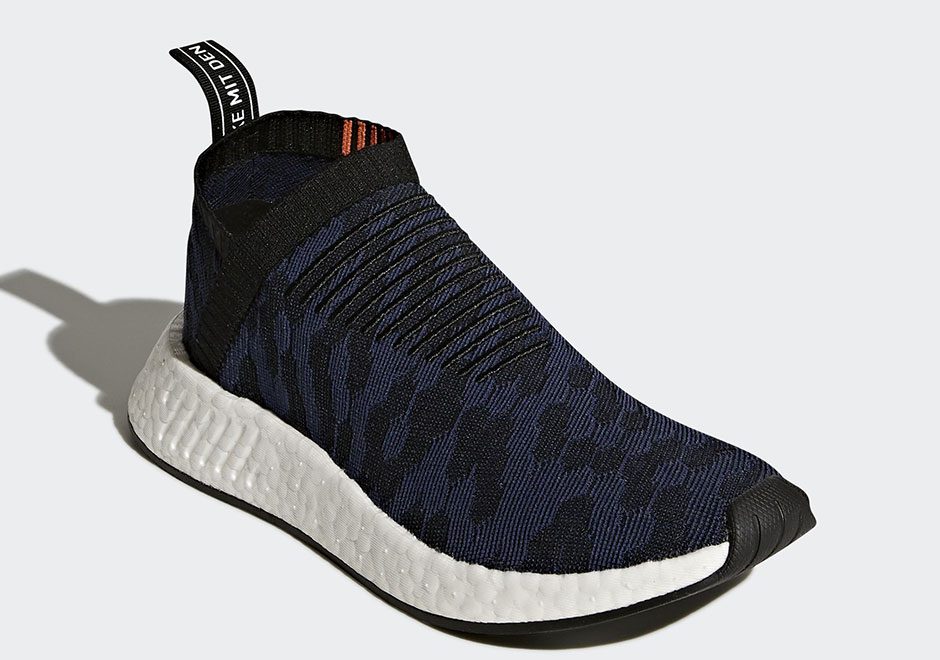 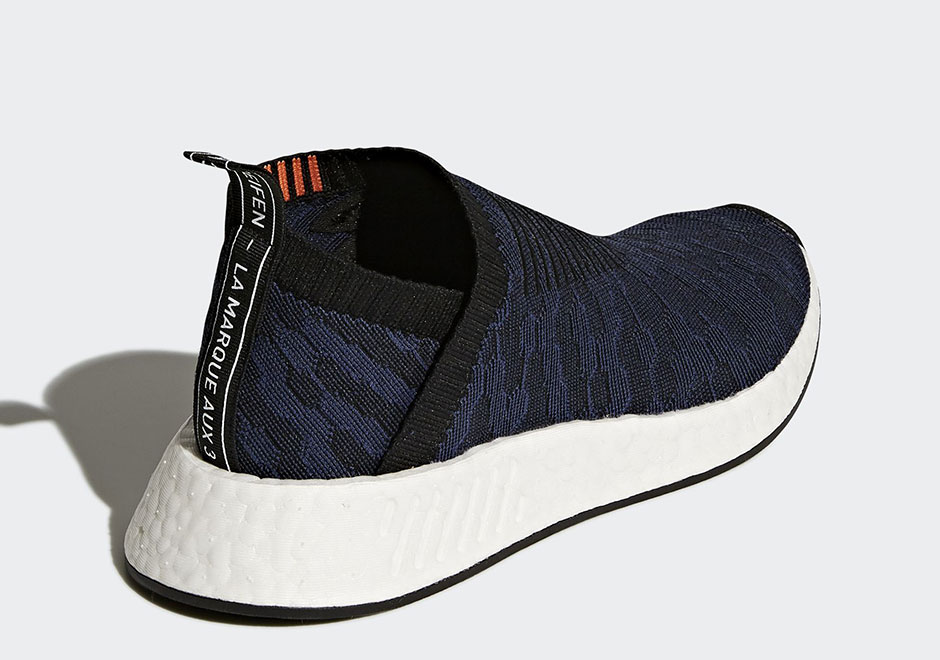 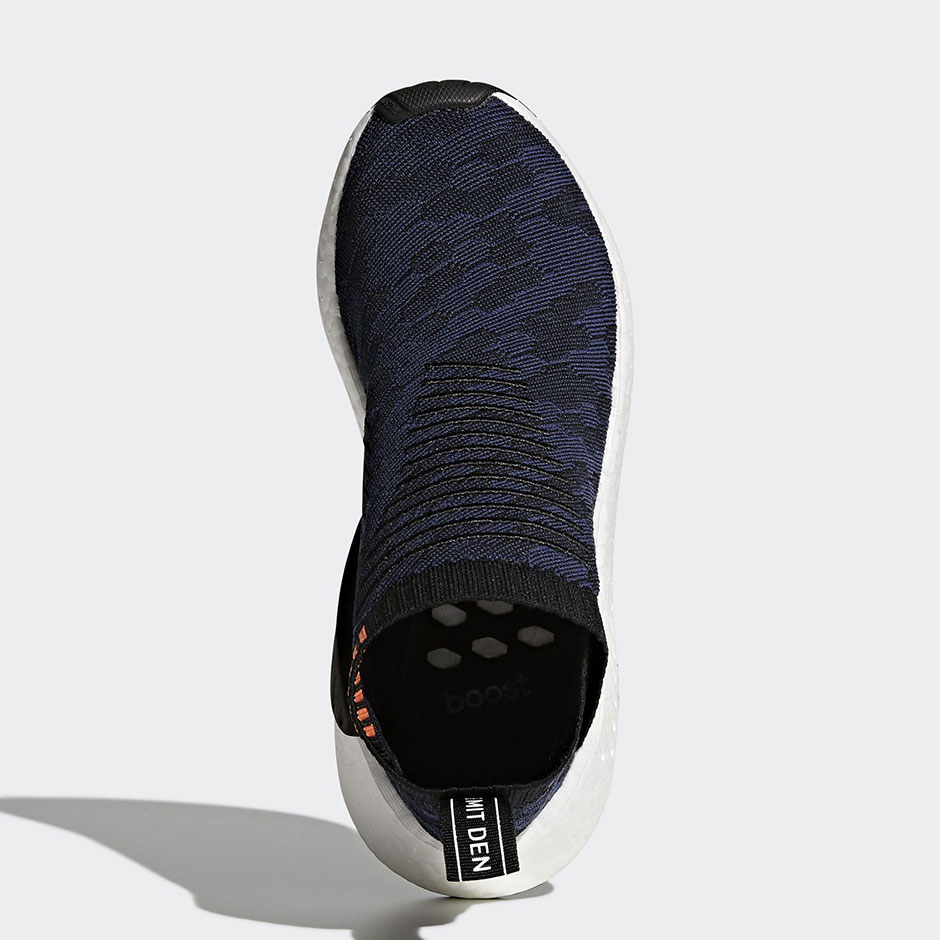 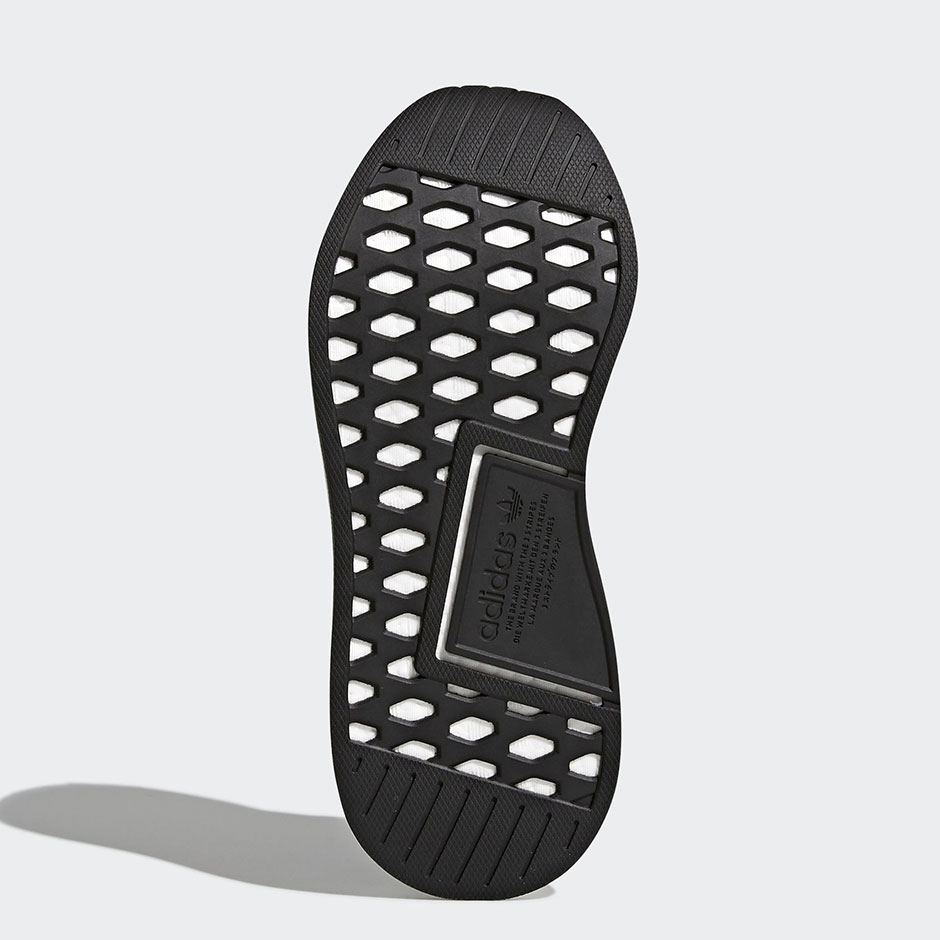