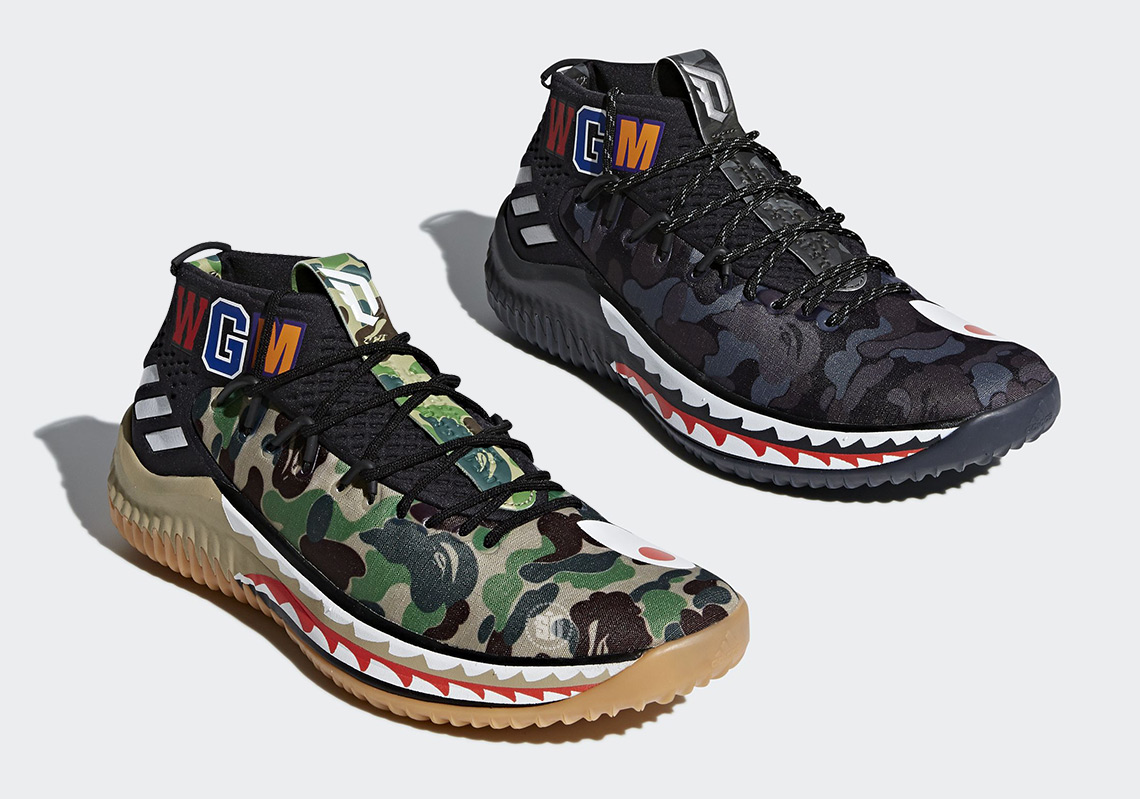 Detailed Images Of The BAPE x adidas Dame 4 Have Emerged

adidas’ collaboration with BAPE on the less than likely Dame 4 silhouette is gaining traction as it has been confirmed for an All-Star Weekend release and has also been shown in a red friends and family colorway. While this pairing was unexpected, it does make sense after official images have been revealed, as the shark teeth look that has been made famous by BAPE perfectly fits the shape of the Dame 4.

As of now, the only confirmed release will be at the 747 St. warehouse in Los Angeles during All-Star Weekend, but we do know for a fact that select boutiques around the country will be receiving pairs as well. Keep it locked to Sneaker News for updates as they become available. 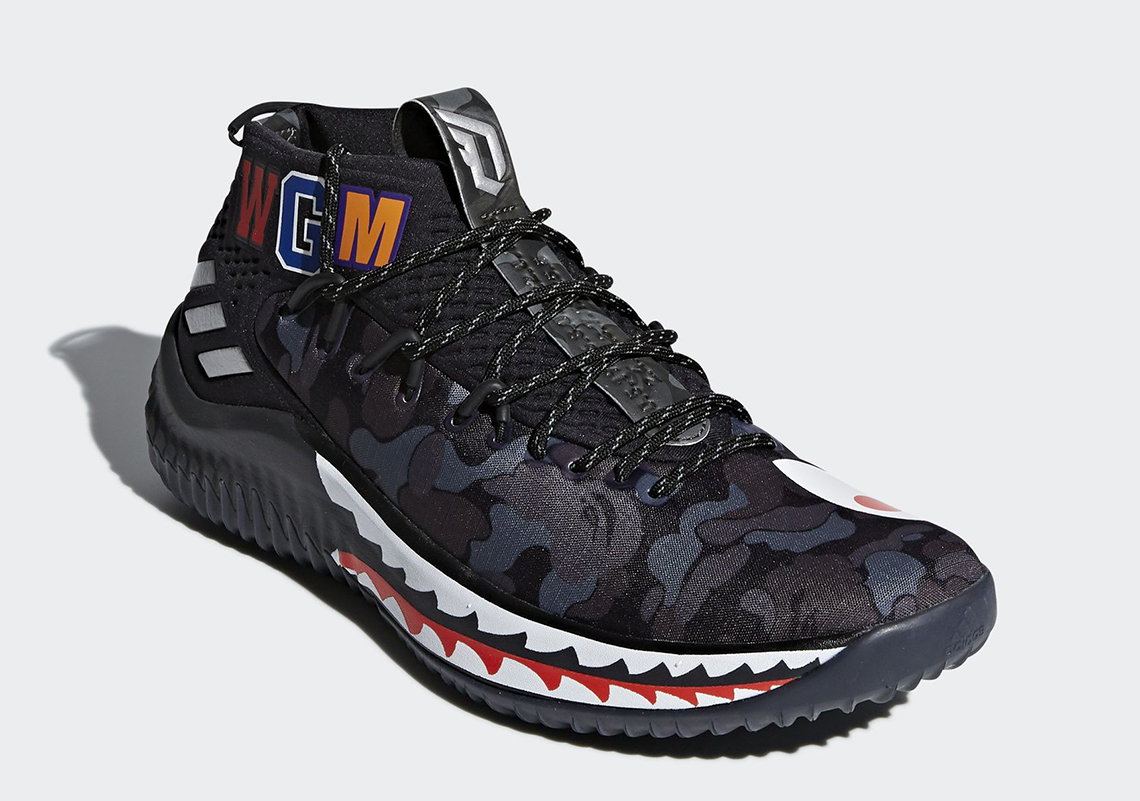 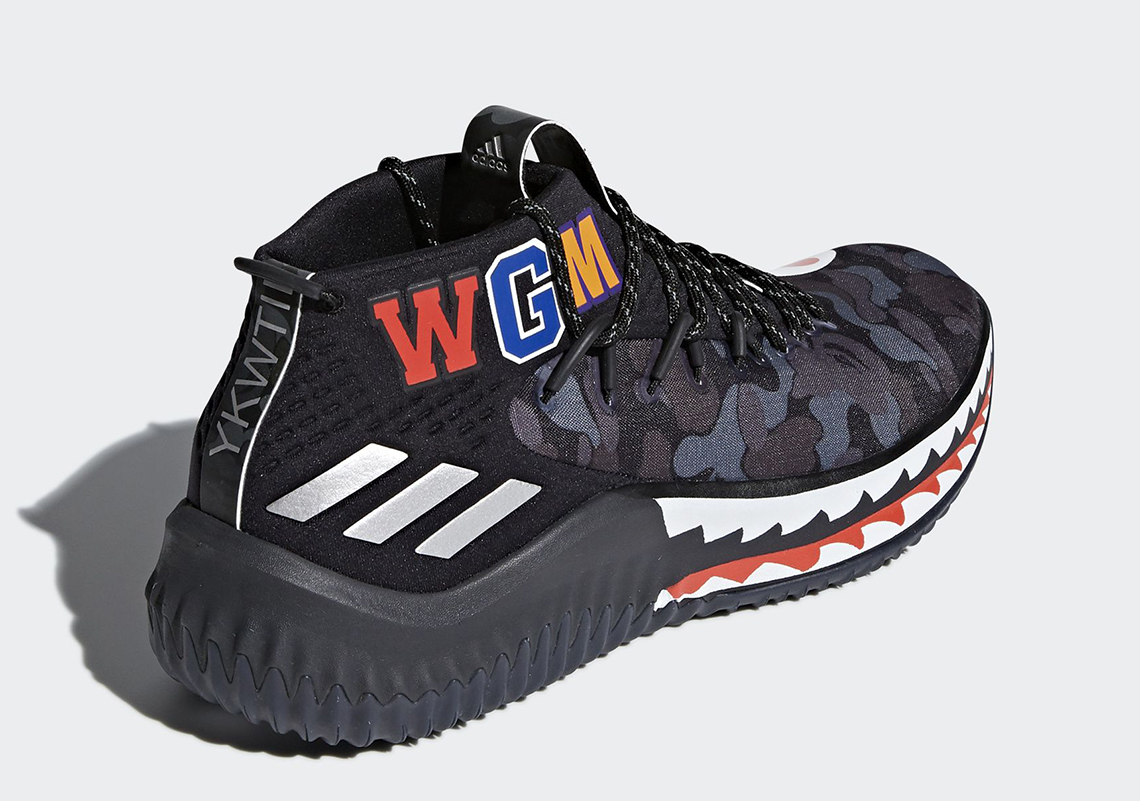 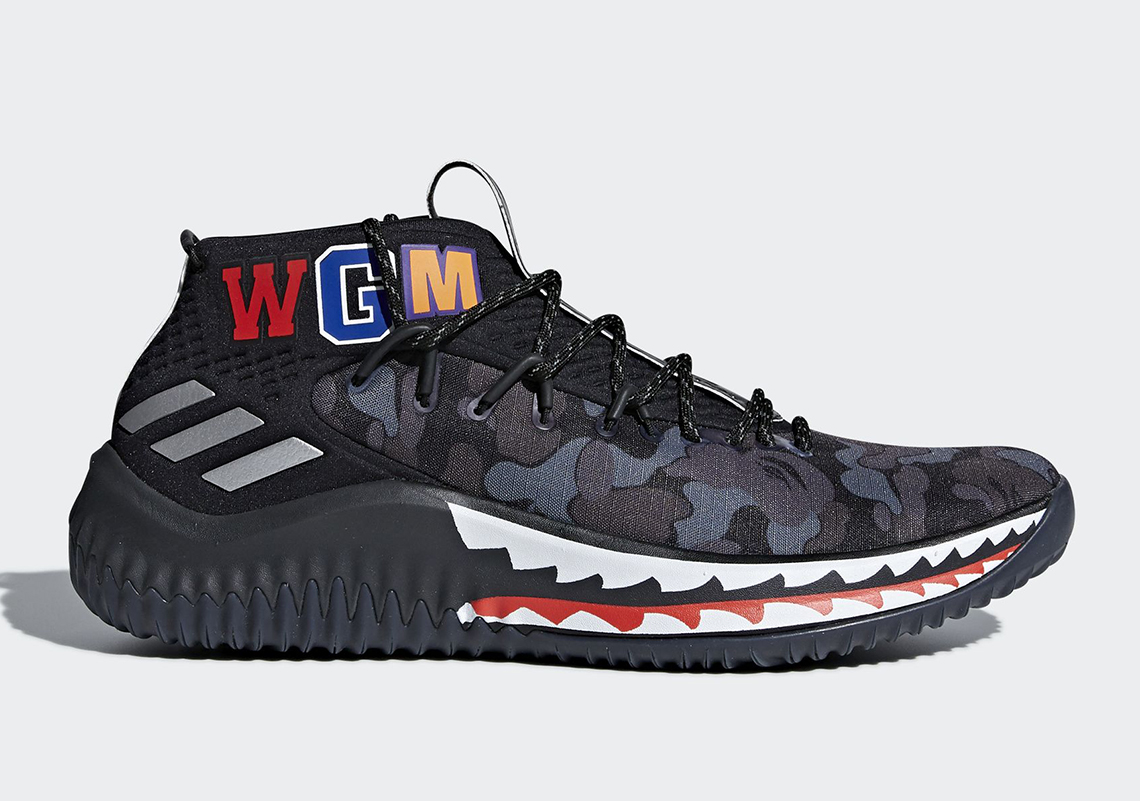 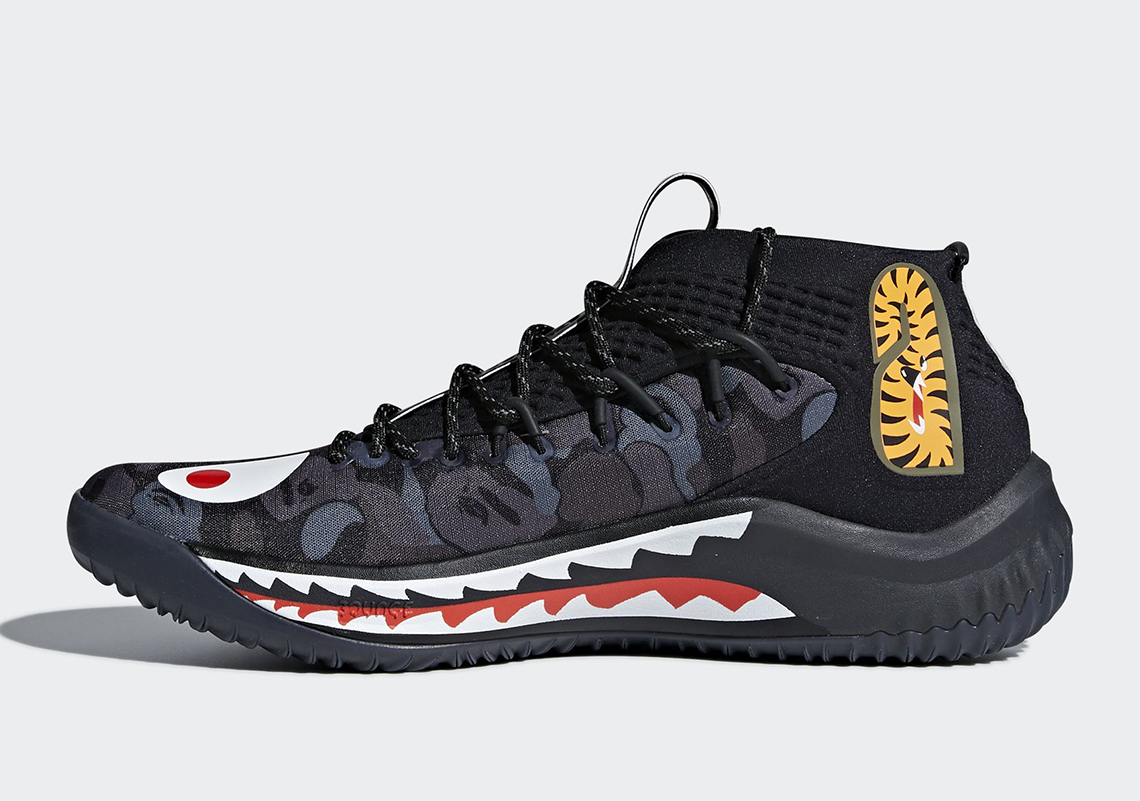 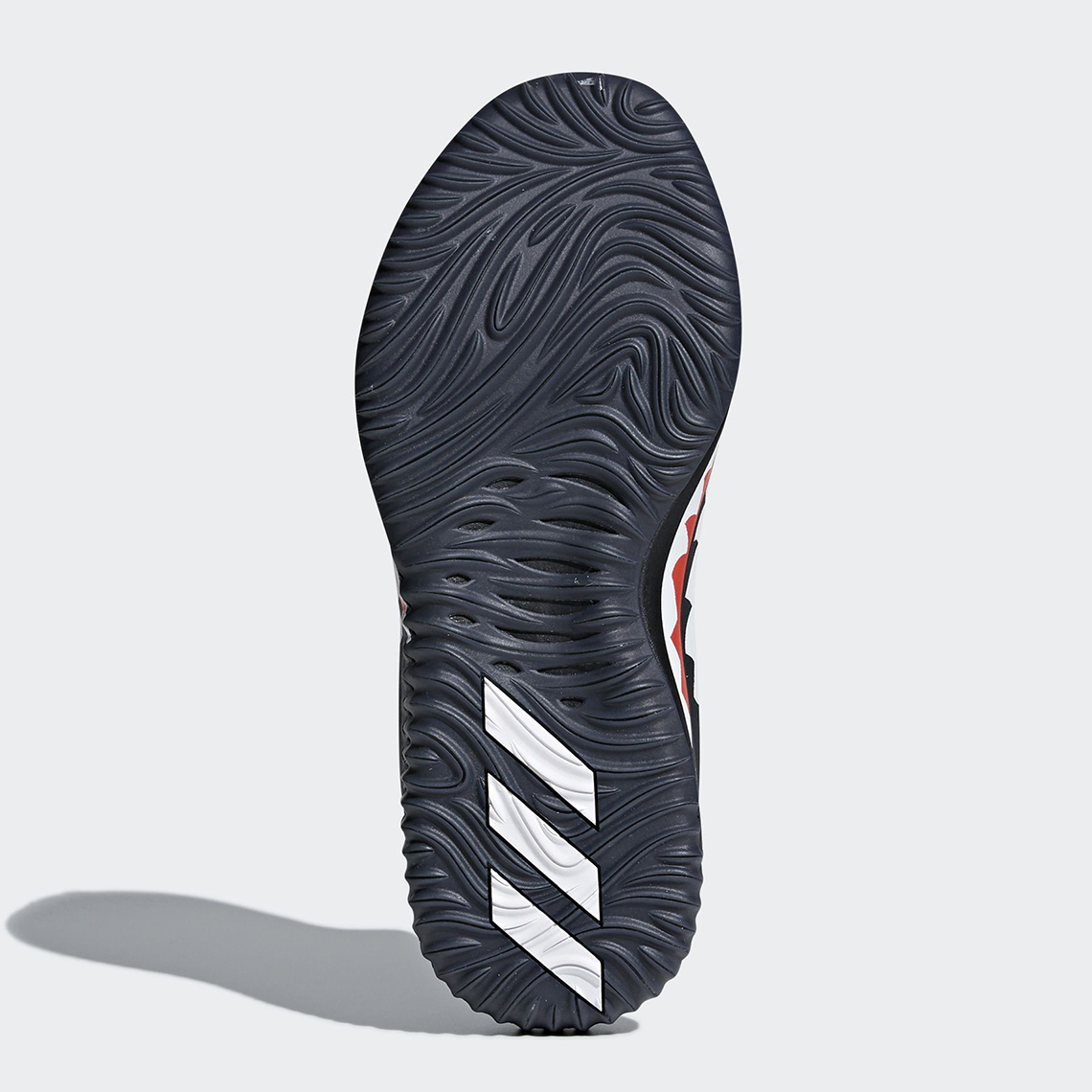 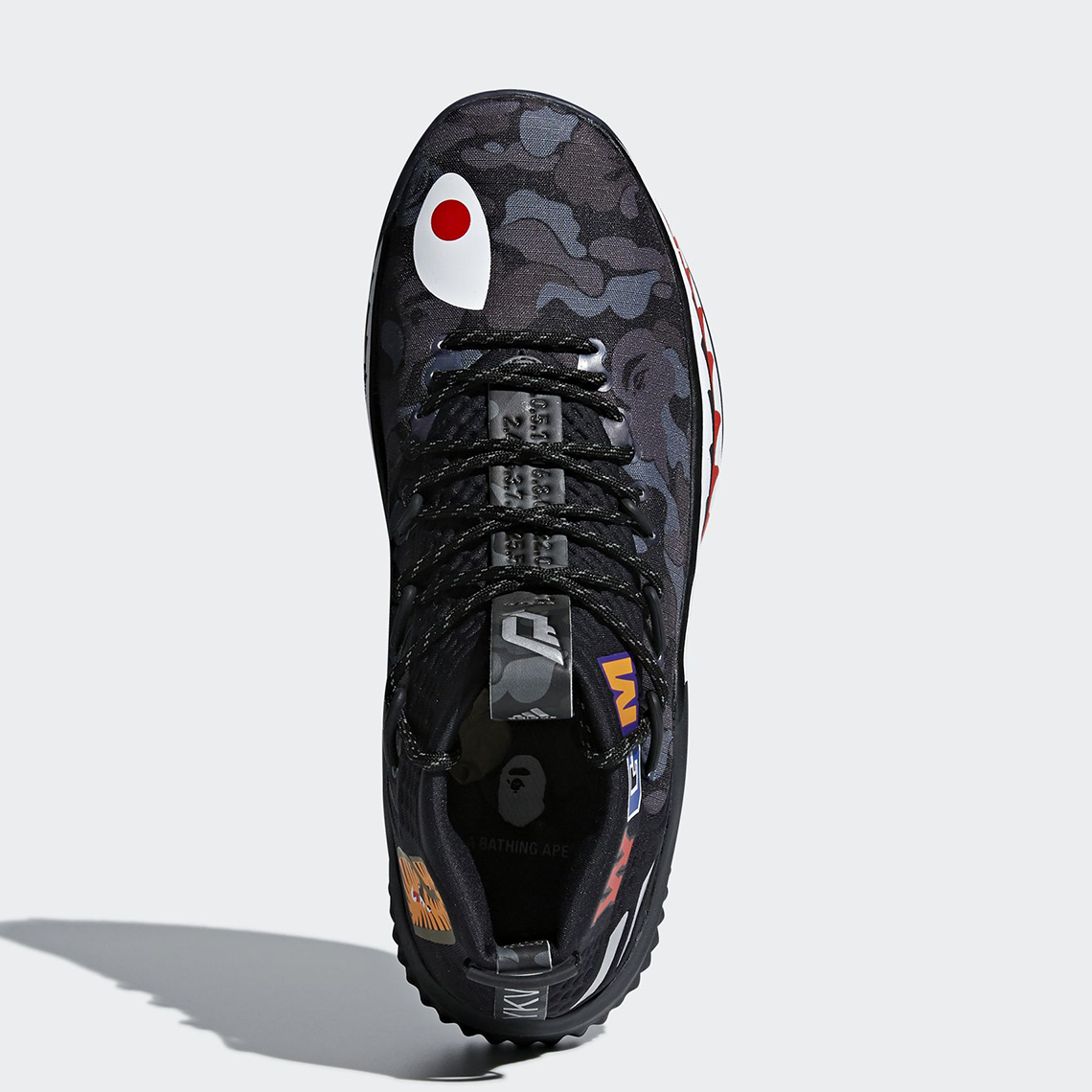 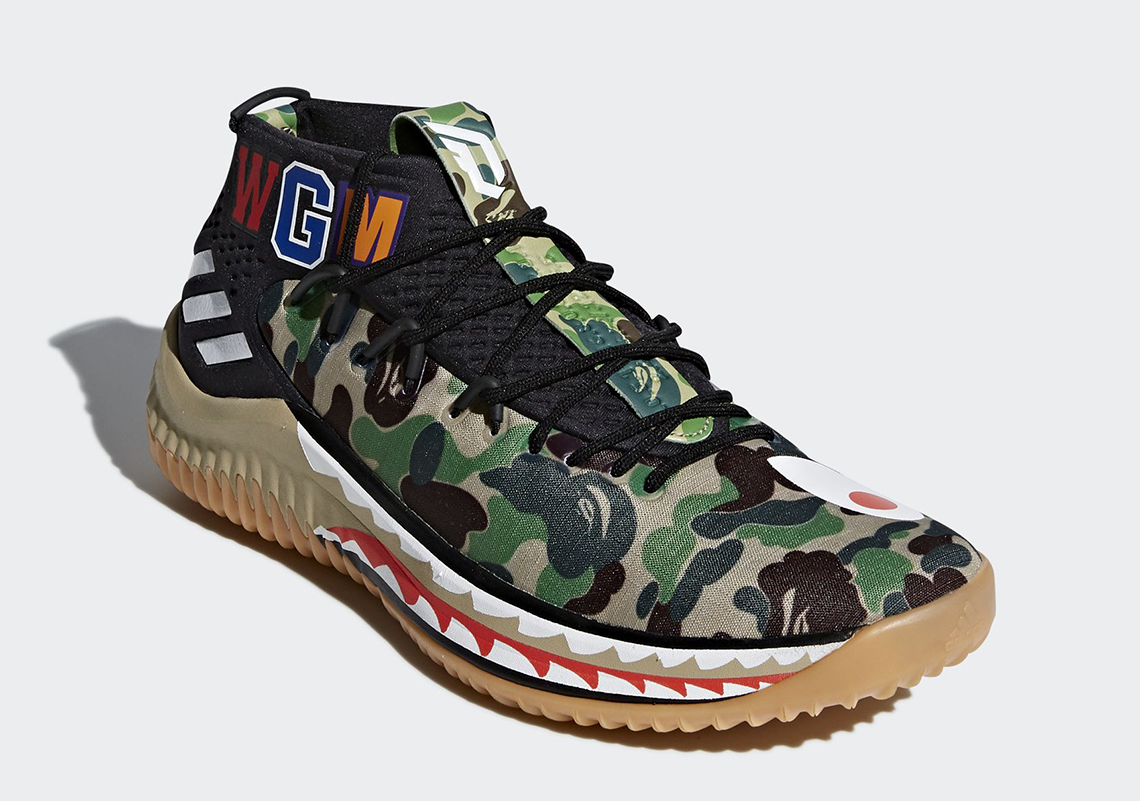 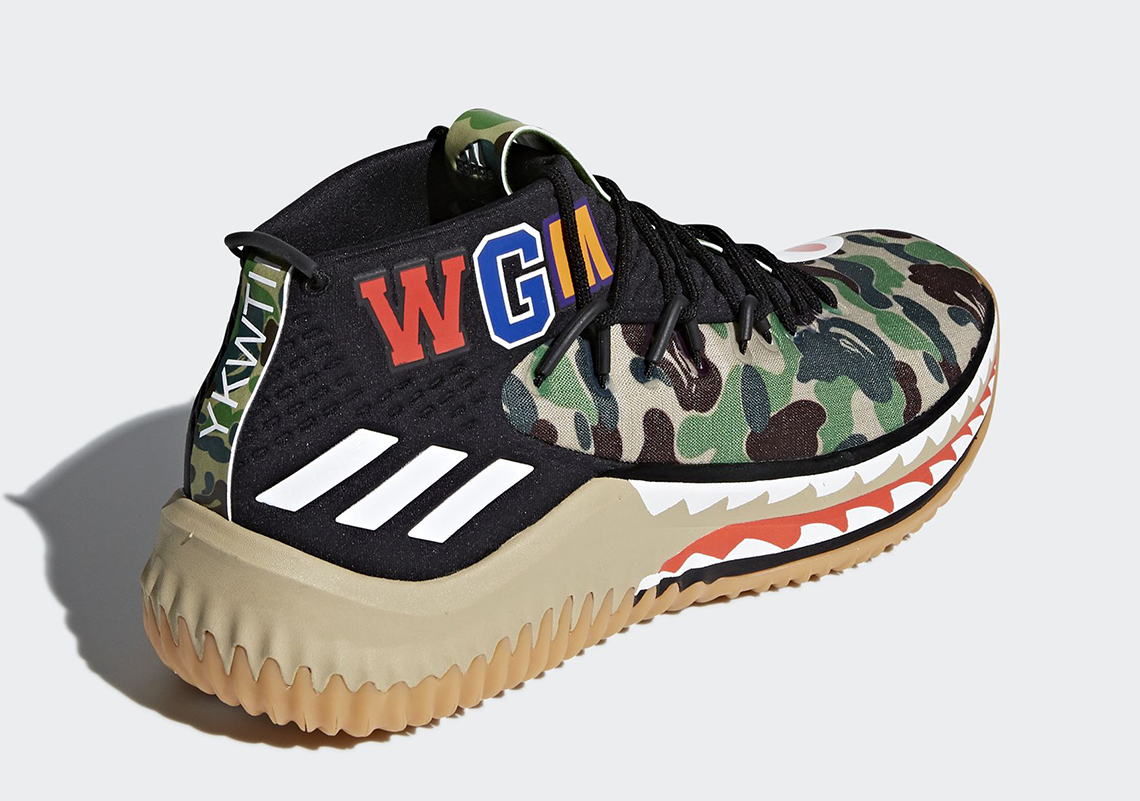 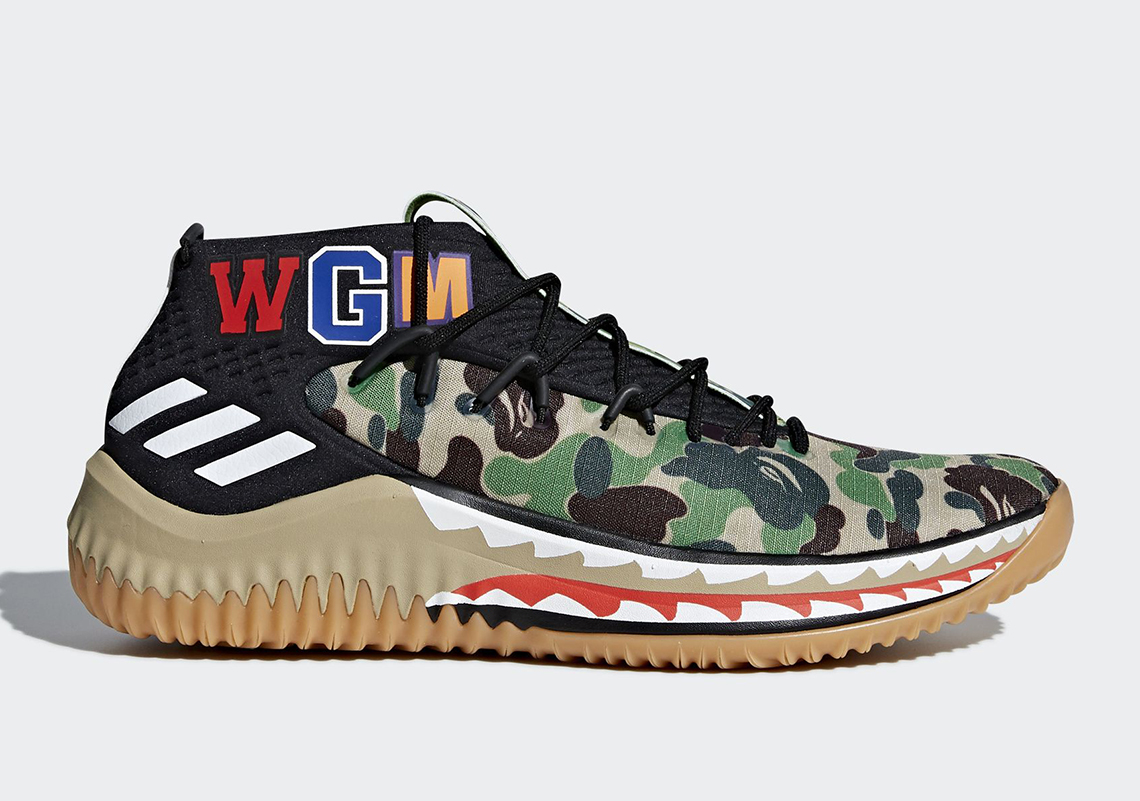 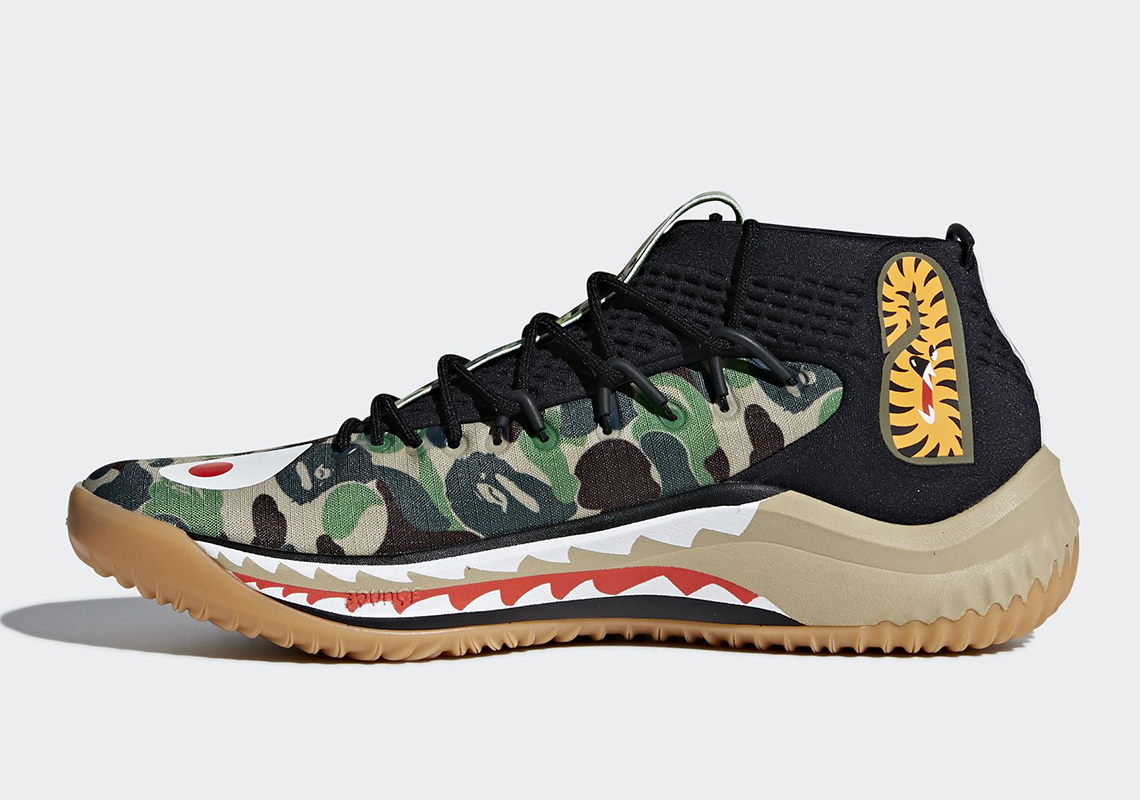 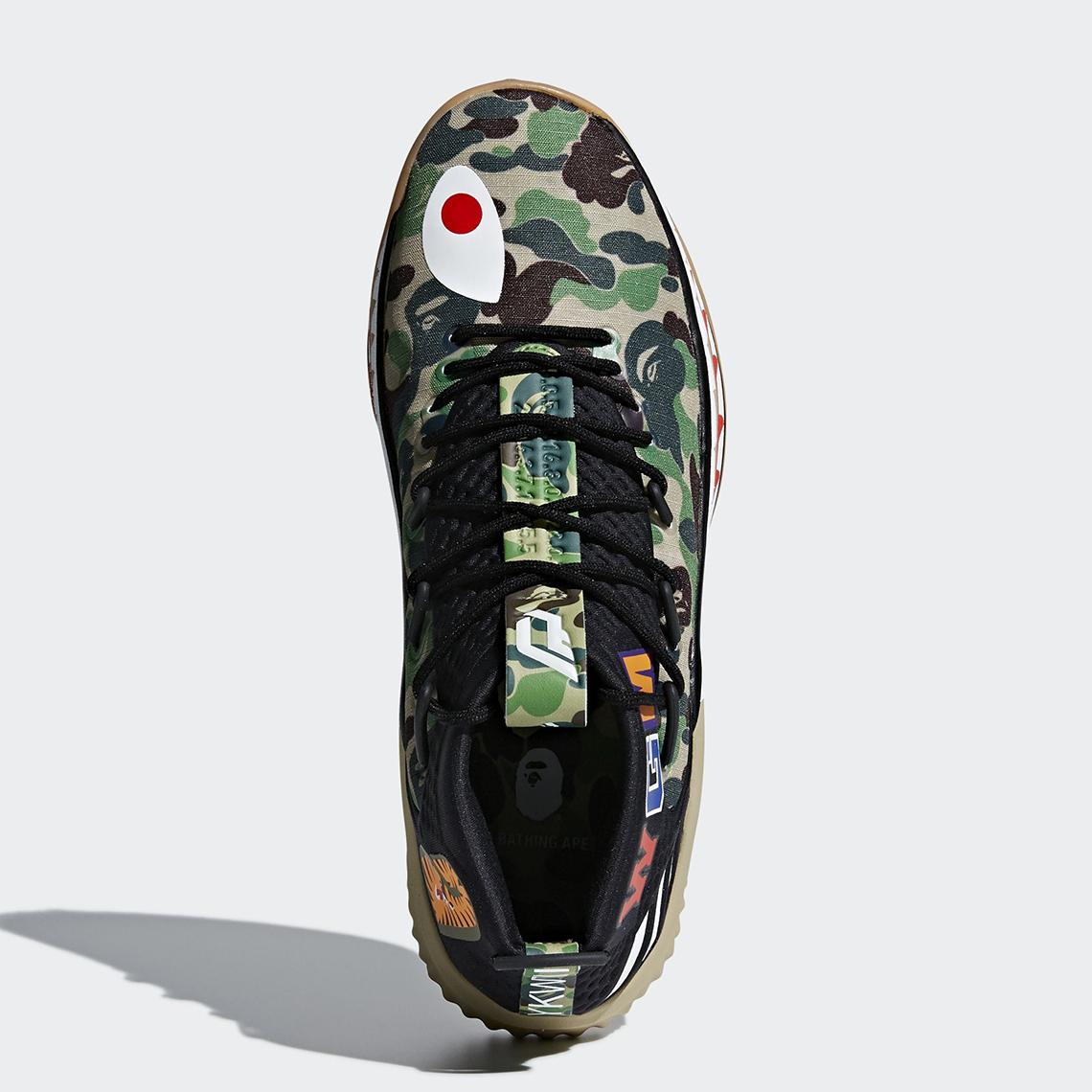 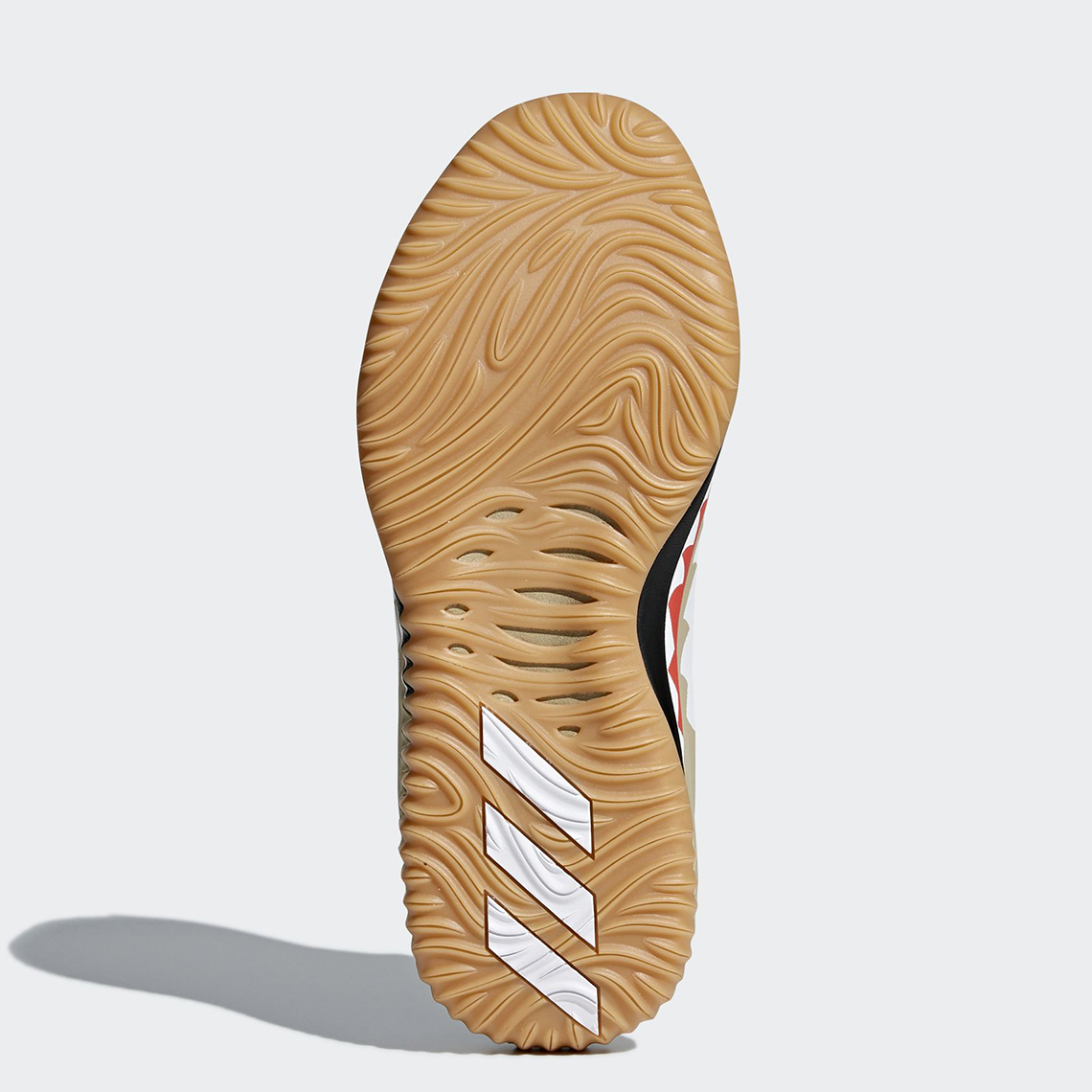