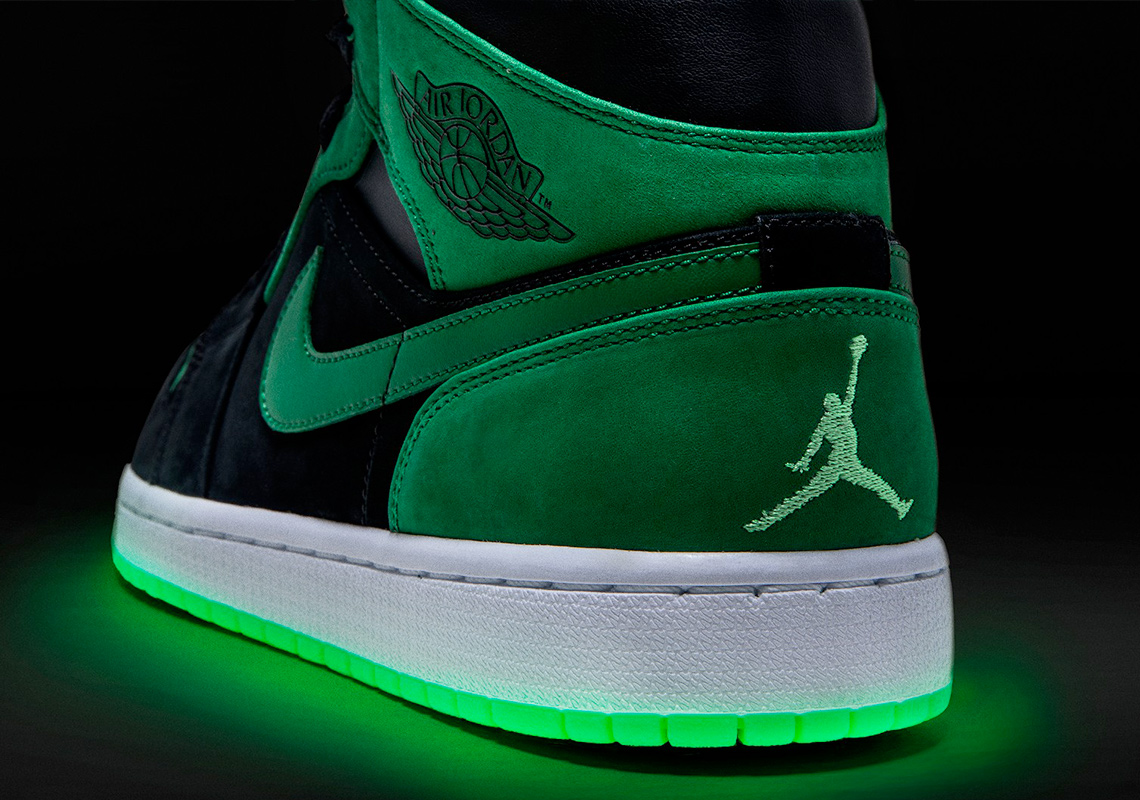 E3, the world’s premier gaming expo, is in full swing and it’s been a busy week for gamers and sneakerheads alike. The Playstation Air Force 1 dropped via SNKRS Stash earlier this week and now the Playstation’s biggest rival gets its turn in the sneaker spotlight, as an Xbox x Air Jordan 1 Mid has surfaced.

The shoe features a green/black upper constructed of premium suede, while special Xbox accents arrive via co-branded insoles, four different lace options—two different shades of green, a black, and a grey—all adorned with Xbox branding on the tips, and most importantly a green glow in the dark outsole inspired by the Xbox logo lighting up when the console is powered on.

No release information for these special-edition Jordan 1s has been unveiled yet, but keep your eyes peeled for a surprise SNKRS drop similar to the aforementioned Playstation Air Force 1s-and keep it locked right here for further news and updates as they’re available. 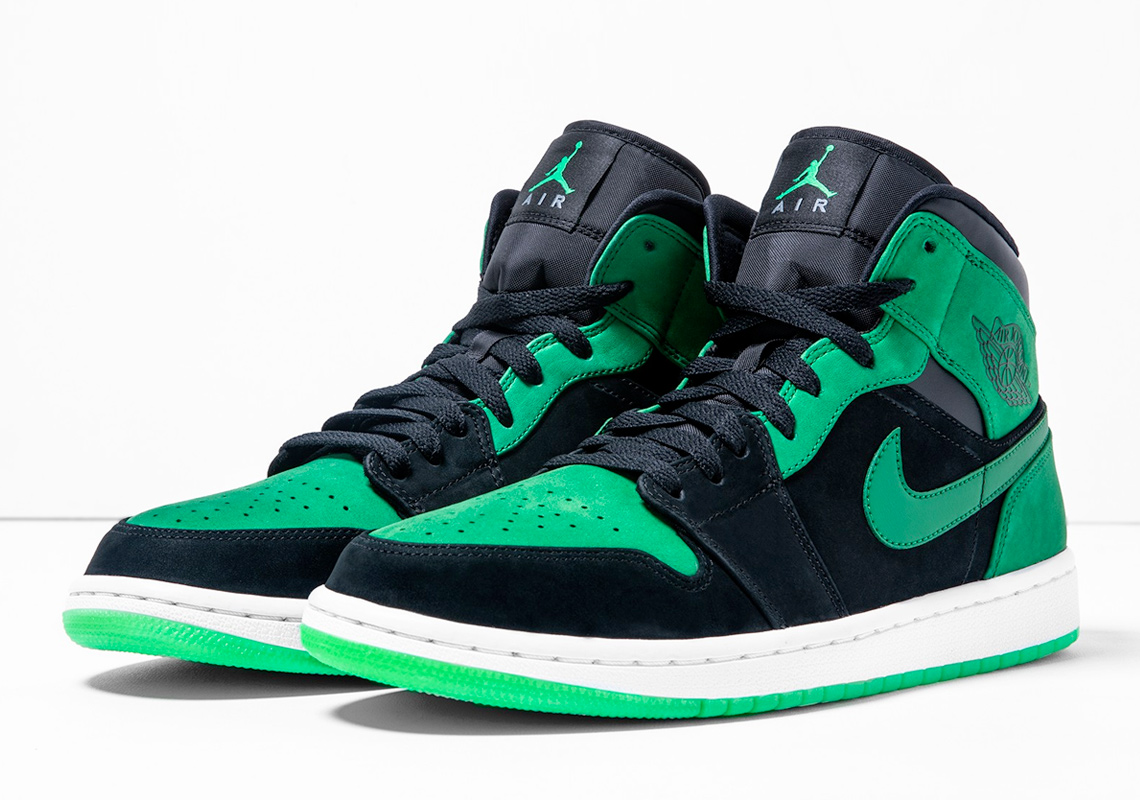 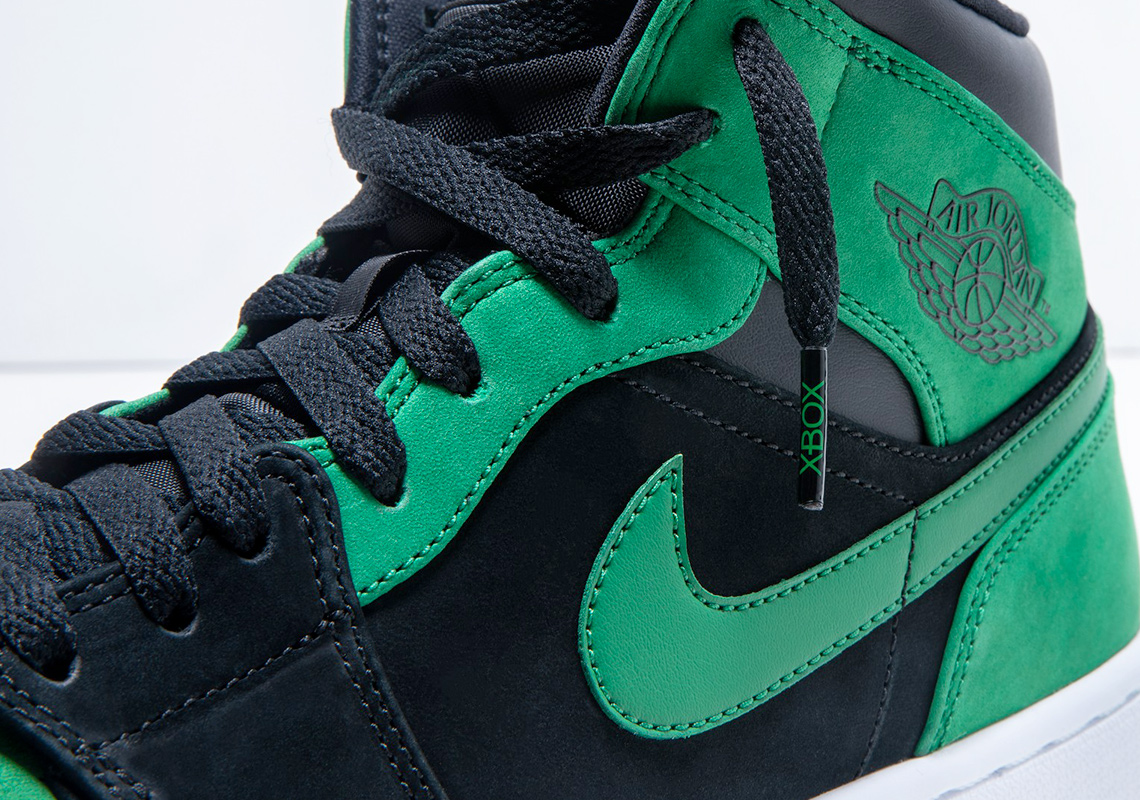 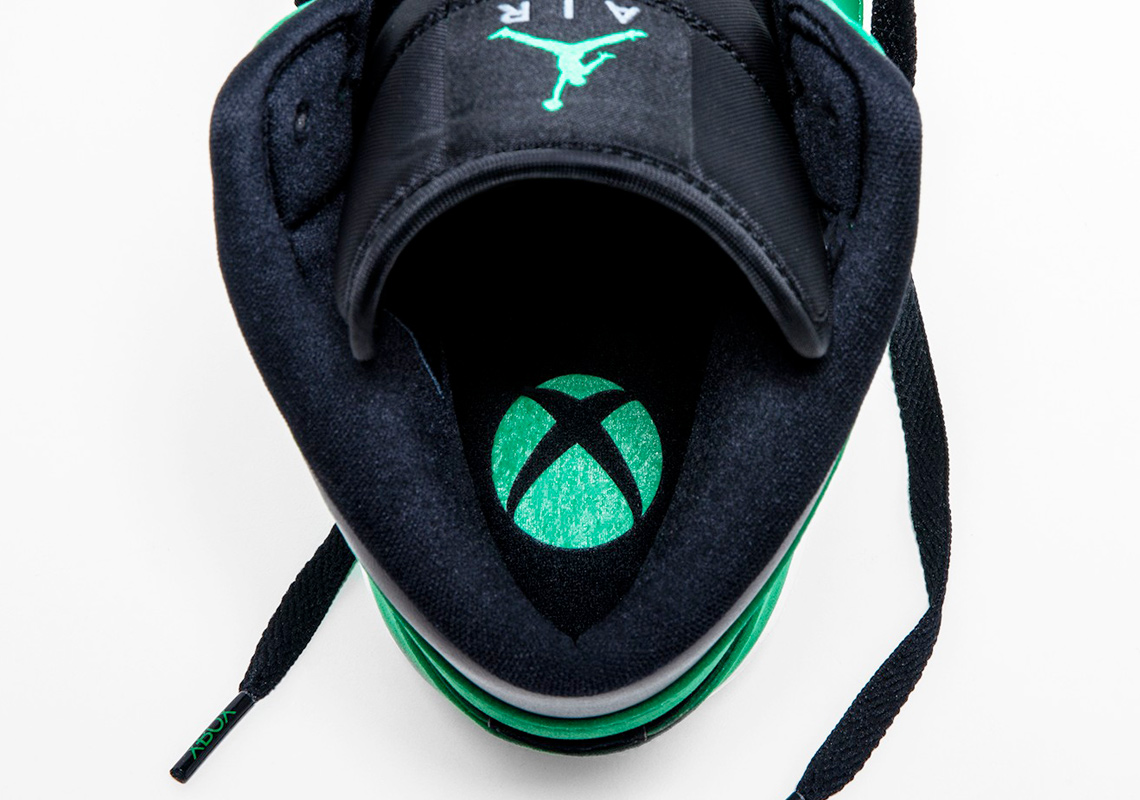 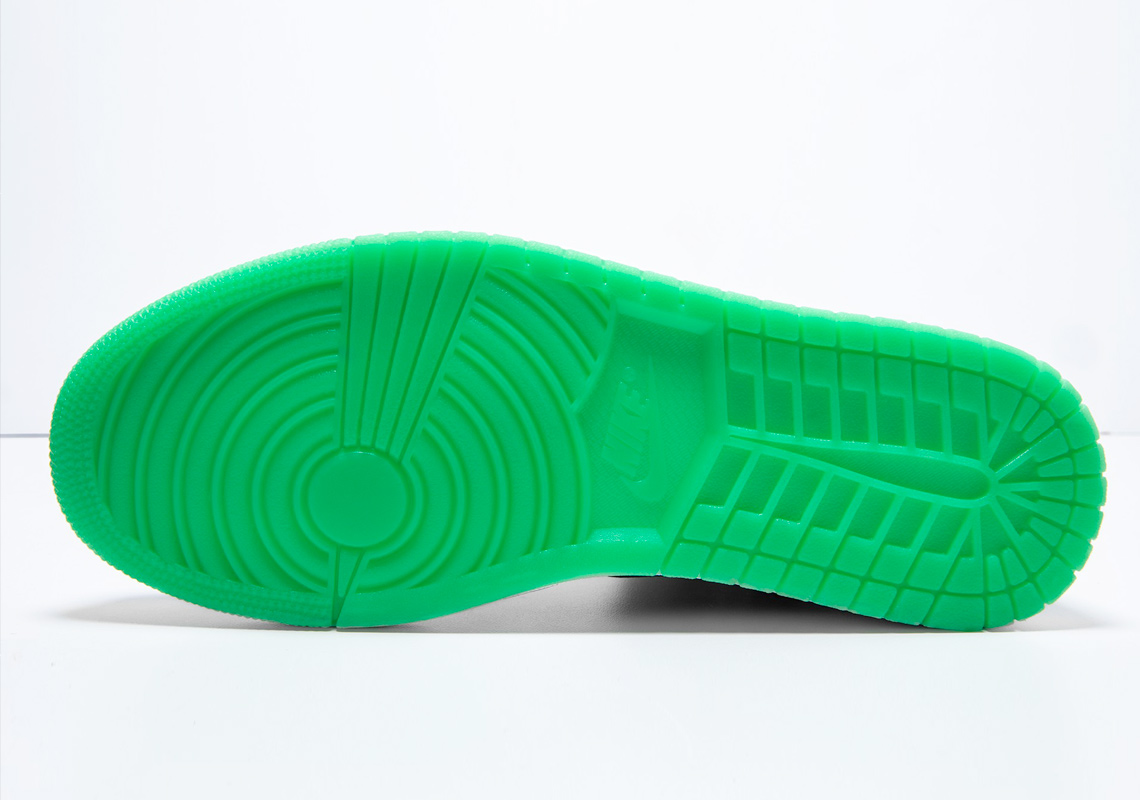 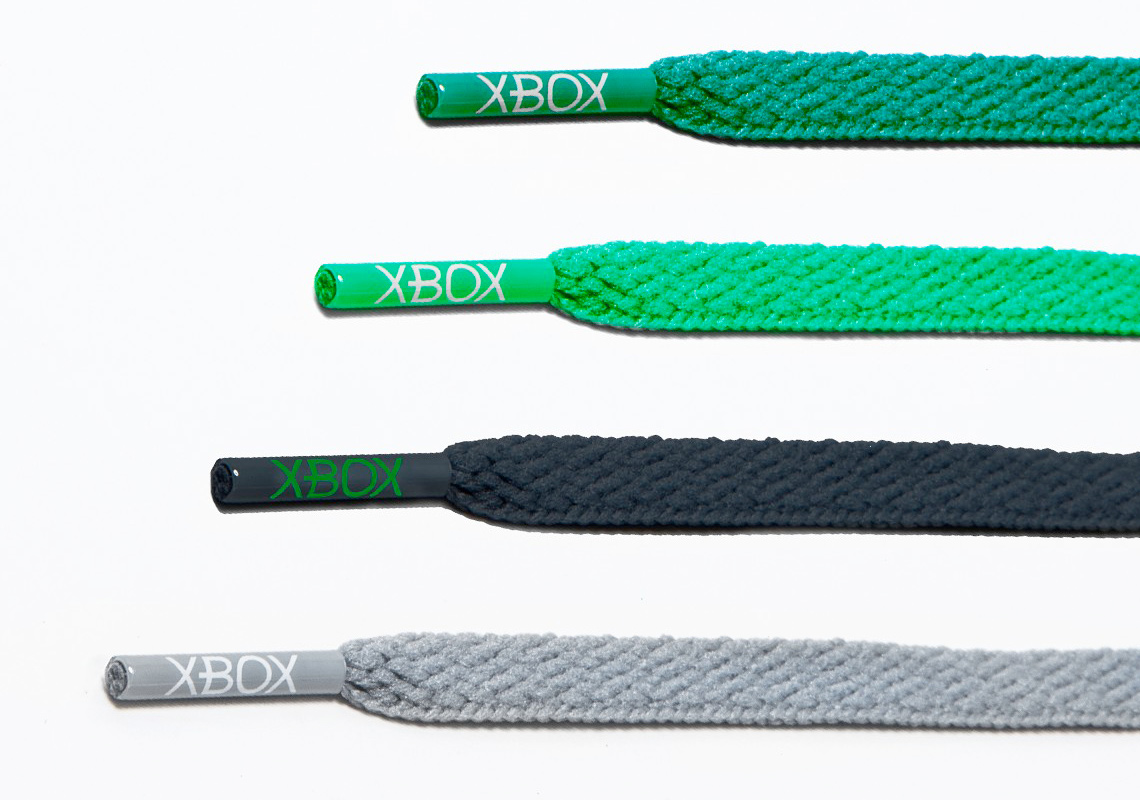