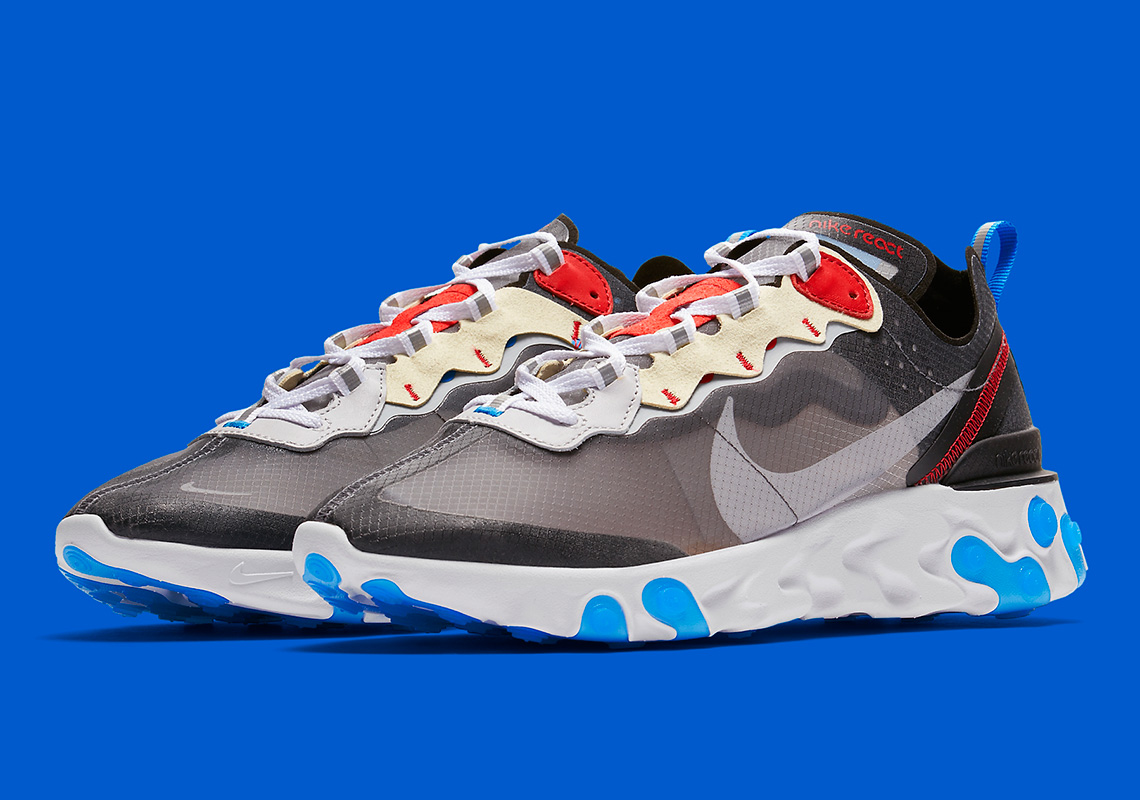 Another new colorway of the Nike React Element 87 is upon us as this “Dark Grey” style appears in detail for the first time. A blue shade is used only the rubber outsole beneath the REACT cushioning unit, while the upper features a mix of dark grey, pure platinum, red, and sail on the transparent upper and the intricate pieces around the lace collar. Considering the insane response to the first two launch colorways as well the high anticipation surrounding the UNDERCOVER Jun Takahashi collaborations, we expect any and all React Element 87s to sell out fast. Currently, a release of August 14th in Japan and August 16th in Europe has been reported. You can also check out our Where To Buy list to ensure your best chance at getting a pair come release day. 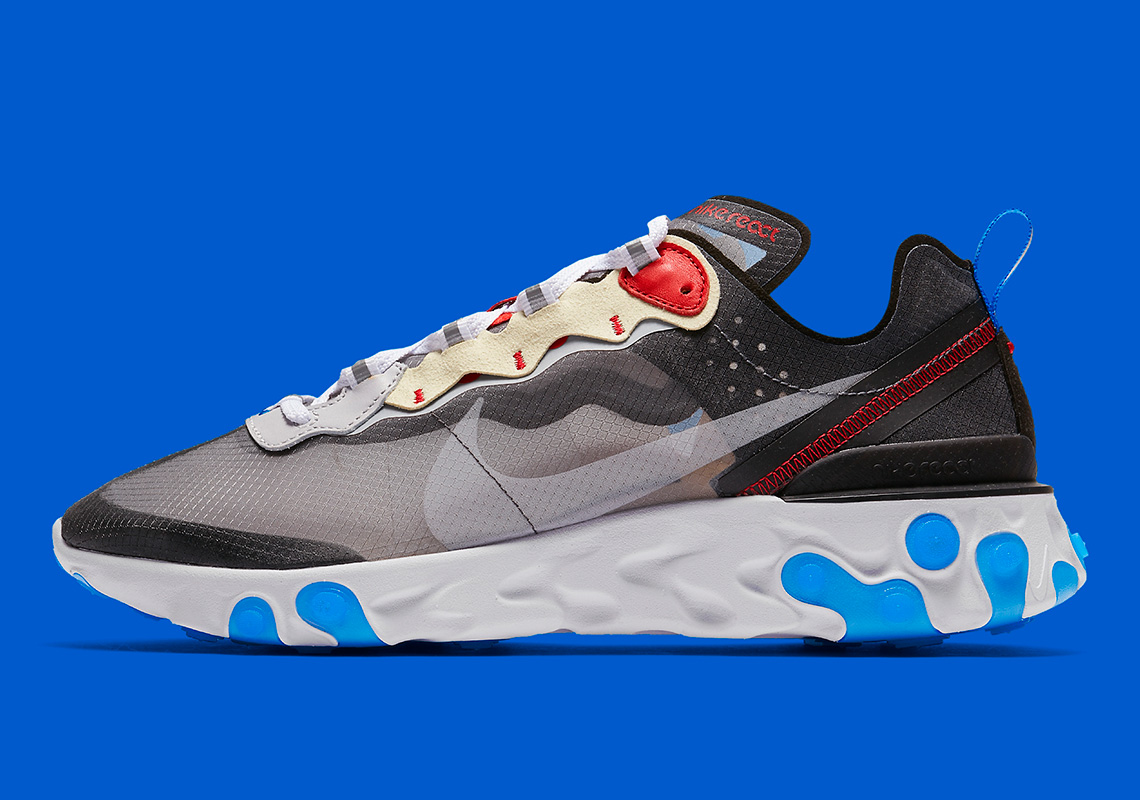 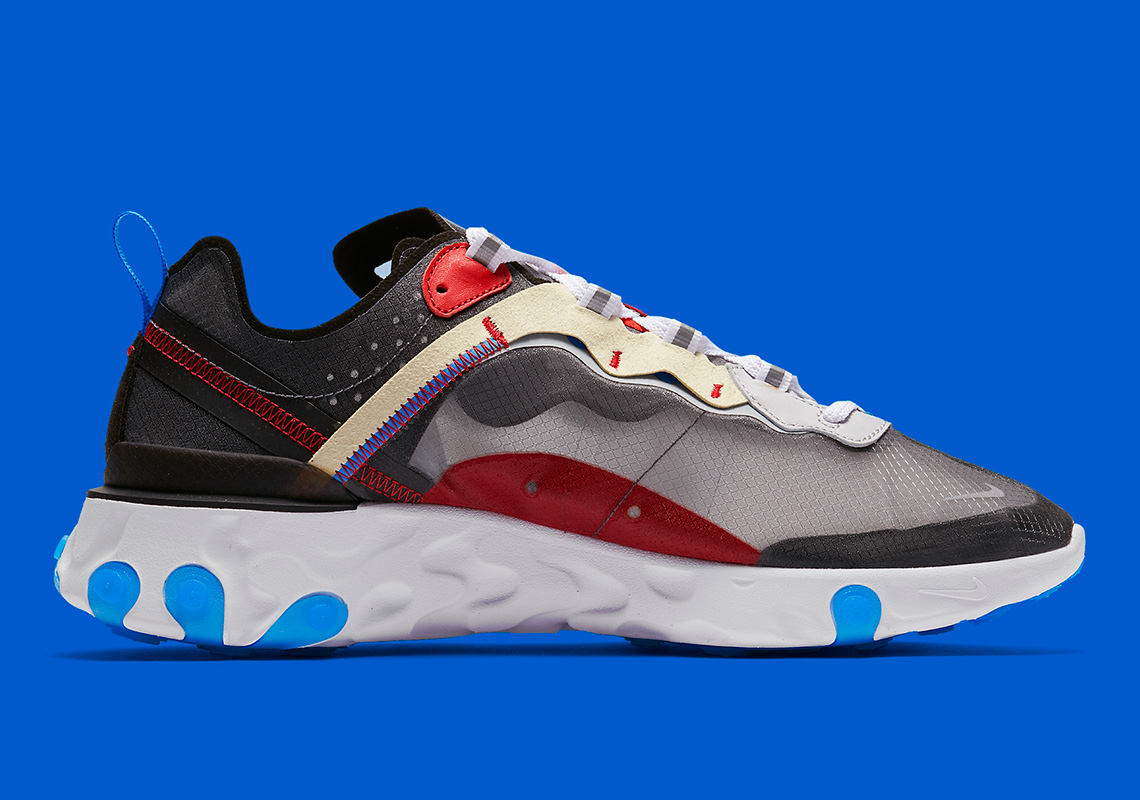 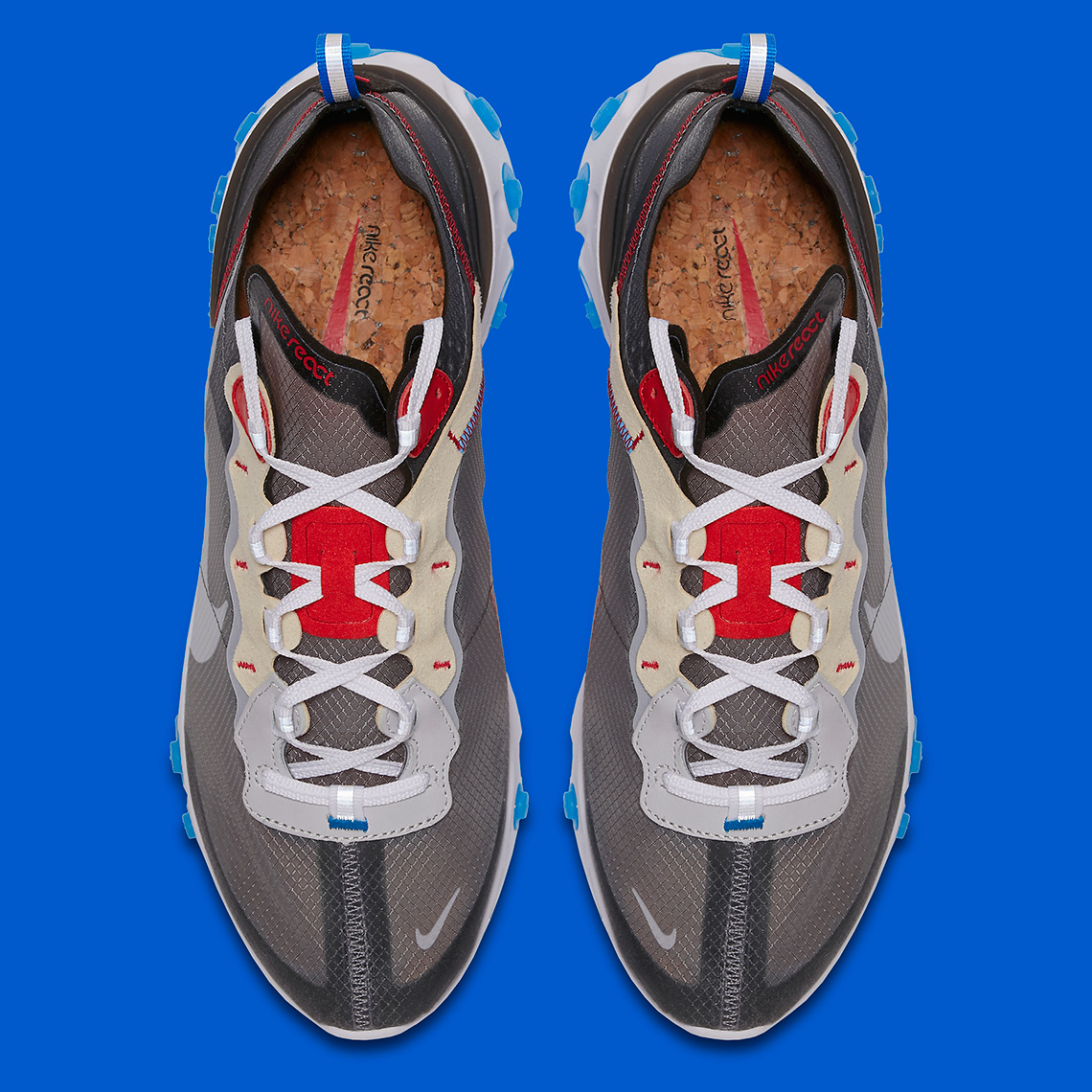 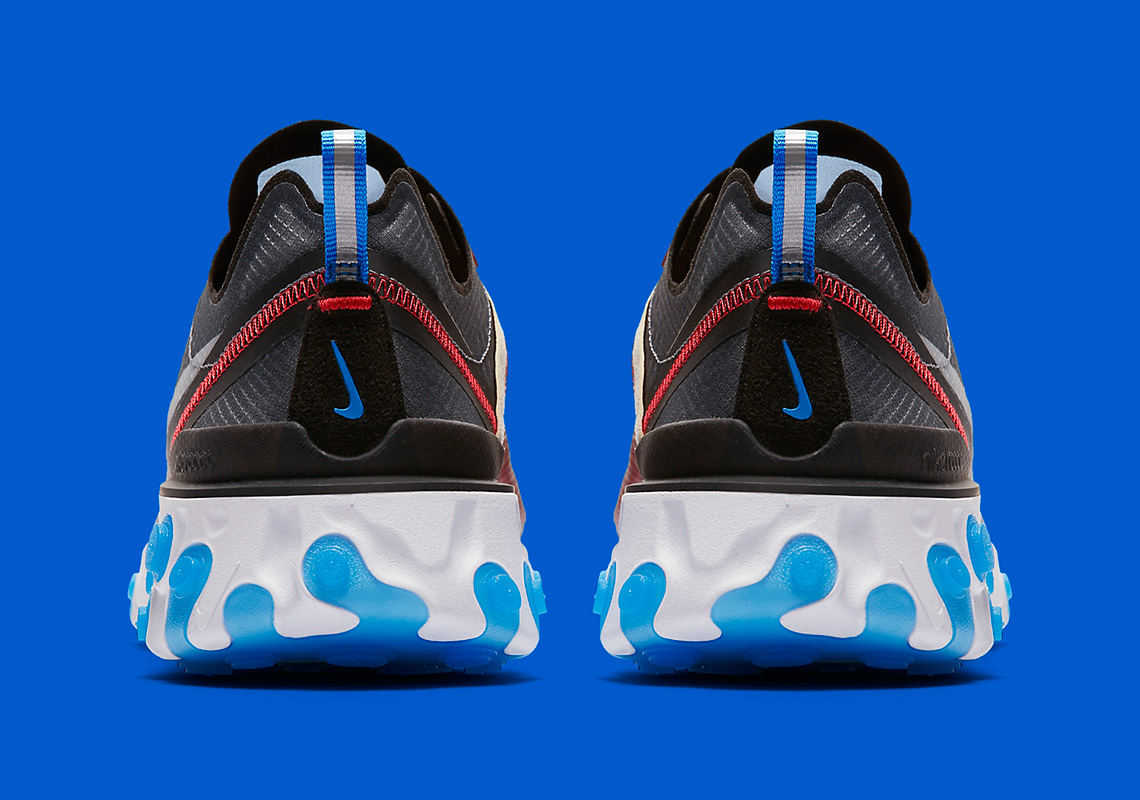 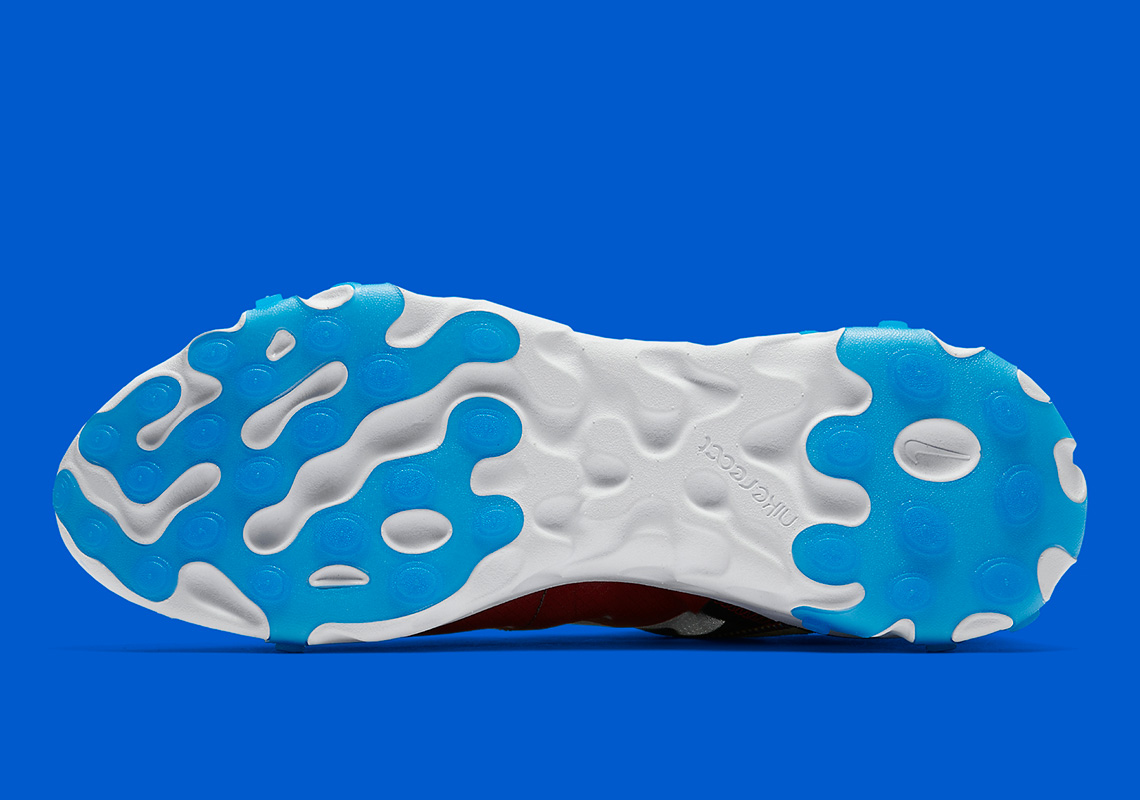 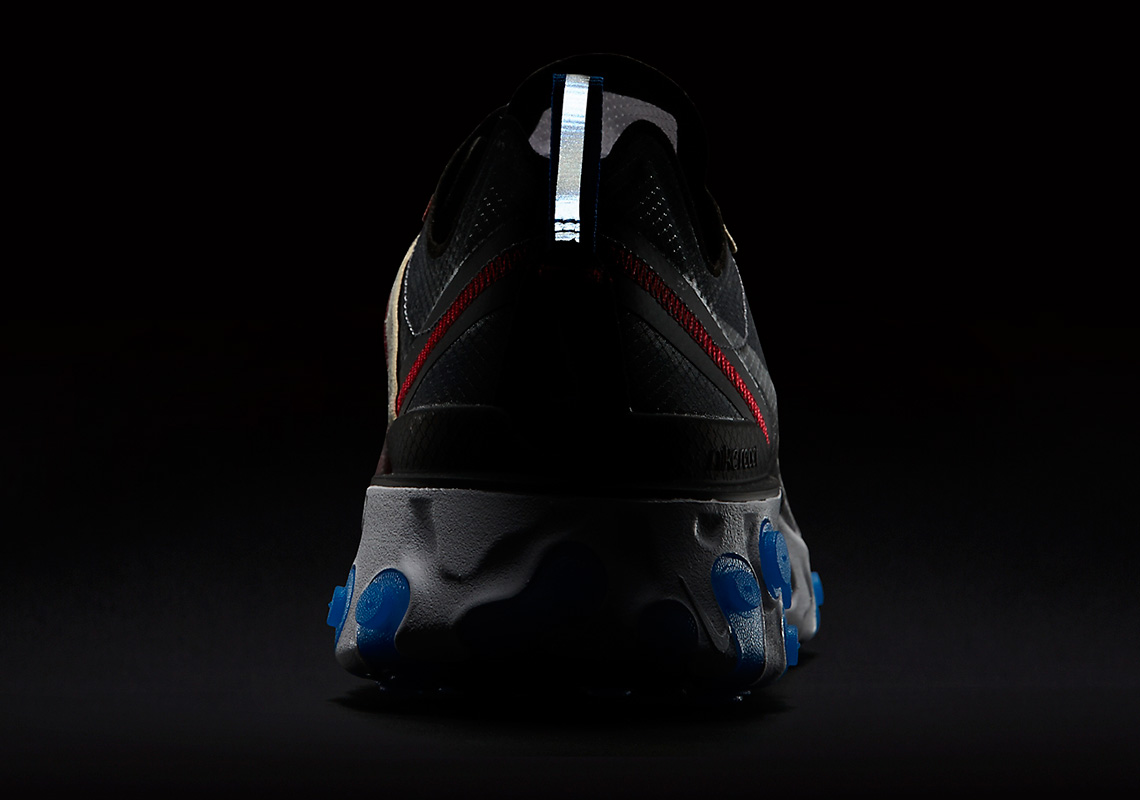