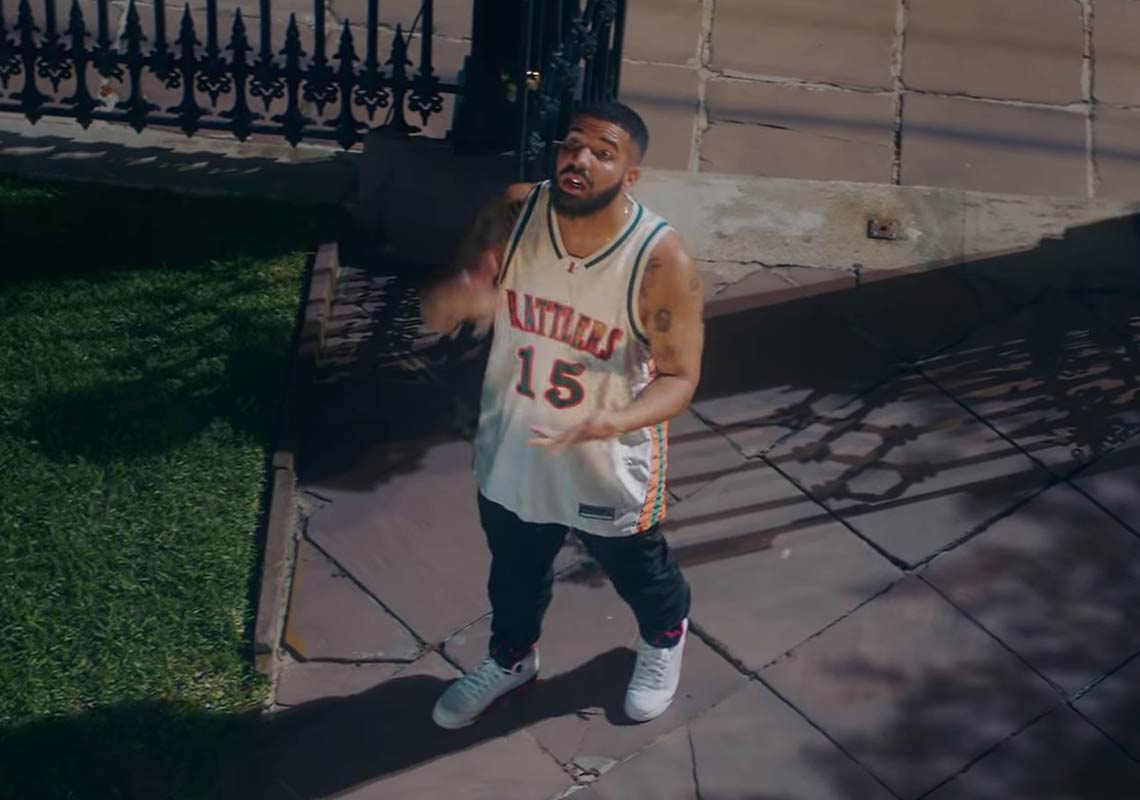 It’s been quite a summer for hip-hop so far. From Kanye West‘s extensive slate of G.O.O.D. Music projects to Travis Scott‘s just-released Astroworld, hip-hop fans the world over are basking in the glory of new projects from some of the biggest artists in the game. However, the most interesting story of the summer may just belong to Drake. With the release of his record-breaking “Scorpion” album, his beef with Pusha T—arguably the first major loss of his career—and his recent flip-flopping between adidas and Jordan Brand, it’s the kind of news that only Aubrey Graham could produce: occurrences full of mystery, intrigue, and enough subliminal hints to drive his fans wild.

Since news of his potential departure to adidas broke out, Drake was regularly spotted in adidas apparel and footwear like Three Stripe track pants and Ultra Boosts. However, his beef with Pusha T and the scathing “Story of Adidon” plus long-running friction with Kanye West may very well have played a part in the nixing of his adidas deal, as Champagne Papi has been sporting both Nike and Jordan gear heavily as of late. He recently took to IG to preview a Nike/OVO jersey. He rocked a pair of Air Jordan 5s in the recently-released “In My Feelings” video. And lastly, during his guest appearance on Travis Scott’s “Sicko Mode” he seemingly pledged his allegiance to the Swoosh brand, delivering “Jesus Christ, checks over stripes, that’s what I like” with an audible sneer in his voice.

Only time will tell what becomes of this tangled, star-filled situation, but one thing’s for sure: it’ll be very enjoyable for both hip-hop heads and sneaker lovers alike to follow. Let us know what you think of Drake’s flip-flopping below, and keep it locked here for any and all updates on the situation—and possible collaborative releases—as they develop. 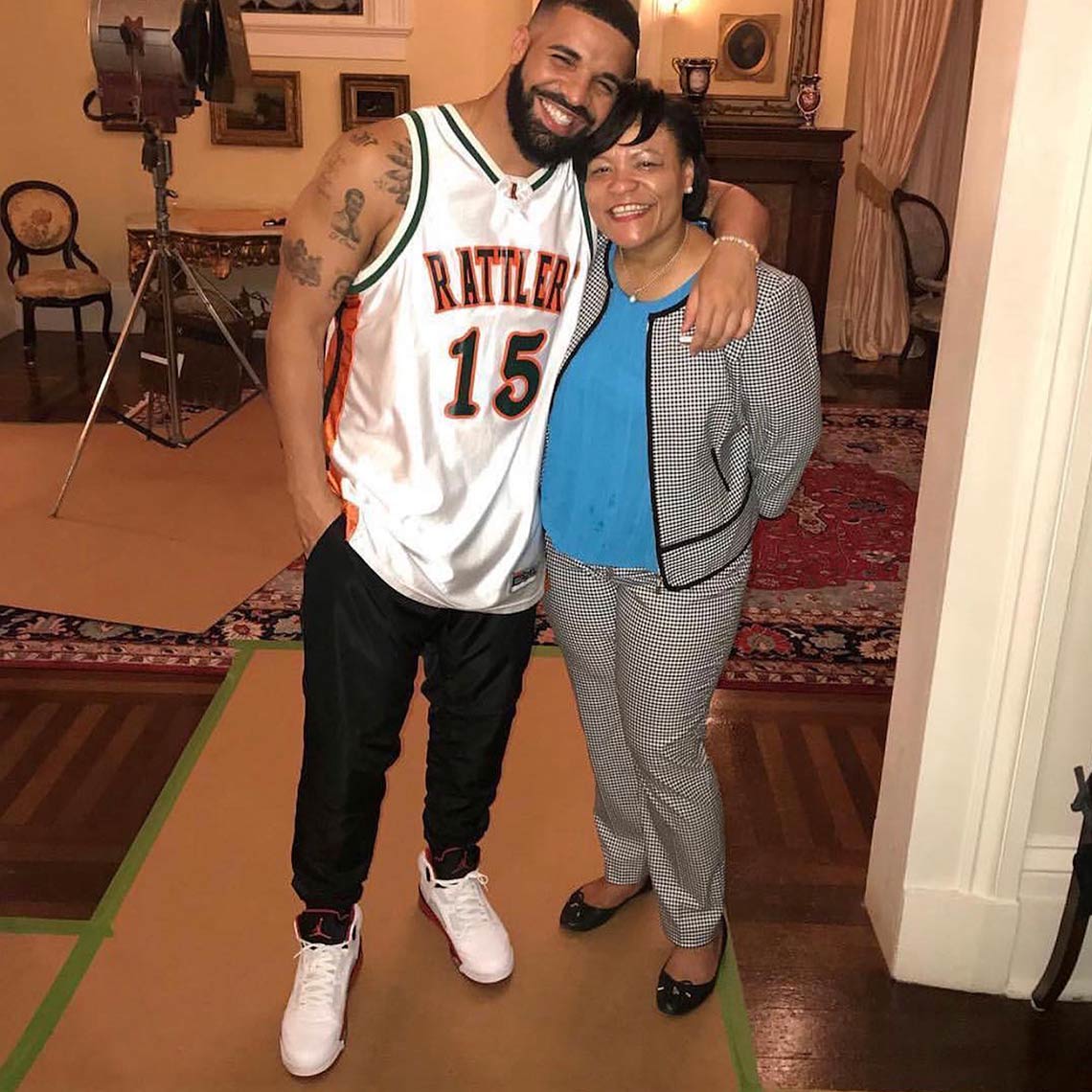 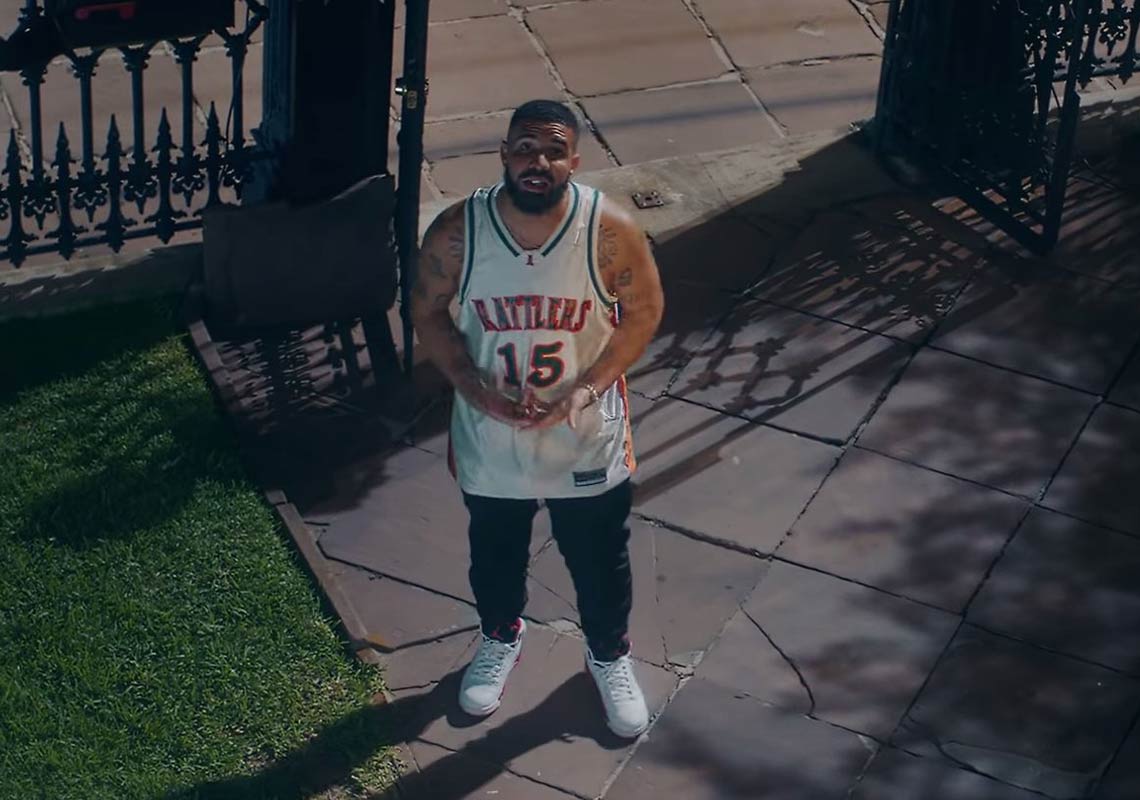