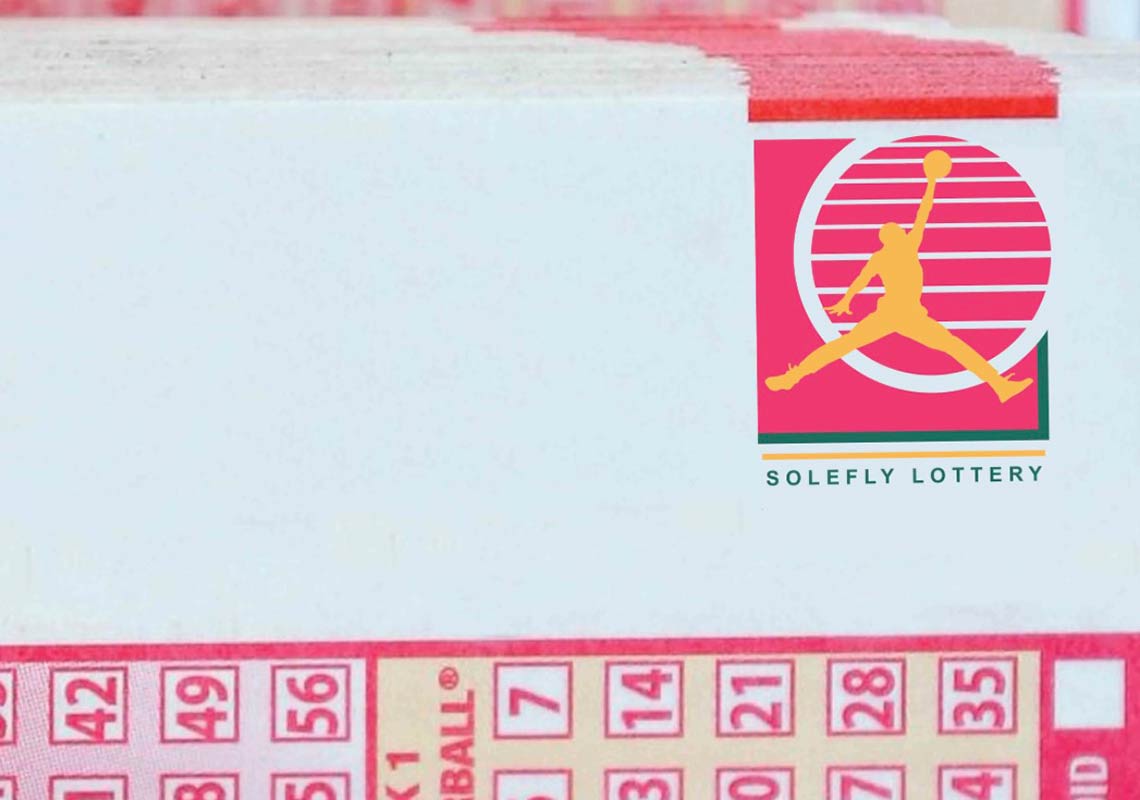 Long-time Jordan partner Solefly has worked with the Jumpman on many a special silhouette, from the Air Jordan 17 to the Air Jordan 23 but among their plethora of unique collaborative kicks, the most highly desired is unquestionably the “Lotto” Air Jordan 3. Released in 2014 as a friends and family exclusive, the lottery-inspired kicks are still sought after nearly half a decade later—and now Solefly has hinted at the potential of yet another lottery-inspired release. The store recently showed off a picture teasing a stack of co-branded lottery tickets that feature a color scheme eerily similar to the “Lotto” 3s, giving a strong hint that either the shoes would be re-releasing, or that they’d be dropping an entirely new collaboration with Jordan Brand. No release information for the upcoming collab has surfaced yet, but keep it locked here for info and updates as they’re available. While you wait, you can also enjoy a trip down memory lane with an in-depth look at the Air Jordan 3 “Lotto”.