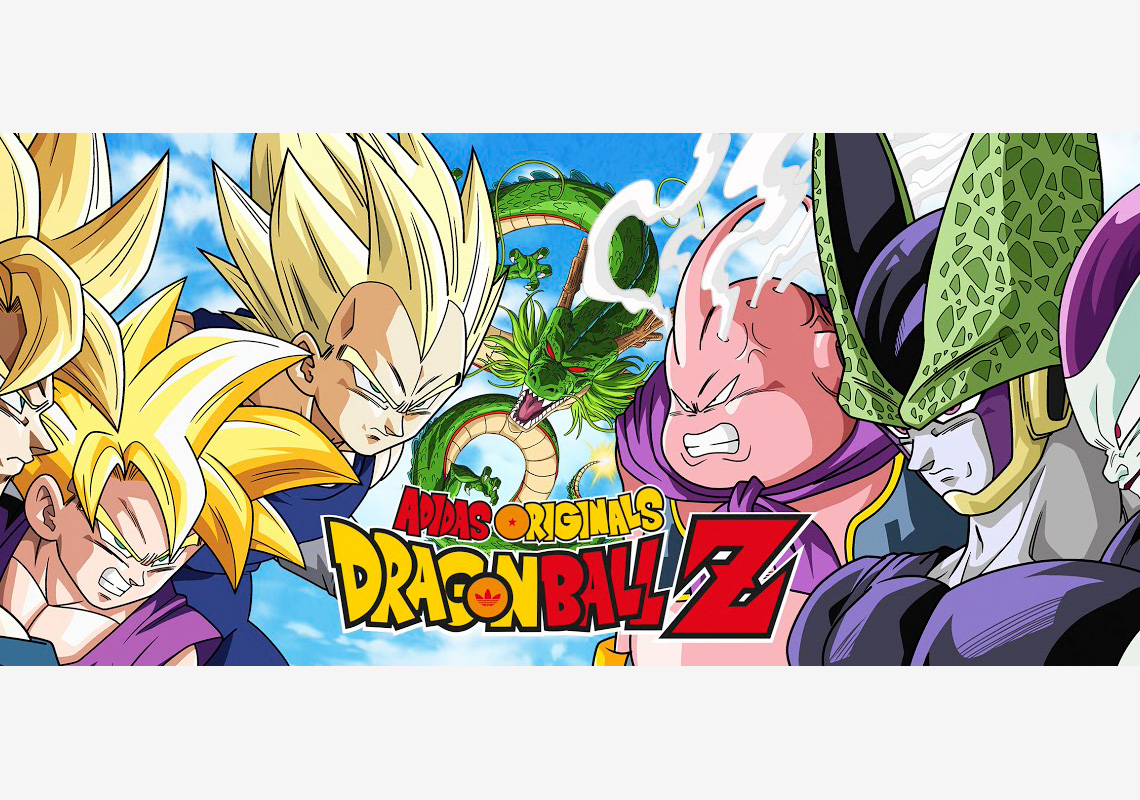 After months of previews and leaks, adidas Originals has officially announced the upcoming collaboration with the legendary Japanese anime series Dragon Ball Z. Releasing from September through December, the adidas Dragon Ball Z collection will feature seven shoes in total. Each month will feature two sneaker releases representing an epic rivalry in the series, culminating in a seventh drop that represents all seven Dragon Balls. September will highlight Goku vs. Frieza (ZX 500 RM vs. Yung 1), October will will highlight Son Gohan vs. Cell (Deerupt vs. Prophere), November will highlight Vegeta and Majin Buu (Ultra Tech vs. Kamanda), and December will wrap up the entire collection with Shenron the Dragon, which is re-imagined as the EQT Support Mid ADV PK.

Updated September 14th, 2018: adidas has launched an official page where you can sign up for updates here.