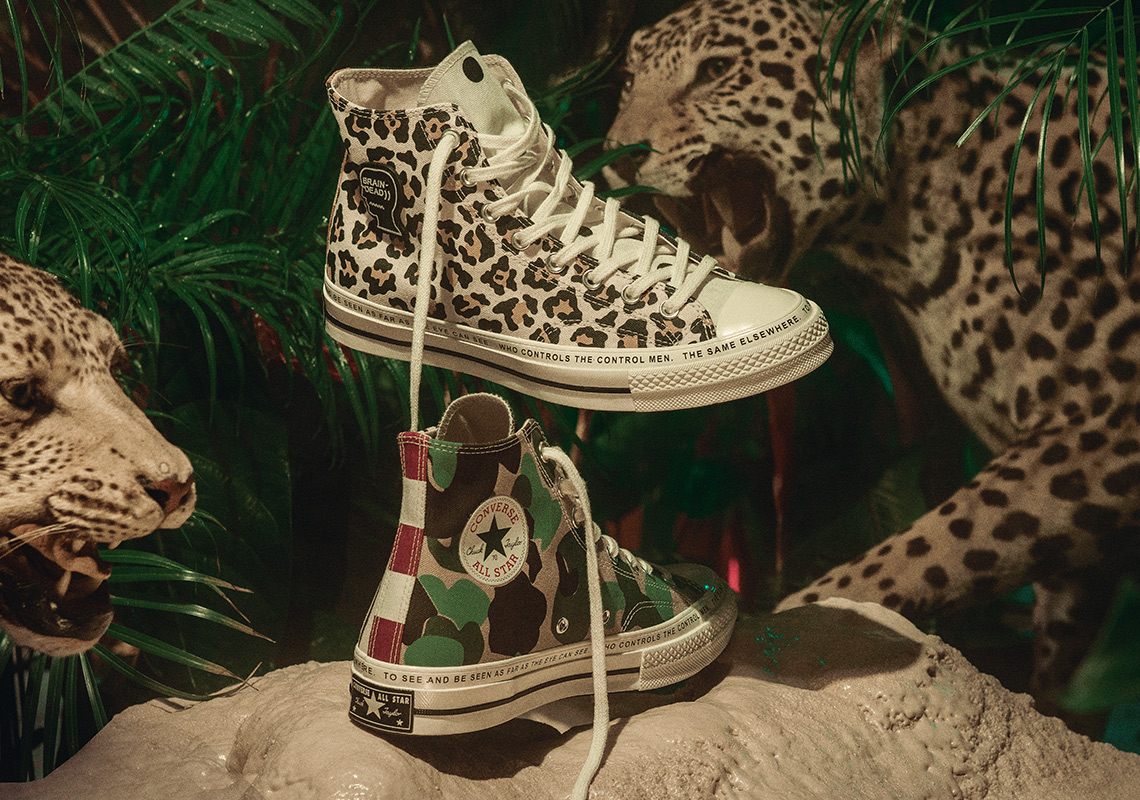 Brain Dead And Converse To Release Chuck 70 Collaboration This Week

Brain Dead founder Kyle Ng is no stranger to footwear collaborations. He’s worked on classic silhouettes like the Vans Sk8-Hi before, and was even a participant in Nike’s 2017 “RevolutionAIR” contest won by Sean Wotherspoon‘s Air Max 1/97 — entering a polka-dotted Air Max 1 with “Give A Damn” on the heels. Now Ng and Brain Dead are heading back to the collaborative sphere again, working with Converse on a special pair of Chuck 70s that utilize a plethora of powerful prints from Converse’s archives, dating all the way back to 1983.

Each canvas panel on each shoe offers something different: the left shoe features zebra on the medial side, black/white polka dots on the tongue and classic duck camo on the medial side, while the right shoe opts for a cheetah pattern on the lateral side, inverse white/black polka dots on the tongue and stars on the medial side. Although the uppers are wildly different, there are a few similarities between the clashing shoes: each features a Brain Dead patch on the lateral collar, Converse’s iconic star logo on the medial collar, American flag piping on the heel, and printed text on the white midsole. The Brain Dead crew’s original intention when creating the shoes was to baffle the viewer, but the uniquely coalescent end result surprised them, with Ng stating “The weird thing is, because these are classic patterns, it works together in harmony.” The shoes will also be accompanied by a special collection of co-branded bags and apparel. If you’re a fan of making a statement with your footwear, these loud Converse will be available at the stores listed below October 26th, retailing for $110 USD. 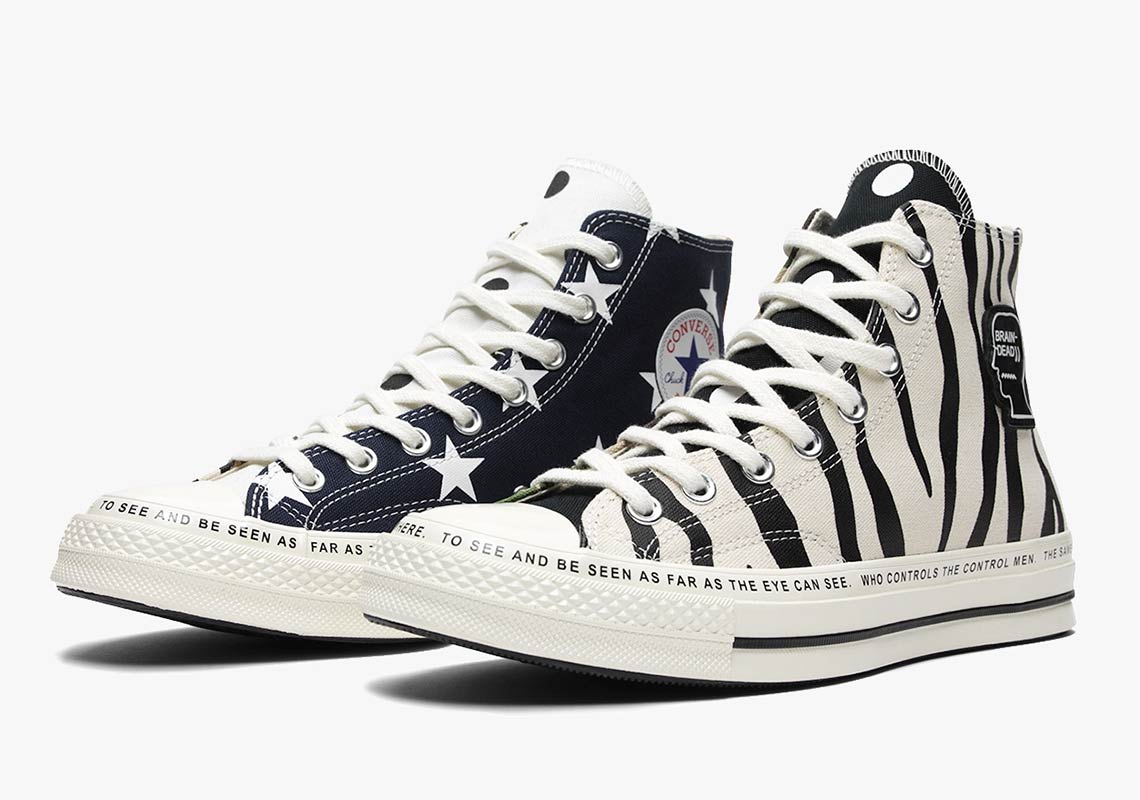 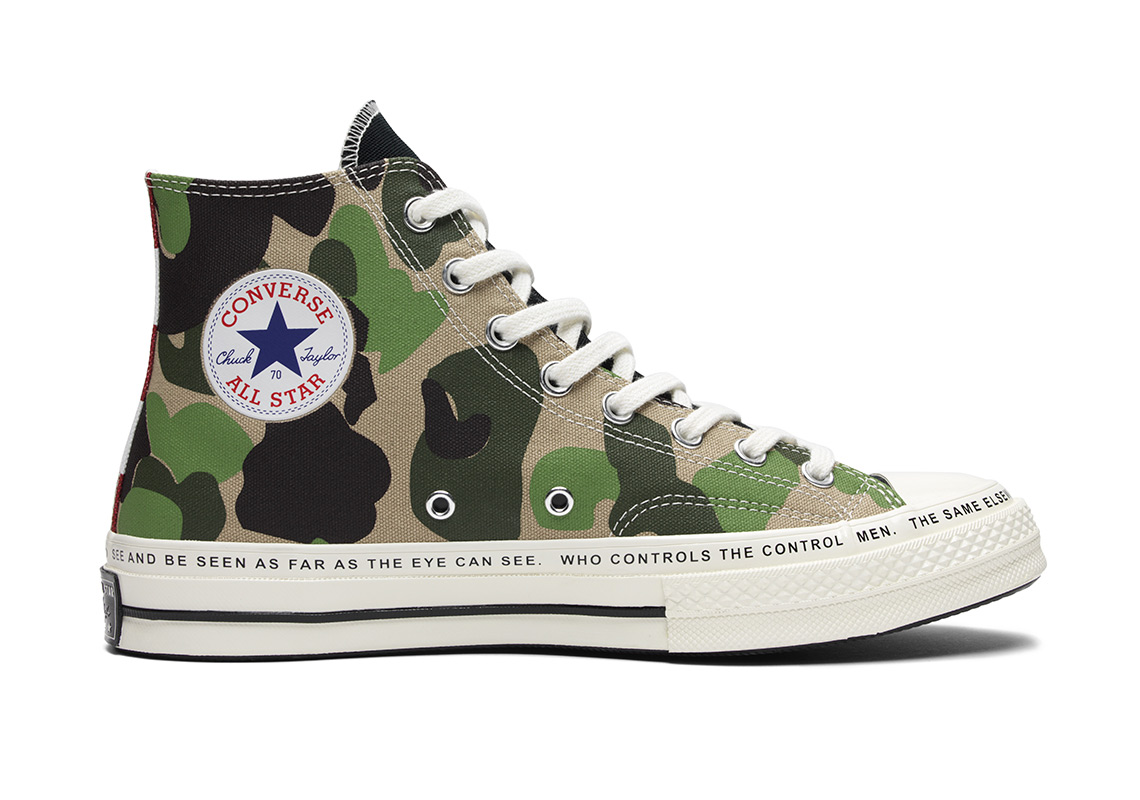 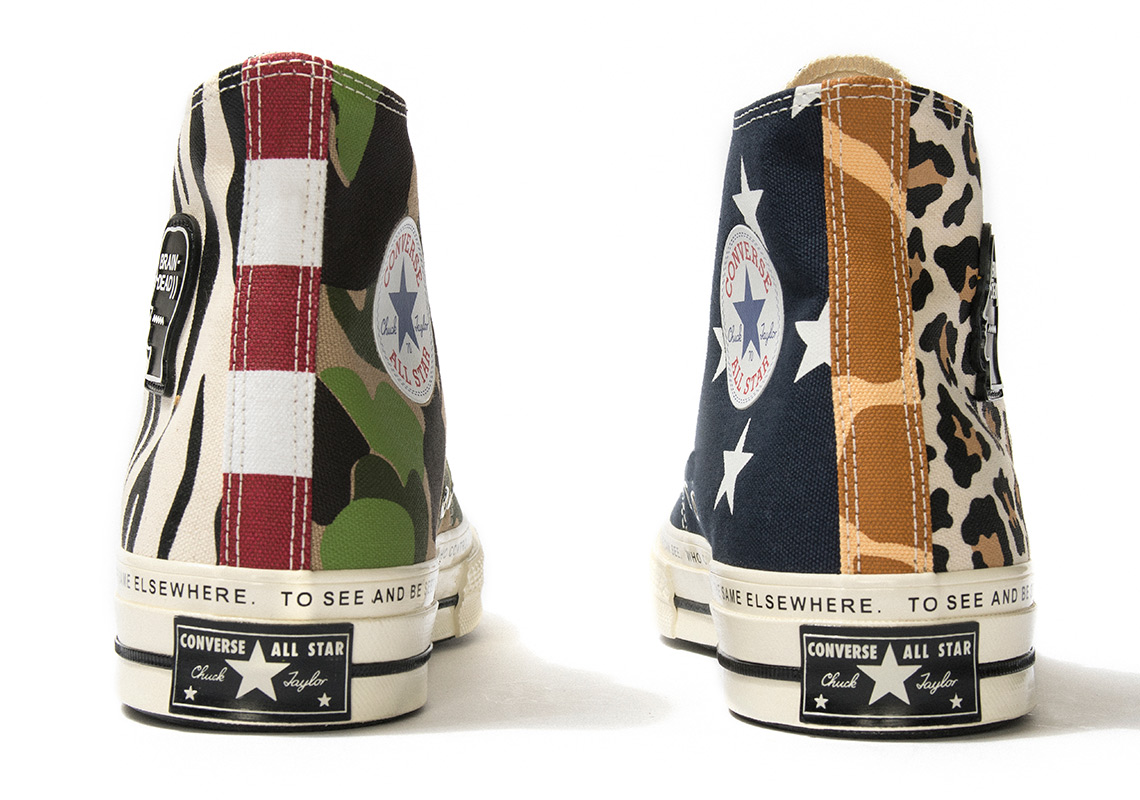 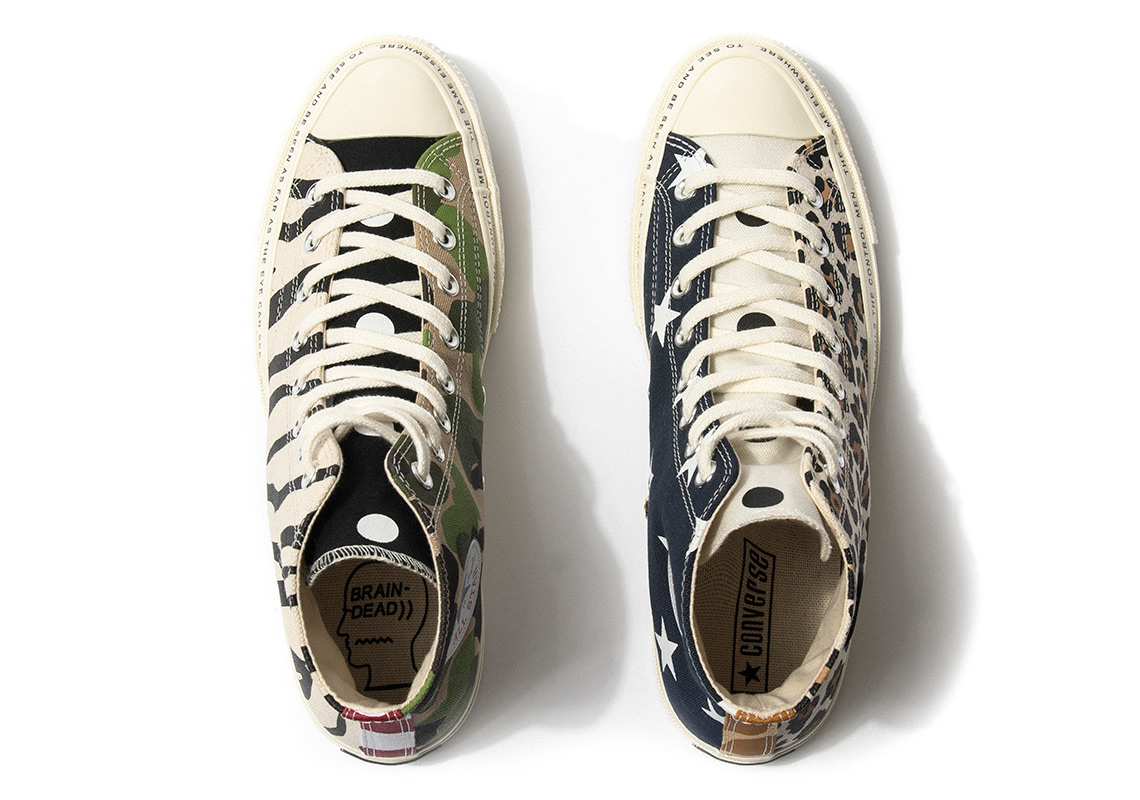 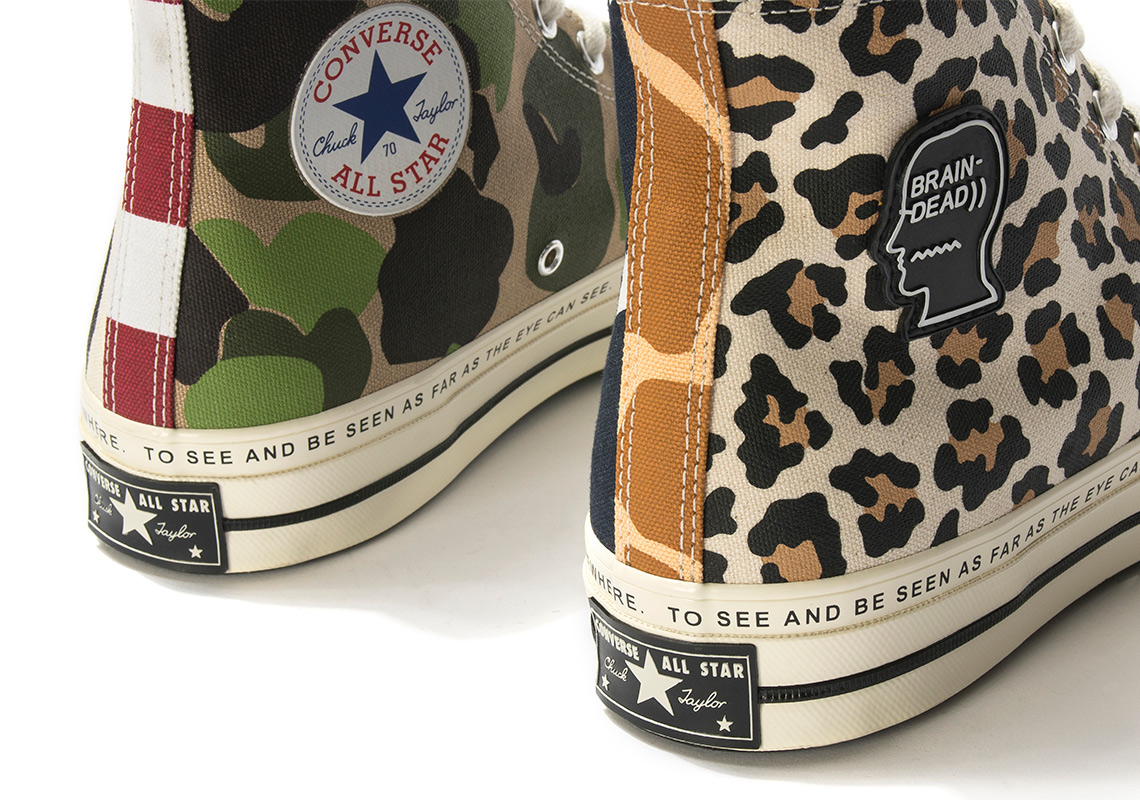 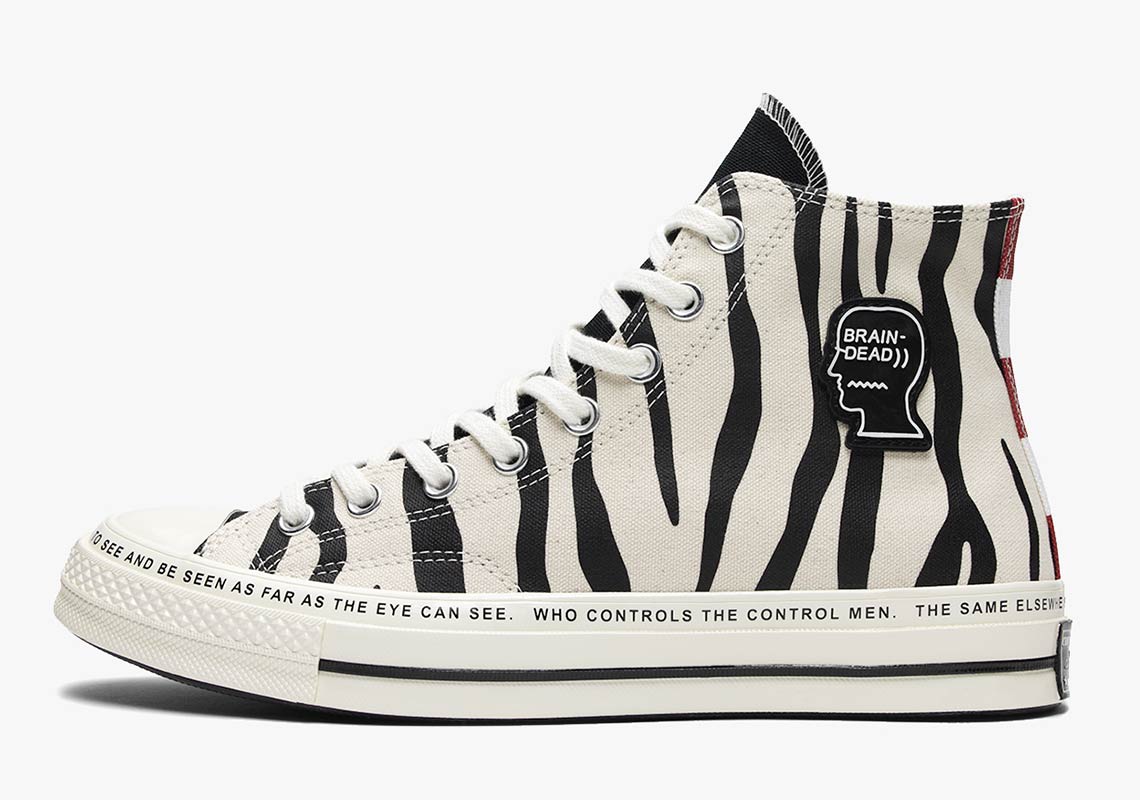 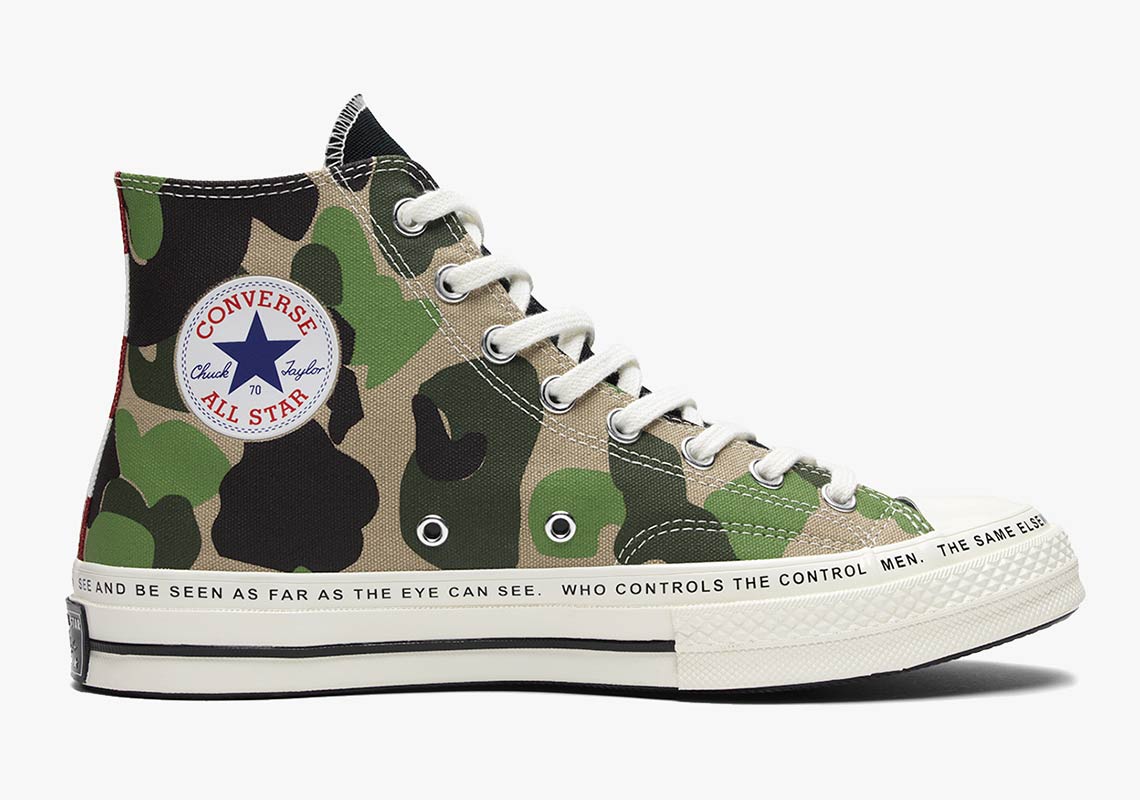 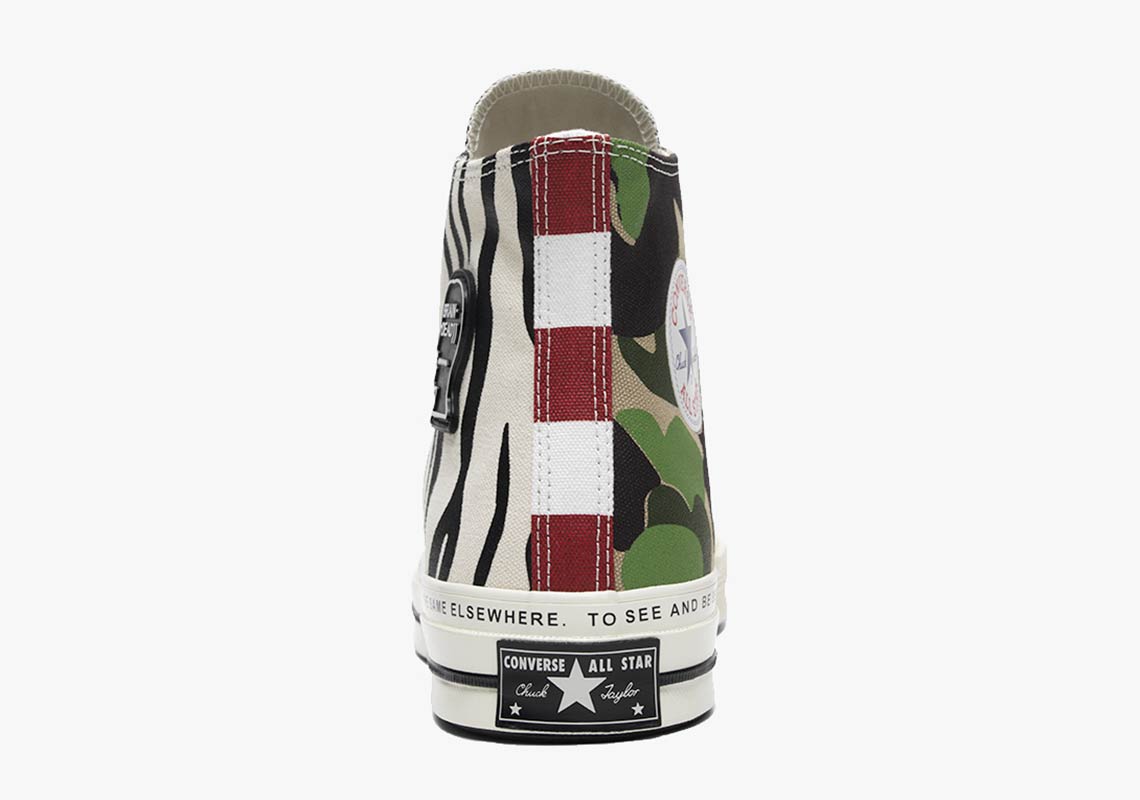 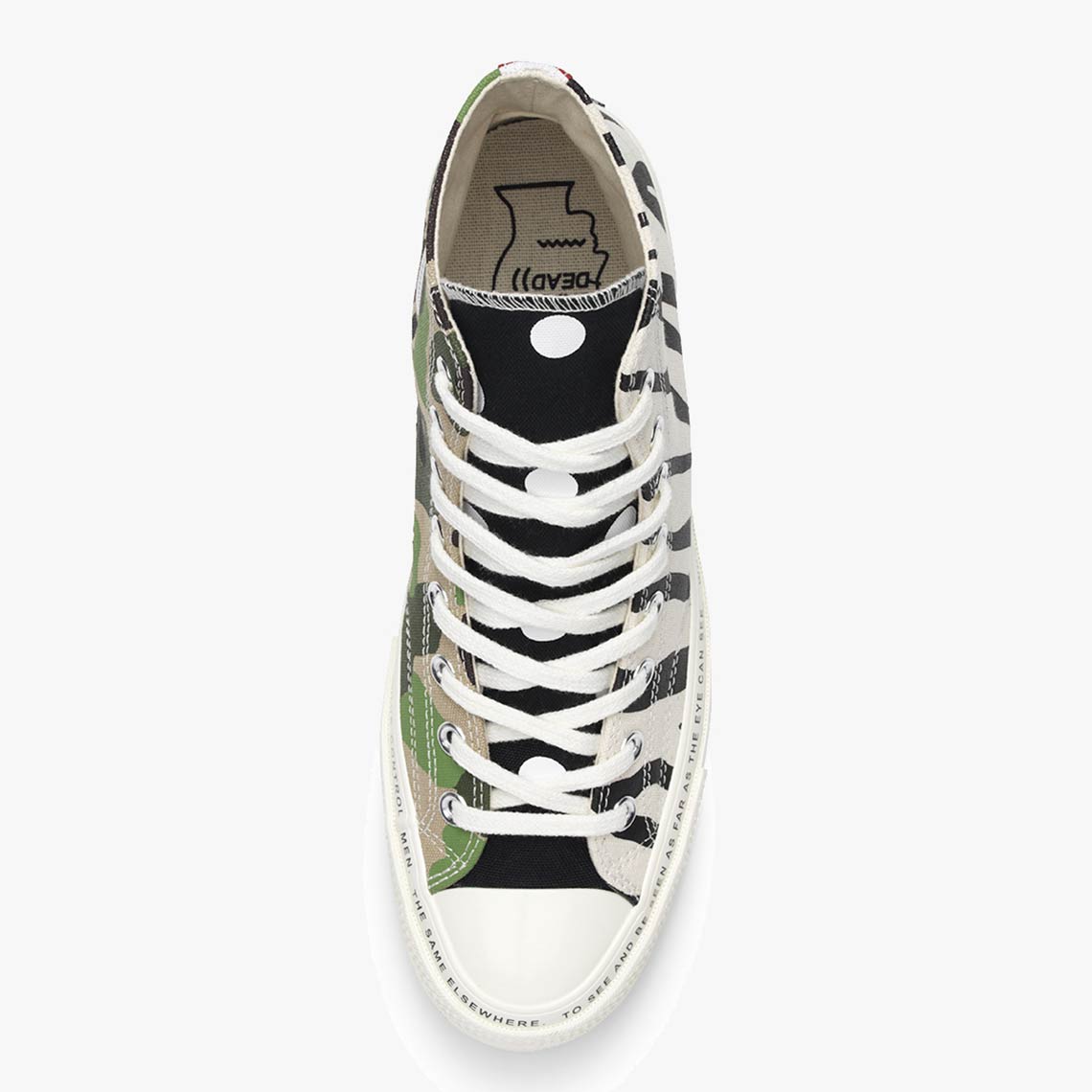 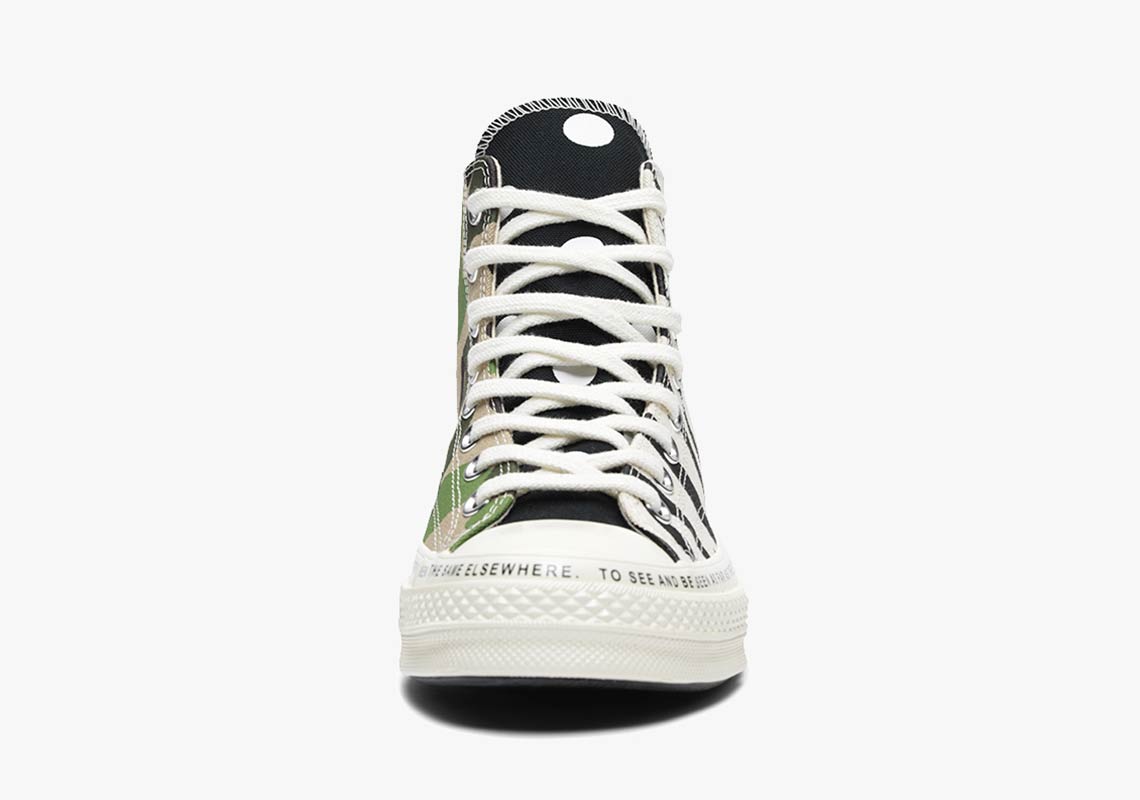 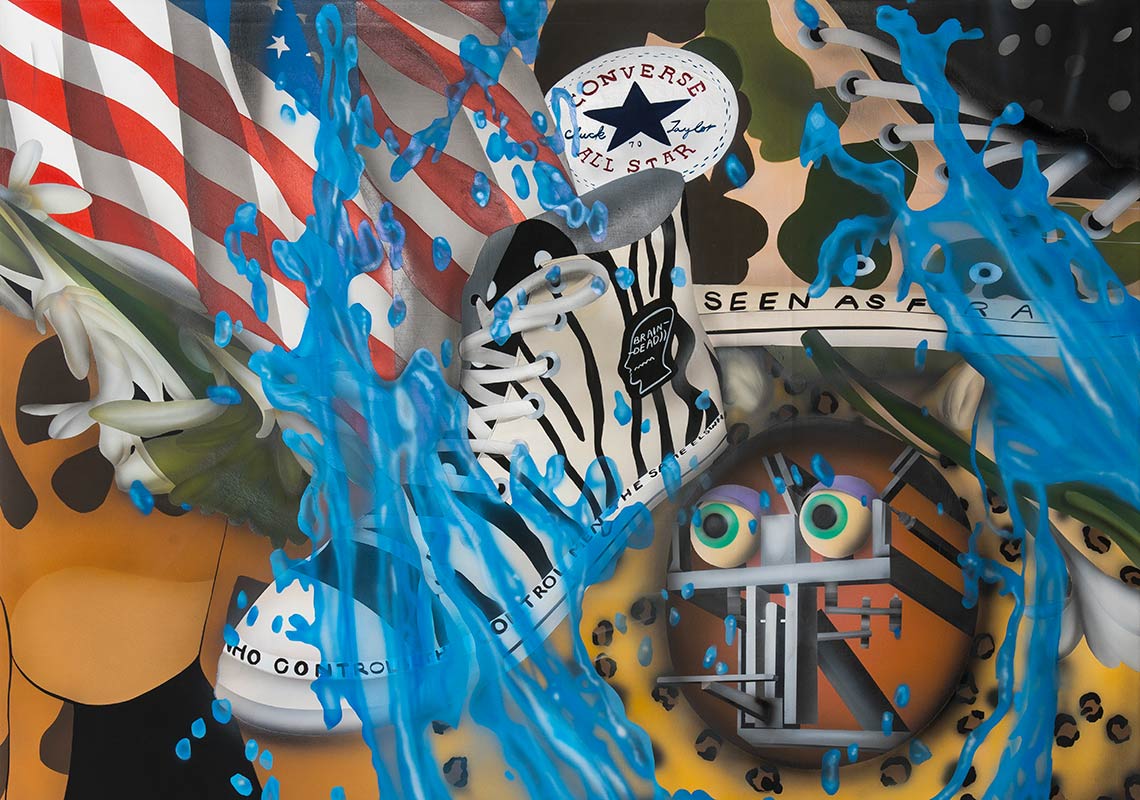 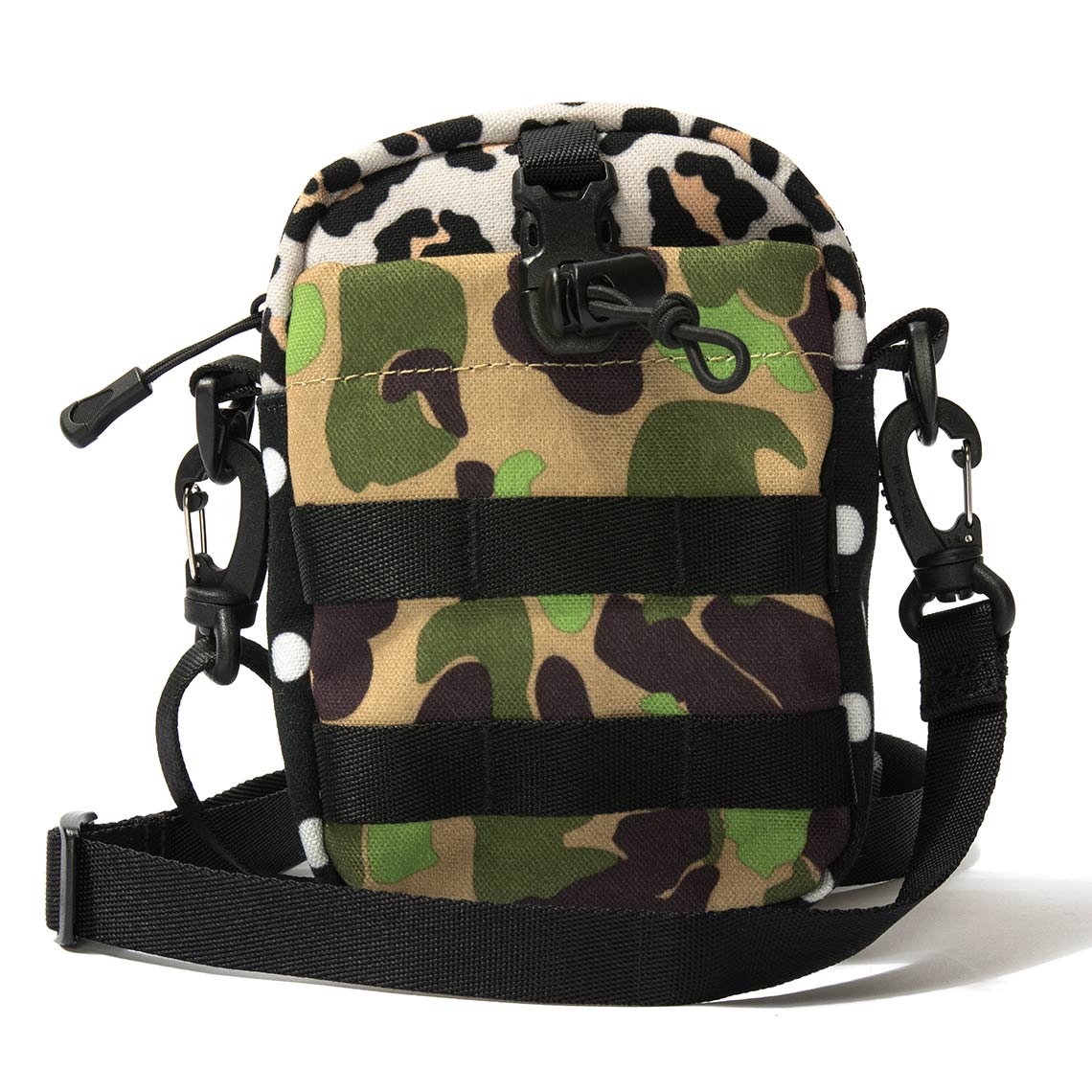 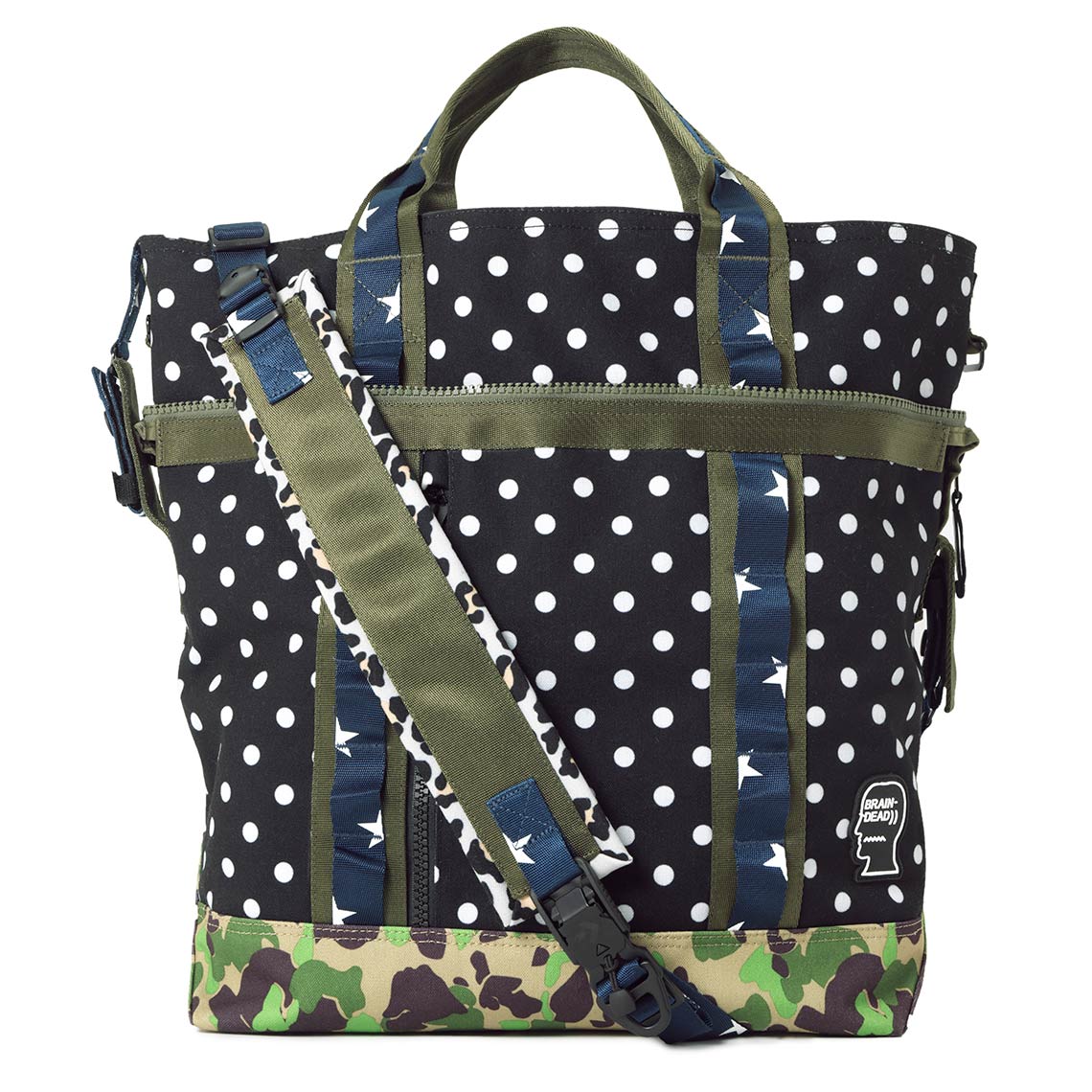 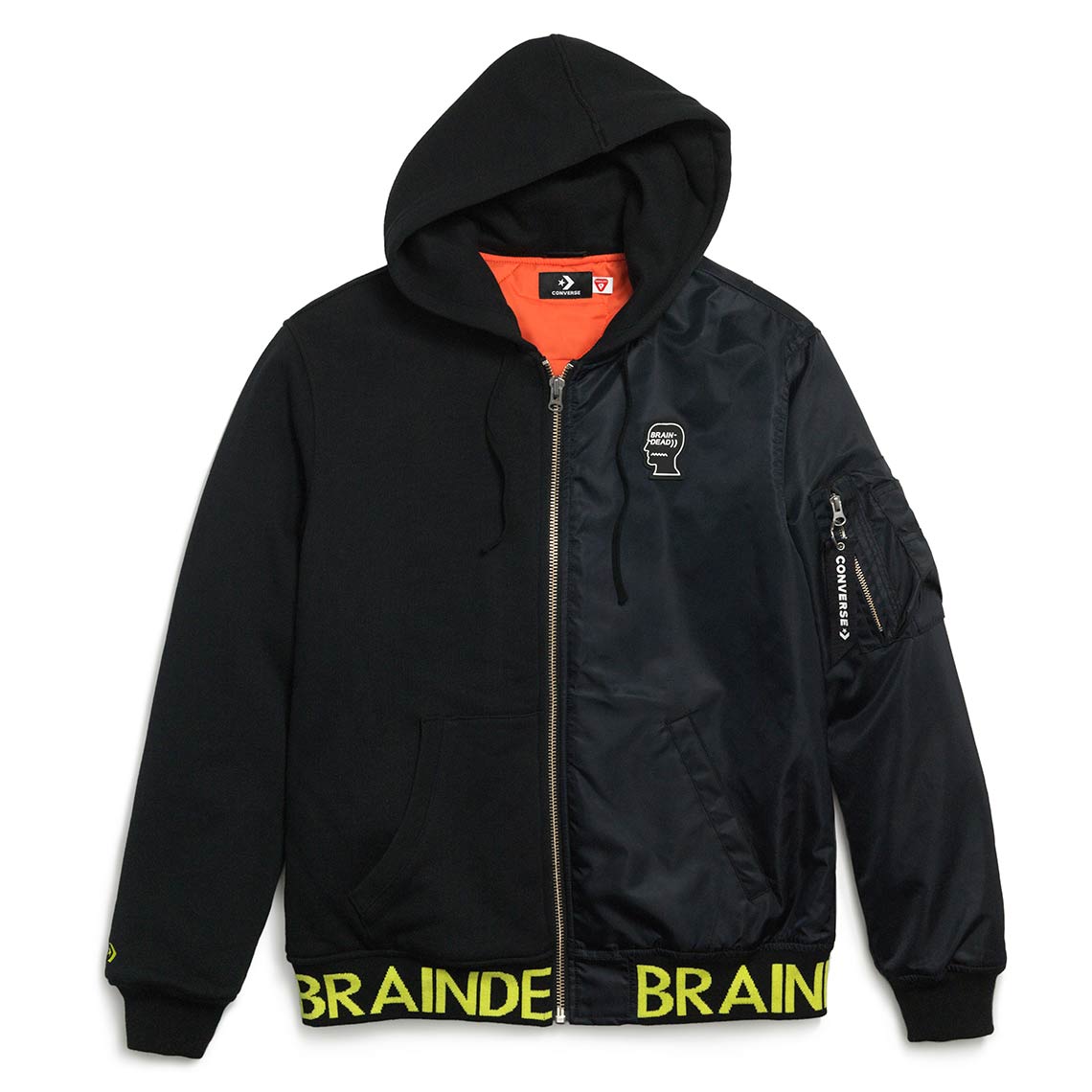 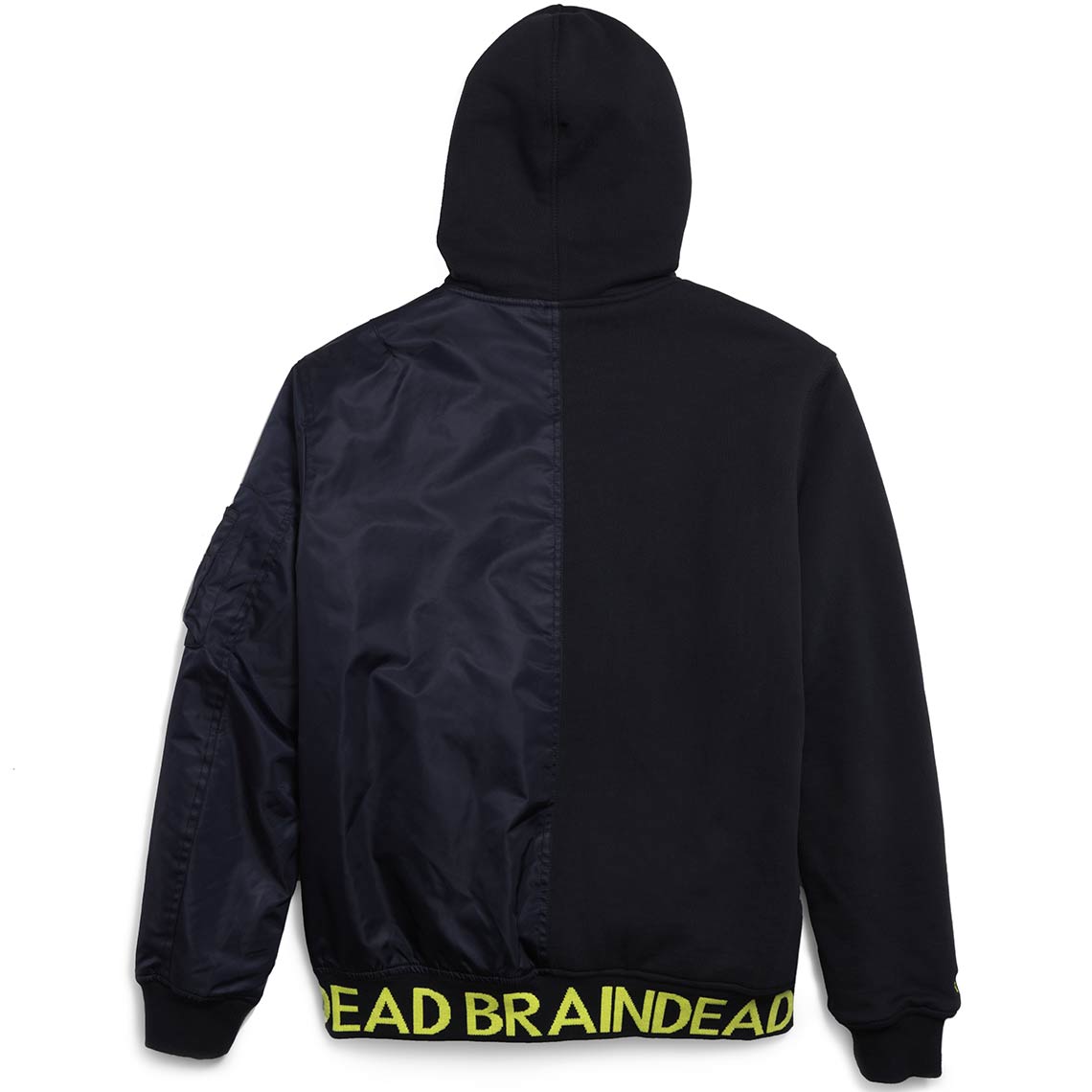 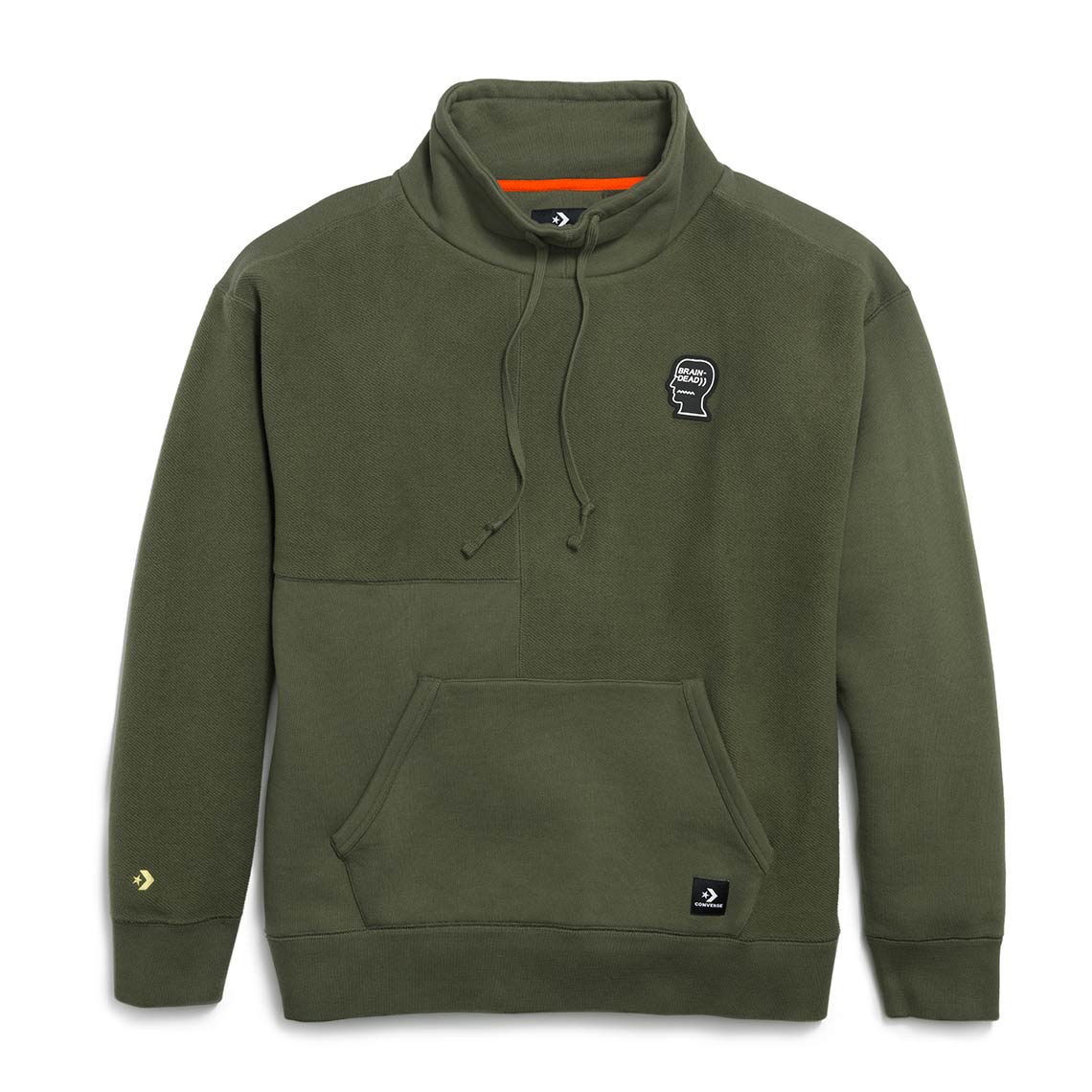 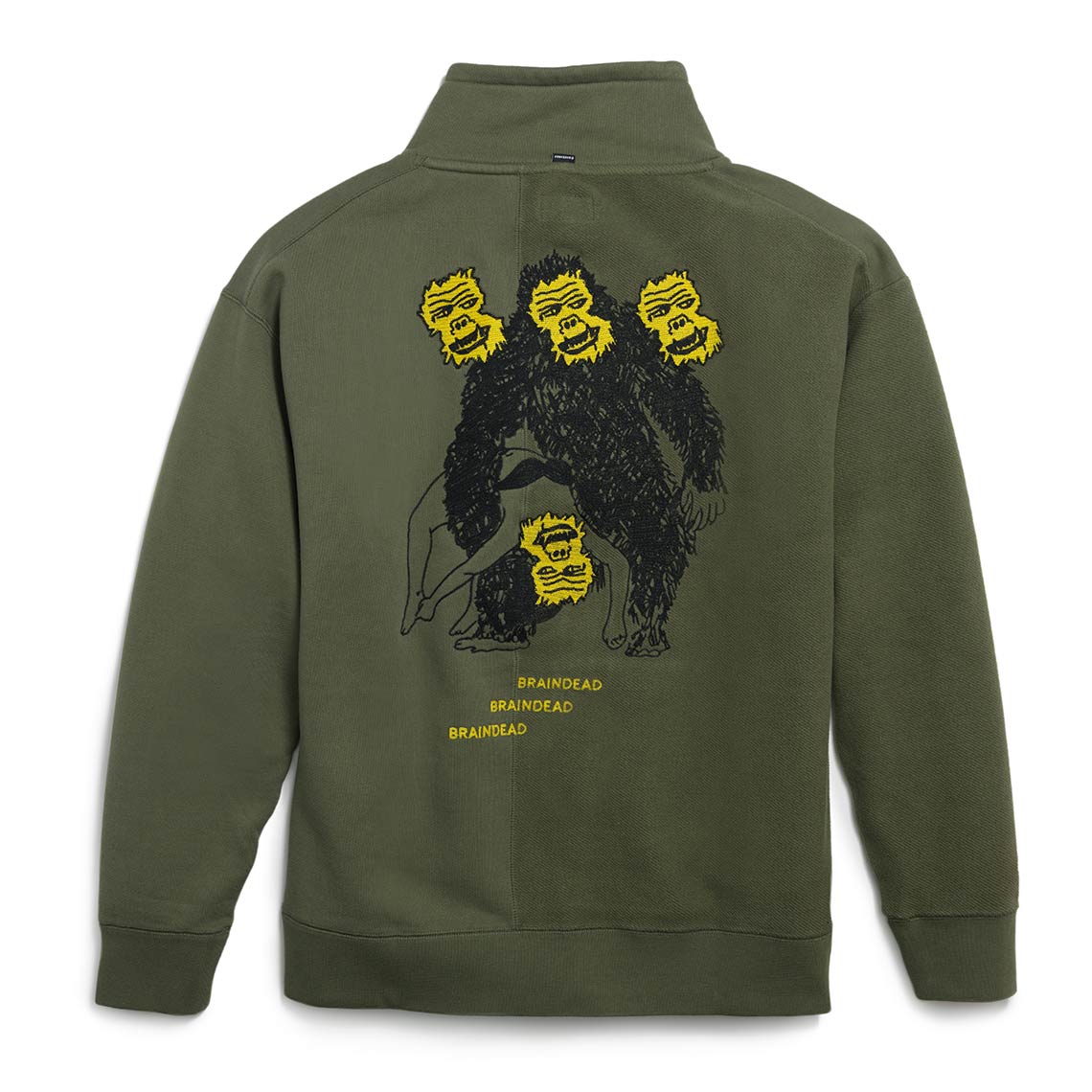