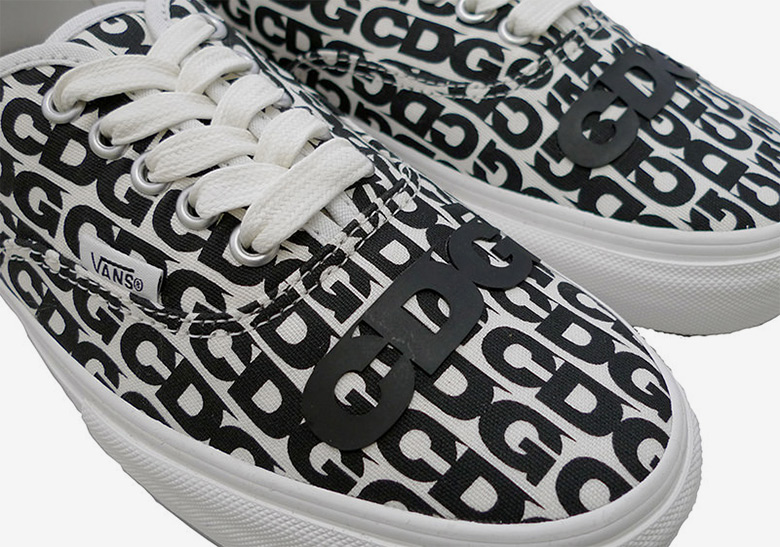 Rei Kawakubo, in her illustrious career in fashion, has developed what resembles an entire empire centered around her eclectic vision. Growing to encompass Junya Watanabe and briefly Ganryu while mentoring the brains behind breakthrough labels like Sacai and Kolor, its no question the Kawakubo is one of the most influential figures in the industry. Her most recent endeavor — CDG — is a more streetwear focused framing that debuted with collaborations from Anti Social Social Club and Brain Dead, and in continuing to reinvent the idea of what her offerings have been known, the designer is ushering in an all-over print Vans Authentic that bears the “CDG” print along the entire canvas upper while a more overstated logo rests along the toe box. Releasing at a Japanese retail of ¥14,000 Yen, the statement Authentic will be available on October 27th. 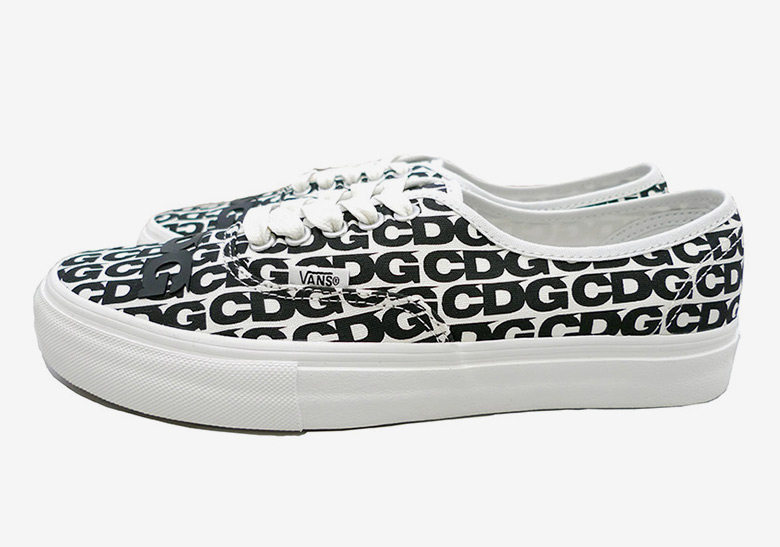 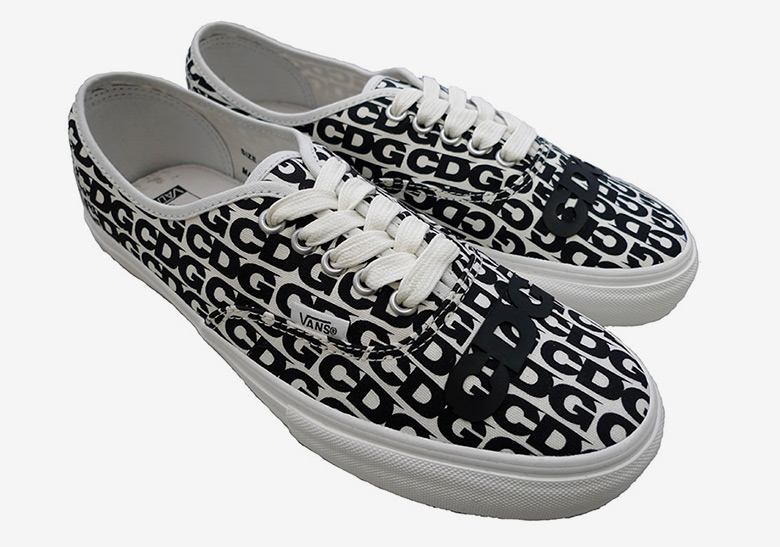