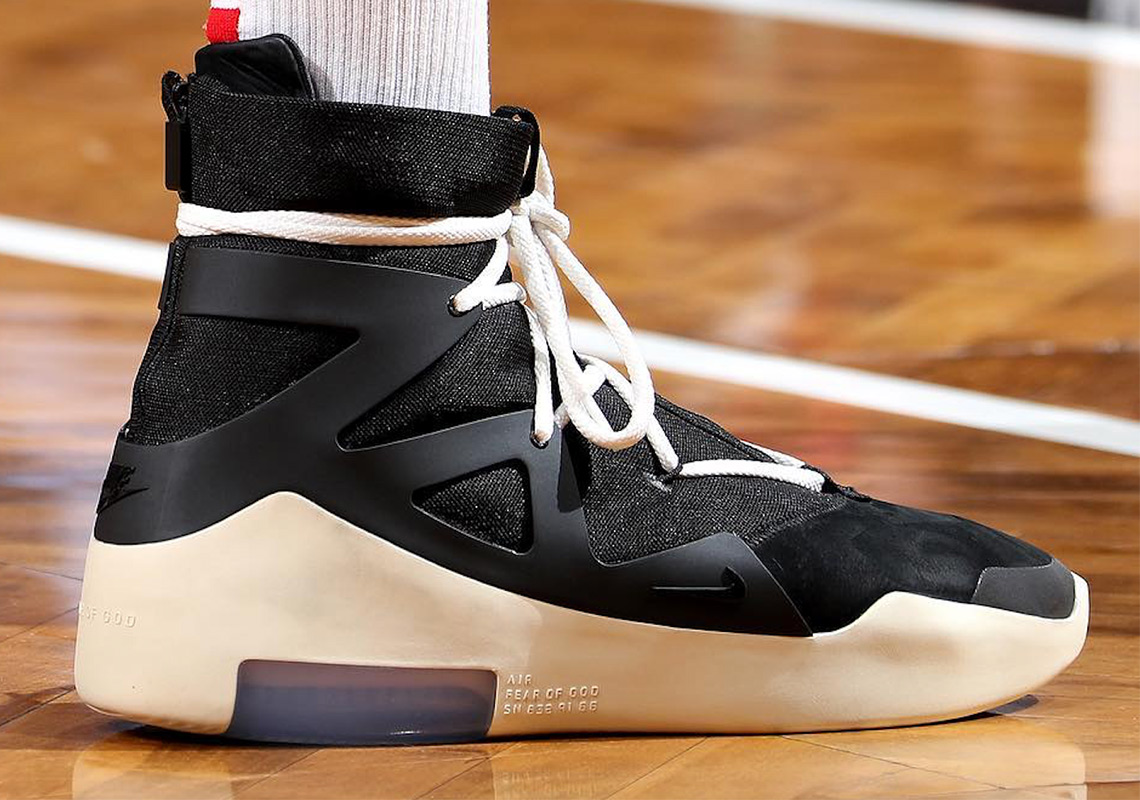 Jerry Lorenzo’s upcoming collaboration with Nike has been tested on the field as NBA sneakerhead extraordinaire PJ Tucker debuted the upcoming high-tops in a game against the Brooklyn Nets. While the shoes appear to have a lifestyle aspect to them, it’s clear that it has dual purpose – which makes complete sense given the shoe was co-designed by Nike Basketball design director Leo Chang. While the shoes have that sneakerboot aesthetic that Lorenzo established with his Fear Of God label, there are a few hoops elements in the design DNA such as the Air 180-inspired sole. A release date for the Air Fear Of God 1 is currently rumored for December 4th for $395, with a series of apparel set to drop alongside the footwear. Check out the additional in-game photo below and stay tuned for updates on the Nike Fear Of God shoes. 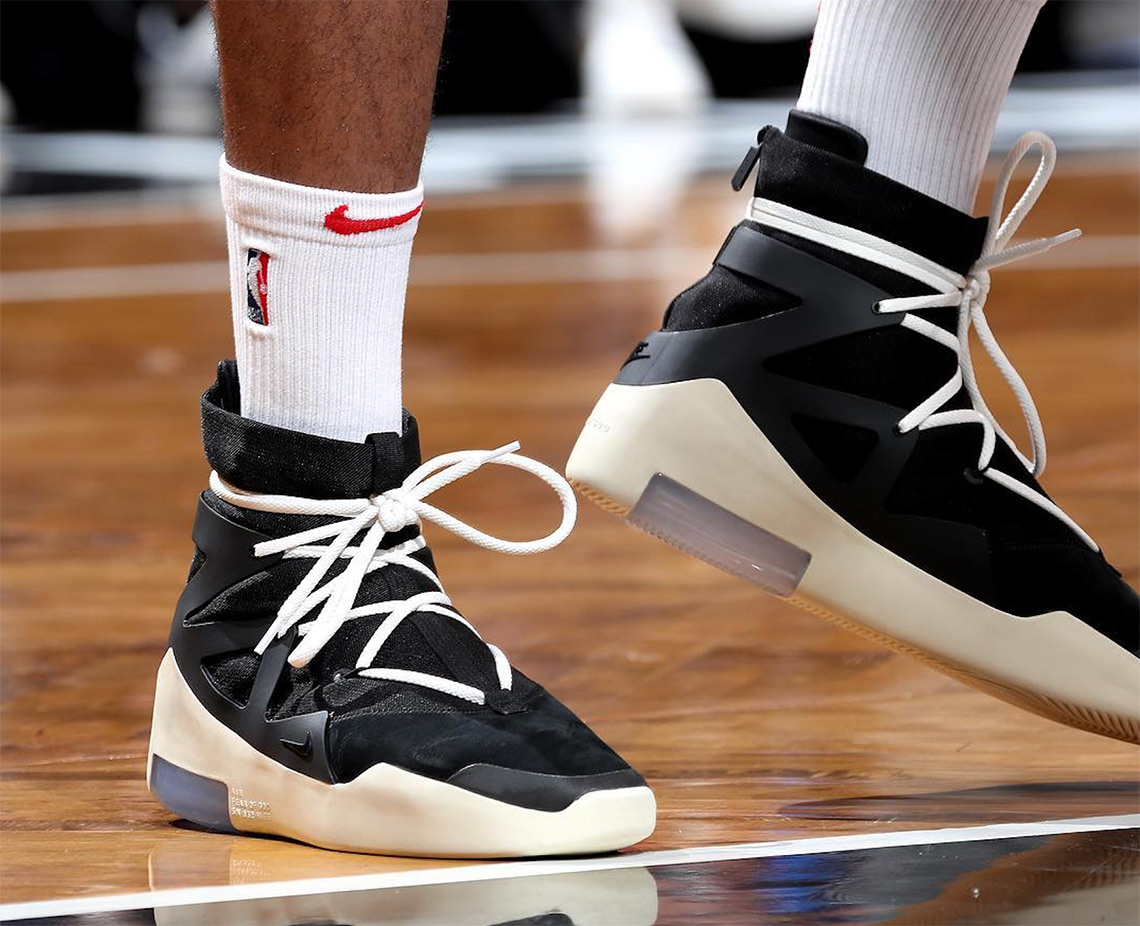 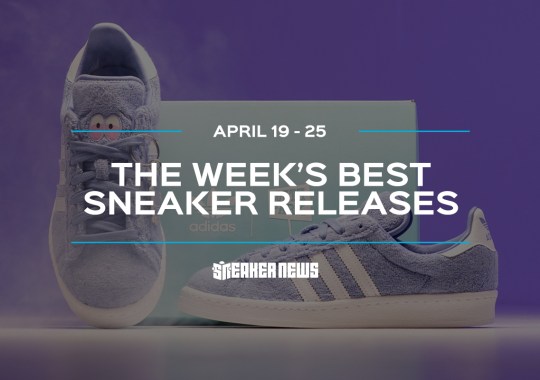 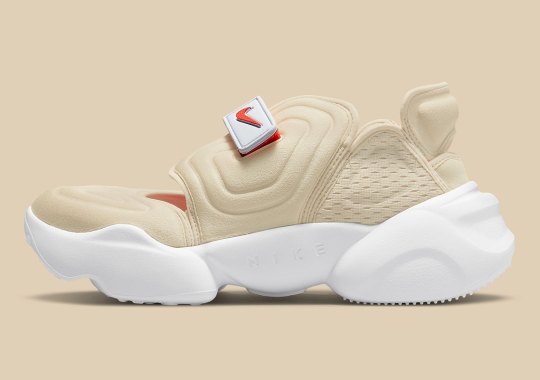 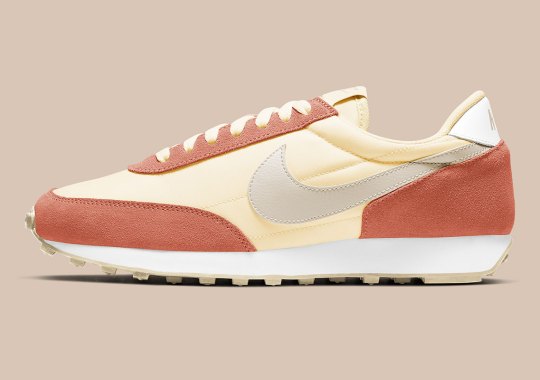