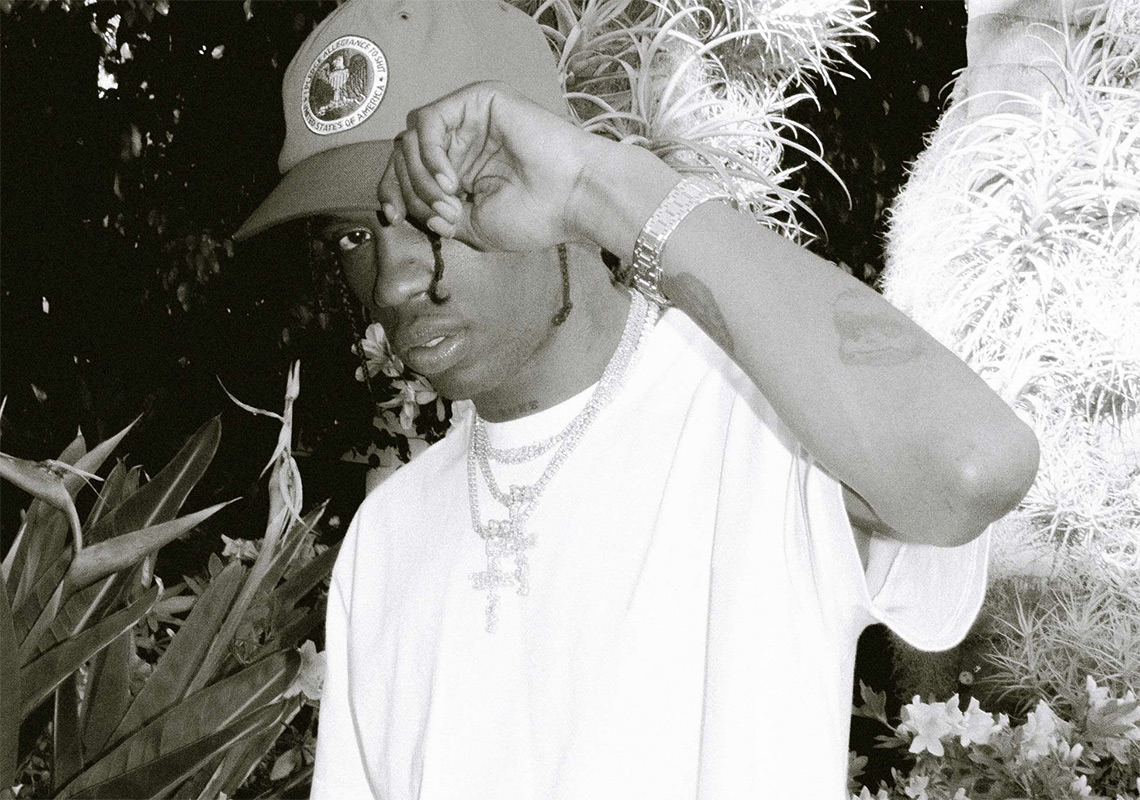 Travis Scott is essentially on top of the world right now. In the midst of his global tour in support of his best-selling Astroworld album that just topped the Billboard charts, La Flame is arguably the Jumpman’s number one co-creator from the music industry. From his two collaborative takes on the Air Force 1 to his Houston Oiler-inspired Air Jordan 4, the Cactus Jack frontman’s kicks never fail to sell out, enticing both his die-hard “ragers” as well as avid sneaker collectors allike. On top of that, he has been lacing up an unreleased Air Jordan 1 collab each and every night on tour equipped with a reverse midfoot Swoosh and a hidden stash pocket for safe keeping.

With absolutely zero signs of slowing down, Scott and the Jumpman are pushing right along with plans to drop an Air Jordan 6 during either the Spring or Summer of 2019. Based on its color code citing Medium Olive as its main hue, it is likely that this upcoming shoe’s aesthetic will be somewhat similar to those aforementioned AJ1s. It is also safe to expect that there will be Cactus Jack branding aplenty, likely on the heel stamps of one or both sneakers, just like his 4s, or via an extra attachment or embellishment like his Forces. With no specific release information or photos surfacing just yet, we do know that sizing is expected to be available for the entire family, ranging from adult all the way down to toddler. As always, keep it locked for updates as we have them and expect plenty more out of Travis Scott’s illustrious Nike partnership in the coming months.