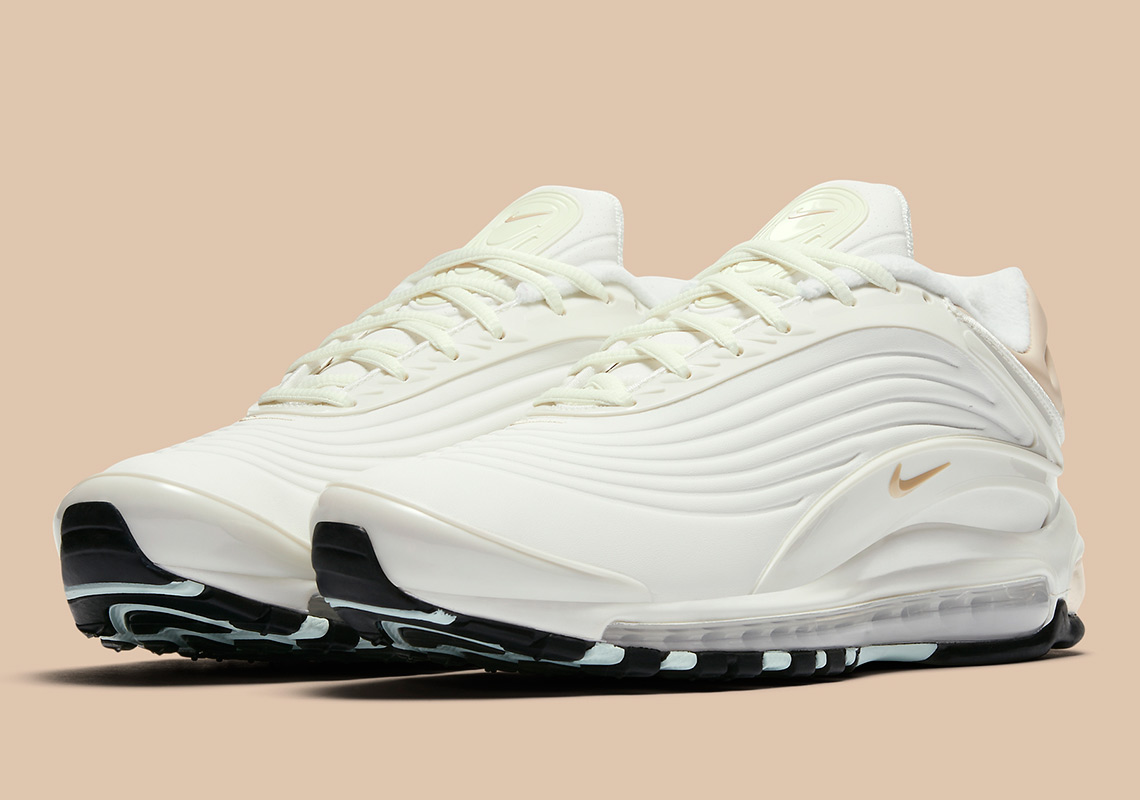 Initially releasing right before the turn of the millenium, Nike’s heavily slept on Air Max Deluxe silhouette enjoyed a resurgent 2018 campaign alongside other more popular models the likes of the Air Max Plus and the Air Max 98. Celebrating its 20th anniversary campaign in 2019, the Deluxe will likely experience even more of an uptick as the Swoosh has never shied away from emphasizing special years for its NSW offerings. Customarily, the Deluxe equips boisterously designed uppers, but the soundwave-inspired shell keeps things much simpler this time around, opting for an elegant combination of Sail and Desert Ore. Giving you the chance at owning this head-turning design without an overwhelming upper, this clean take on the Deluxe sees its sole unit usher in black and white for even more contrast and simplicity. With official images available below, you can expect pairs to arrive at NSW stockists as well as on Nike.com in the coming weeks. 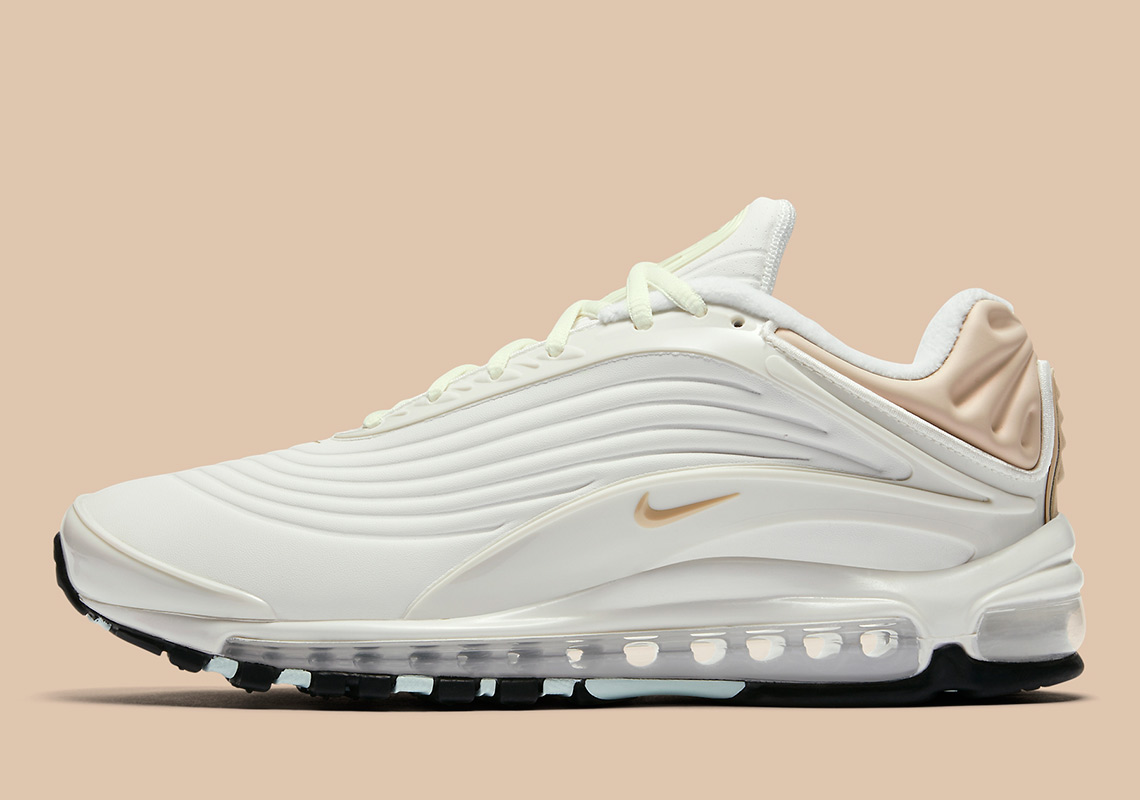 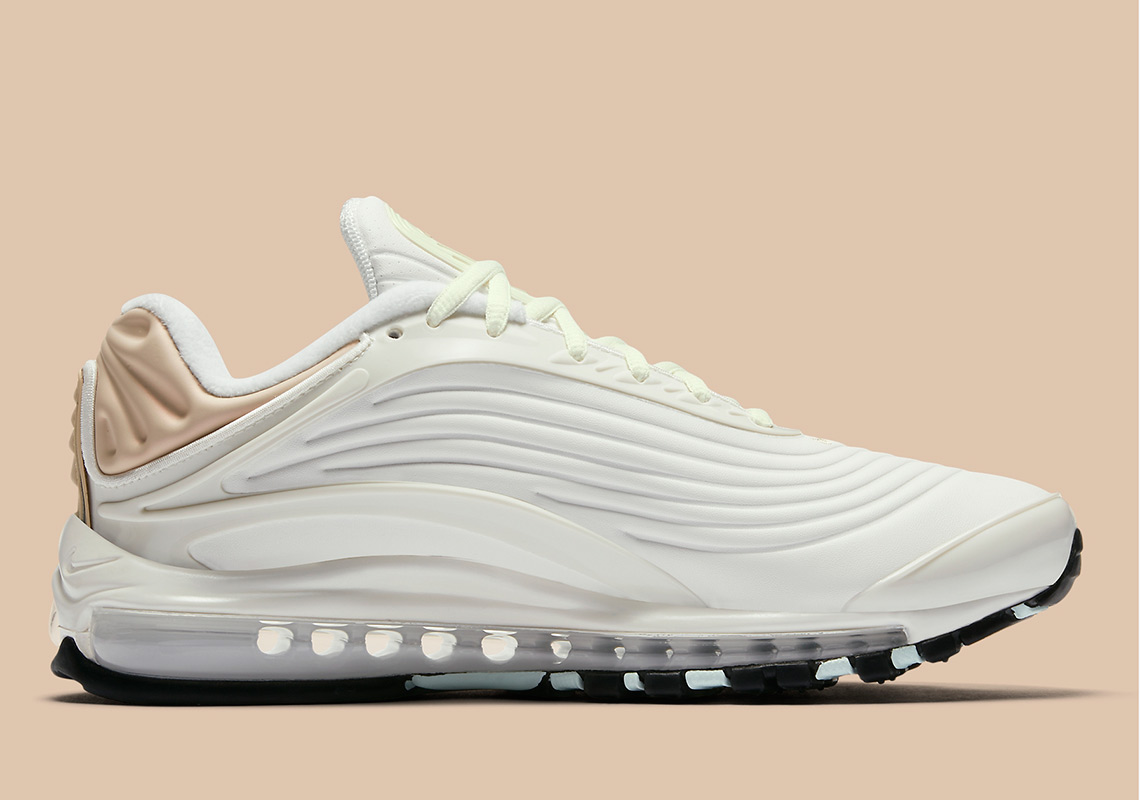 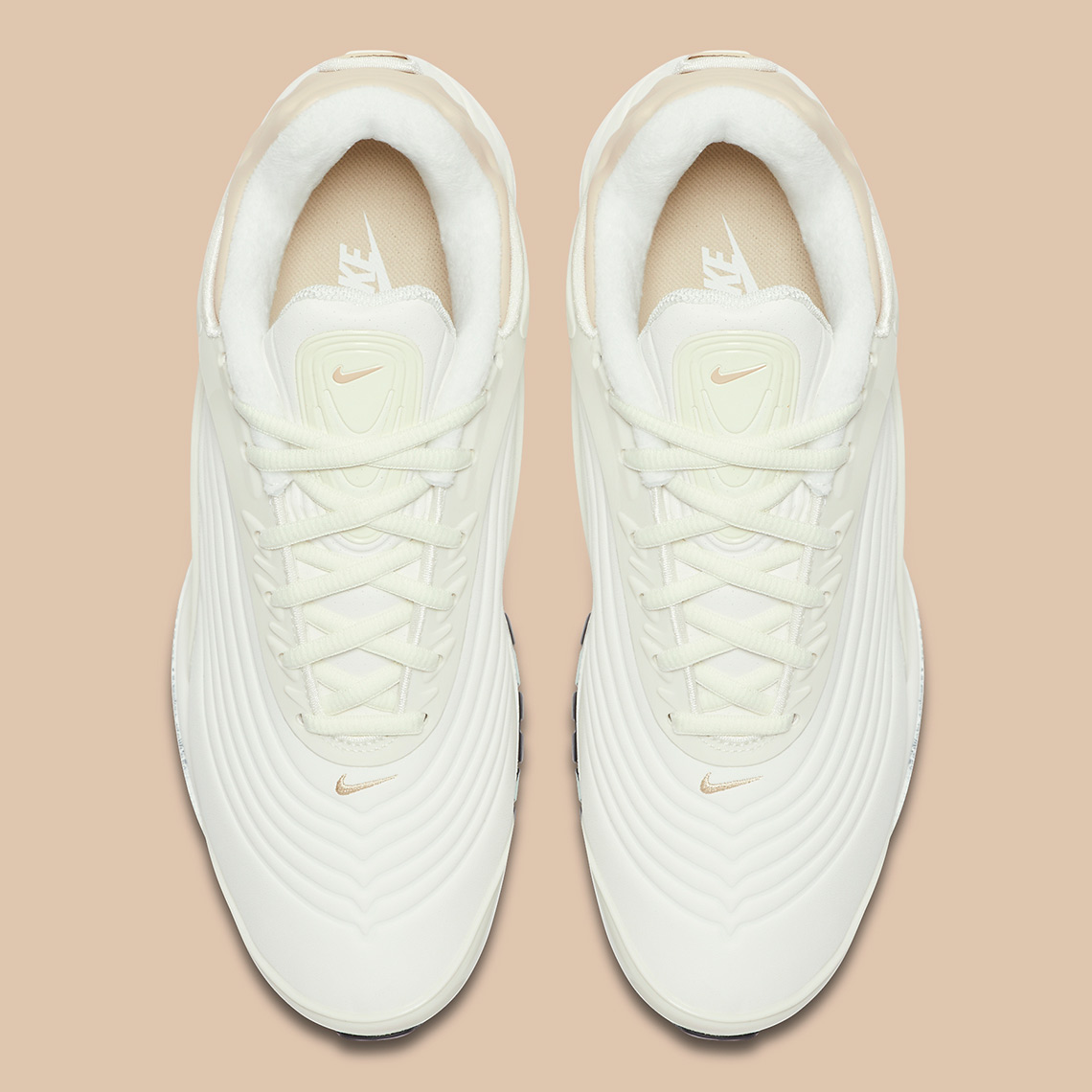 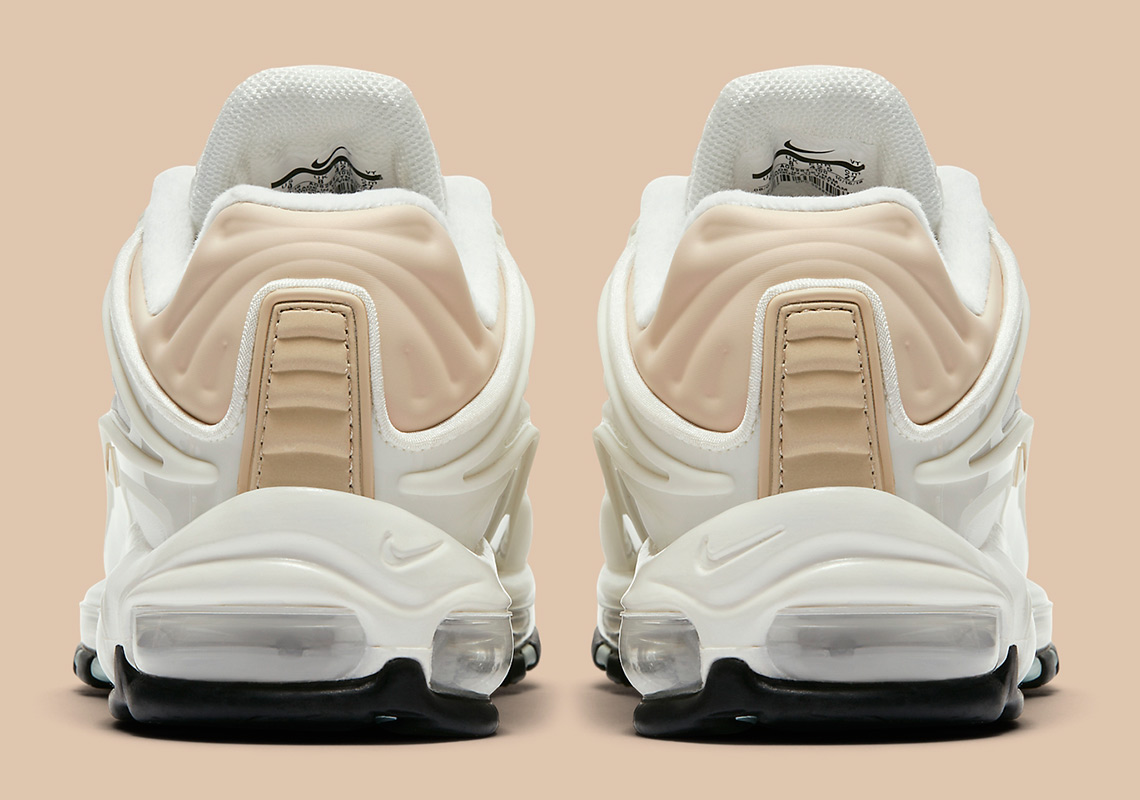 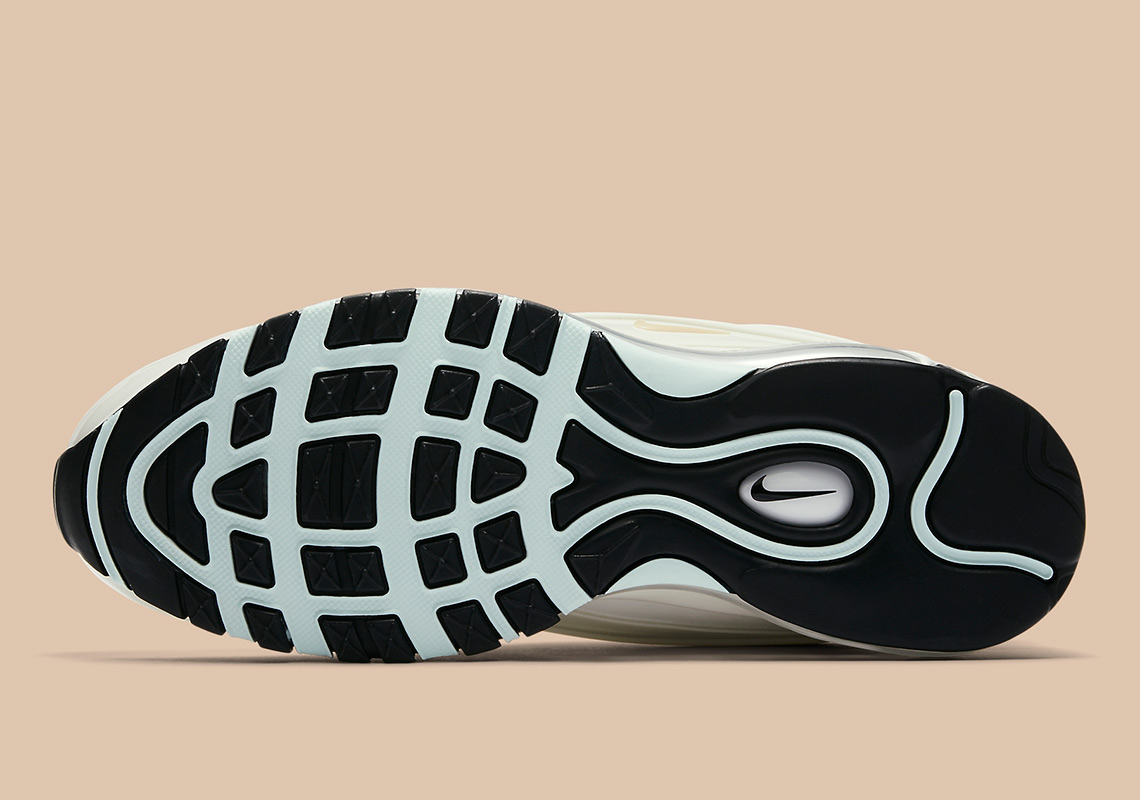