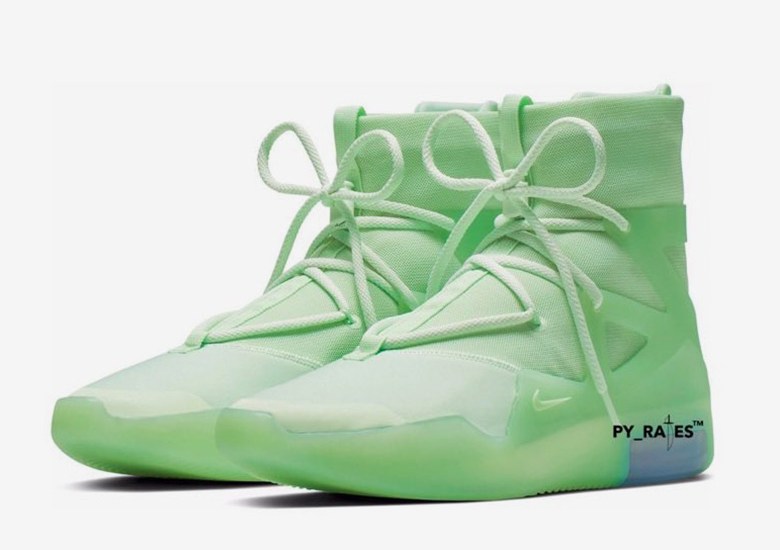 It is becoming increasingly clearer that Jerry Lorenzo and the Swoosh’s co-created line of Fear Of God x Nike footwear is expansive both on the colorway and original silhouette front. The collection’s flagship creation – the Air Fear Of God 1 – first touched down in two simplistic variations, but in recent days we have gotten a look at some more boisterous varieties, including an “Amarillo“, “Orange Pulse“, and the new-look “Frosted Spruce” iteration you see pictured here. Like the aforementioned Orange Pulse pair, this soft green palette boasts a bit of a cloudy, semi-translucent effect on its TPU cage, while its double stacked sole unit opts for a matching, tonal aesthetic as opposed to the contrasting treatment we have seen with a creamy Sail hue in the past. Like its crazy color schemes before it, this FOG 1 is expected to arrive at select retailers this Summer, so grab a detailed look below and stay tuned for updates. 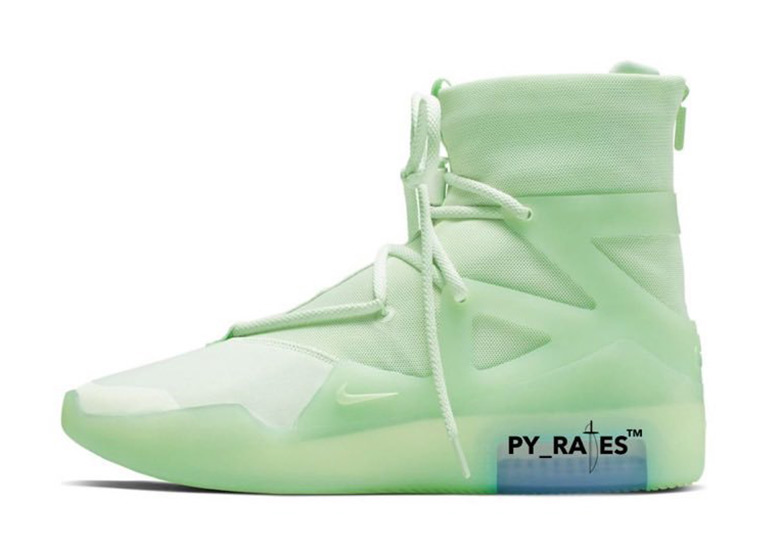 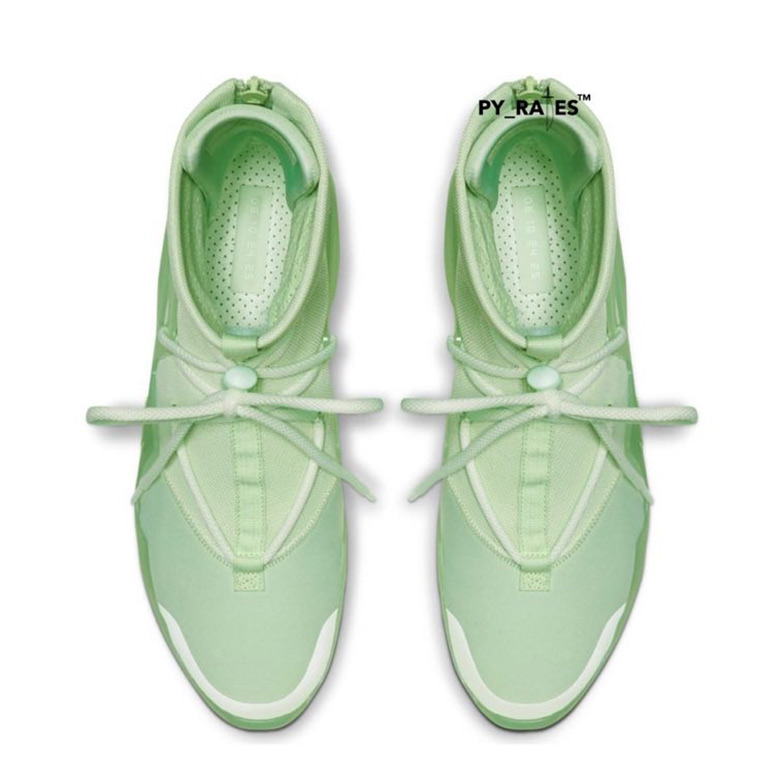 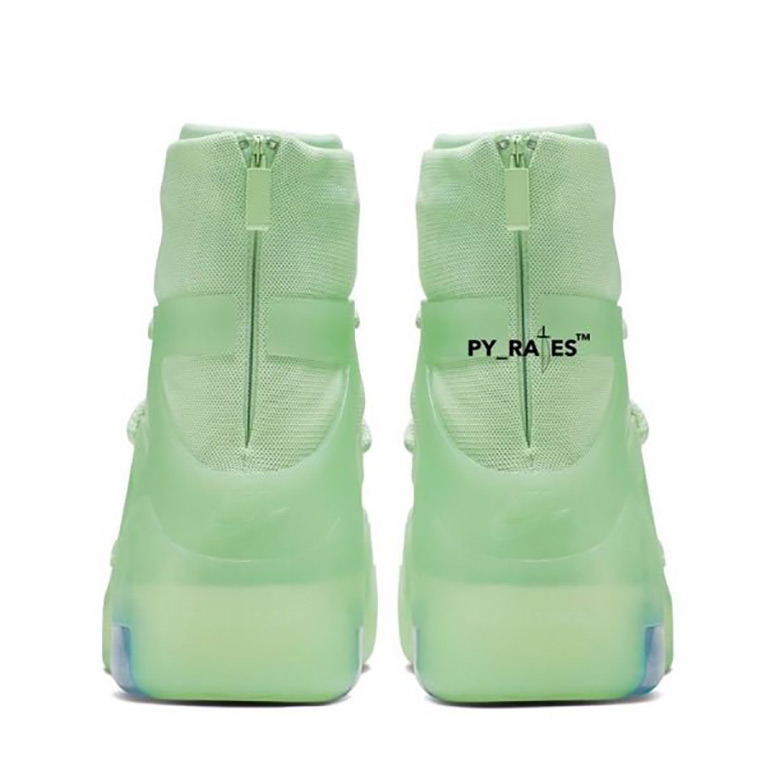