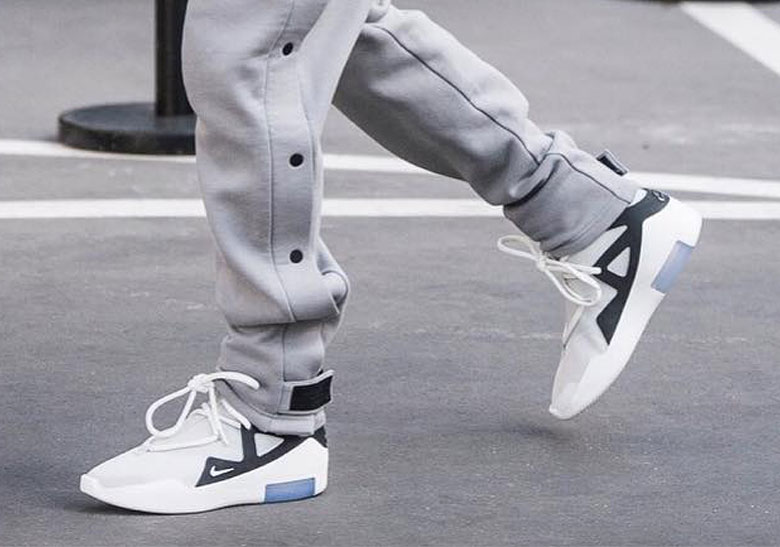 While in Paris for a special Nike women’s event in which the Swoosh revealed a bevy of new silhouettes, apparel, and the kits for the upcoming women’s World Cup, Jerry Lorenzo showed off a new colorway of his Air Fear Of God 1. Acting as a fusion of sorts of the Fear Of God frontman’s first two FOG 1 colorways, its upper comes primarily composed of a Light Bone hue, while its wrapping TPU heel cage comes dressed in a black shade from his very first collaborative Nike sneaker drop. Like its first two versions, it also flaunts a double-stacked Zoom Air unit that draws inspiration from the resurgent Air 180 silhouette that has been getting some extra tread in today’s nostalgic market. No word regarding this colorway’s release has been reported just yet, but with a number of new colorways on the horizon, keep it locked for details regarding a potential drop. 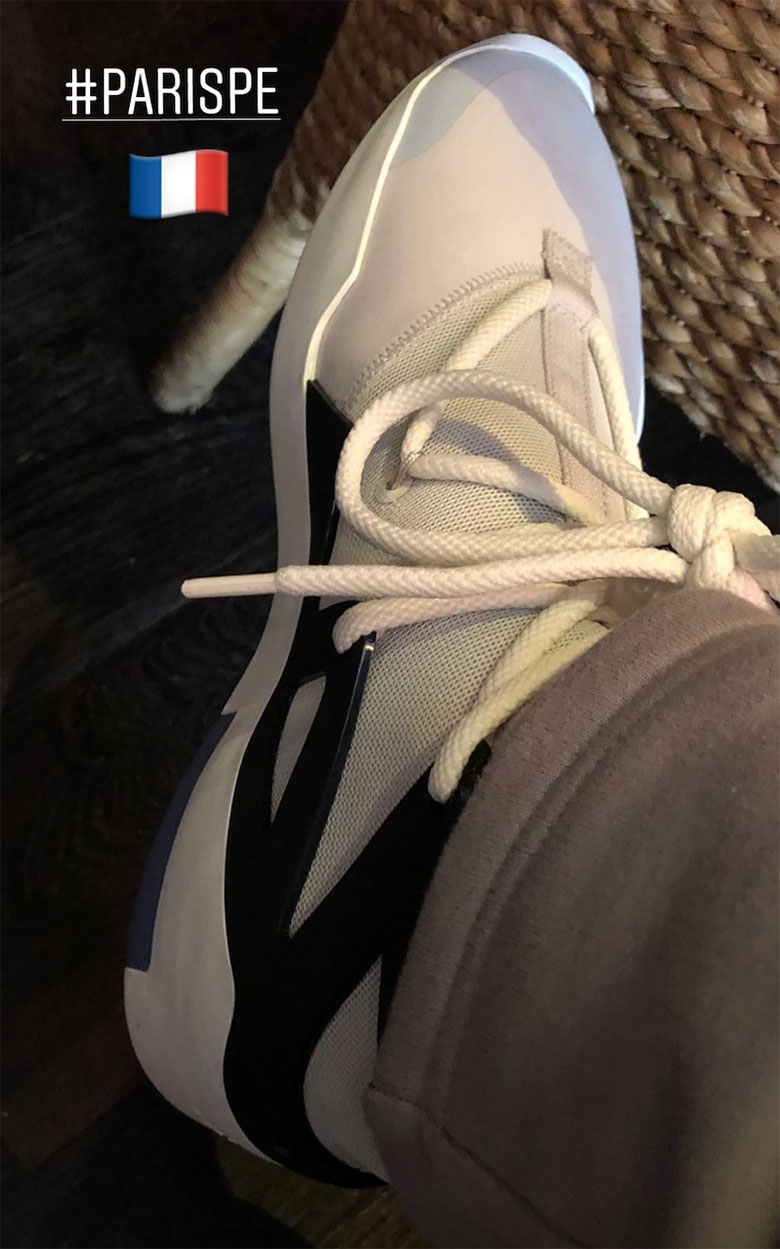