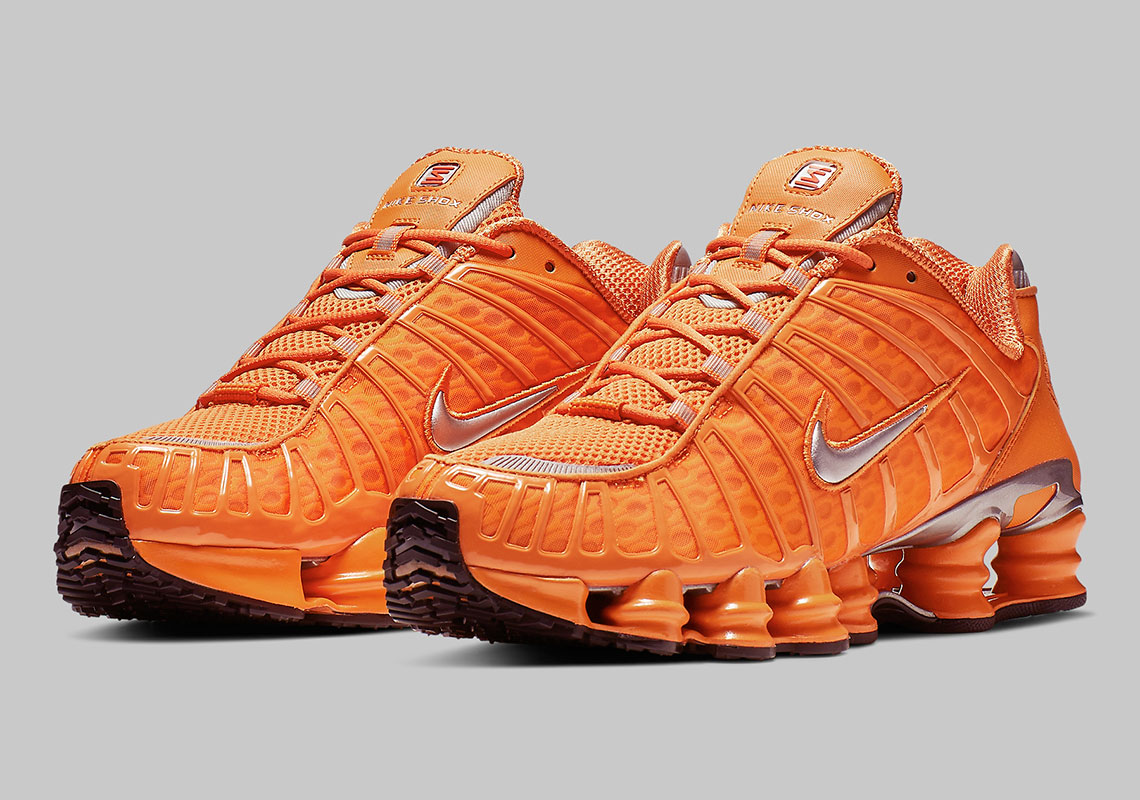 The Nike Shox TL Is Arriving In A Bright Orange

With many colorways of the Shox TL being unveiled this week, it’s clear that the retro silhouette’s revival is upon us, cementing its modern relevance with a forthcoming orange iteration. Bold in its entire make-up, the upper comes bathed in the bold tone along its mesh fabrications and hardshell overlays. Columns, which add cushion by way of its namesake technology, dose in visual aggression as it multiplies across the entire sole. Swooshes, accented plating, and heel counters contrast in a metallic silver, which connects the pair further to the all-red scheme of the same pack. If you find yourself enthralled, grab a detailed look at the official imagery below and expect the release to hit select retailers as well as Nike.com on March 21st.

Where to Buy (No Global Shipping) 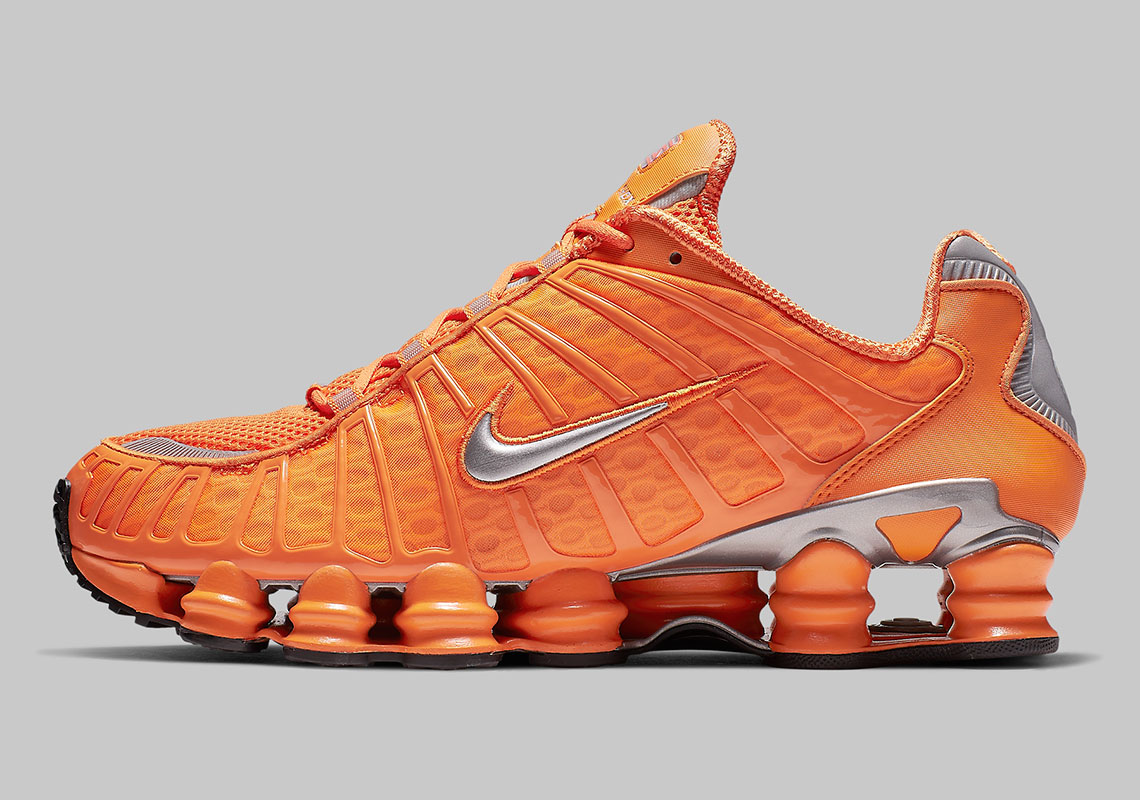 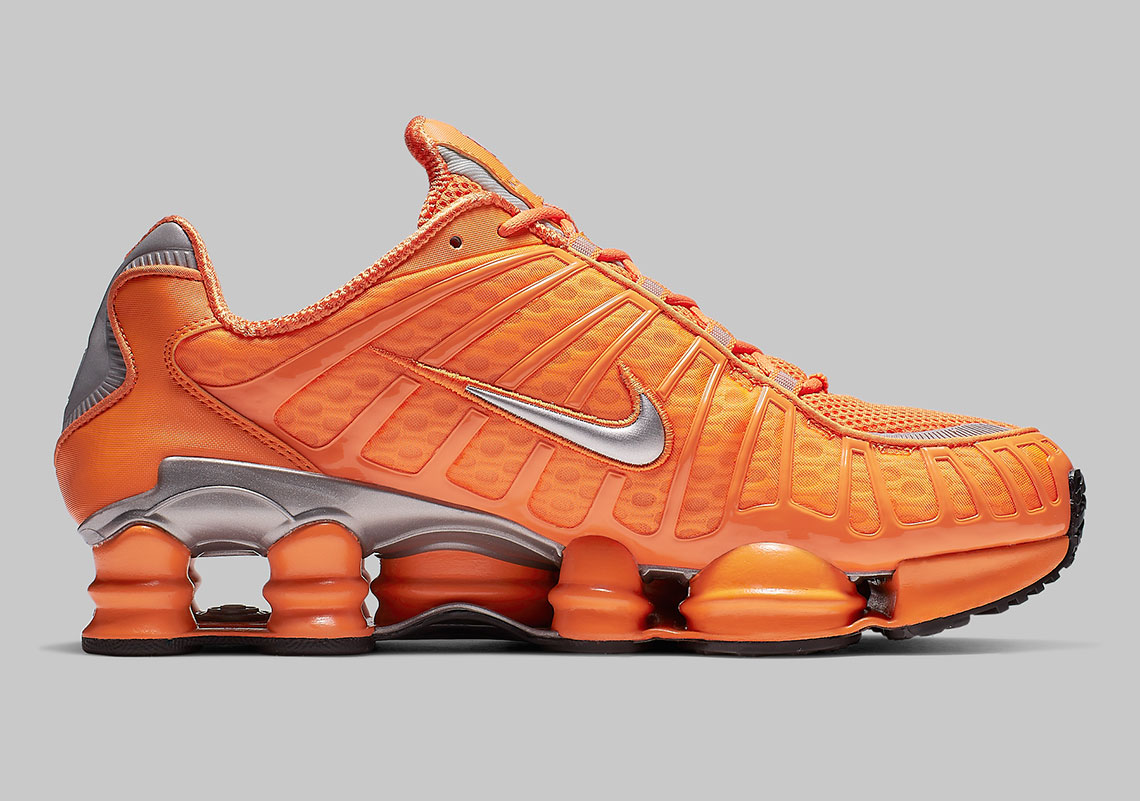 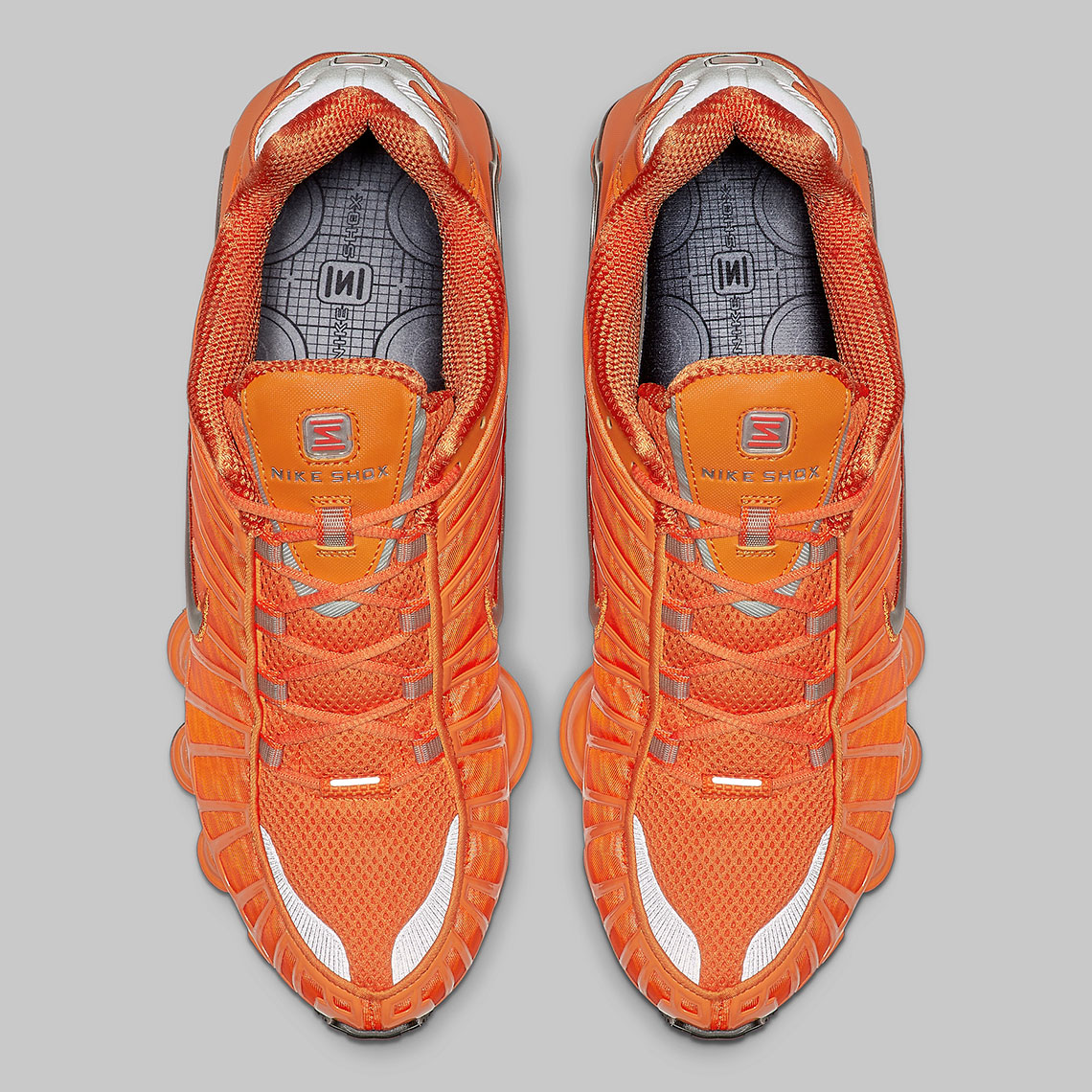 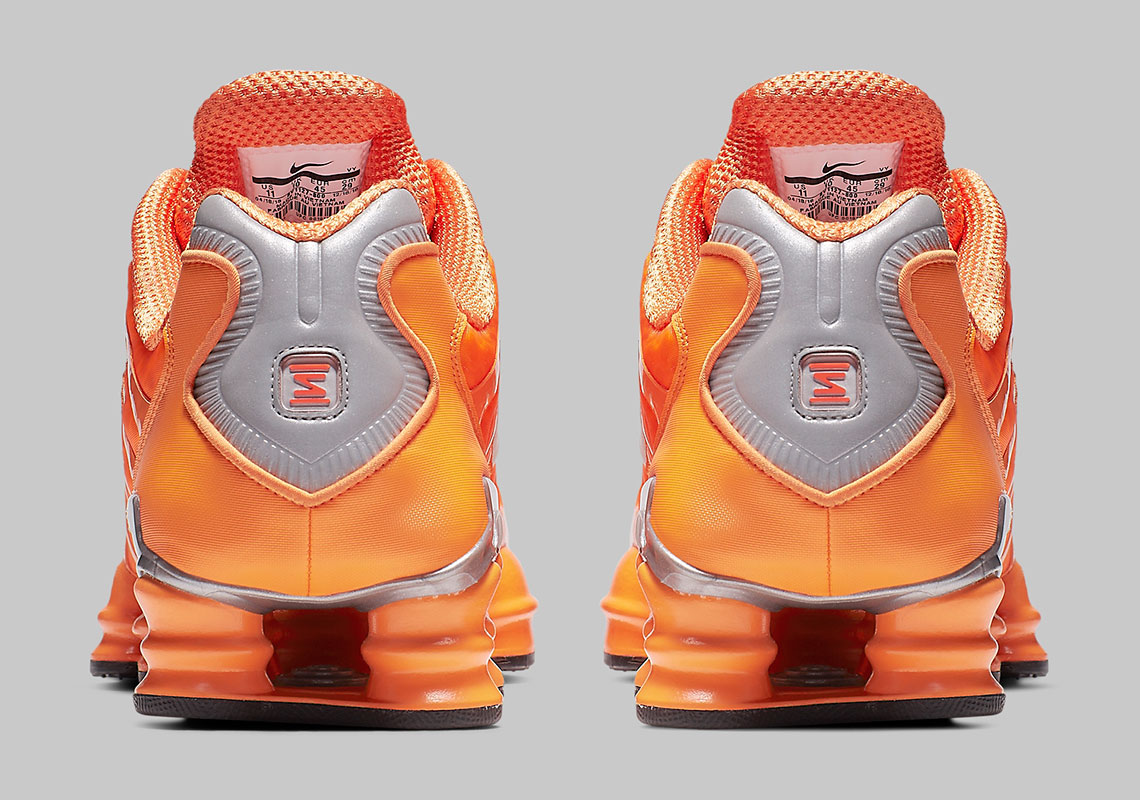 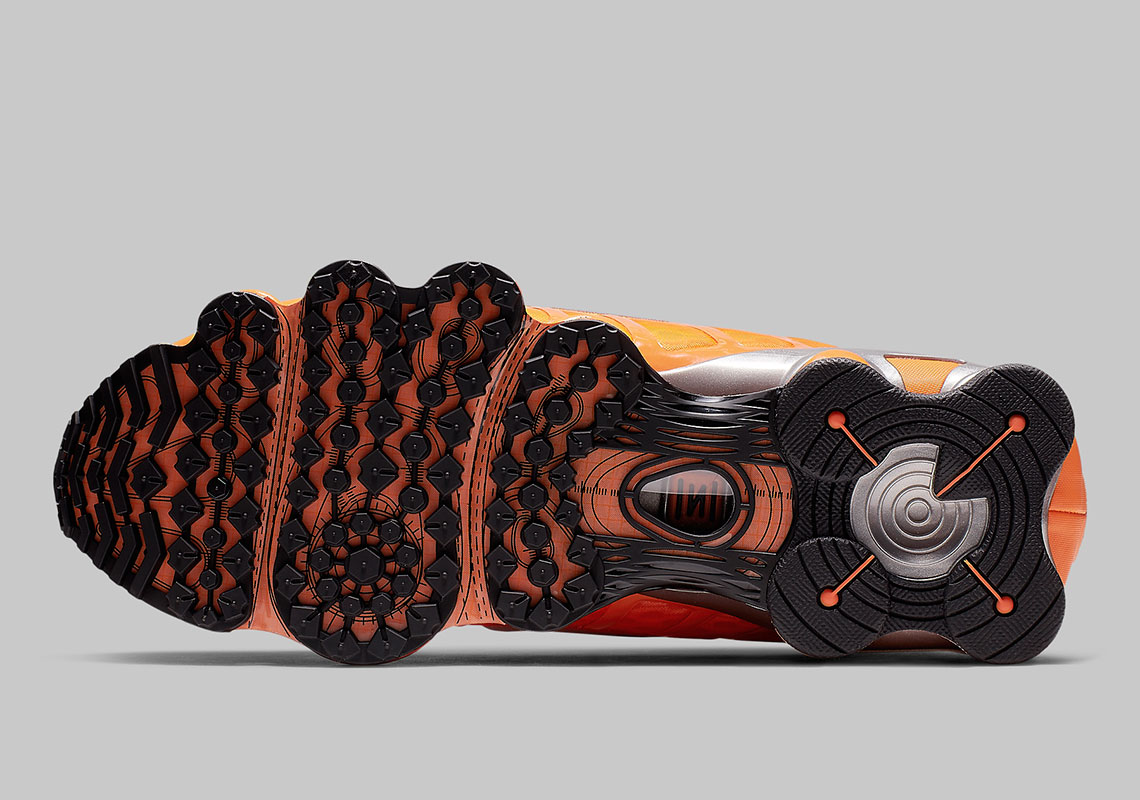