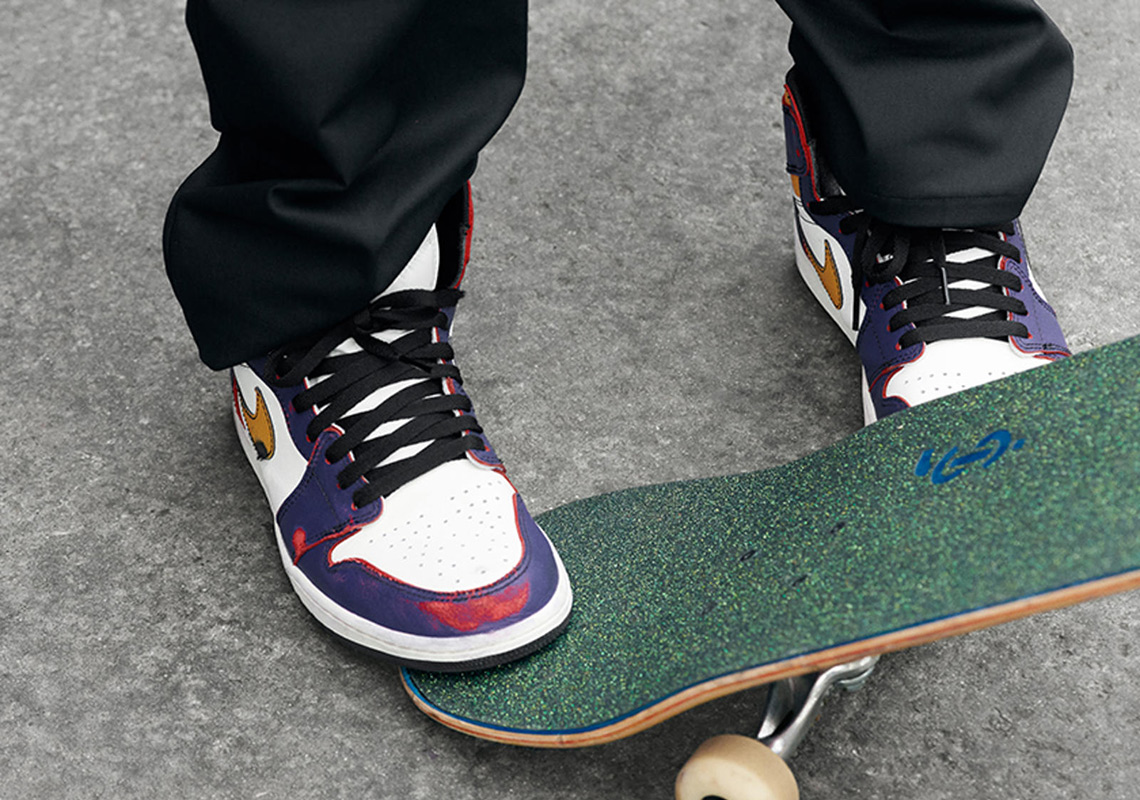 Initially adapted as a skateboarding shoe due to its high collar and Air cushioning, the Air Jordan 1 silhouette took the SB circuit by storm soon after its retail release over three decades ago. Since then, the AJ1 has gone on to become one of the single most canonical pieces of footwear in history, worn in just about any situation, including on the basketball court, atop a skateboard, and in the streets as a lifestyle statement piece. This May, the Jumpman is dropping off a duo of Nike SB x Air Jordan 1 colorways that celebrate its roots and harken back to the first SB x Jordan collab with Lance Mountain from 2014. Like Lance’s AJ1s, this duo comes equipped with wear-away uppers that reveal a hidden splash of color either after purposeful manipulation or after a steady dose of riding.

Both pairs pay their respects to a duo of influential cities in both the Jordan Brand and skate communities, with the Court Purple and University Gold-laden pair shouting out Chicago and Los Angeles, and the Light Bone and Hyper Crimson version emulating New York City and Pairs. Grab another look at both SB Jordan 1s ahead and mark your calendars for their May 25th drop. 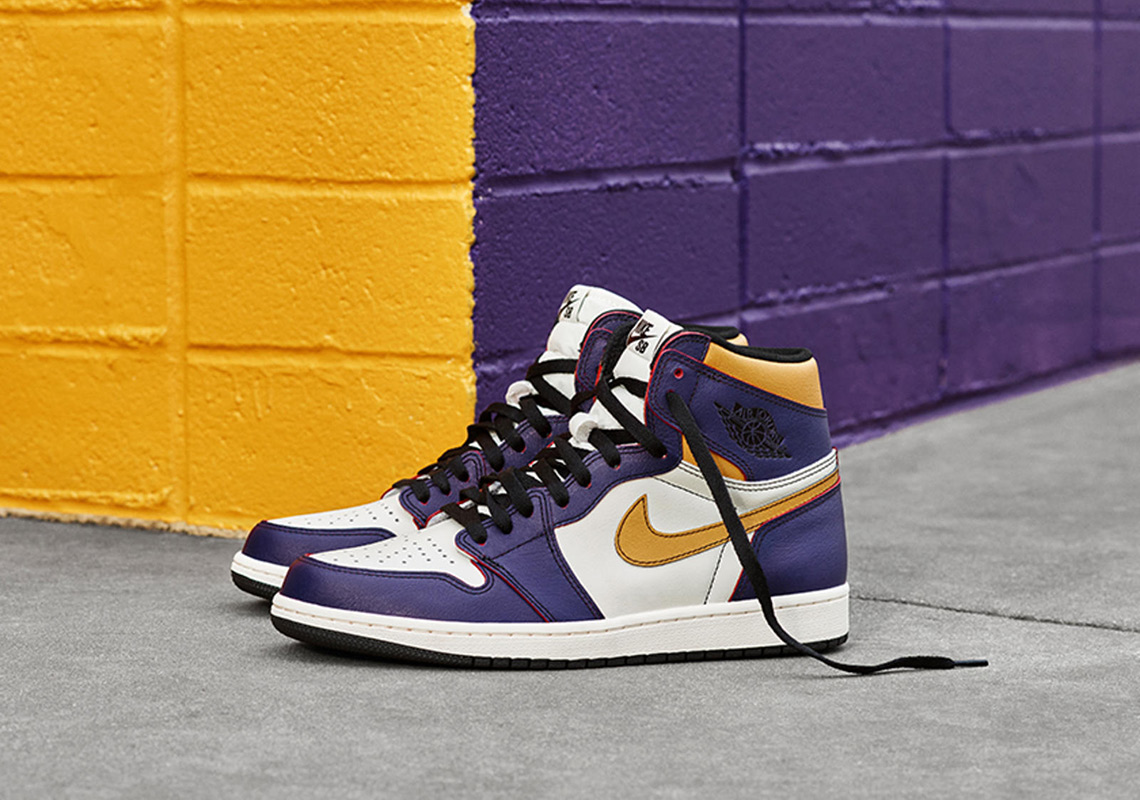 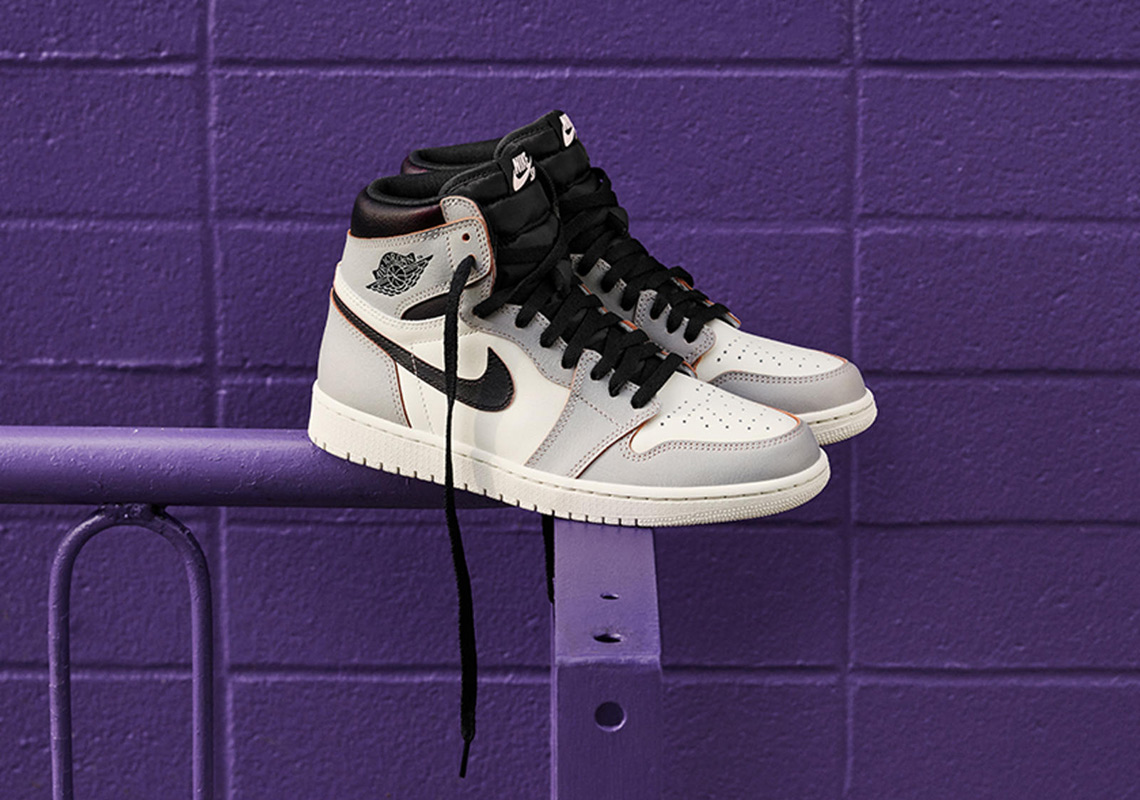 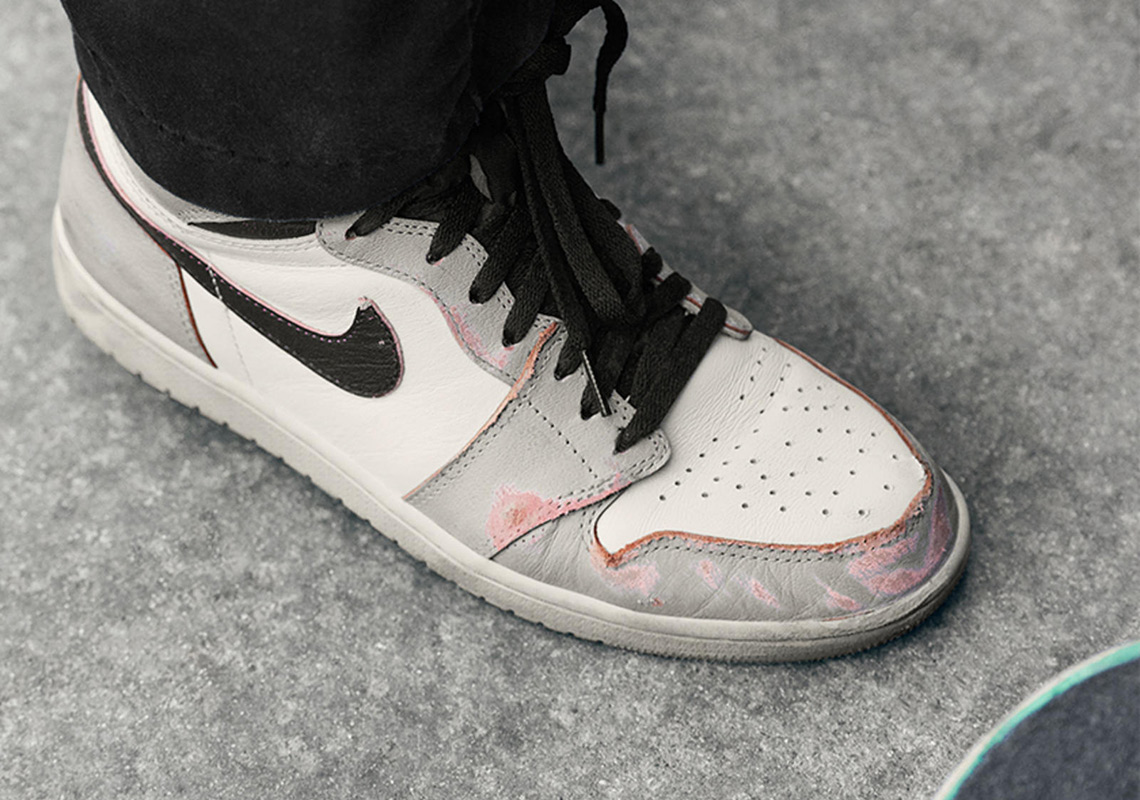