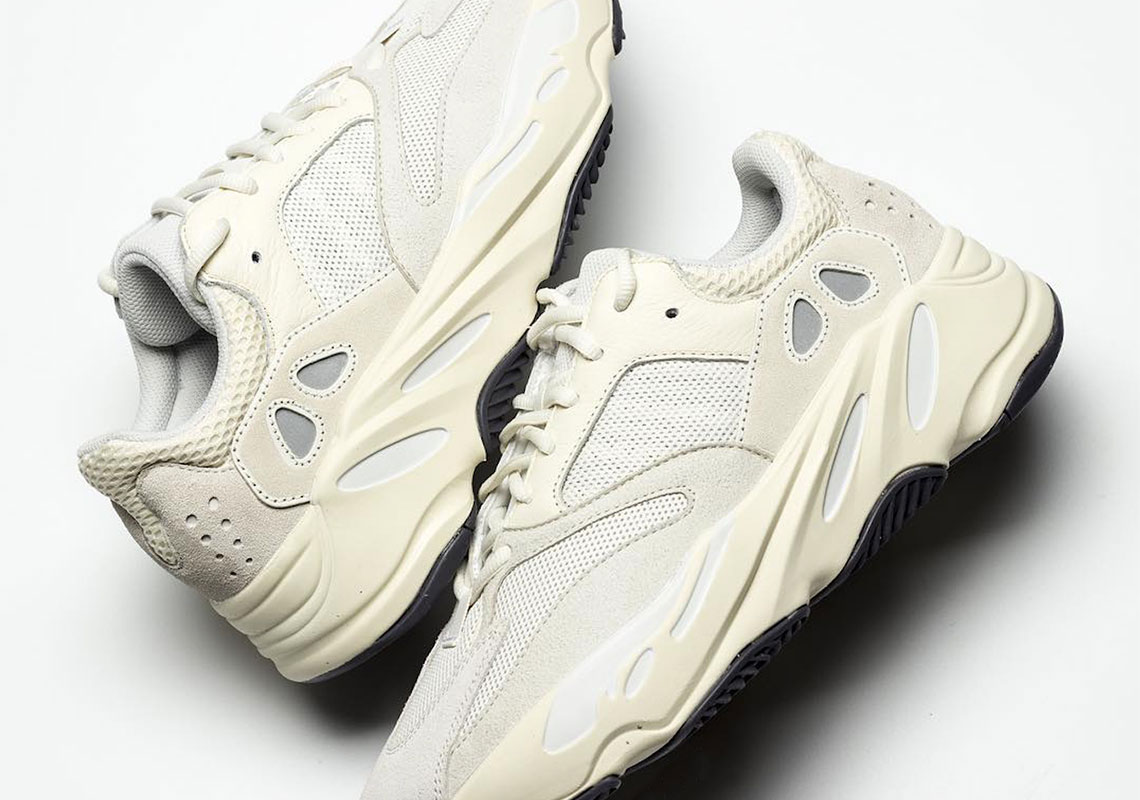 Although Kanye West’s adidas Yeezy line is on its second version of the Yeezy 700 model, it hasn’t forgotten about the original Yeezy Boost 700 either, as a new “Analog” colorway is set to release in April. Bucking the trend of mostly dark earth tones that’s been prevalent on other Yeezy releases over the past few months, the Analog instead opts for a mix of angelic white, soft grey, and cream colors on its heavily layered upper, a styling that’s completed via small hits of high-vis reflective material towards the heel. The midsole also gets in on the tonal trend, disregarding the propensity of past releases to add bright pops of color to their elongated oval details by opting instead for a simple white. Encased full-length Boost cushioning ensures a comfortable ride, and the outsole is dressed in a smoky black, providing just enough contrast with the rest of the shoe’s light palette. Enjoy a detailed gallery of both on and off-foot shots below, and expect these new Yeezys to arrive at retailers on April 27th for an even $300 USD. 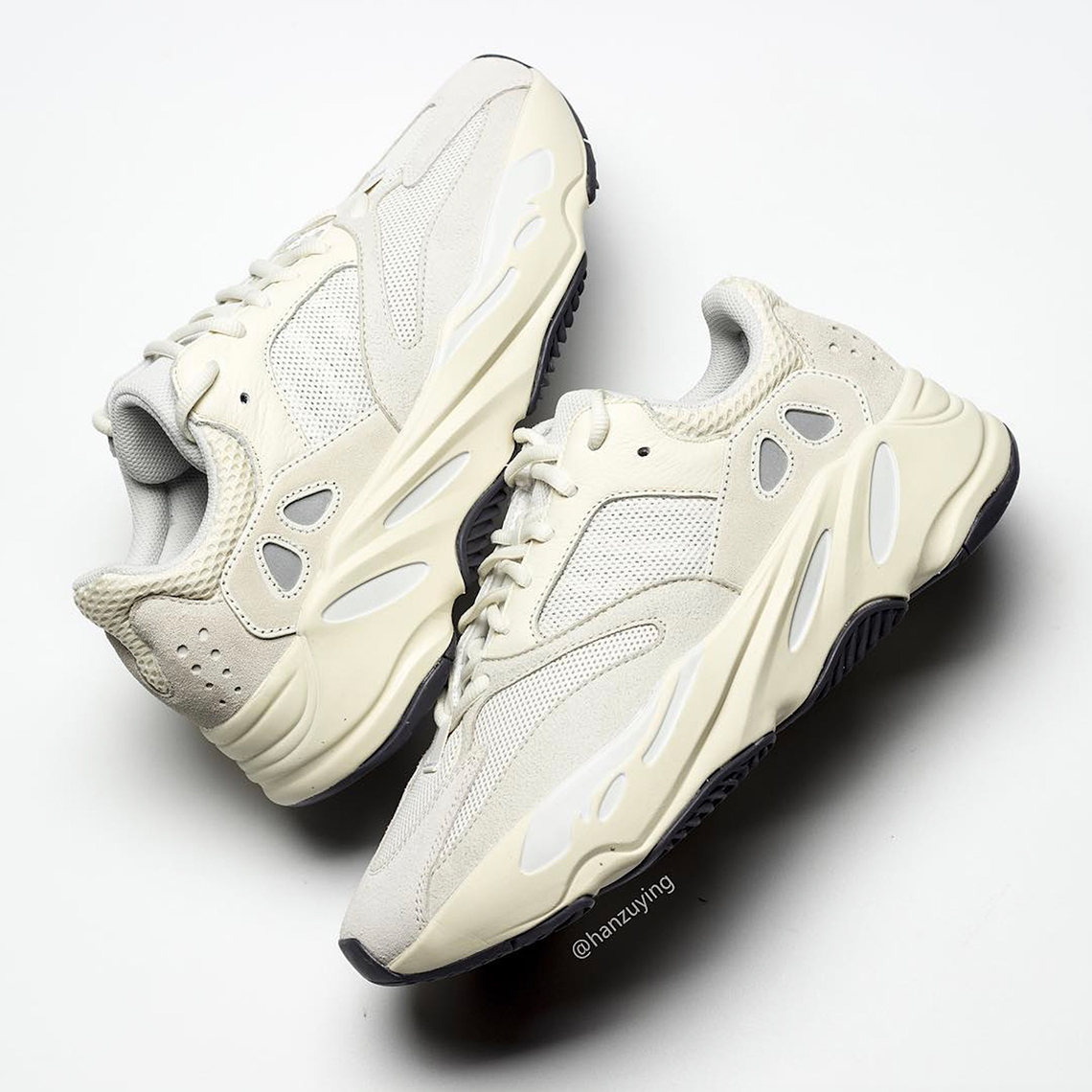 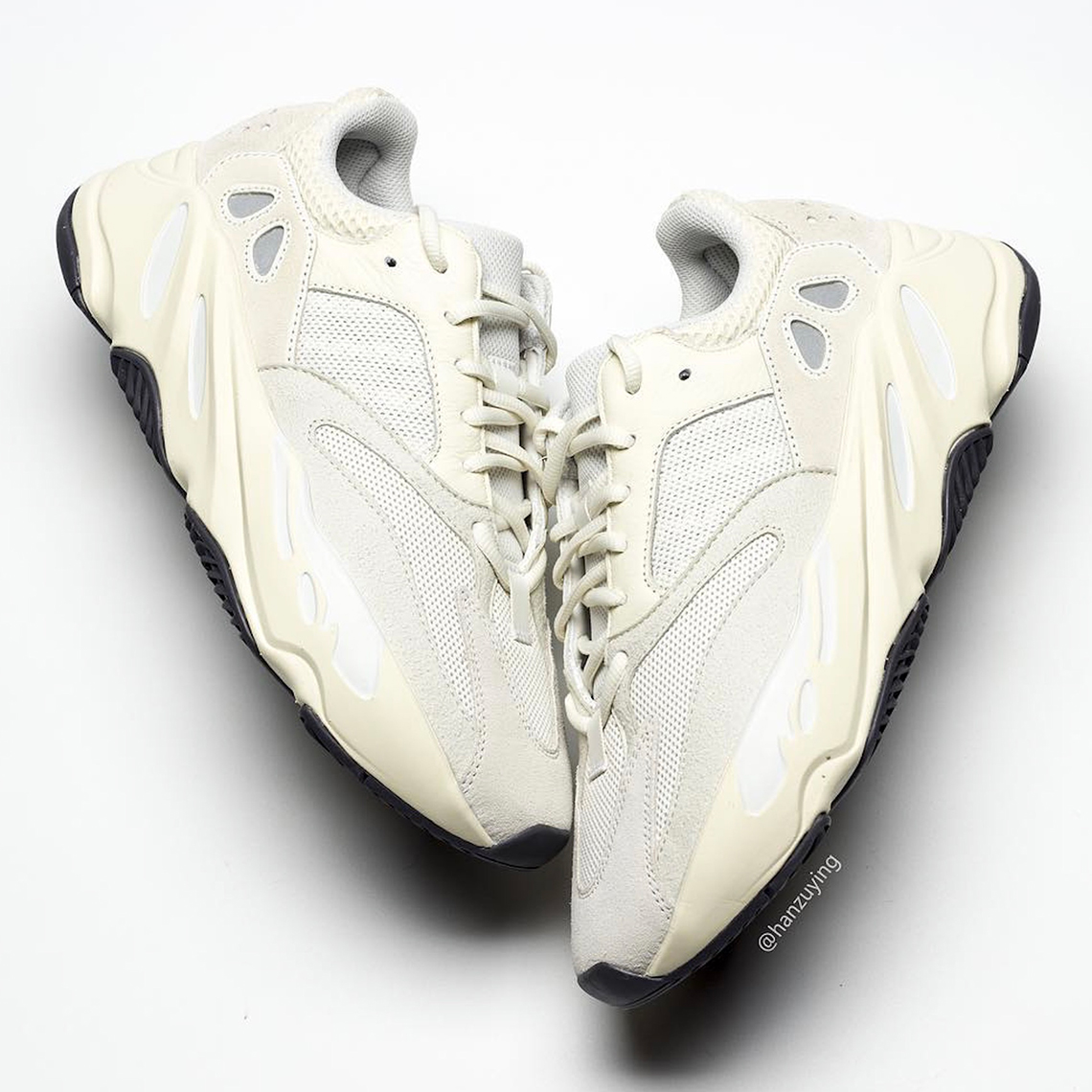 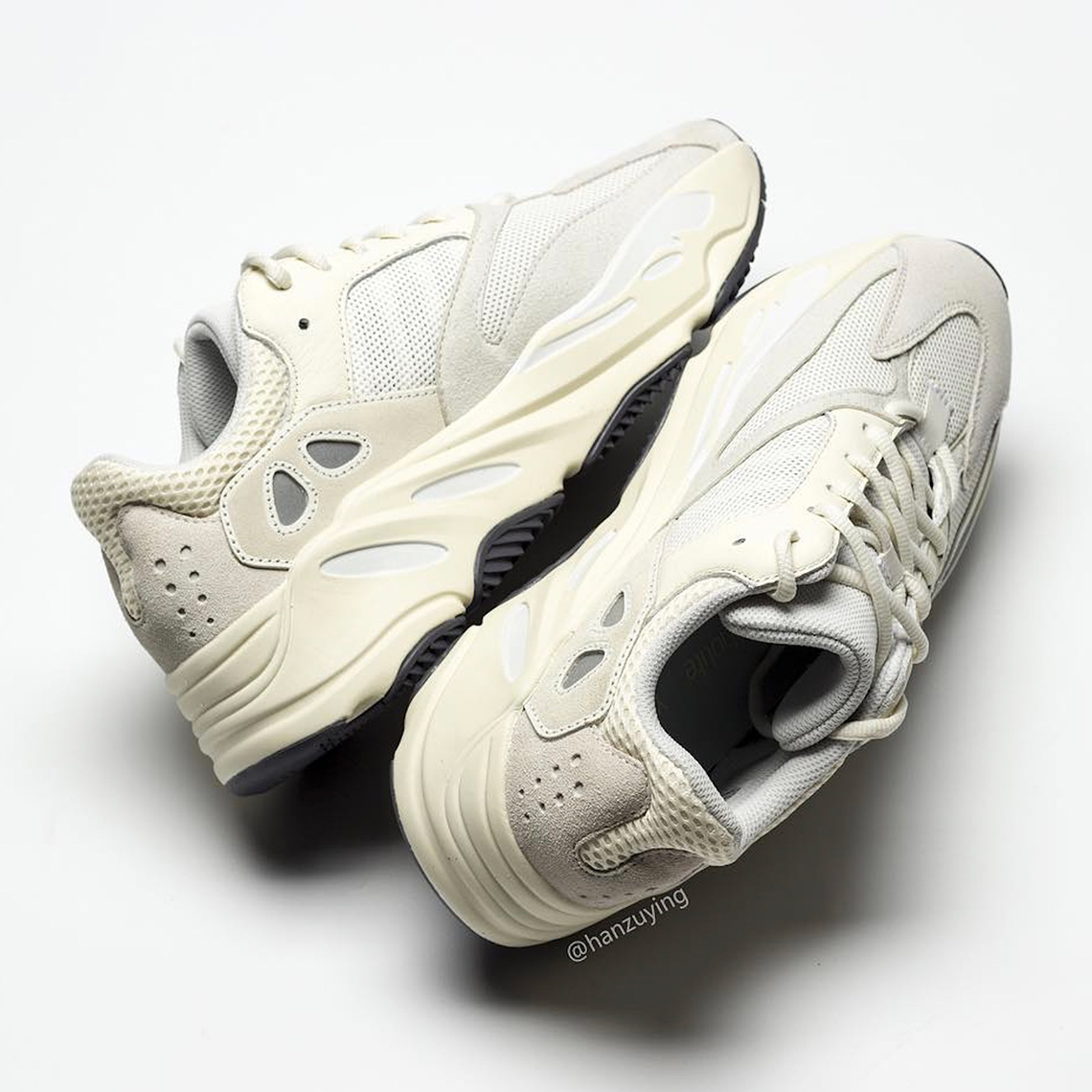 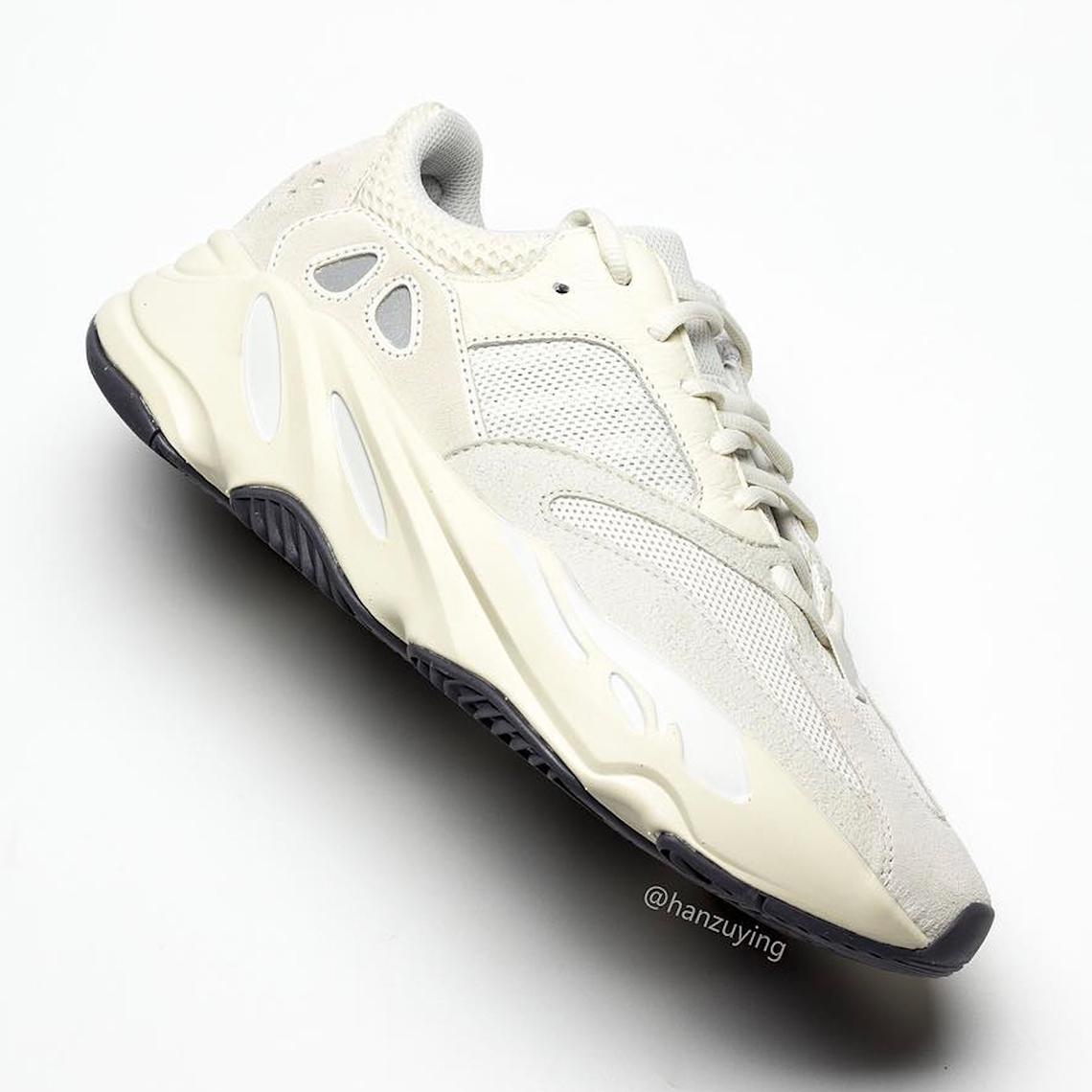 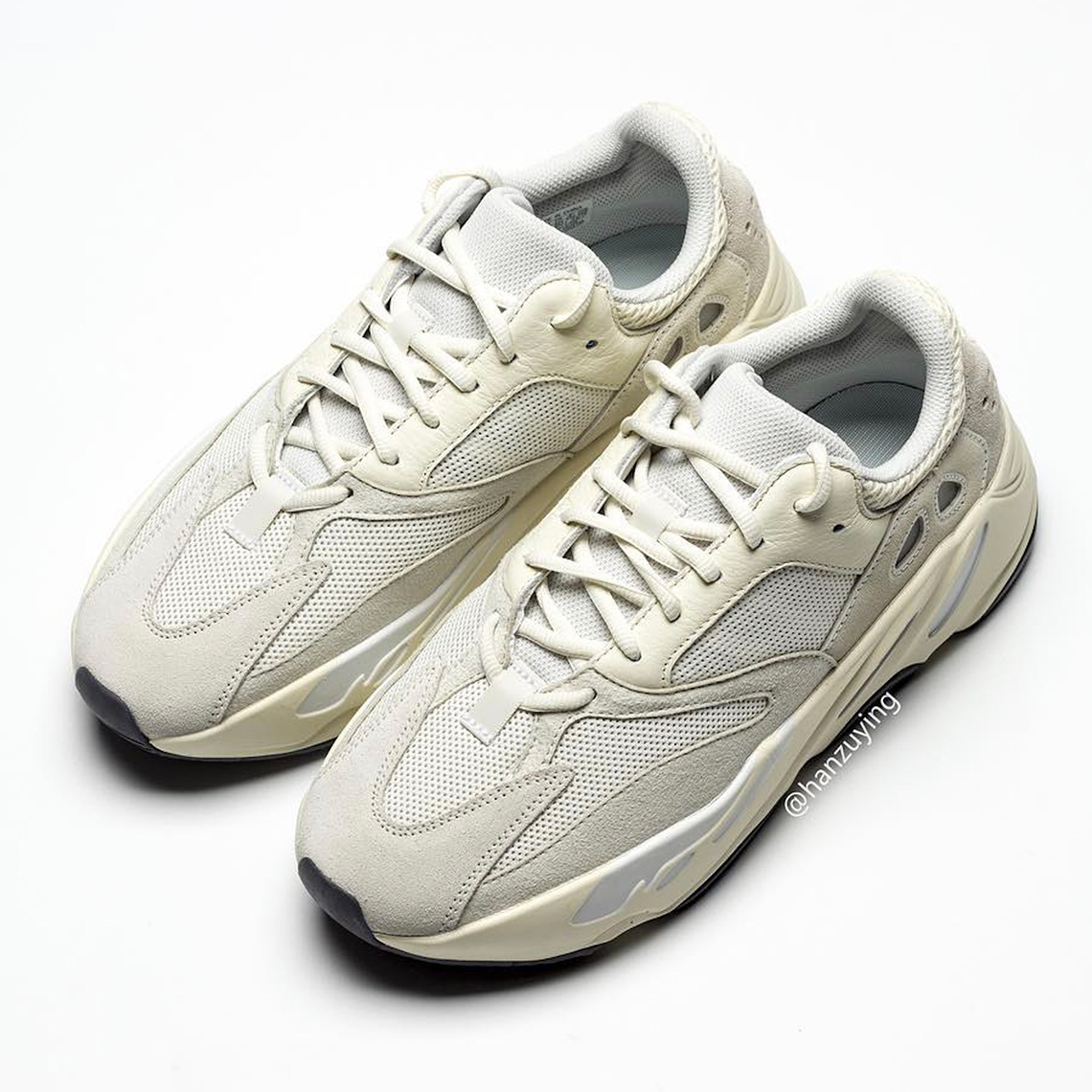 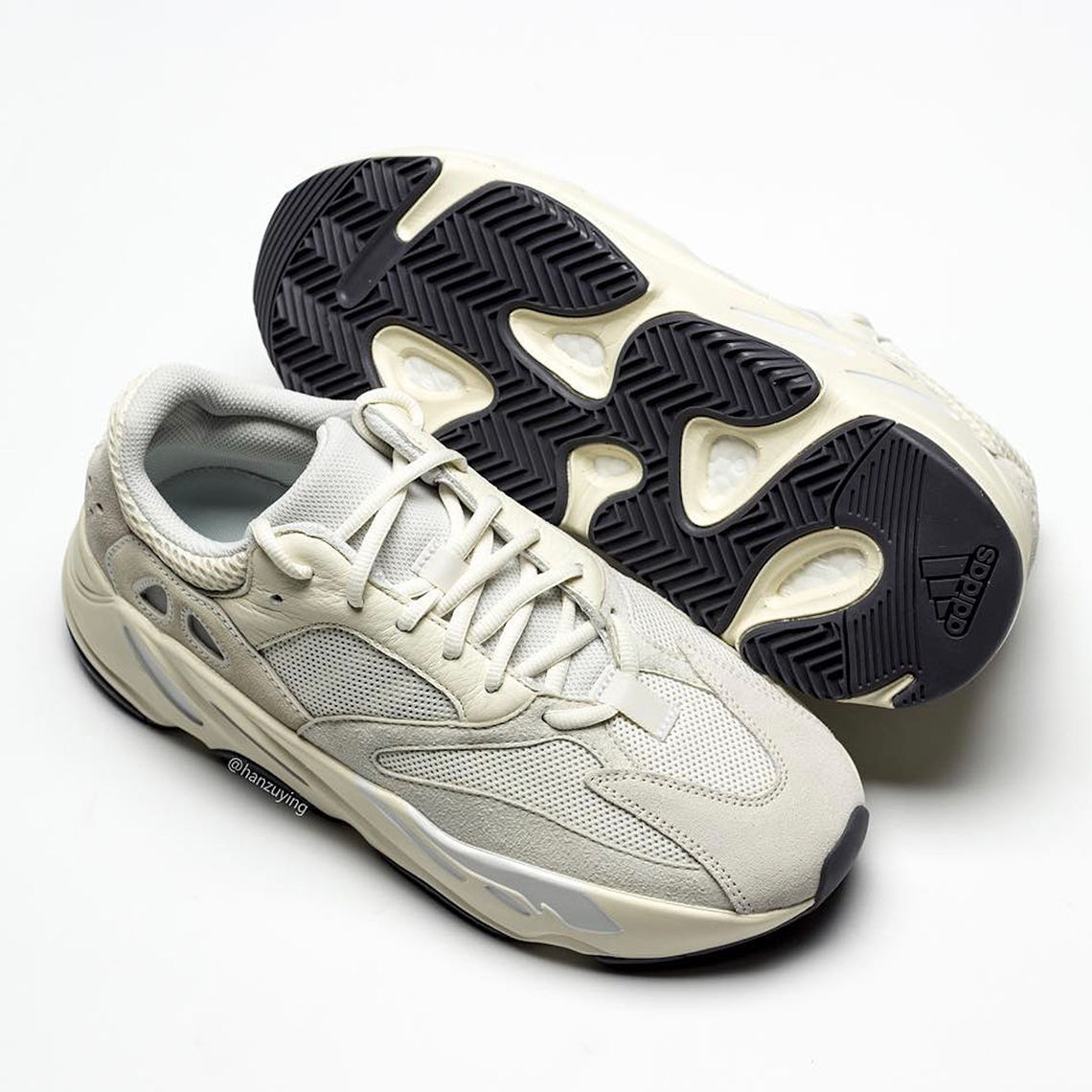 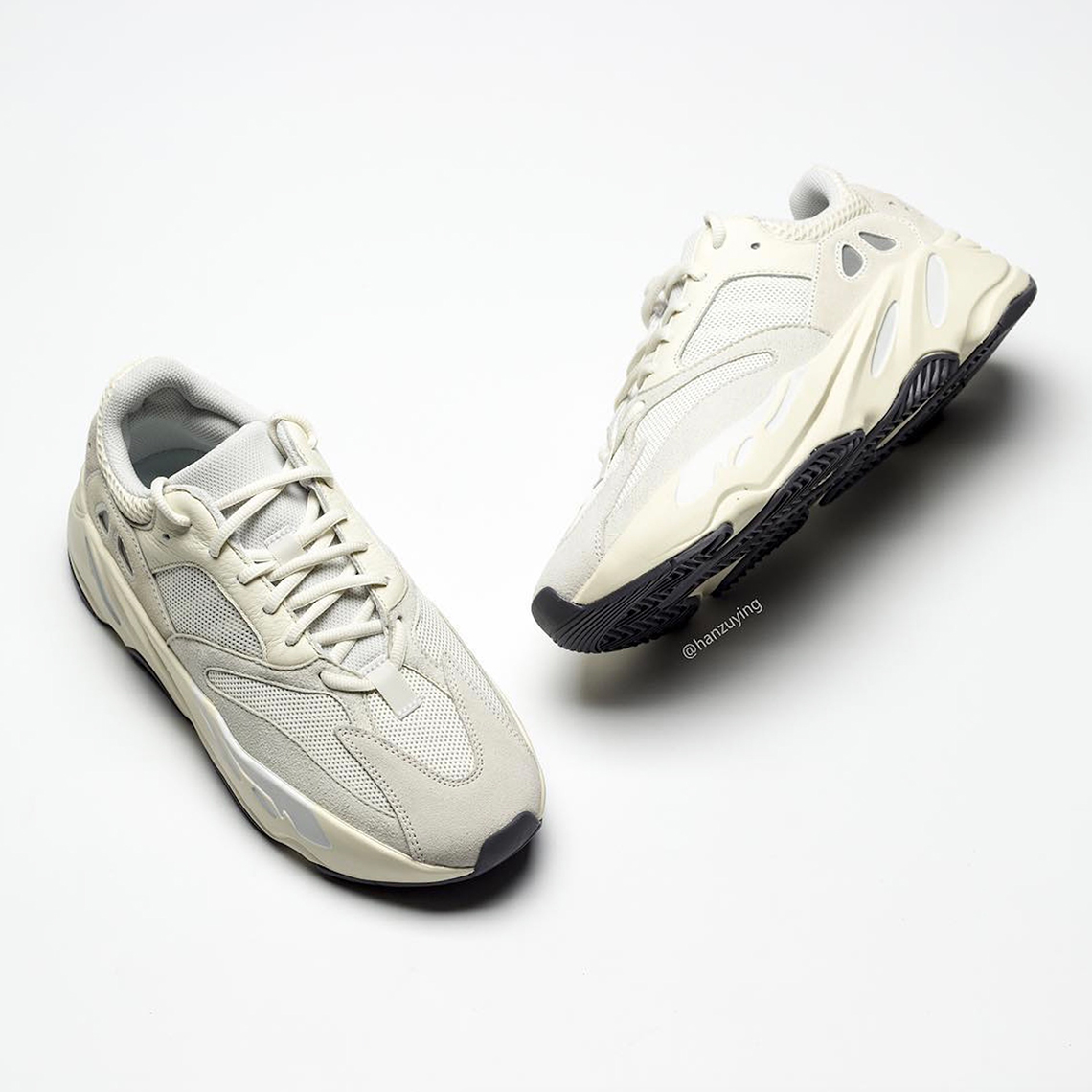 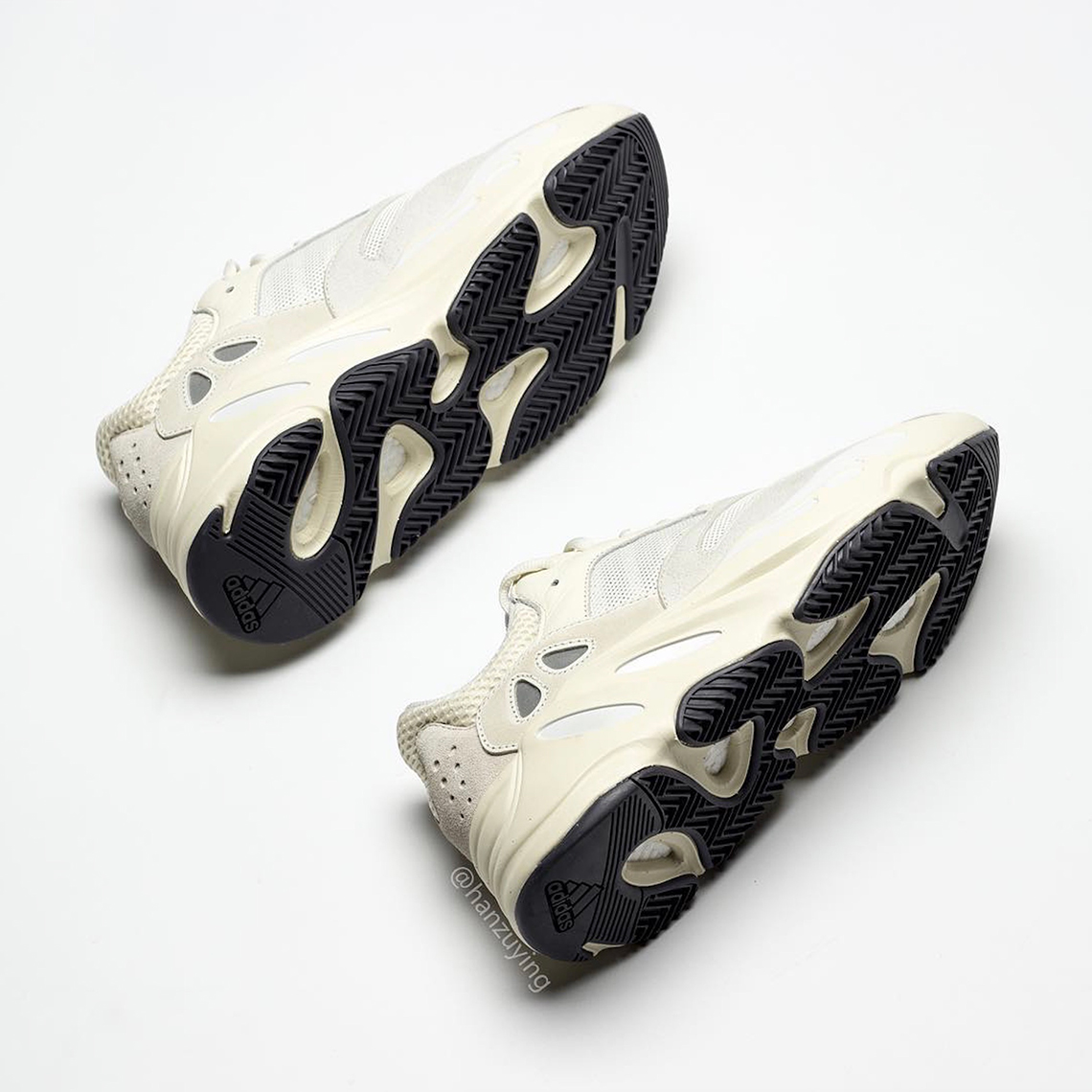 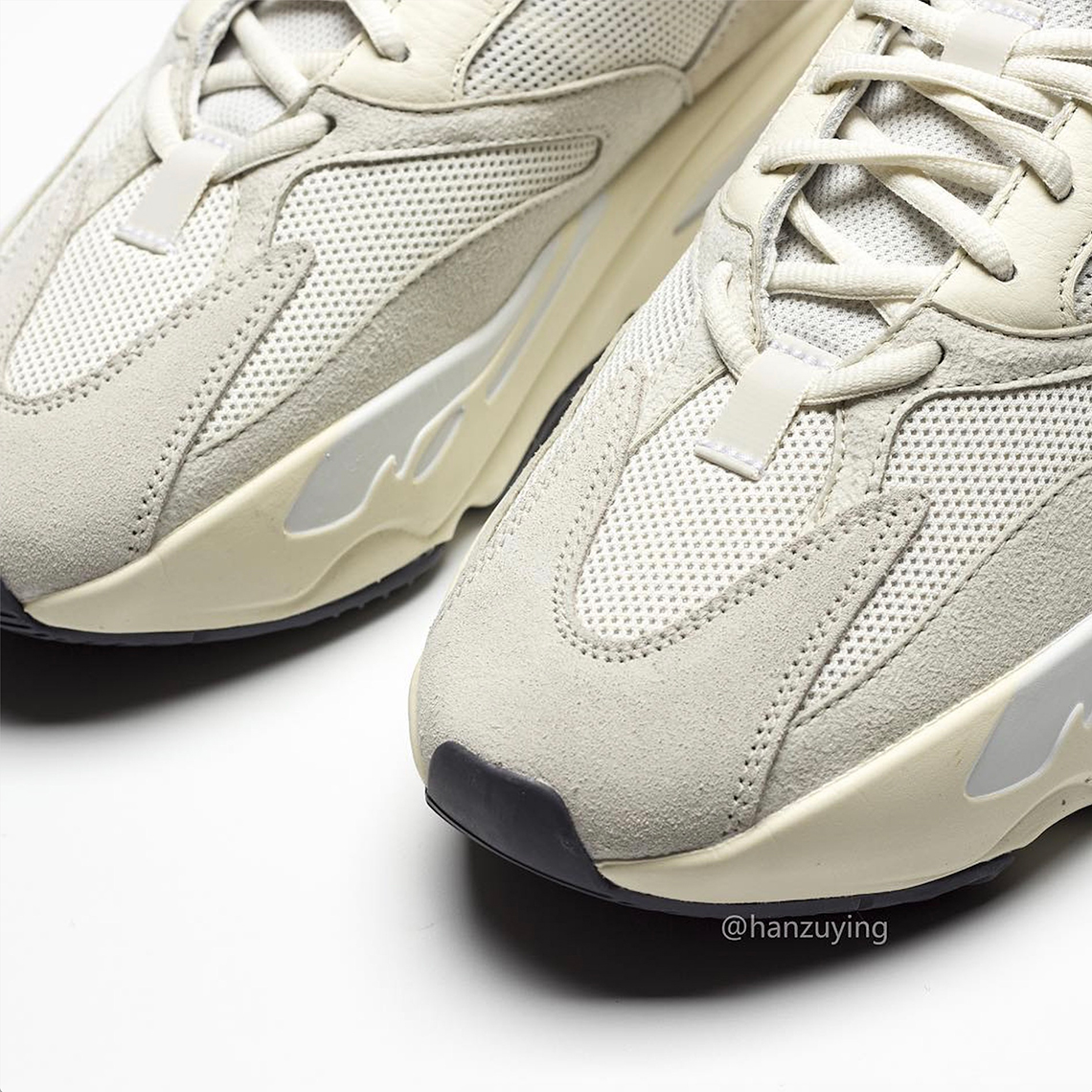 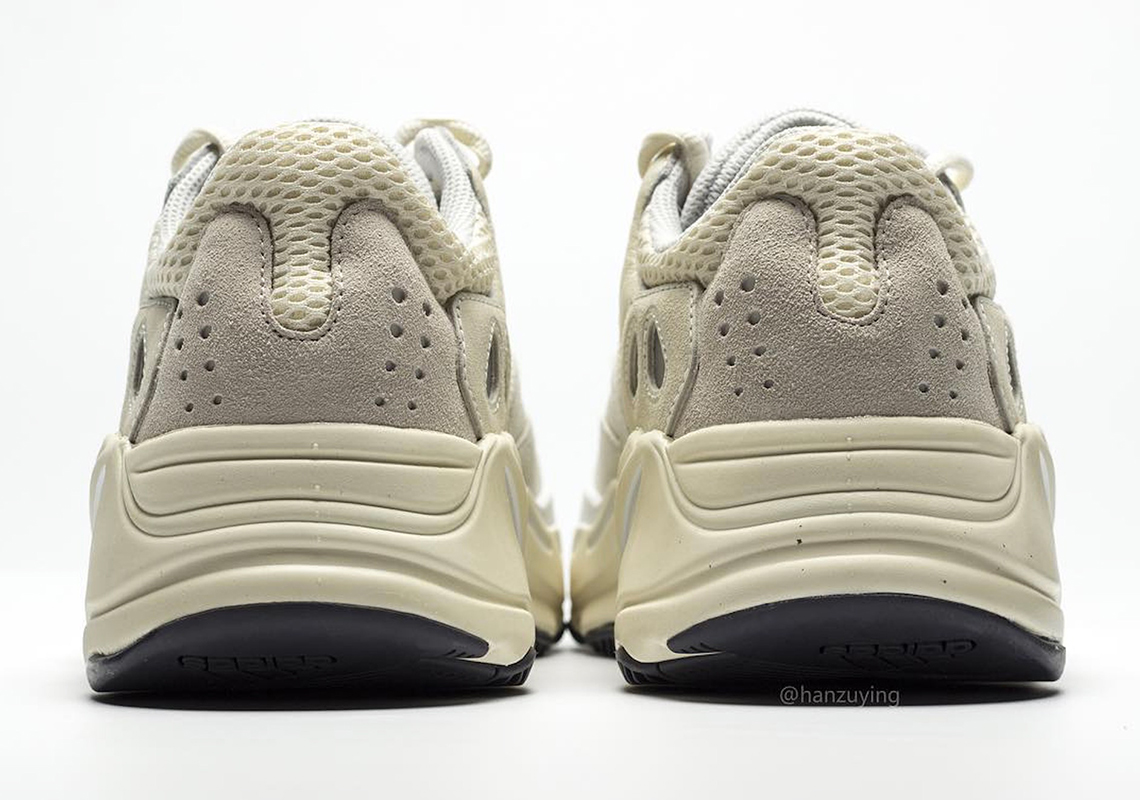 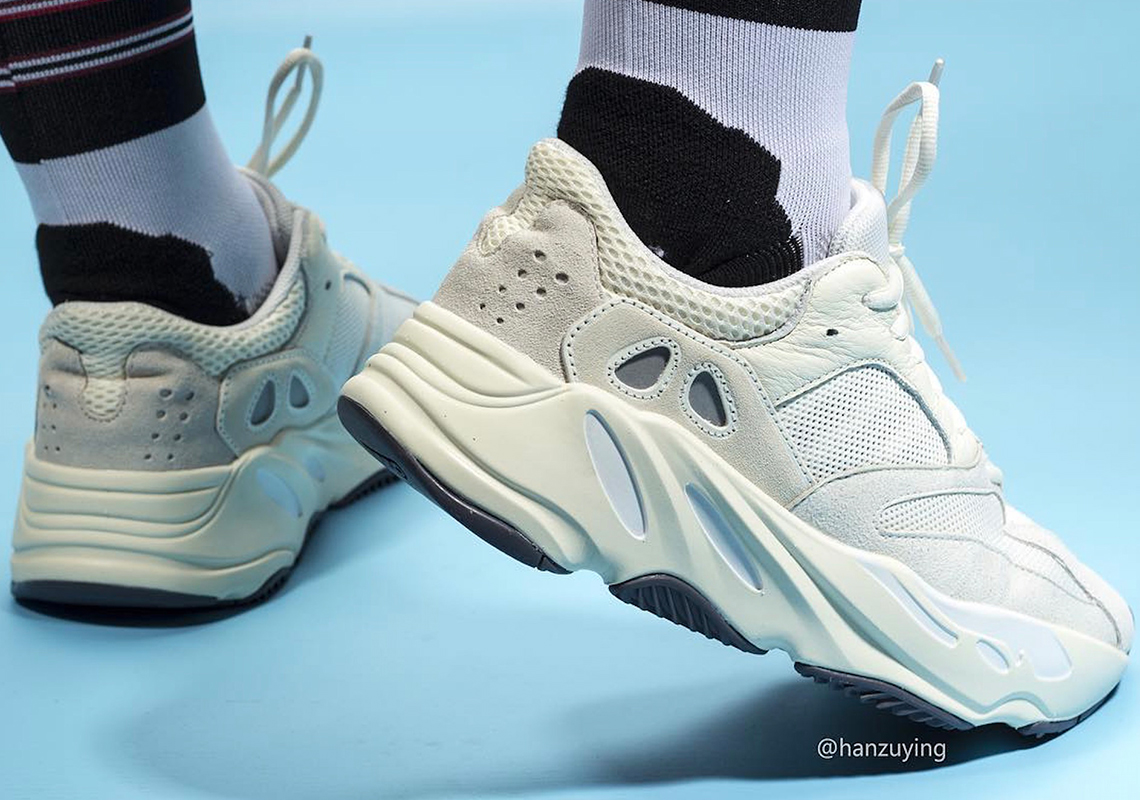 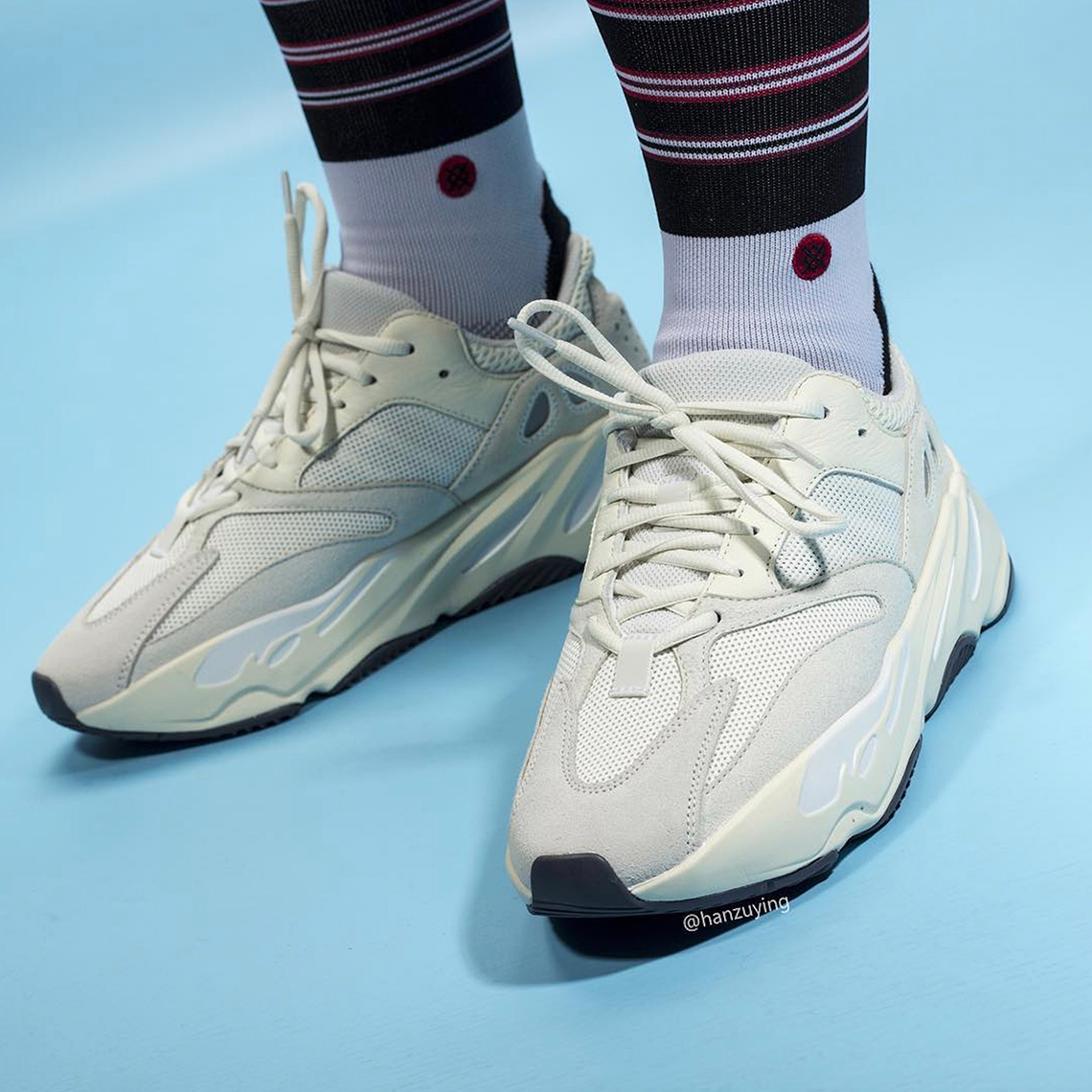 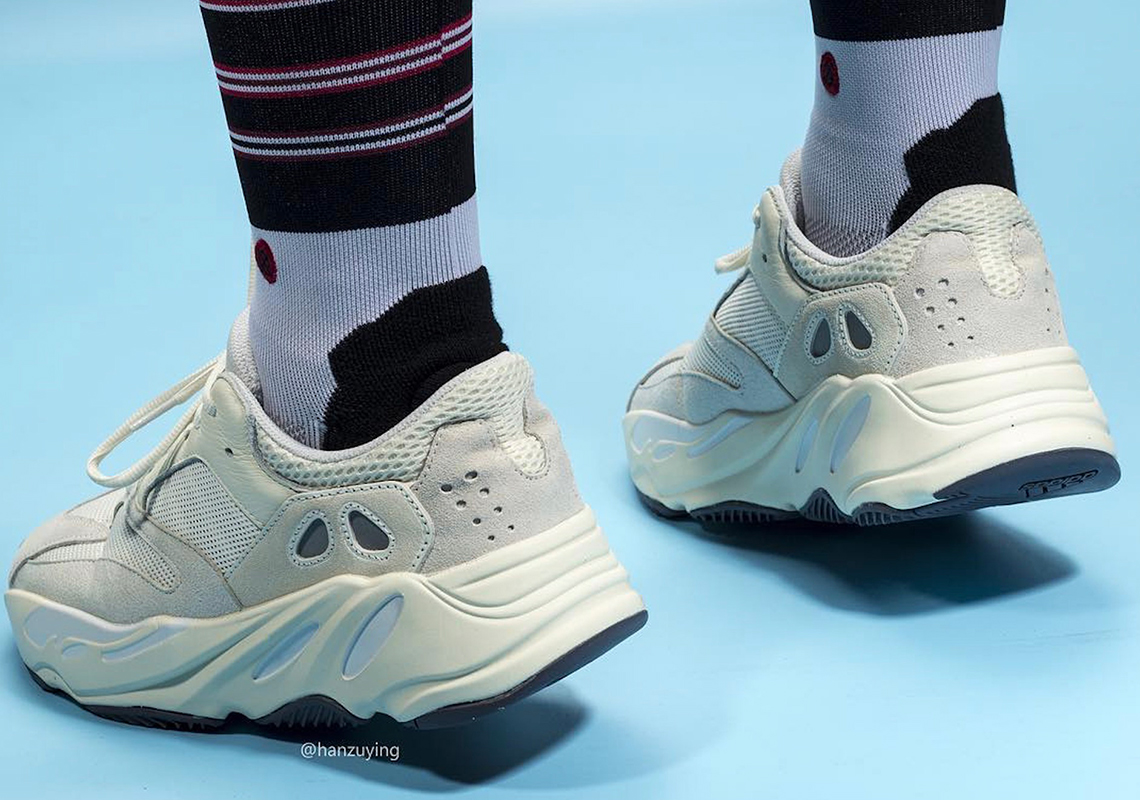 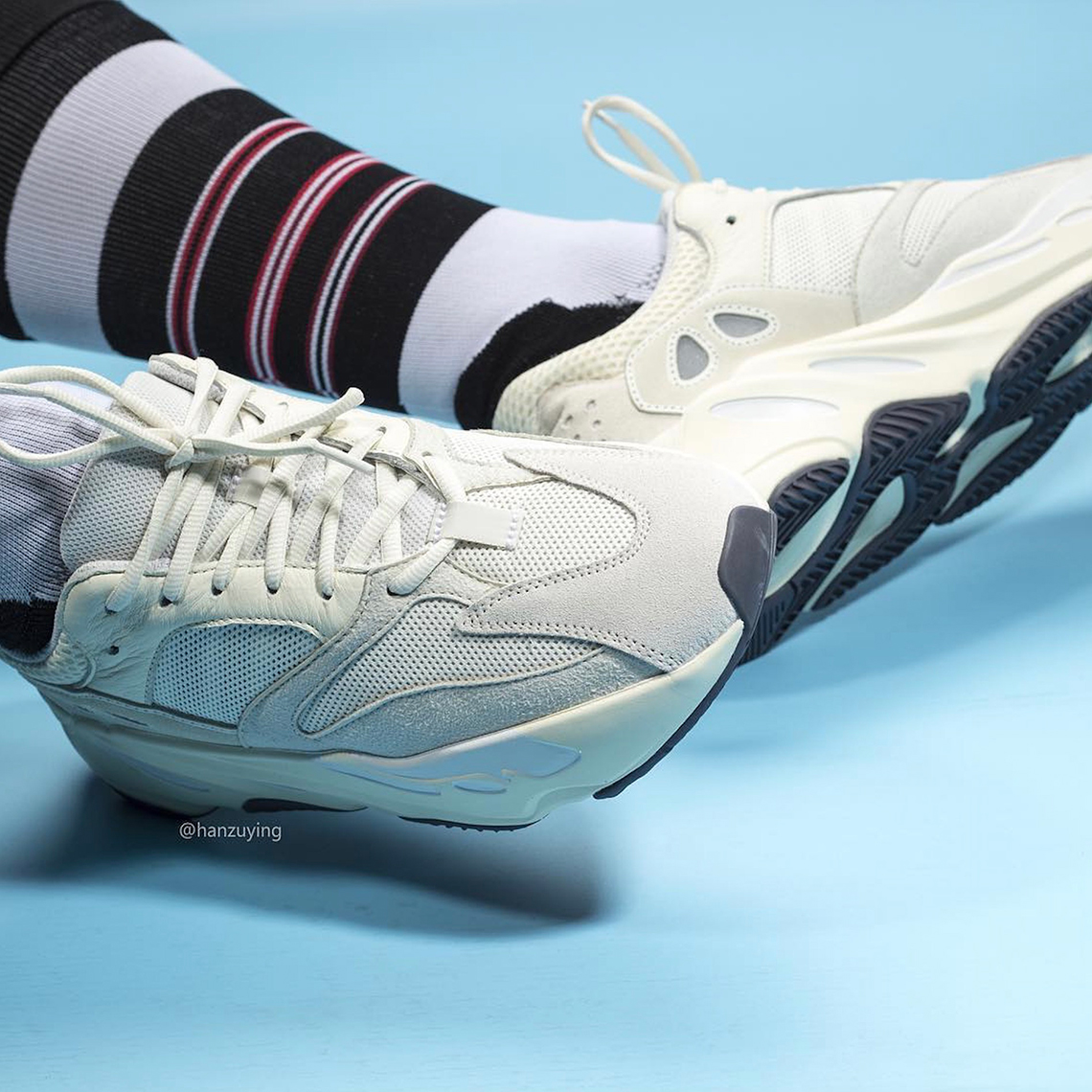