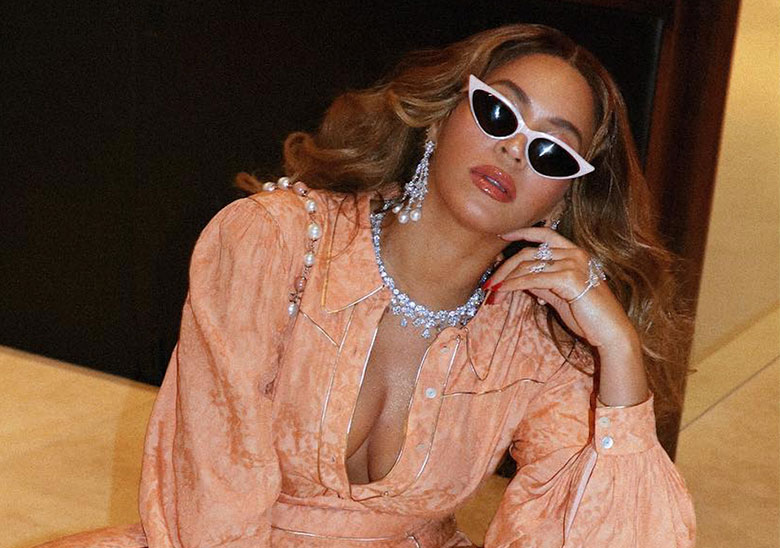 Today, adidas announces a multi-layered partnership with Beyoncé. This newfound union with the all-time star will include a signature line of footwear and apparel as well as the re-launch of Ivy Park, the singer’s athleisure line that originally debuted in 2016. In addition to releasing a collection of products, Beyoncé will also champion the ideals of inspiring and empowering the next generation of creators, driving positive change in the world through sport, and identifying new business opportunities.

Beyoncé, despite her status as one of the most attractive celebrity draws for nearly two decades, has never truly had a major shoe deal with a sportswear brand. The forthcoming release of the first sneaker as part of this collaborative venture with adidas will be her first foray into the world of sneakers, which leads us to wonder – could Beyonce create a women’s line as powerful as adidas Yeezy?