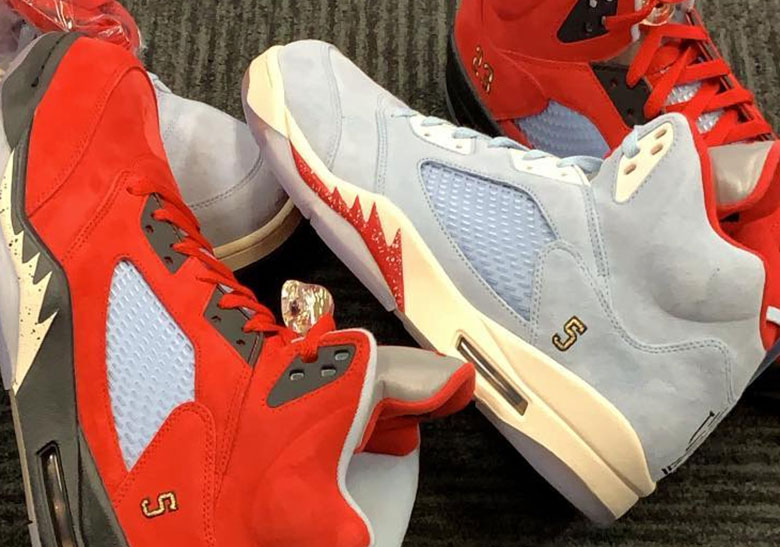 Reigning NBA sneaker champ PJ Tucker of the Houston Rockets likes to flex rare and unreleased sneakers — both on his Instagram and on the NBA hardwood — and now he’s back at it again, revealing two upcoming Trophy Room Air Jordan 5s: one colorway that’ll see a full release, and one that’s friends/family only. The pair that will arrive to market boasts a light powder blue base with hot red and crisp white accents, calling upon a color palette that’s not terribly dissimilar from Travis Scott‘s Air Jordan 4 “Cactus Jack.” Meanwhile, the friends and family pair calls upon a vivid red, presenting a look that’s reminiscent of the classic red suede Air Jordan 5 from 2009’s DMP “Raging Bull” pack. For special detailing, each shoe also features a “5” on the lateral side instead of the AJ5’s standard “23” hit, and a large embroidered Trophy Room logo on the heel. An official release date has not yet been announced, but as Trophy Room is moving out of their Disney Springs location this summer, you can likely expect the release of these 5s to coincide with the opening of their new store. Get a first look here, and stay tuned to our Jordan Release Dates page for further updates as they’re available. 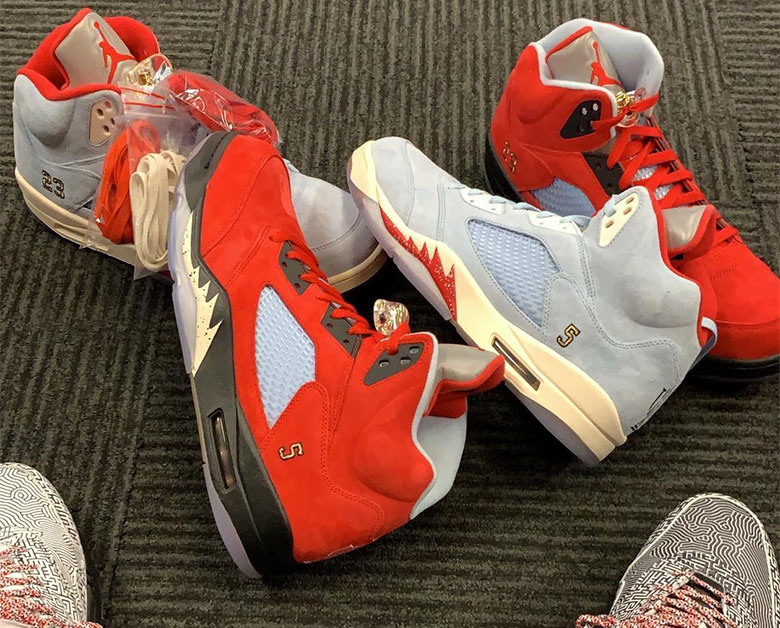 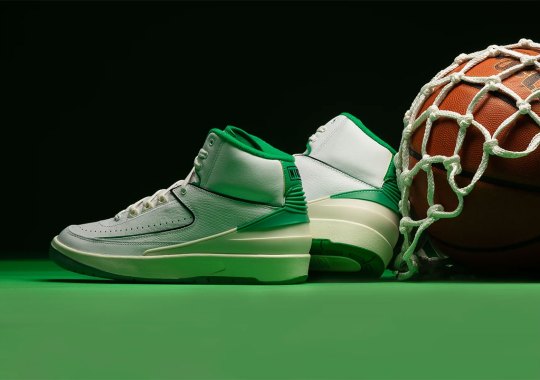 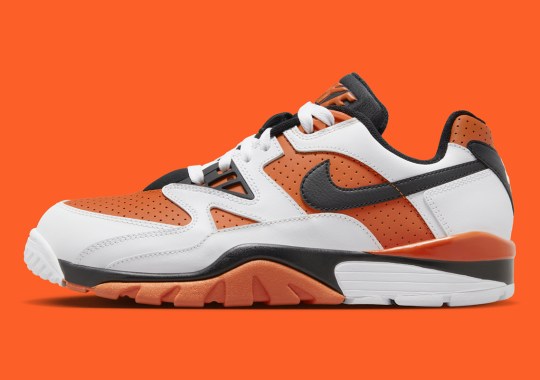